"I think it's the more "natural" style of analog photos, mixed with the "do it yourself" attitude, which led me to analog photography."

My Name is Peter Brandsch and I'm 25 years old. I'm from Siegen, a most of the time boring city between Cologne and Frankfurt.
Actually, after I got my "Master of Education" a few weeks ago, I started my student teaching in primary school. 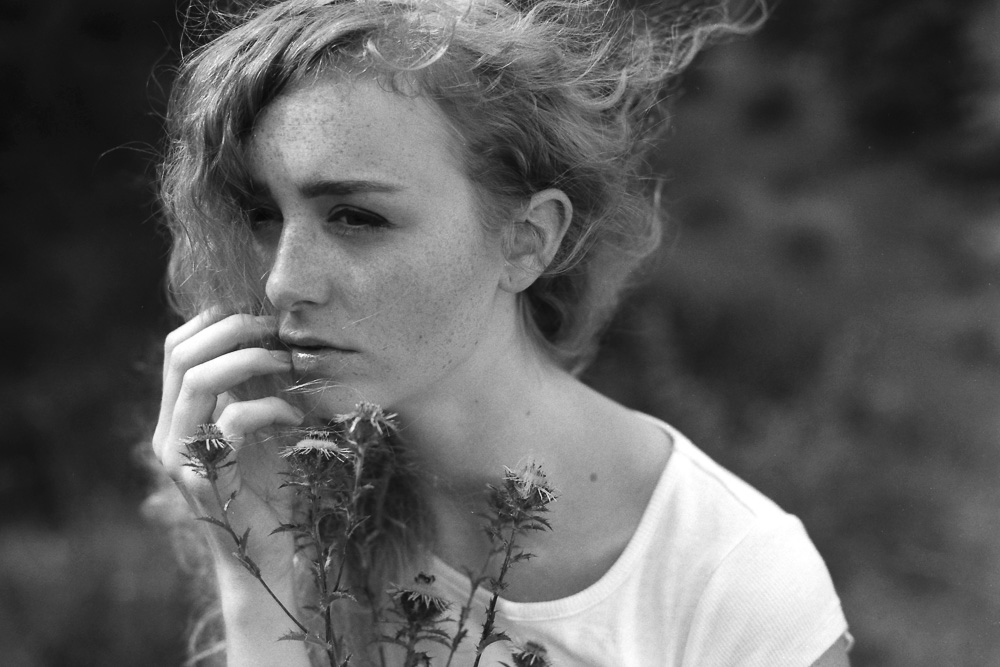 After round about 2 or 3 years of shooting only digital, I felt like I needed something new, something more like "Back to roots", far away from Photoshop and those too synthetic portraits, those endless hours of editing on the computer, where I (after all) added custom made film-like looks. I think it's the more "natural" style of analog photos, mixed with the "do it yourself" attitude, which led me to analog photography. 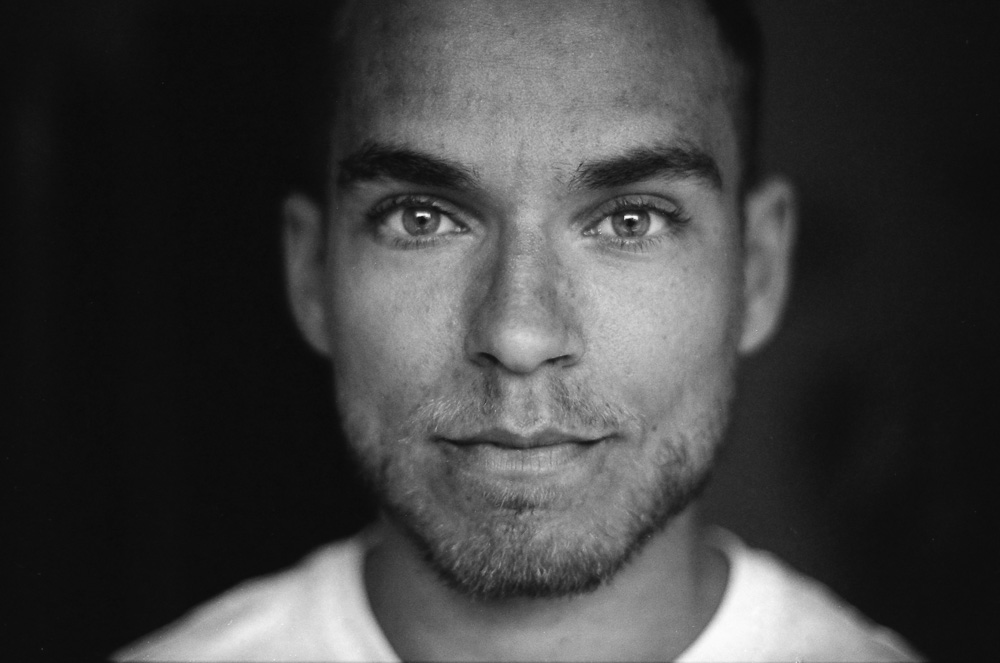 It's a mix of knowing that analog photography lets me get a deeper understanding of photography in a technical way and the fun of developing films on my own, no matter if they are black and white or color.

My first adventure of film was nothing really special :D. I used to find out how my Canon A-1 works, that's why i only took photos of my little daughter walking around, eating things or playing outside. Even if the photos are not perfect and also not very artistic, I still like them! 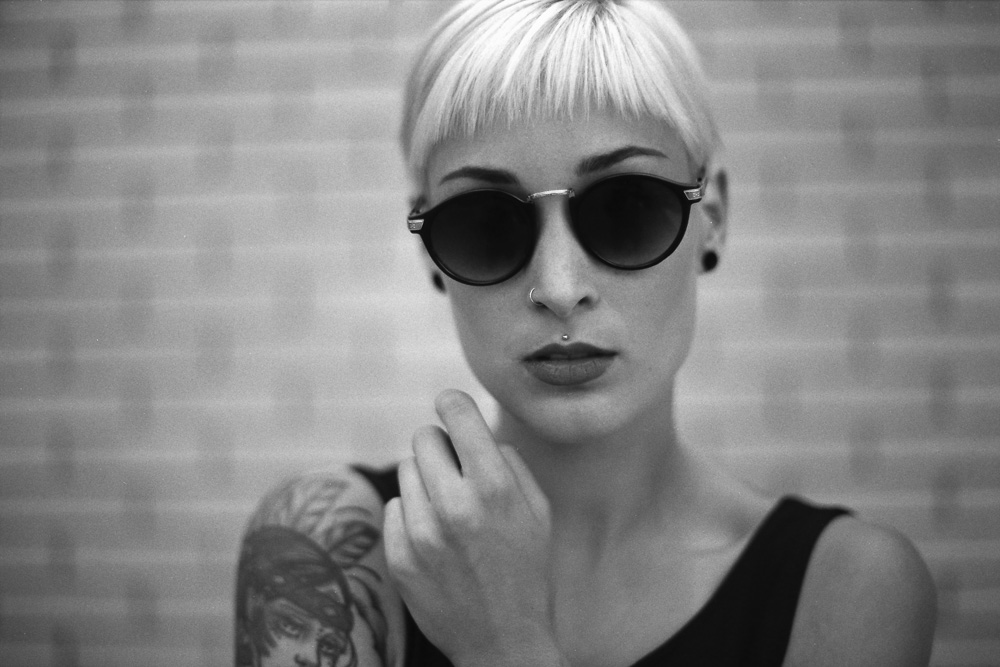 I always focus on paying attention to the subject, the right light and matching settings. I only shoot, when all of the three things complement one another. The mix of people, the light and the setting is my Muse. 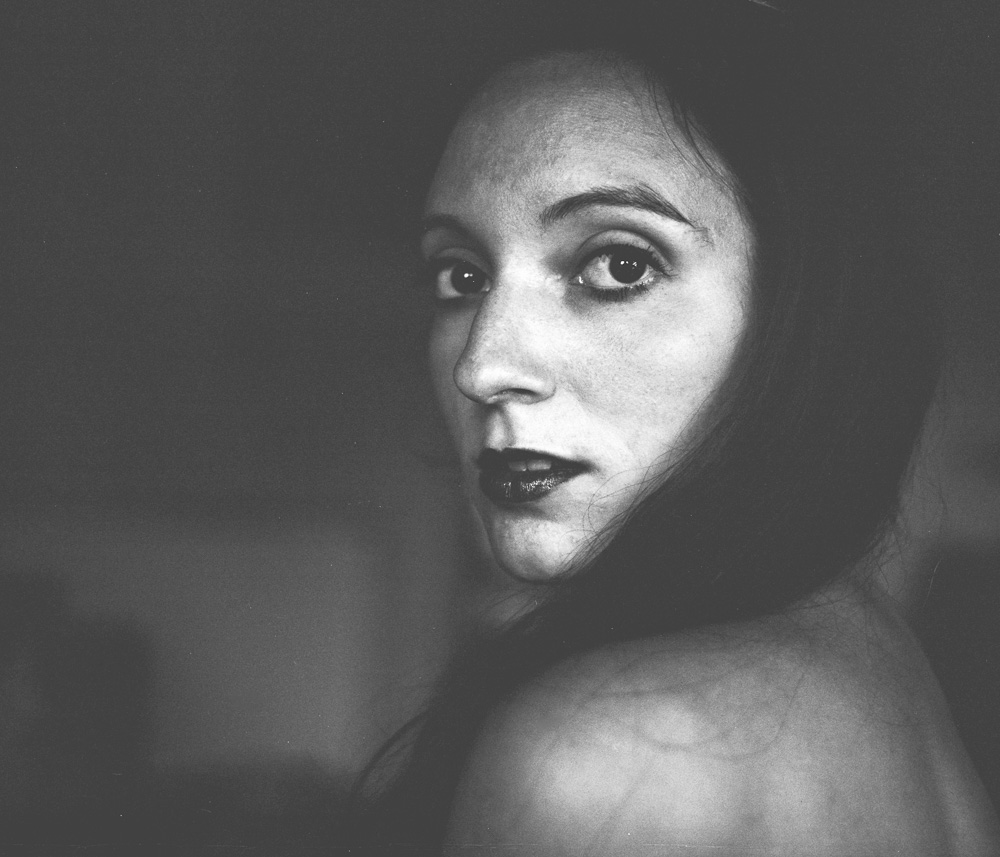 *** How do you see improving your technique or what do you want to learn more regarding film?***

I'm trying to get in conversation with people who love shooting film, too. For me, the cooperative way is the most effective one for improving my technique (besides just going out and shooting ;) ), no matter if online or in real life. I defenitely want to learn more about techniques in the darkroom and developing film. 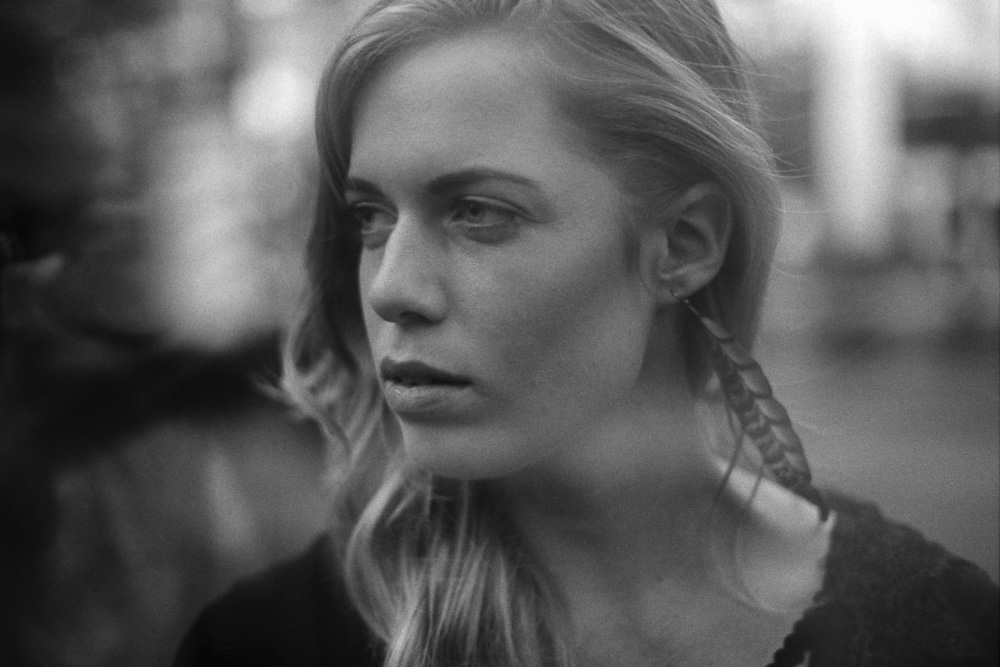 This is probably the most boring answer: I haven't tried out enough film so far to make a clear decision. By now, I would say it's either Kodak Tri-x 400 or Portra 400. The Tri-X for it's range of possibilities and the Portra for it's unique look. 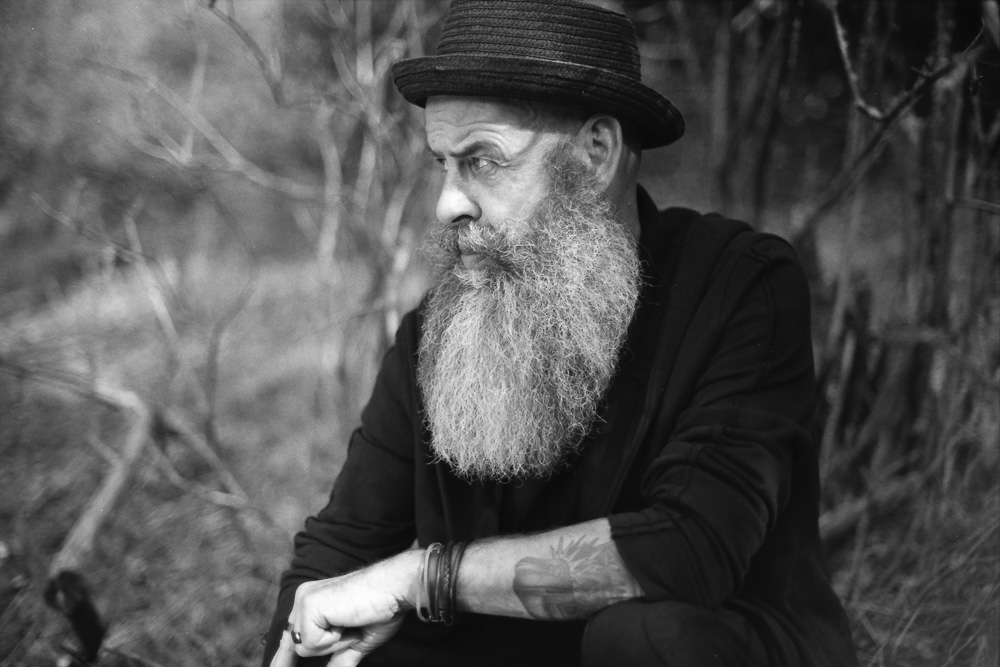 People often think, that analog photos aren't as good as digital ones, because you can't retouch them and there are less possibilities to edit them. I think it's hard to compare the way to shoot and edit analog and digital photos. There are chances and limits on both sides. 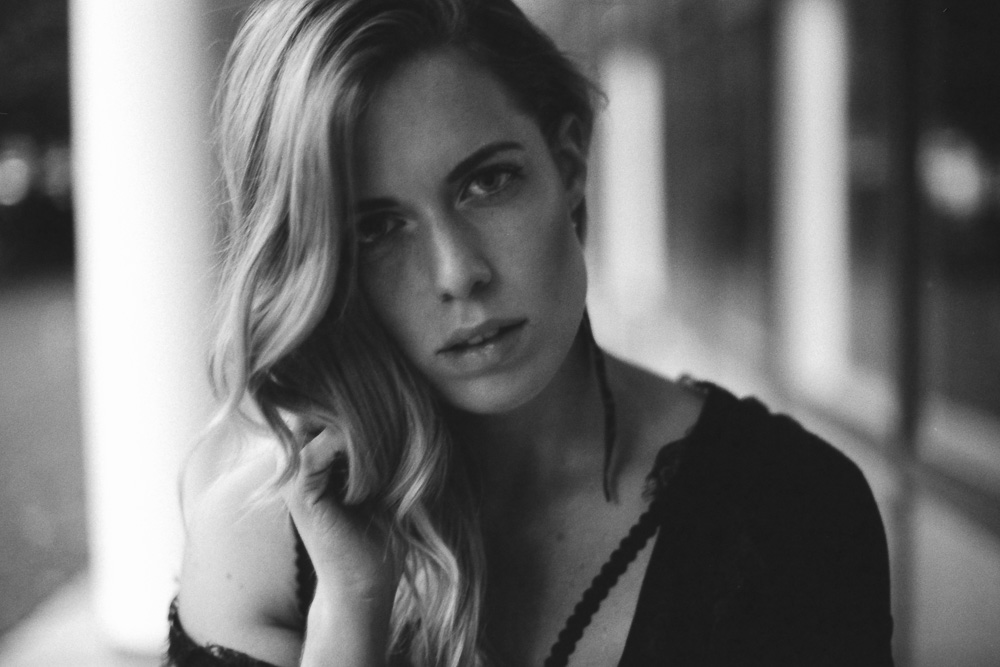 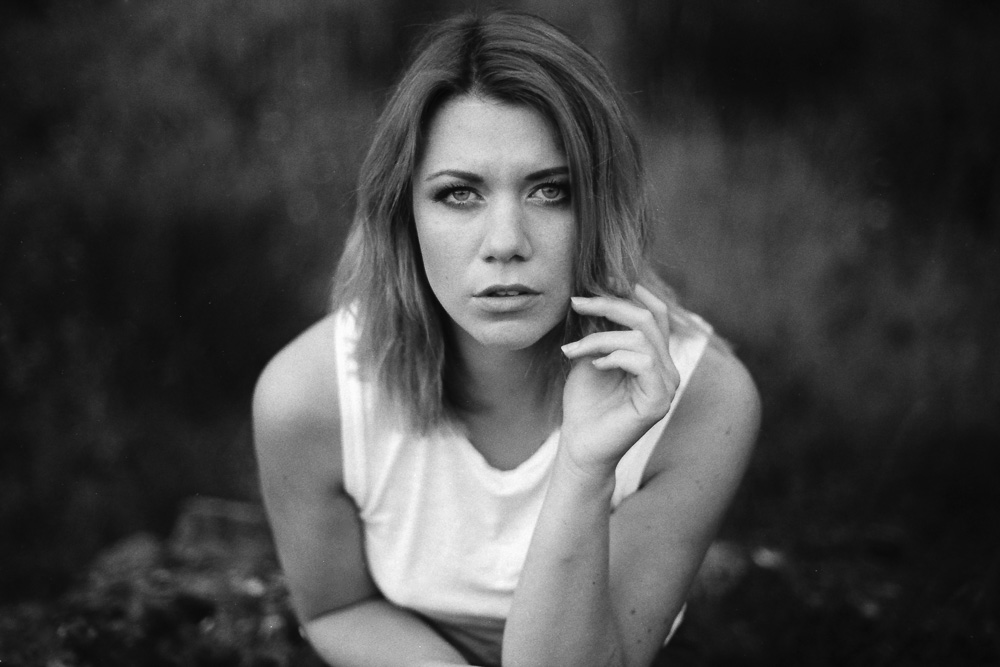 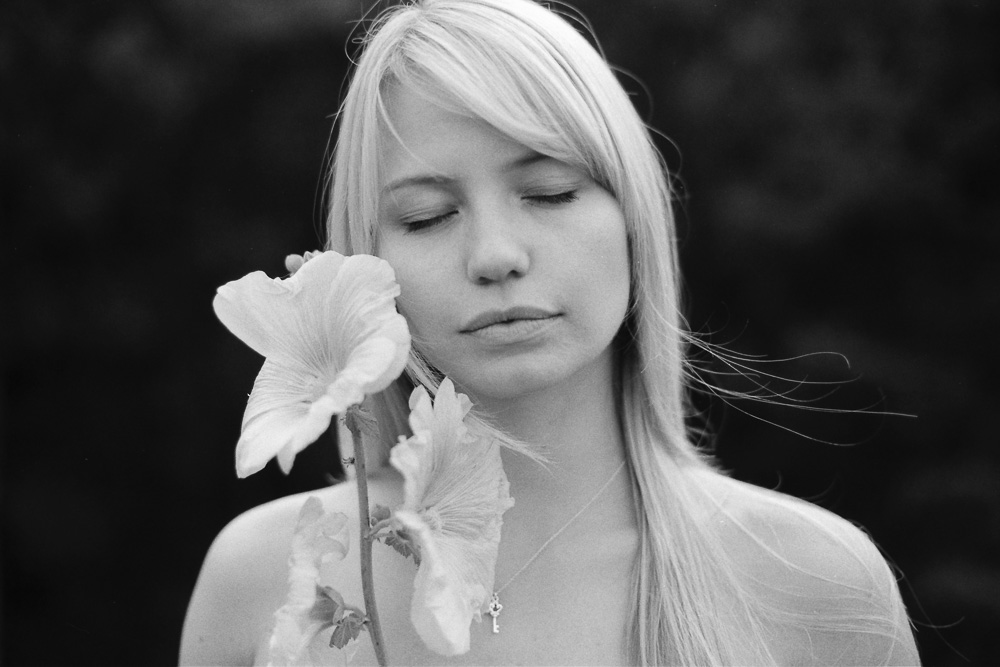 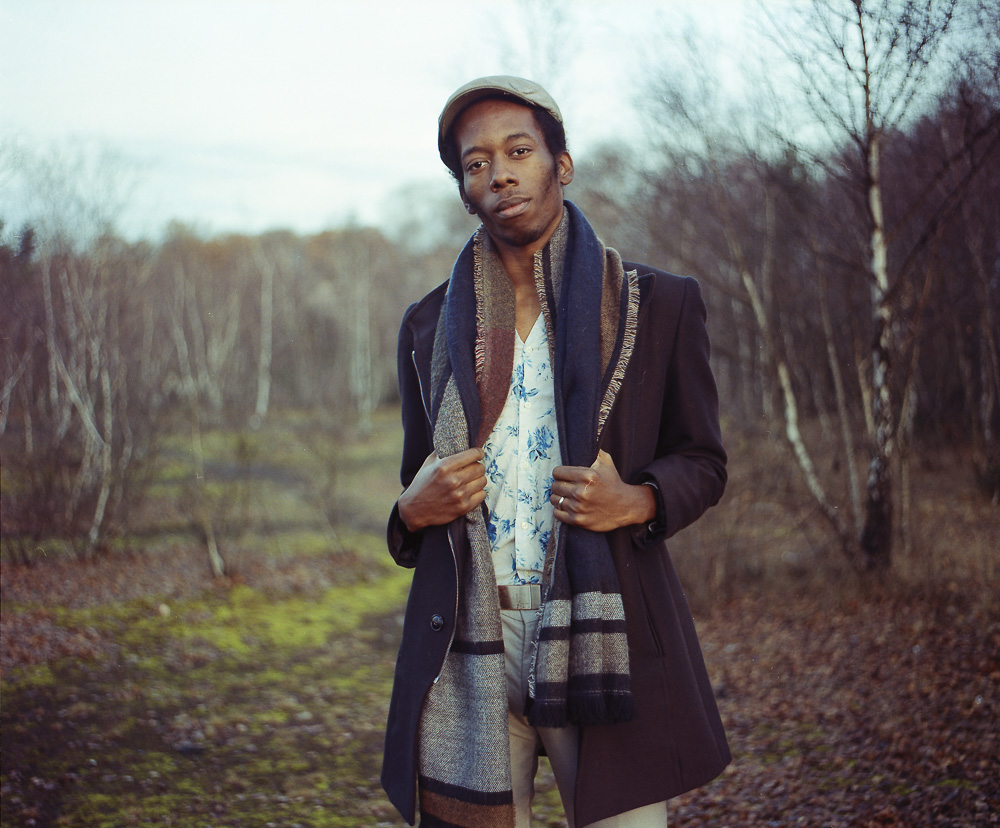 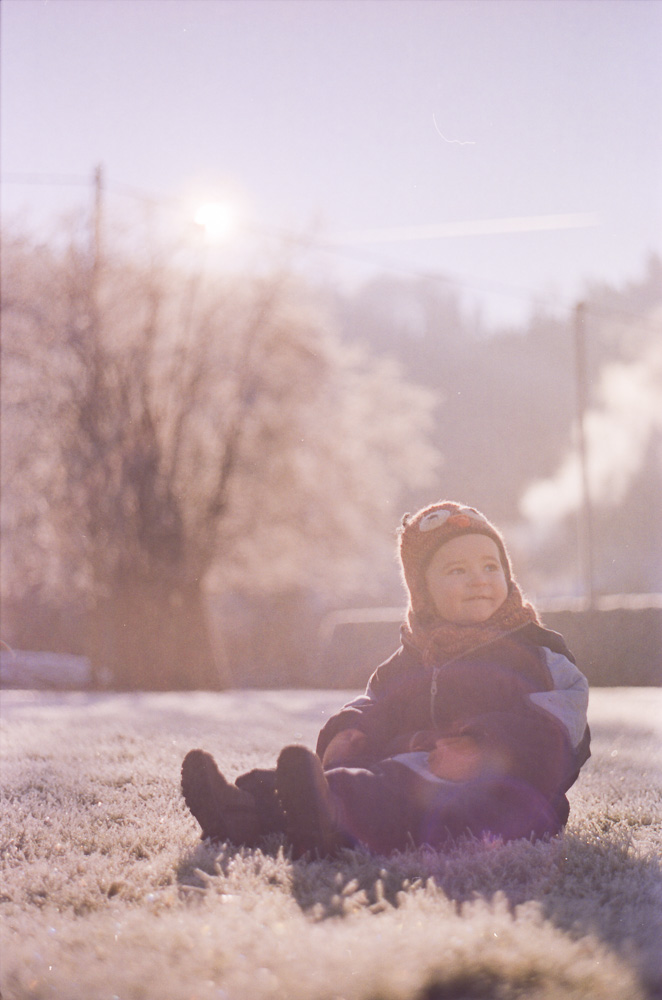 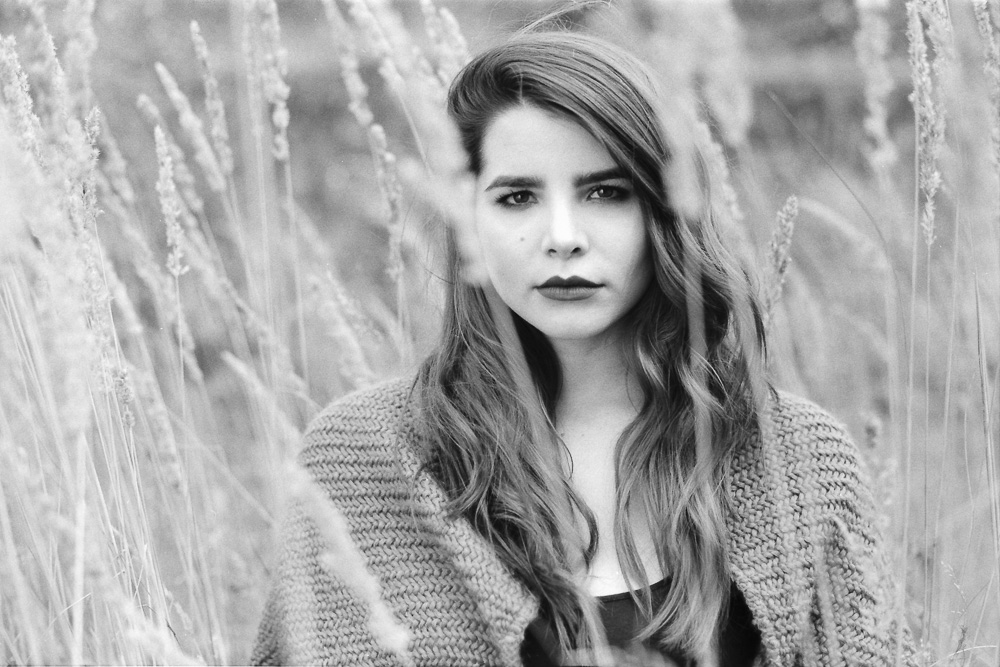 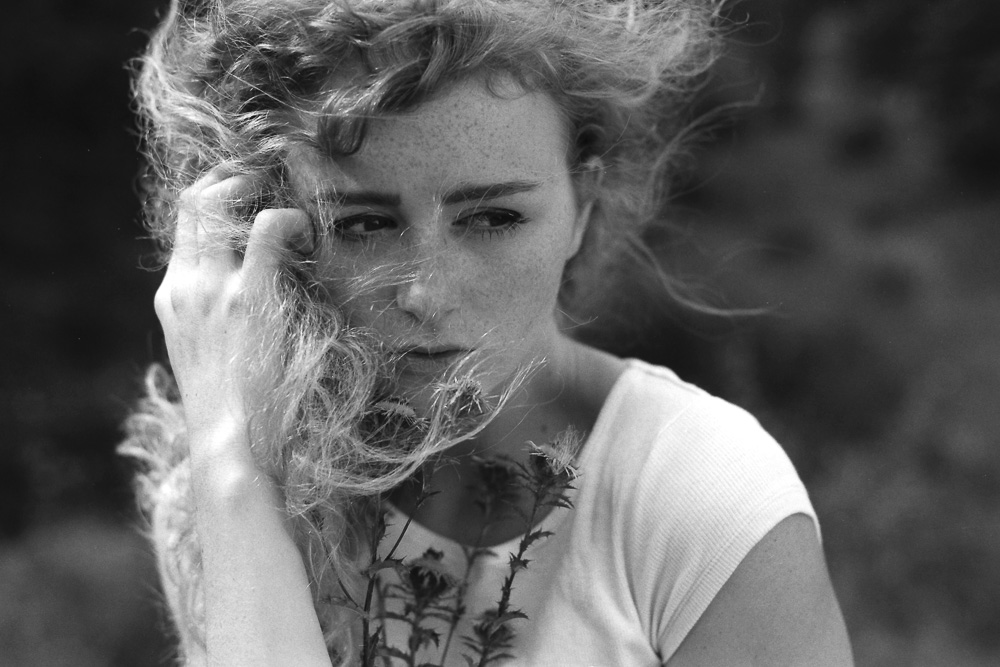 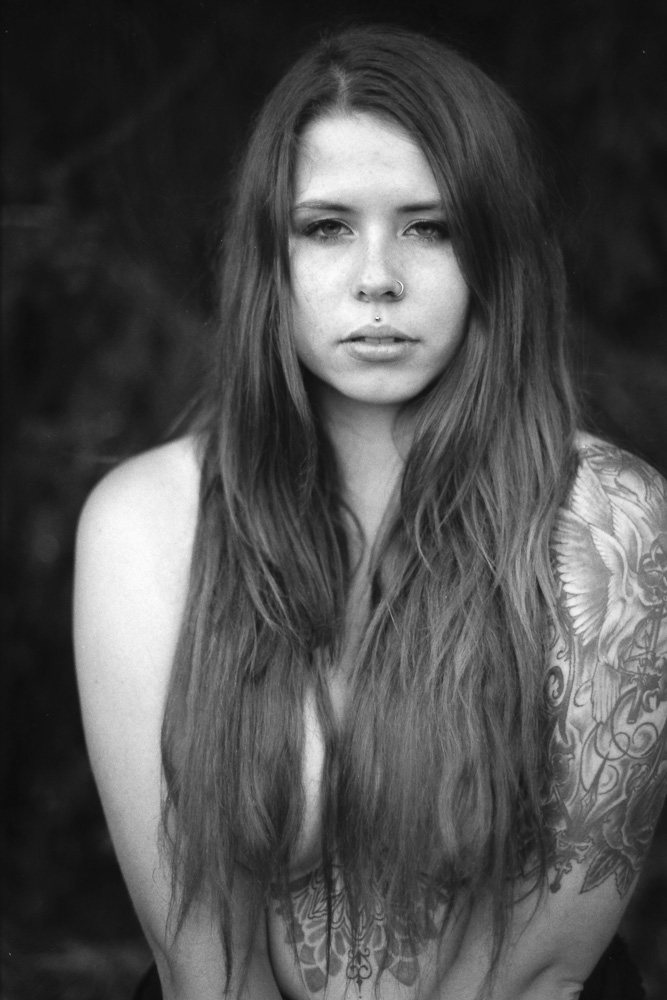 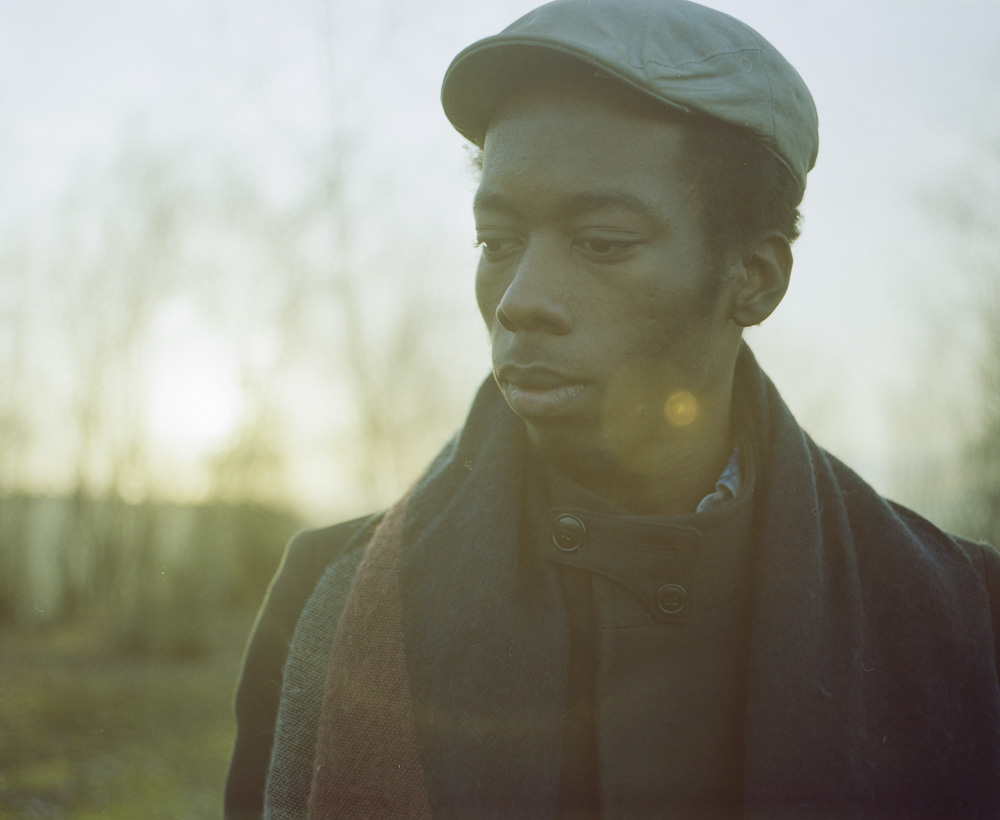 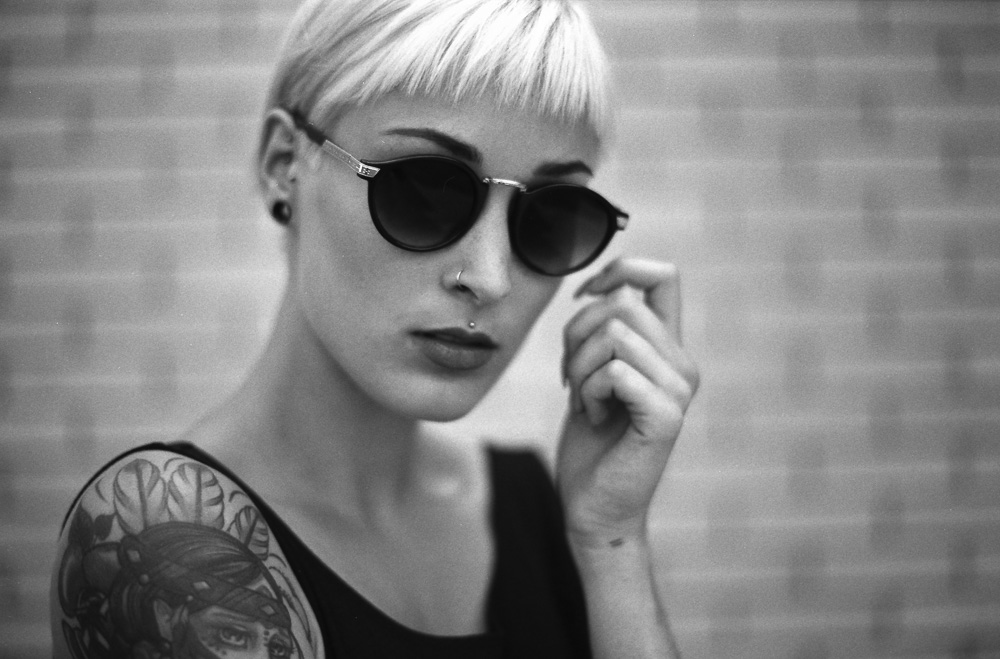