"That small fragment in time imprisoned in a compact box"

I am 28 years old, I am from Oradea, Romania, but I currently live in Bucharest and I am a copywriter in my day to day job and I also earn a little bit from creating voice-overs for online video ads, radio ads etc. My passions are photography (analog and digital), voice-over and podcasting, videography and audio editing. 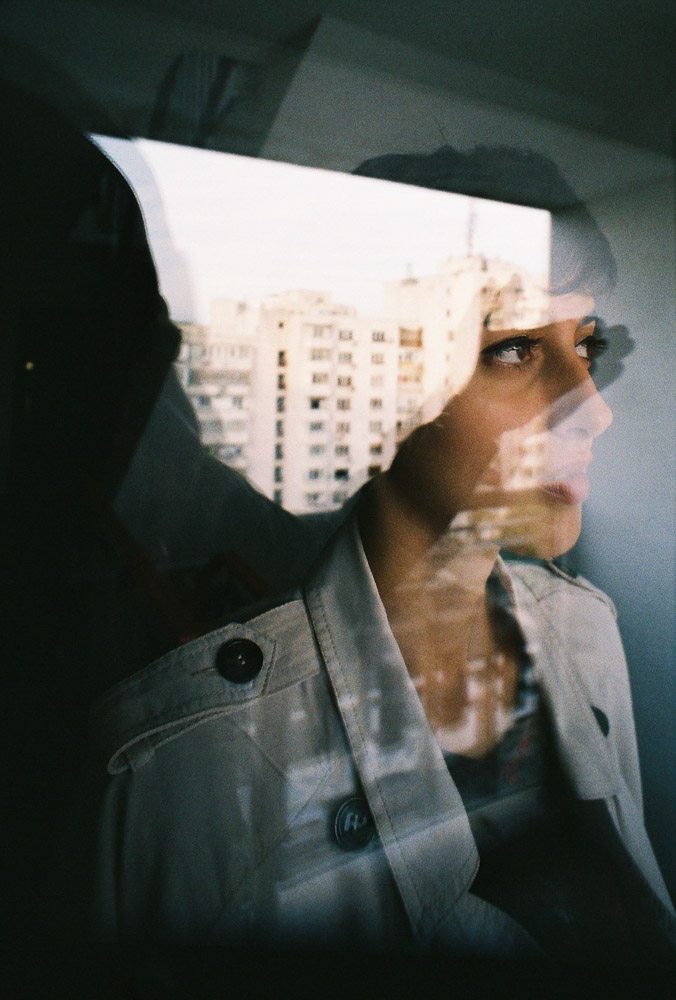 What was the first thing that got you into film photography?

The process of obtaining the image. To me it was fascinating. When I was young, analog photography used to be my grandfather's passion, and I heard stories about how he used to develop film at home in an improvised dark room. Then there were the, so to say, "restrictions" I had when I was really young, when playing with the family's film camera at home. I was always told to be careful what pictures I take and how much of the film I consume, since it was expensive to develop and print the photos. So the restriction of taking as many pictures as I wanted, alone, was enough to spark my curiosity. 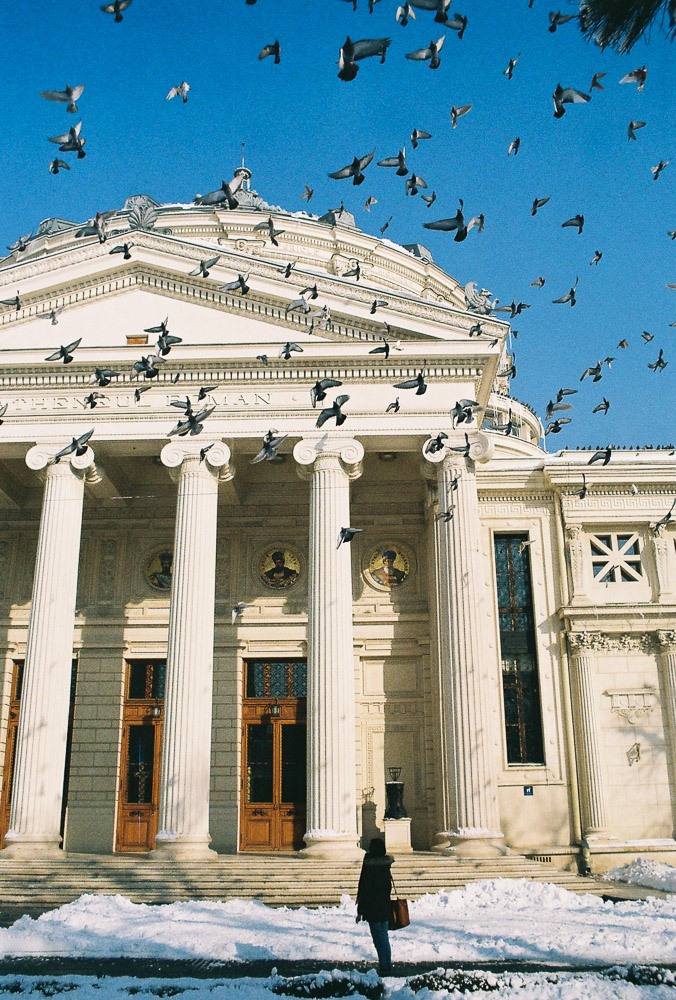 Then, of course, there was the magic of having an image show up on a piece of paper, that small fragment in time imprisoned in a compact box, which even though my mind used to forget by the time I developed the film, it always seemed that the camera remembered so, so well to retell a long gone moment. It was sort of magical, and in a way, it still is. 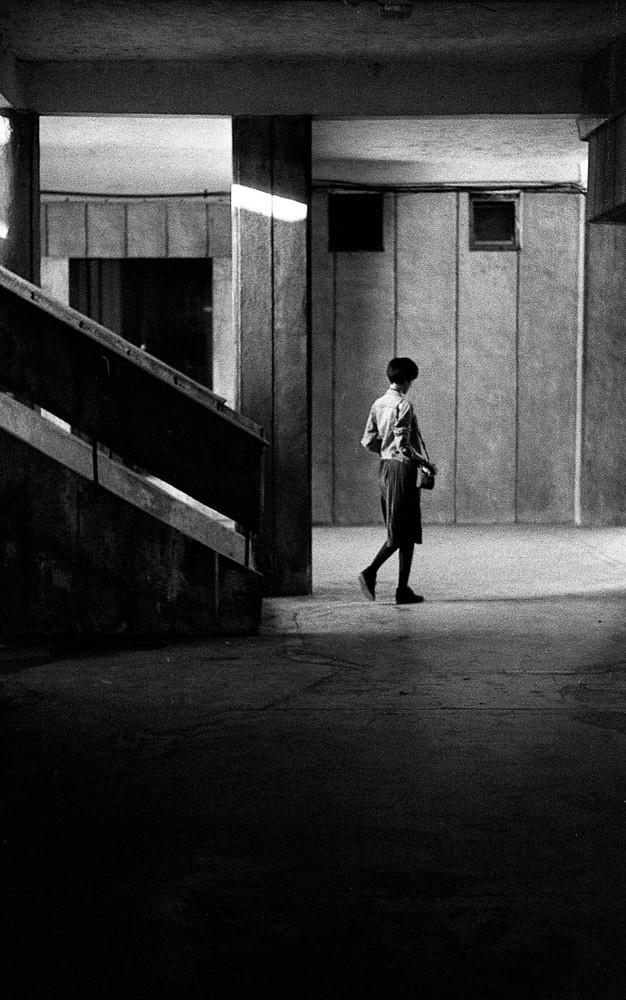 For the moment, my Pentax K1000 with a bunch of lenses, but I am hoping for a medium format in the future. I also work with a digital Pentax K-3 for the digital images I snap. 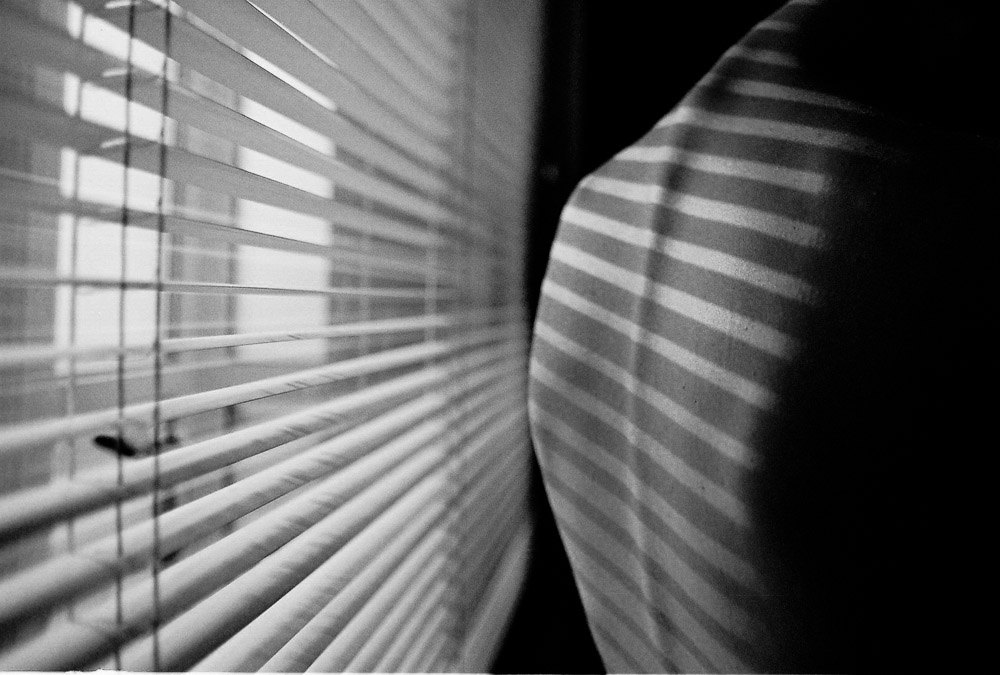 Lately, on contrasts, light and shadows, since I am developing an interest in BW film photography, but I am very careful to snap only things that I consider interesting, not as I do with my DSLR, when sometimes I find myself snapping just to get my creative flow going. With film, I only proceed to snapping when I am already in a creative mood and I feel inspired and willing to take a great shot. 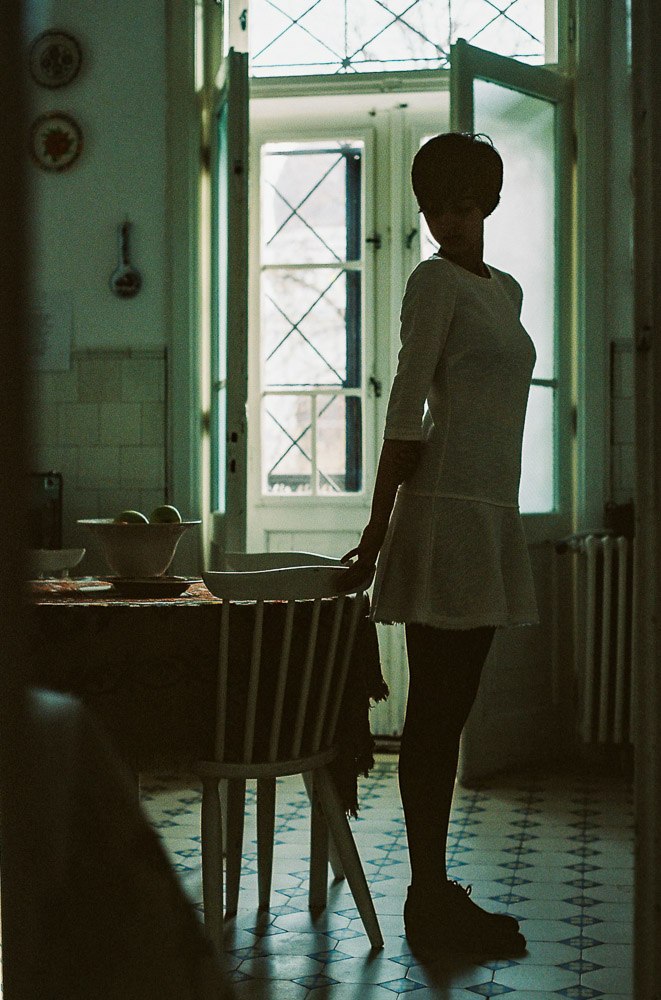 Rain, shadows, music and travelling to new places. The more I stay in one place, the more I find myself uninspired. I try to do new things always, so to keep my focus and creativity up as much and as often as I can. 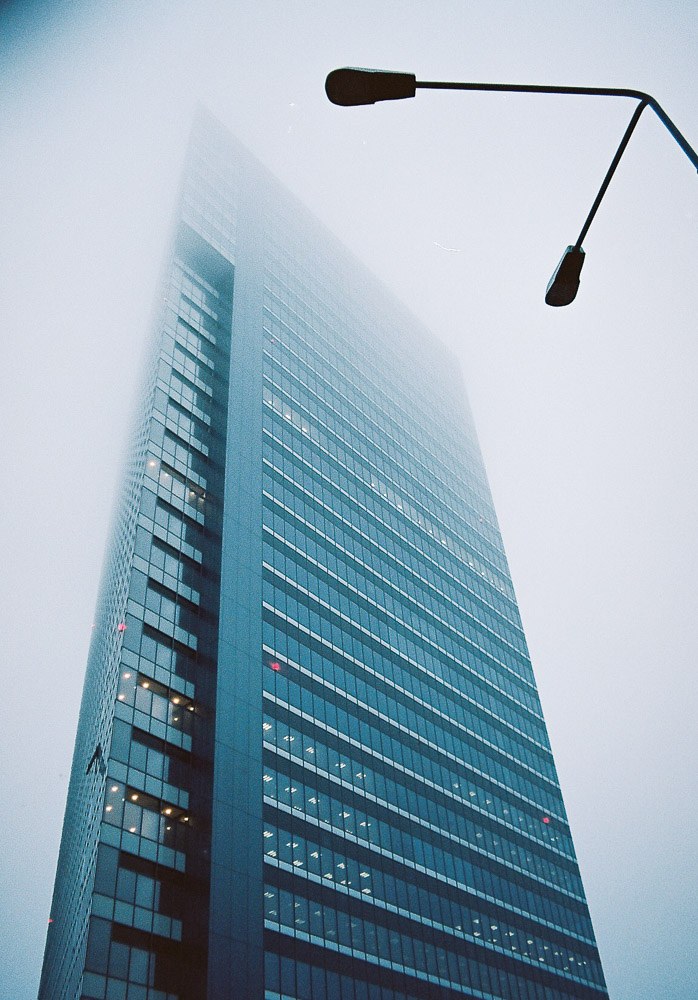 I don't want it to sound like a cliche, but I really am inspired by Henri Cartier Bresson's work. The moments he captured were astonishing. Every photo of his seems to have a story to tell, an event, it has something that stays with you after looking at it, and makes you want to imagine the before and after the shot moments from the actual second the photo was taken. 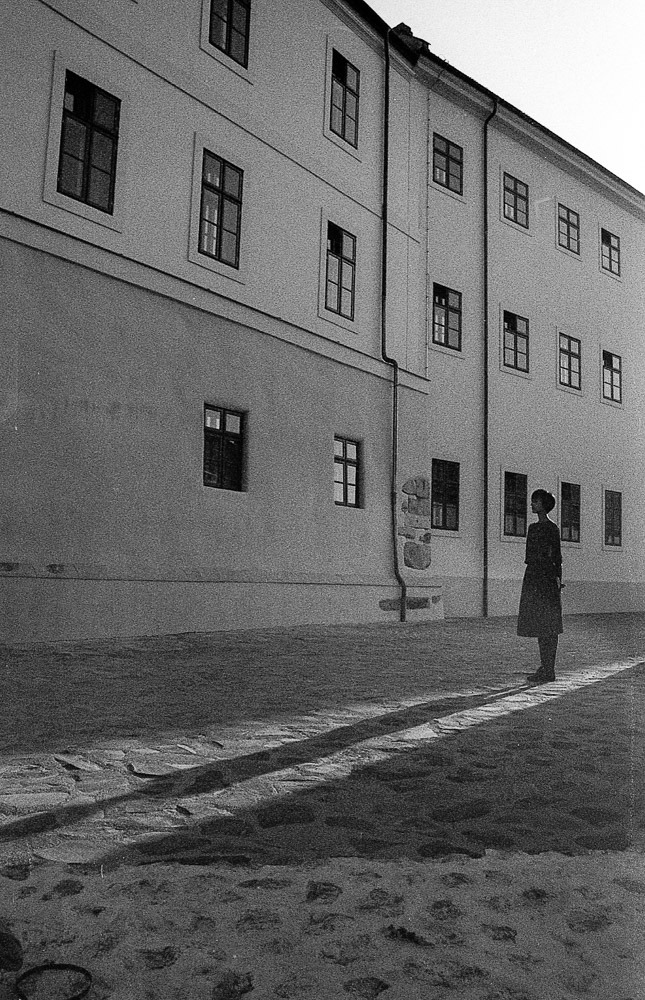 The "Decisive moment" works inevitably make me imagine what happened AFTER the image was captured, so I just find myself sitting there and imagining the action after as if it's a movie I am projecting in my mind. 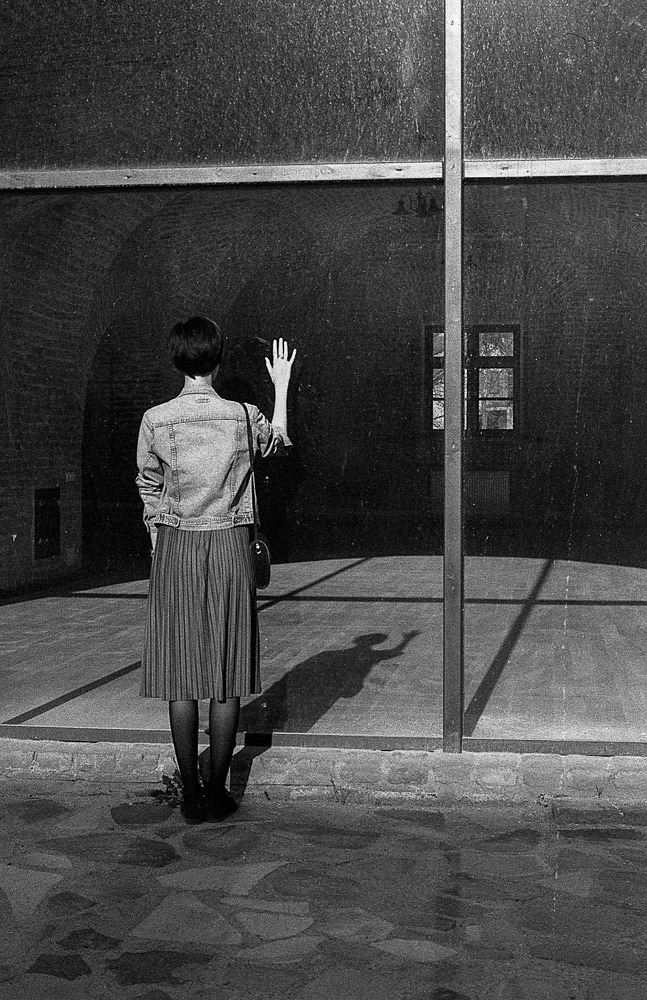 Yes and no. Depends, really. My style changed in time, and if a couple of years ago I tried to reflect my feelings in photos, today I try to reveal things, moments, places and people who trigger my feelings. It's a lot like how I feel about Bresson's works: the feelings kick in after being in contact with the subject I captured, so it's safe to say that lately, I am on the hunt to immortalize the "triggers" of my feelings, and I actually think that it is more difficult to tell or to detect what exactly makes you feel in a certain way, than describing the actual feeling. 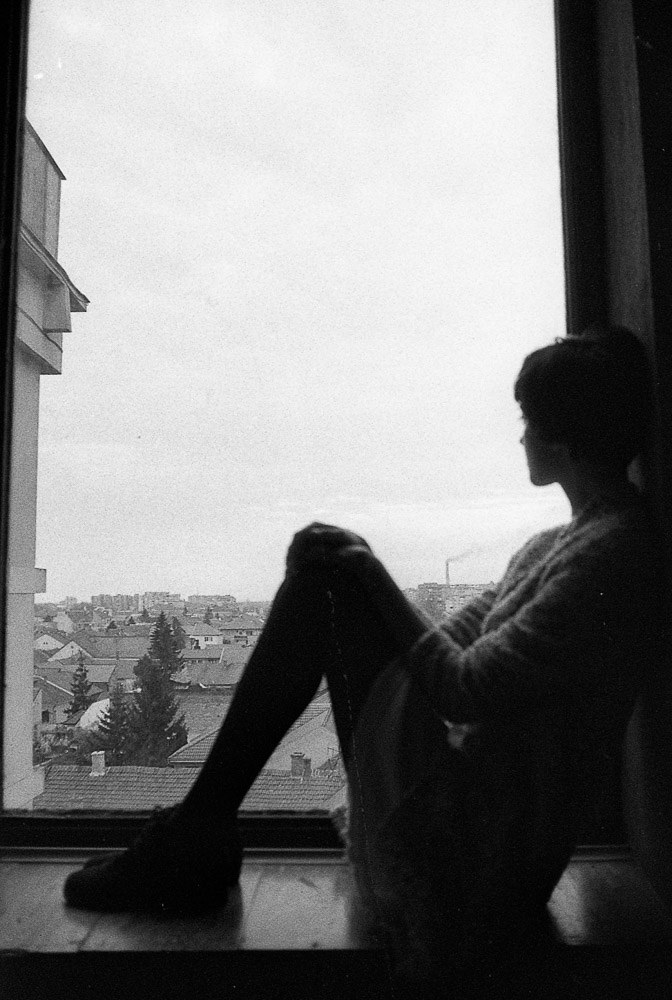 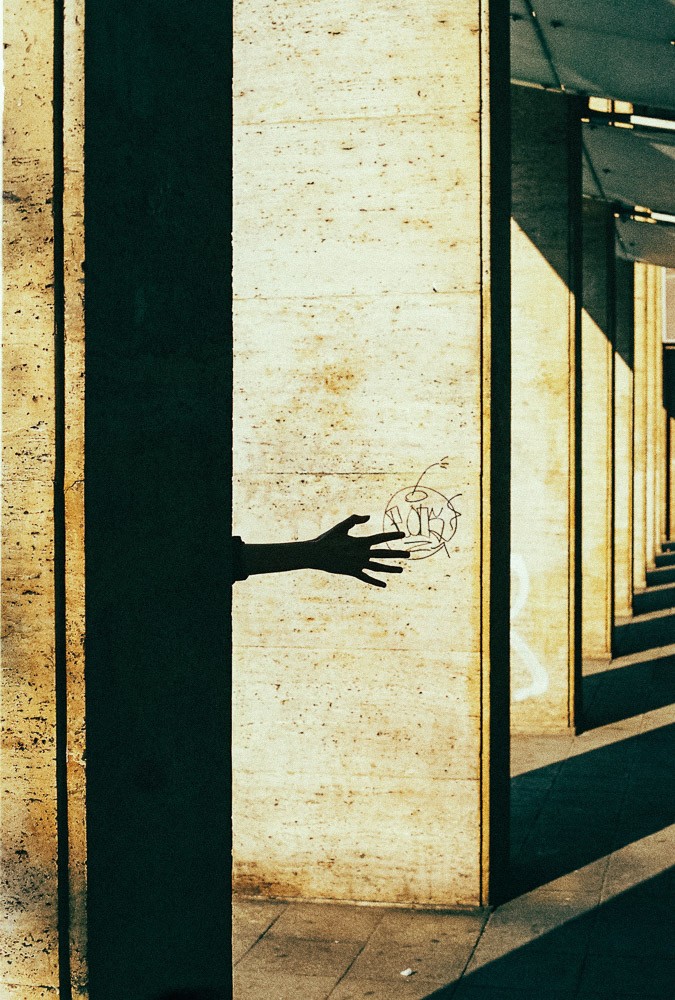 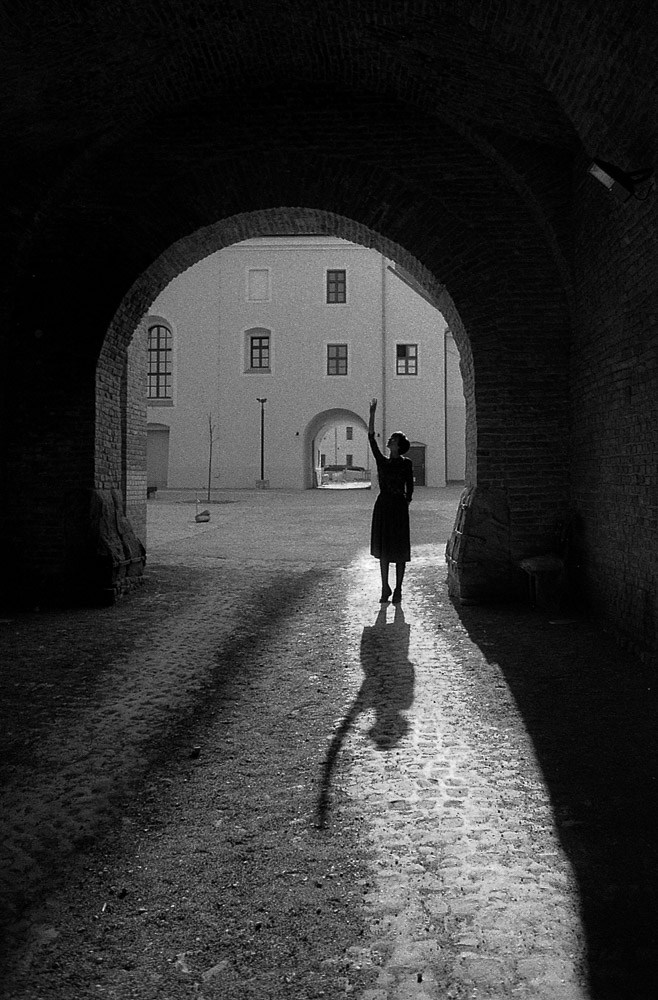 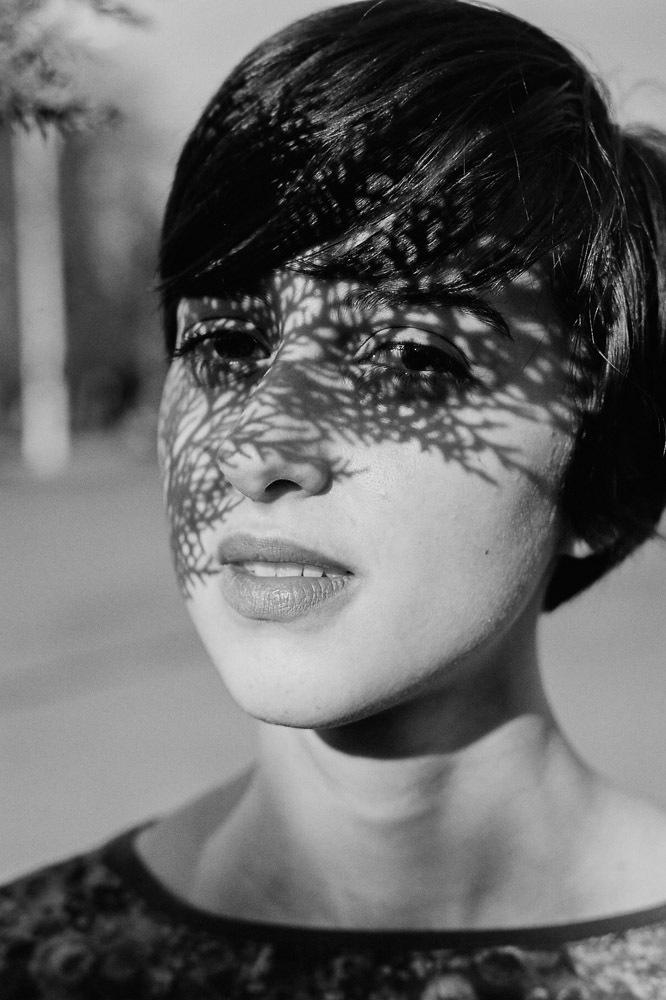