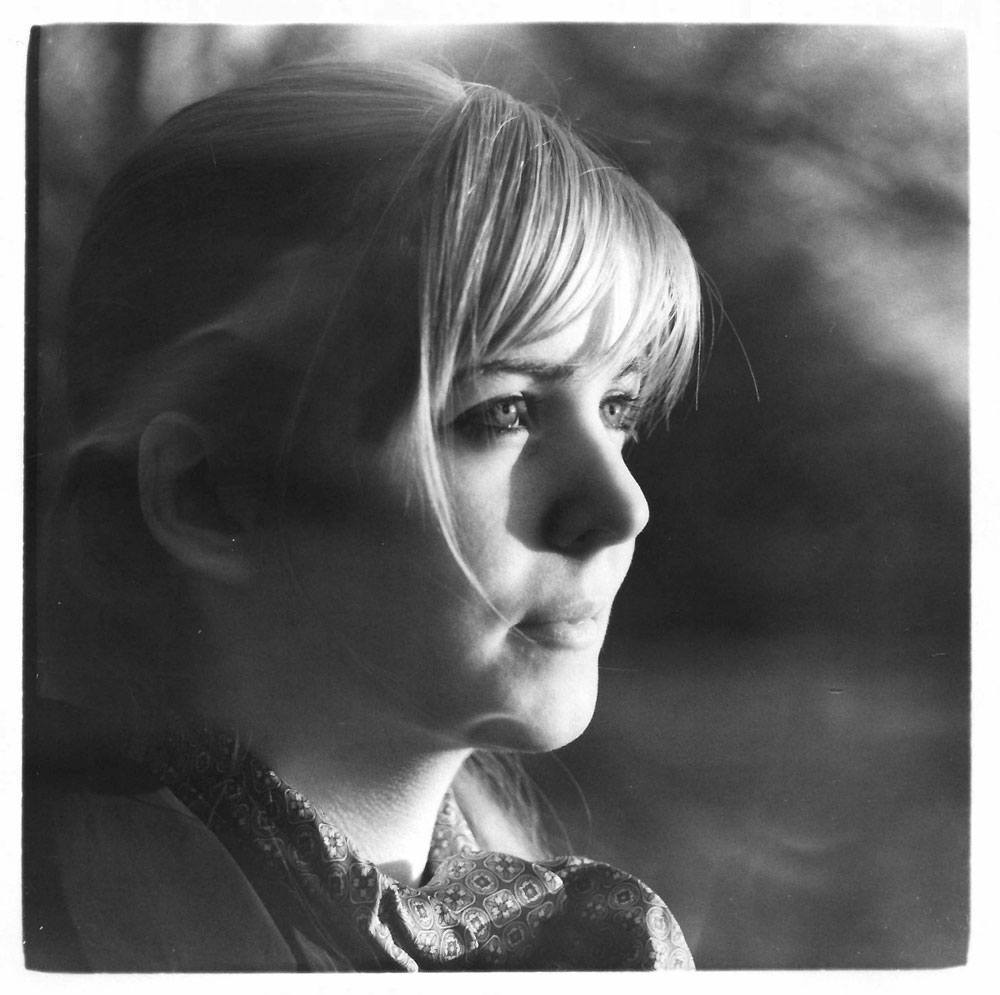 Actually i can't remember, how exactly it did start with photography and me. I guess it was through deviantart.com where i started uploading illustrations that i made, when i got inspired by some photographers, especially those who used film cameras. So i got me an old Canon off ebay. 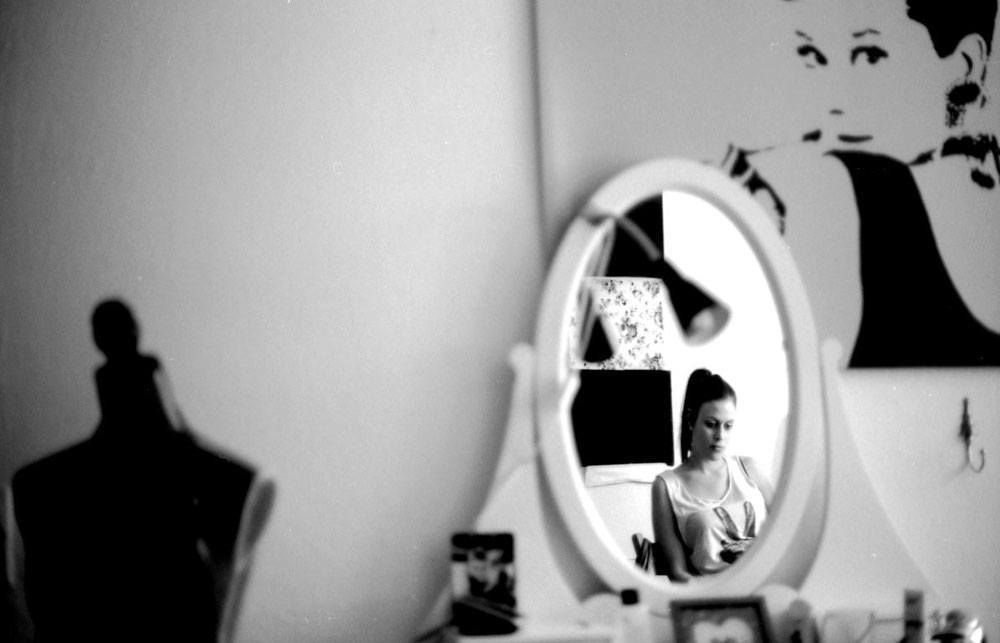 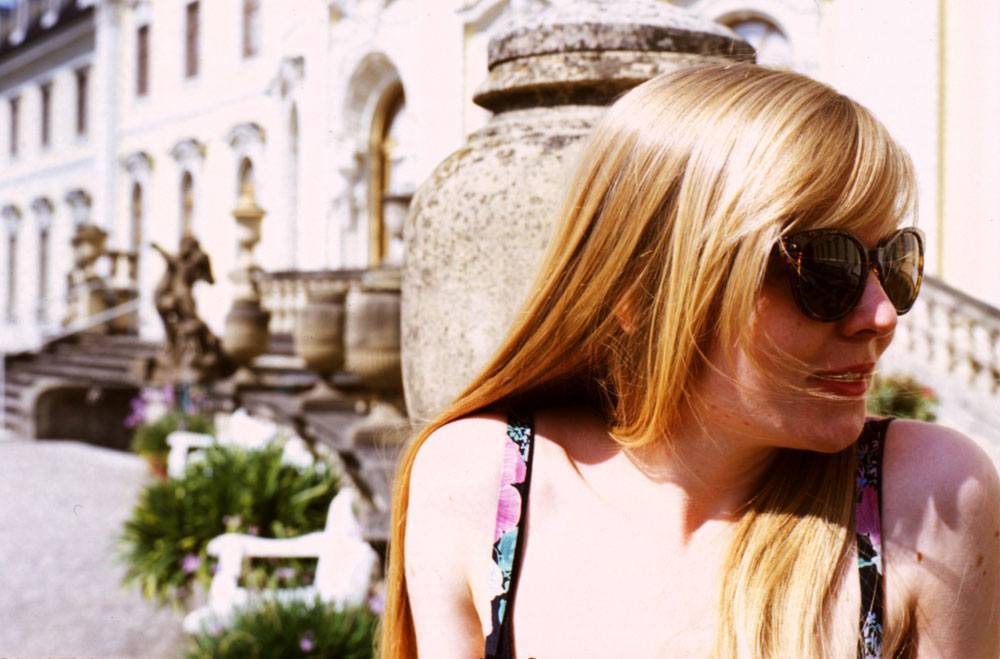 I think the difference between camera producers in general is well overrated and i don't think high-end equipment logically produces high-end pictures. I think, what makes a picture, mostly happens inside our head. So that we eventually are able to make the best picture in the world, just with a self made pringles-can-boxcamera. Anyway...for medium format i use Kiev Cameras and for 35mm i use a Rolleiflex SL35e, a Yashica Electro 35 and my Canon AE1. 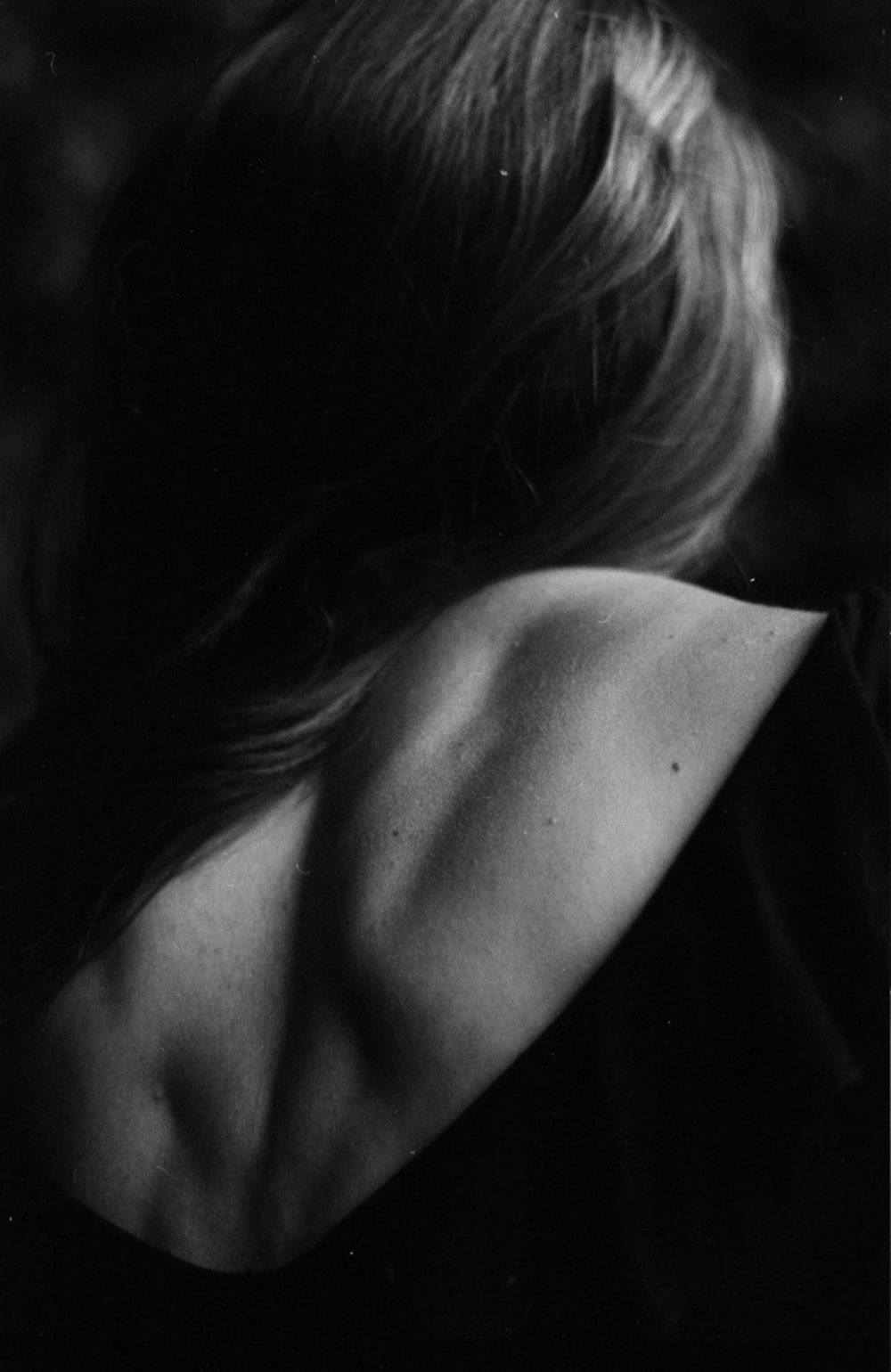 Most of my models i know personally. For me as a photographer it's best to know the person I shoot with. I find it easier if they feel relaxed and comfortable, which is rather unlikely with a complete stranger. If you know each other, models tend to be less tensed so you can catch a bit of their personality.

Internet communities are my main source. But i can't help it...sometimes there's stuff popping up inside my head, i've no idea where that comes from.

20 Years is an awful lot of time, but still, i guess by then, film cameras will still be more affordable and probably(at least large format) still not be reached in quality. 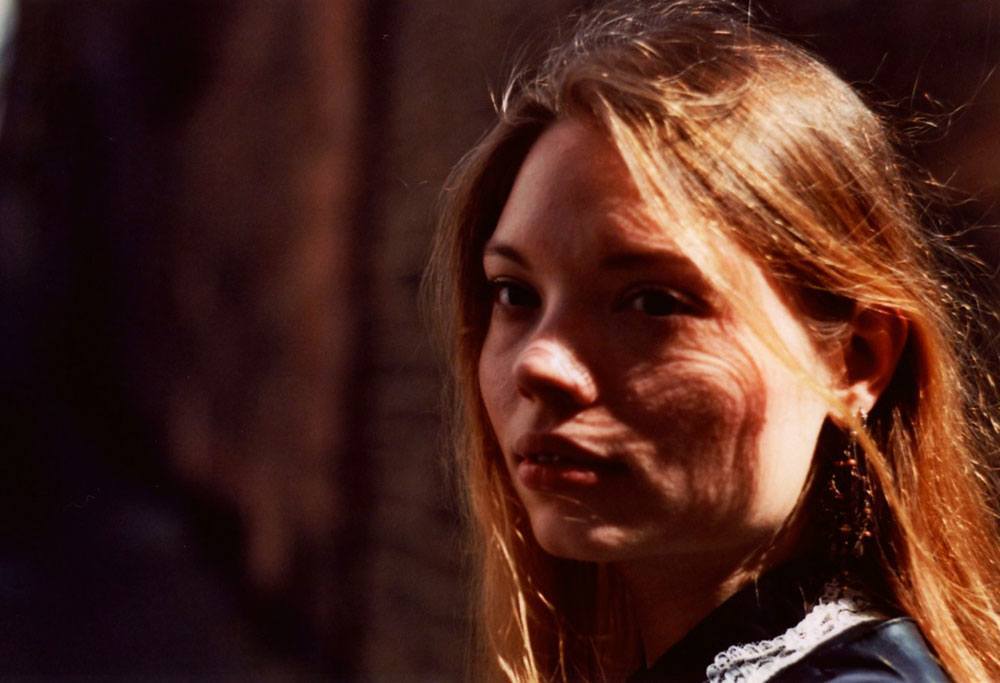 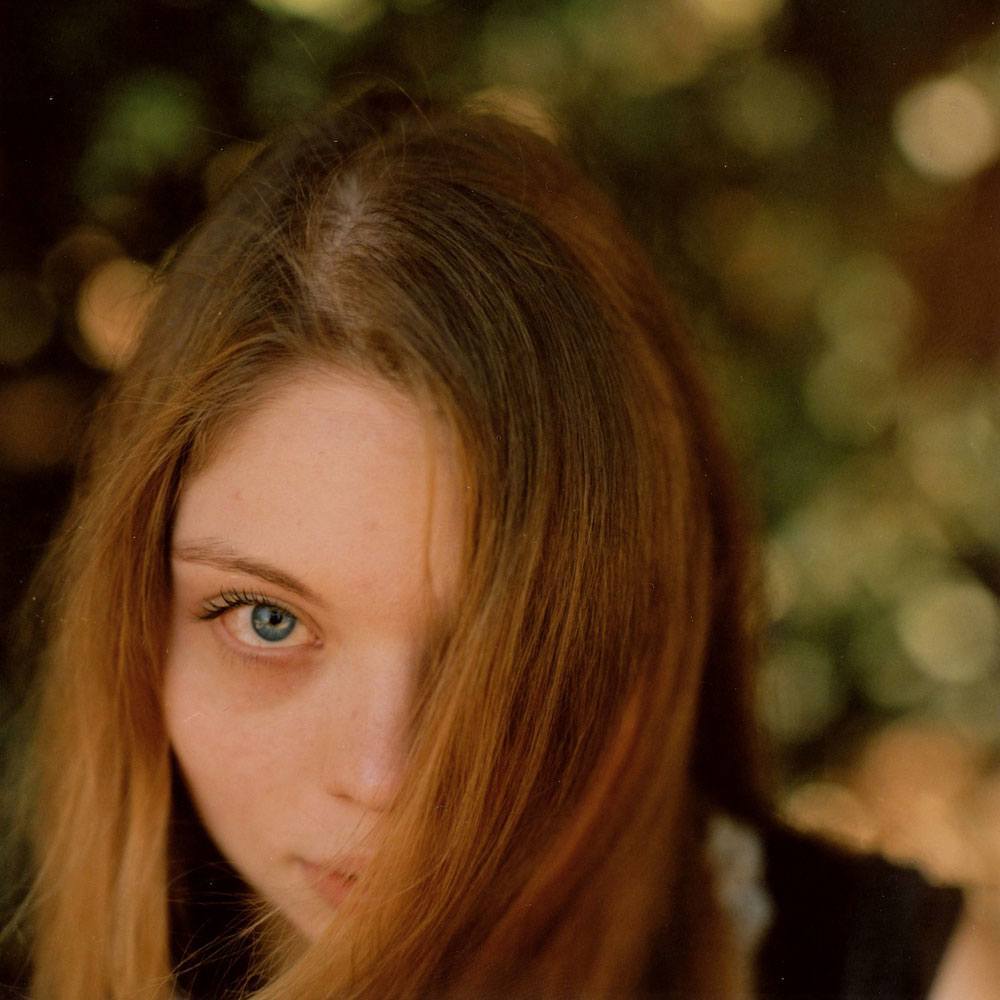 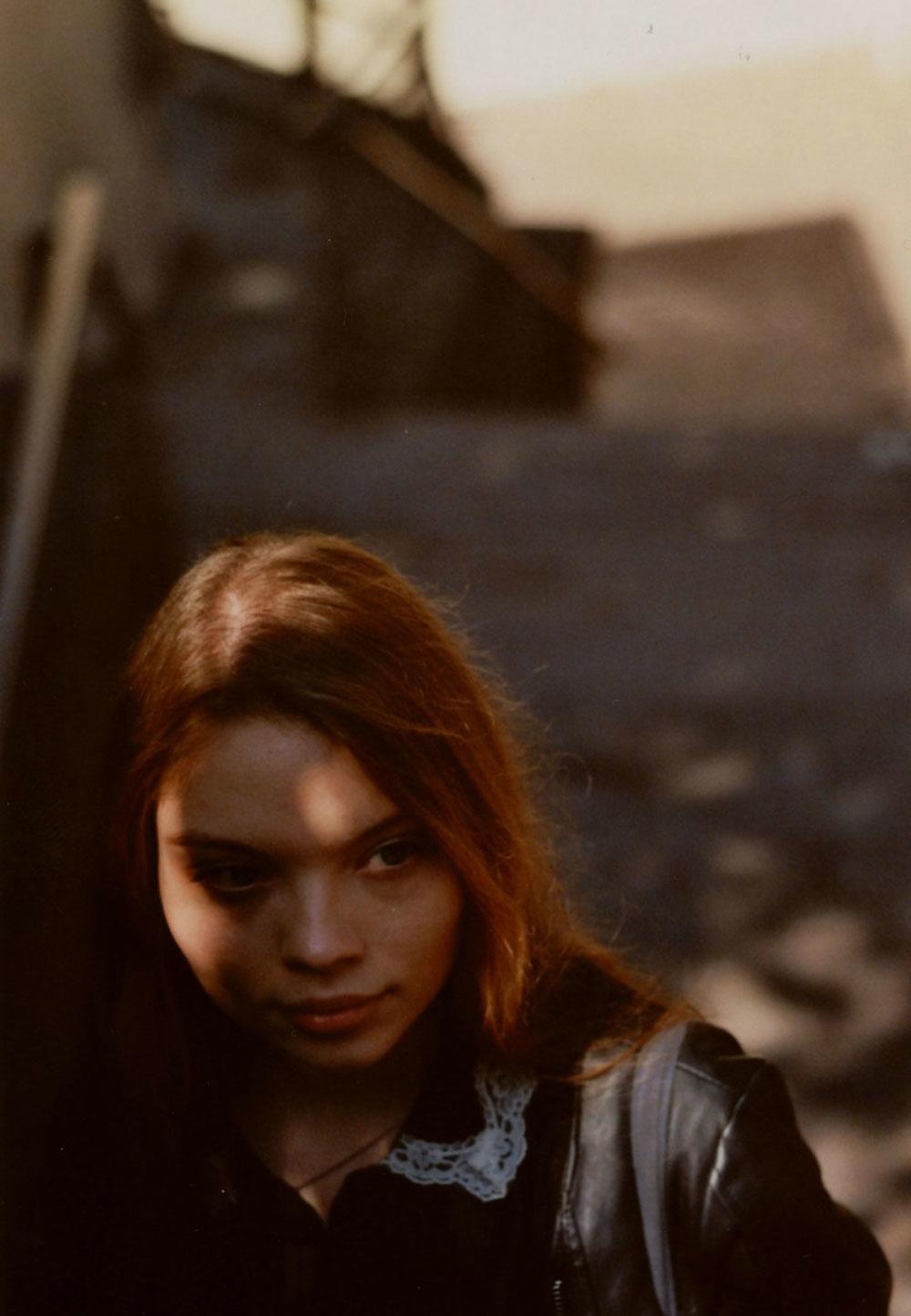 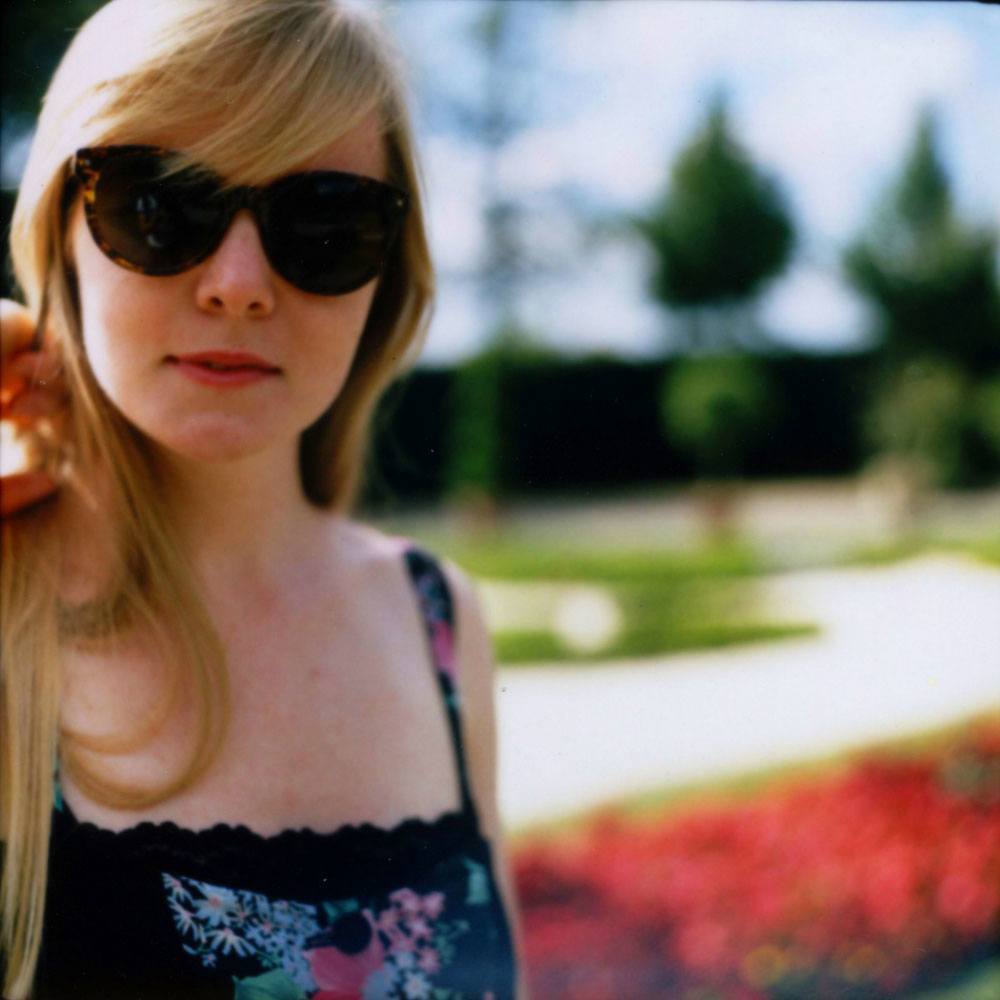 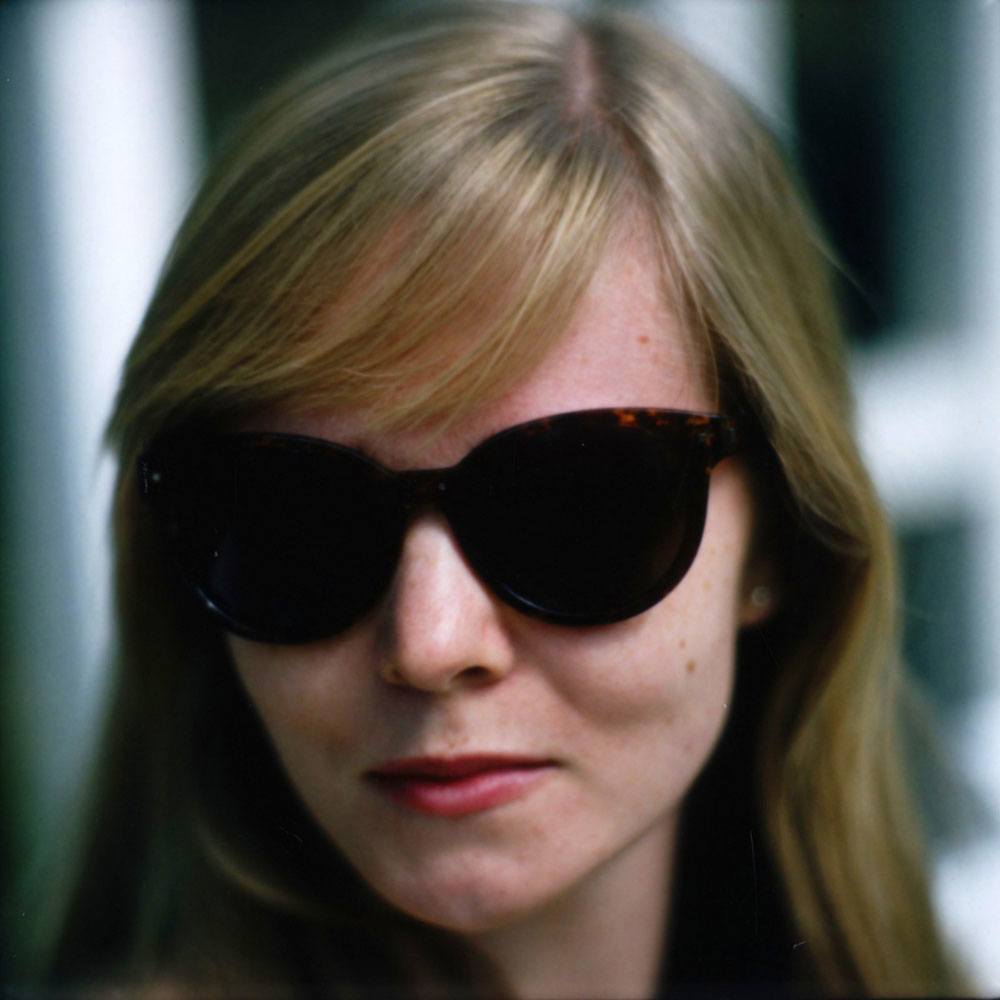 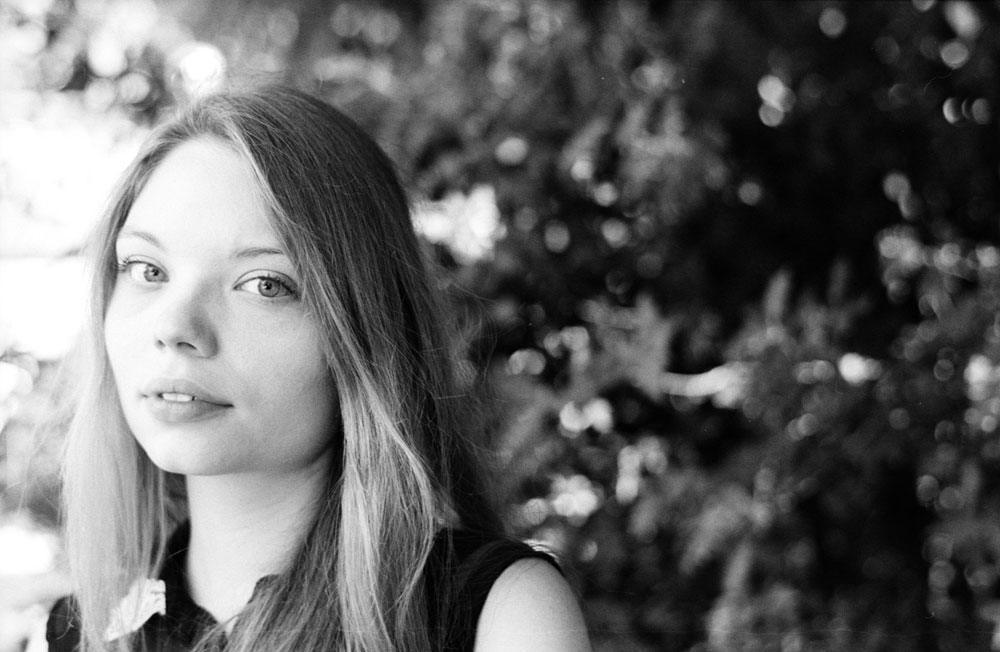