I'm 23 years old, from Perth and am in the life limbo state between uni life and adult life. 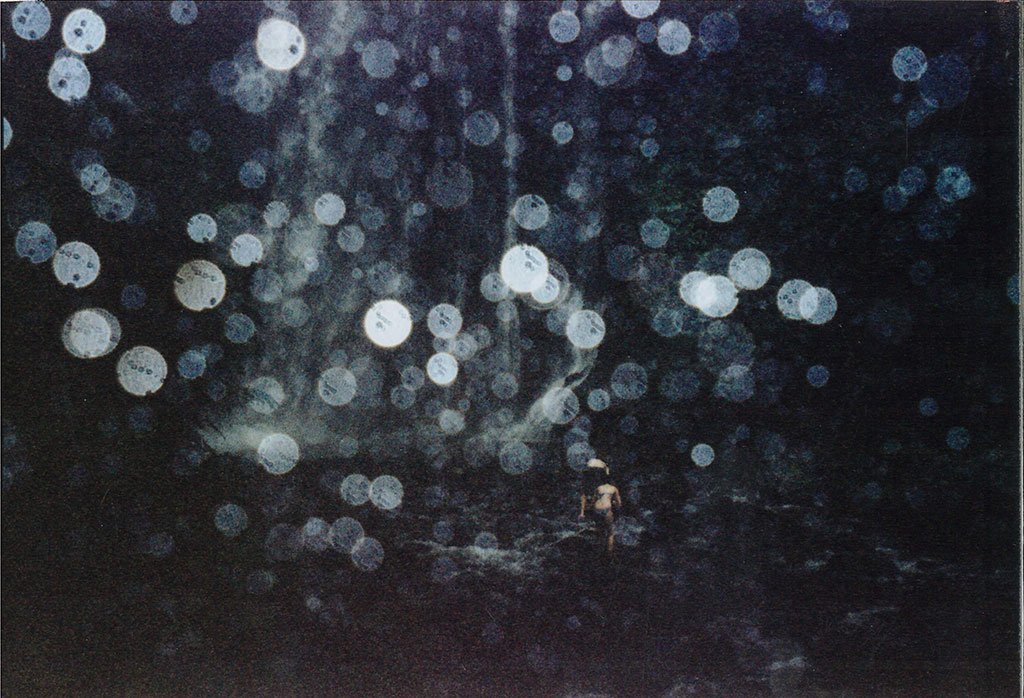 My grandfather is a photographer and nearly every second birthday or Christmas my sisters and I would get a new film camera. So summer holidays growing up were nearly always spent taking happy snaps. 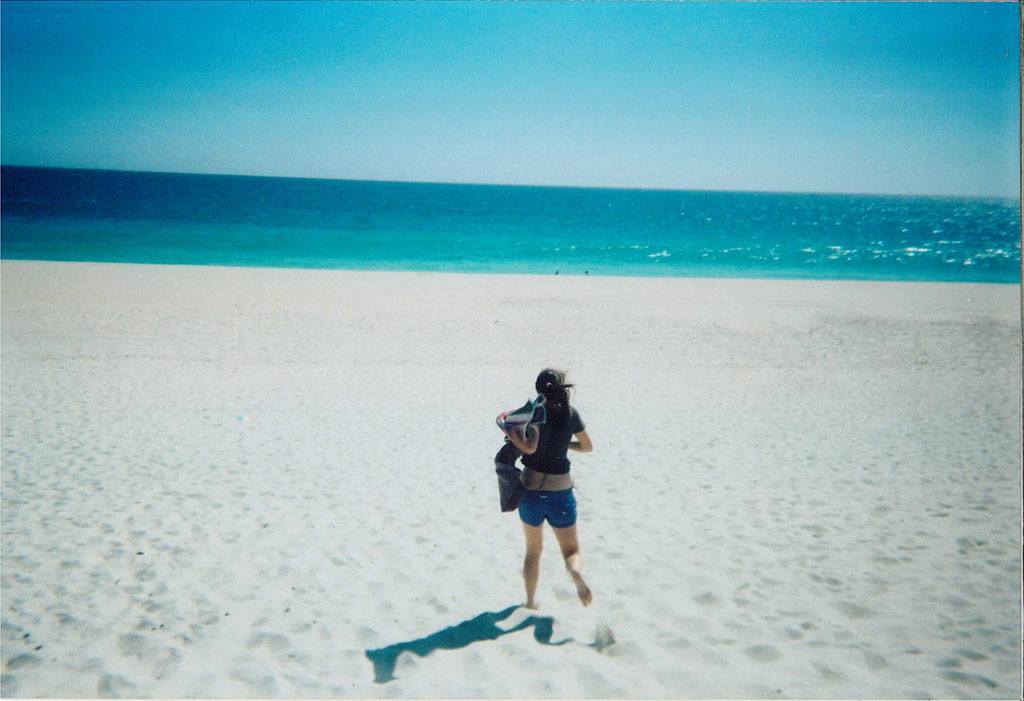 I started using disposable cameras full time a couple of years back when I started being able to travel more. Most holidays I try to spend camping on a beach somewhere, and being a clumsy person, disposable cameras are my answer to seaside photos without have to be too precious with gear.

I use pretty much any disposable I can find, just so long as it has a flash. My favourite at the moment is the Fujifilm Quicksnap, but originally I was using the Polaroid Fun Shooter (hence the insta name @funshootr). 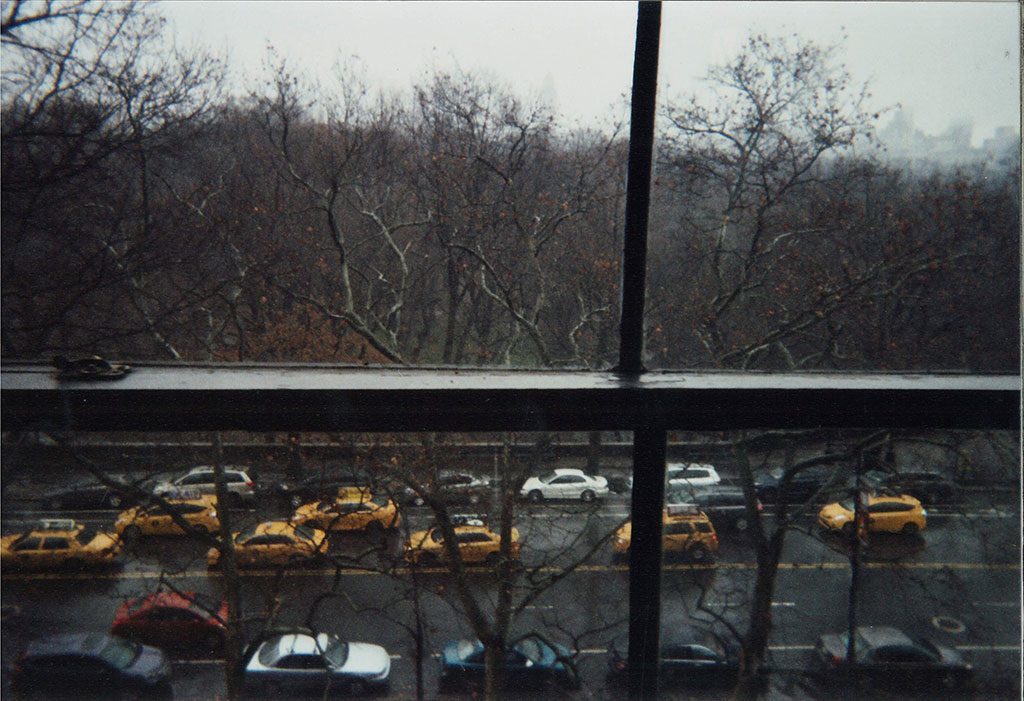 I personally choose colour. I take a lot of street/sky/horizon/sun photos, so for me colour is the biggest player. If I were to change direction and ever go down the portrait route, I would no doubt switch to Black & White.

The reason why I shoot disposables is twofold.

Firstly, I am forgetful, and taking photos for me has always been the best kind of souvenir and way to remember any fun time.

And secondly, I get distracted easily. For me disposables mean that whenever I see/do something cool I can just take one quick snap and then keep being present. I get really frustrated when people spend so long trying to get that perfect shot, editing, re-posing etc. If I am up the side of the mountain I am not going to want to spend half an hour trying to get the best snow to selfie ratio on my iPhone camera.

I like to be able to get a photo quick; know that the film aspect of a disposable will make the shot look cool as heck; and then keep on climbing that mountain.
So yeh, I shoot disposables so I can spend less time taking photos and more time doing fun things.

Using disposable cameras is easy (just so long as you use the flash indoors and in the afternoon) and looks so much better than a digital pic from your phone - even after the editing madness that follows.
Plus they aren't too expensive.

I have lost many disposable cameras - some have been dropped in the ocean, one was in a backpack that was stolen, the list goes on.. Losing half a roll of film is a lot easier to deal with than damaging your phone/camera.

And the feeling you get after receiving back the freshly developed prints is next to picking up online orders from the postman or carving that 5 hour roast.

I take my cameras to Fitzgerald Photo Imagining (best photo guys in Perth) and they just hand me back the prints.

Usually takes between a couple of weeks for me to shoot a single roll, but if the light is just right or there is a killer sunset I will go through a camera in a single afternoon. 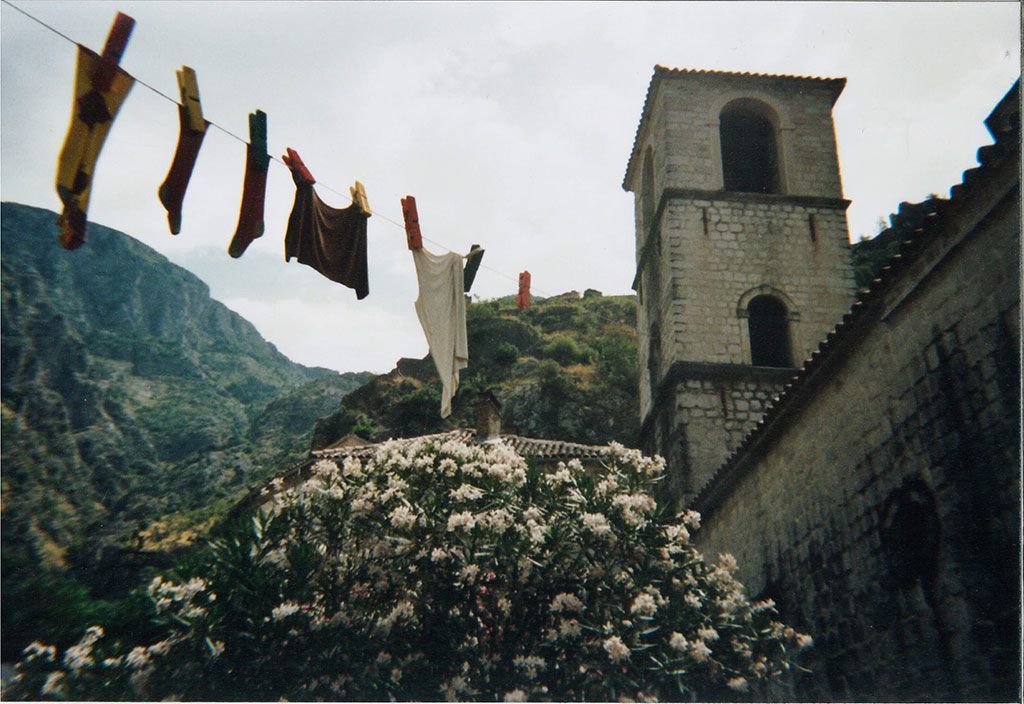 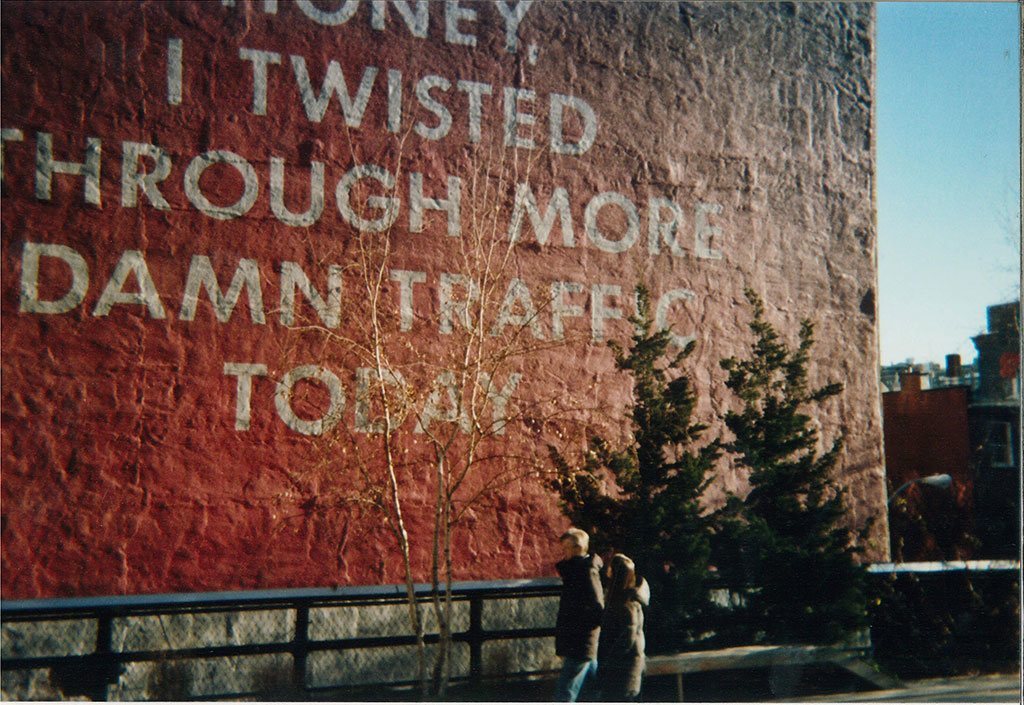 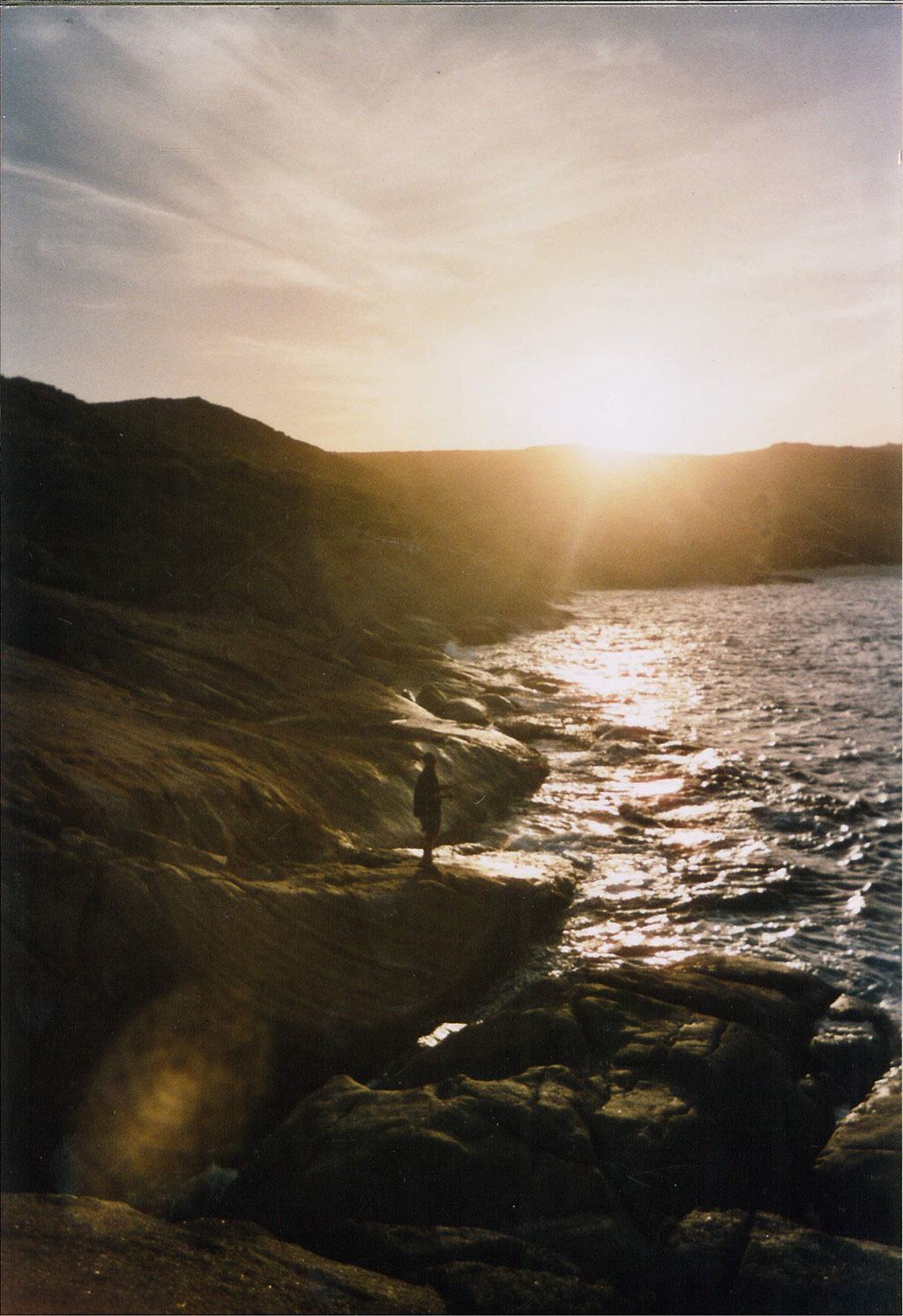 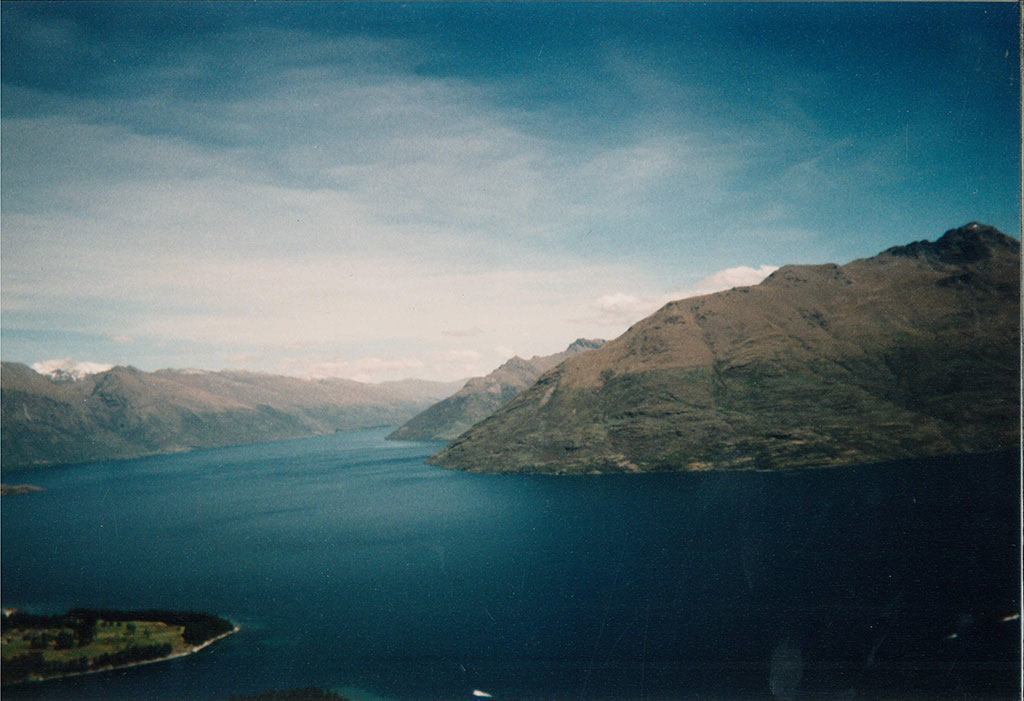 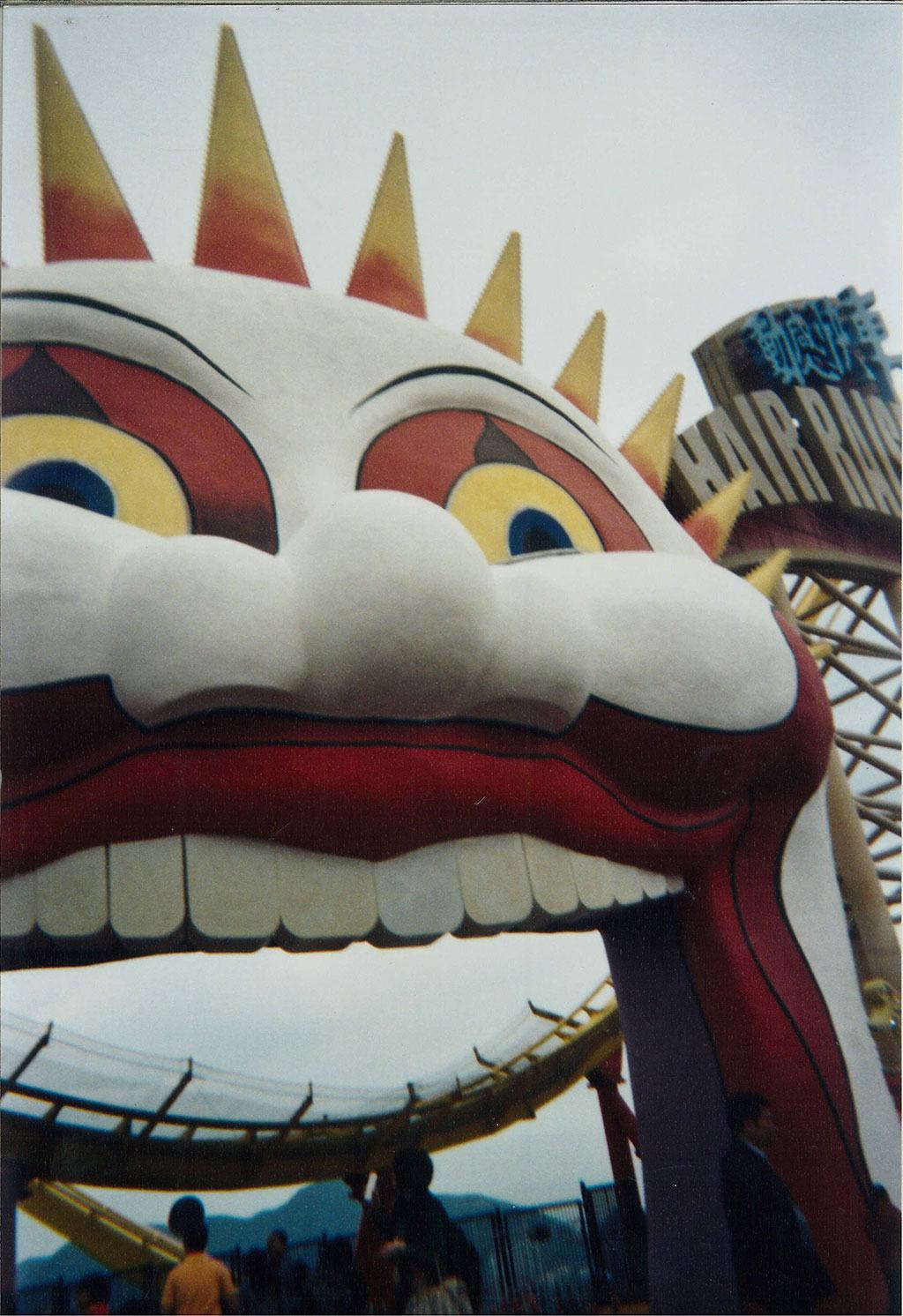 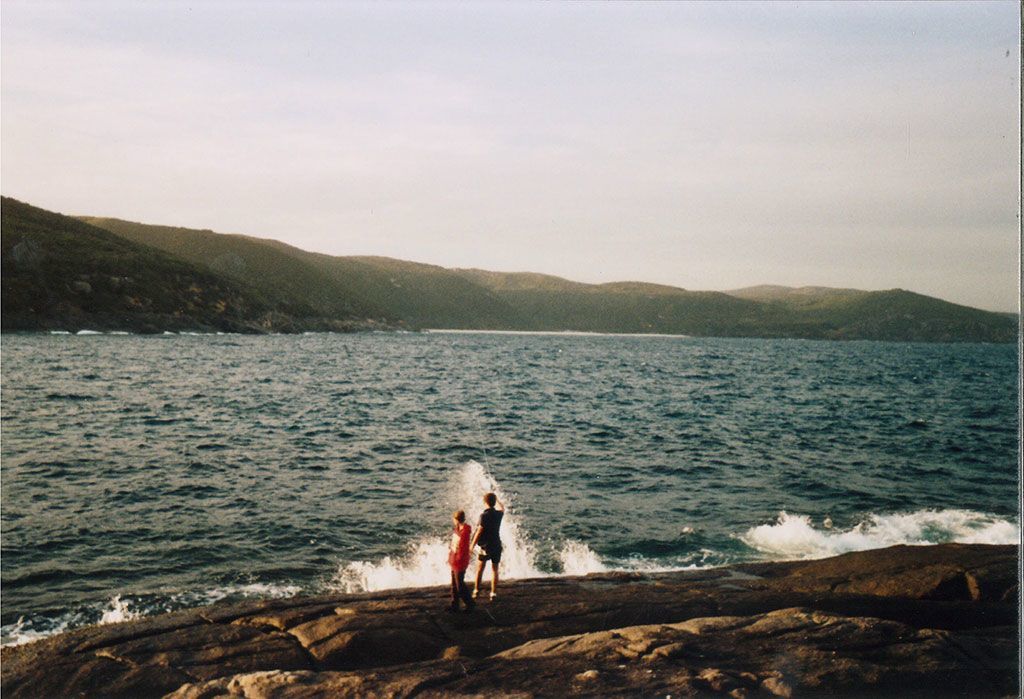 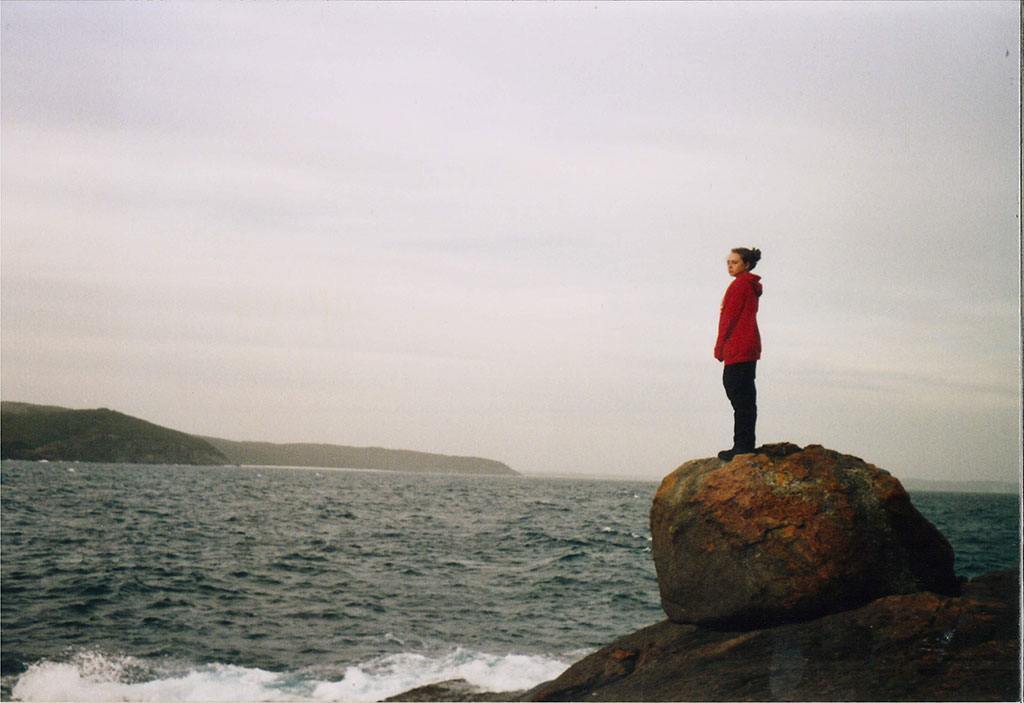