"We kind of clicked like two parts of the same puzzle, the Russian tank and me."

I’m 24 years old and I live in Skopje, Macedonia. I’m a psychology graduate with two years of clinical training, but currently work as a freelance author. And as wildly as I love my profession, my favourite soul food is art, especially poetry and photography. 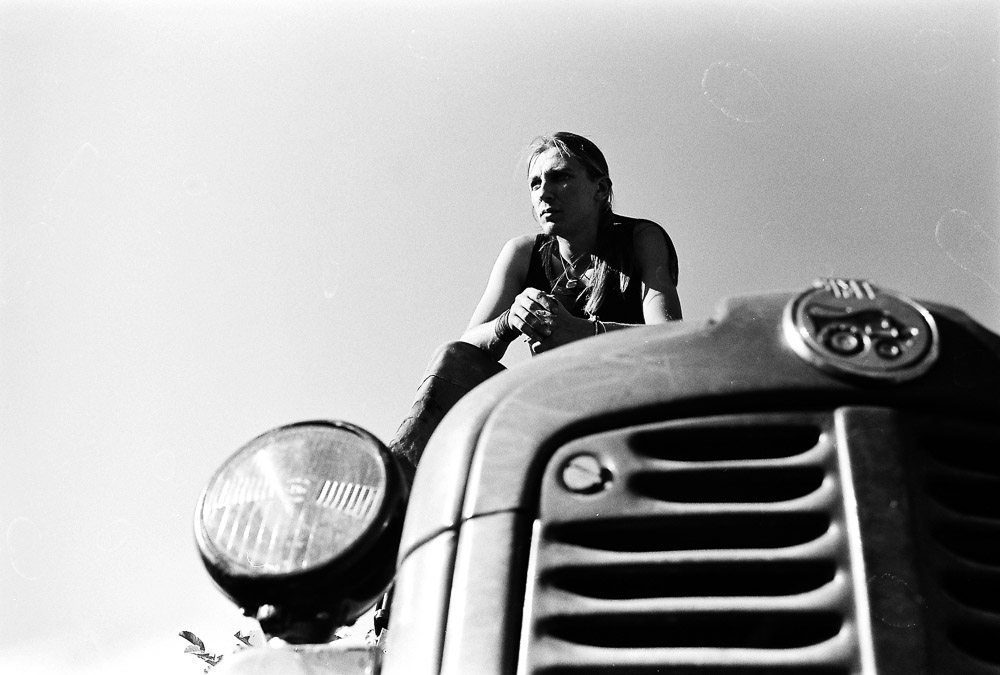 To be honest, I originally tried it only because i was stuck in a rut in terms of my writing and felt this mind-shattering need to express visually but couldn’t afford to invest in a new digital camera. So one day I borrowed my boyfriend’s old Zenit ET, managed to find a few rolls of terribly expired film and we kind of clicked like two parts of the same puzzle, the Russian tank and me. 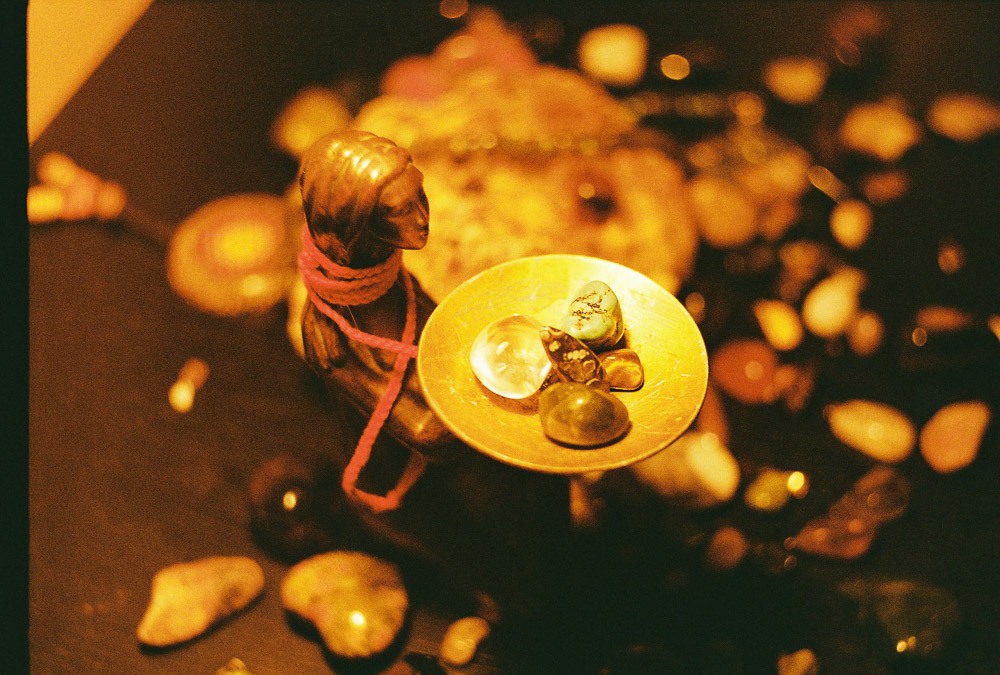 But there’s another important thing. The hectic pace at which we produce and consume popular art today confuses and horrifies me – for example, in terms of photography, I think we’re facing overstimulation underlined by a decreased value of the photographs themselves. Thanks to the progress of technology, creating a decent, artsy photograph has never been easier and people are doing it like crazy. But here’s the problem: the end result are generic, cheap and highly expendable products that have their 5 minutes of fame before they fade away and the endless stream of new beautiful but shallow stuff goes on. 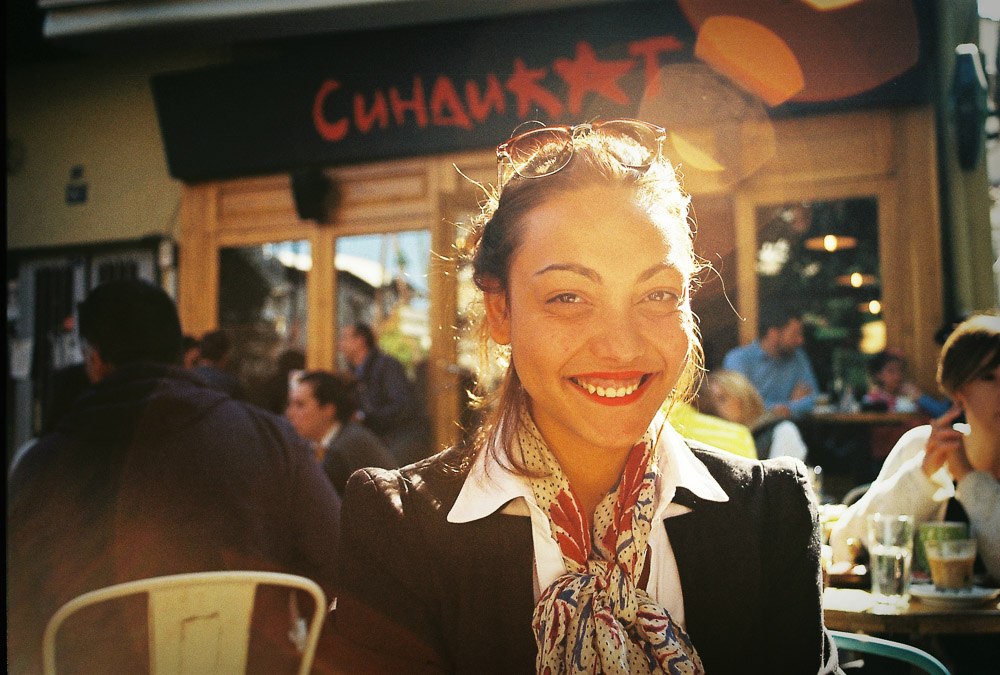 So, I always have a terrible urge to escape from this “see, press like, move on” attitude towards other peoples’ art and actually take the time to digest and honour their work. On the same way, I’d been been looking for ways to break the “buy a camera, mindlessly snap a ton of pictures until you get something cool and leave the rest to the post-processing” mold and do stuff that demand effort, creativity, sacrifice and constant growth, and give birth to results I really care about. In that sense, analog photography fitted my needs perfectly. 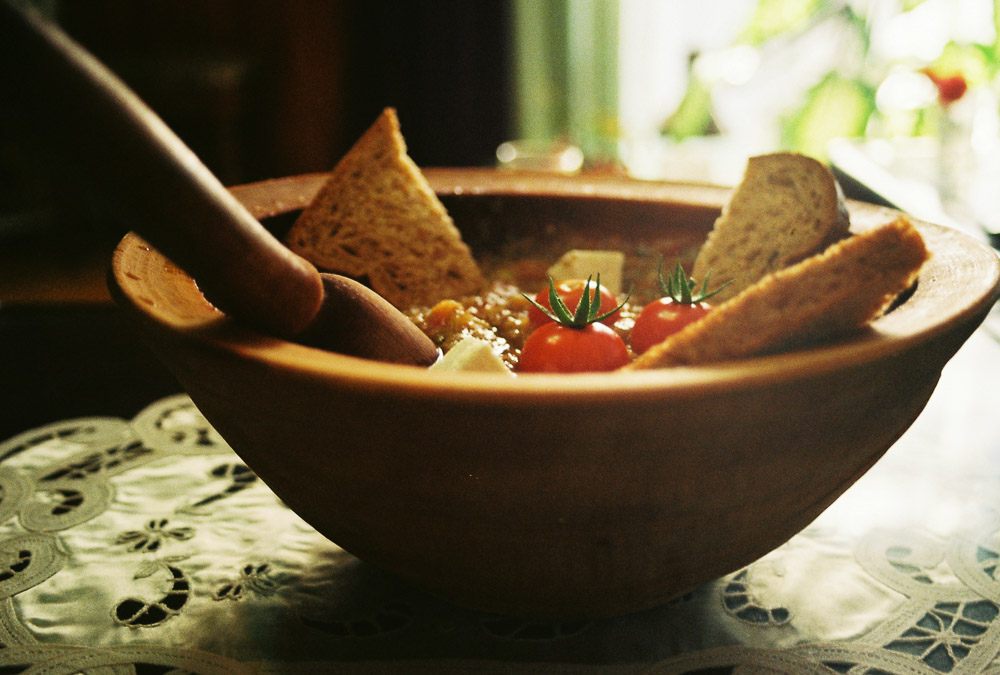 Blank! And so did the next 4. At first, I had a hard time learning how to load the film into the camera properly, then I accidentally exposed one to light by opening the camera before it was fully re-winded and then I made the mistake of buying a few bad, inauthentic rolls that obviously came back blank (and films can be pretty scarce in Skopje). 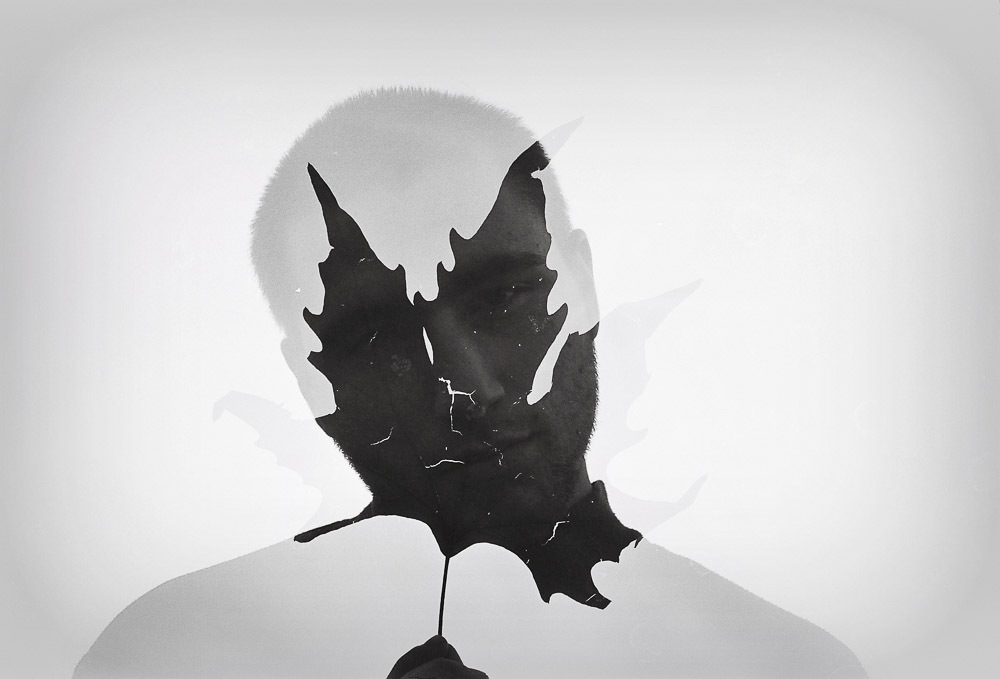 Canon EOS 3000/Ilford Pan 100
After the fifth time, I shed a few angry tears, considered giving it all up for a while, then went and bought a new roll. It was an expired Konica VX 100 and the colours were totally off, but given my desperation, at that moment I thought it was the most beautiful thing I’ve ever seen. 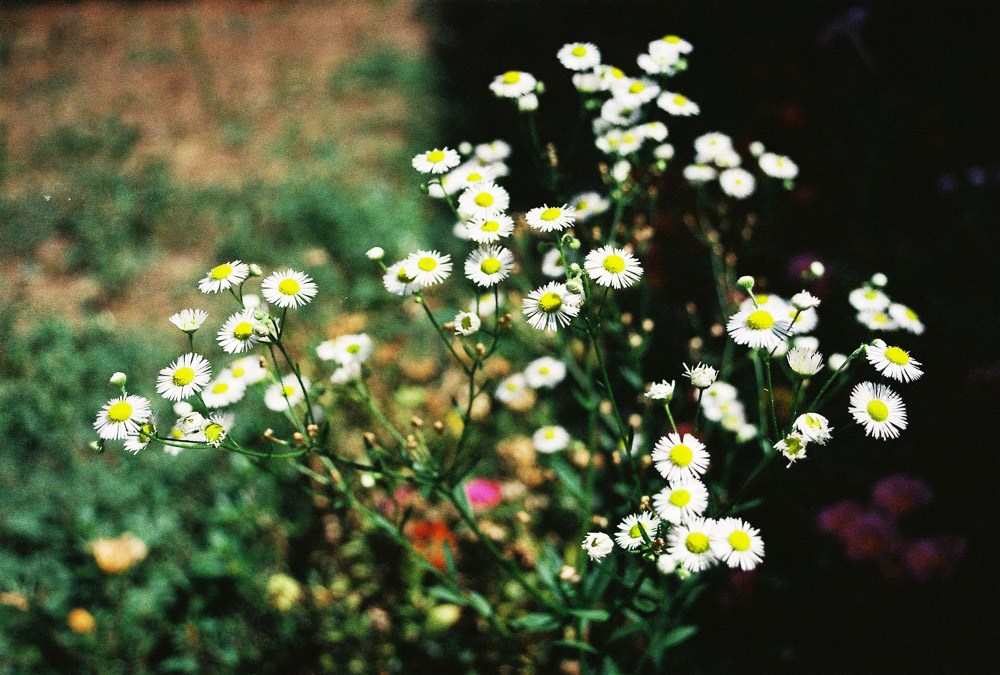 My experience with different cameras is quite limited because I’ve only worked with Zenit ET, Canon EOS 3000 and Praktica PLC3 so far. And the Praktica is by far my favourite out of those three, although I’ve spent the least amount of time with it. I’d love to get one of my own and further inspect our compatibility. 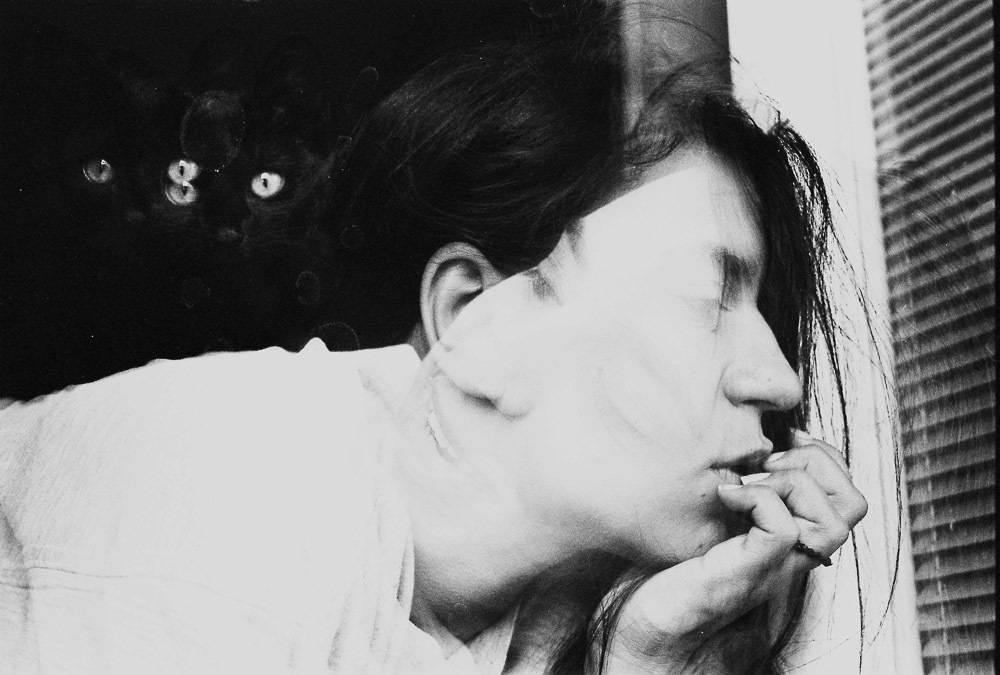 Emotion. Usually it’s the people around me and their quirks and the animals and their ingenuity. Then of course, there’s the awesome world of plants – I’m never able to resist spending a whole roll on some pretty flowers because they make me so happy. Also, I’m perpetually fascinated by the fluidity of water and all things that resemble it. And finally, I can be often spotted following my boyfriend around and taking photos of everything he does. I think it’s one of my life missions to capture as many humble bits of his extraordinary vivaciousness on film as I can. 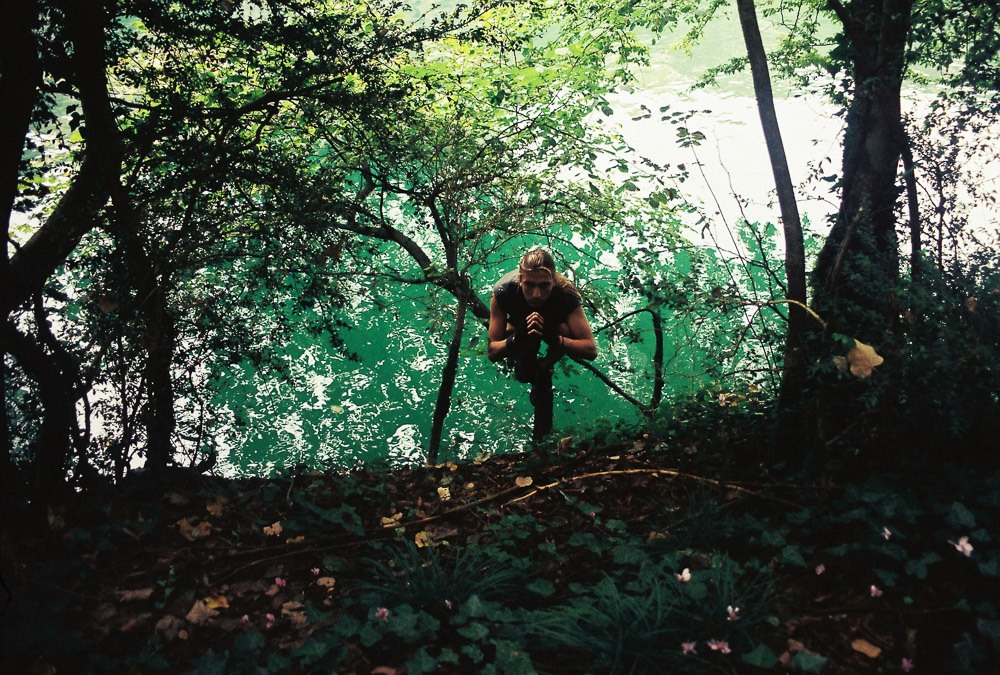 Definitely! I’m in a constant search of amazing photographers online. Most recently I’ve stumbled upon the work of Edie Sunday, Lukas Zwierzbowski and Li Hui and I find them all tremendously inspiring. Otherwise, my all-time favorites are Fan Ho, Frank Horvat, René Groebli, Tomislav Peternek and Vivian Maier. 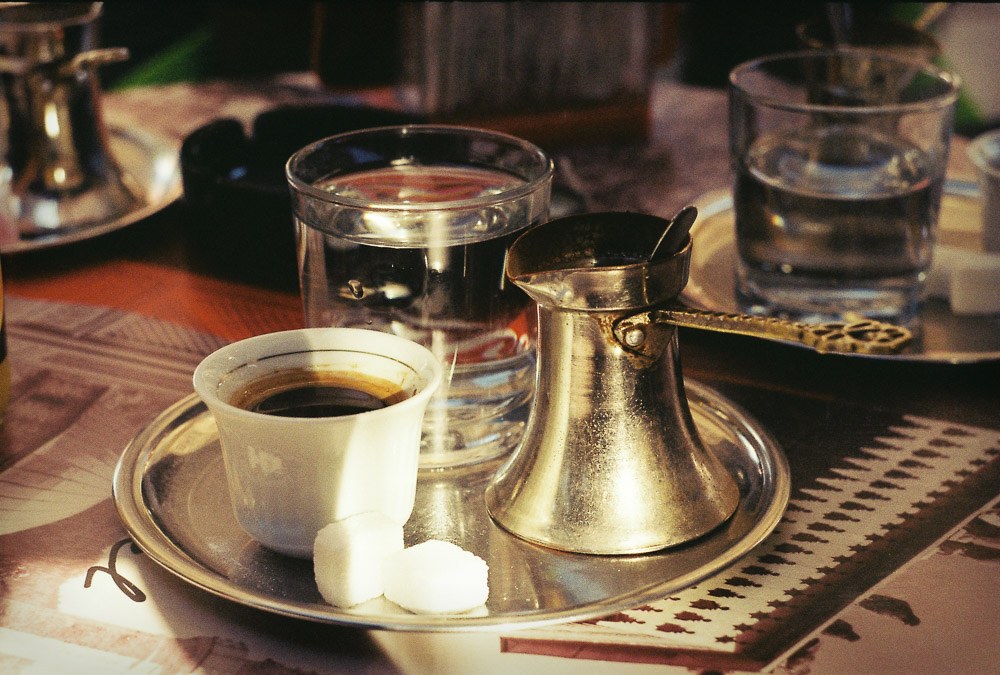 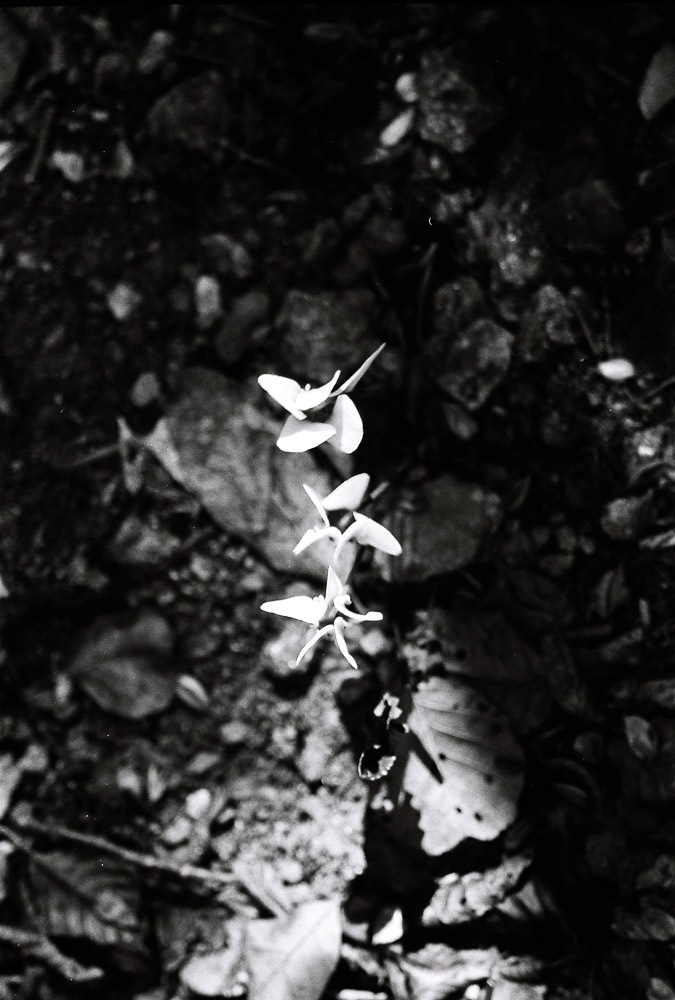 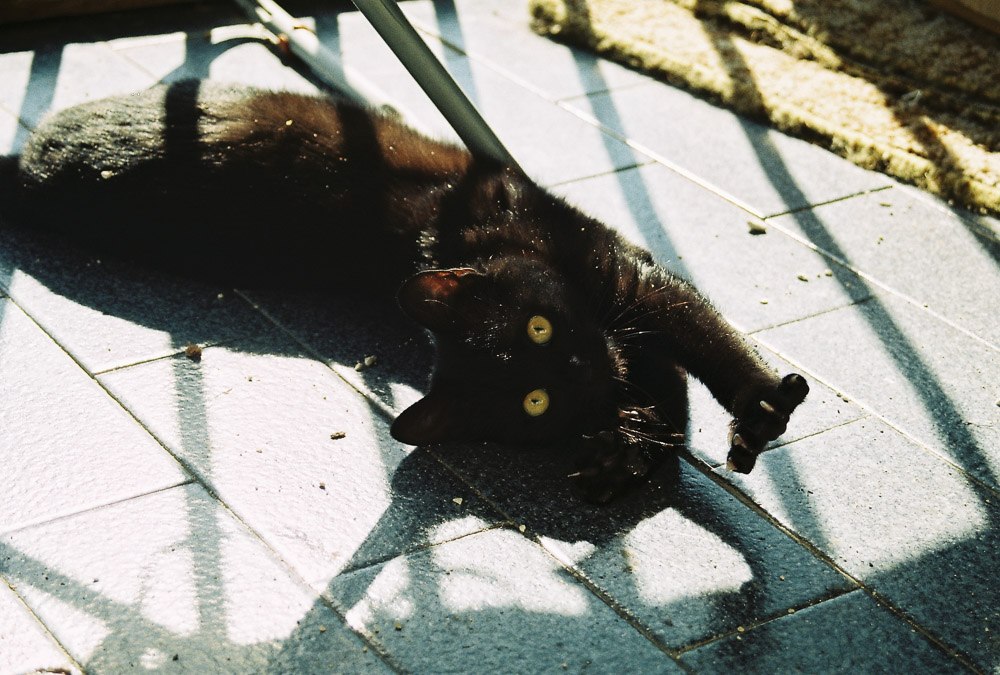 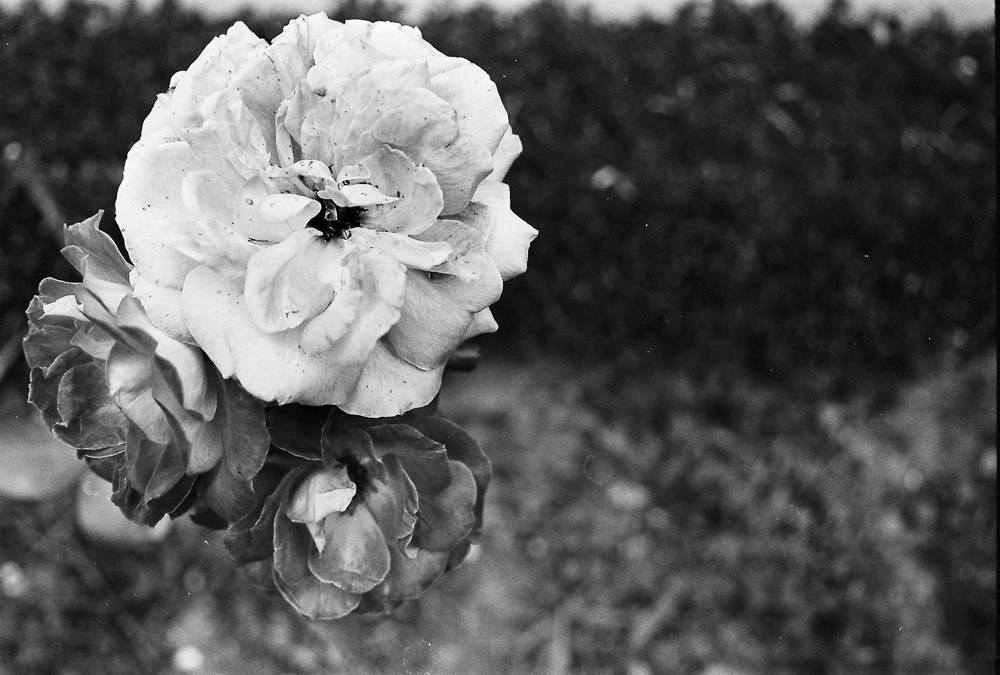 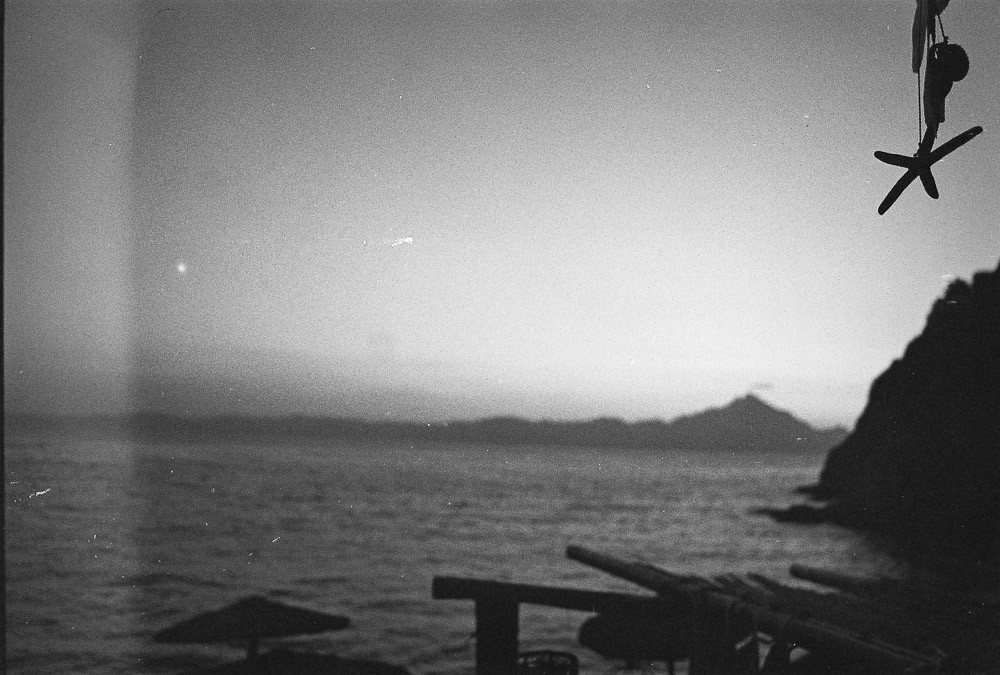 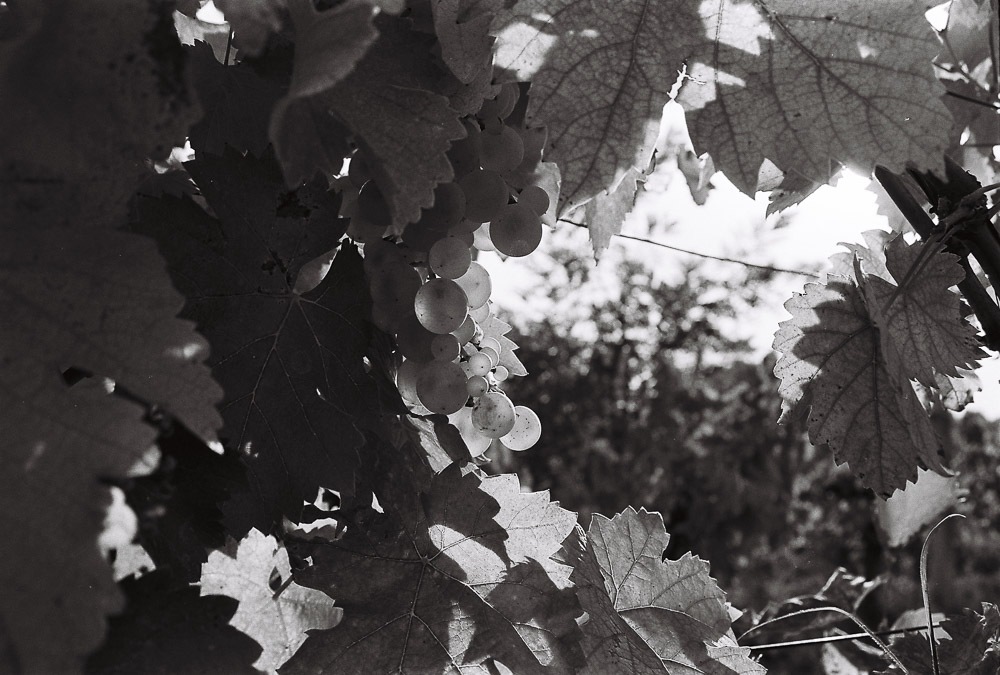 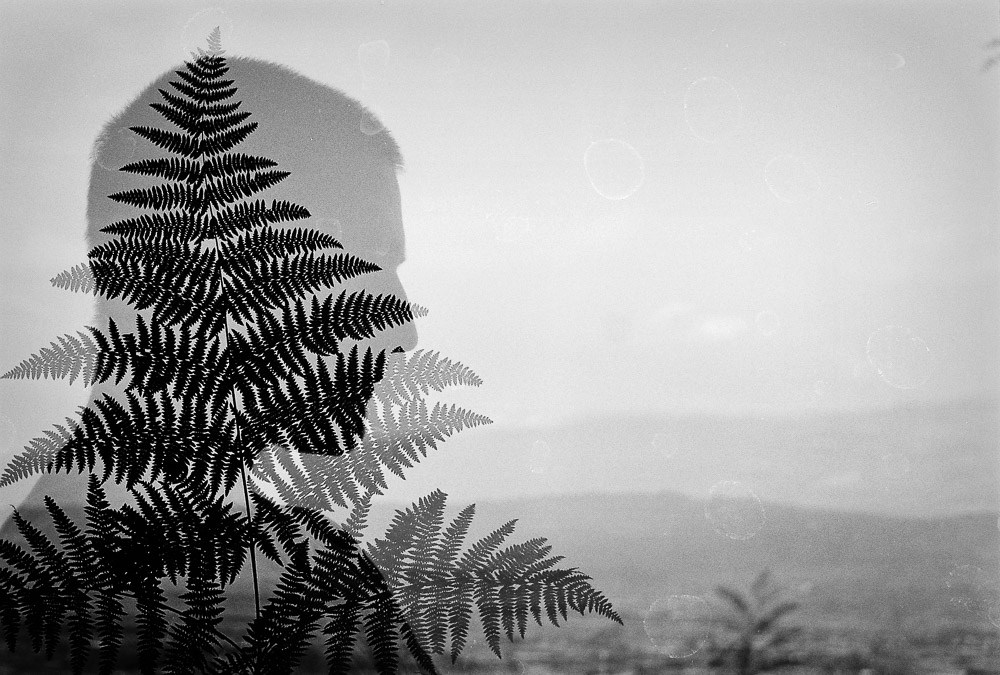