"Since the beginnig, I’ve been hit with infamous “gear acquisiton syndrome” pretty hard and over the years I crammed enough gear to last me two life times" 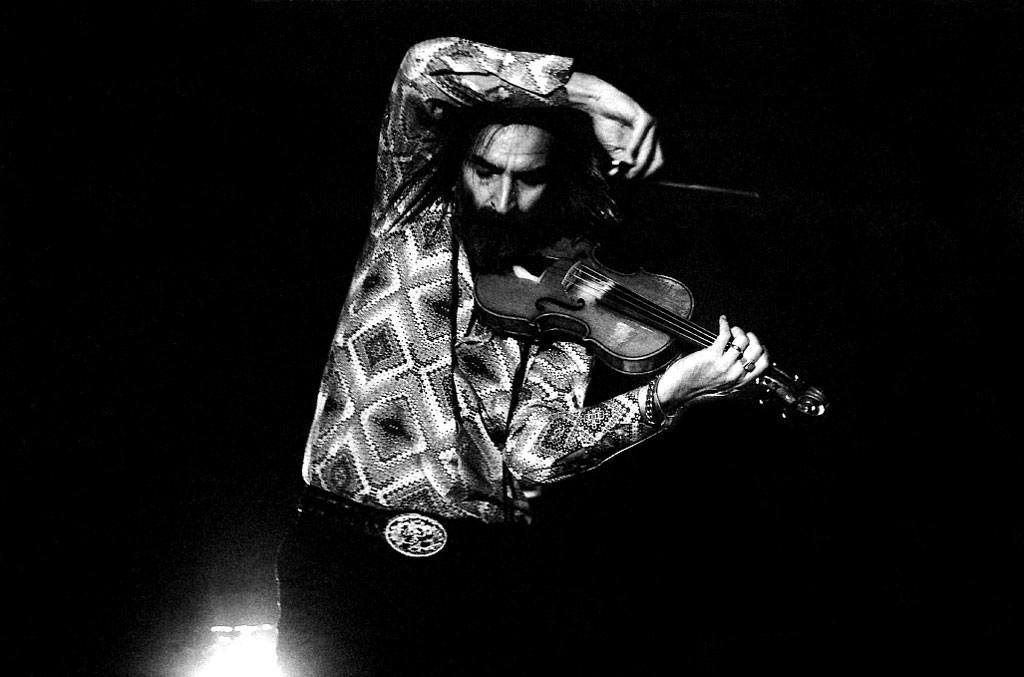 It all began in 2002. when my brother bought me Canon G3 digital camera, and not long after I noticed that almost all of the pictures I took were in b&w mode. Around same time, my work colleague started to “mess“ around with analog camera, and after one peep through the viewfinder I was completely and throughly bought.
After that I hastly bought my first “old school” SLR, Pentax ME with 50/1.4 lens - the body broke pretty fast, but the lens lived on to take some of my most favorite shots. 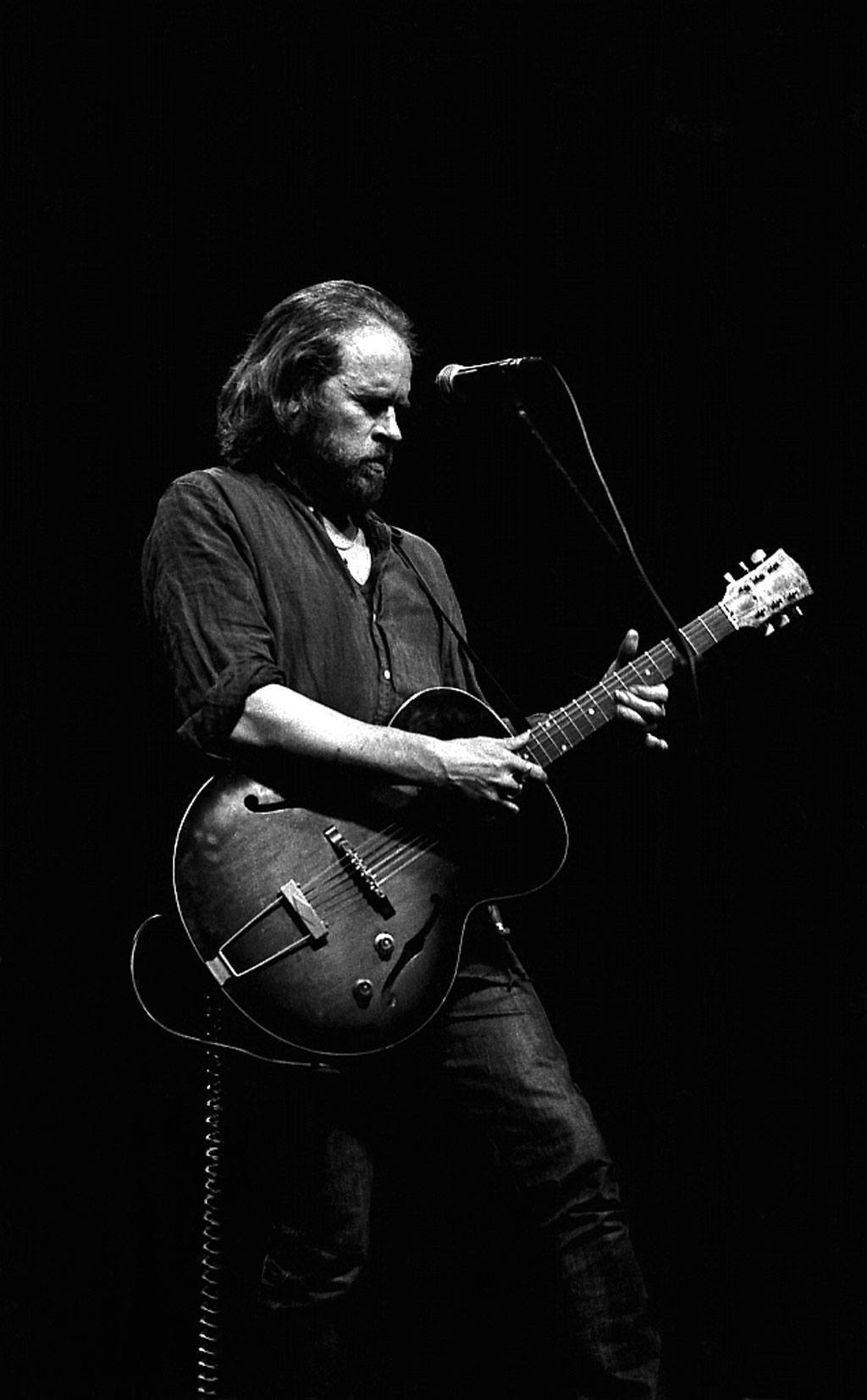 For concert photography only black & white film. With phasing out of Neopan 1600 that I liked very much, these days I shoot almost anything I can get my hands on... as long as it's 400ASA or more and can be pushed to 3200ASA – most of the shows are scarce with light, so the more sensitivity I can crank out of the film, the better.
Mostly, it's either Tri-X or old stock Neopan 400, those I find to work best with Rodinal stand development, they record the feel and mood that I really like. 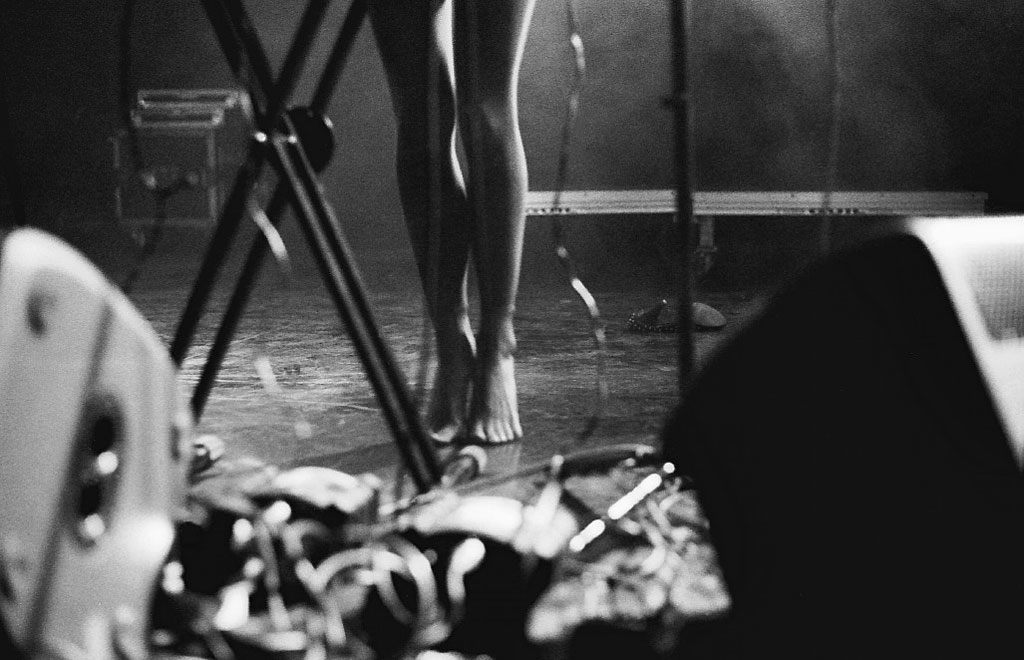 Since the beginnig, I’ve been hit with infamous “gear acquisiton syndrome” pretty hard and over the years I crammed enough gear to last me two life times. Specifically, for shooting concerts I started with simple 35mm setup - Pentax AF bodies (MZ-5n and MZ-S) with manual lens.
Since my eyesight got worse over the years and light conditions in concerts usually don’t do much favor to manual lens operating, I got Nikon F5. Really like the speed and heftiness of that camera, also 100% viewfinder coverage is pretty nifty feature itself.

For concert shooting purposes, black&white film, any time of day. Or night, to be more precise :)

As I mentioned before, I started with manual 50/1.4 on Pentax bodies, and it served me very well for some time. For Nikon body I continued in similar manner - AF50/1.8D, with recent addition in form of AF85/1.8G, for some tighter shots of performes. I’ve been playing with some medium format shooting ideas featuring Pentax 645n and Sonnar 180/2.8, but since that is really one big brick and barrel of equpiment, I didn’t get any courage to try it yet. With some more “stationary” shows in the future, maybe I will. 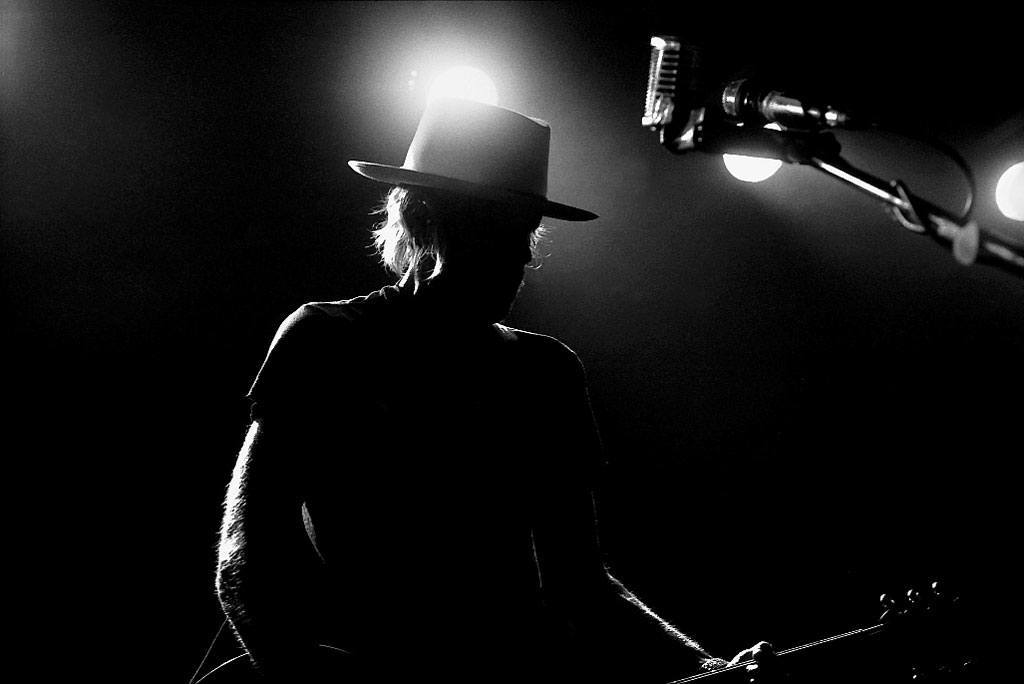 Tell us how you find the artists, are they eager to be photographed?

In terms of finding, it is pretty straightforward - I simply buy the entrance ticket as any fan of the performer(s), and in every case I’m interested in their music almost as much as to photographing them on stage. From there, I work my way up to front of the stage and mix with professional photographers - in most cases these are small shows in small venues and you do not have to be accredited photographer to take pictures. If there is a bigger show or some more prominent performer, I usually send an email to the promoter asking if it’s ok to get in front and take some pictures following all the rules (first three songs only or such, no flash, etc). Usually they are ok with it, sometimes they even put you on the list. 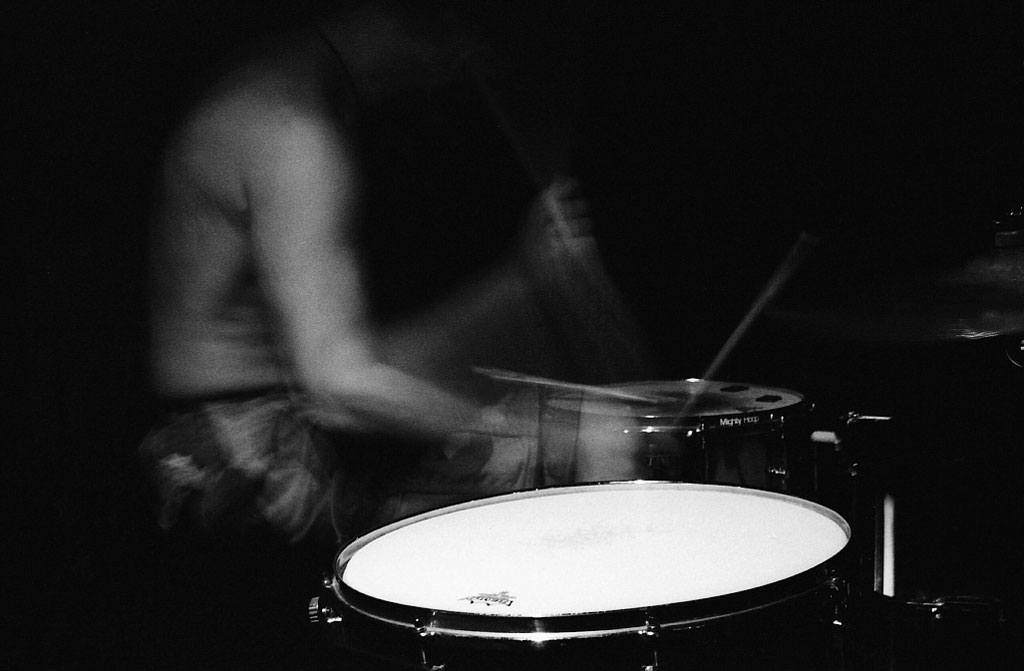 Regarding the artists, they take it as the part of their show, I guess. Some are more eager, some of them much less. Only “grudge” I have is with this one performer that keeps coming here a few years in row now, and always puts a show with only red lights - every concert photographer will tell you that red lights are the death of concert photography. But I’m such huge fan of Mark Lanegan’s work, that all I can do is put away my camera and mutter to myself something like “next time, Mark… next time” and enjoy the show.

Do you shoot at concerts or ar rehearsals?

Only concerts. I’m sure it would be nice to have some documentary photos from rehearsaals (and I’ve seen some seriously good work from other photographers in that field), catching performers in more laid back mood, but somehow I feel that the real stuff is out there when the show starts, lights go out and music kicks in for real. 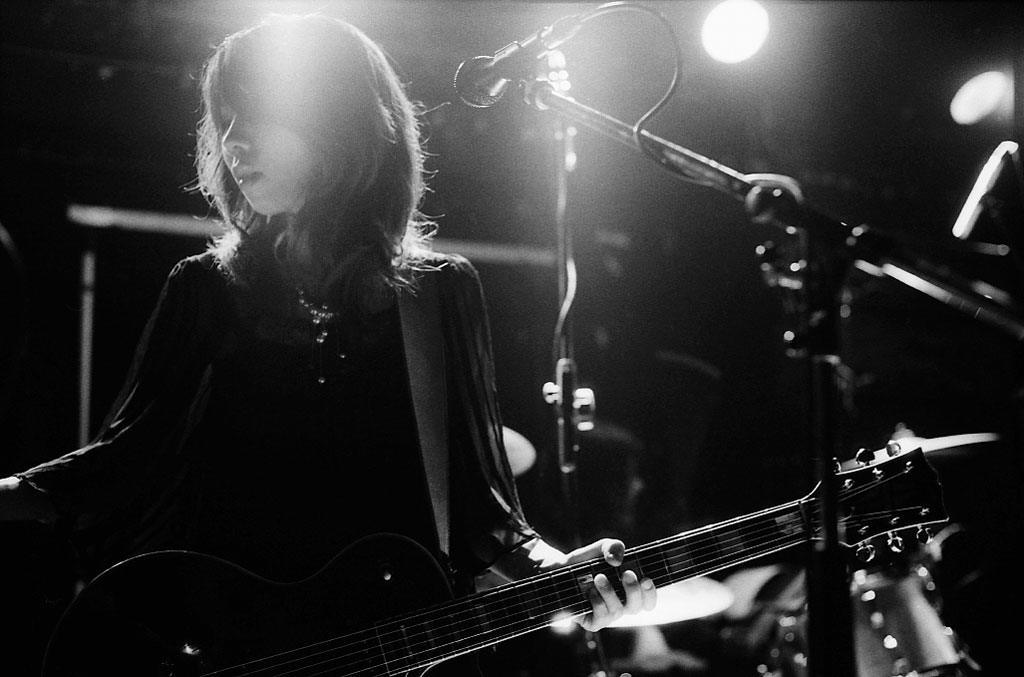 How is it to shoot on their music?

Usually hastly, sweat palmed and with desire to catch as many as good photos as to do it quickly so you can enjoy the show in non-photographic way also. As I said, usually I’m a fan of performers and that desire gets better of me, so that in lots of occasions I missed some really good parts of the shows being that I usually bring only one 36 exposure film with me. But when you land that one shot you’ve been after, you quickly forget about “shoulda-coulda-woulda” thing. There is always a next time and next show. As long as it’s not one of those red lights only :) 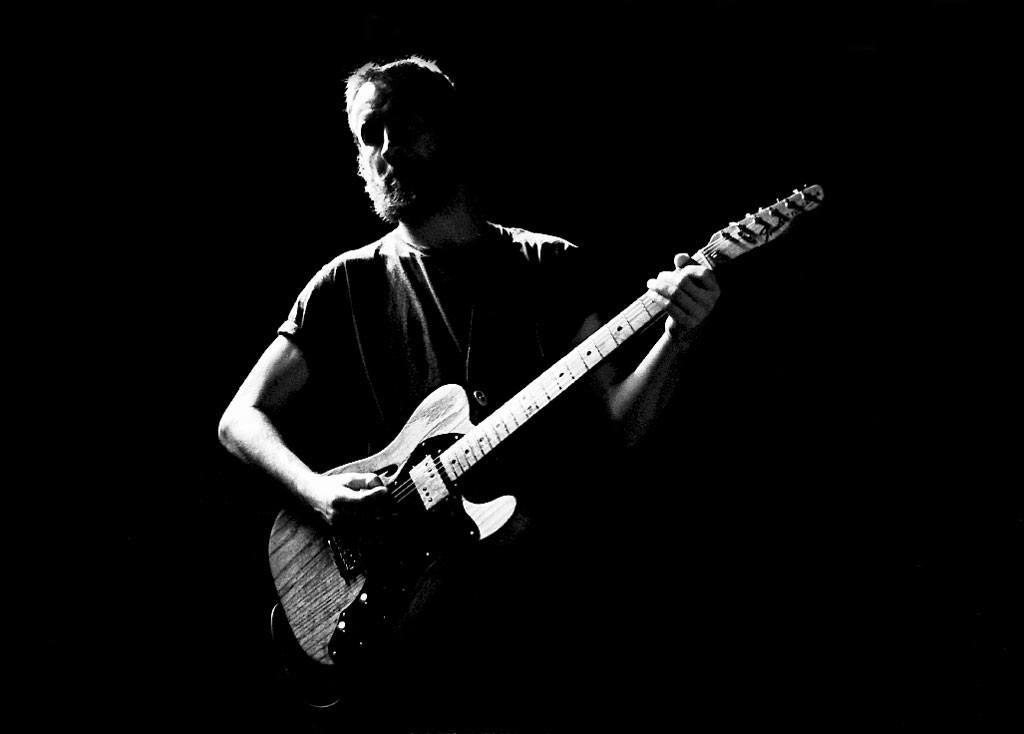 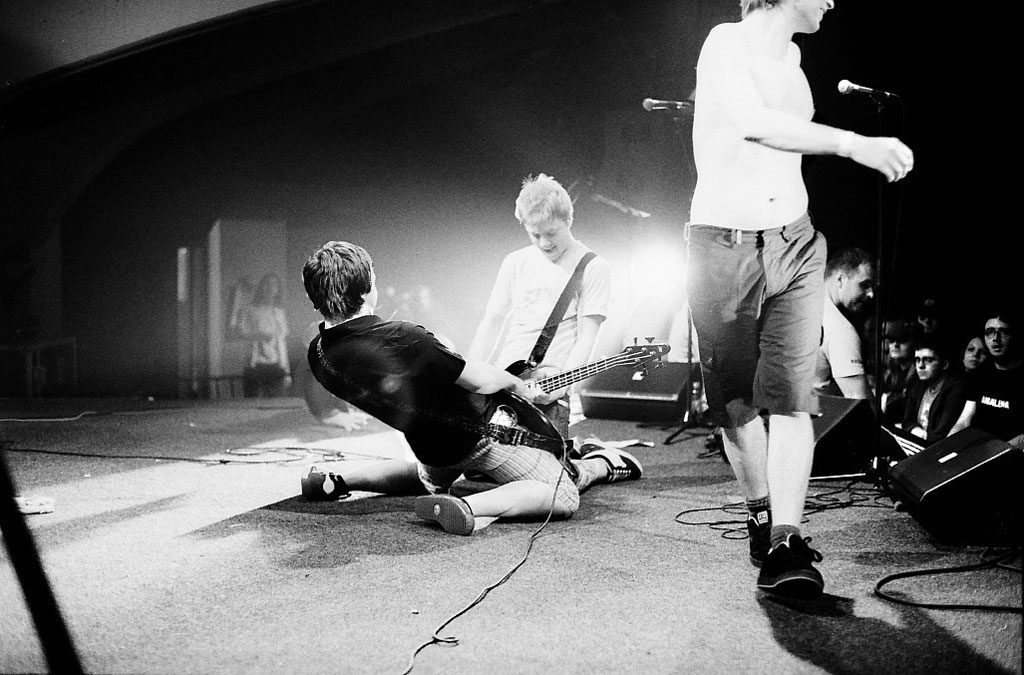 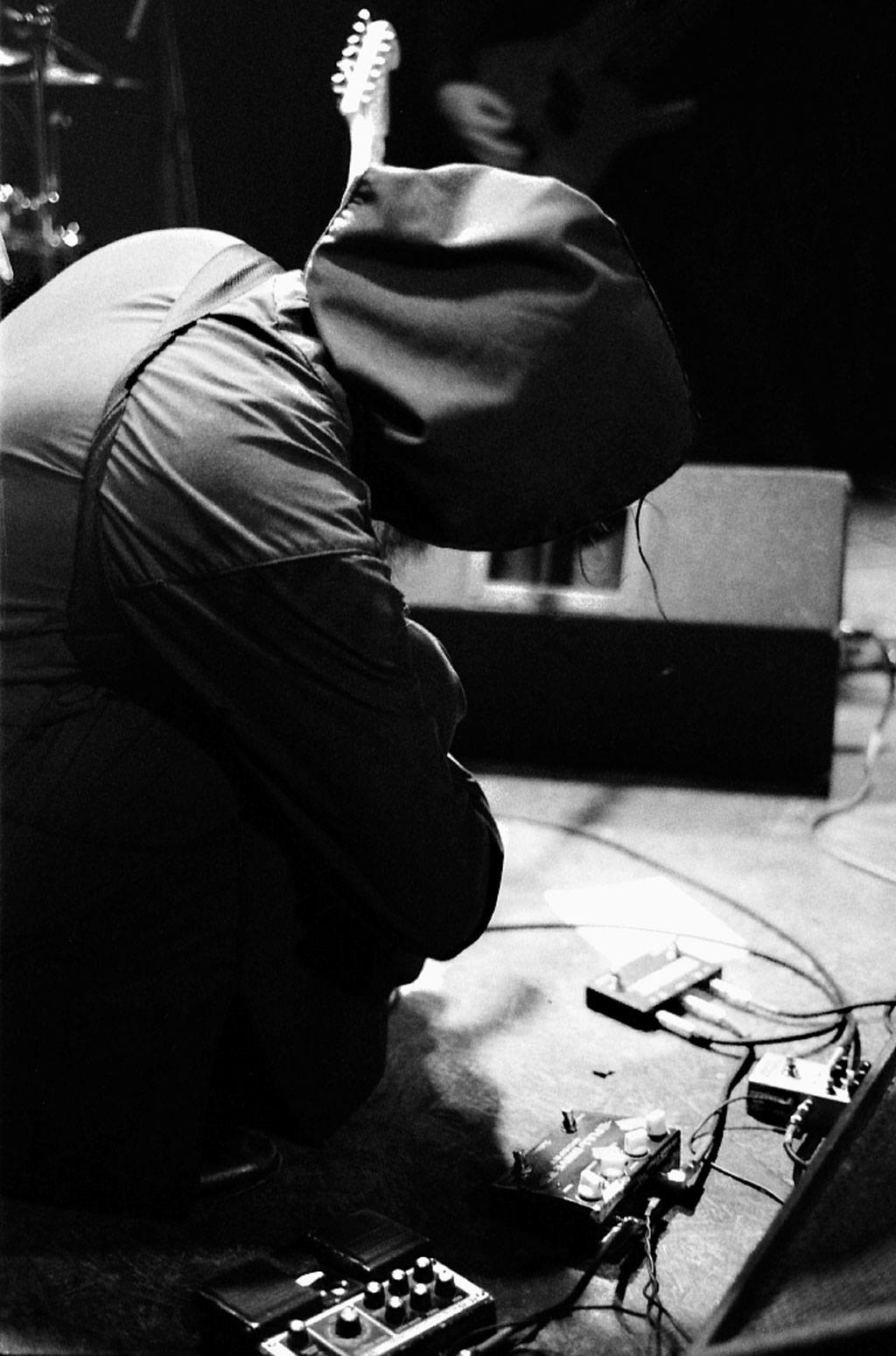 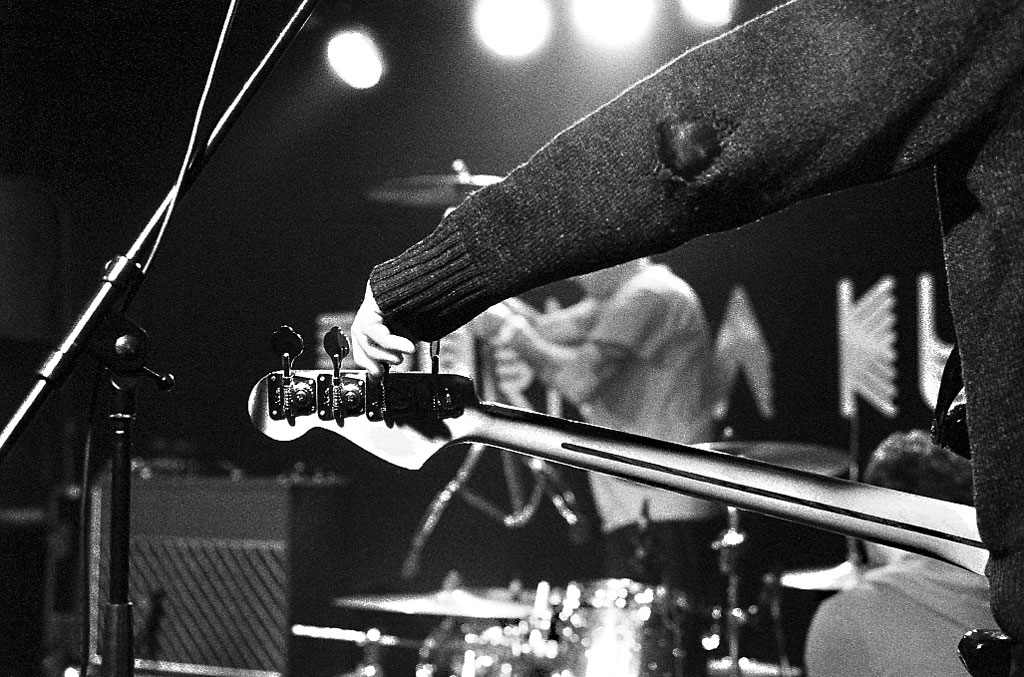