"When I started to shoot film, buying a full frame DSLR started to become irrelevant"

I am a Turkish Australian. I spent the first 30 years of my life in Turkey where I was born and raised.
For the past 10 years, I have been living in Sydney - the city I am in love with. I work in the government sector, but I also have a small photography business named Kutay Photography.

I first purchased my film camera around 8 years ago. I was unable to afford a full frame DSLR back then, and I thought a high-spec film SLR would serve the purpose while I save some money.
I was wrong of course - when I started to shoot film, buying a full frame DSLR started to become irrelevant.

I loved both the process and outcomes only after few rolls, and I have been shooting film since then. I bought my full frame DSLR a couple of years ago when I launched my photography business but I am still more of a film photographer.

My first film SLR was a Minolta Maxxum 700si, and I have acquired extensive range of Minolta AF lenses since then, so I am using Sony in digital world.

For the love of film though, I have bought many cameras - 35mm SLRs, rangefinders, point and shoots, polaroids and more recently medium format cameras, each of which I cherish and use....

I mostly use black and white films, because the images that I took with those films feel timeless.

My favourite ones are Ilford XP2 Super 400 for its convenience and tonal quality; Kodax TMAX 400 for its sharpness and fine grain; and Ilford Delta 3200 for its high speed.

A camera loaded with film!

But of course I have my own favourites. I love using my Leica CL with Summicron-C 40/2 or CV Skopar 21/4.
After using it more than three years with many rolls, my Olympus XA still makes me surprises and I love that feeling each time I use it.
For street photography, I use my Konica Hexar AF, which I recently purchased, but again it was an instant love.

As I mentioned above, I use black and white films but not exclusively.
If I feel like shooting in color, I use Kodak Portra for portraits or Velvia 50 for landscapes. Of course if I find cheap expired films in thrift shops or online I buy and use them just to have fun...

I have more than 50 lenses in different formats and mounts but here is the list of my favourite lenses that I use more than the others:

I can't say I perform much experiments with film, but if it can be seen as an 'experiment', I am trying to create a film photographer from my son.

He took his first shots when he was at 5 years old last year and since then I take him out for street photography every now and then... I gave him my Olympus mju 140 zoom. It is a great point and shoot.

Note
*Stay posted because we will have an articole about Kutay's 6 years old son and his photos! 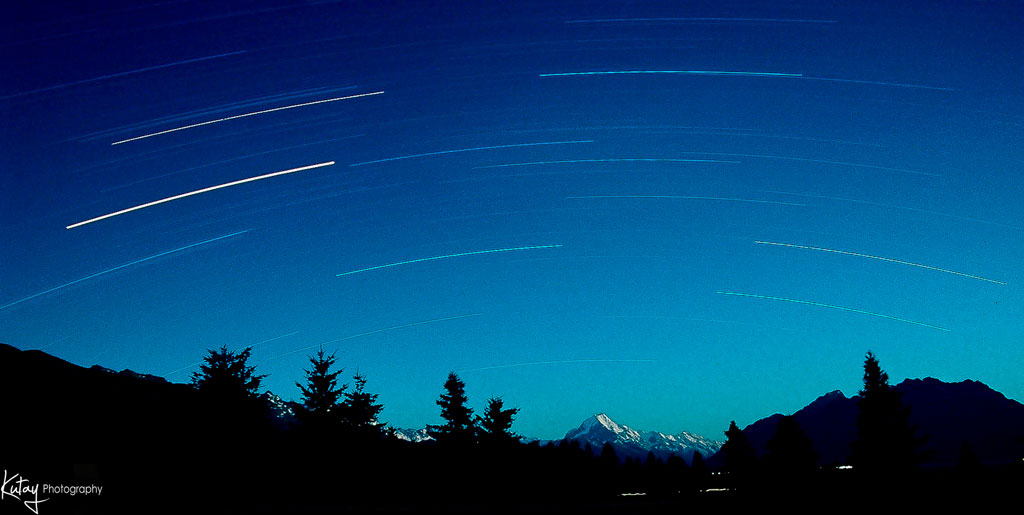 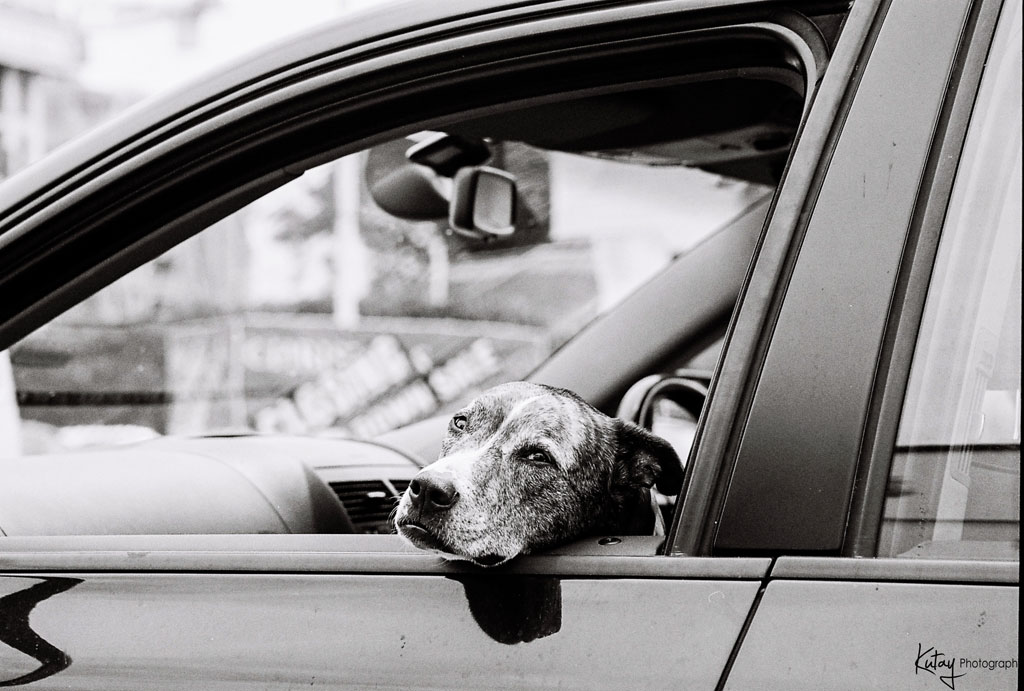 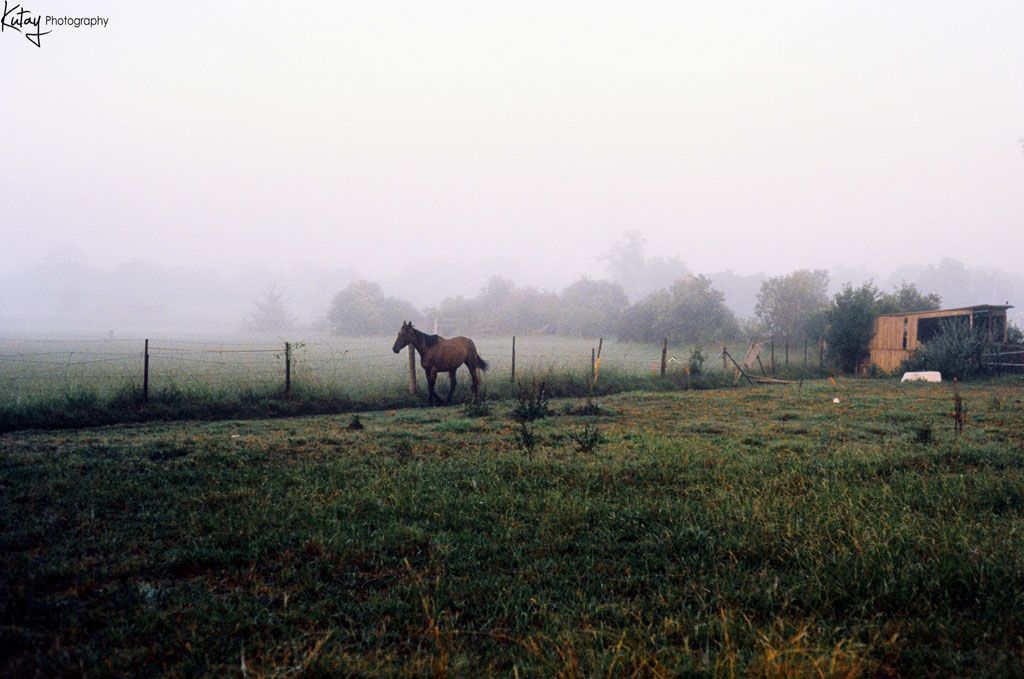 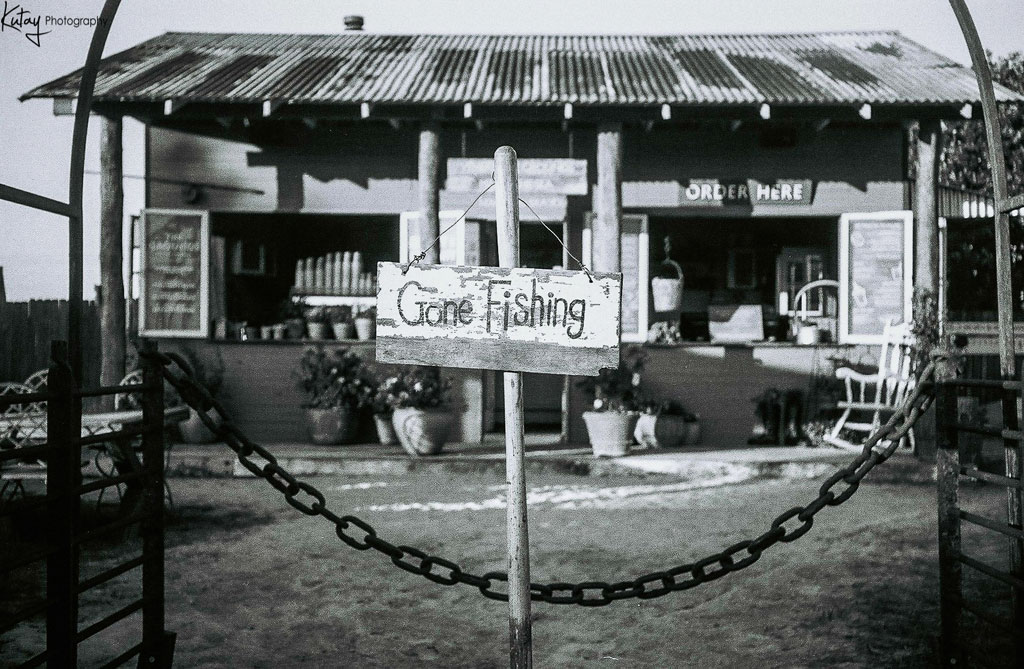 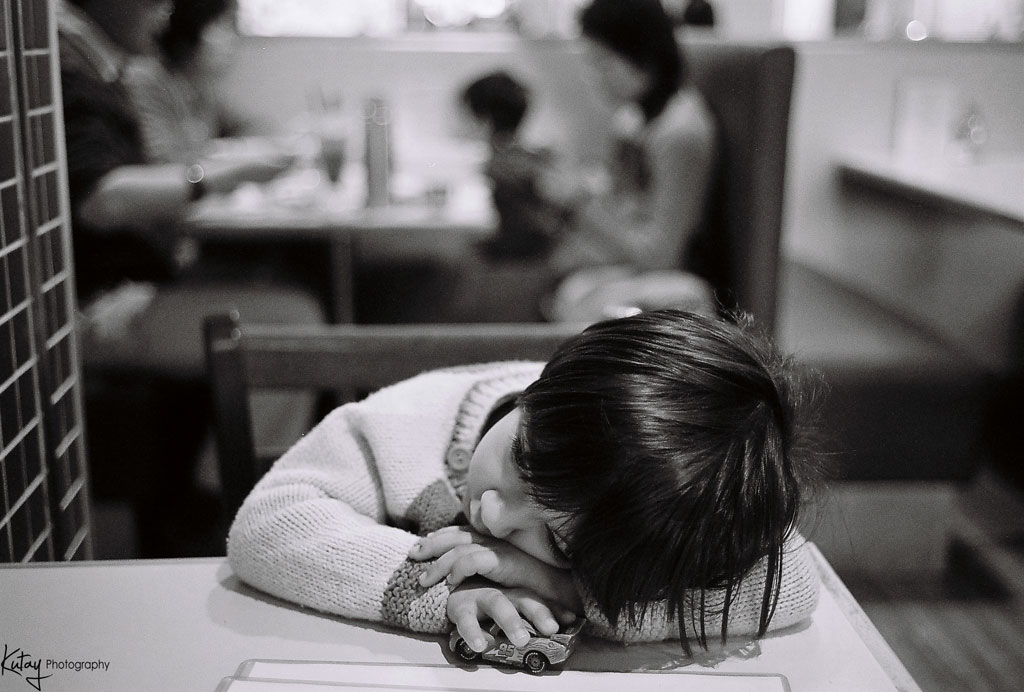 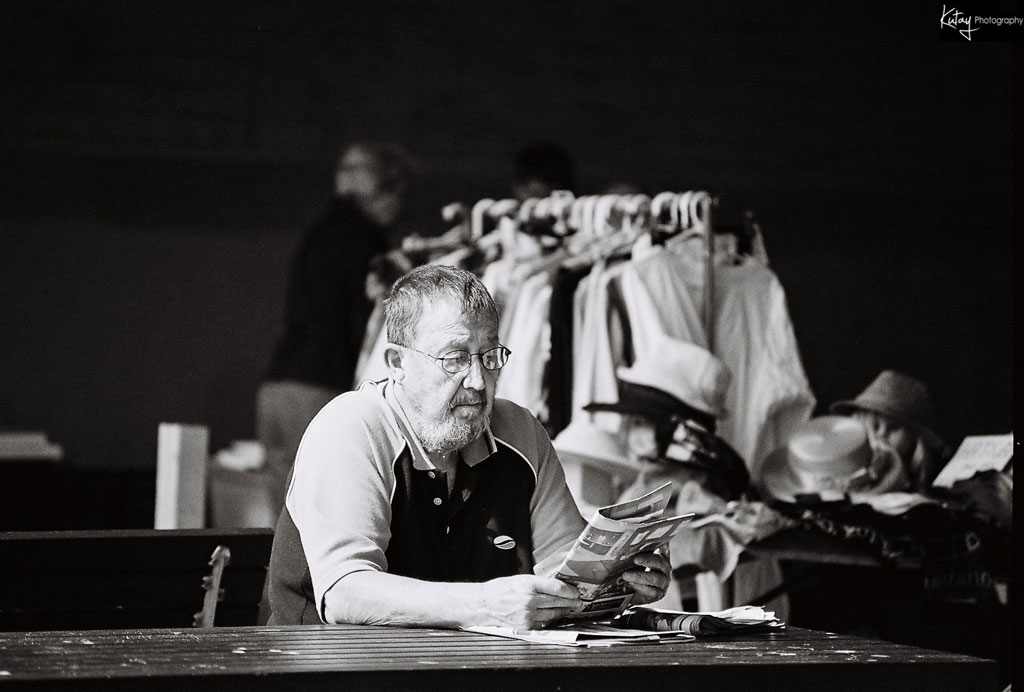 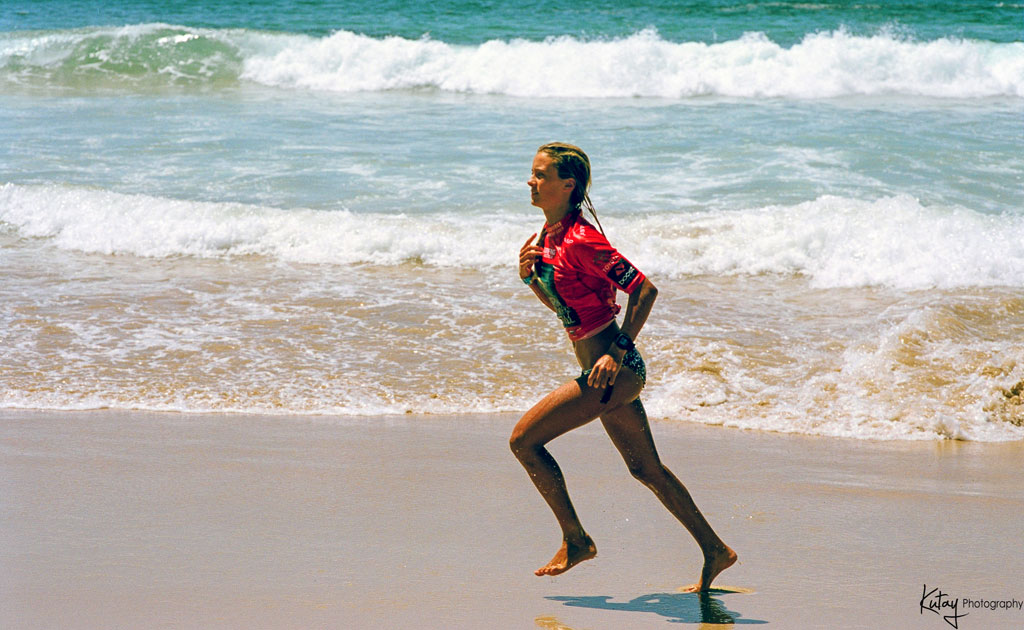 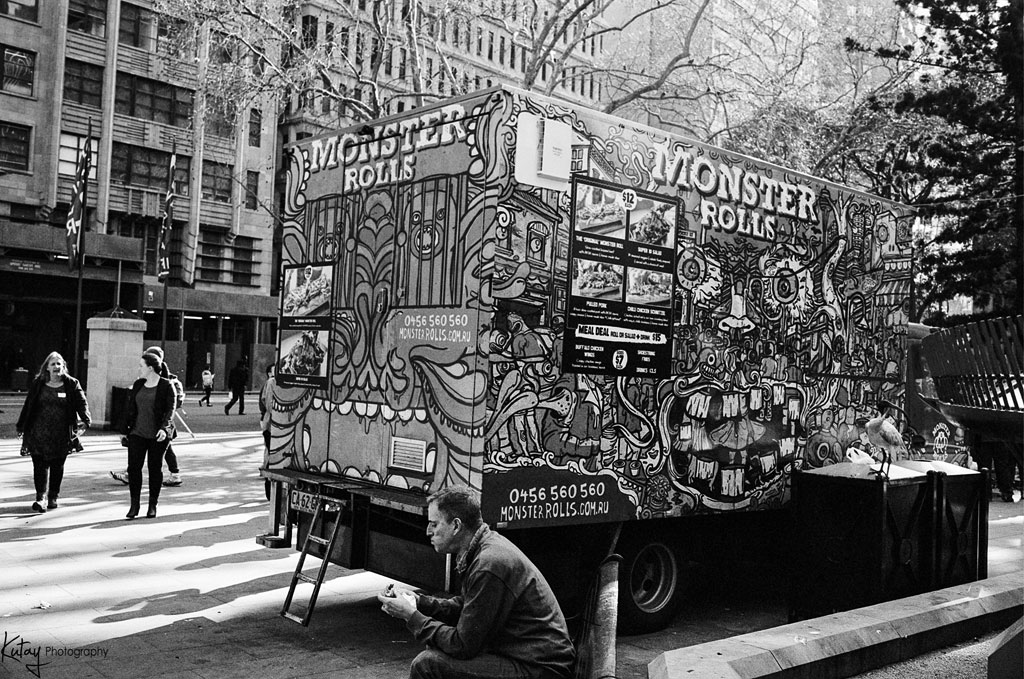 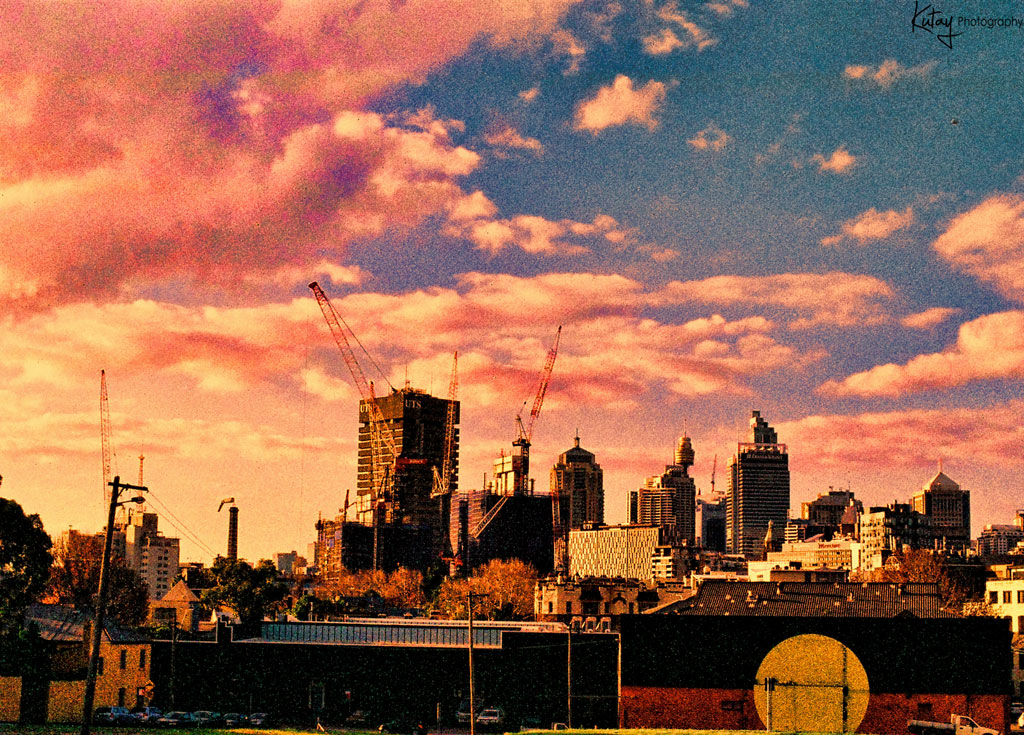