At the beginning of this year we published an article featuring Andrew Miller's work. It's called "Using the light, by Andrew Miller" and you can read it here.

He's back with a new series! 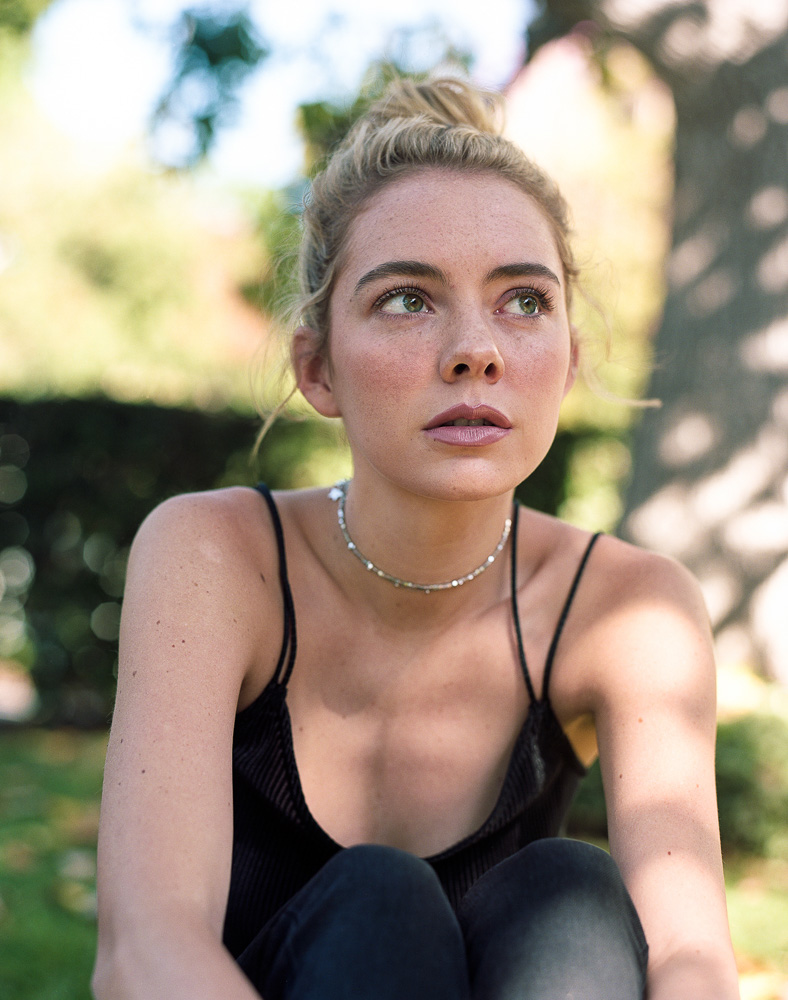 Tell us a few words about these photos and the gear you used.

I shot this series with Haley Permenter on a Pentax 6x7. This was my first time using the camera. A couple years ago when I started shooting film again regularly I was looking to get a new camera. My favorite film format is 120. In my third year of college I shot medium format and basically never shot 35mm again. My first medium format camera, and my only one for about ten years was the Mamiya C220 which is a square format. I bought a Pentax 645 but really didn't like how small the frame is, so I sold it and decided to get a camera in the 6x7 format. 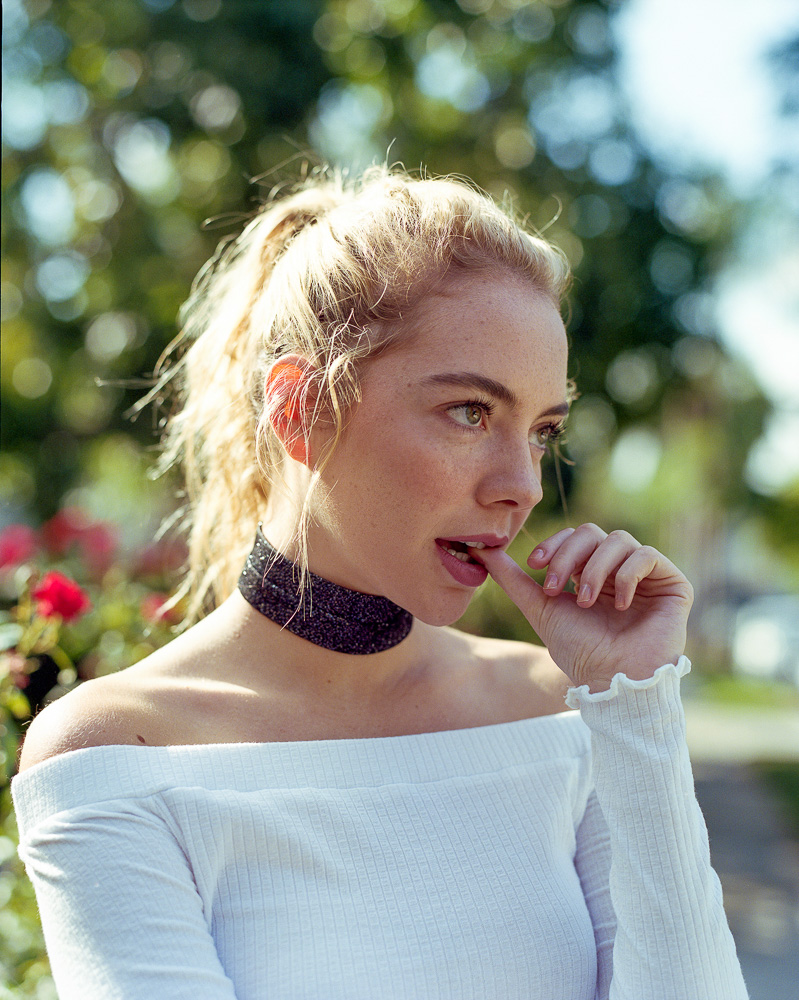 My two choices based on research and what photographers I like were using were the Mamiya RZ67 and the Pentax 67. I ended up getting the Mamiya RZ67 because of the waist level viewing, leaf shutter, and also the interchangeable backs, which is really convenient. I have been really loving the RZ67 and 6x7 fast became my favorite ratio. 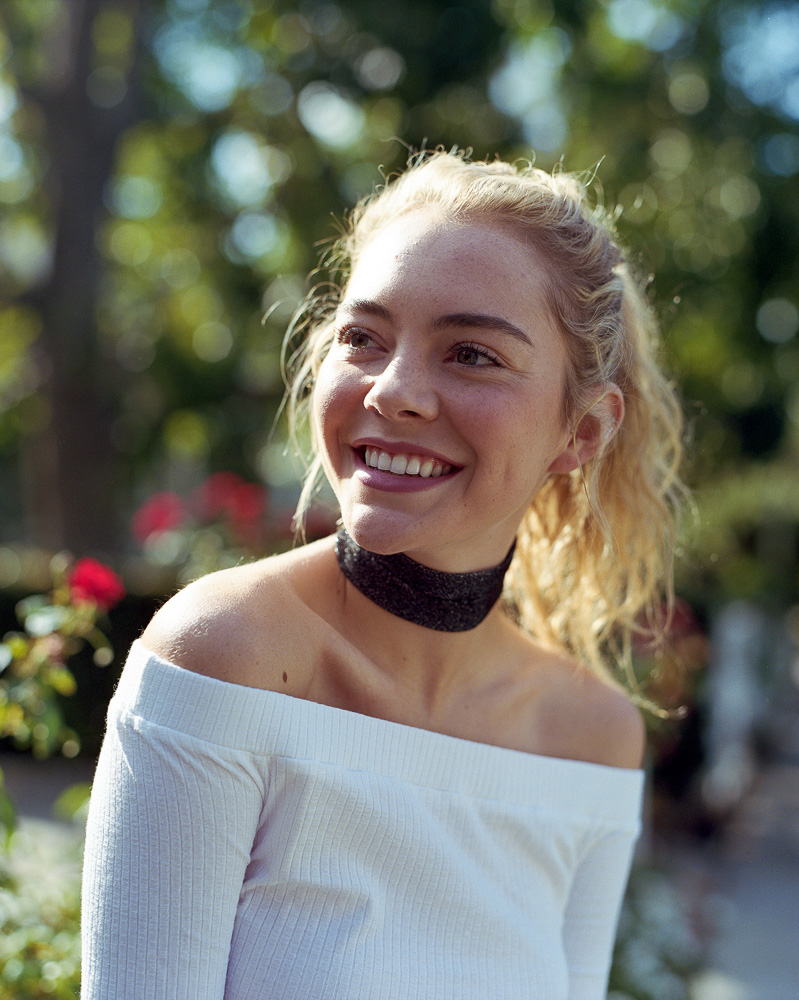 However I still had that desire to shoot the Pentax. So I ended up getting one with the 105mm lens (the only lens I have for it at the moment). I got it in the mail about a week before a trip to Los Angeles so I didn't have time to test it to make sure it was working properly. I met Haley the morning after I arrived.
I shot some digital but mainly focused on six or so rolls with the Pentax 6x7. On most of my shoots I did that trip I used both the Pentax and the Mamiya just in case the Pentax wasn't working. This shoot however I only shot with the Pentax which was a little risky. 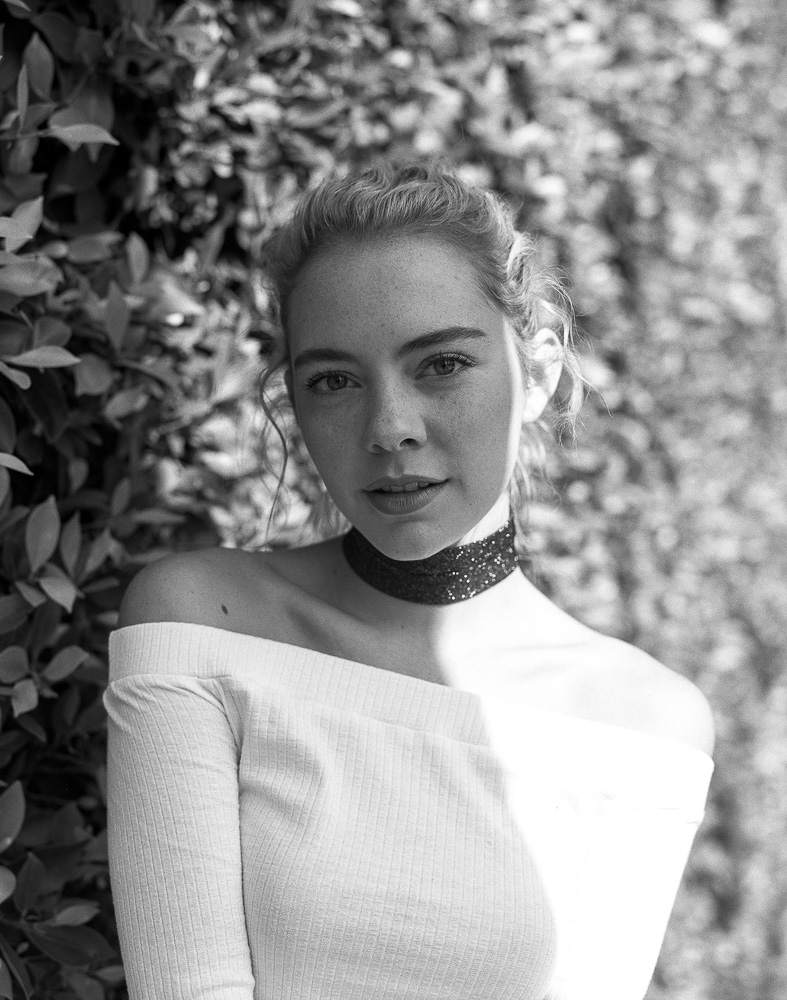 The Pentax 6x7 is an absolute joy to use with the infamous shutter that has to be the loudest in existence. It's a different experience than using a camera with a waist level view. Obviously easier to get slightly higher angles. It was early morning and as usual just a matter of using the light. I like getting tight shots and this camera I have found maybe has a little more consistency than I get with the Mamiya. I think everything I shot here was at f2.8 or f4, I generally like shooting pretty wide open. 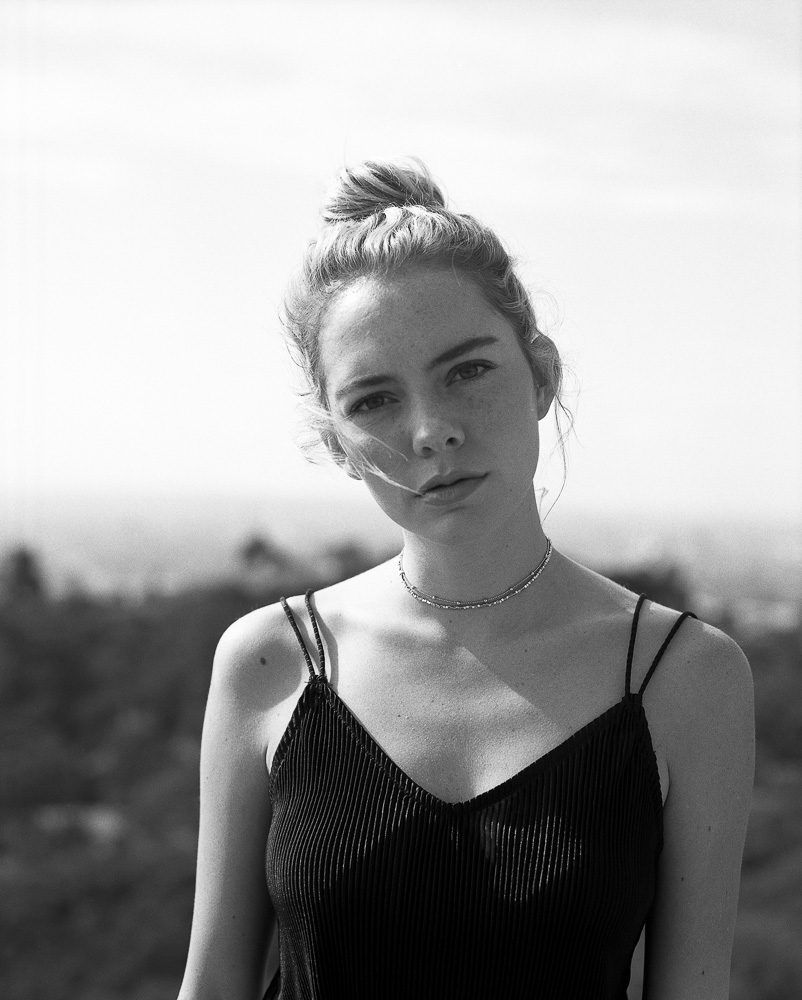 I now use this camera regularly and more than the RZ67 but that is probably because it is still relatively new to my arsenal. I plan on getting the 200mm lens at some point in the near future. Great camera and a nice alternative to lifting weights. 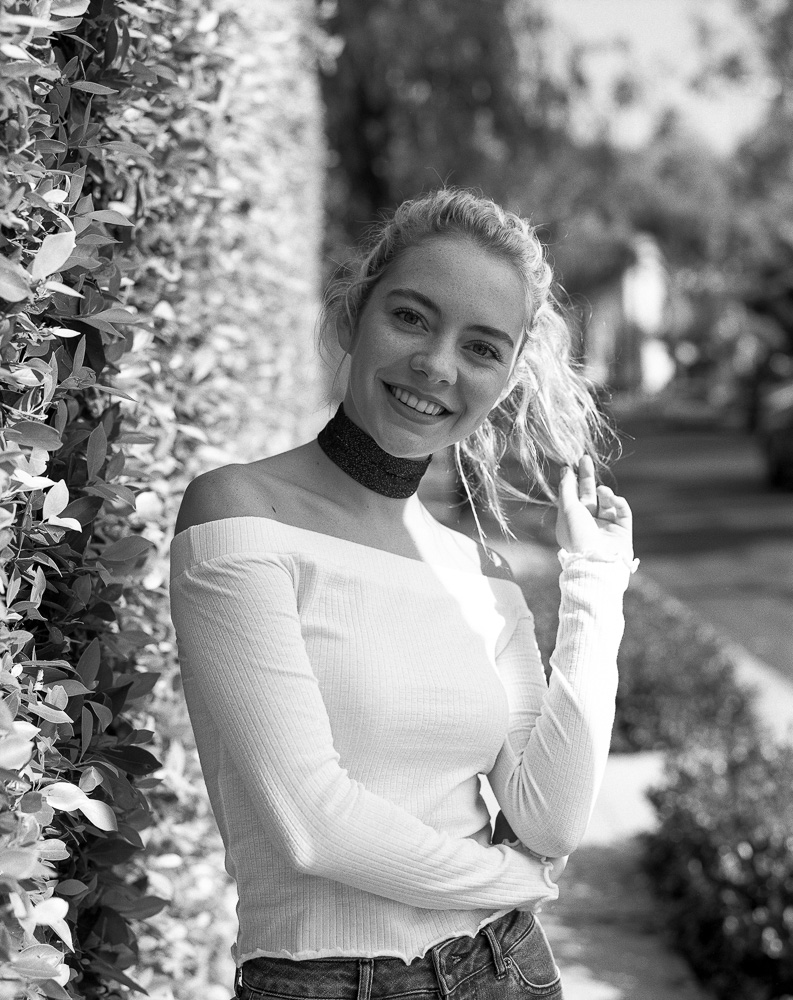 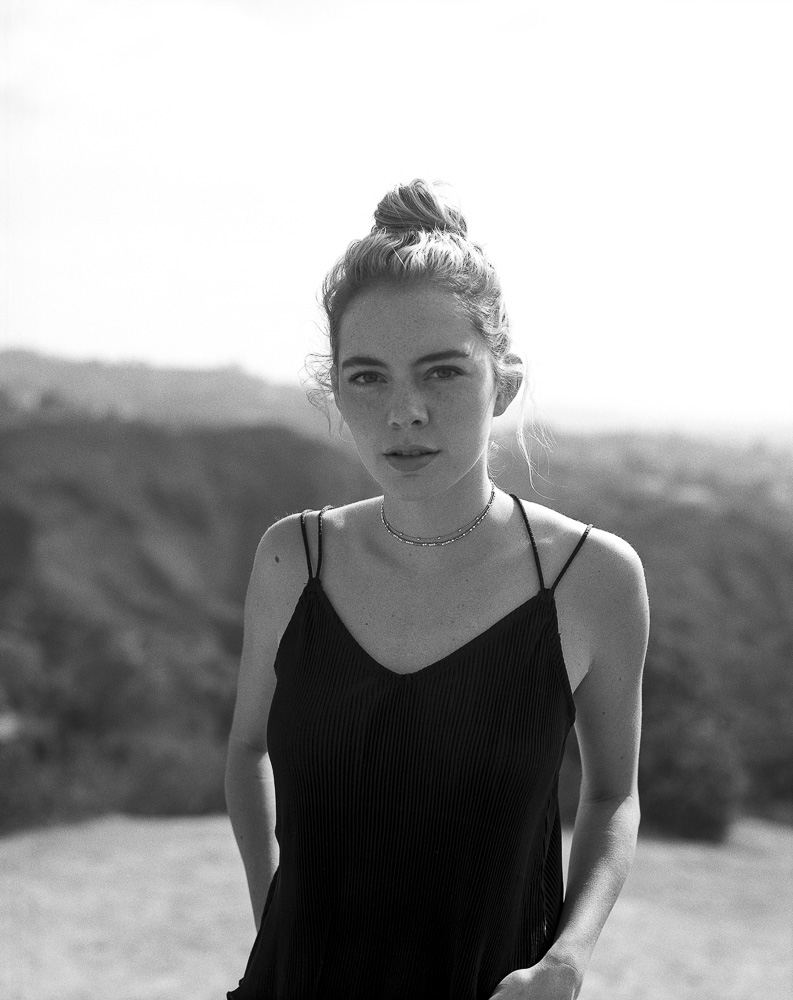 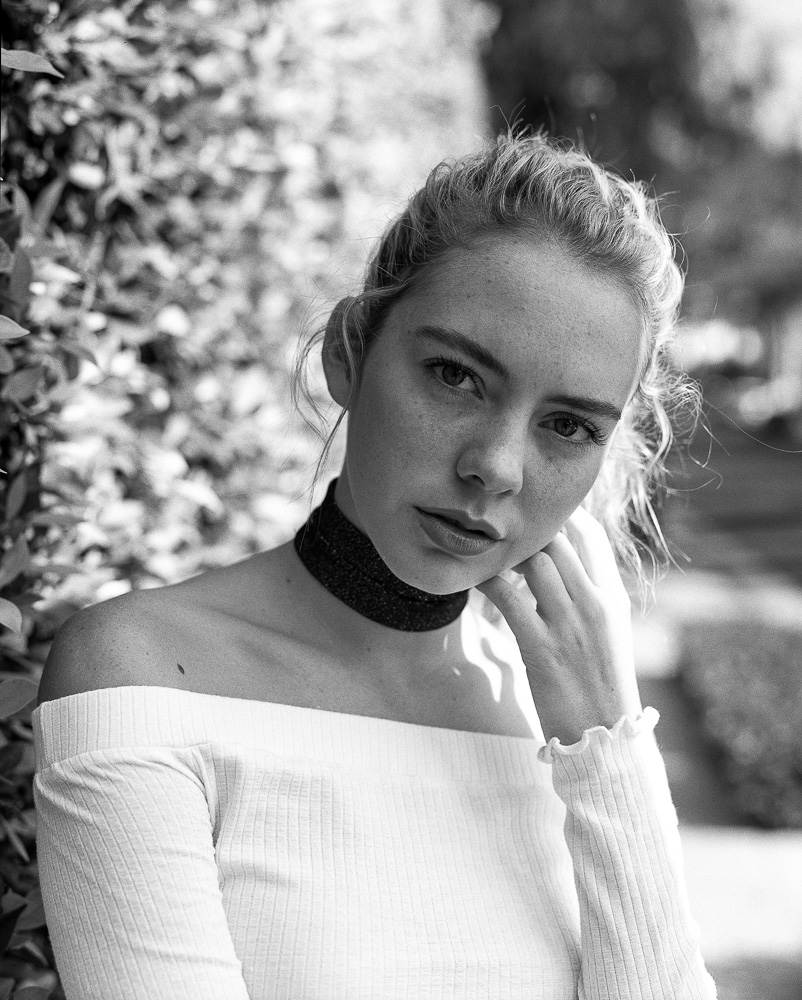 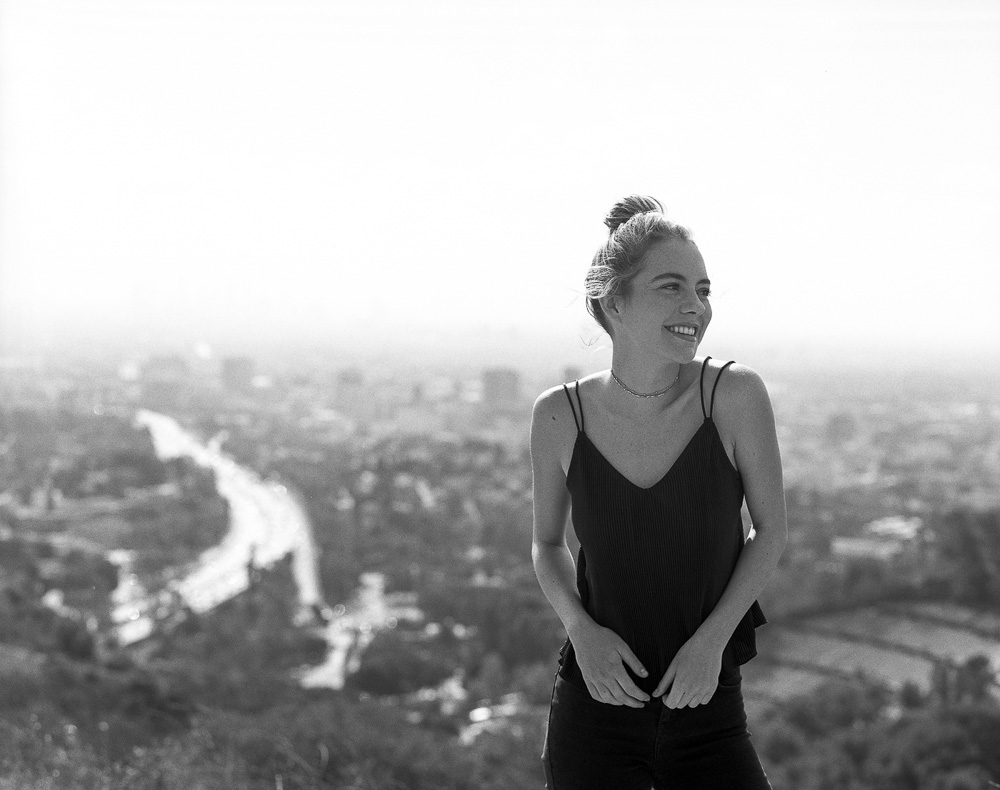 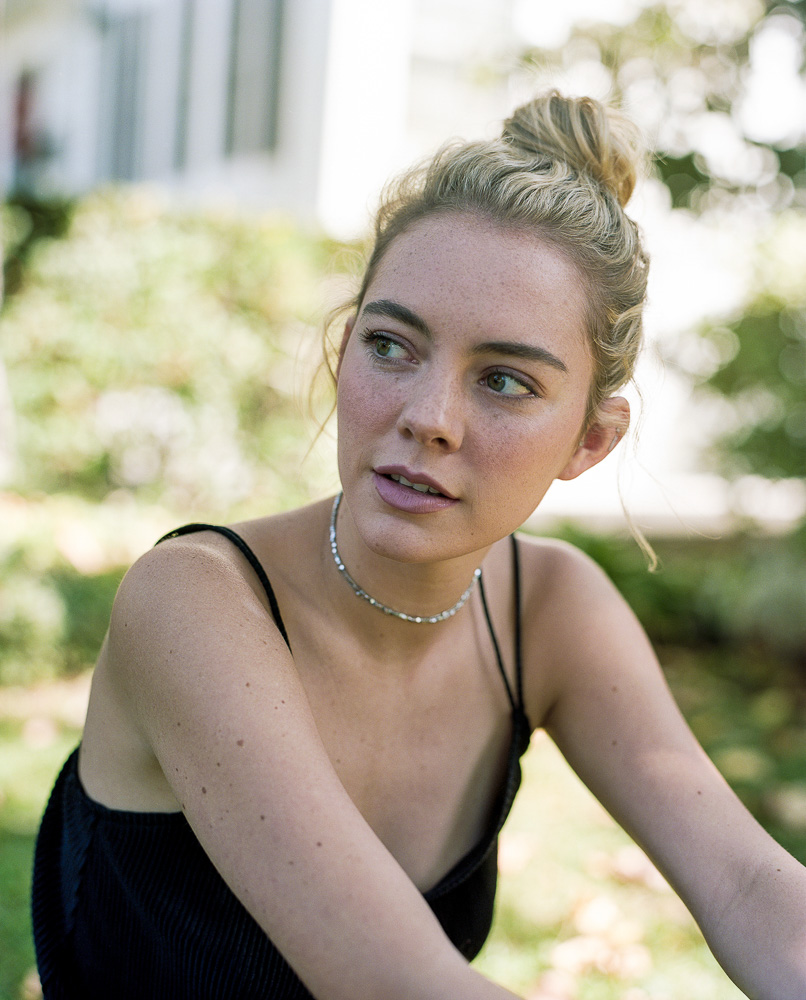 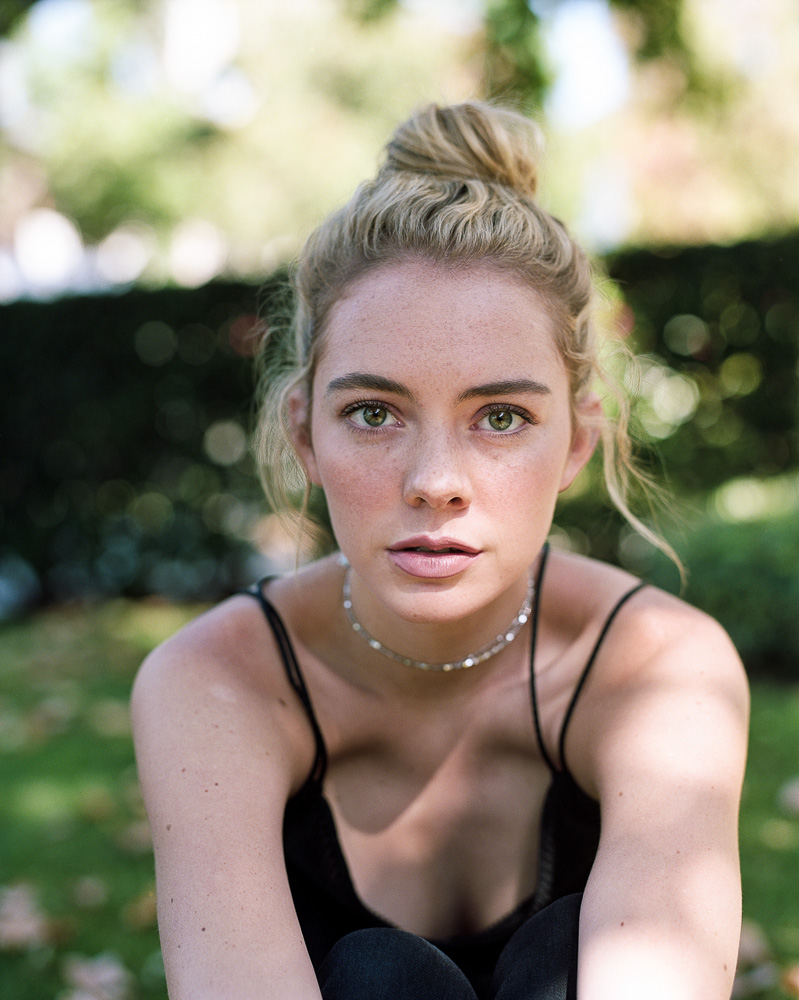 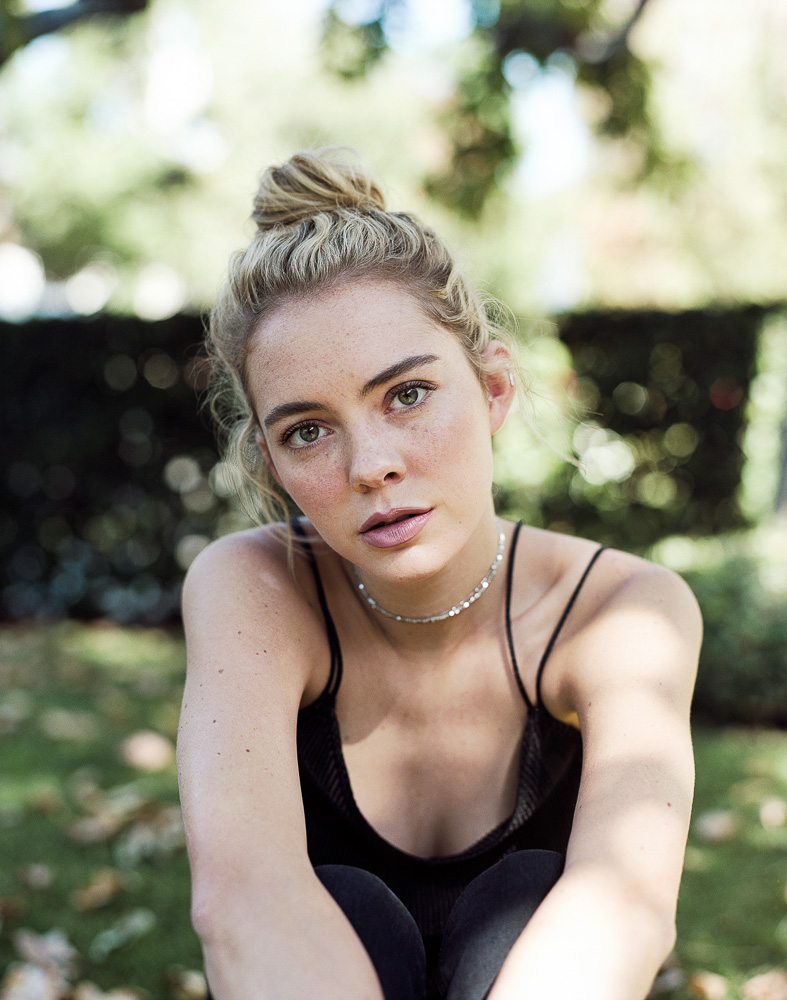 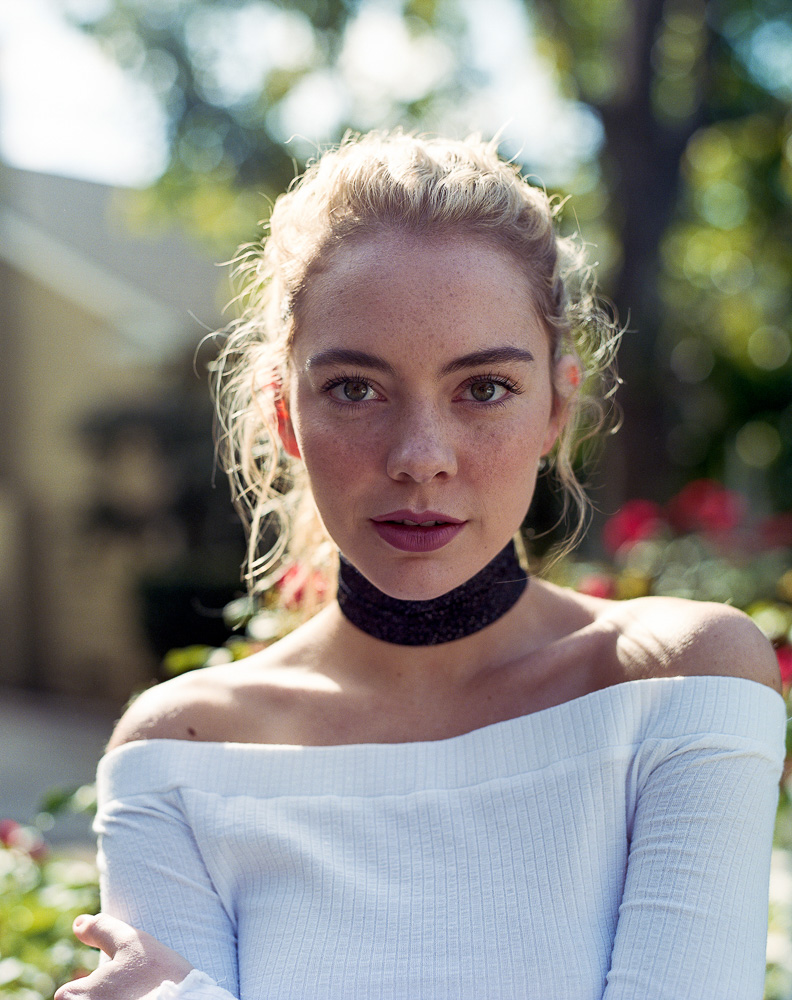 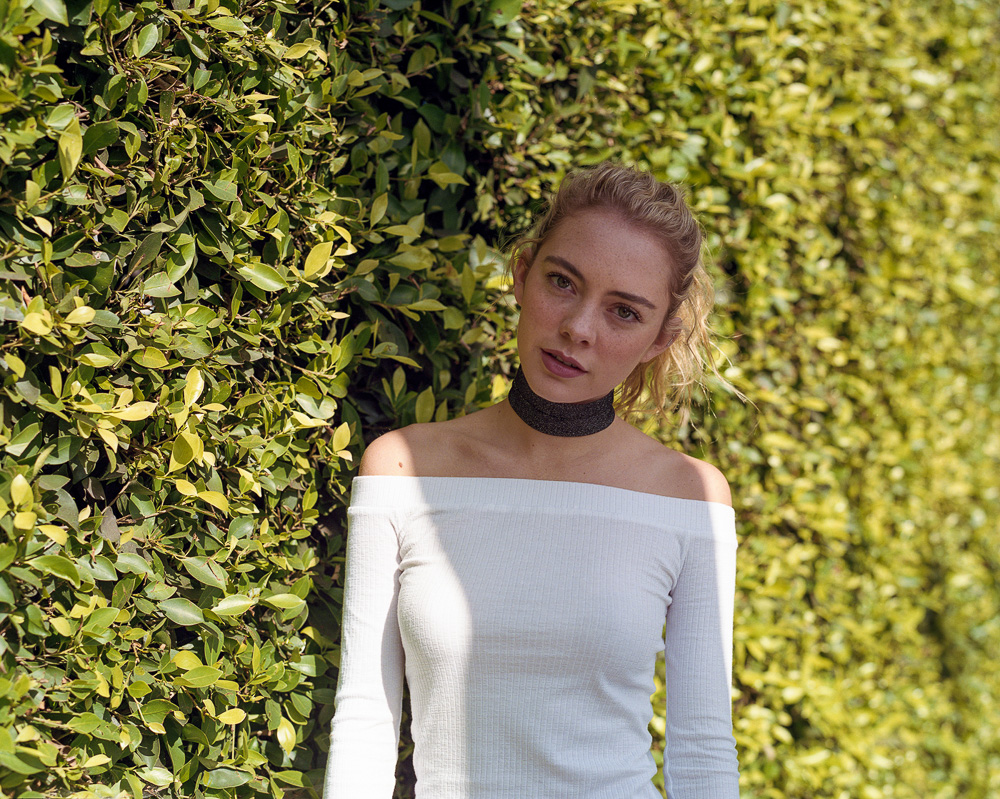 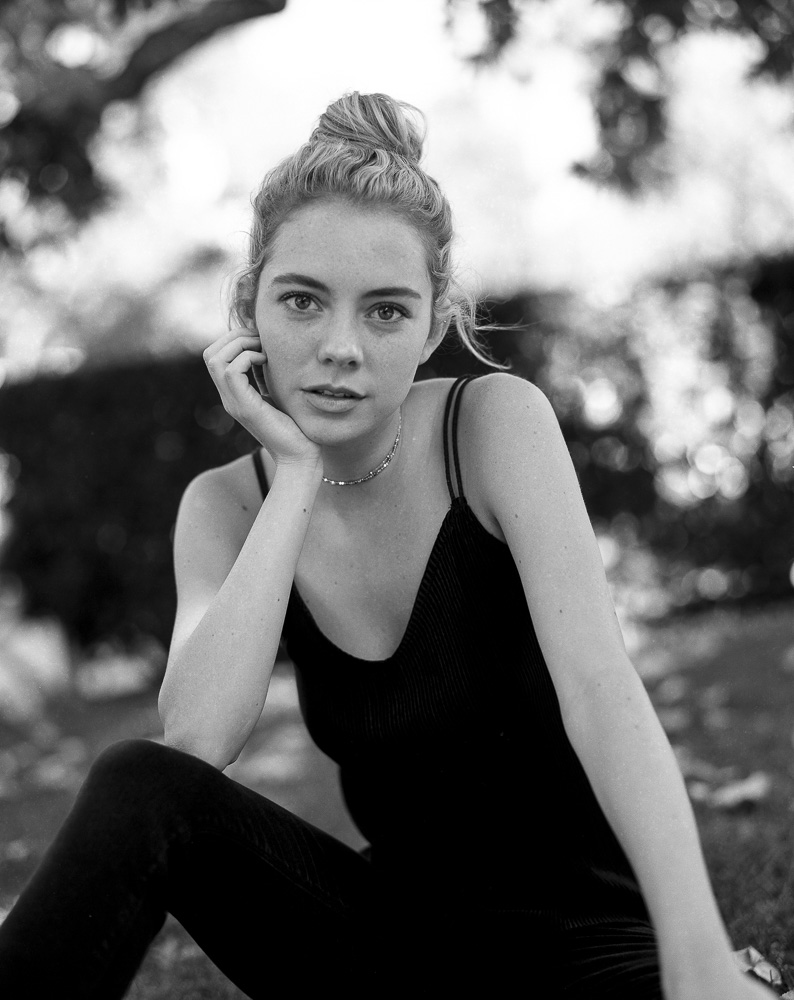 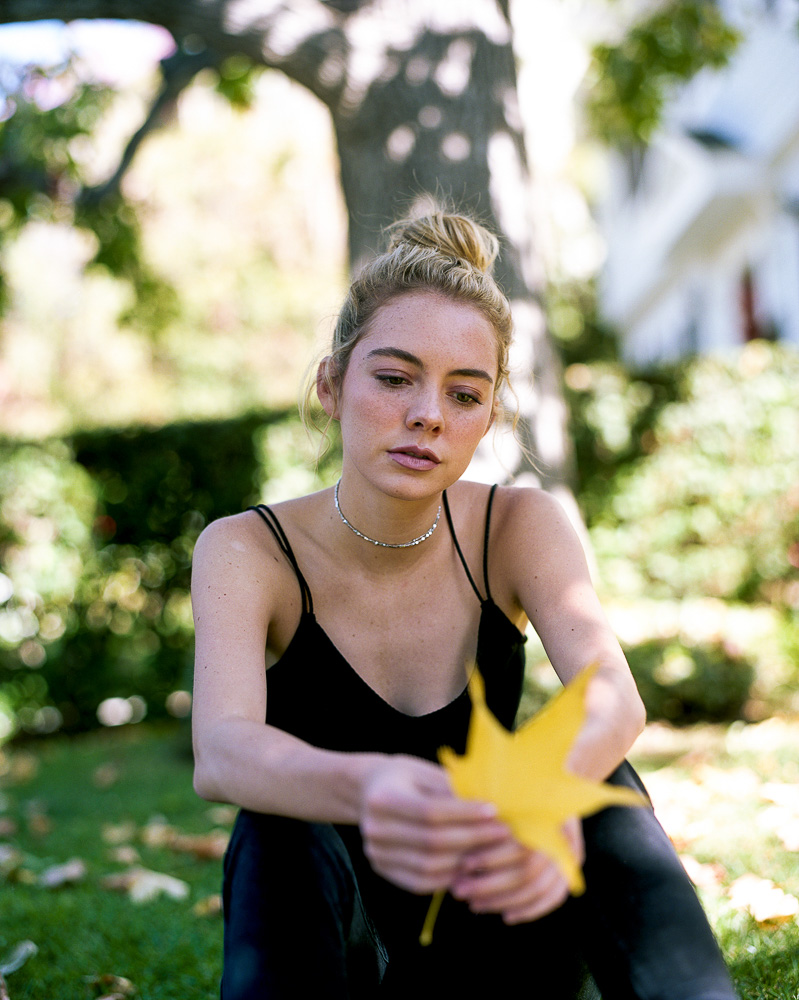 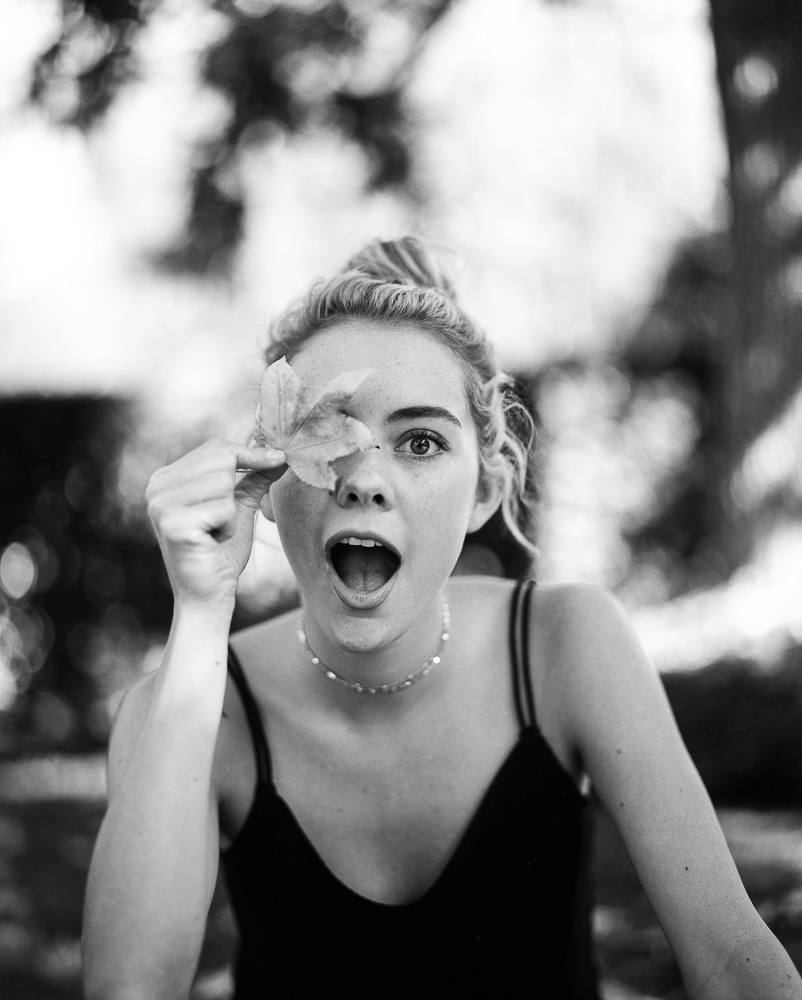