"Zenit E. The thing looks like it could probably survive a nuclear blast or diving into the Mariana Trench!"

I'm 22 and i live in Estonia. I'm a student and in my free time i play music. And shoot film! 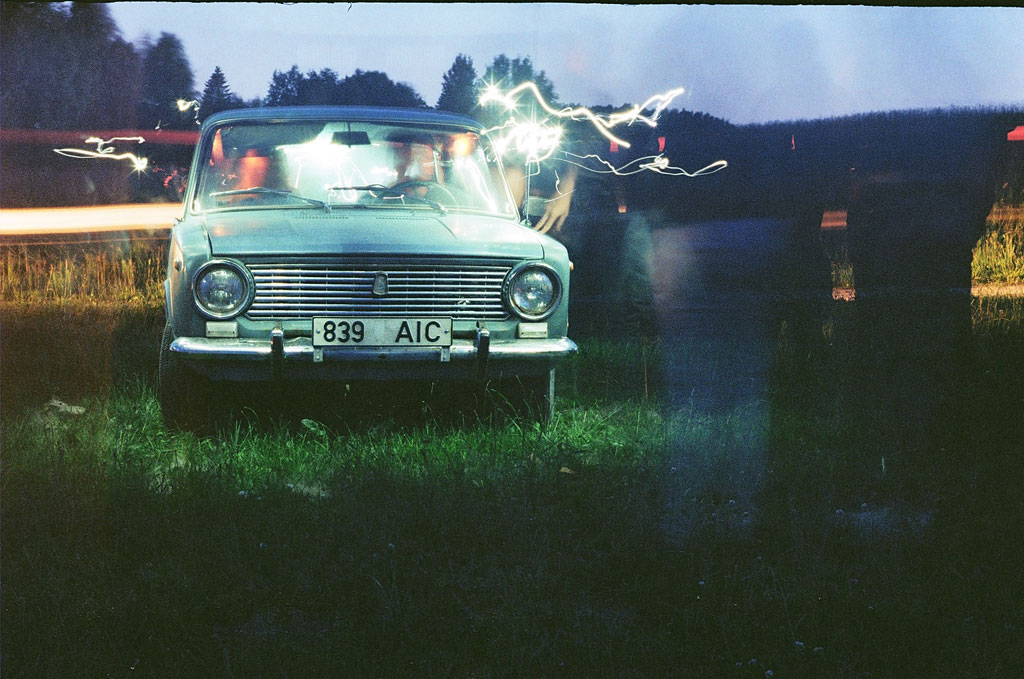 It all started a little more than a year ago. Until then, i had absolutely no experience with any kind of photography. I didn't know anything about shutter speeds, aperture, I even had no idea what DSLR or SLR are. I just knew that most cameras used today are digital.

So, in the spring of 2014 i was just chillin' around with few of my friends until one of them showed me his old Soviet-made Zenit E. I was quite amazed the moment i saw it, because i like all kinds of old things, and the camera was over 30 years old. And it was still working fine!
The pictures it took were very nostalgic, like straight from 1980. And also it was fully manual, none of that automatic nonsense.

So, few months later i got my first film-shooter Smena 8M. This camera is just plain simplicity, fun, and i still use it sometimes. But pretty soon i decided that i needed a real thing, an SLR. Few weeks later i had my own Zenit E, which is the main camera i use still today. 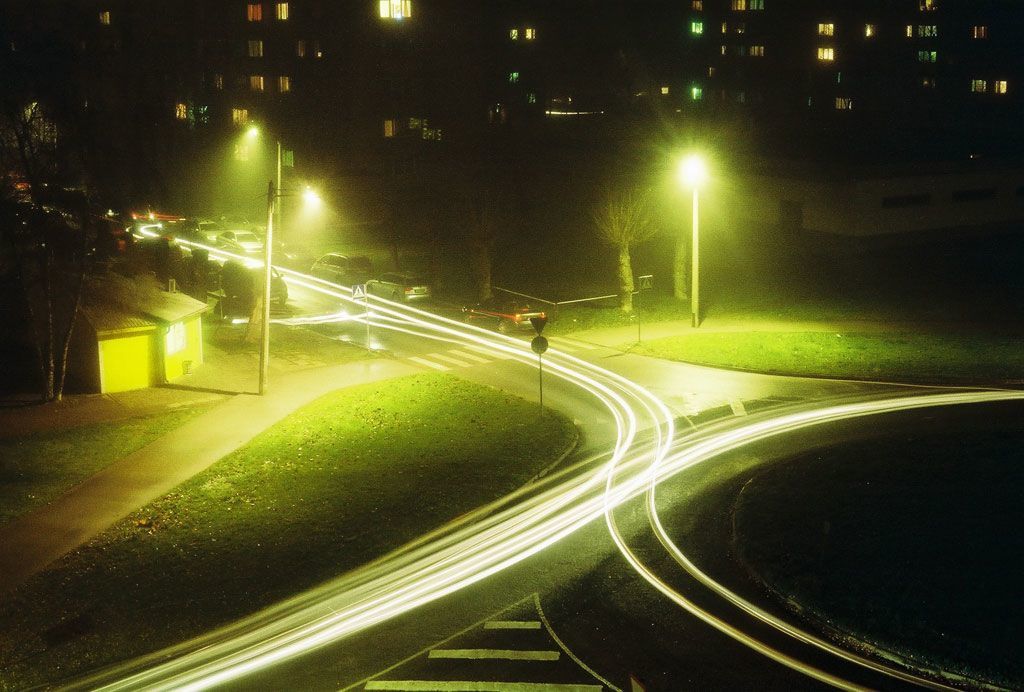 The most standard ISO200 color film is my favorite i guess. I've been thinking of using higher ISO films too, but thay are a little expensive. In the future i will definitely try them out. 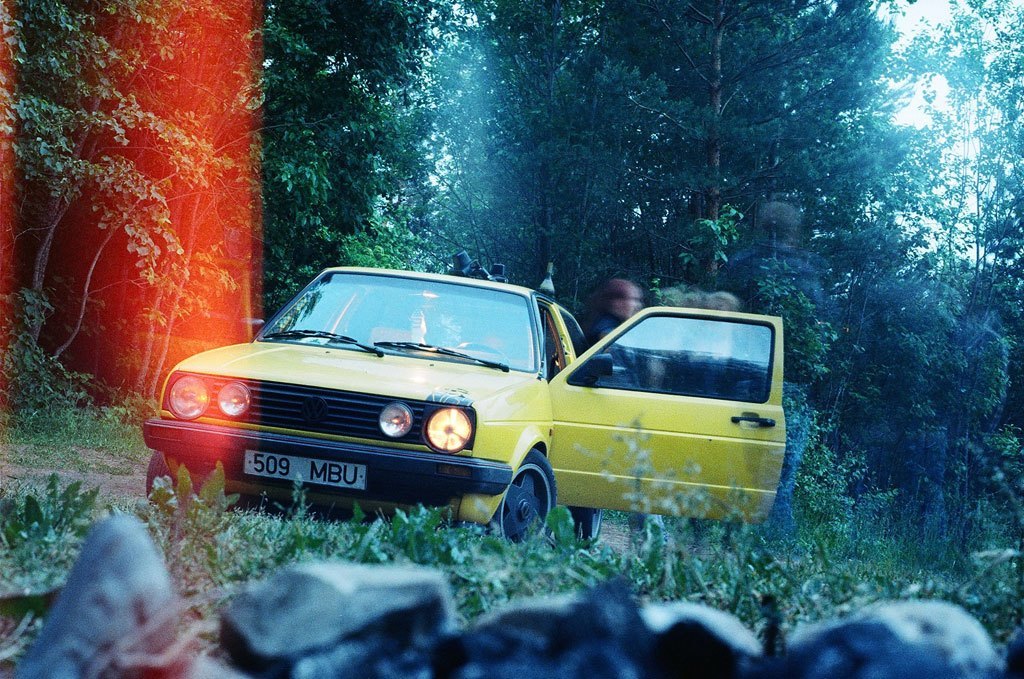 Basically any camera that has a film in it. The older they are, the better! SLR-s are preferred but a simple viewfinder camera will do the thing too.
As i said, Zenit E is my weapon of choice at the moment. Its built like a tank (which means it is quite heavy too!) and also quite bulletproof. The thing looks like it could probably survive a nuclear blast or diving into the Mariana Trench.

All the mechanical parts in the camera make it feel like its some Victorian-era clockwork. I'm still amazed about the quality of it by the Soviet standards. Most of the technology built in the Soviet Union back then was just terrible.
I also like that its made of metal, not plastic.

In the future, i'll defenitely get more film cameras to my collection. Hopefully i dont get too addicted, otherwise i'll end up sleeping on the street because my room is full of film cameras.

So far, i still haven't used black and white, although i have one B&W film standing on my shelf for months, waiting to be shot. I think i'll load it up soon enough. It's gonna be fun because i'll have to develop it myselt and at the moment i have no idea how to do that.

The most common you can get with a Zenit-e: Helios 44-2. I've always wanted more Soviet-made lenses, but again, they are not cheap.

I've made film soup a couple of times and failed miserably. I used mainly shampoo, soap and detergent. One time, film got so stuck in the cassette that when i tried to wind it up in my Smena 8M, it just split. Next time, i used too much detergent and i destroyed the film beyond usable.

Last time, i soaked the film in lemon juice for 3 days. That didn't do anything. But i wont give up on film soup experiments, I'm gonna try again soon.

Last but not least.

In general, i dont consider myself a photographer and i dont think i ever will. Most people today use the latest technologies possible(including digital cameras), and i 've always loved to do things differently than most people.
Film cameras are kind of a way for me to mess with people, in a good way. When i take out that tank(Zenit-E), then almost everyone is like 'what the hell is this thing'.
Then they ask how it works, some of them even want to try it out. Maybe someone even wants go get his/her own film camera, despite the fact that digital cameras are way more efficient.

So its not always about producing the best quality photos, its sometimes just having the most fun you can have. In our technologically driven world, almost everything is new, 'digi', and automatic, which in defenitely not all bad. But in my opinion there are just some some old and 'outdated' ways and means that are much more interesting.

I mean, how many photographers there are, who take amazing shots with digital cameras, but dont know how to use the most basic film cameras. It's not only about the cameras. The same goes with every other aspect of the technology we use. Mobile phones, computers, TV-s, printers, scanners etc. - Most people in the western world use them all day every day but how many of them haven't even heard the word transistor?
The very thing that makes it all possible.

Although it's somewhat normal that over time new ways replace the old ways and people forget about them over time, otherwise we'd be still be riding around with horses.
In conclusion, people are happy if they can do what they like.

I like history and technology, and a film camera is both to me. 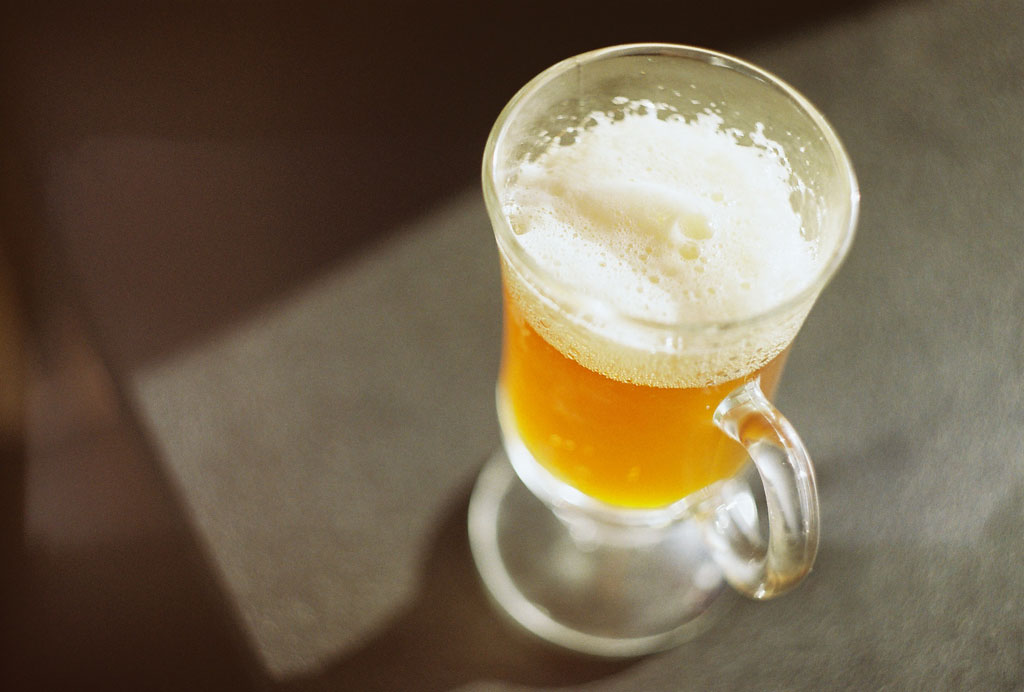 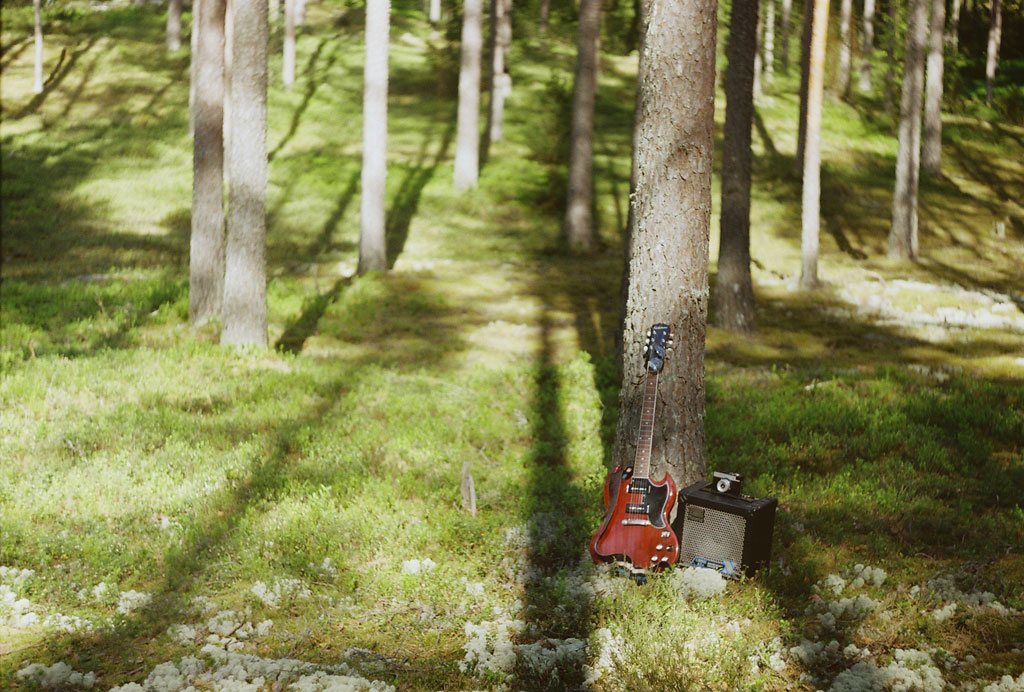 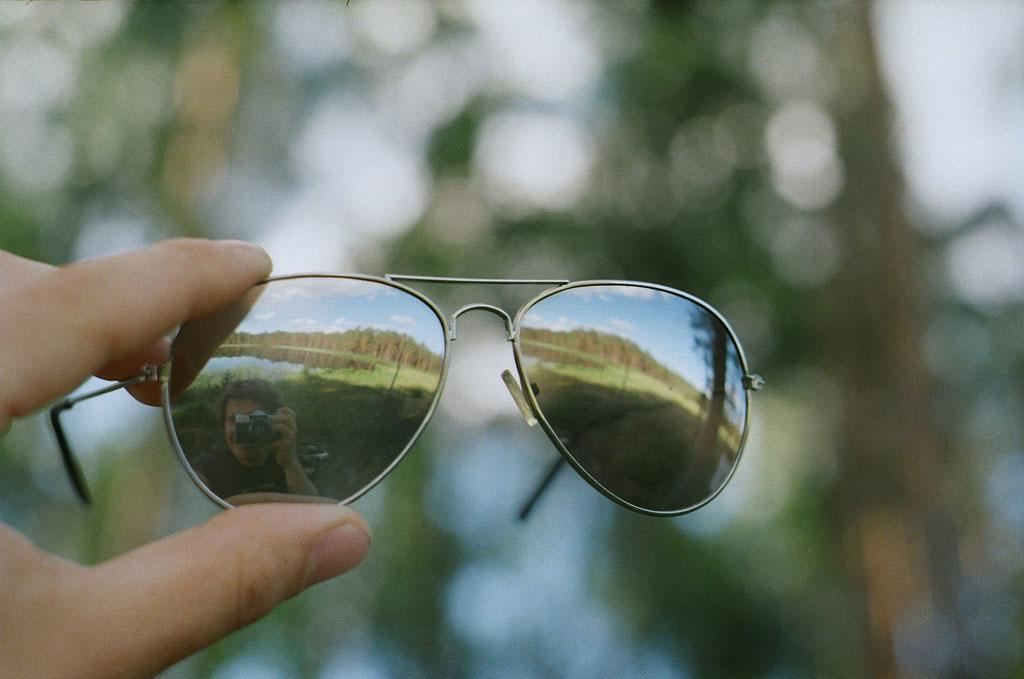 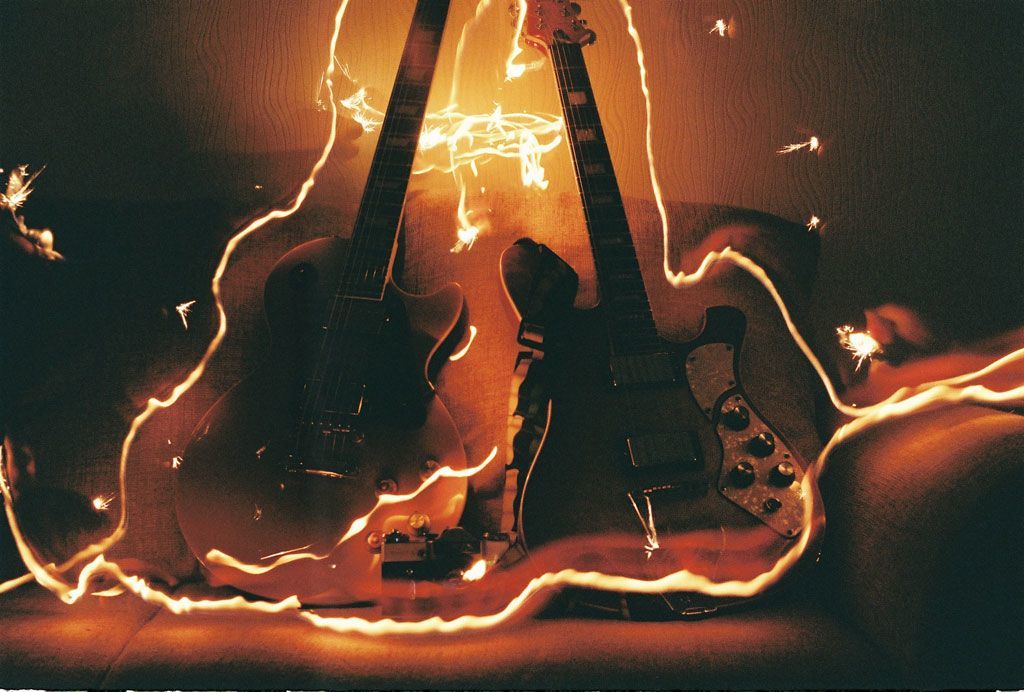