I am 42, and originally from New Zealand, though I have been living in London for the last 20 years. I am a journalist. For the last few years I have been a science editor at the BBC, though for many years before that I was a music journalist. It has been an interesting change of subject.

In my spare time I run the blog Zorki Photo, which is all about film photography. I review cameras and films I use, and also post about the places I’ve traveled to and photographed, and pass on tips for other people trying or returning to film photography. 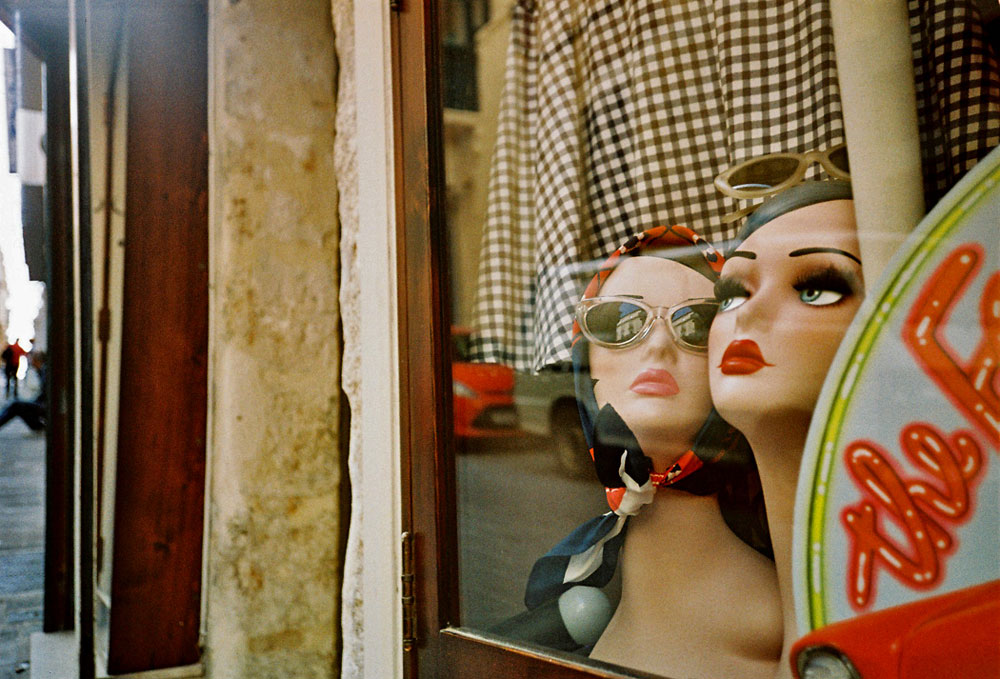 I used to take photos as a newspaper reporter on a weekly newspaper back in New Zealand; but I was clueless on technique. About 1998, I started becoming more interested in photography. On a trip to Las Vegas that year I won a little money at a casino. It was enough to buy a Canon autofocus SLR. I upgraded that model until I decided to learn the very basics. In 2000, I bought an old Praktica MTL 5B, and learned how to shoot manually. It’s the very best way to learn if you’re shooting film – I would recommend it for anyone starting out. You’ll make plenty of mistakes but it is the best way to learn. 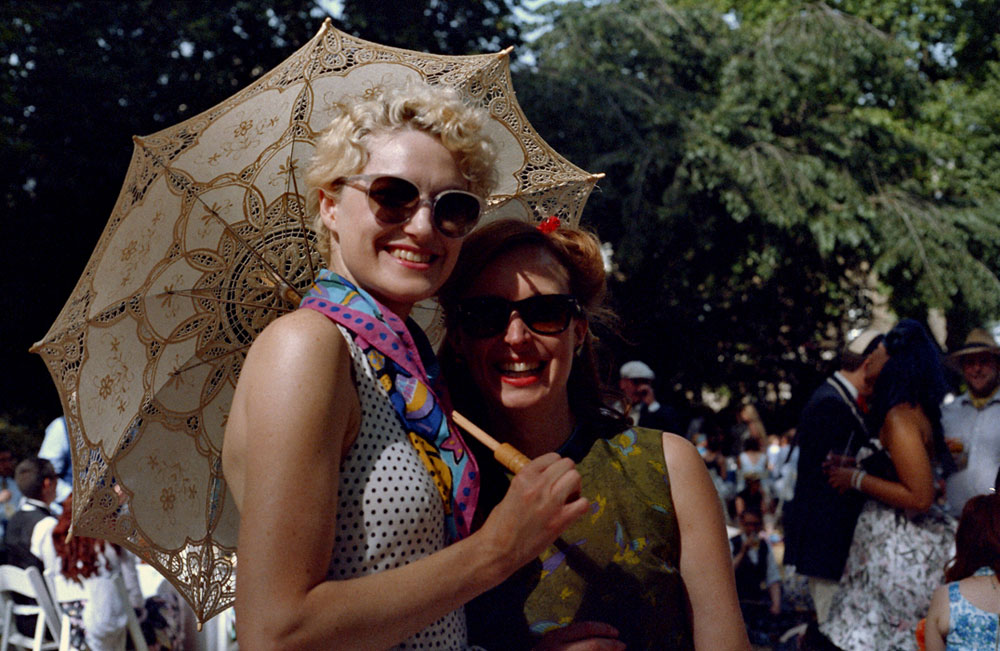 I have several film types I love. I shoot a lot of cross processing, and much of that is on the original Agfa Precisa; it was discontinued a decade ago, but you can still find rolls on eBay. It looks amazing when xpro'd.
I love Kodak Elite Chrome for slides and Kodak Ektar and Fuji Superia 400 for prints. 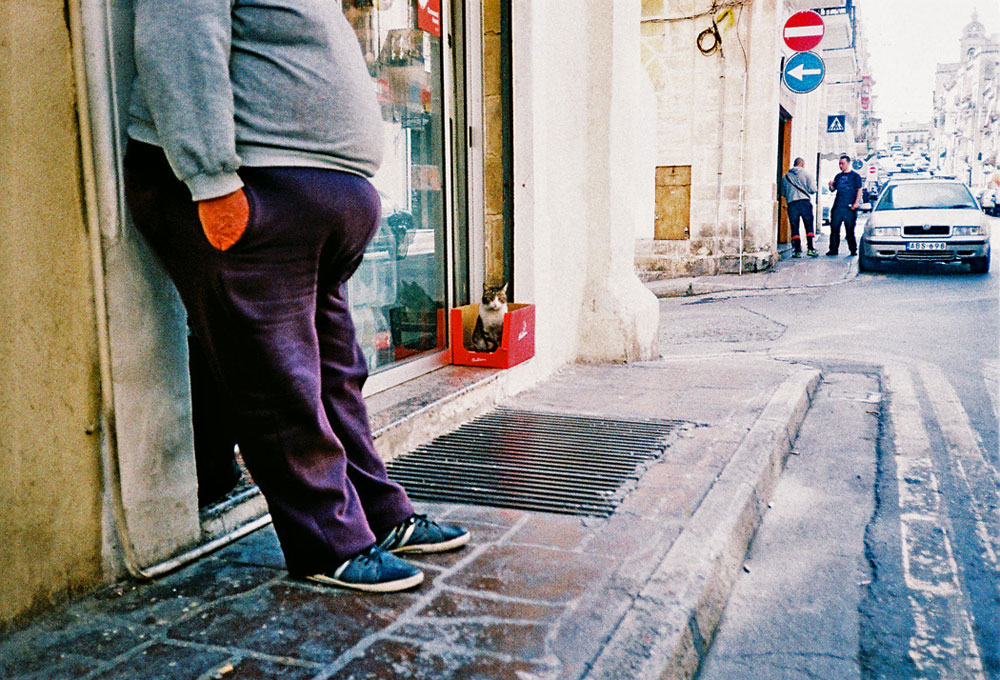 I have a collection of about 50 cameras at the moment, most of which I use. Favourites can change from day to day, but if I had to shoot on one SLR, it would be the Pentax ESII, it’s a 1970s SLR that was the last of the Spotmatic range. They’re really easy to use and the lenses are amazing.
My favourite medium format camera is the Iskra, which was made in the Soviet Union in the 1960s and has the most beautiful lens. And I love playing round with zone focus compacts like the Lomo LC-A and the Cosina CX-1- shooting on a Lomo back in 2000 is one of the reasons I’m such a film fan. 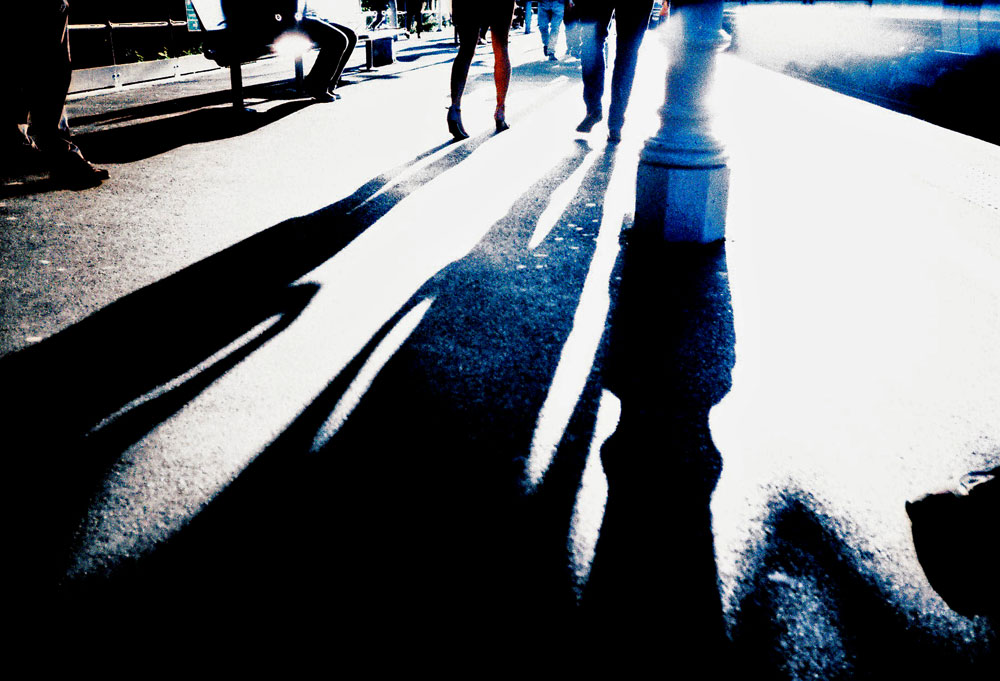 That is a hard thing to ask. I have been shooting a project for the last decade photographing bands at soundcheck, and that’s all been on pushed black and white film. So I try to do a lot of colour work away from that just to try new things. I’m a big fan of cross-processing – I have a big stash of old Agfa Precisa and Kodak Elite Chrome which is perfect for this style of shooting. And I like using other colour films to match certain shooting styles – Fuji Superia 400 for evening light, for instance, and Lomography 100 for bright sunny days.

I have a lot of lenses, most of them to fit M42 cameras (my main travel cameras). I love the SMC Takumar lenses made for the Pentax Spotmatic/ESII cameras, though there are so many different lenses in M42 that I’ve only scratched the surface.

The Helios-44 58/2 is a great lens, almost a portrait lens, and it creates such beautiful out of focus areas. You can find them for next to nothing, usually on a broken Zenit.

The Jupiter-9 85/2 is another great Soviet lens – it has preset apertures which require a little more work, but the results can be amazing.

The main one is cross-processing. I got really into this back in 2000 when I picked up a Lomo LC-A, and it’s one of the reasons I stuck with film. I love how the colours are saturated, contrast increased, and the grain increased – there no way that a digital photo can come close to this.

While I make sure I regularly buy new film – so that the people who keep making it continue to make it – I always look for old, expired films on eBay, as the effects are sometimes amazing. It can be a bit of a gamble as you don’t know how expired they are, but film photography should be fun. If you want the same results again and again, shoot digital. 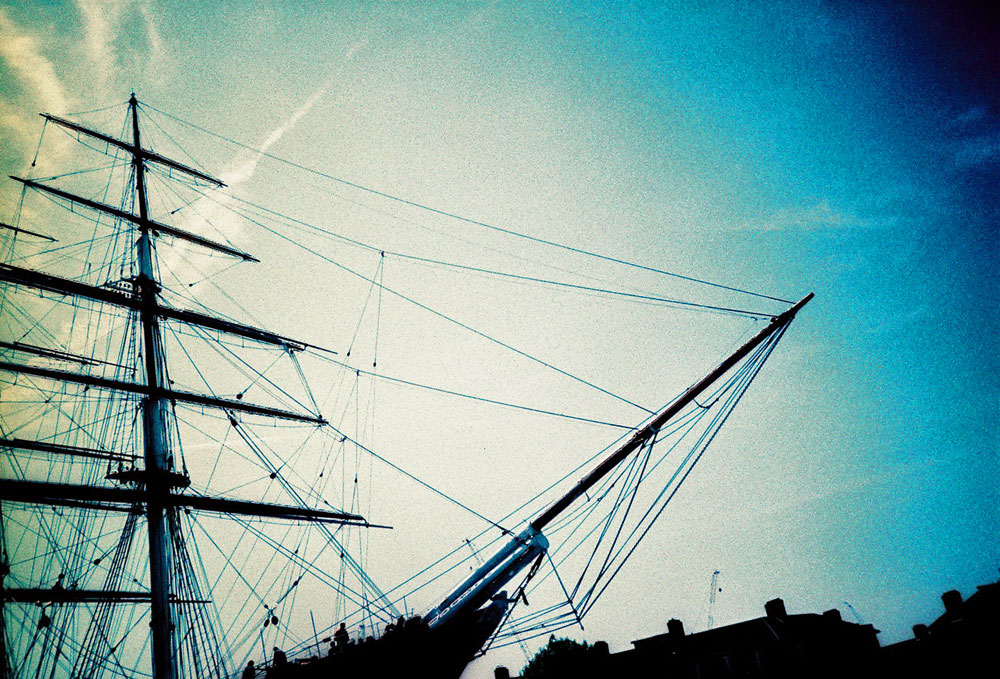 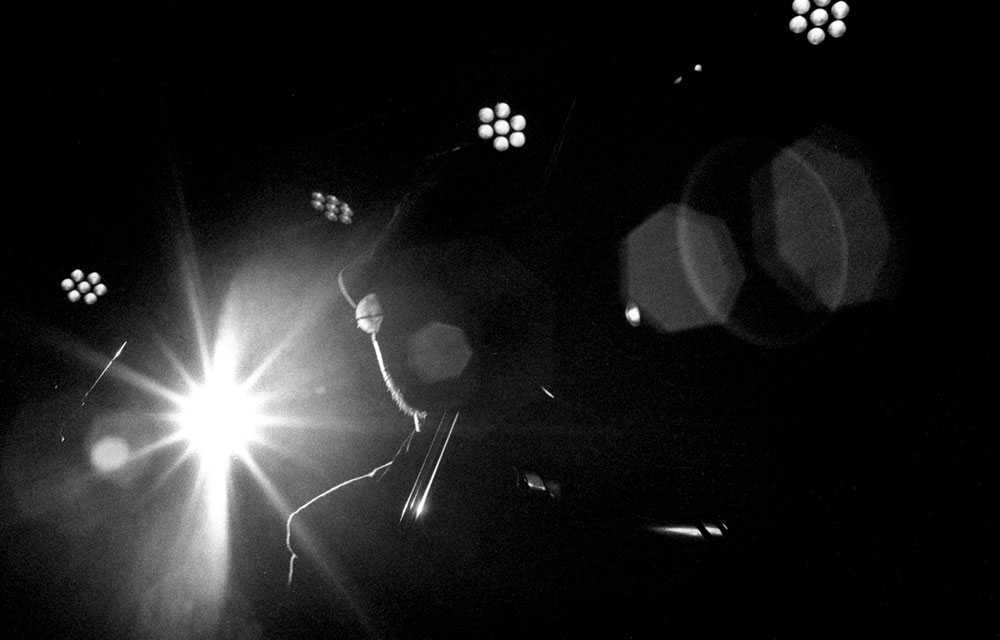 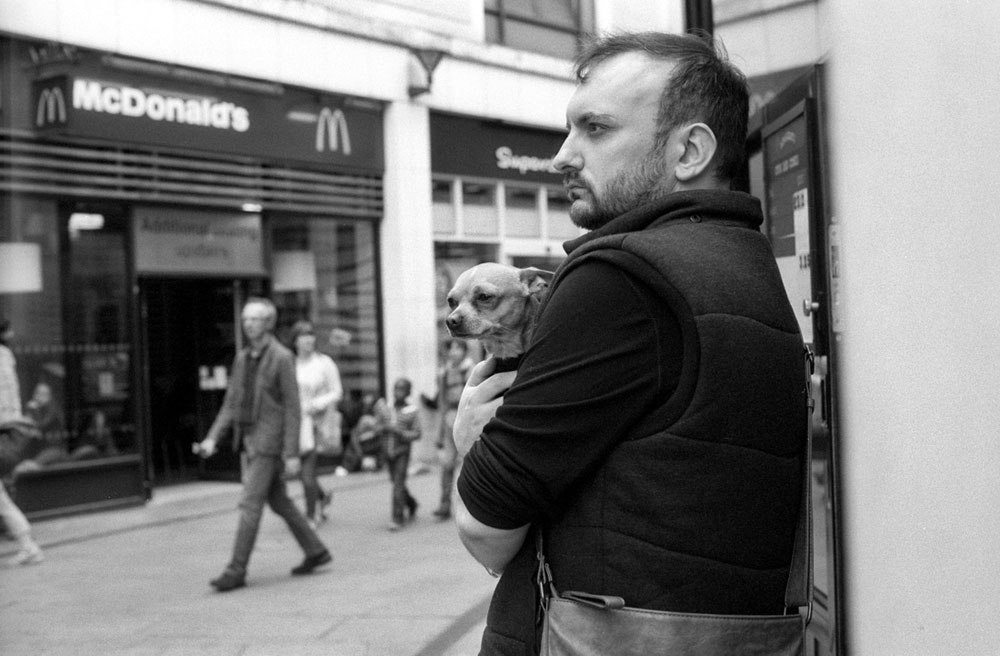 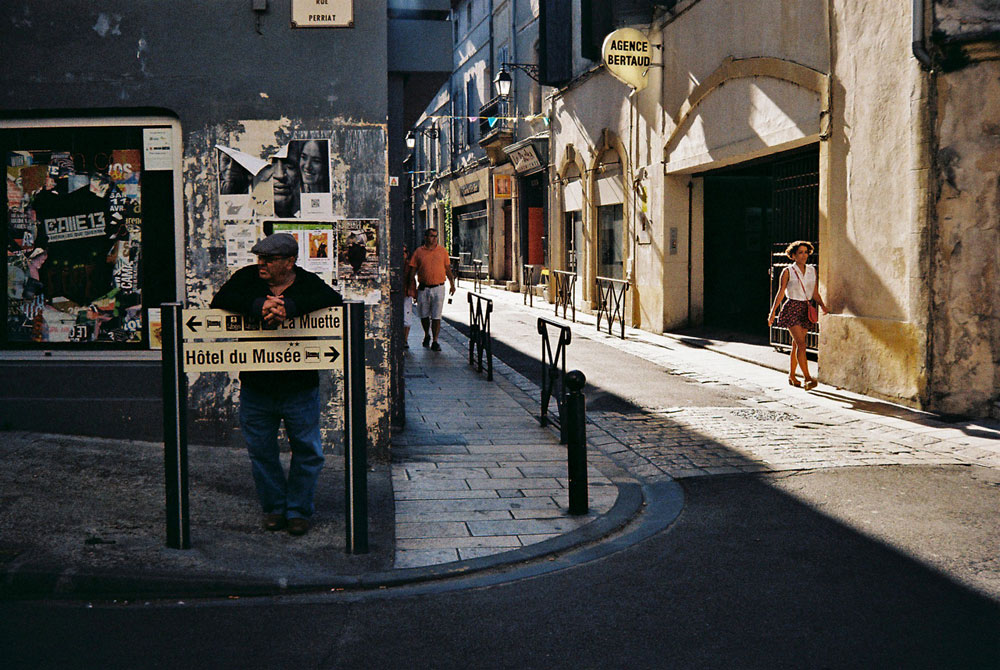 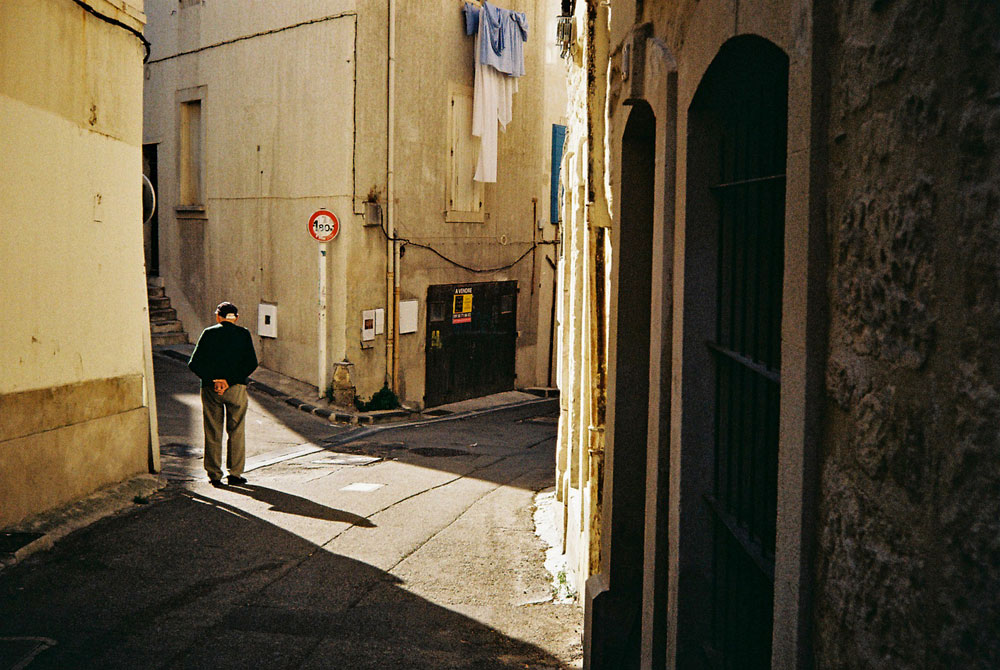 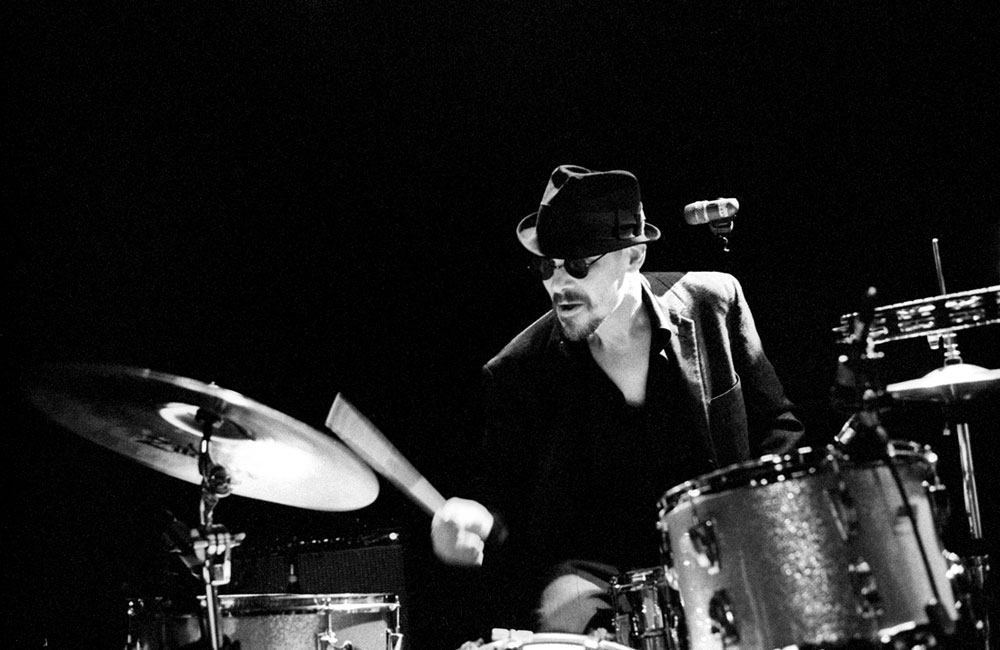