"Why waste film on dull things you’ll grow bored with?"

Hi, my name’s Lee Fisher and I’m 31, live less than half an hour southeast from Downtown LA in a city called Whittier, and I currently work at a small tacos and craft beer joint while I try to figure out how the hell to make a living from my photography.

When people ask me what I do, I usually tell them I work with animals–if you’ve ever worked at a restaurant, you know that’s not that far off. #serverlife 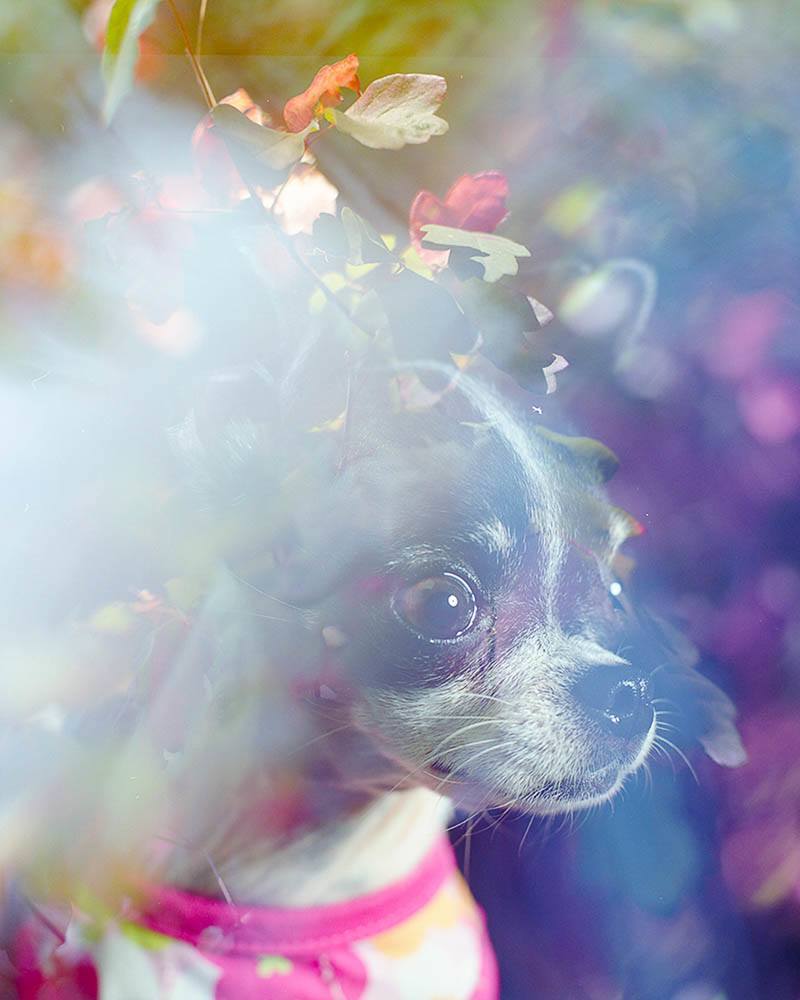 I grew up pretty poor, on welfare pretty much, so I couldn’t afford to get into film photography until I was in college and working a part-time job. I was 24 when I took an intro to photo class at a local community college and was immediately addicted to the darkroom and film photography.

I had such a sense of urgency and commitment, that I dropped out of my business major as a junior in college, transferred to another LA-area school with a much better photo program, and started from square one. 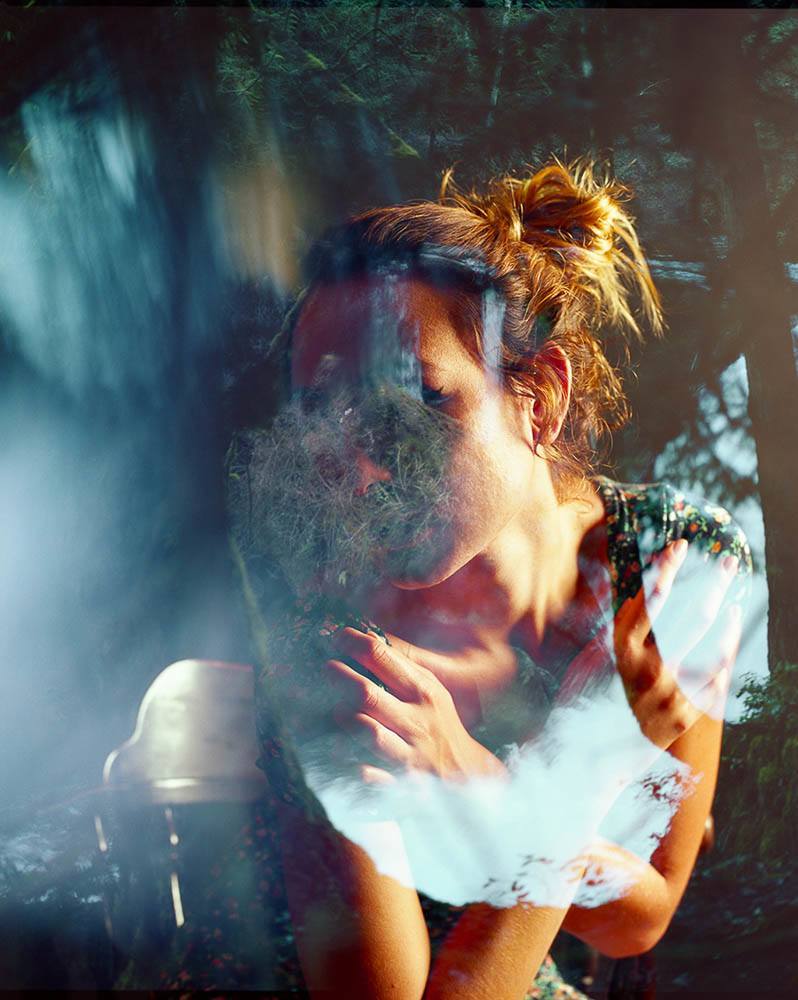 I have a love/hate relationship with gear. Yes, having the right gear can potentially make your job a little easier, but without a kickass vision, your execution will always fall short. I made a decision years ago that I wouldn’t fetishize the latest greatest gear on the market, and just stick to what I could afford at the time and try my damndest to master those specific tools. One camera, one lens, one light.

I shoot with a medium-format Mamiya RZ 67 Pro II, and use a 110 mm prime lens, with an Alien Bees B800 strobe. Oh, and I can’t forget my Sekonic 758 DR handheld light meter that I use for every shoot–without it, I wouldn’t be able to properly expose my shots, since my camera’s fully manual. I’ve been shooting with this setup for years and have no desire to change/upgrade anything. 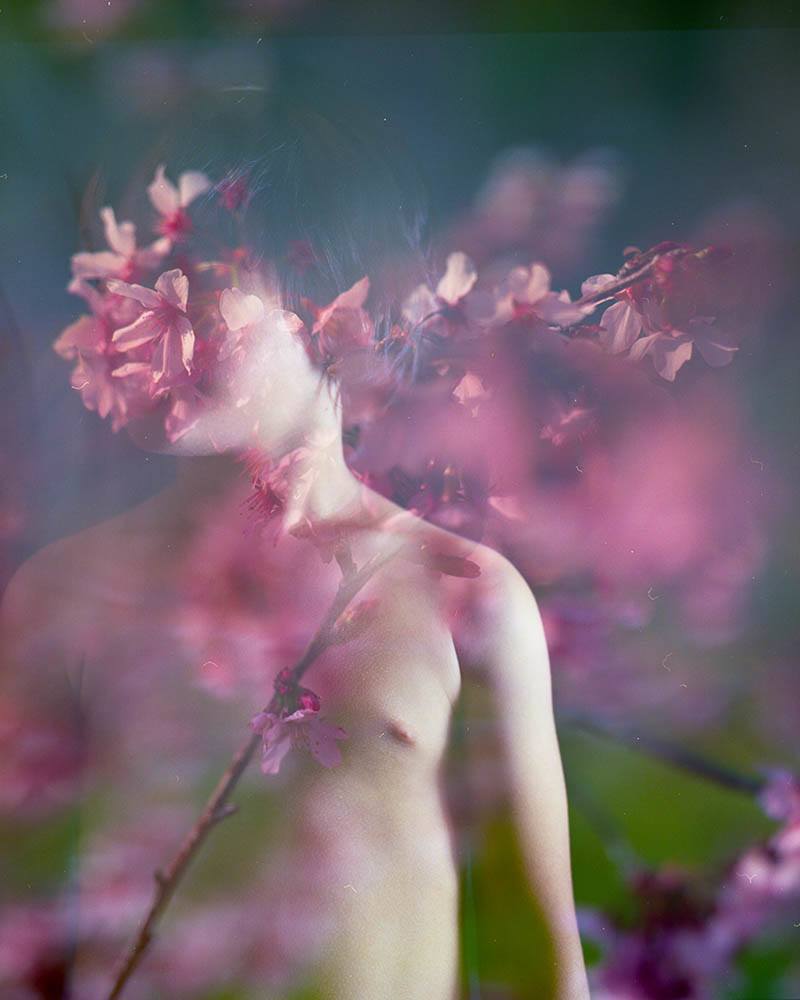 Yes, my photos reveal my feelings, but they also help to conceal them. What I’ve come to learn in my photography practice is that there’s no truth in a static image, only ineffable abstractions that waver through time and experience. What the viewer derives and collects from my photographs, and what I feel from them are two independent things.

Sometimes those feelings I have are personal emotions I’m wrestling with and trying to make sense of, and I don’t necessarily want to talk about them with others. So yes, there is in fact revelations being made in the work, but I don’t always know what they are. 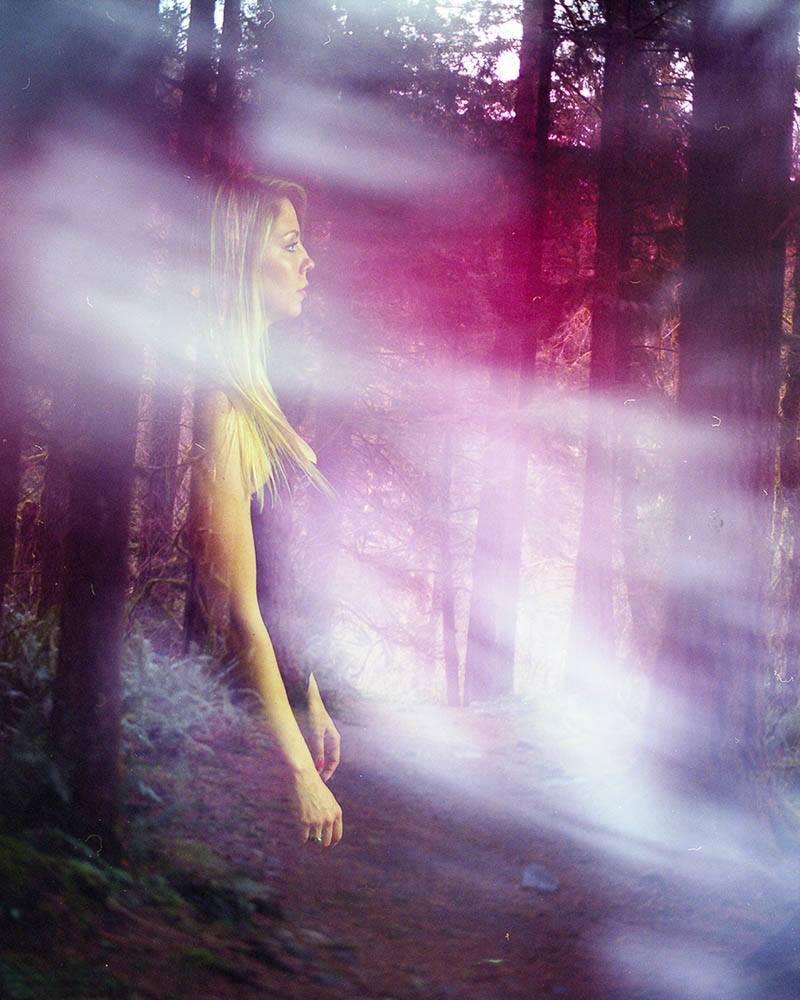 I primarily like to shoot women. I was raised by independent, strong, immigrant women, so they’ve always been a source of admiration and fascination for me. As far as who these models are, they’re anybody who believes enough in my work to allow me to look closely at them–something that isn’t so easy for a lot of people to do.
Before a shoot, I’ll communicate with them over email, and let them know more or less what my work is about and what I’m looking to achieve in the shoot. 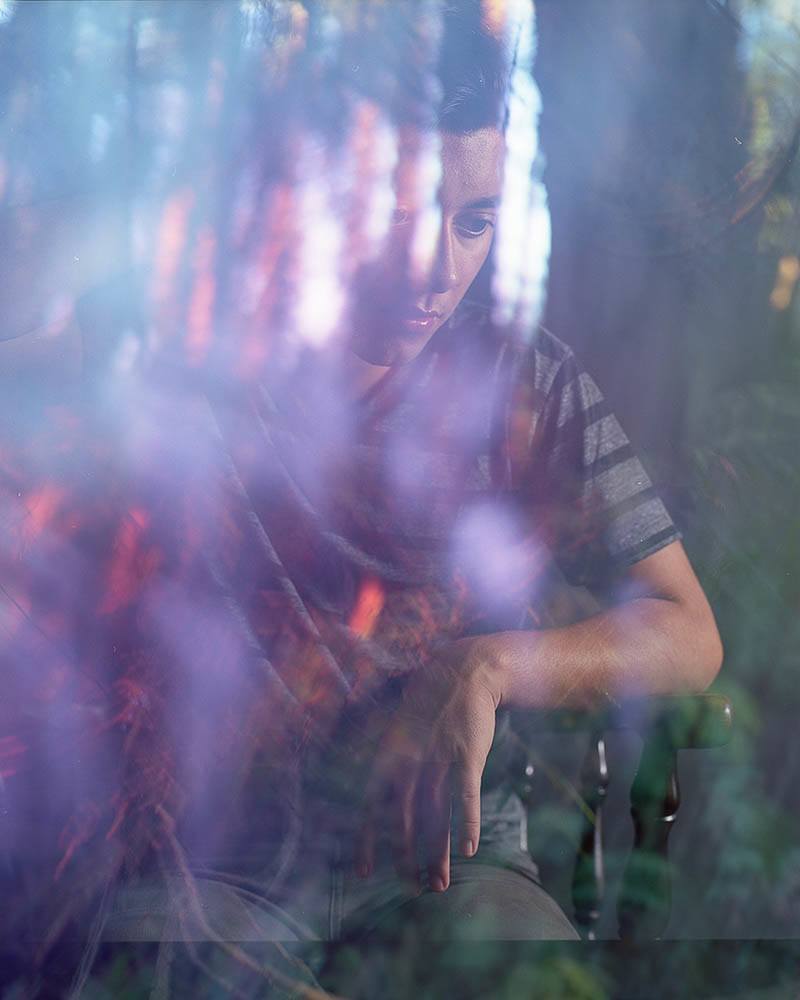 My biggest source for inspiration is my personal psychology. If you want to endure in photography, shoot your compulsions–they’ll lead you to your most interesting work. Why waste film on dull things you’ll grow bored with? That boredom is cancerous and will inevitably spread to kill your love of photography.
Music is important too, and often when I’m thinking photographically I’ll think in sounds. But I never really draw my inspiration from other visual artists. There’re lots of photographers out there that I have respect for, but I don’t idolize them–I have a polite irreverence toward them.

What do you do with the negatives after you develop the roll?

I’d rather not talk about my specific creative process because I don’t want technique to overshadow everything else that’s said in this interview. Yes, technique IS important, but arbitrarily applying a specific technique without knowing yourself and why you’re doing it for the work isn’t going to help you develop as a photographer.

It’ll just make you lazy with a fragmented and discombobulated body of work that has no style, direction, or self-identity. The way I get my shots has more to do with the internal dialogue and relationship I have with my Self, than anything else. Focus more on the “why”, not the “how”. When you do this, the “how” will not only become clear over time, but also personal to you.

The best advice I can think of is to take advice from others with a grain of salt. Everyone comes from different walks of life, and what’s worked for others might not work for you. You have to have enough self-awareness to know what’s right for you and your work, and have the courage to blaze your own path. Also, try not to overthink everything. All the photographs you’ll ever take in your life already exist in potential form, you just have to tap into that creative well inside yourself to help bring them to the surface. 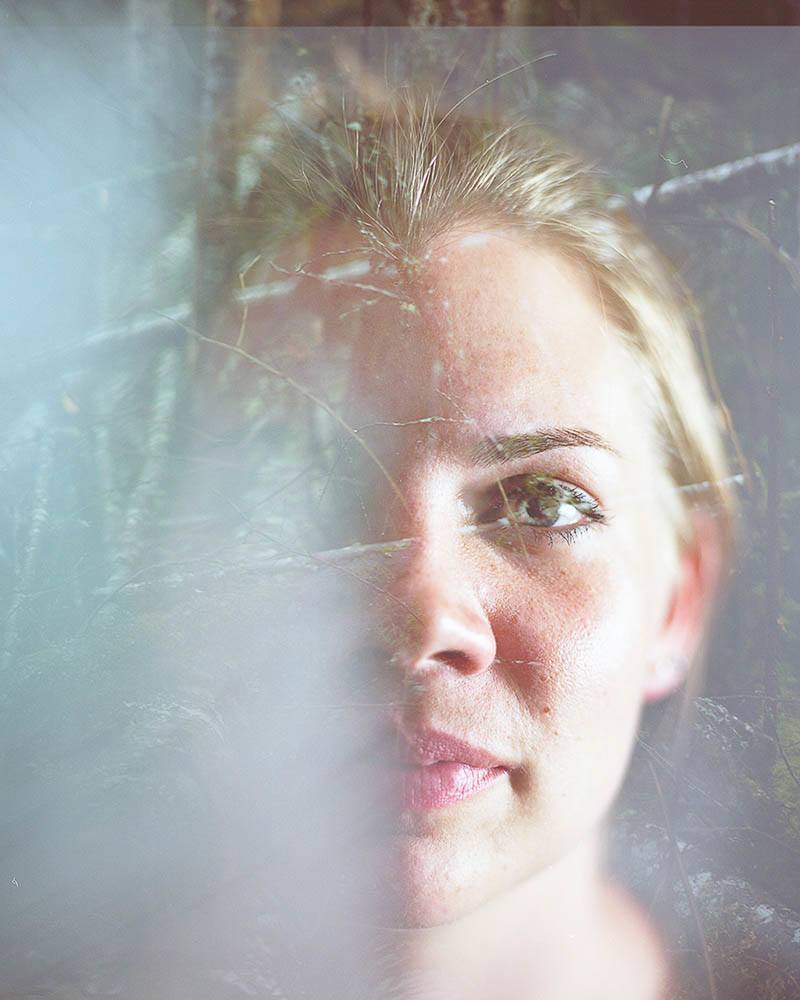 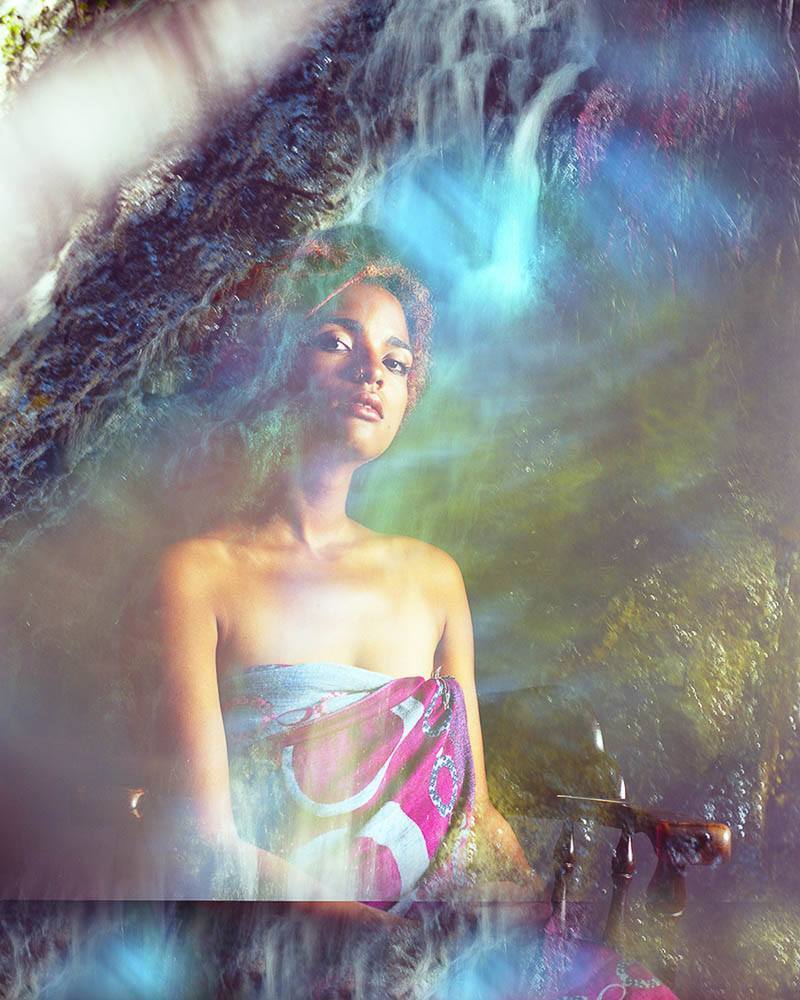 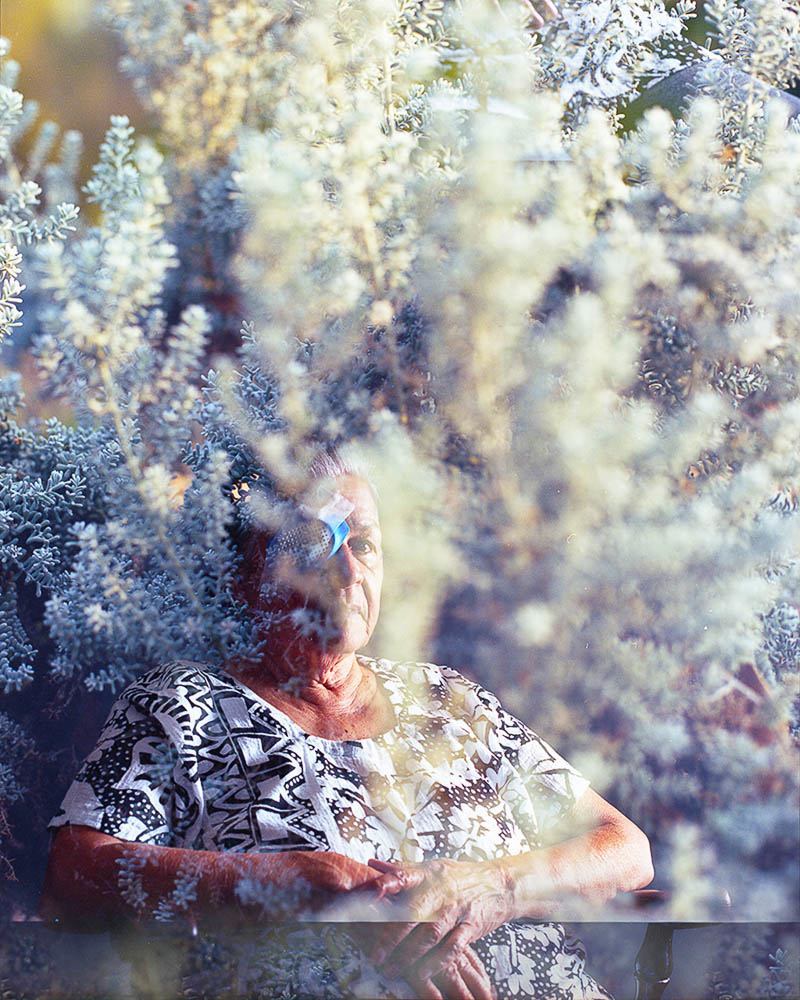 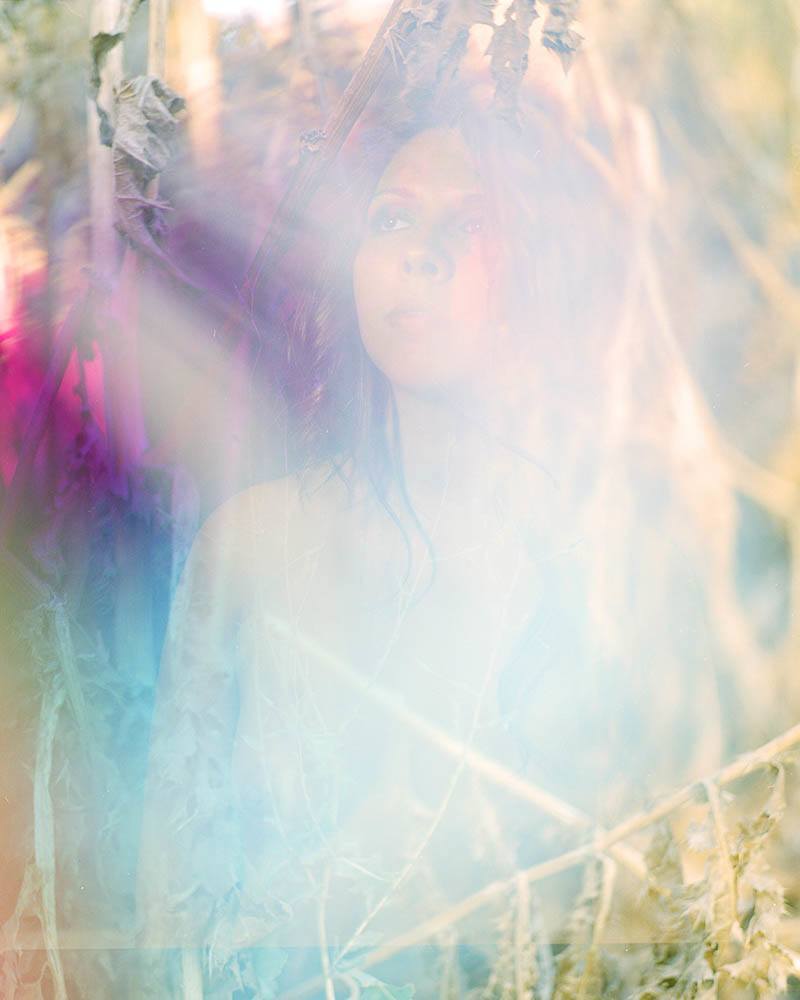 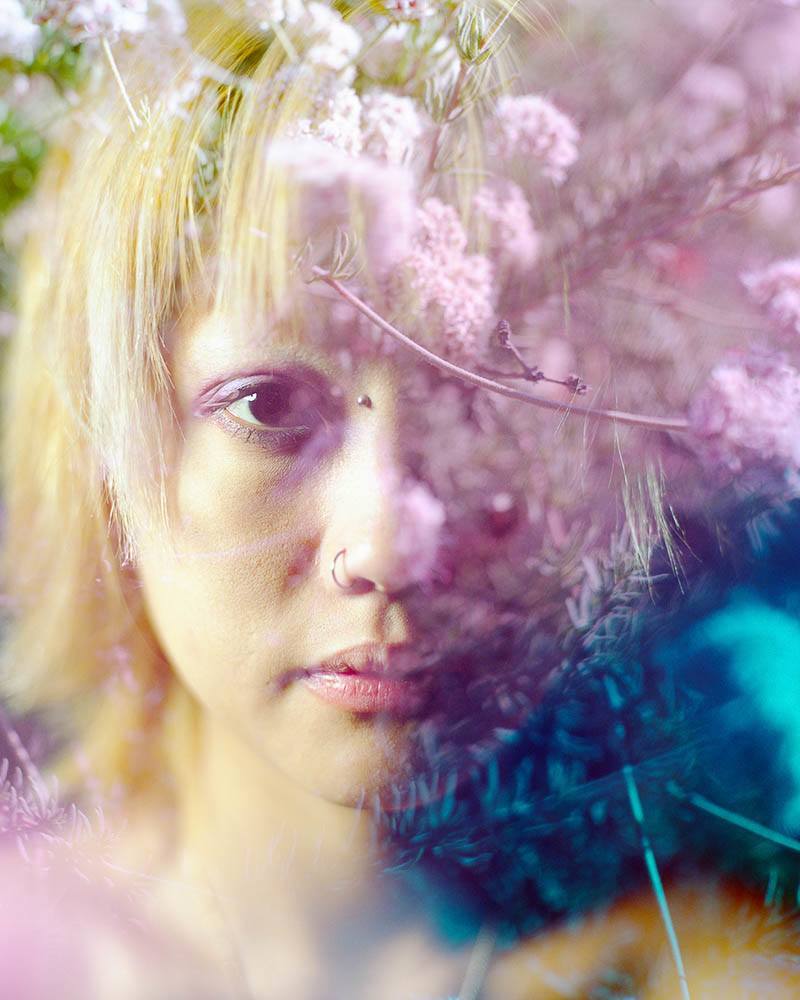