19, residing in sunny Los Angeles, California, but I spend most of my year in Boston as a student at Tufts University. 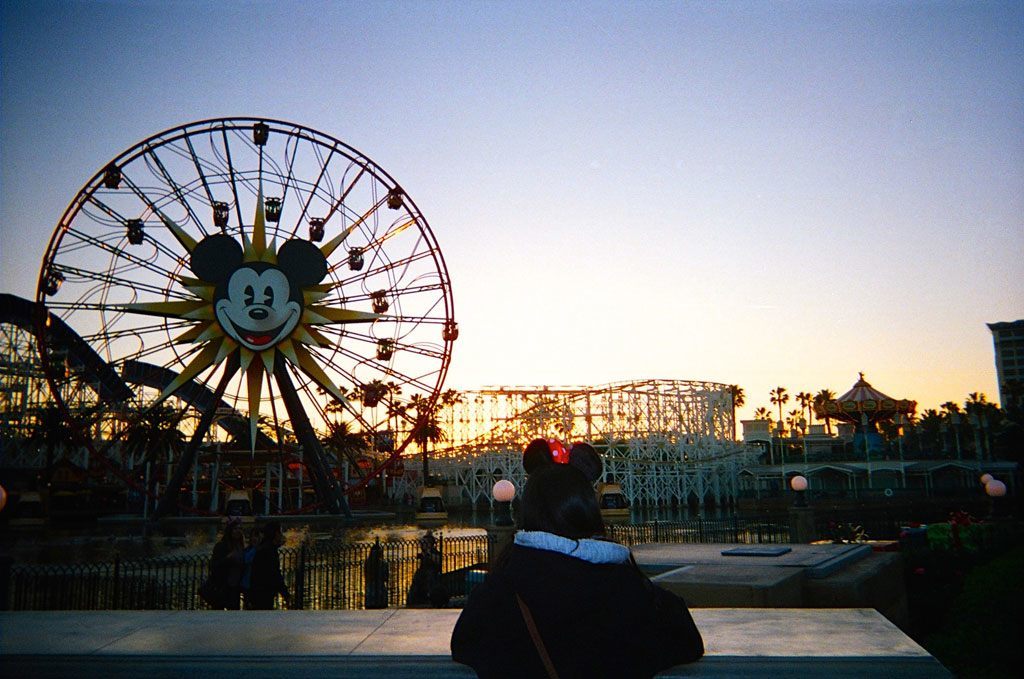 My first exposure to film cameras was in elementary and middle school, when it was the trend to send your kid on school field trips with a disposable camera for picture-taking portability.
I remember afterwards going to the store to drop off my film into envelopes that when picked up, returned with prints that since then have sat on a shelf in my back closet. Since those earlier years, I've developed a hobby for photography and have mainly been taking photos with my DSLR. 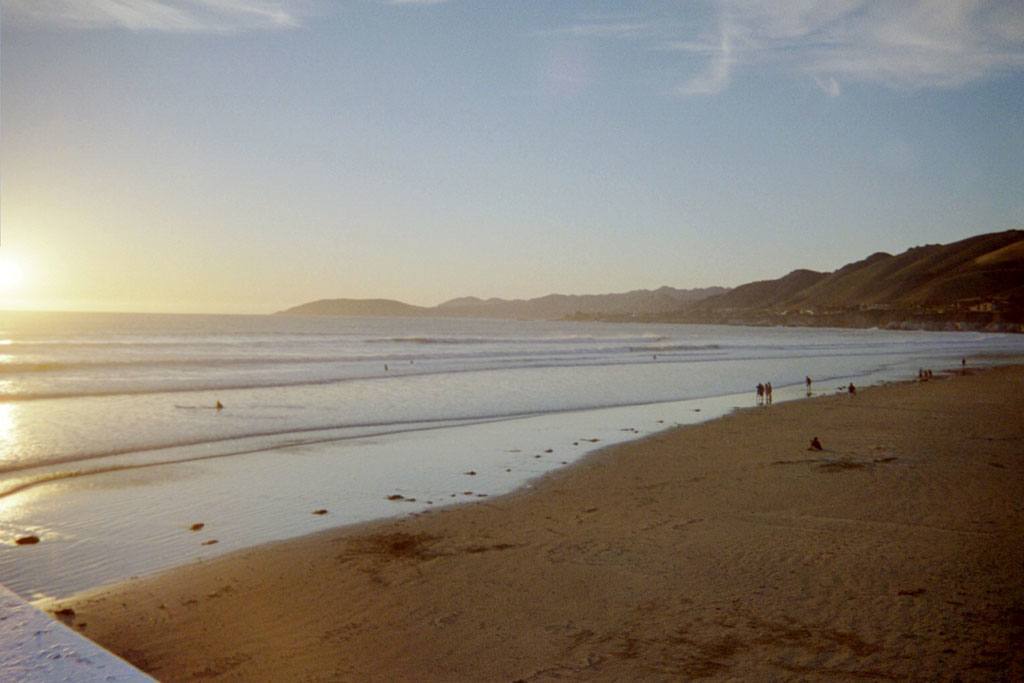 How I got back into film photography was recently about a year or two ago when I was sifting through the aforementioned envelopes and fell in love with the simplicity of photography on film.
I dropped by a local store to buy a 2-pack of Kodak disposable cameras, and some number of cameras later, I've developed an overwhelming obsession for disposables.

I use 35mm Single Use Kodak Disposable Cameras. 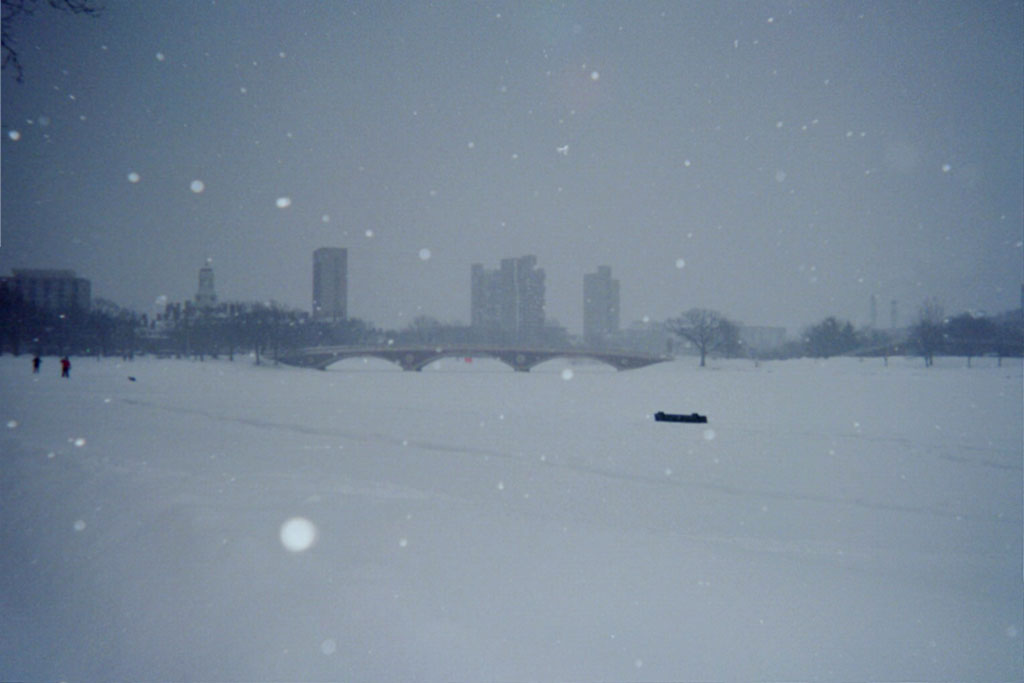 The best but most frustrating part of shooting with disposable cameras is that you never know until a couple weeks later how your snapshot turned out, and that for me is why I love using disposables.

I love the idea of being able to capture 27 different moments in time without feeling the urge to edit them immediately after and the best part is that I often catch myself being surprised at a certain picture because I forgot having taken that photo.

Buy a 2-pack at your local store, keep one in your bag/car/backpack or wherever. Disposables take years to expire and using post-expiration may be even better, so there's no time pressure!

Guaranteed that you'll find tons of opportunities in your daily life to randomly pull it out to snap a picture, and I promise that you'll be excited to see the pictures.
And if you don't end up loving the pictures, at least you can claim to be hipster strolling with your disposable camera!

I usually wait until I finish through a couple of cameras before taking them to get developed because there aren't many companies that develop the film directly on-site anymore, so I have to ship them out to a factory for development.

I've had cameras that have lasted me through a couple of months and others that I used for single-day events and trips. I like having a mixed set of photos on a single roll of film though, because it makes it more fun when looking through the pictures later after being developed. 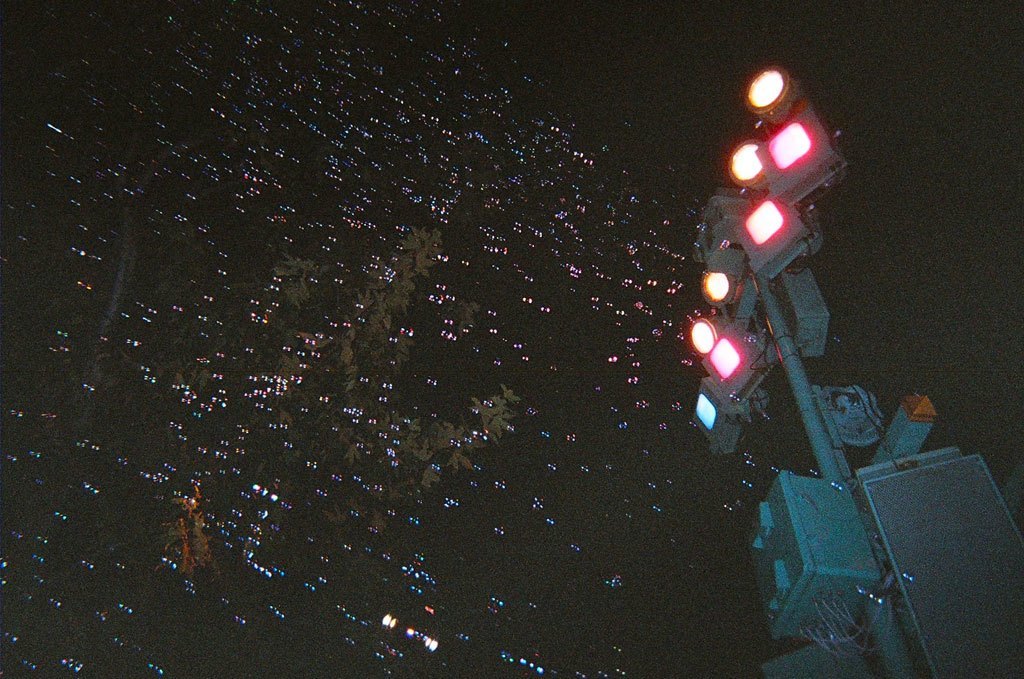 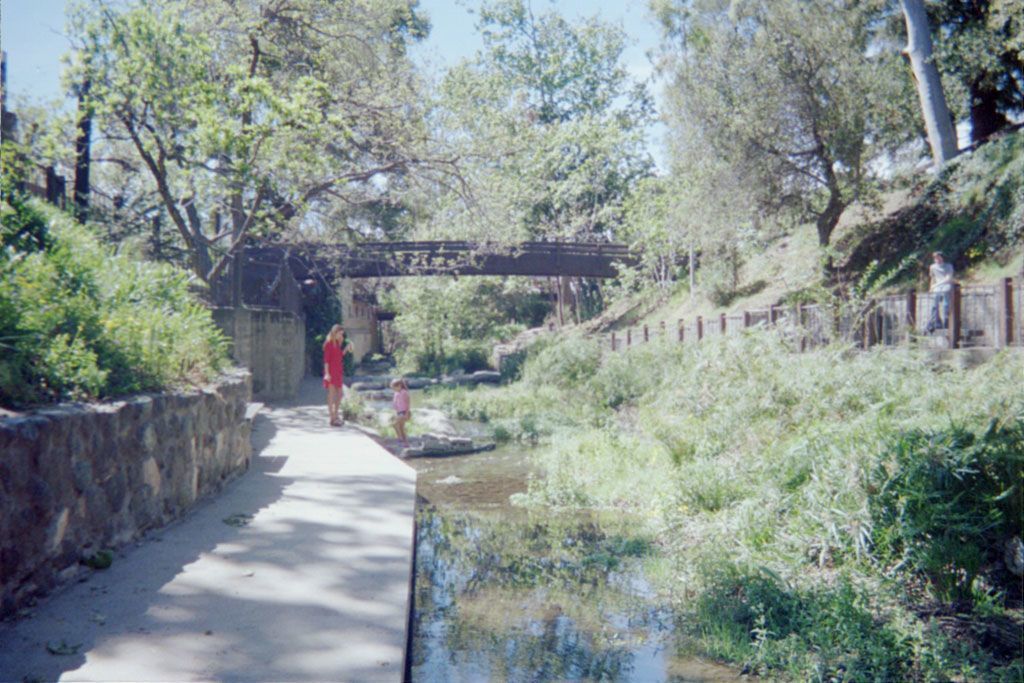 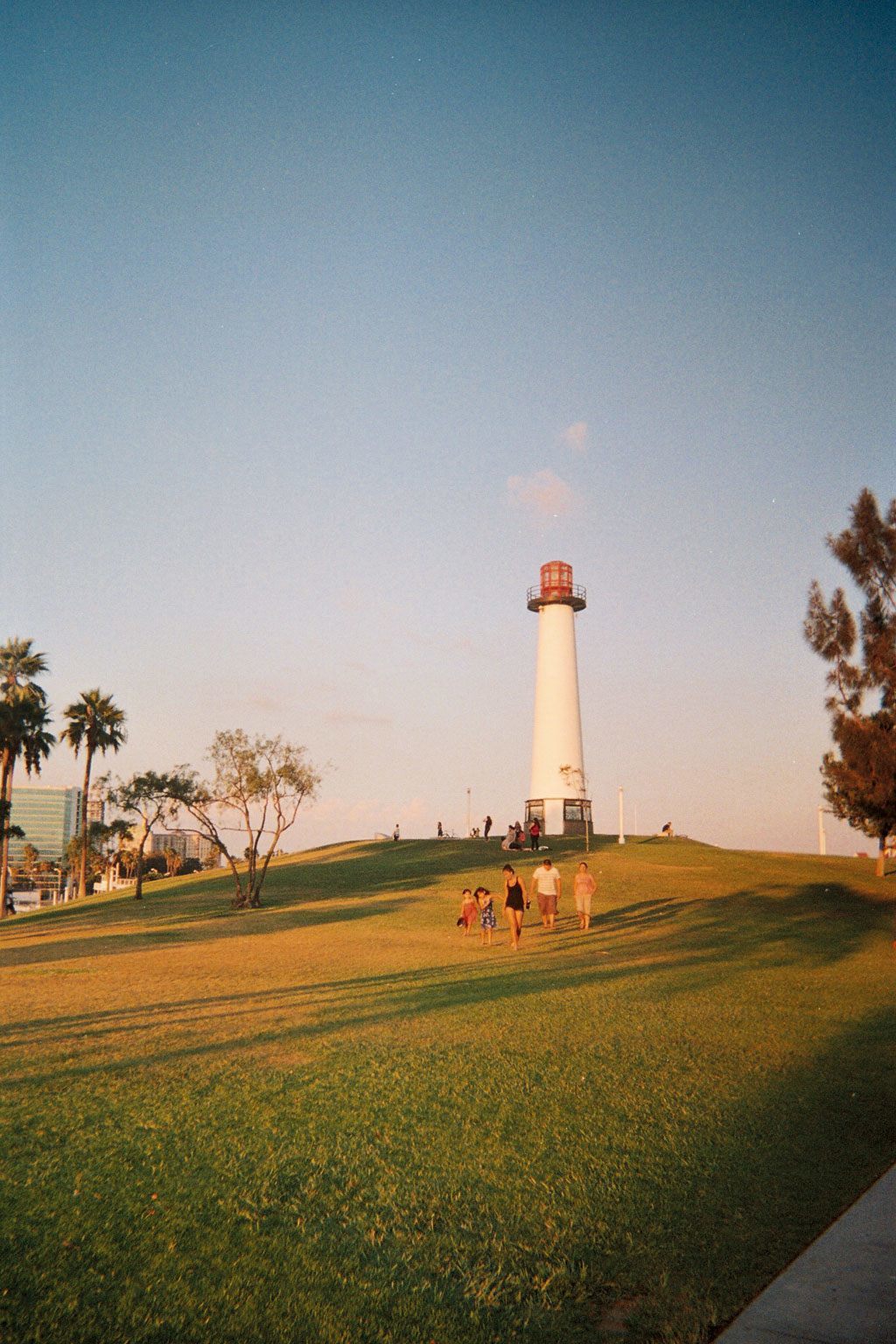 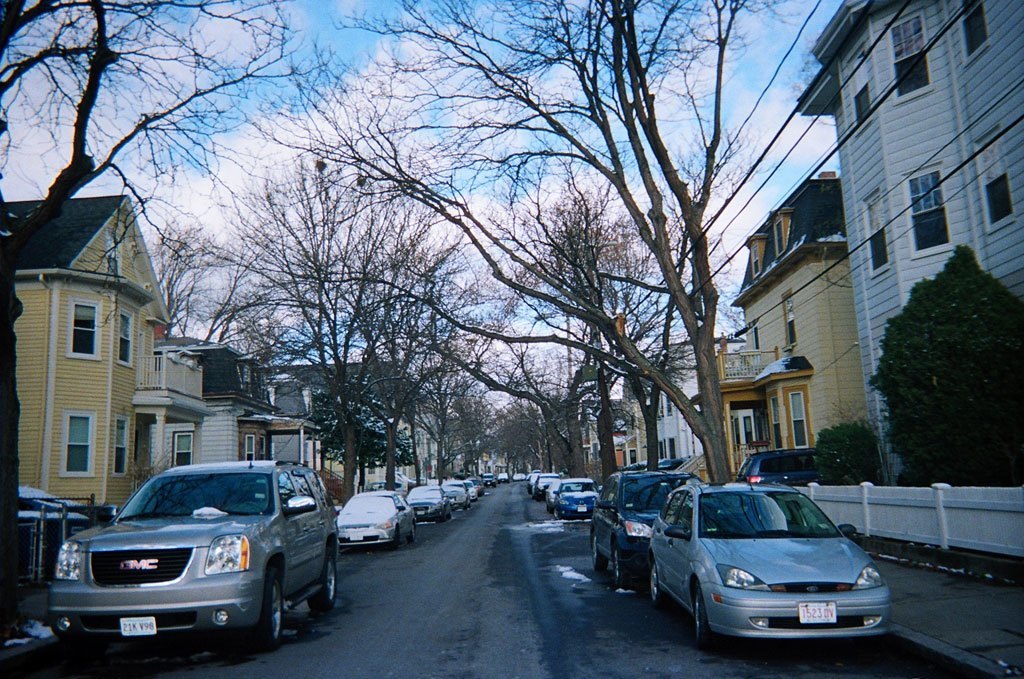 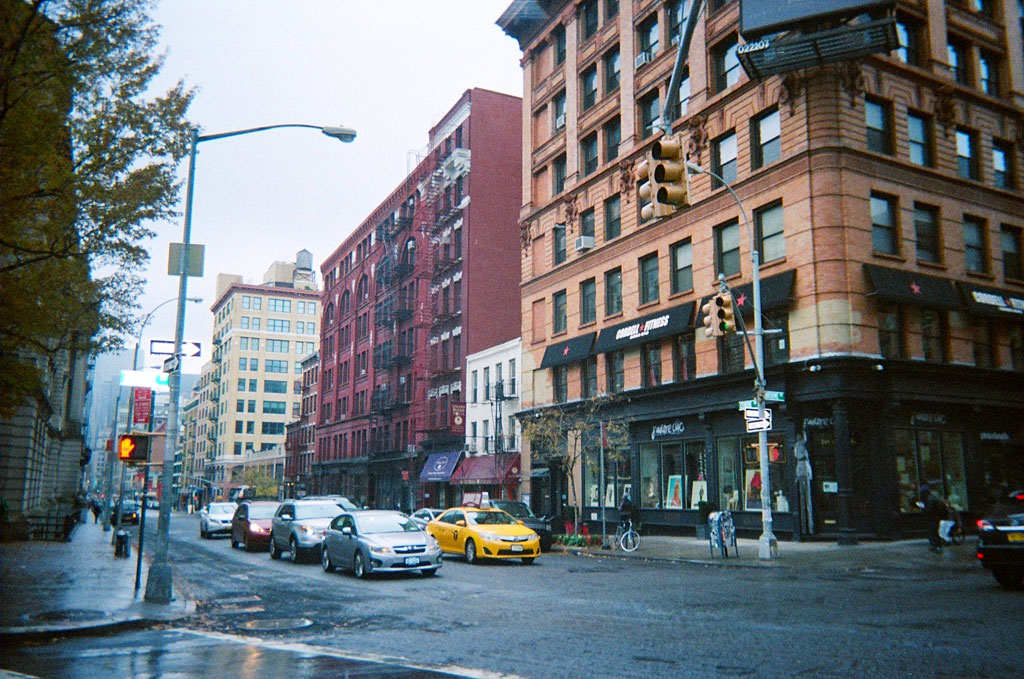 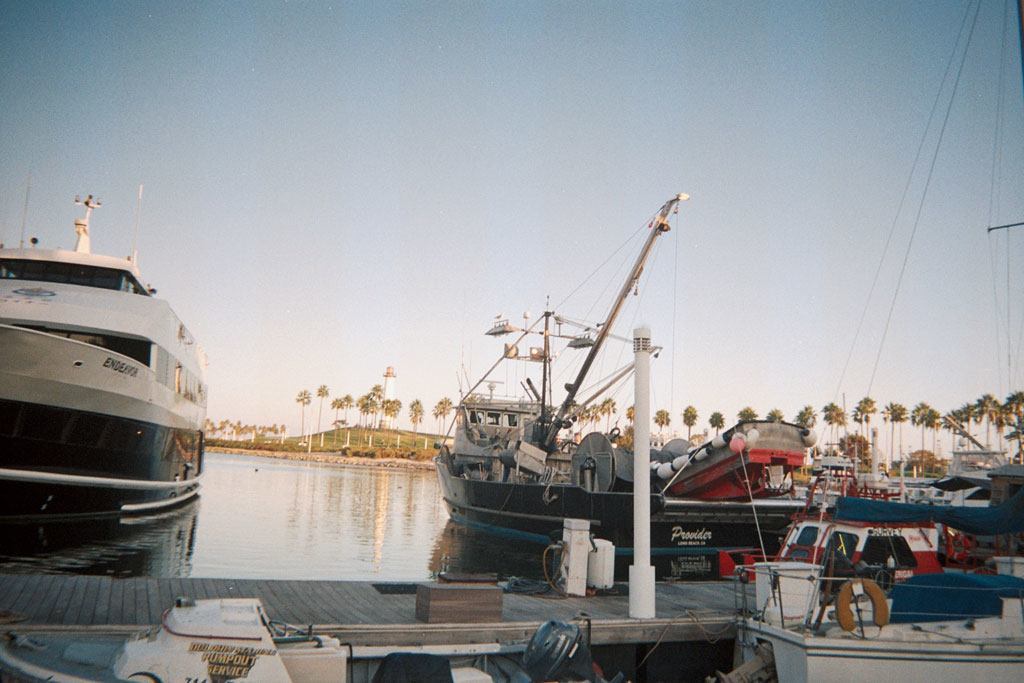 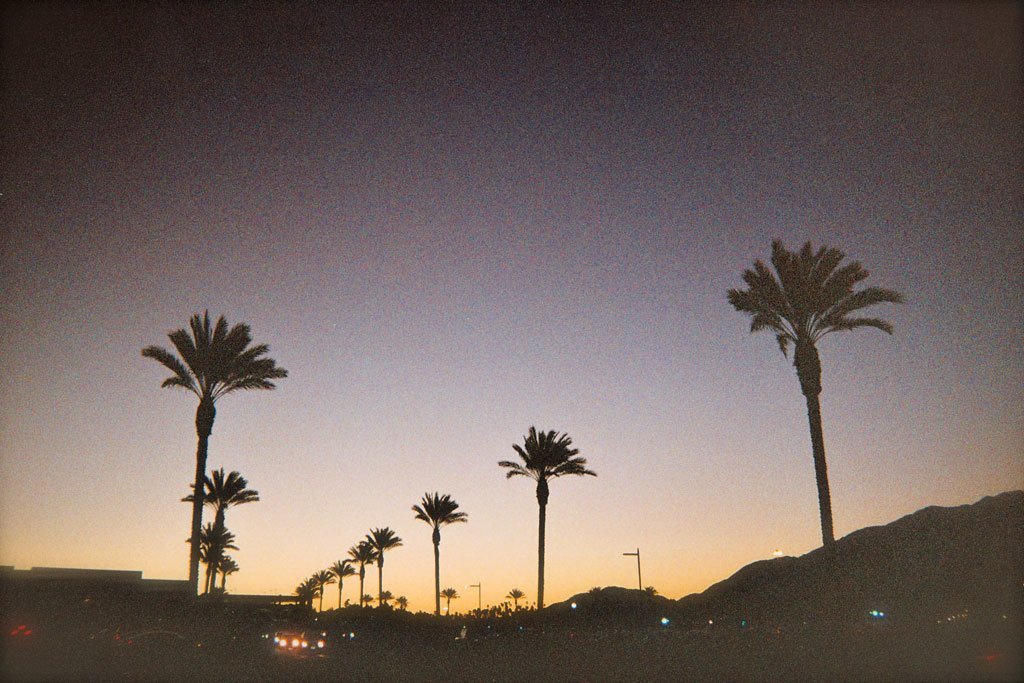