"I like to watch the intensity of shades that color film has."

Hi, my name is Ionut, I'm 28, from Constanta, Romania. I`m working as a sales assistant in a building materials warehouse.

My journey on the film began in the summer of 2011 in one of the Romanian seaside resorts (Costinesti,Romania).
It all started with a film camera (SMENA 8M) and a film received from a friend.
I started to shoot and after I developed the film I began to be interested in what you can get with a simple camera.

About film used, I`ve started with KODAK COLOR PLUS (35 mm, ISO 200). After a while I discovered a film marketed under the brand household shop DM PARADIES, made in Japan (35mm, ISO 200).
What made ​​me use it was the cost, more accessible than other films.

I chose to use color film because it is more easily understood and appreciated by followers.
Personally I prefer it because I like to watch the intensity of shades that color film has.

I use different objectives, depending on the type of picture that I want to realize , from portraits (HELIOS 58mm) to landscapes(SIGMA 70-250mm).

I'm open about any experiment that can bring me more experience in photography.
I must say that a new project that I want to realize is nude photography. 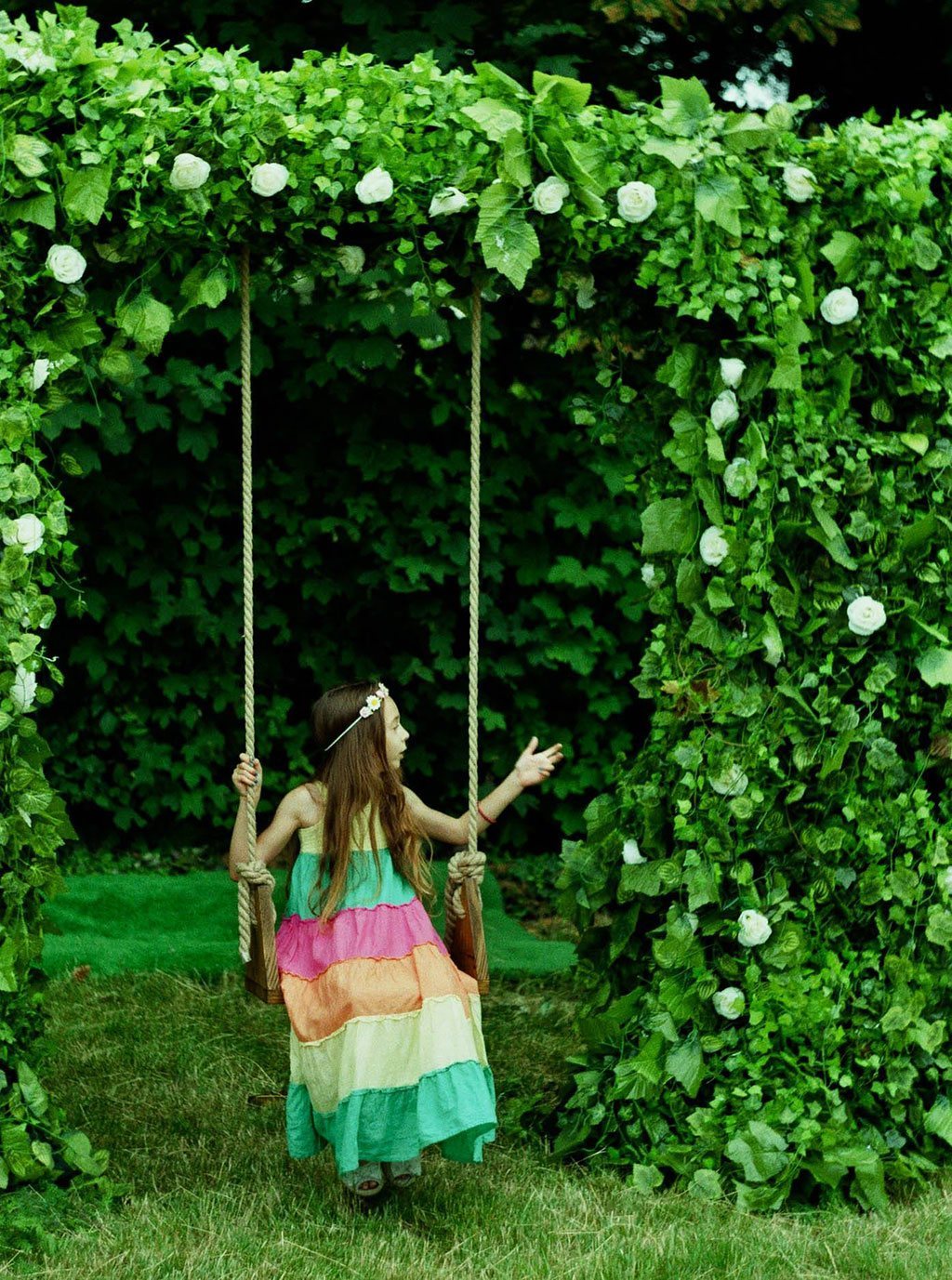 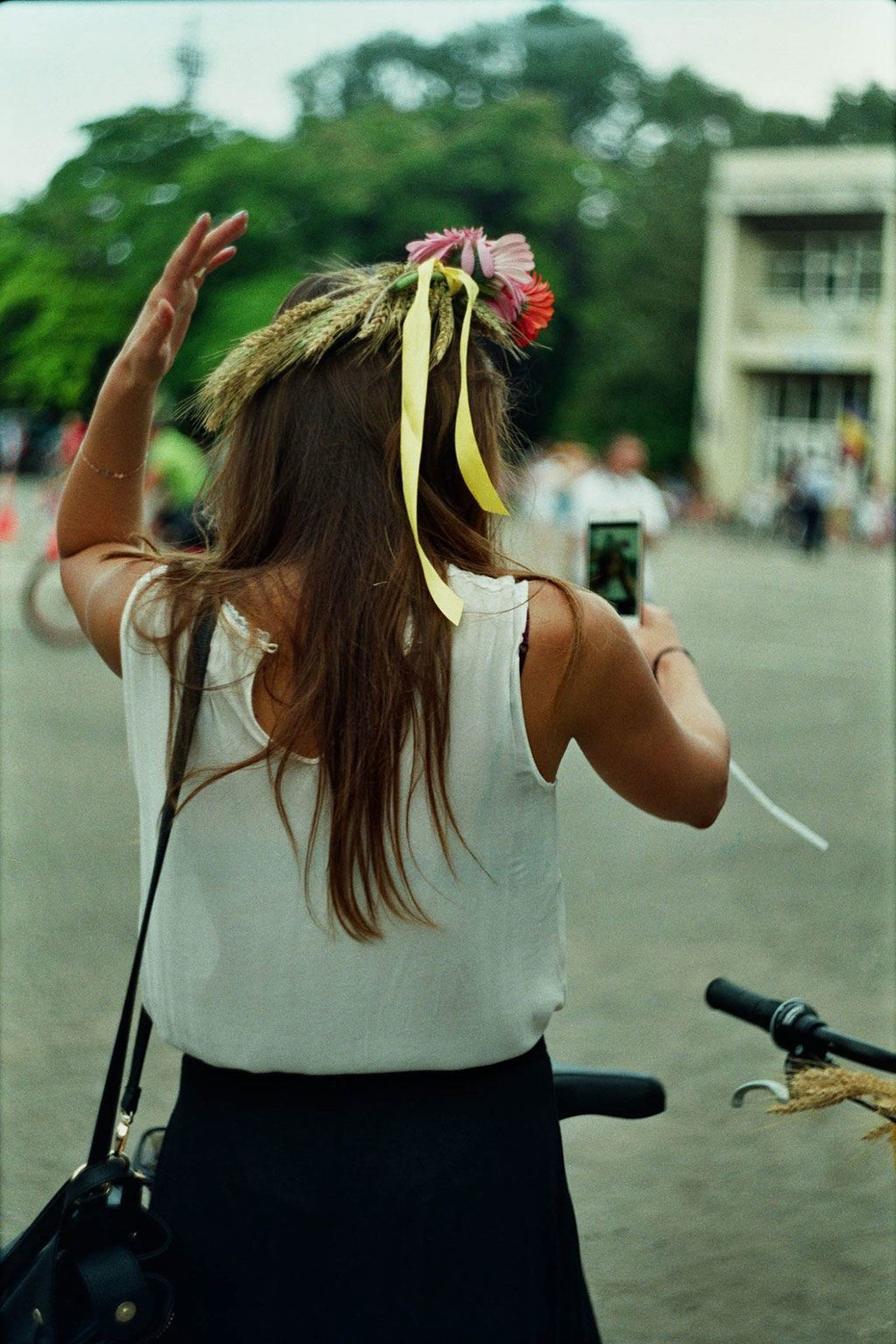 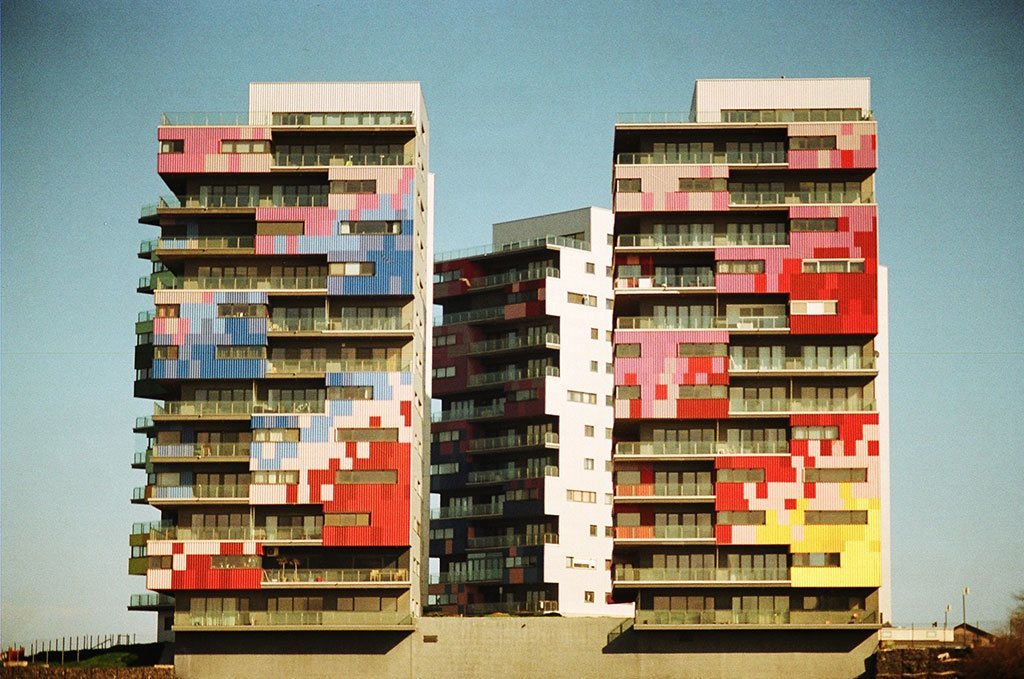 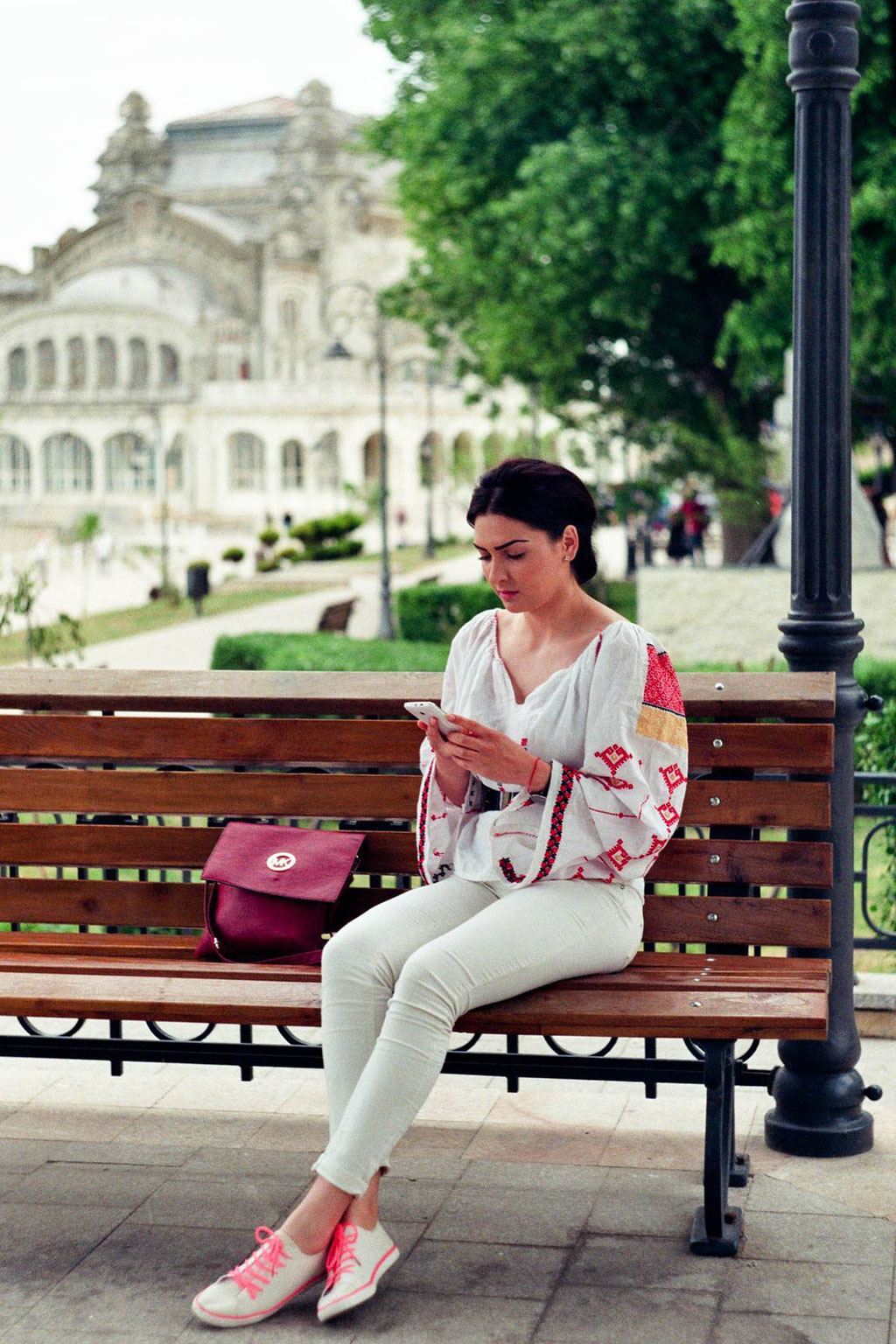 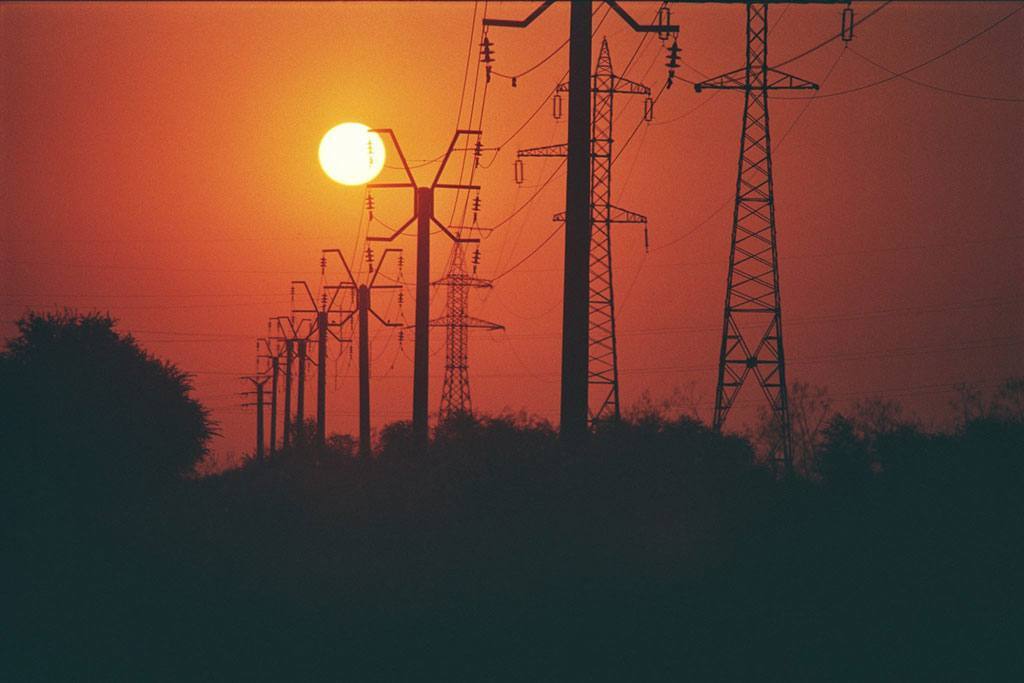 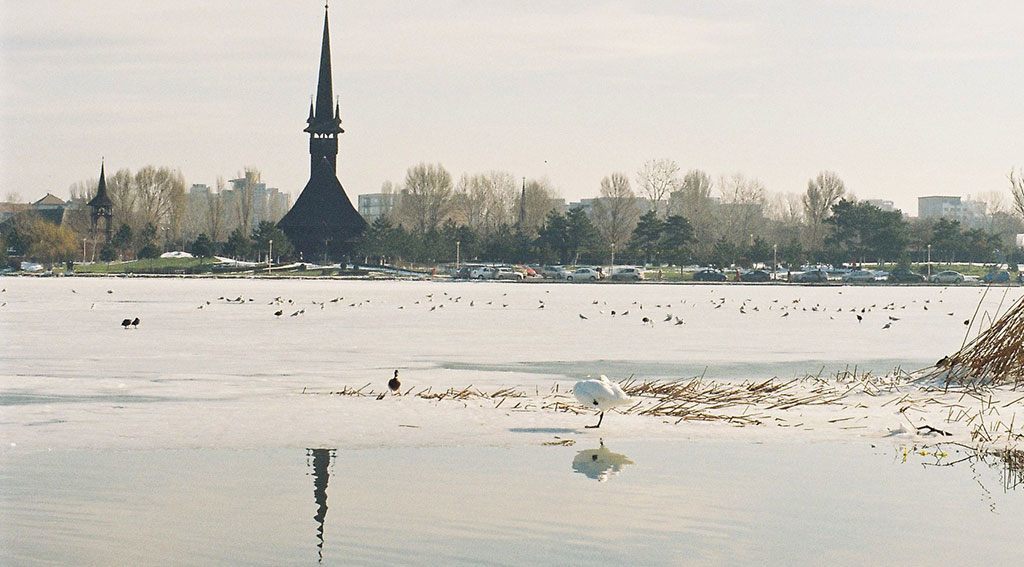 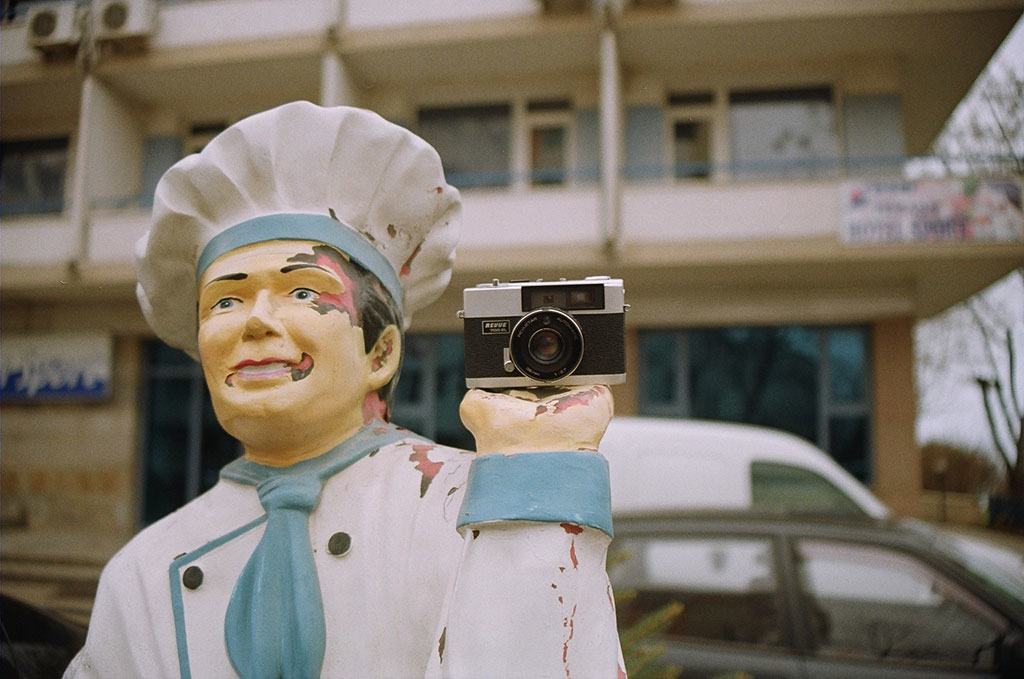 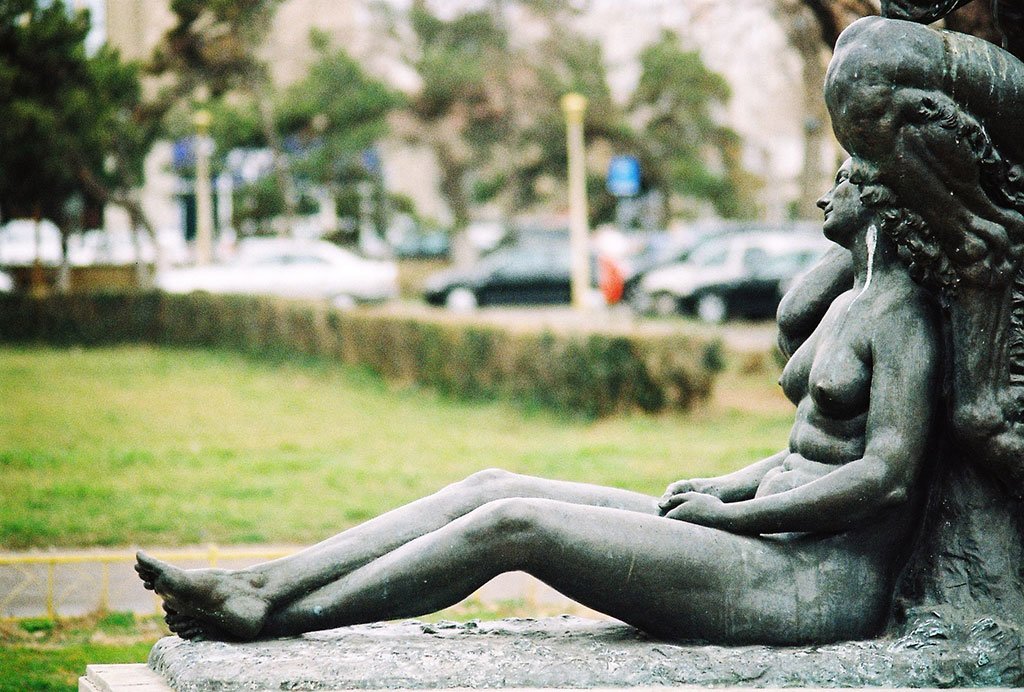 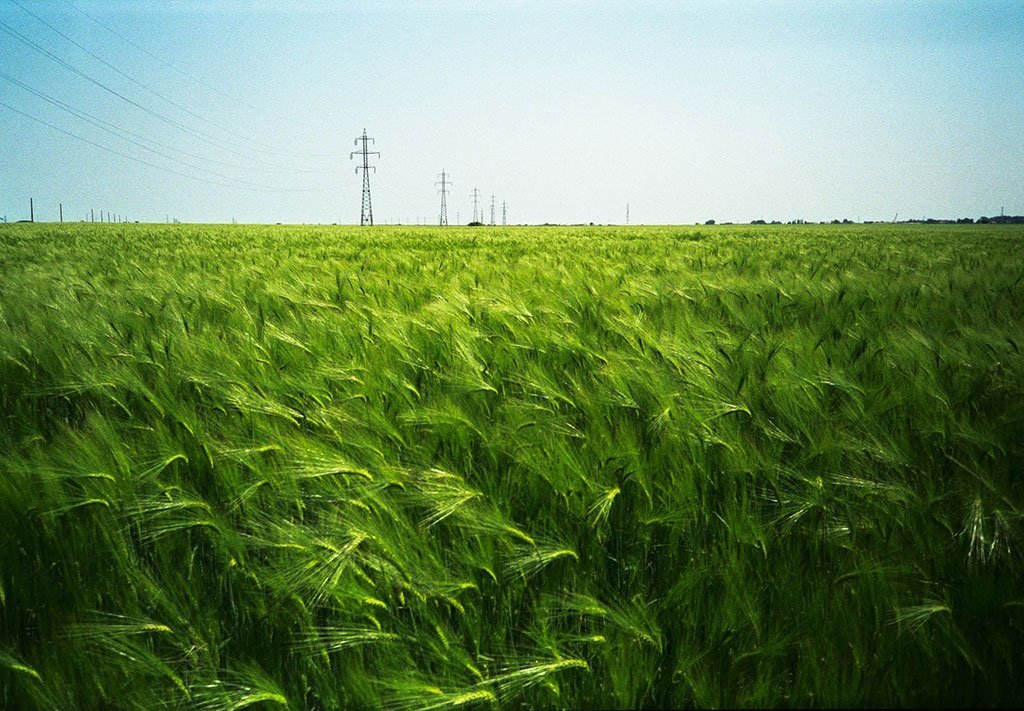