"There have got to be thousands if not millions of rolls out in the world that needed rescuing."

Tell us about you. How did this idea come to you? Why do you do it?

My name is Levi Bettwieser, i'm the founder and film technician for The Rescued Film Project. I am a full time video producer at the world's largest health and fitness website, bodybuilding.com. I freelance as a commercial film photographer in my spare time, LBcustom.com. 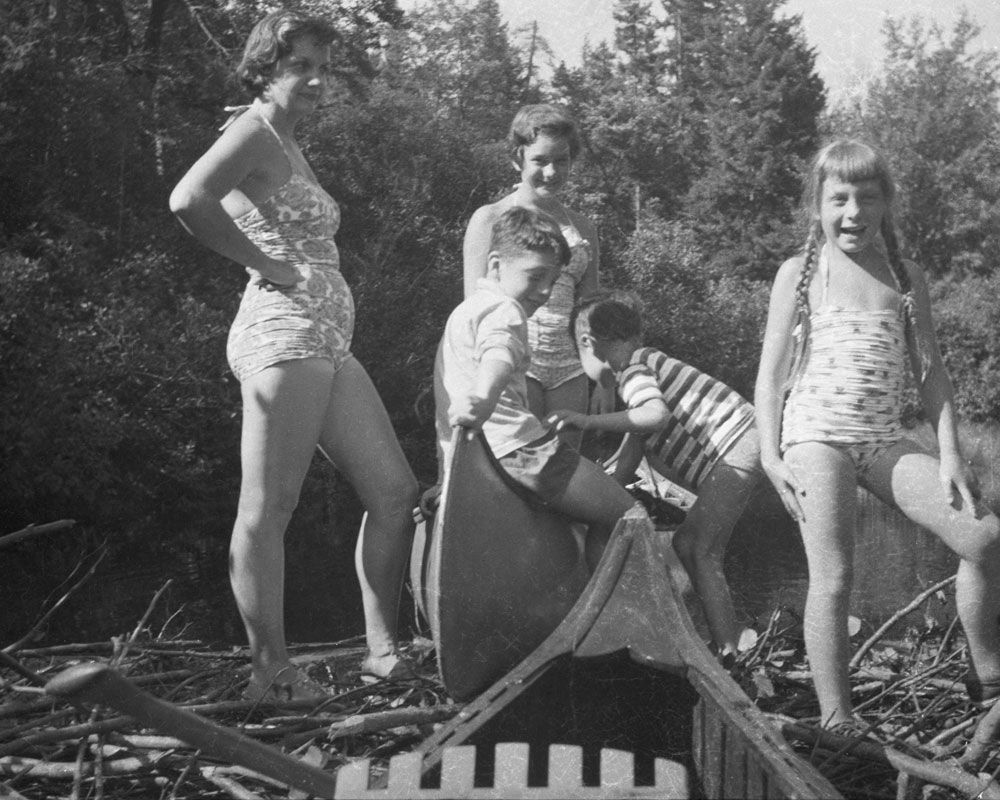 When I first moved from shooting digital to film, I quickly decided that I did not want someone else processing/scanning my images. So I took a few classes and started processing my own film. About two years ago I was sifting through the camera section in a thrift store, and noticed that a few cameras still had rolls of film in them. So out of sheer curiosity (and because I could process film for relatively low cost) I decided to purchase the cameras, and go on the hunt for even more.
For about 6 months I hunted for cameras containing film in my local Boise, Idaho area thrift stores. I finally had enough rolls, about 40, to justify the cost/time of development. From that batch, over half of the rolls had recoverable images.
So I realized that if I can recover several hundred images from just around my town, there have got to be thousands if not millions of rolls out in the world that needed rescuing. So then my hobby or searching for rolls of film, evolved into The Rescued Film Project. 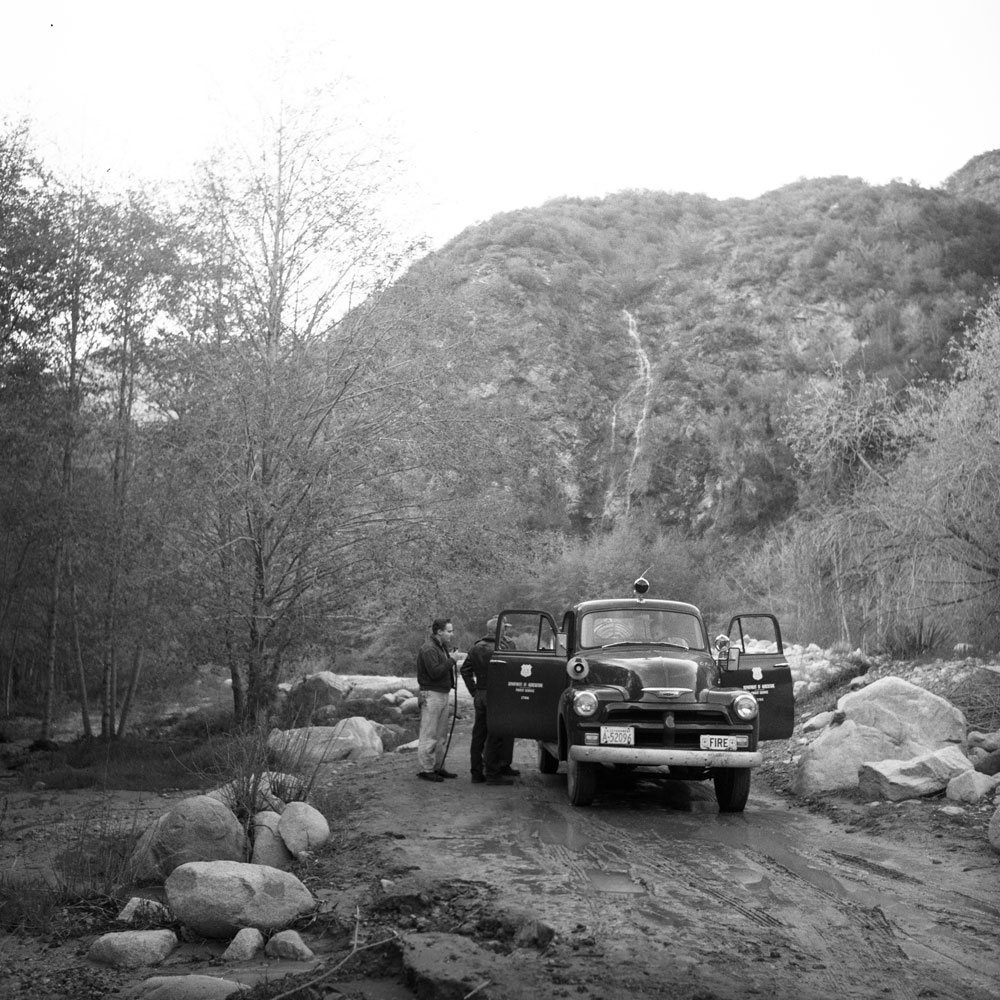 I founded the project because all the images that are locked away in these lost and forgotten rolls of film deserve to be seen, remembered, and enjoyed because the moments they present, represent a point of time in someone's life that was special to them, and worth remembering. I know that the majority of the images in the project will never be reconnected with their owners, and that just seemed tragic to me that those points in our human history would just fade away to time if someone didn't rescue them. So for the last two years I've been frantically trying to amass as much exposed film as possible before it all fades away. So far I've rescued a couple thousand rolls and rescued over 15,000 images.

I didn't so much choose this time period as much as logistically, that's the time period that most "rescuable" film was produced and shot. When I say "rescuable" i'm mainly referring to the time period in which roll film was available.
The odds of old sheet film surviving nearly a century of time, taking into consideration storage conditions and just the fact that it's very likely that a sheet film holder accidentally get opened up, is much lower than a roll of film that's self contained and protected under paper backing or in a canister. 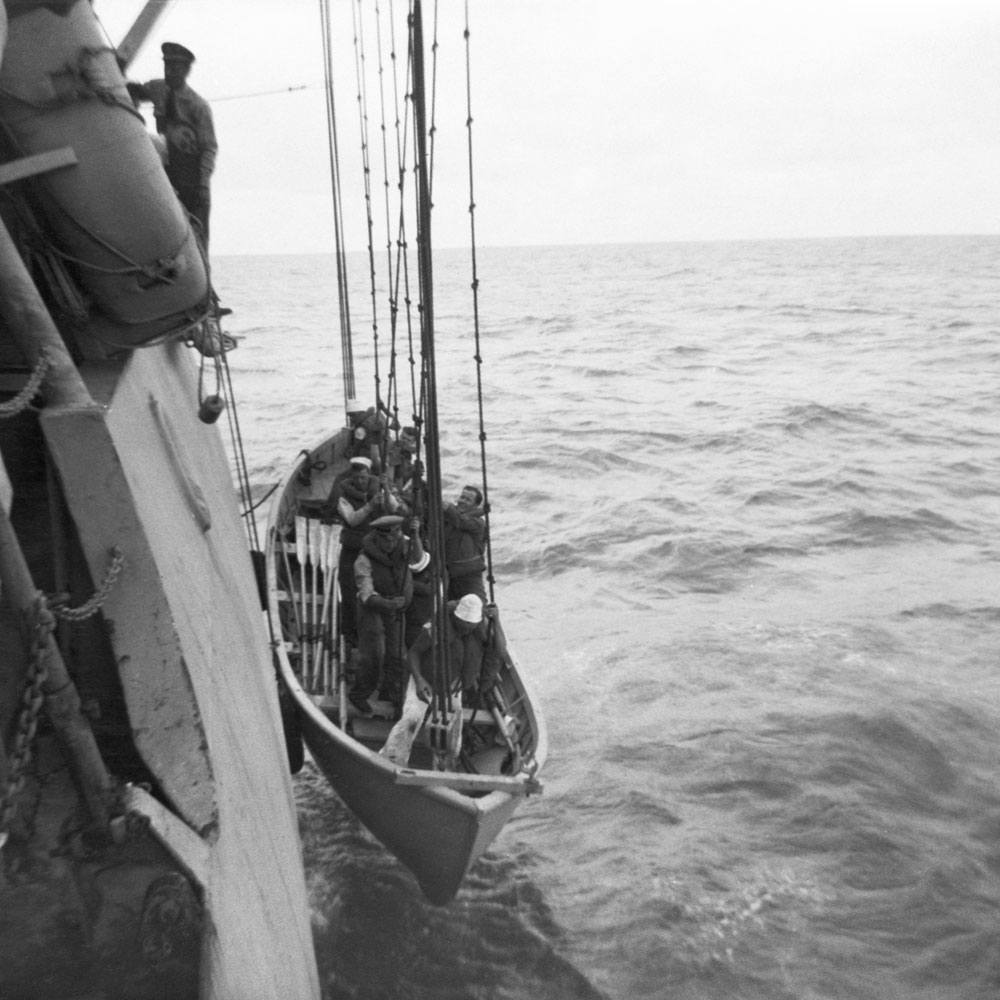 On top of that as most people know, film is an organic substance and degrades daily, so the older the film, the less likely i'll be able to recover an image. I'm sure I have processed rolls in the 2000's as well, but since the advent of digital photography, it's just more scarce. So the 30s-90s really is the point in our human history that film was most accessible and used, so that is the time frame from which I recover the most film.

What was the worse shape that you got a roll of film in? Which is the oldest roll you received?

Several months back I received a donation of three rolls of 35mm color film that I was told was hidden/stored under the foundation of a house in a ziplock bag. The bag seal at some point was apparently compromised and moisture had made it's way to the rolls of film. I could notice a bit of rust on the outside of the canisters which isn't uncommon. But it wasn't until I popped open the canisters and touched the film that I realized the poor condition. 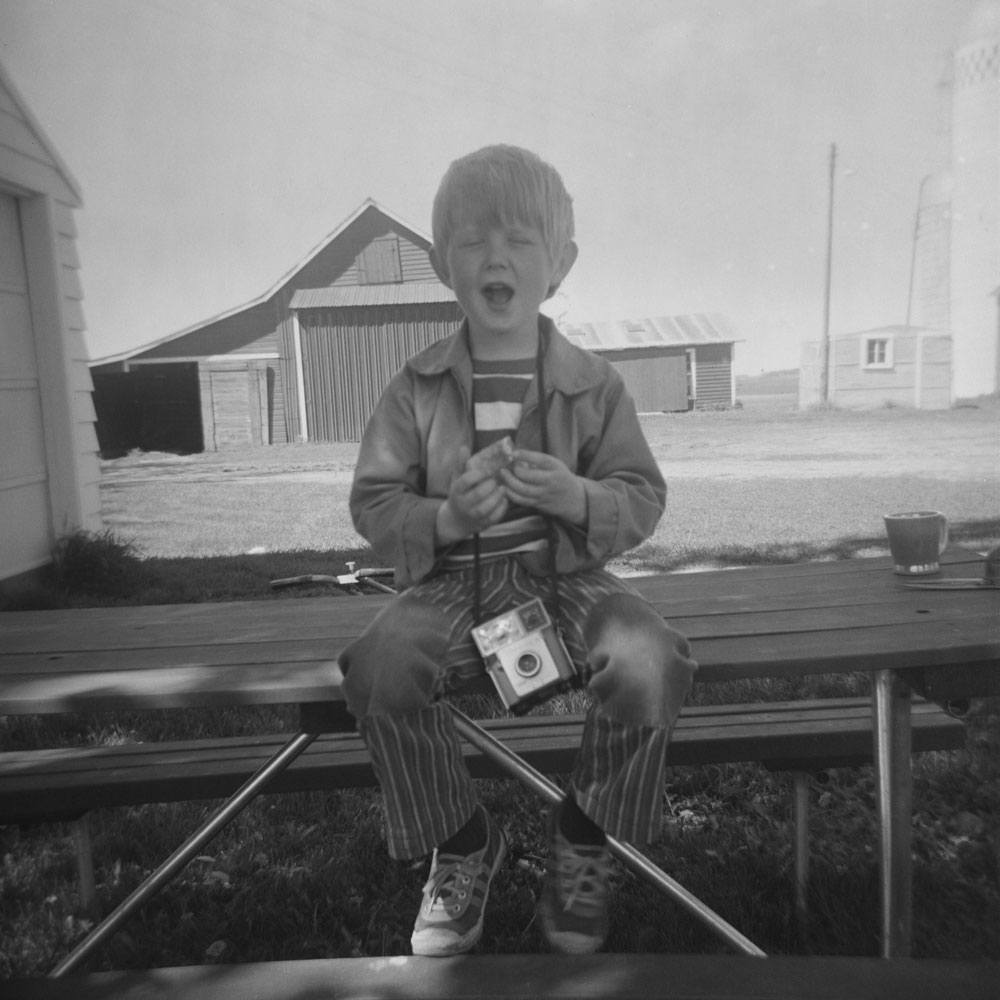 First, the smell of rust, and mildew was immense. Then I could feel that the film felt thick and course as if it was soaking in water and had swelled. But I gave it my best shot processing. Two of the rolls turned out completely blank, the development process completely washed off the emulsion and contaminated my chemicals. The third however I was able to successfully recover most of the images, although in a degraded state.

In regards to the oldest roll, it's really hard for me to accurately date the exact age of most of these rolls of film. But there were a few rolls that were from an old bellows camera that was from an early period when they manufactured roll film that was 5 inches wide. It basically shot 4X5 images, but on roll film. Because of this large film format, I wasn't able to process it in my at-home setup. So I commissioned a colleague to process it and there were a few stunning pictures of an old train. 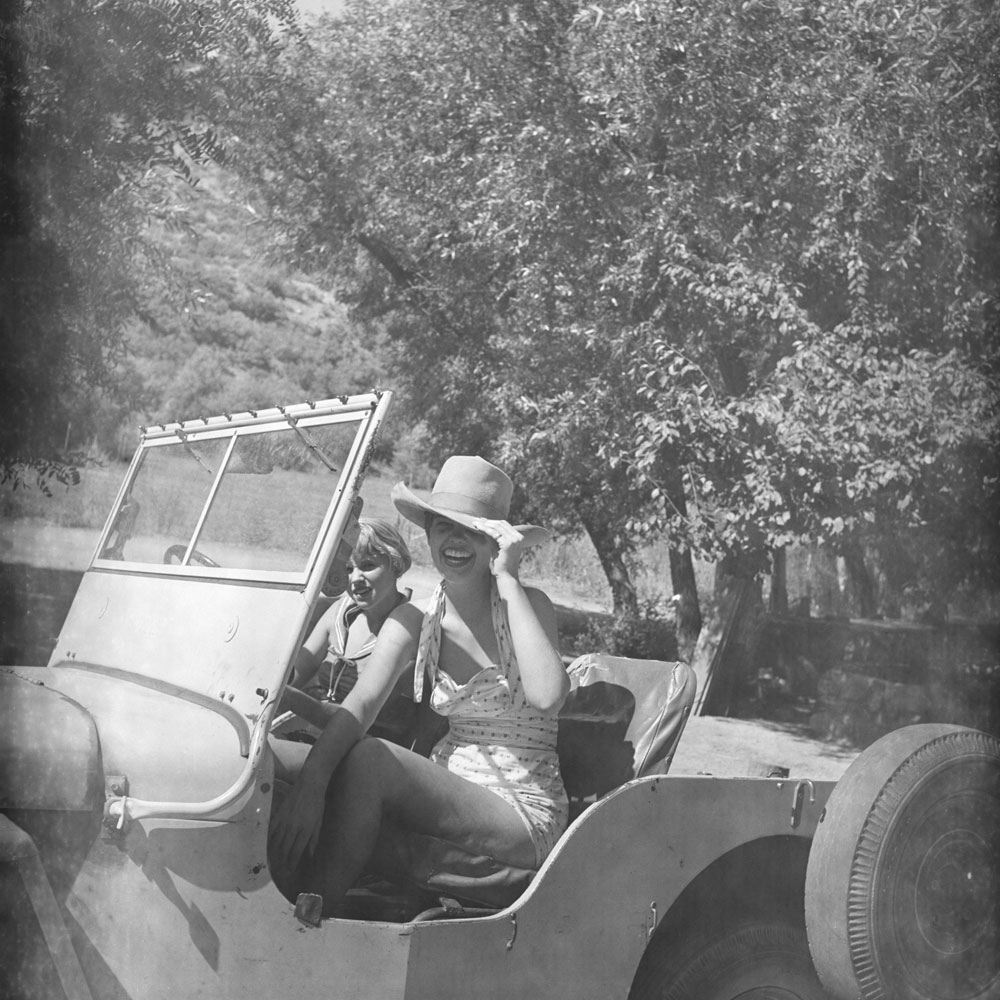 Do people recognize people from the project and send you information?

This more so happens with locations than people. I've only successfully reconnected one orphaned roll with it's owner who was also the subject of the images. We've had a few people identify some celebrities and popular bands, but the occurrence of someone just recognizing a normal person in one of the images is very seldom. 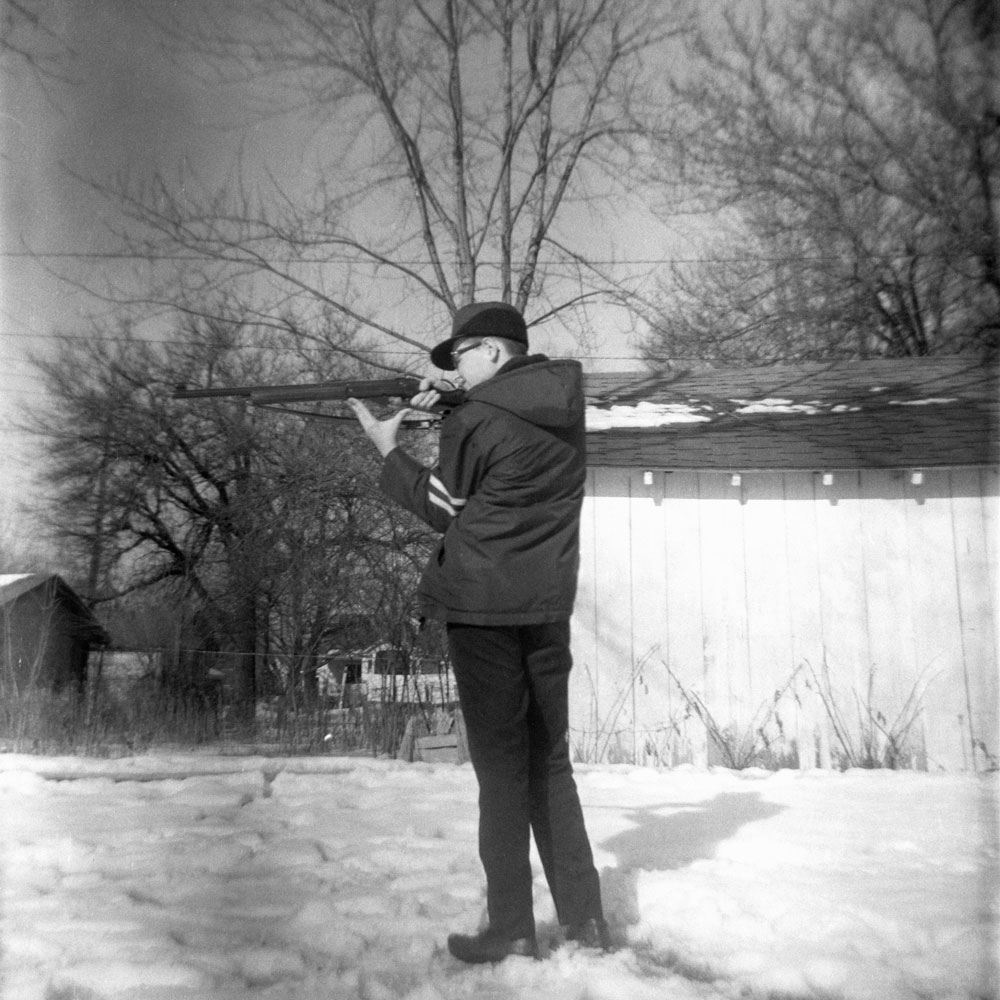 Do you receive a little letter along with the roll of film?

When someone donates a roll of film to the project, they fill out a form with their contact information and there's a box for them to write in where they acquired the film and any information they have. After we process the film and send the donor the images, we ask them to let us know if they recognize anyone on the images and to provide us with any information. Some donors have no connection whatsoever with the images. Others have long nostalgic explanations about the events/people in the images because they came from a relative or friend who has past away. Or they were shot by the donor several years in the past and they had forgotten about them. 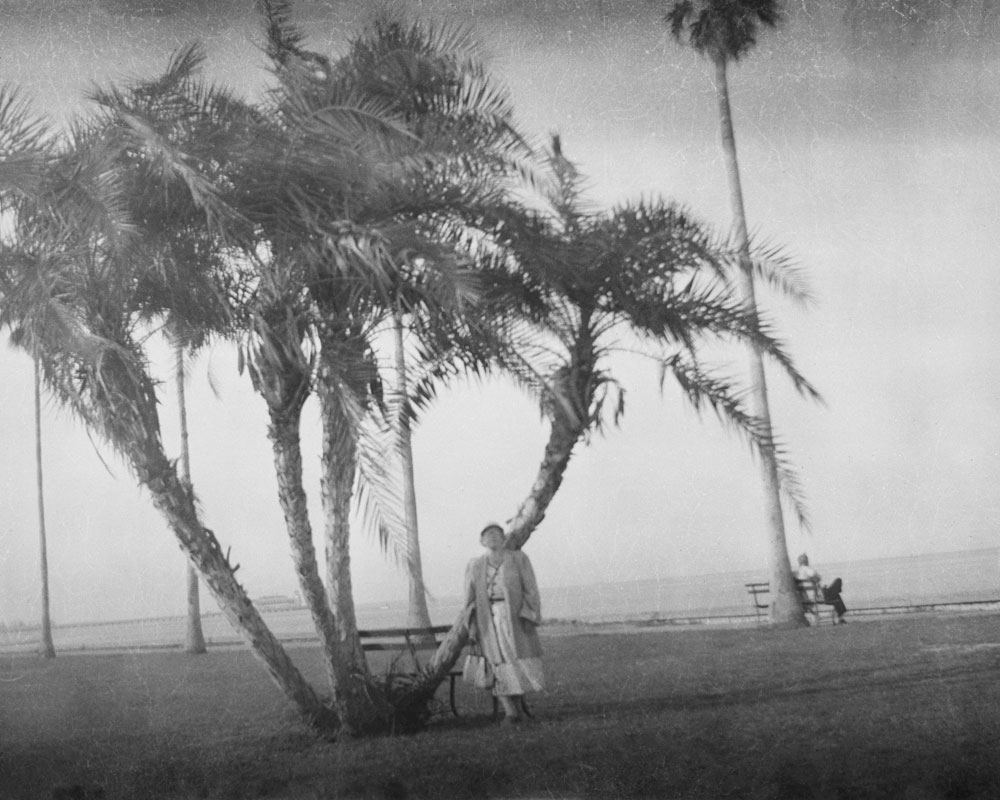 What are the most amazing things you've got?

Of course many of my favorite images rescued to date were a part of a batch of film I recovered that was apparently shot by an American WWII soldier, Undeveloped World War II Film Discovered . But other than that it's really hard to pinpoint other favorites.
There are certain images I love that are amazing because of the photographer's skill or because of the subject. Such as the roll of images of president Eisenhower, or behind the scenes of the old movie "Flowing Gold" or images of who assumedly is a famous sculptor creating a bust of Lincoln. But then there are the everyday moments that are captured that I also find captivating, vacations to the grand canyon, a Christmas morning, first day of school, a baptism, etc. Those are the types of moments that you don't often see put on a pedestal and documented like the more 'historic' parts of our story as human beings. But those are the moments that are most common and best represent who we are.

How does it feel to be the first one to see the results?

The fact that I'm the first person to ever see these images, is still the main driving force for me continuing the project. I started this project as a hobby that I thoroughly enjoyed, and that's what I want it to continue to be. With as big and daunting as the project and archive has gotten, I never want it to feel like work. That moment when I get to open my film canister and see a batch of images for the first time, still gets my heart pumping and peaks my curiosity. After the thousands of hours I've spent monotonously processing, scanning, cutting, editing, researching, etc., that moment is still what makes it all worth it. Followed close second by being able to reconnect the images with the people they belong to. 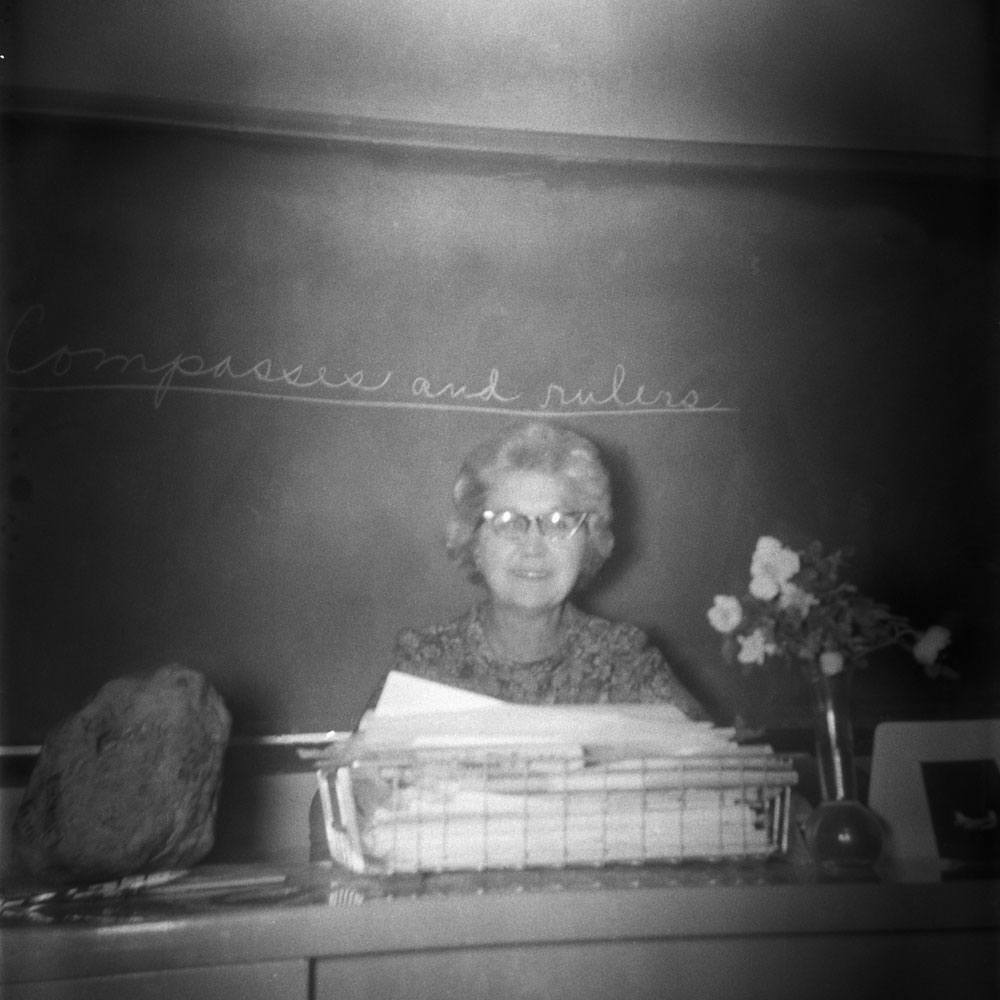 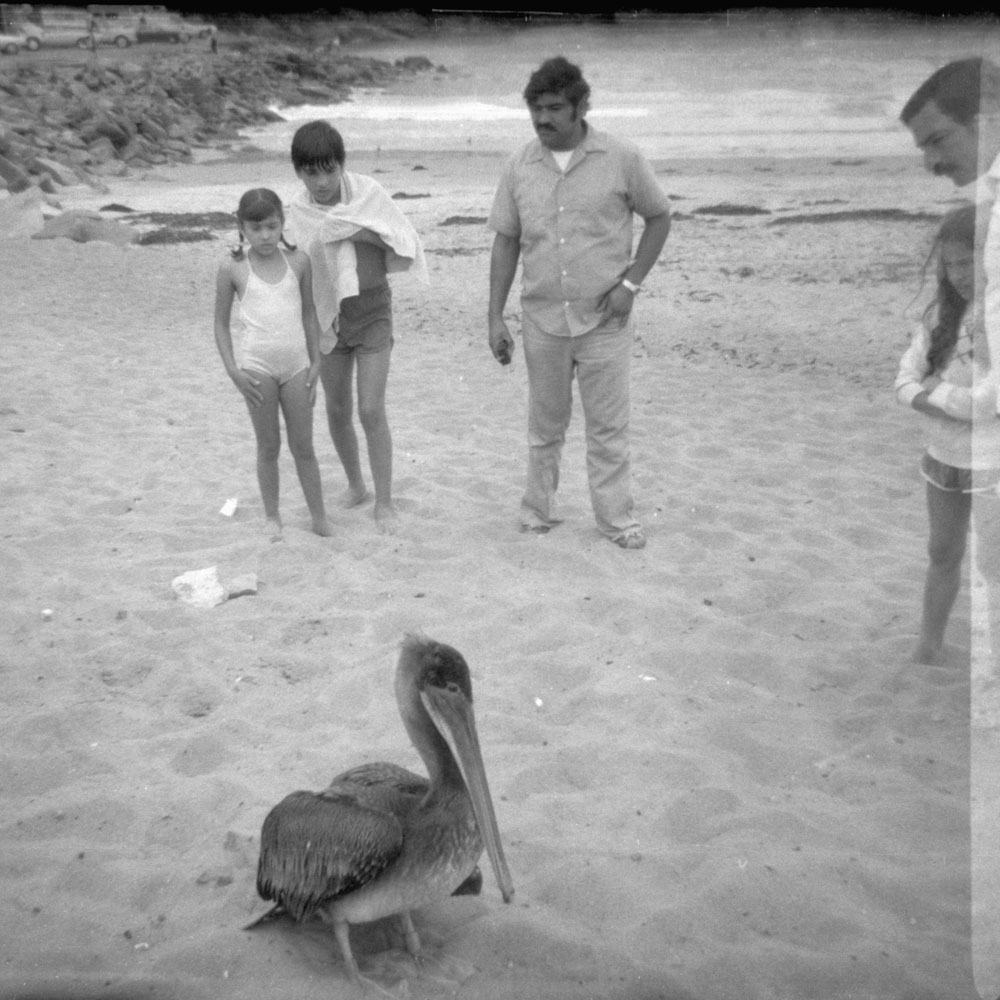 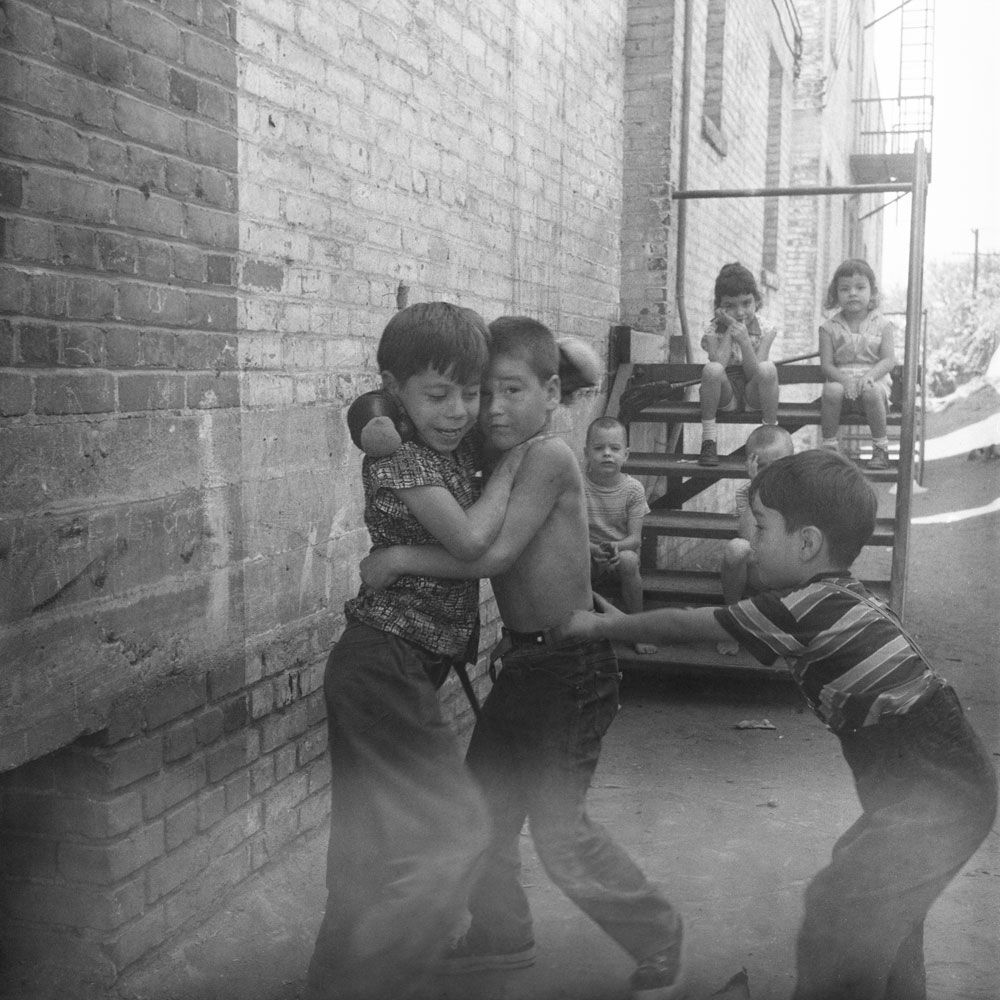