"Film has such a bodily presence that I sometimes miss with digital and it keeps me obsessed."

I am 29 years old, live in Calgary, AB, Canada and I am a photographer and a talent buyer for a indie music club. 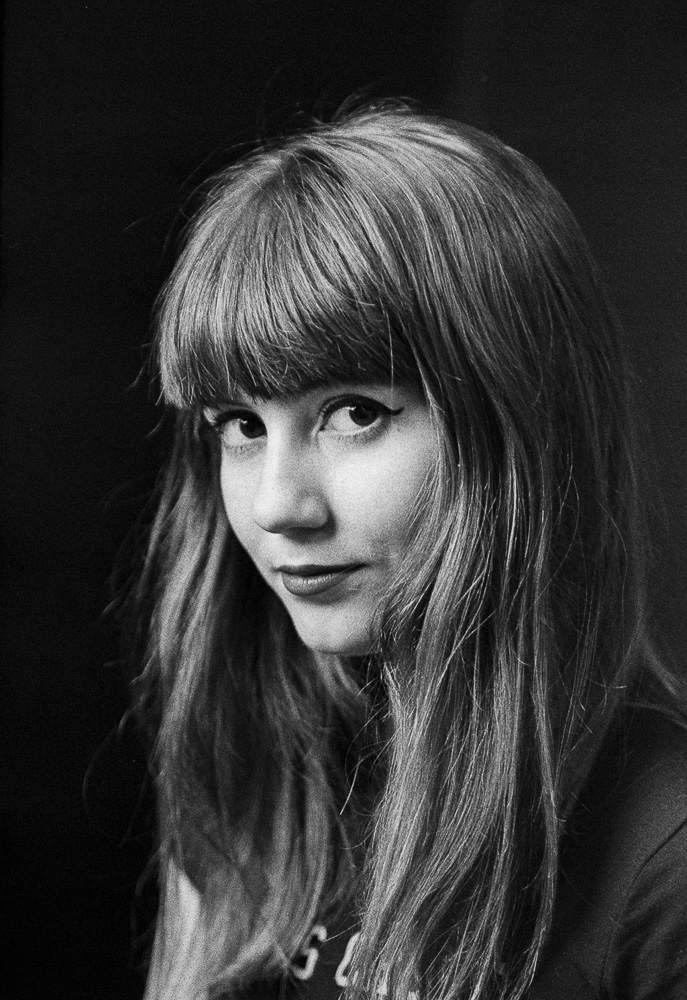 My first film camera was a Yashica Electro 35 GSN, which I bought in 2010 or 2011 shortly before I travelled through Japan. That time was also the start of my photography career in general and while I was learning to shoot, I loved the experience of the rangefinder in comparison to shooting with a dSLR. 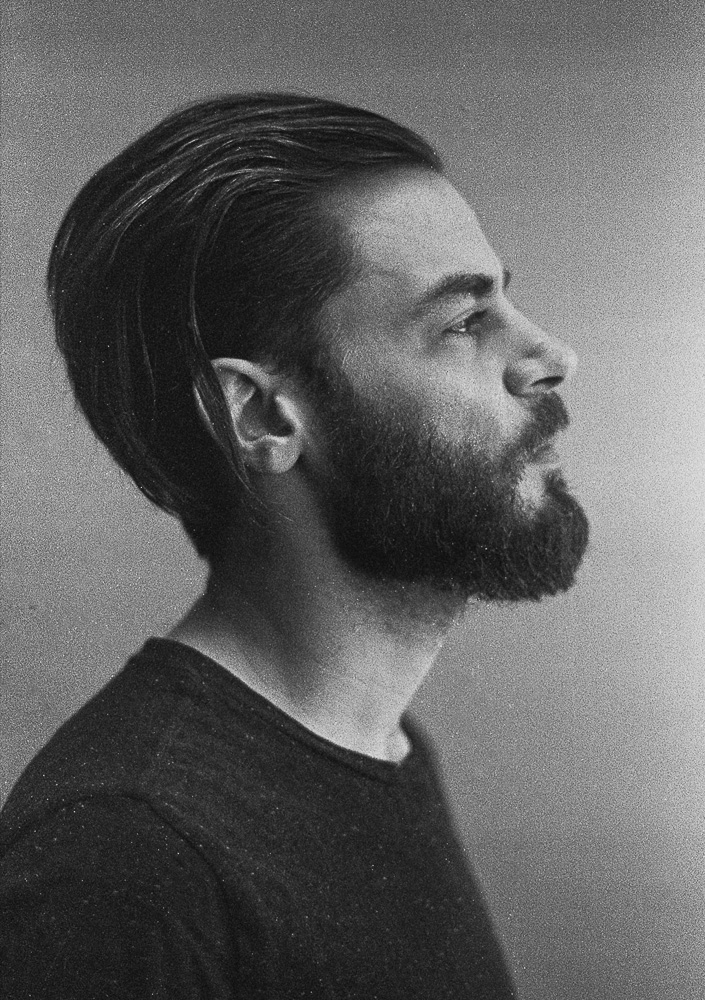 That camera was (still is) riddled with light leaks and weighs a ton, but I absolutely loved the process: experimenting with different film stocks, the tactile nature of focusing a rangefinder and even the comments I would get from people on the streets of Tokyo (everyone seemed so proud that this goofy white kid was shooting one of their classic cameras). 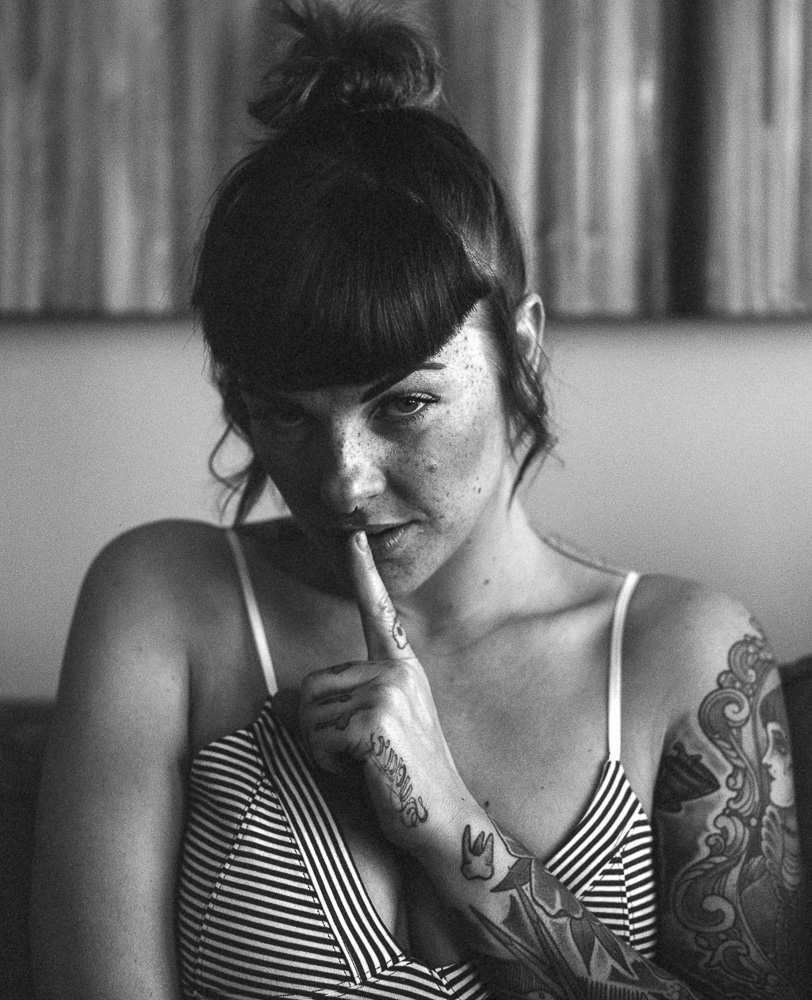 Most of all, the imperfections, the potential for a roll of film to become something completely unexpected — especially with home development and scanning. I love the idea that each roll of film is its own entity and the photos on that roll can never be replicated, even with the same stock, the same camera and the same subject. Film has such a bodily presence that I sometimes miss with digital and it keeps me obsessed. 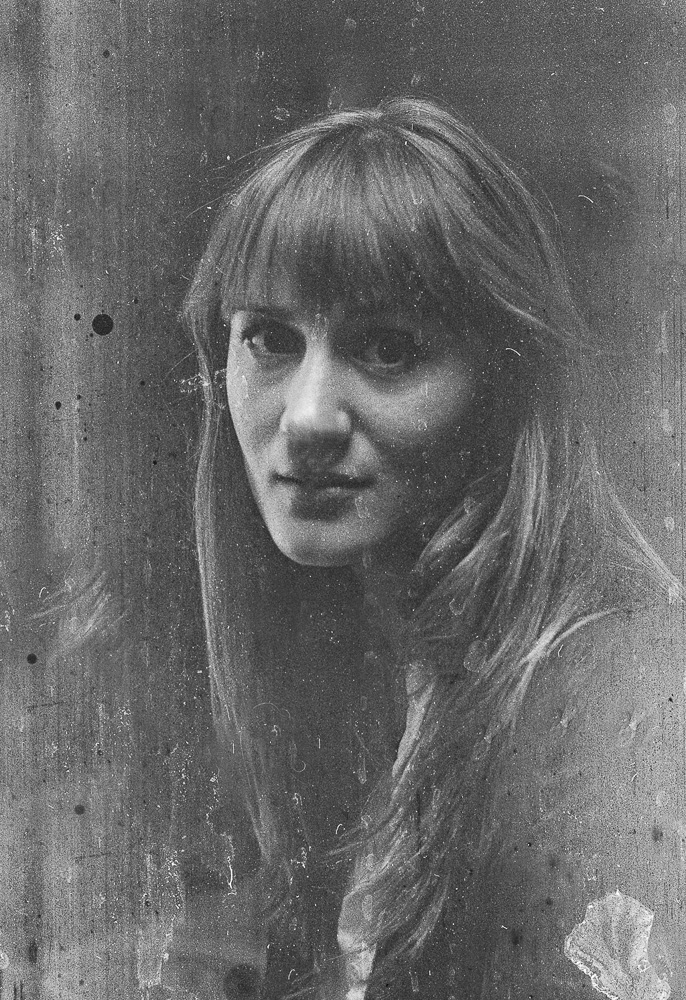 I can’t remember my very first roll of film, but I imagine it turned out kind of timid and distant. I had it developed at a drug store and the scans must have been pretty forgettable. But the process had me hooked. 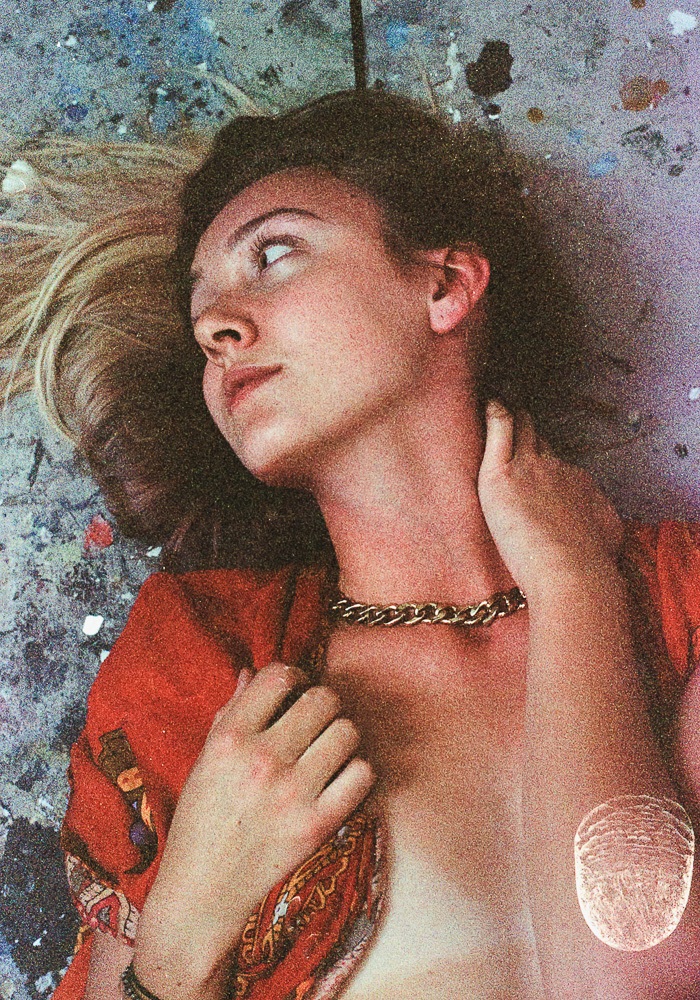 Bodies inspire me. Reality isn’t pre-established structure we step into, like gladiators into an arena, but rather something we build in a bodily way each moment. I mainly take photos of people and it’s at the intersection of our bodies, the body of the camera, and the body of the film that the photos emerge and unfold into something on which we can make meaning. 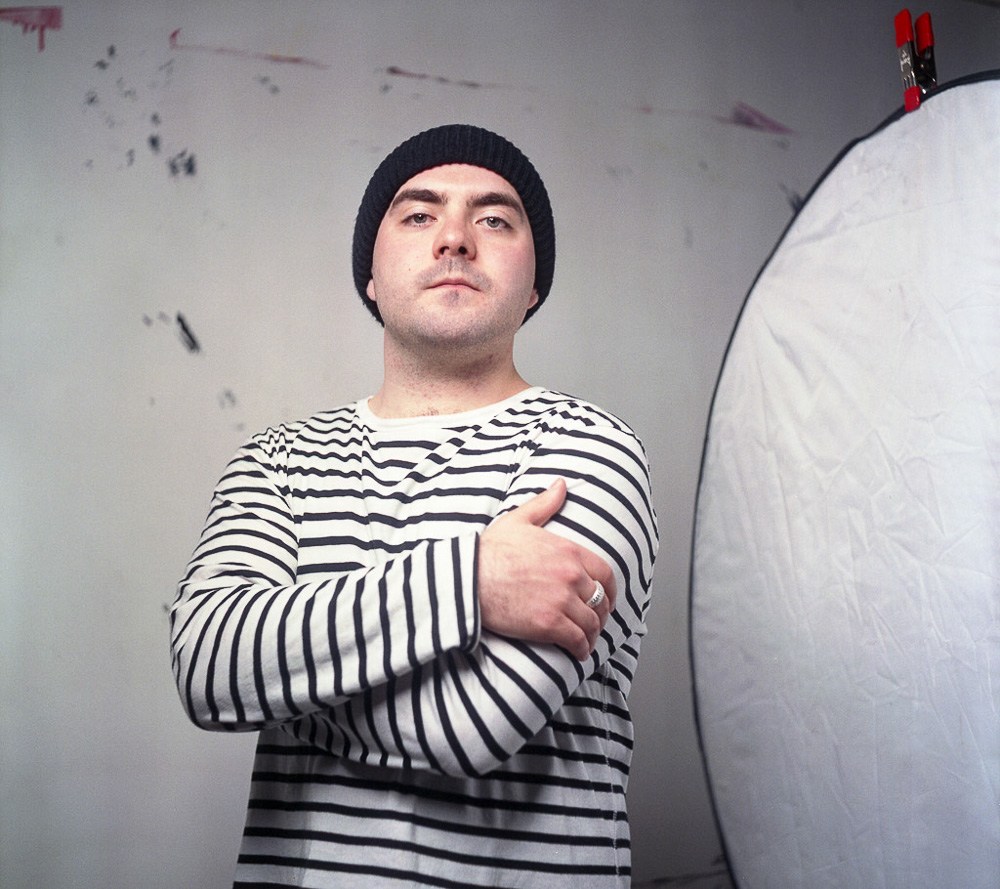 From a technical standpoint, I want to continue improving my development and processing, in particular with pushing black and white film — I love high-contrast looks, like Jacob Aue Sobol’s work. From an emotional perspective, I want to continue developing a timeless sort of intimacy in my photos, like the feeling that you get when you see Ellen von Unwerth or Helmut Newton’s work. 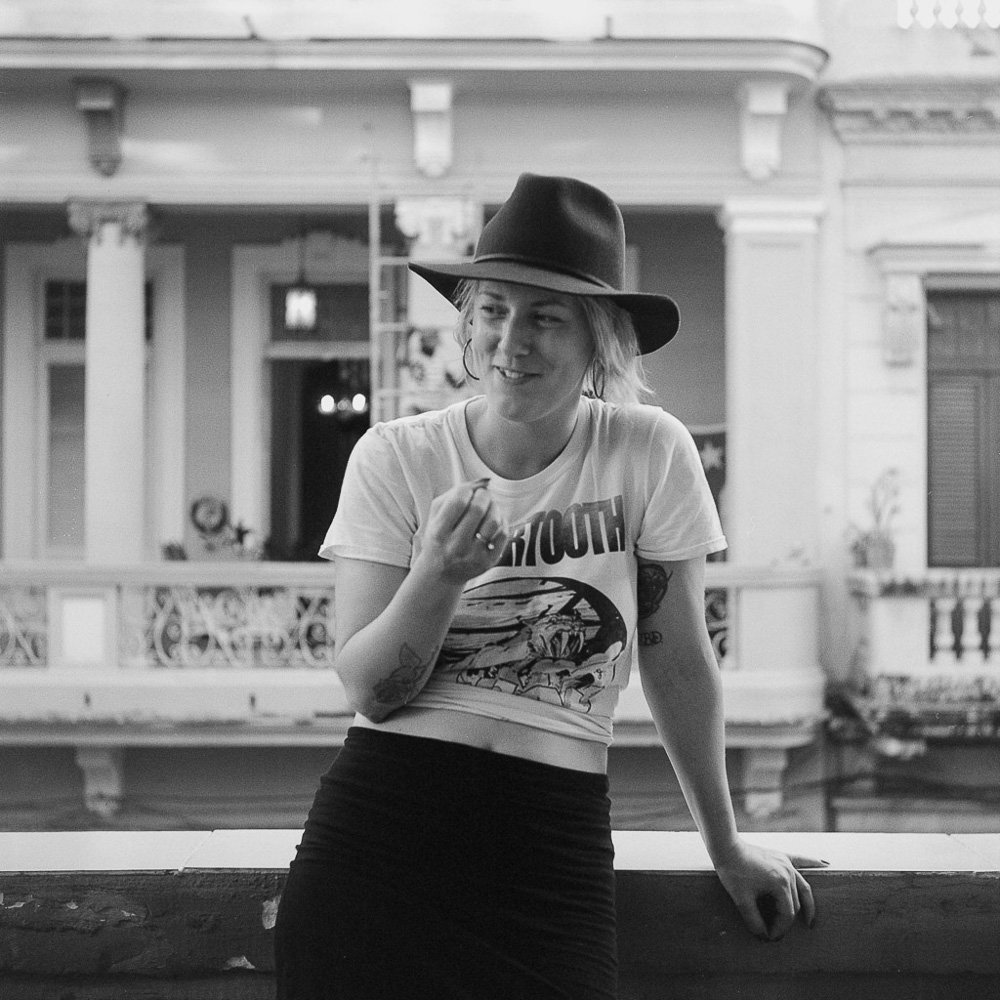 Tri-X forever! It’s by far my favourite film: it’s incredibly versatile, has the most pleasing grain structure (especially when pushed) and is just such a classic stock that it feels fitting that my hypothetical final roll ever would be entered into Tri-X's long, illustrious history. 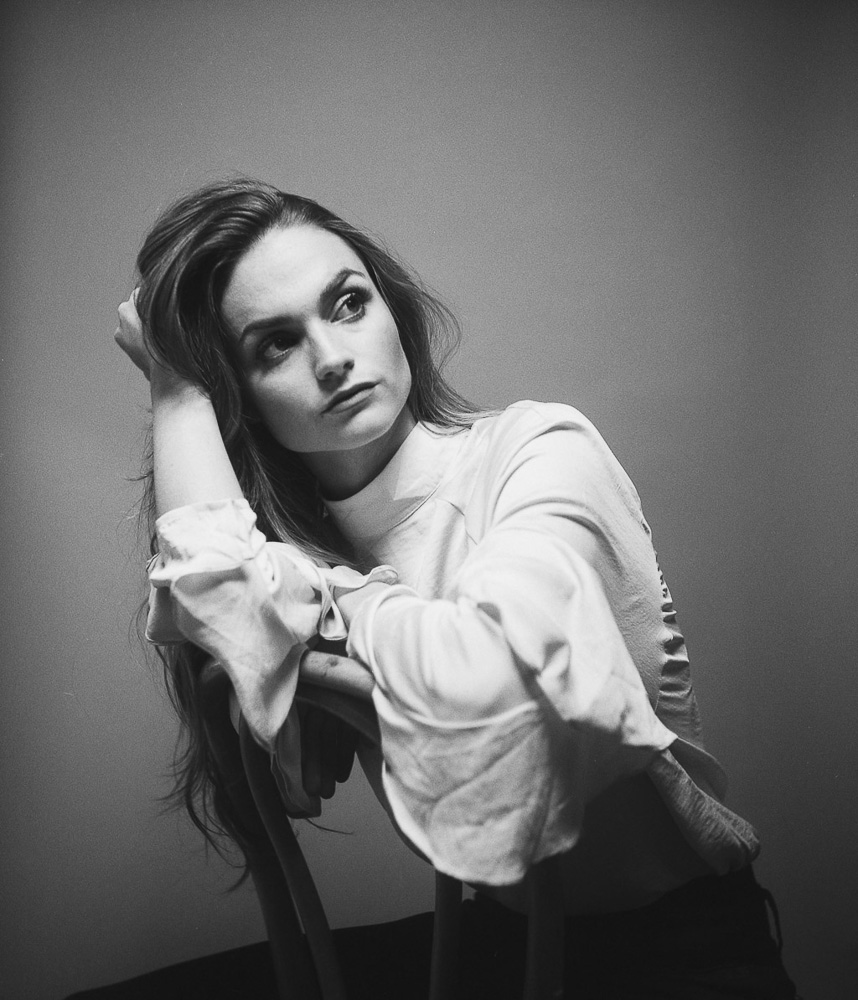 I think that a lot of people that grow up around digital cameras think that shooting film is this esoteric black art that only really results in a weirdo, lo-fi aesthetic. Of course, film can be anything you want it to be. And once people see how easy (and cheap) it is to develop film at home, it demystifies the entire process and makes it something totally accessible. 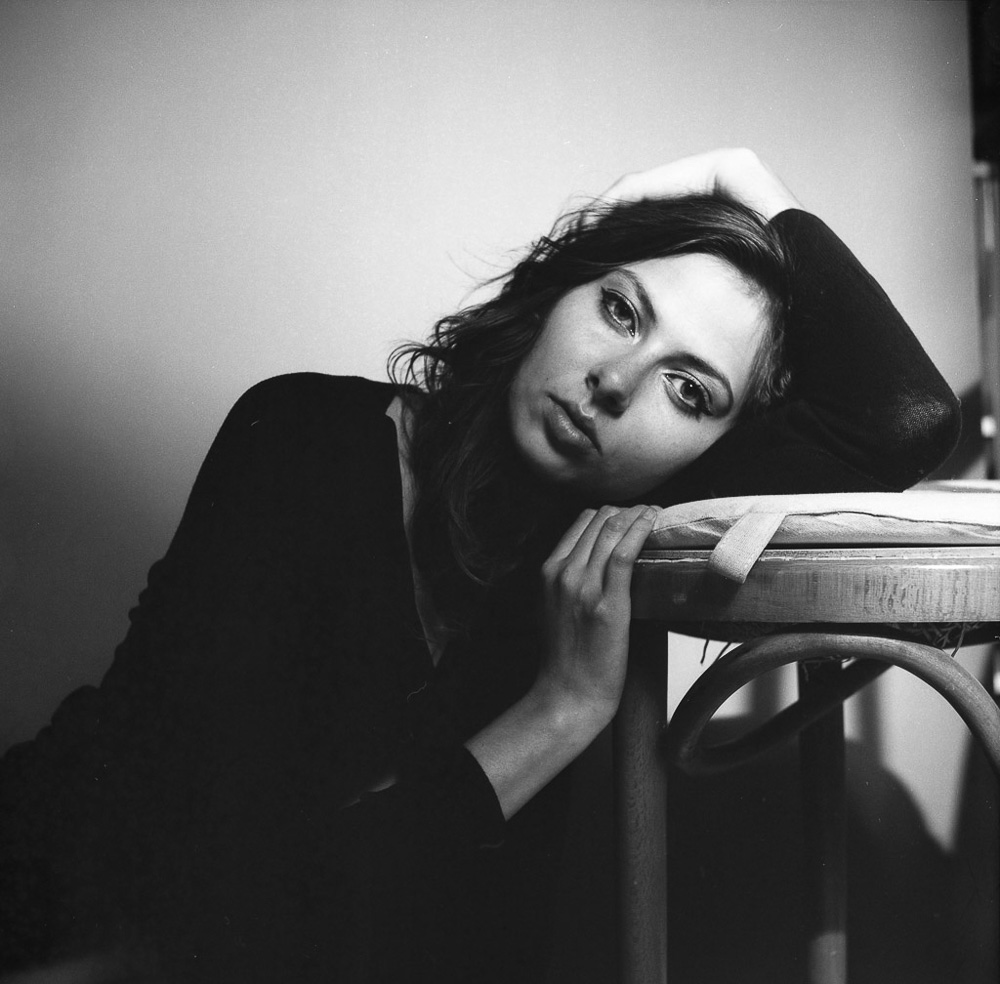 Tell us a bit about the project

I’ve been working on an ongoing series, called “All My Friends Look Real Good” where I hang out and take photos of my immediate social circle, rather than working exclusively with more professional models. I am really happy with the results thus far and it’s been amazing to see how there’s been a bit of a body forming around the work as more of my friends get excited about the project and make time to meet up with me in the studio and work with them. 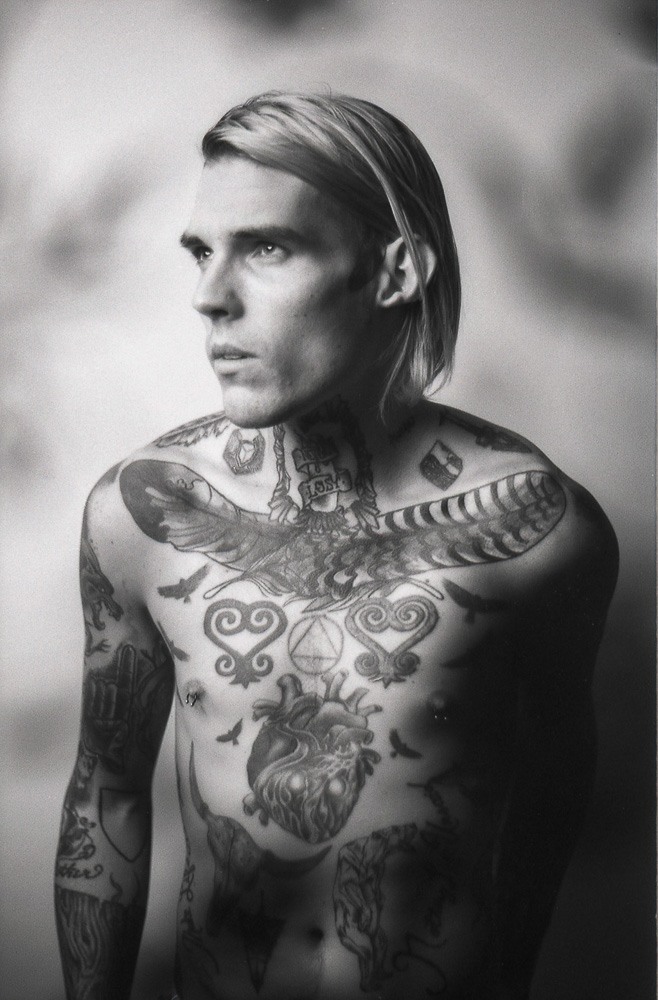 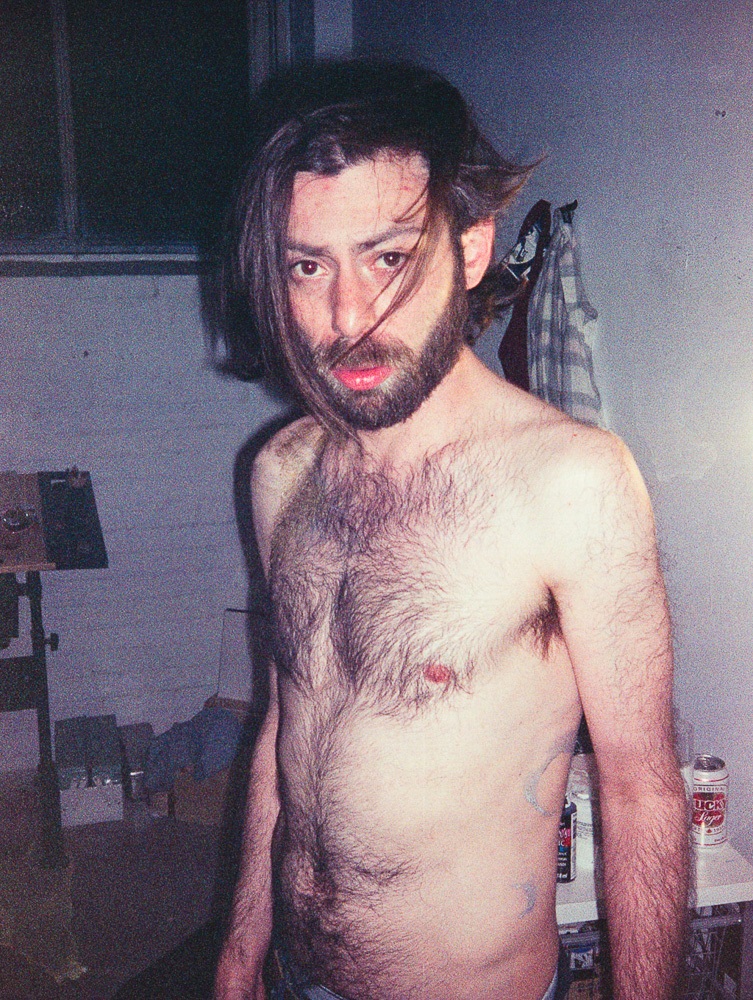 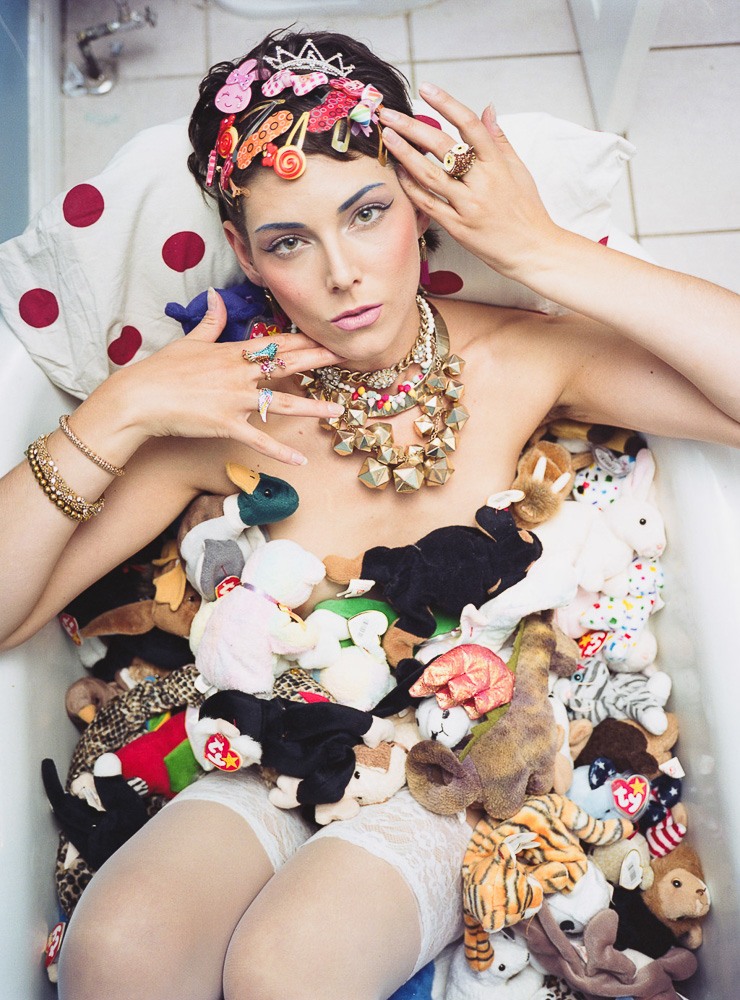 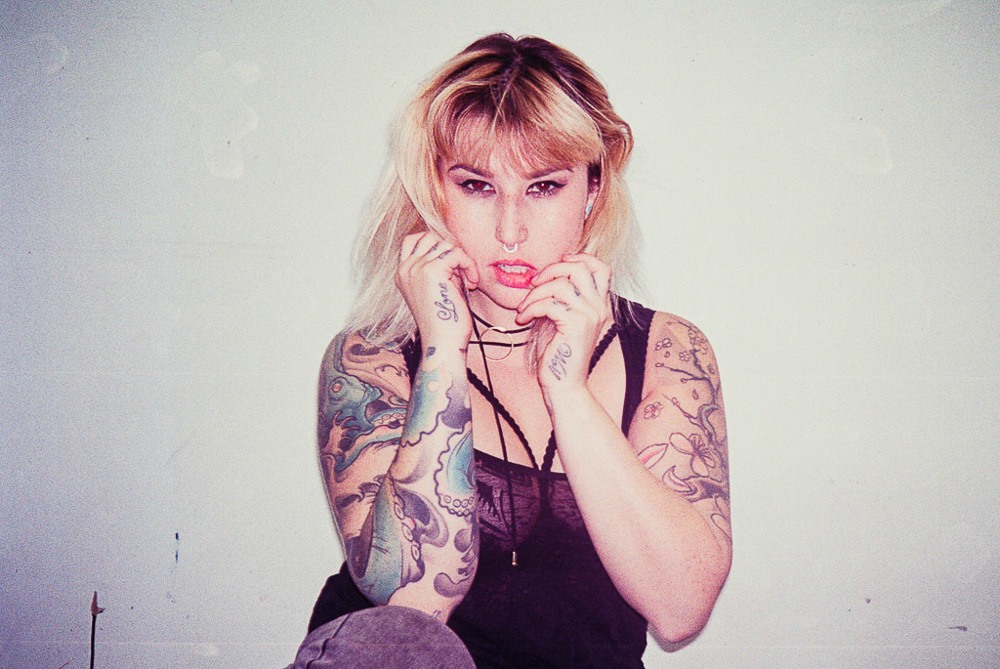 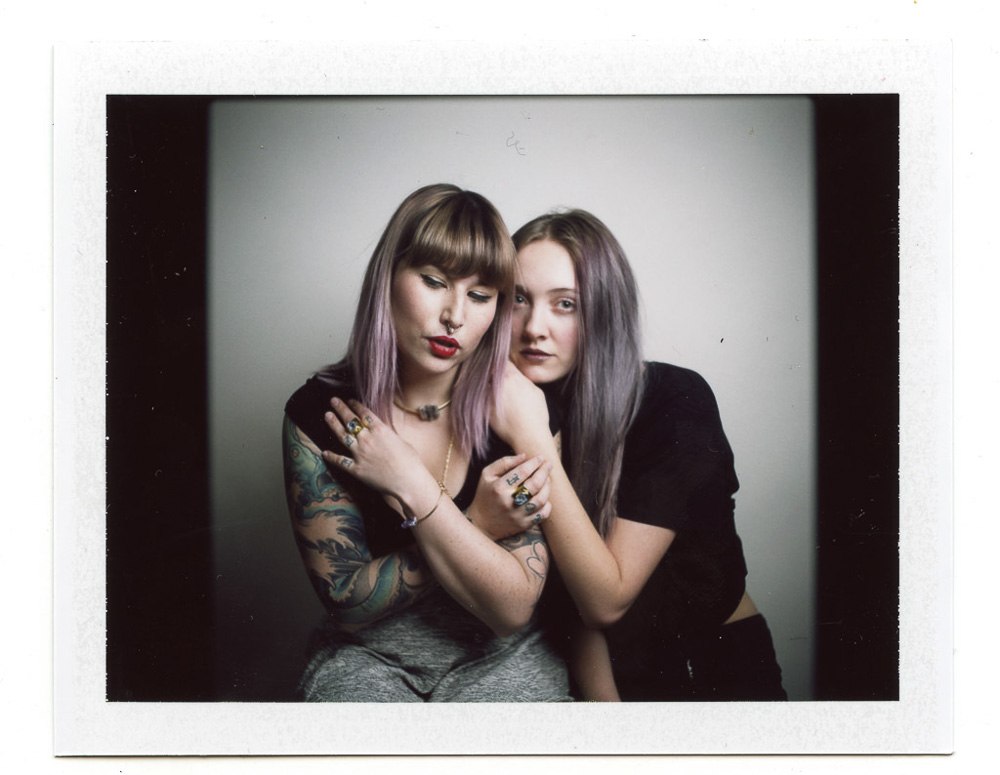 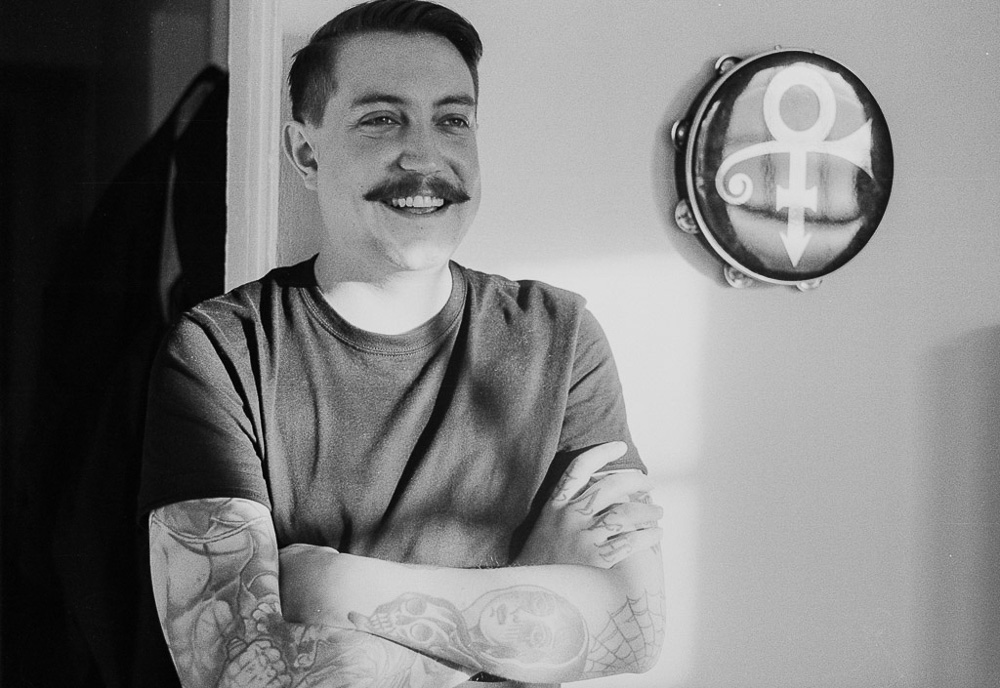 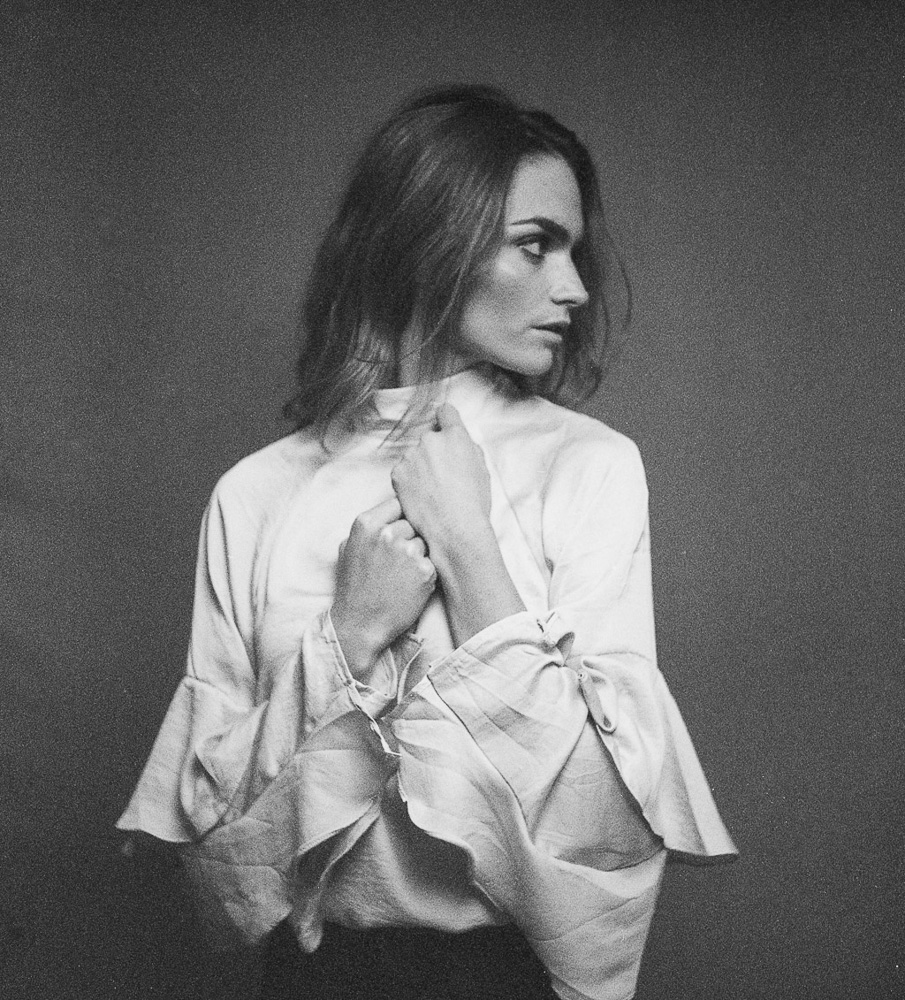 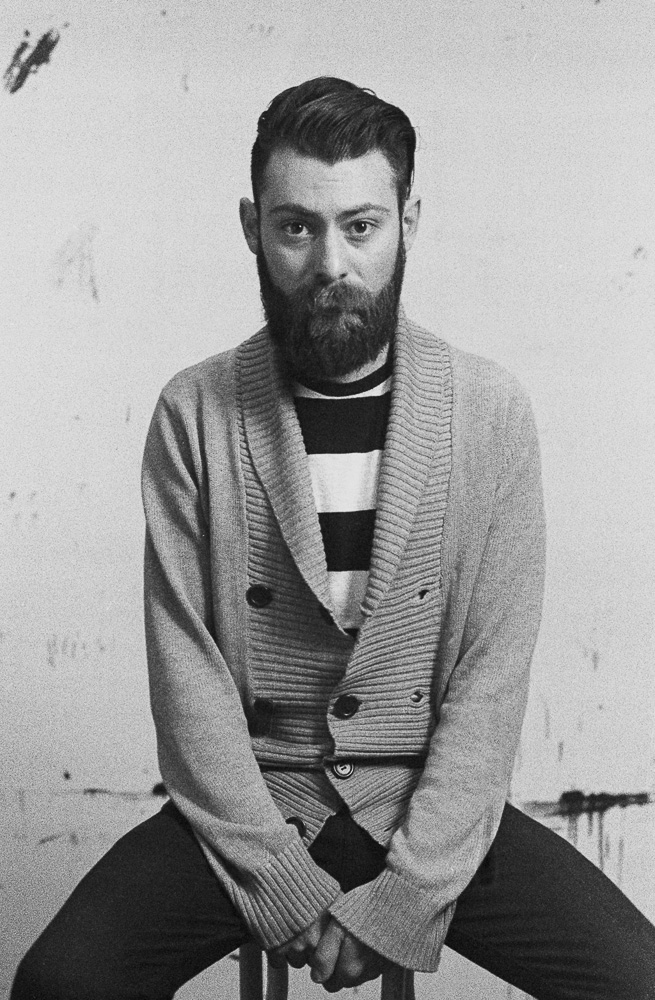 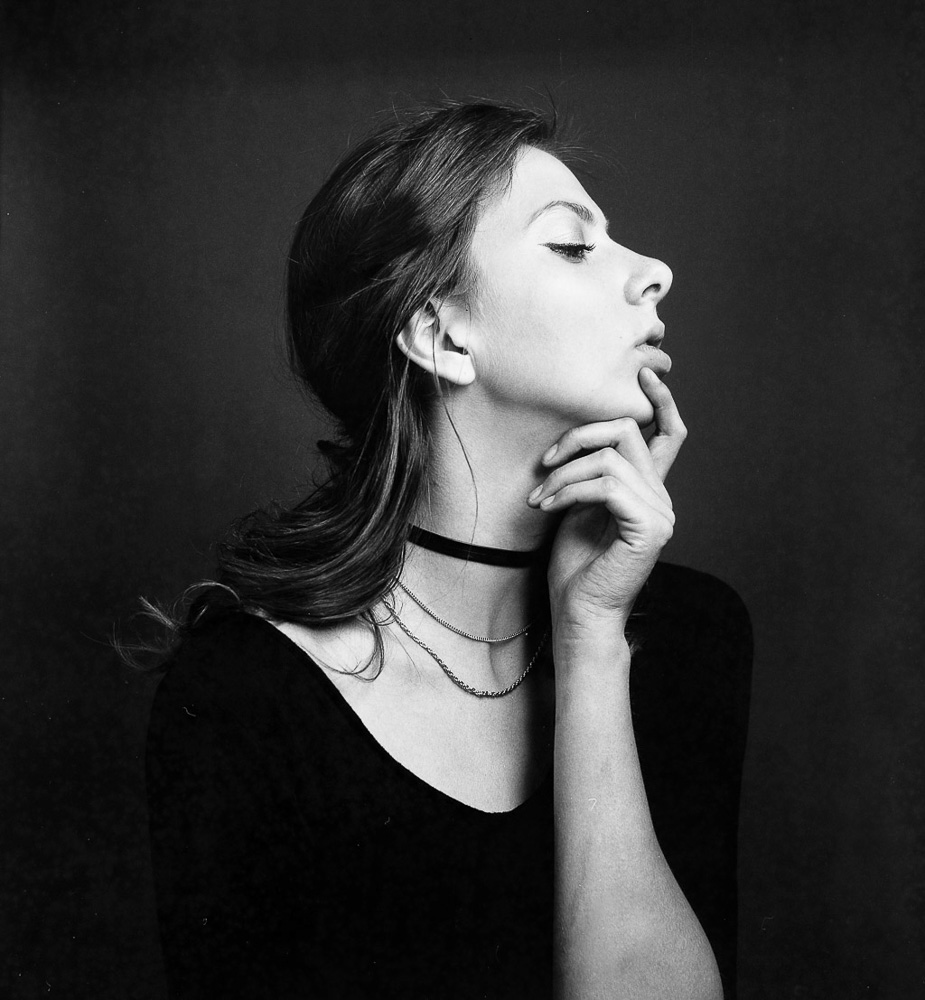 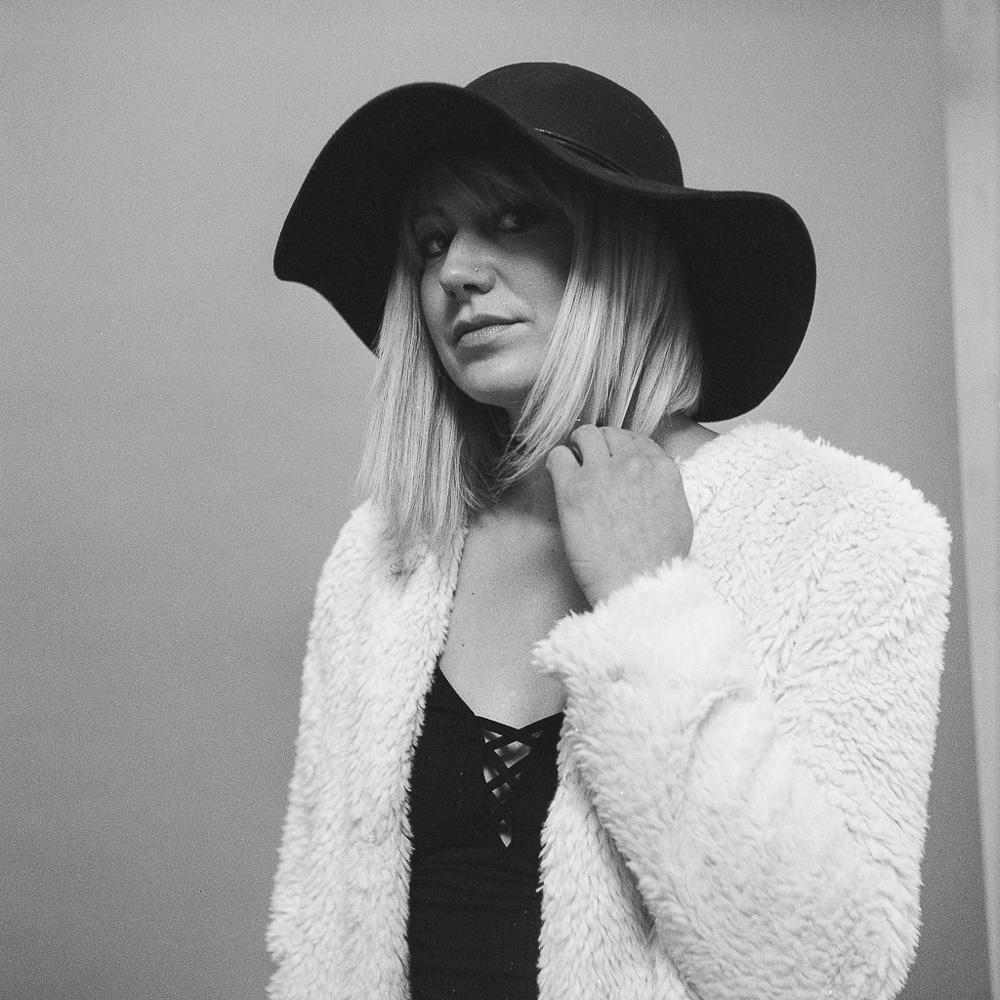 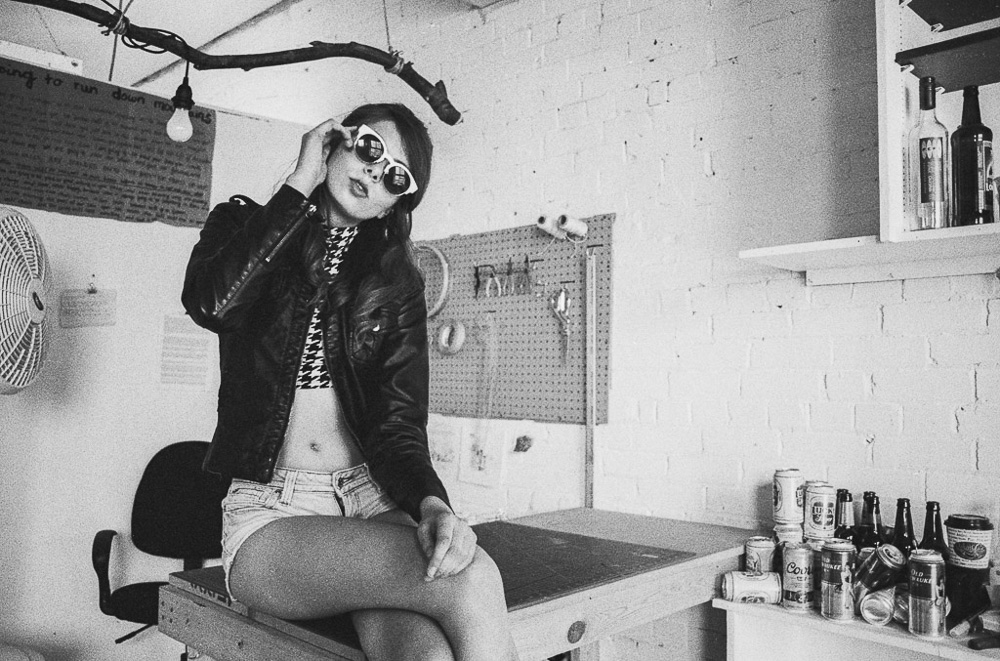 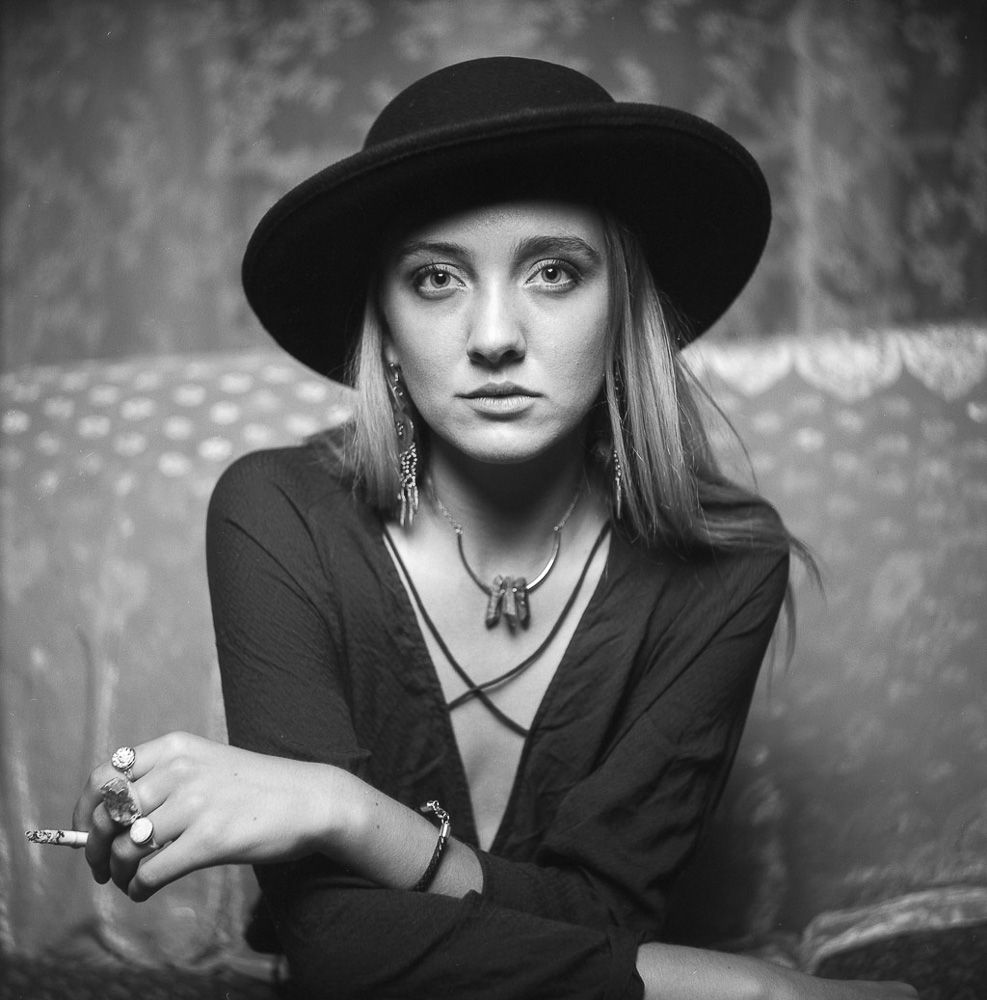