"When I realized that they were both primarily shooting film, it was obvious that I needed to switch"

Hey guys! I'm Dustin, 29 years old and currently based in Portland. Like many artists, I have this terrible condition known as IKRJ (inability to keep a real job). To make matters worse, I never want to be forced to rely on my art for money, out of fear that it will compromise the quality. So I work for myself.

Right now I'm buying and selling laptops on Craigslist for a living. 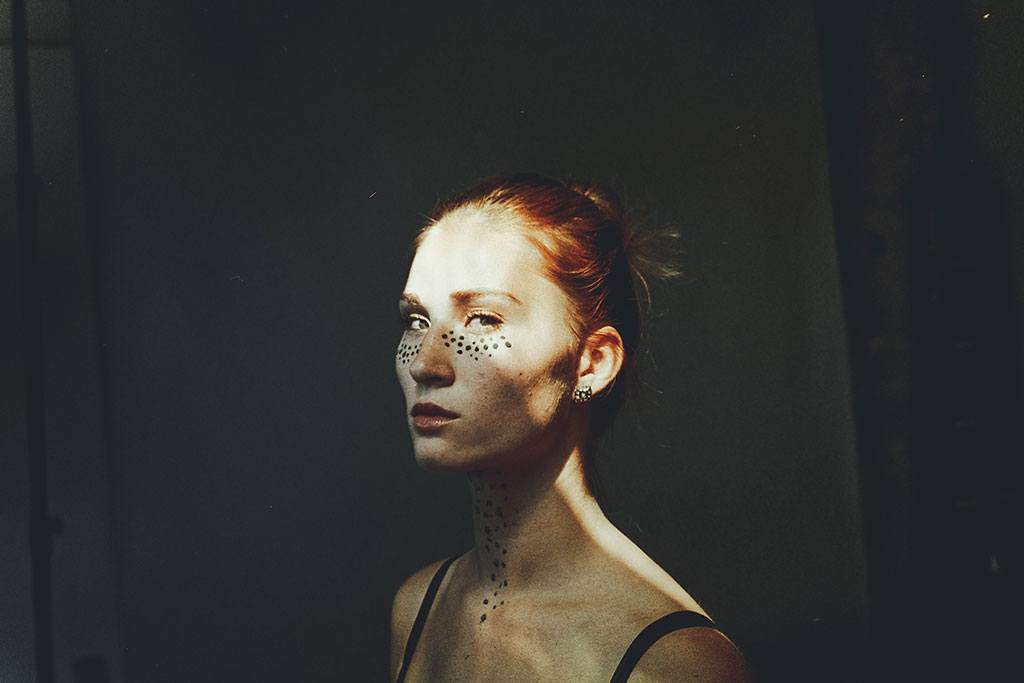 I started working with film in April 2015, a few months ago. I had been shooting with a Canon DSLR since October and was never totally satisfied with my images, but I didn't understand why. It was around that time that I set out to meet some of my photography heroes. My first encounter was with Eric Wimberly, followed by Ryan Muirhead. These two meetups had a profound impact on me - when I realized that they were both primarily shooting film, it was obvious that I needed to switch. I'm proud to call these guys my good friends today and their work continues to inspire me. 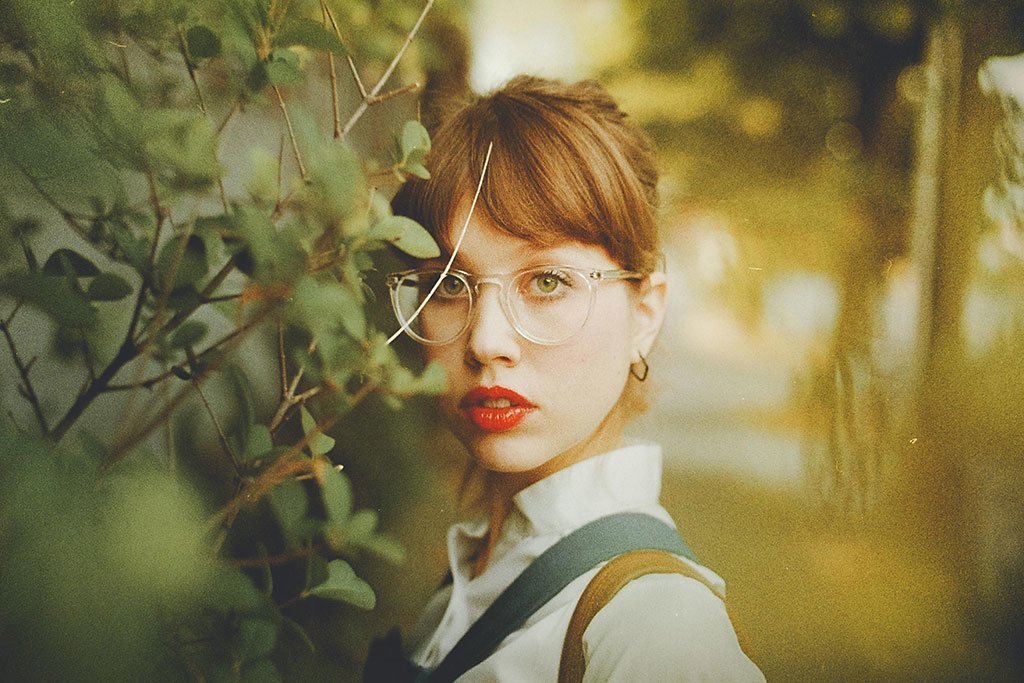 That's easy! Fujifilm Superia 400, because it's only $3.75 per roll at Walgreens. I started using it because of its low cost, but I actually have grown to like the versatility and I love how reactive it is to shadows, making it easy to create a nice grain. 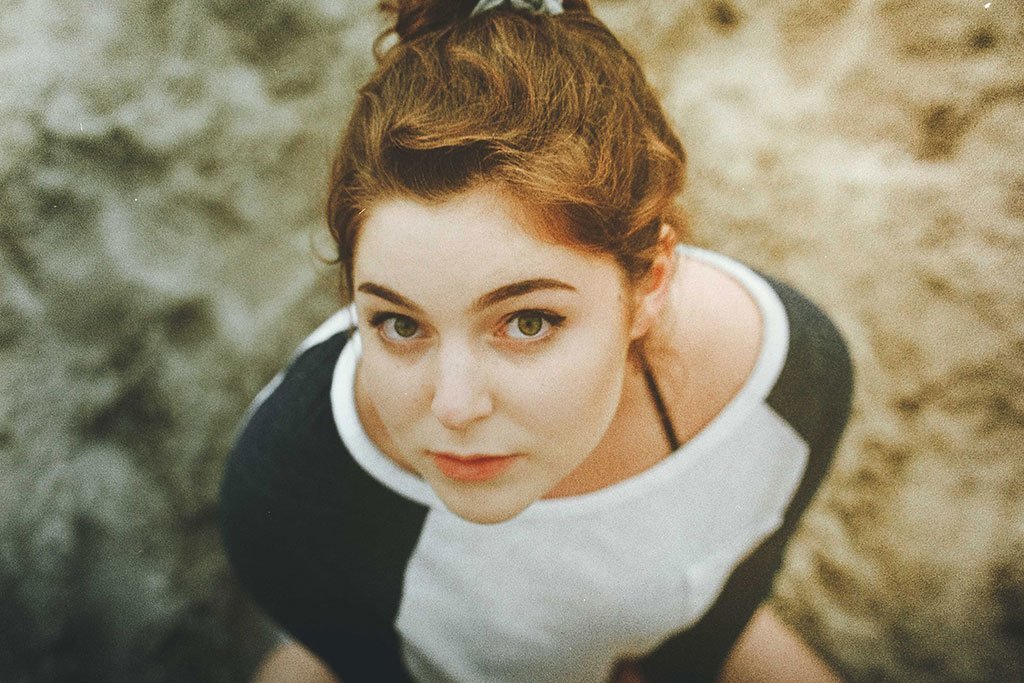 I'm currently rocking a Canon ELAN 7e. I love this camera because it looks and feels exactly like the modern Canon DSLRs that I learned on, and I can still slap a brand new Canon EF lens on it. I "borrowed" Ryan Muirhead's Canon A-1 recently and really loved the results I got (Sorry dude, I'll return it when you get back from Iceland).

Pretty much any M-Series Leica makes me pretty jealous. In terms of digital, I'm in love with Leica's new Monocrom camera and the upcoming Leica Q.

I really hate to disappoint any of my community over at @blackandwhiteisworththefight, but I'd have to say color.

Yes! I recently bought my own film scanner, which I highly recommend doing. The other day I discovered that I can stack one film negative on top of another and create a pseudo double exposure effect. It was a pretty awesome finding for me, because it gives me the option to keep the images separated or combine them without having to commit.

I also love scratching, burning and writing on my negatives with a black pen (so the writing shows up white). Just to give it a little edge. 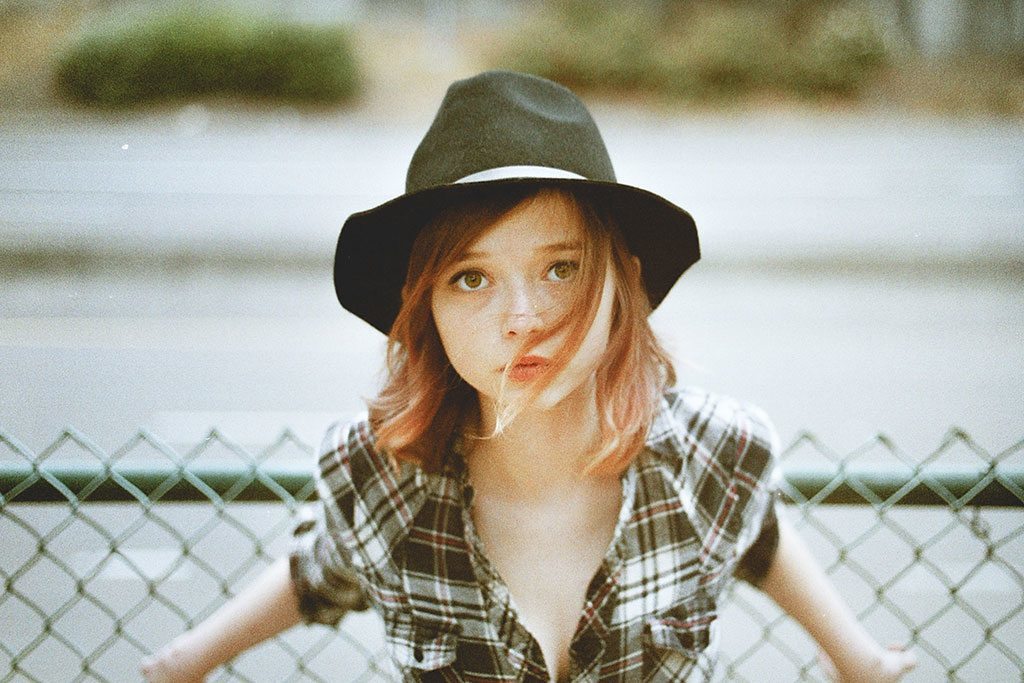 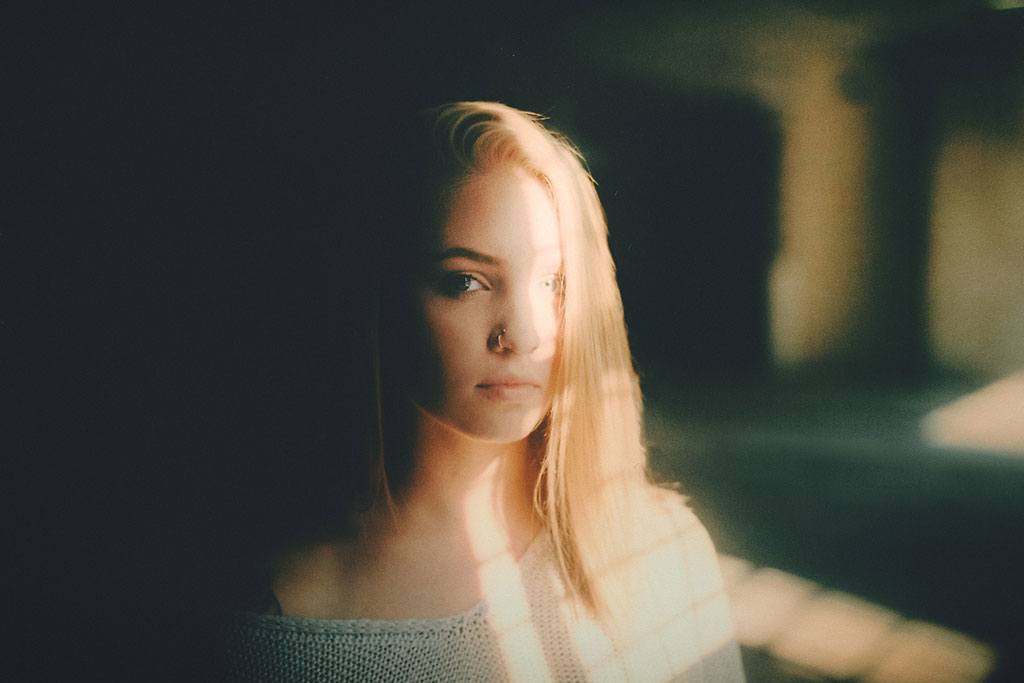 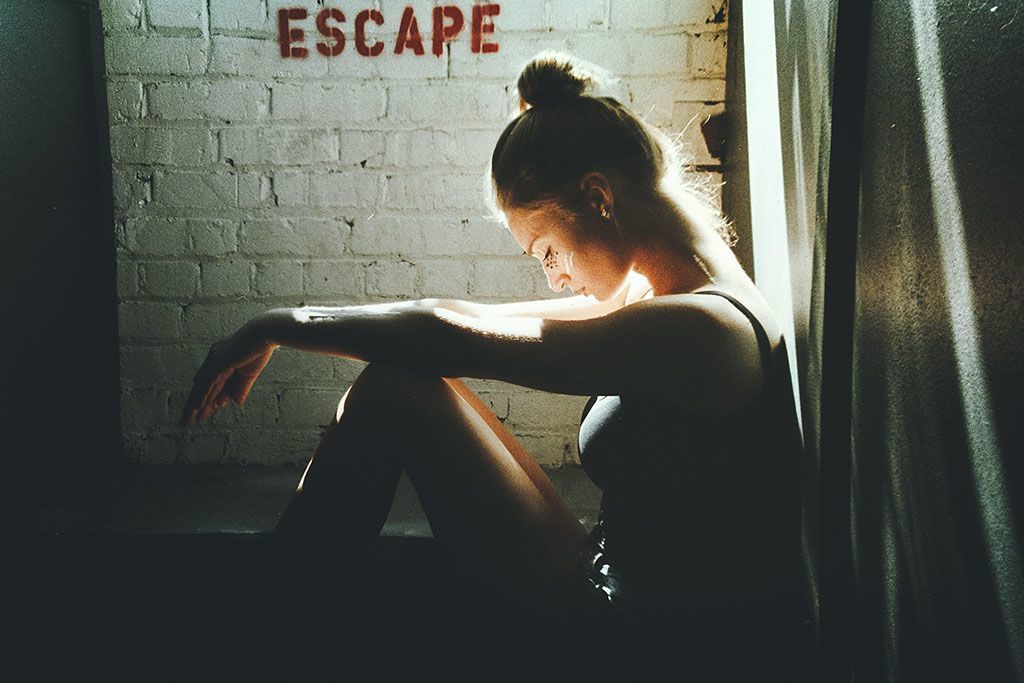 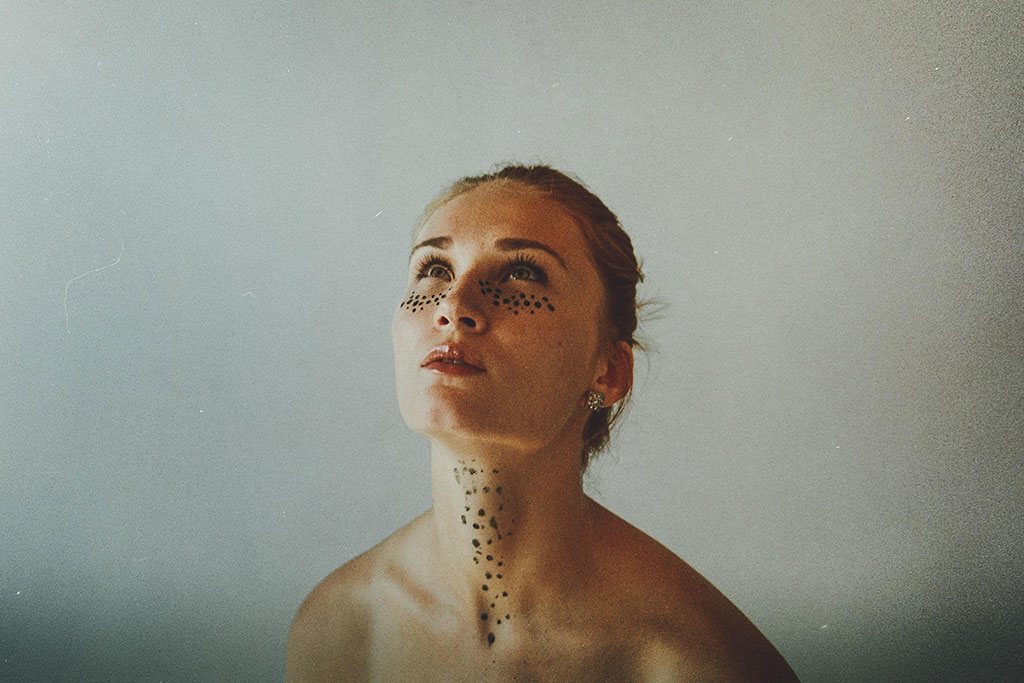 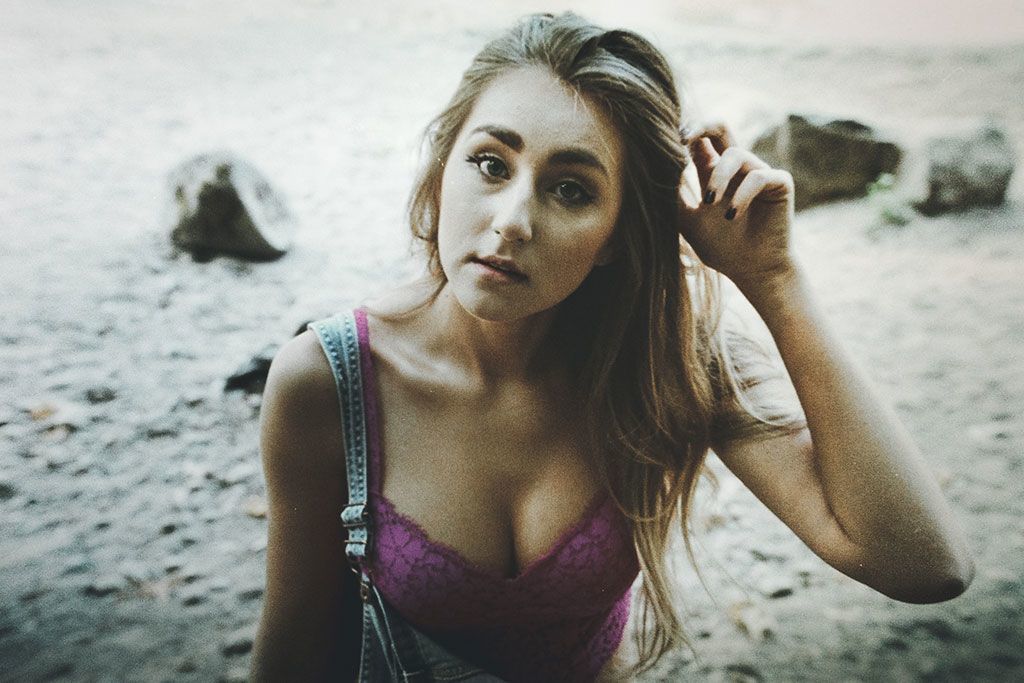 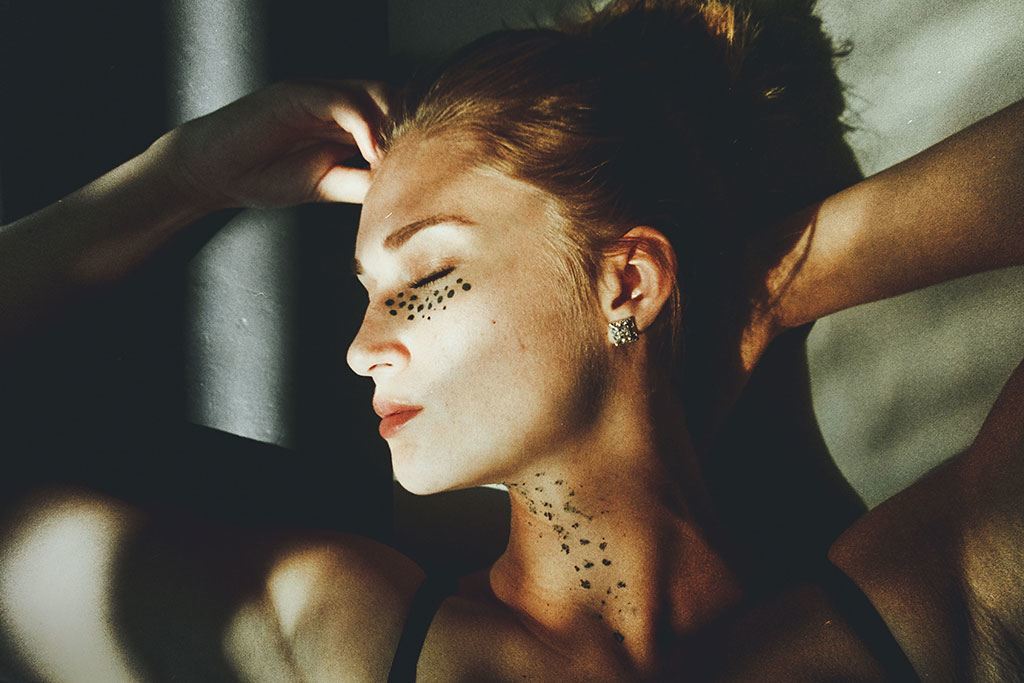