"I love pushing 135 format for street photography to give it a lot of contrast and just the right amount of grain."

I’m 54 years old, I’m from the Netherlands but currently living in Luxembourg after having lived in Stockholm, Paris and London previously. I have been living abroad for half my life. Currently I’m Head of Software Development for a company in Luxembourg. 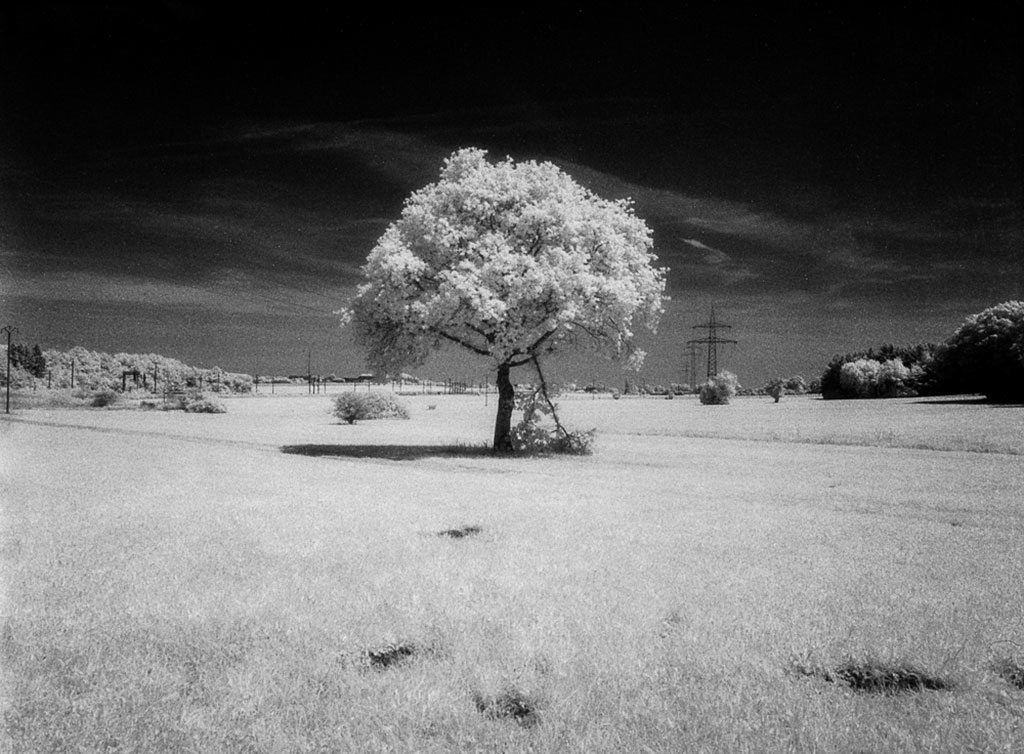 I have been interested in photography for a long time; when I was 18 years old, I took an evening job to save money to buy the newly released Pentax ME camera. I still have this camera and occasionally use it, still works great and those Pentax M lenses are just awesome. Given my age it is clear that I started off on film and I loved developing and printing black and white film myself in an improvised darkroom. I actually adopted to DSLR cameras pretty early and upgraded yearly to the latest and the best. Then I realized that I came home with tons of images and only a few, if any, that I liked. I started to post process but never knew when to call it finished. I was not happy with my work at all. Then on a trip to Iceland in 2006 I had brought an old 35mm film camera and some film on a whim together with my DSLR. I liked the results on film infinitely better. Then it became clear to me that my approach was completely different when shooting film so I did the obvious thing and went back to film. 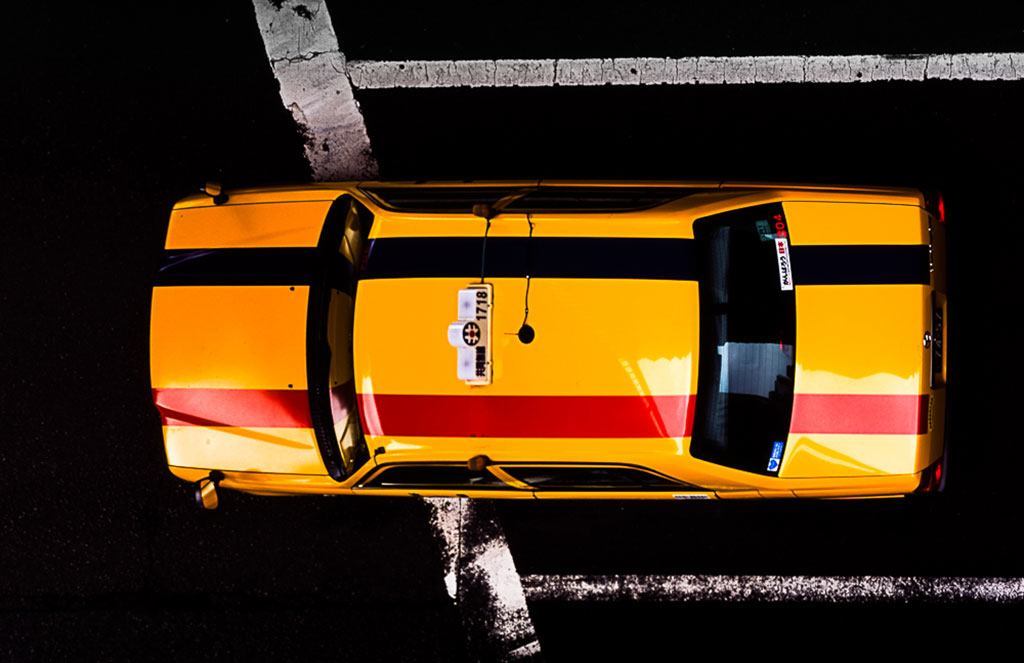 I shoot now almost exclusively black and white film on medium format (6x7 and 6x4.5) although recently I have bought a 4x5 Large Format camera that I’m getting the hang off now. I could recommend Large Format to everybody, it really makes you think of every aspect of what makes a photo: the exposure of course but also the control of the development process to make it come out just right. All of a sudden the Zone System starts to make sense. Having said that, I love pushing 135 format for street photography to give it a lot of contrast and just the right amount of grain. 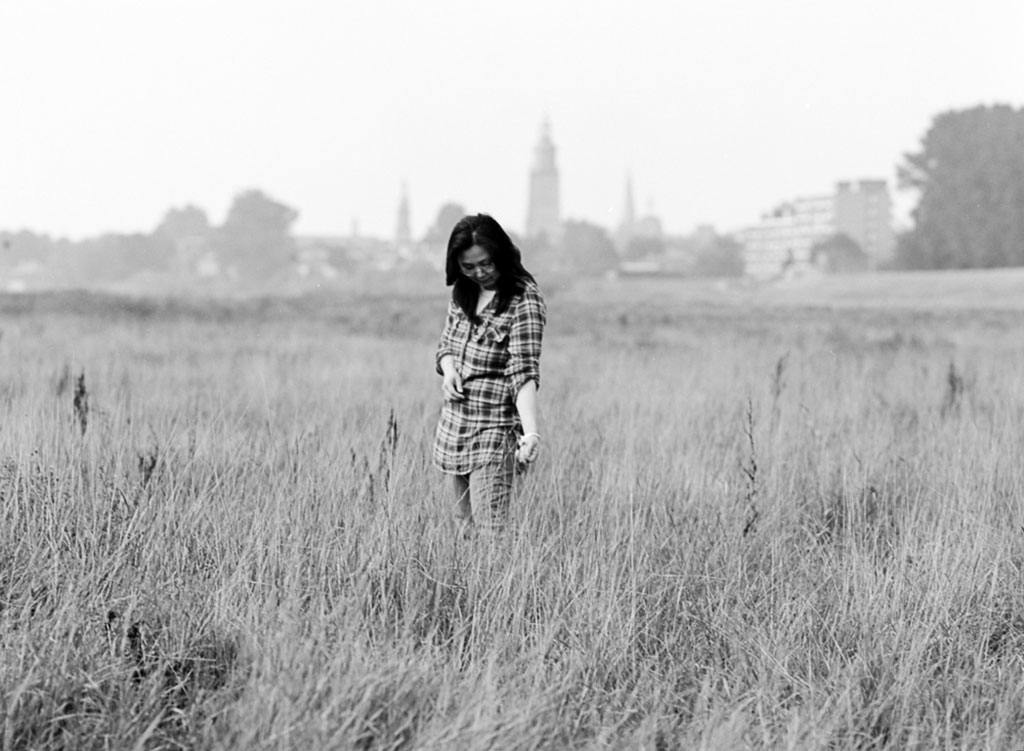 My favourite camera is my Pentax 67II with my Pentax 645NII coming in a close second as that is the only camera that I take on my vacations. The Pentax 67II and lenses fills up a sizeable rucksack and is too heavy to bring along on hikes. 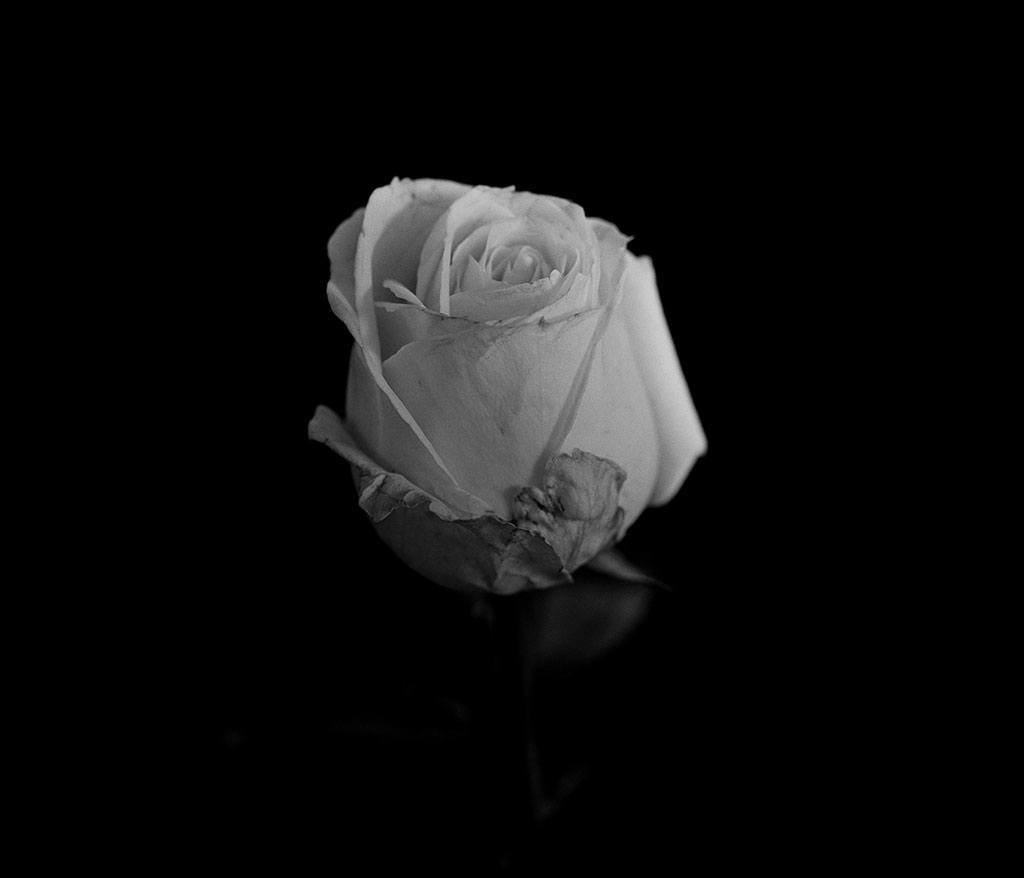 Black and white, without a moment’s hesitation. If I use colour, I almost exclusively use Velvia slide film. The reason that I use black and white is that I find colour at best adding little and at the worst distracting from the subjects that I photograph. I love a good colour photo yet I find it difficult to visualize it when composing a shot myself.

Not really experimenting, but I like to shoot infra-red film which really is a gamble as the light meter is not really calibrated for that range. It is really a pity the Efke ceased production; that IR 820 film was awesome and I still have a few rolls in my fridge. I’m just waiting to find the right subject but I can be patient. 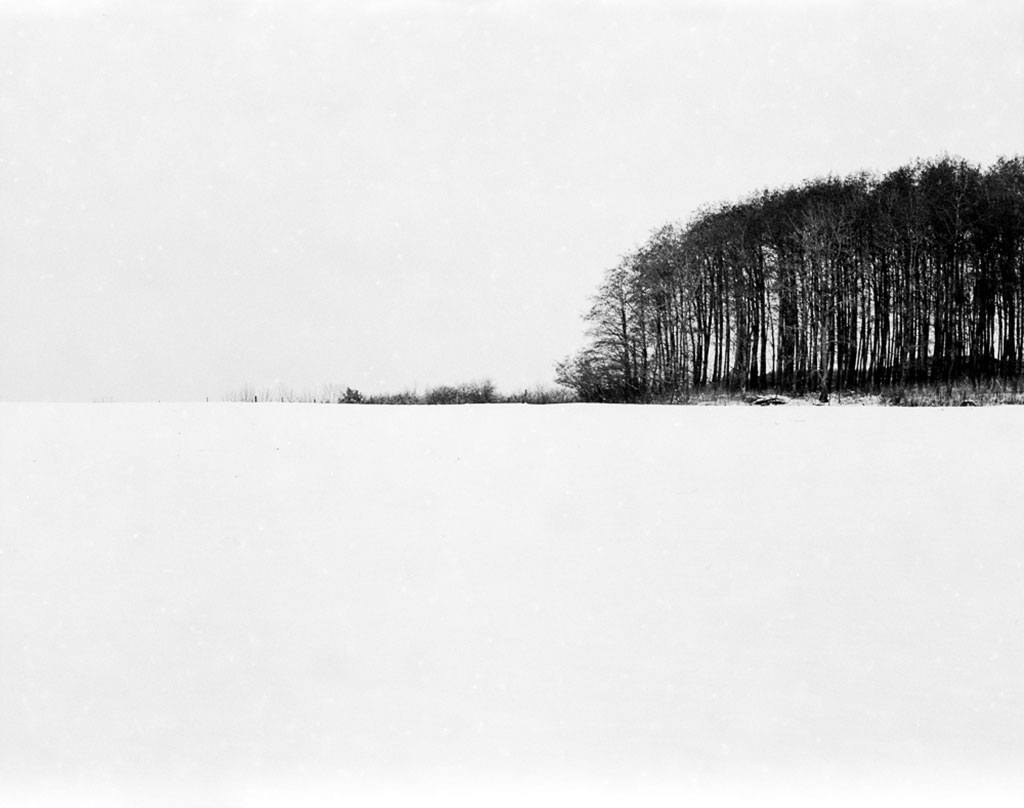 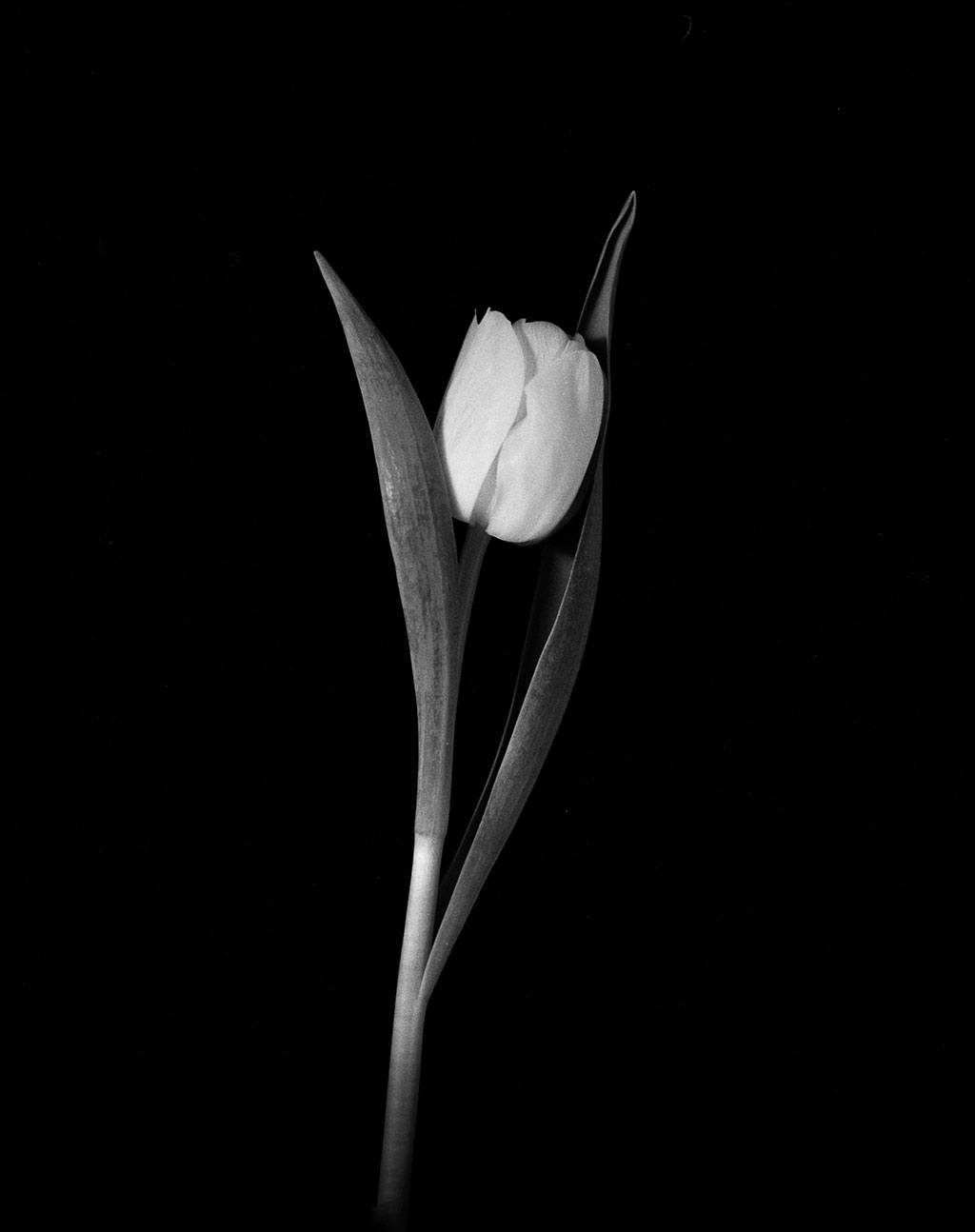 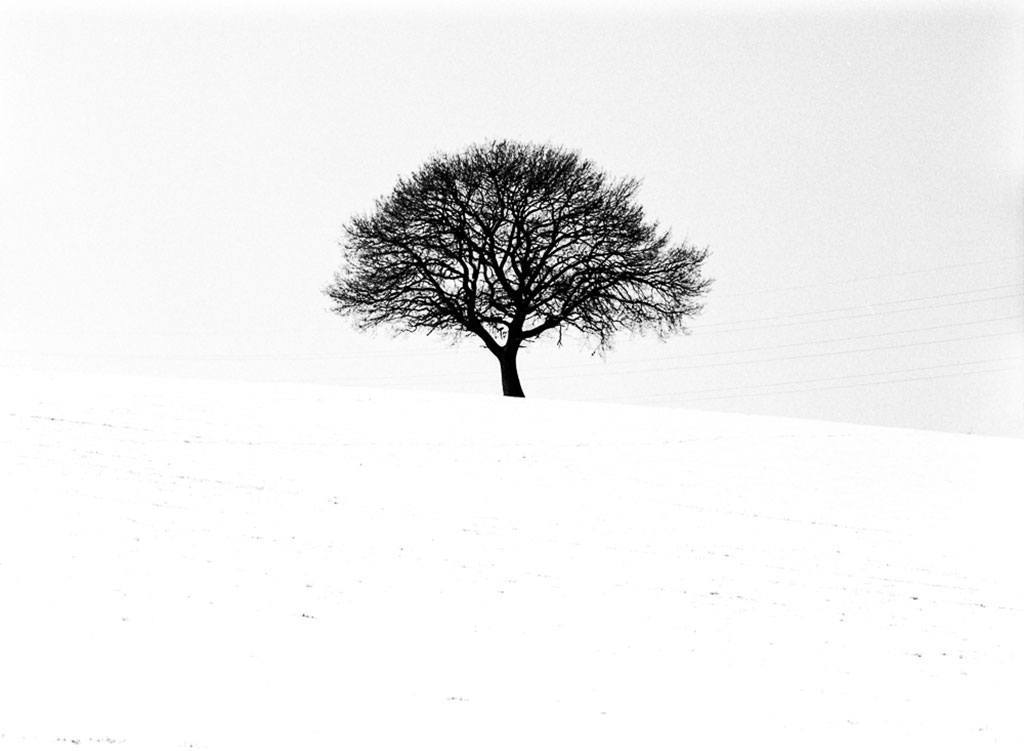 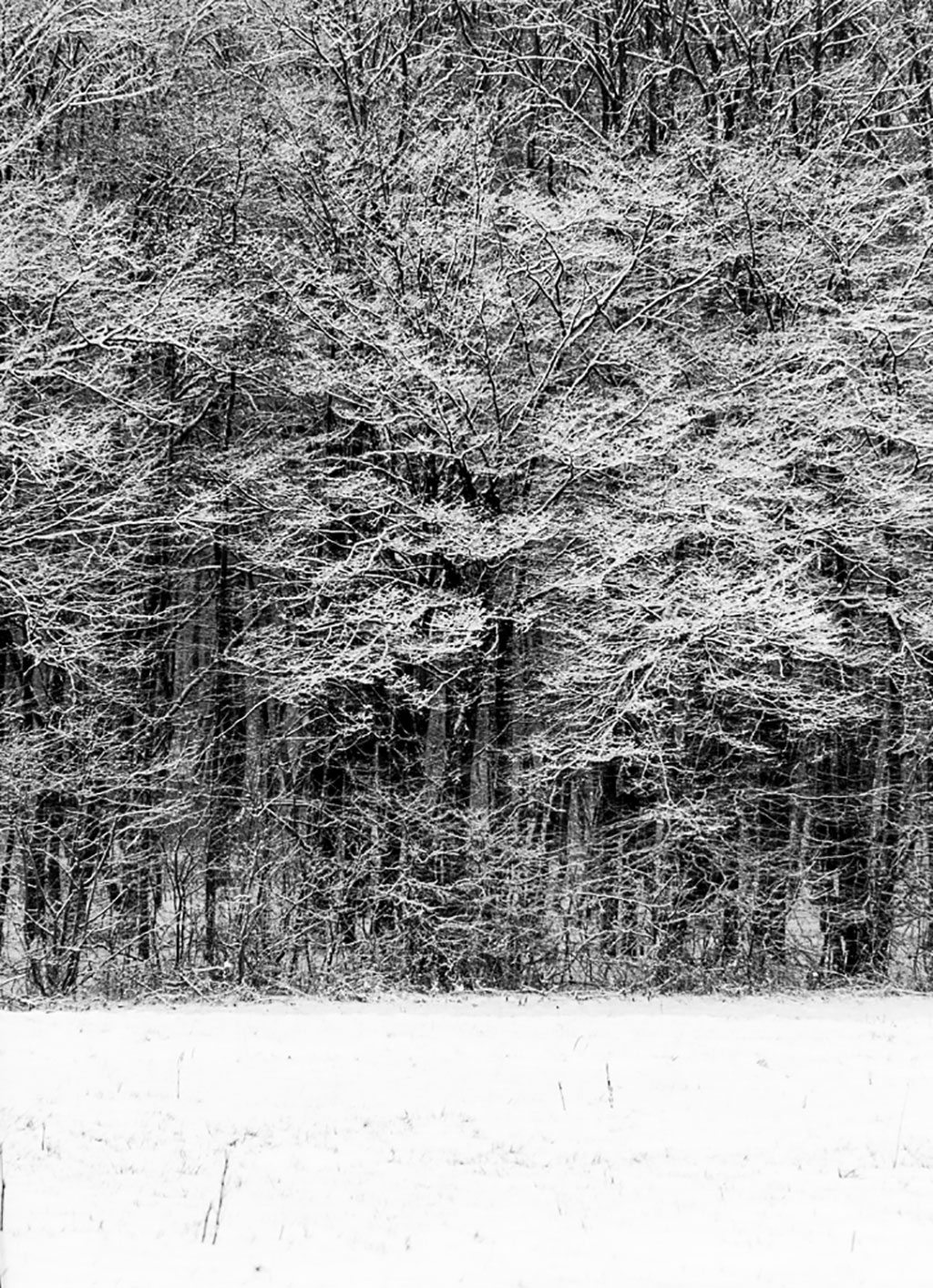 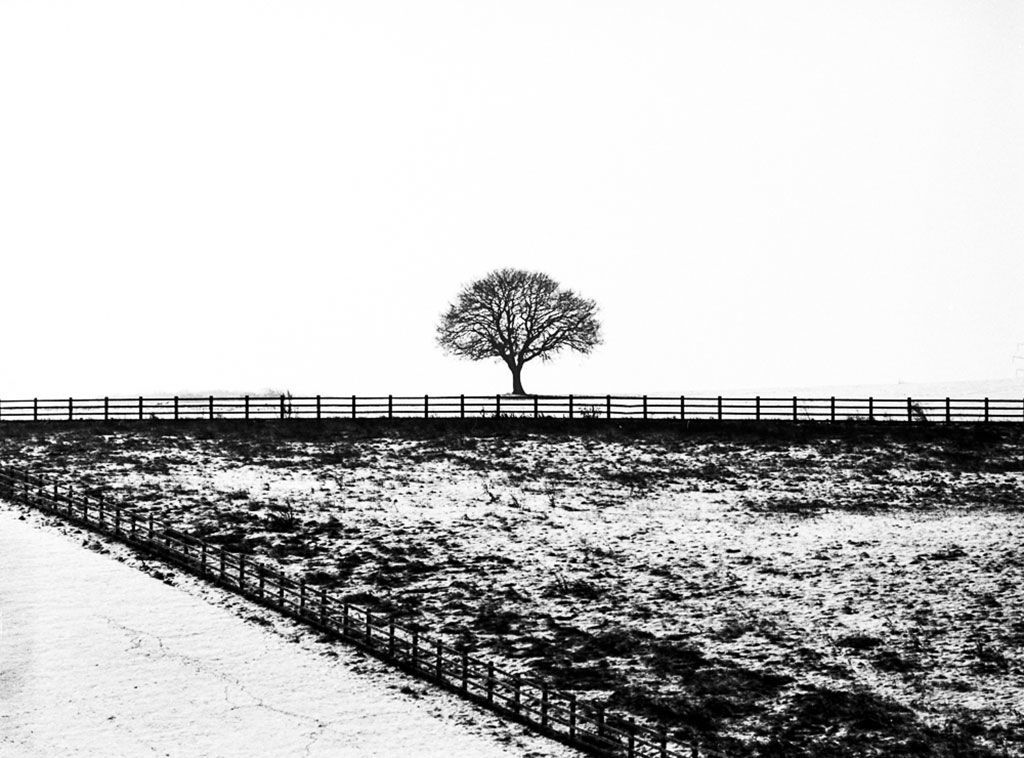 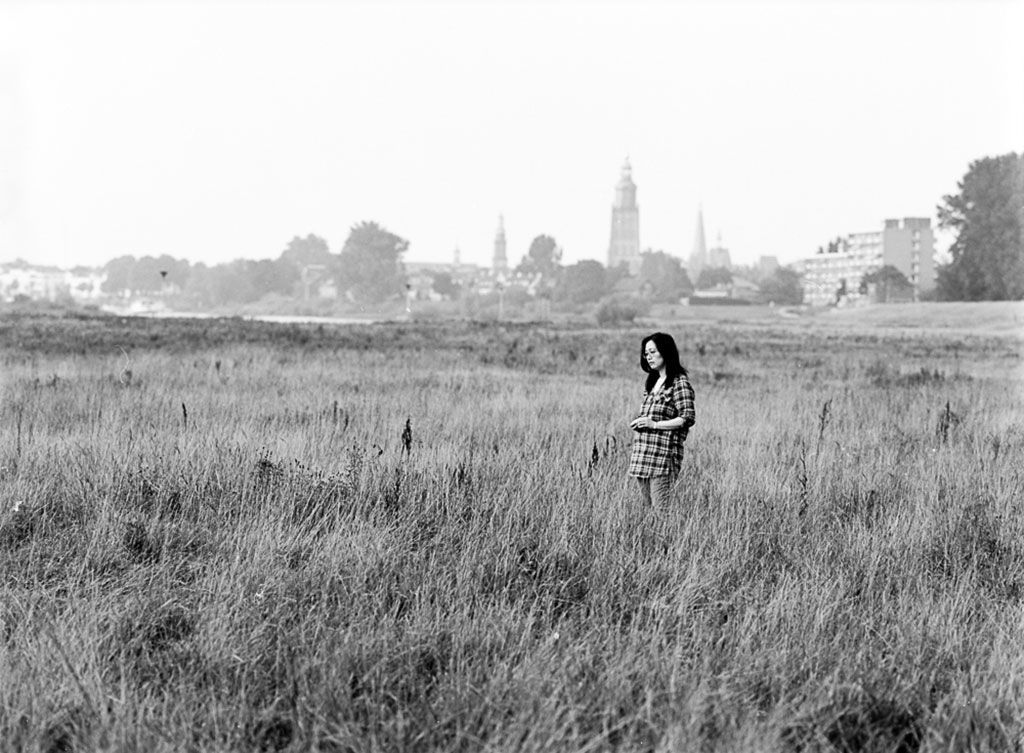