"Film. I could never leave it"

My name's Sarah Elise Abramson and I shoot with an all manual SRT 201 Minolta with a broken back door and a broken light meter. I have to tape the back shut every time I load a new roll of film; sometimes light leeks happen..and sometimes I'm okay with that. I also have to use my brain to figure out exposure.

I feel like it keeps me in touch with my roots and keeps me grounded within this art form.
I also sometimes shoot with my SX-70 Polaroid camera. 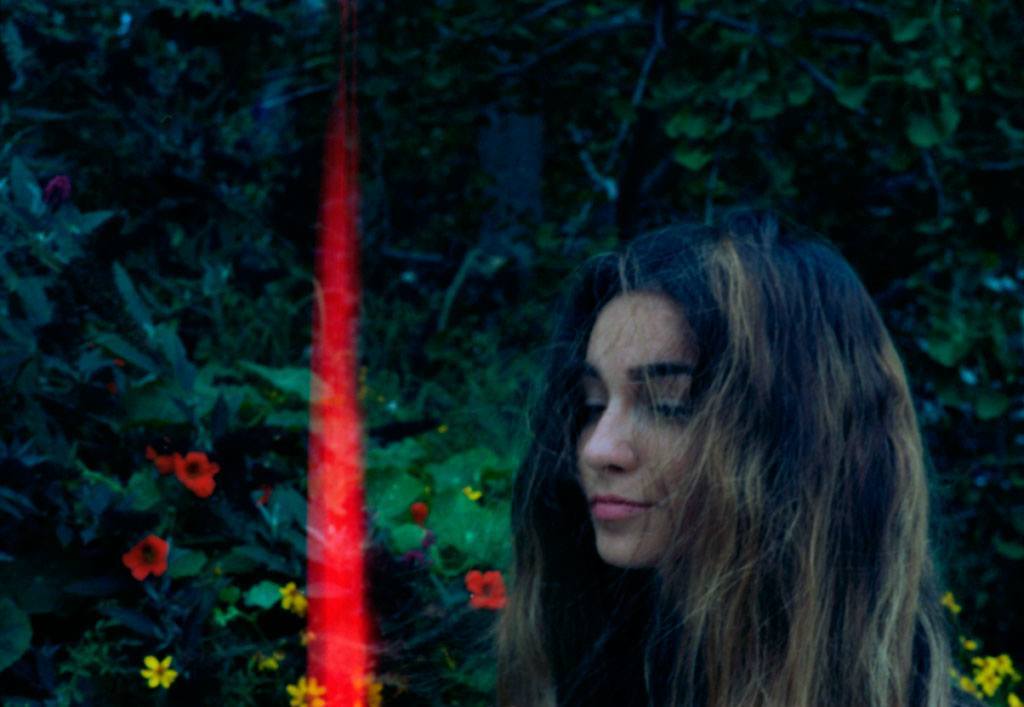 Film is what I was taught on and it's what made me fall in love with photography as my main form of expression, from the start. I could never leave it. 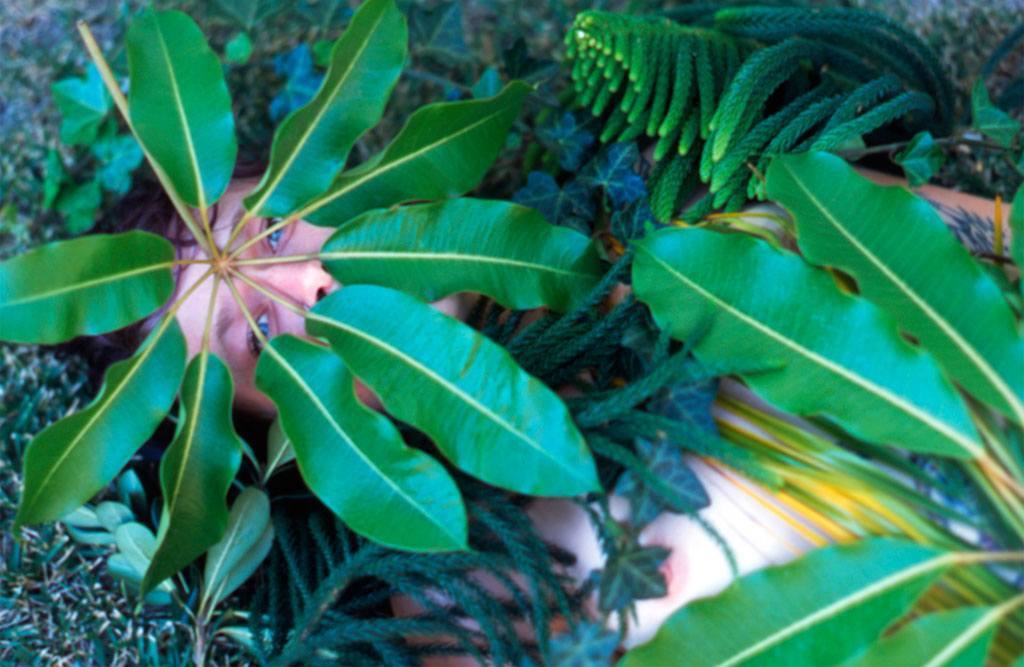 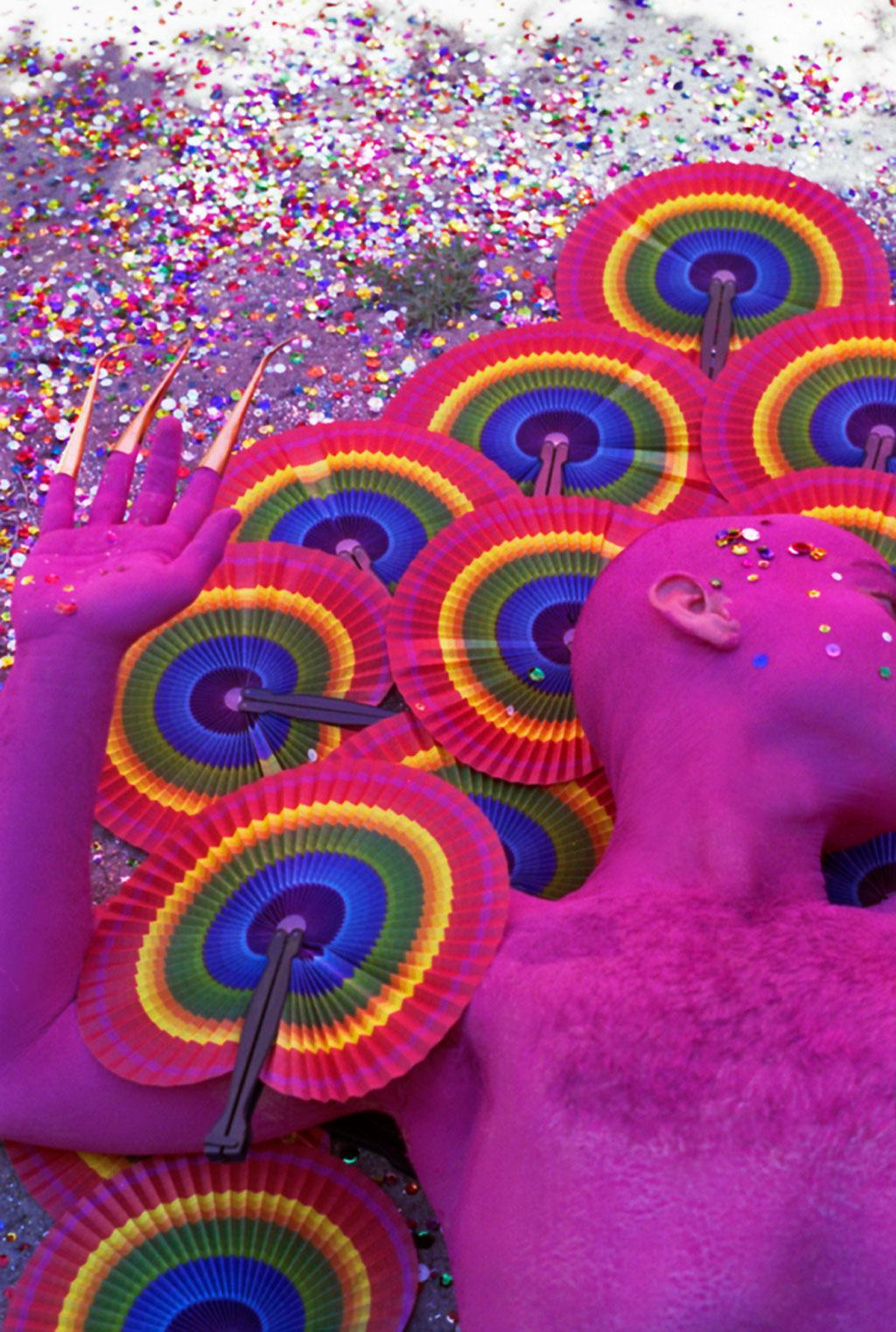 Large, medium format cameras. The ones you have to go under a dark cloth for.

Colour because I love it too much and feel lucky I get to see the amount I do. However, I respect and love black and white for a whole other set of reasons.

I've cross processed, done light tricks in the dark room, let film expire, double exposures.. stuff like that but nothing more. I enjoy film as it is. A good photo is a good photo, despite what tricky things you do to it. 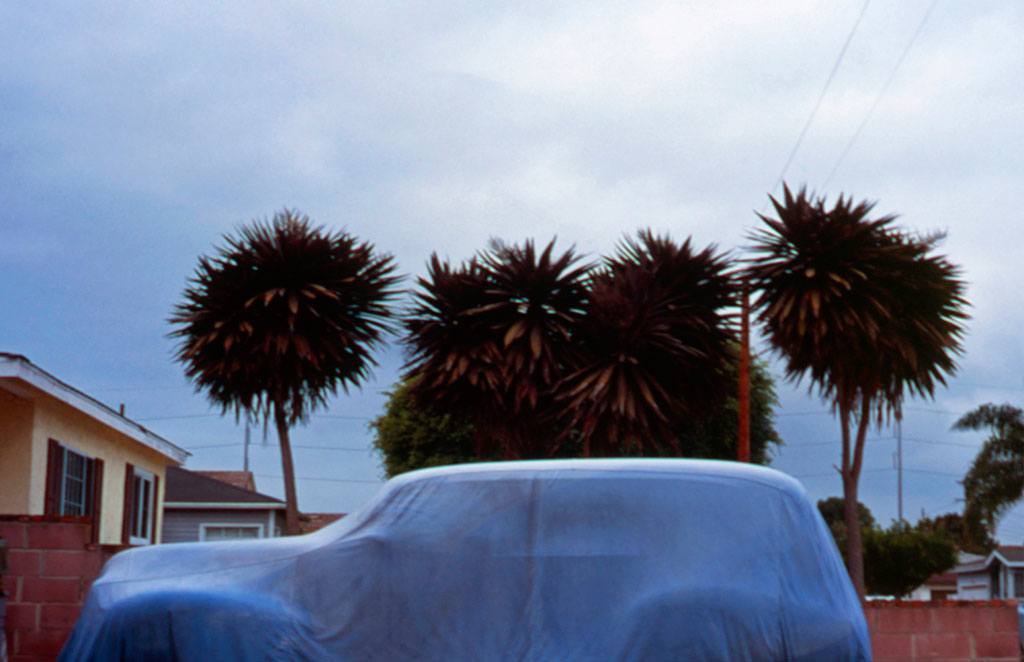 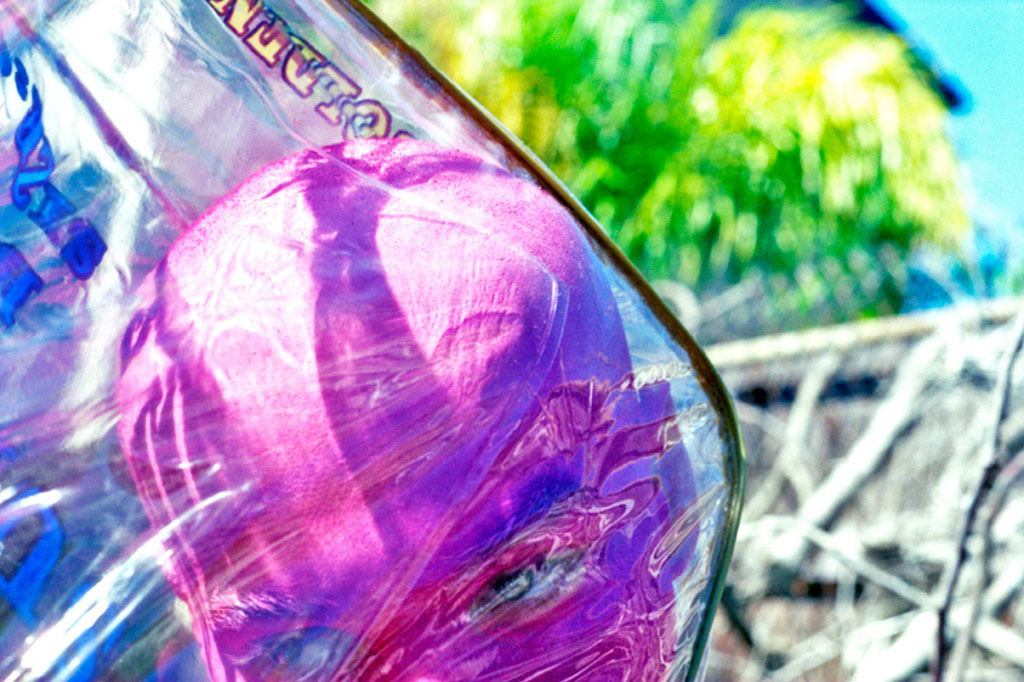 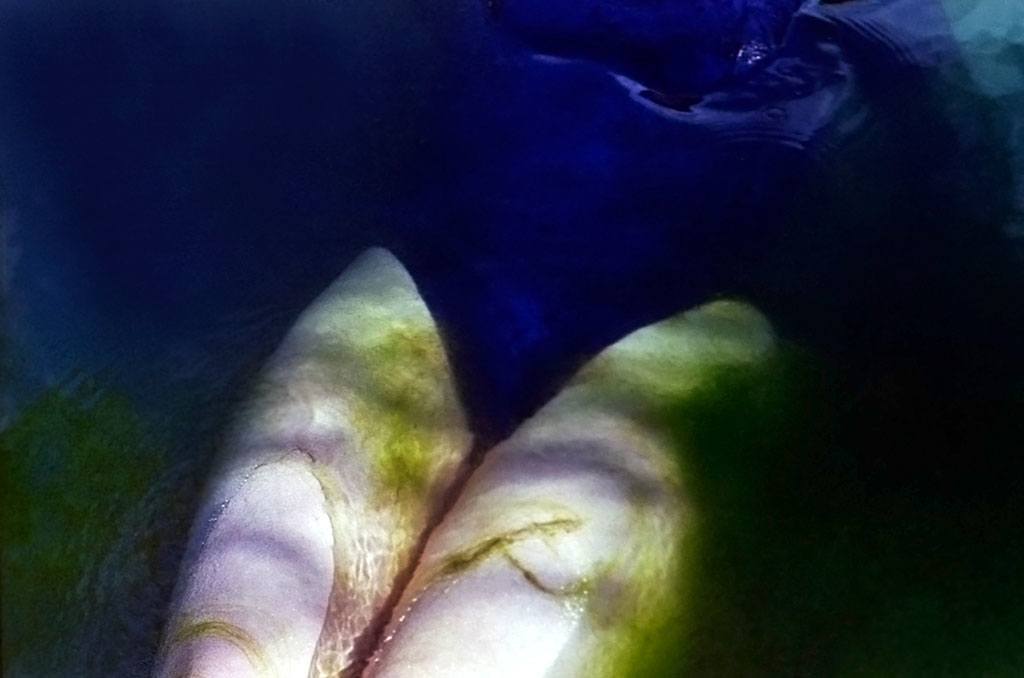 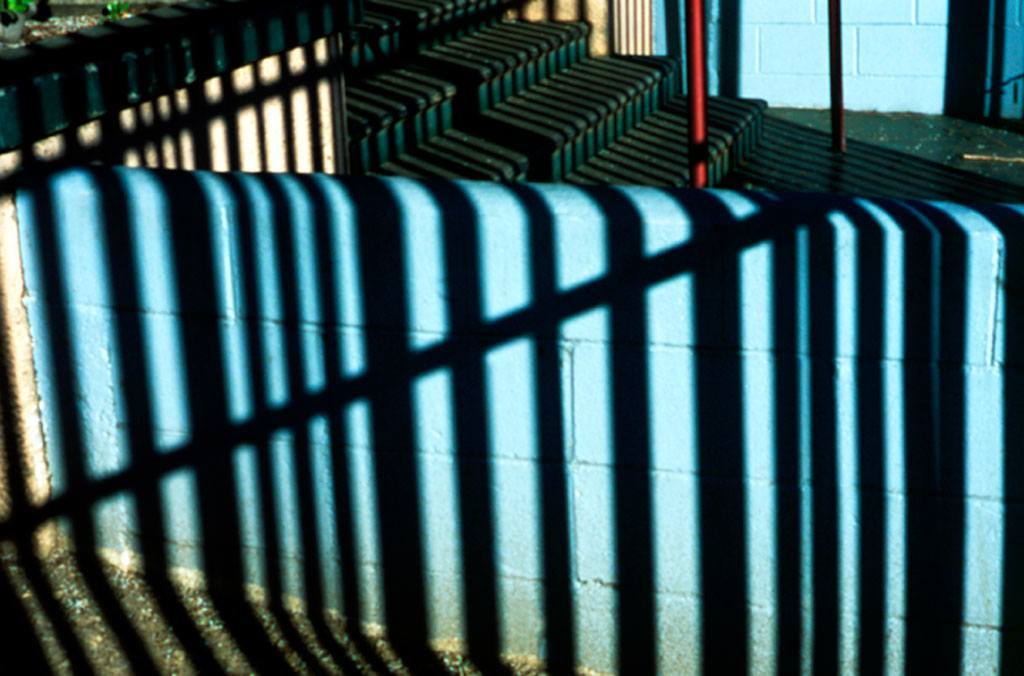 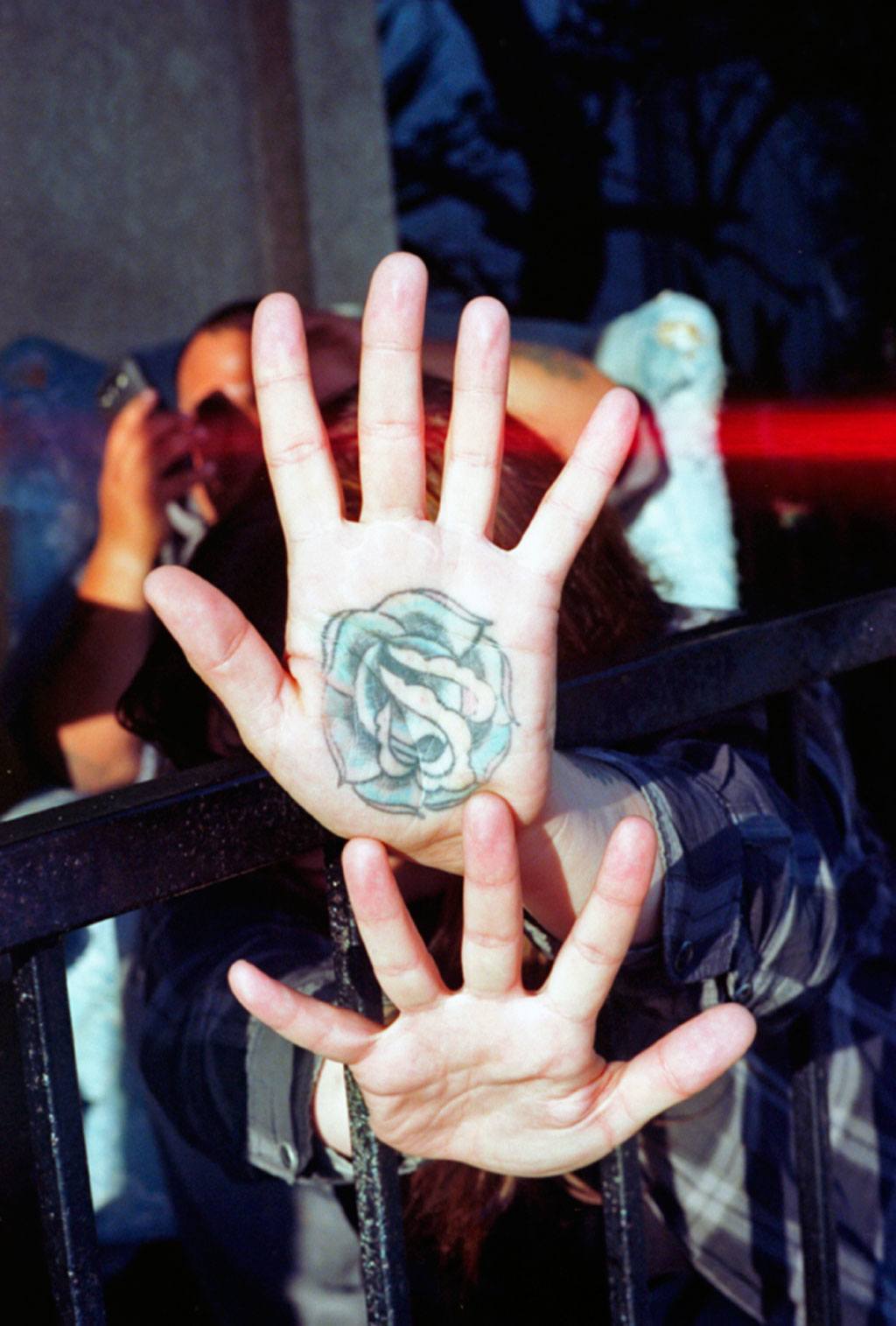 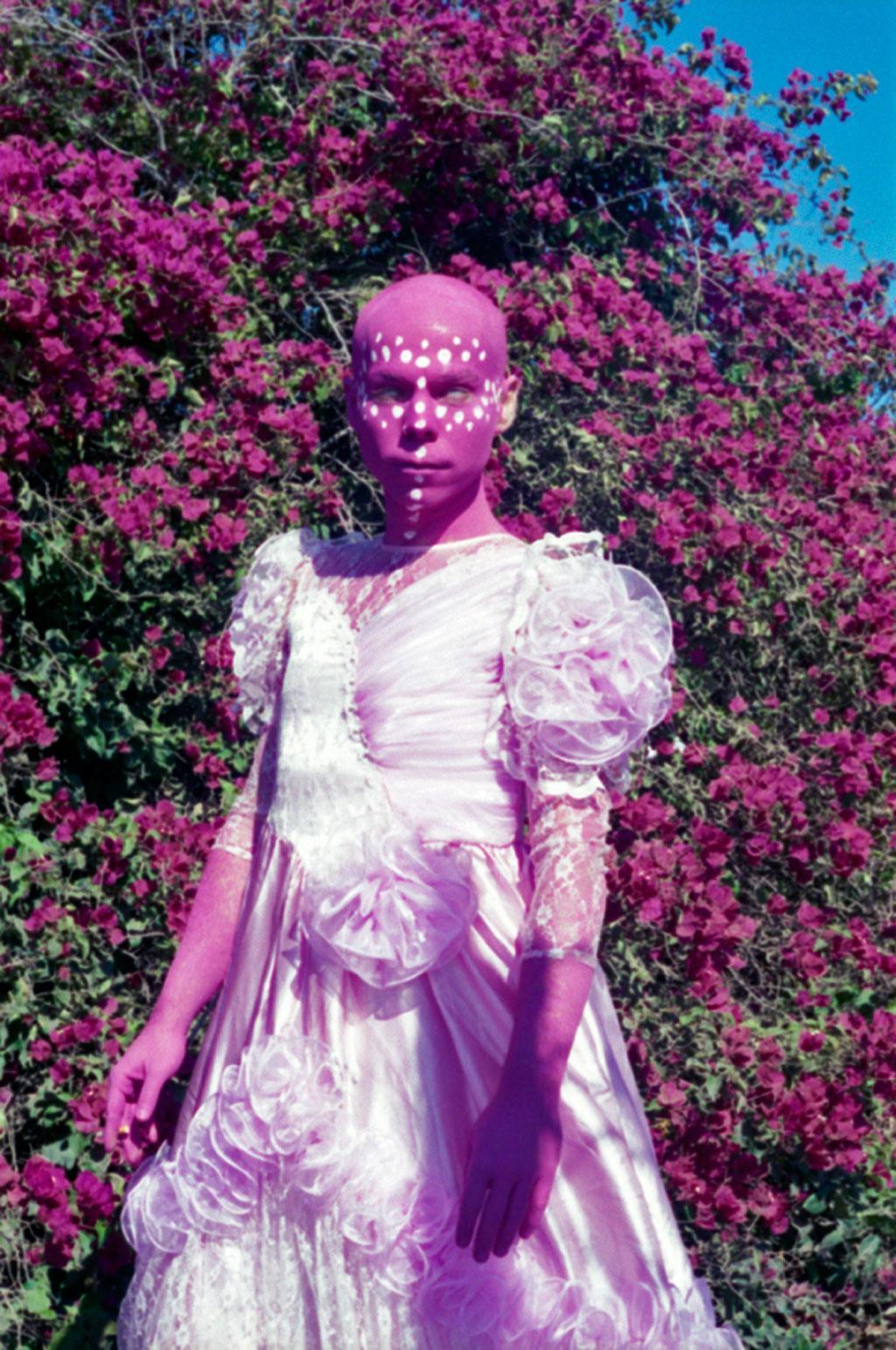 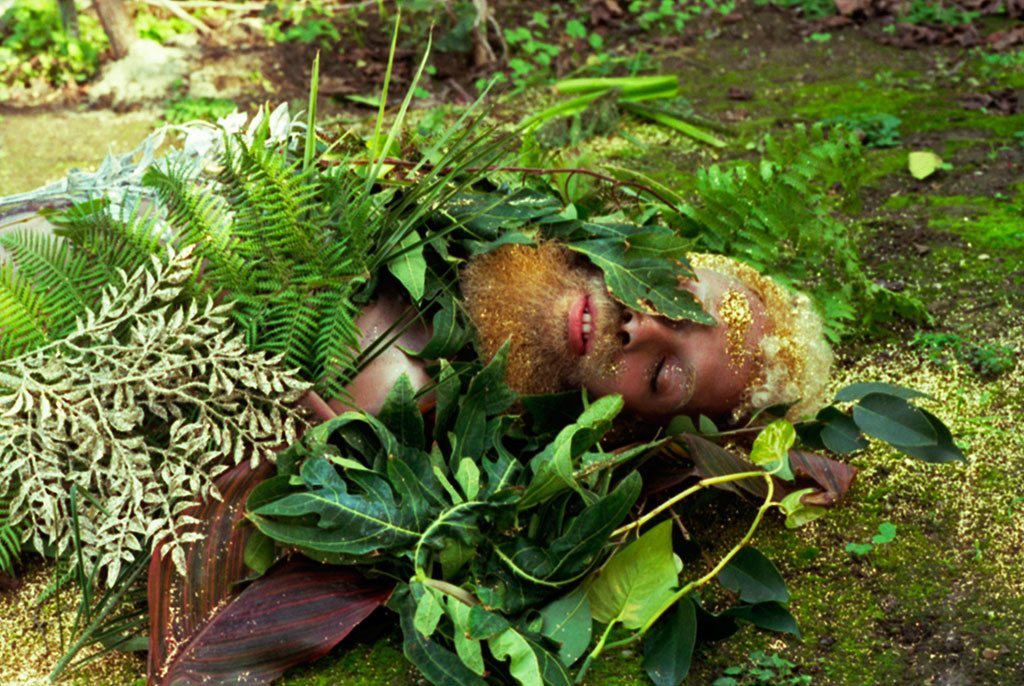