"I believe that film photography in general is all about feelings."

Hello there, awesome film community! My name is Andreea Cristiana Mitran, I am 21, a keen photographer from Romania and currently living in Bucharest. I mostly split my day into two big parts: being a student in the final year, and being a photographer & bookworm, always on the hunt for pretty places, people and stories. 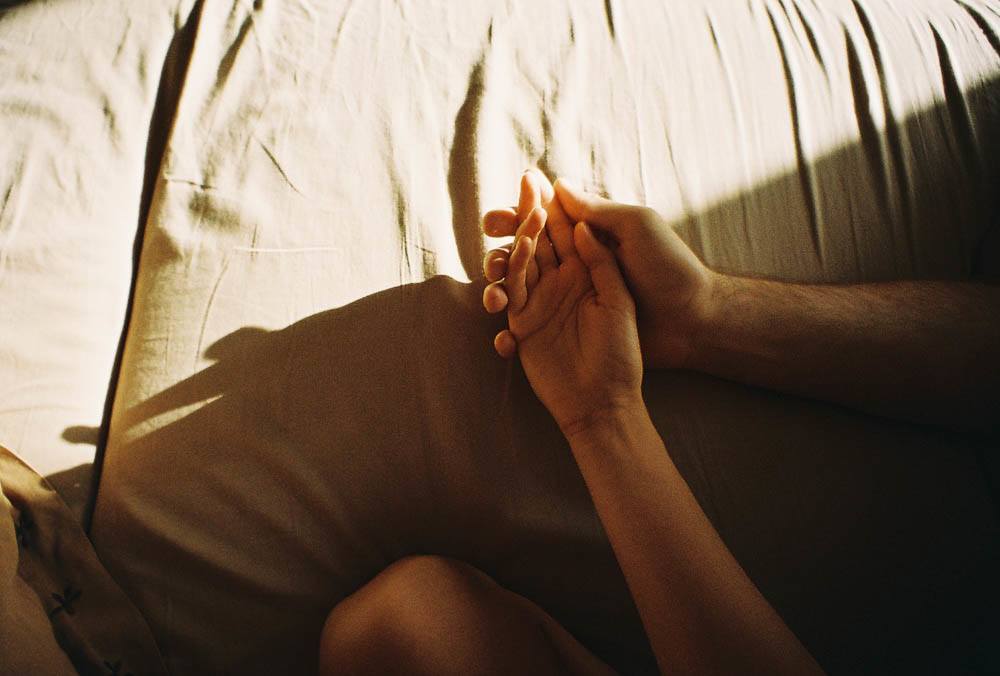 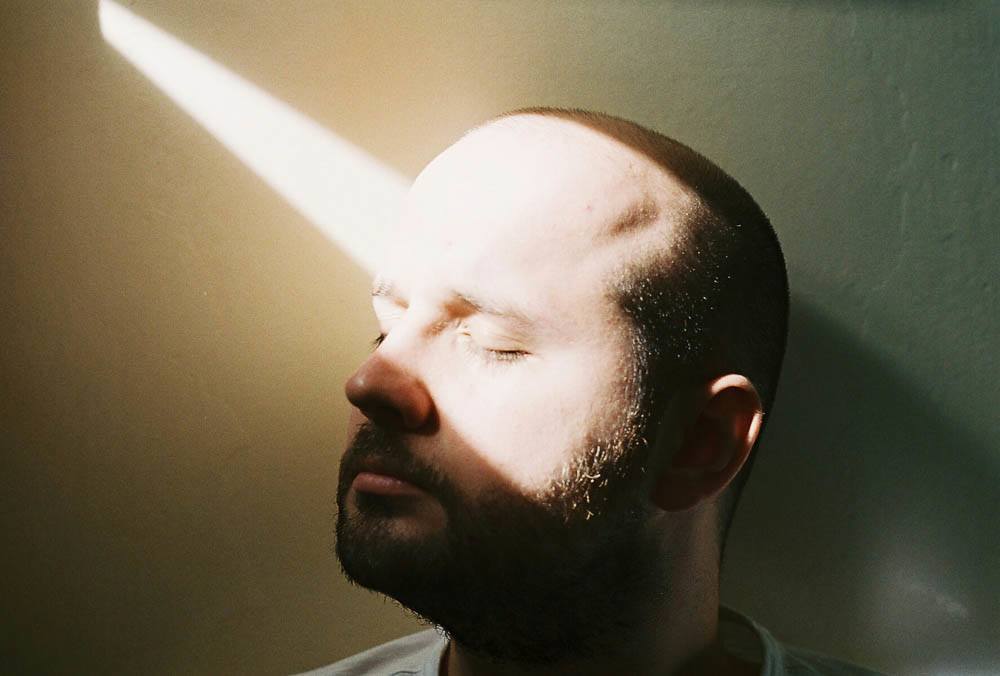 I always have my Zenit 122 on me, with a lovely Helios 58mm for portraits, a Lomo LC Wide for instant moments and our digital Pentax K3 (from time to time). 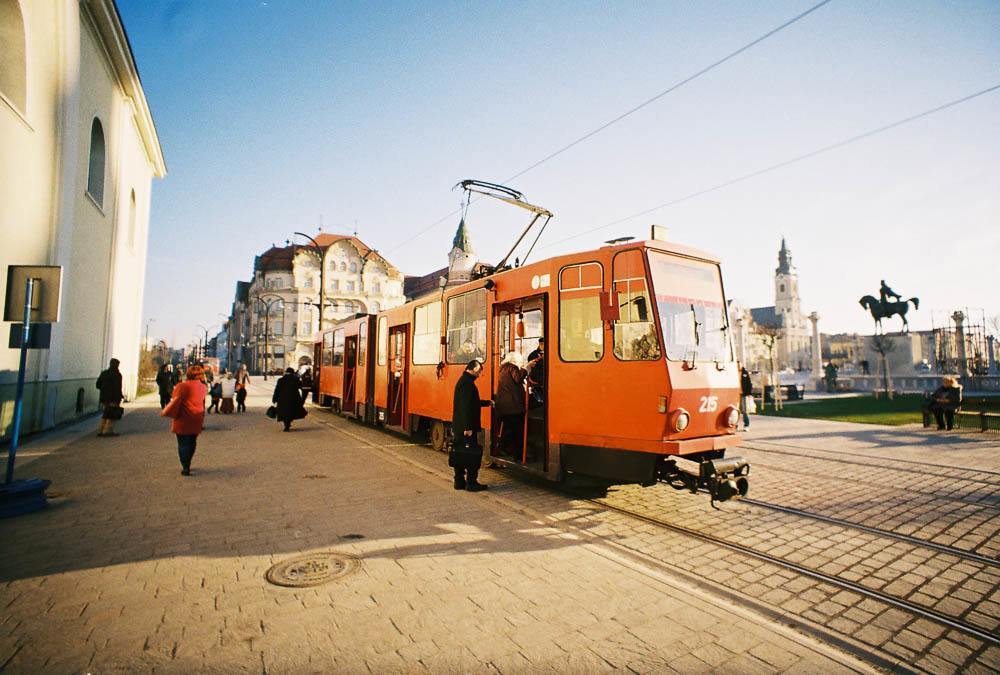 Absolutely. Actually I believe that film photography in general is all about feelings. You feel something and you want to keep it forever. That’s the whole point of analog photography: to capture raw and pure feelings. I think that film photographers use this technique today, with all the powerful digital equipment around, because film reveals our feelings more accurately. That is partly because we are very careful about what moment we want to remember. If in the digital world we take 100 photos that show the same moment, film taught us to look differently at a moment and decide if it’s really worth keeping or not, or if it’s worth taking two pictures of the same moment. 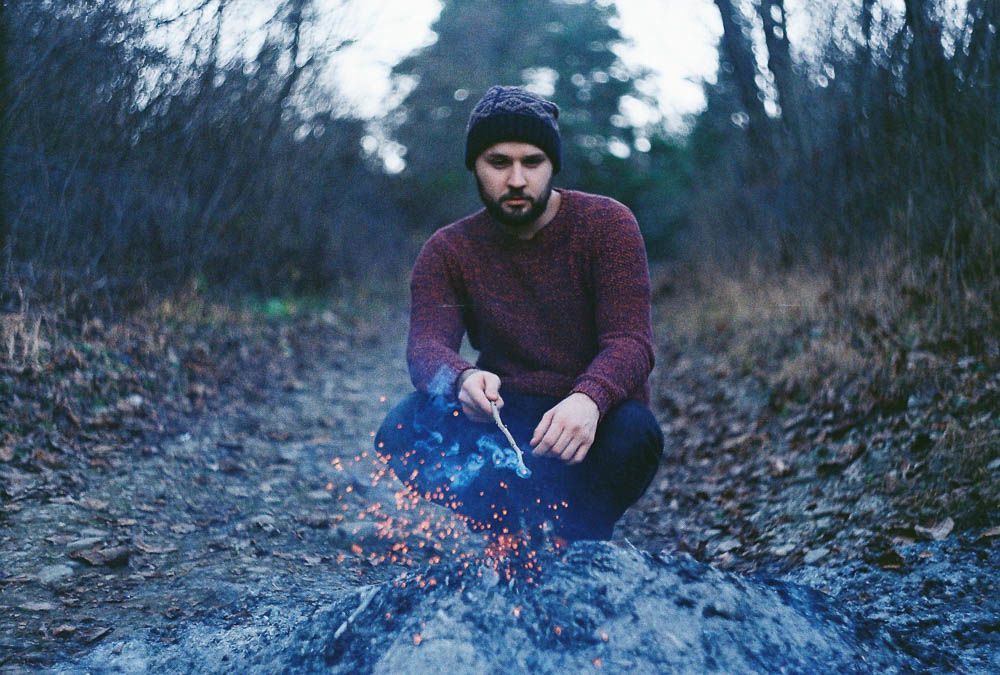 What do you focus on?

At the moment I mostly focus on light, contrasts, details and some portraits. In the future I would love to focus more on people and their stories.

I think that mainly, my inspiration comes along with really good light, interesting shadows, details, the people around me and simplicity.

Never stop no matter what other people may say about film photography being old fashioned, expensive, useless or unjustified. It’s about what you feel and not what they consider to be good. If you’ve started with film photography it’s because it’s probably luring you like Sauron’s ring. 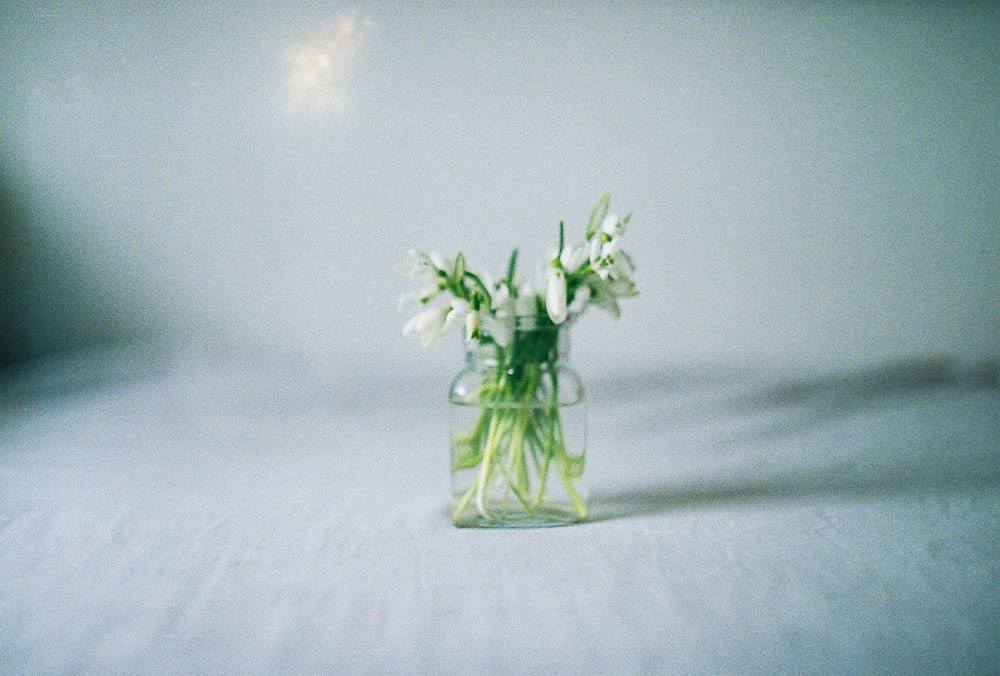 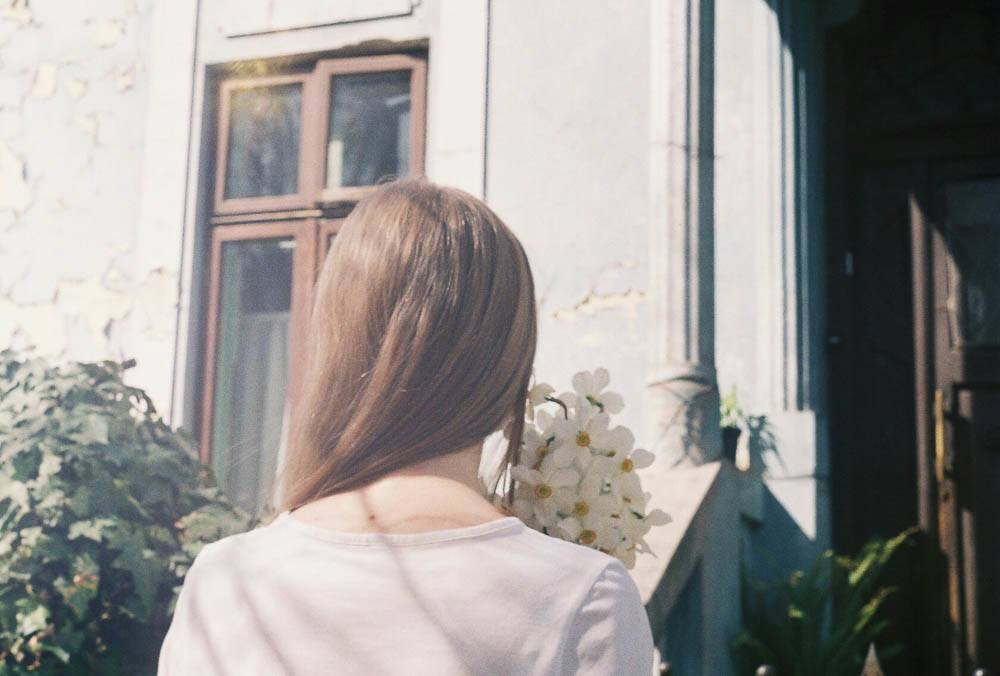 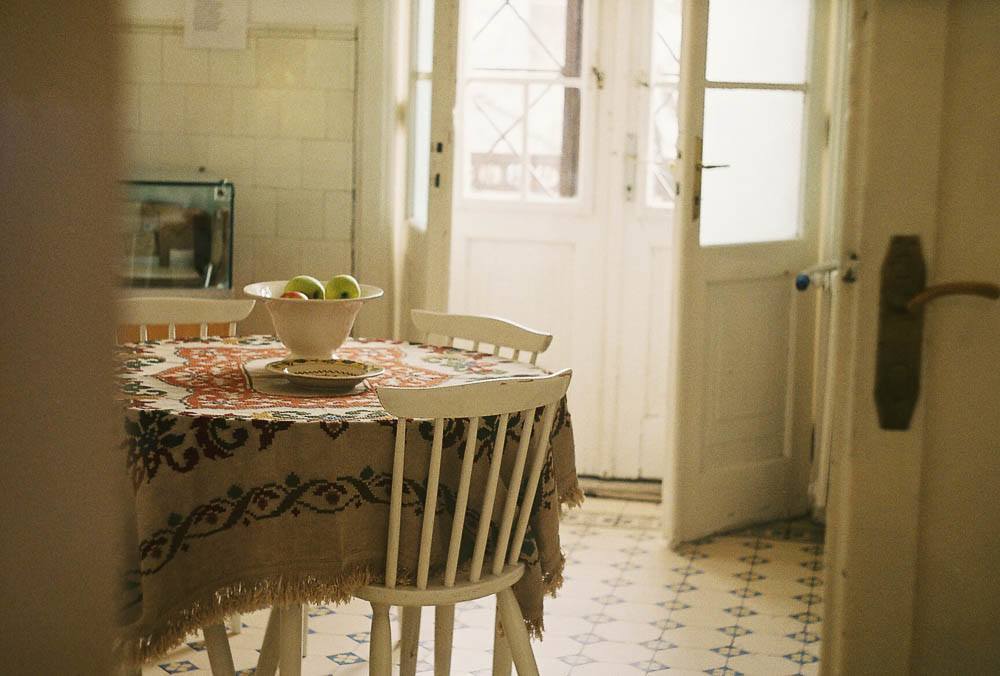 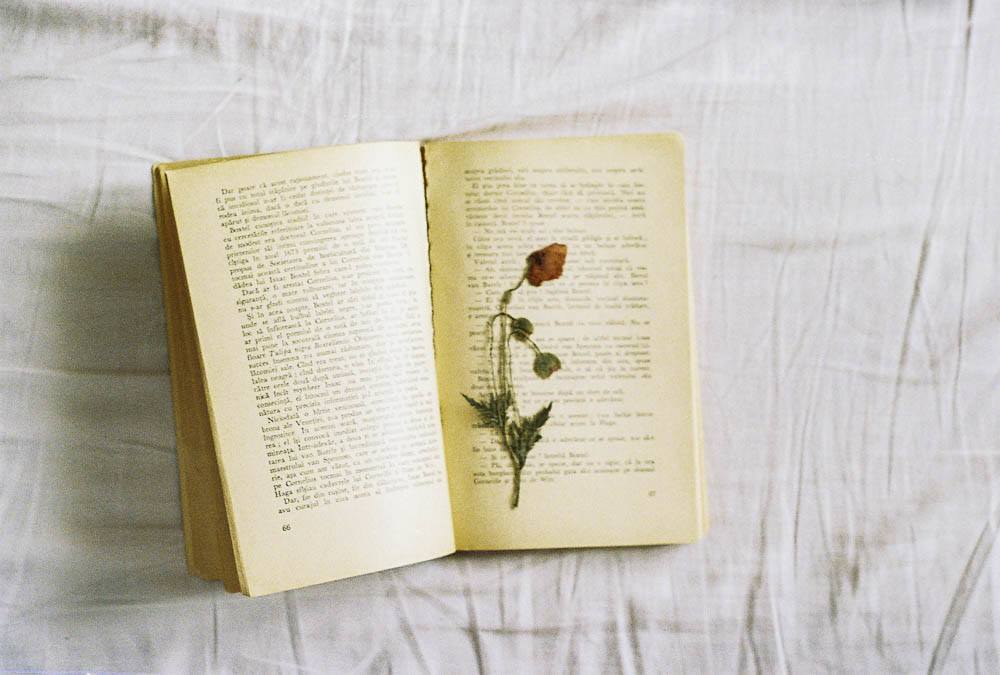 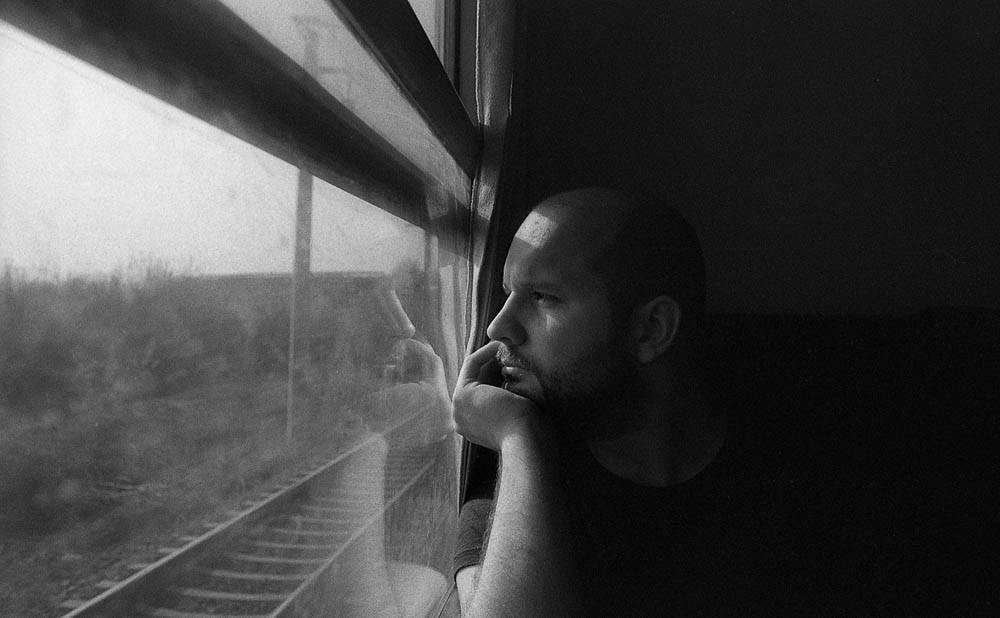 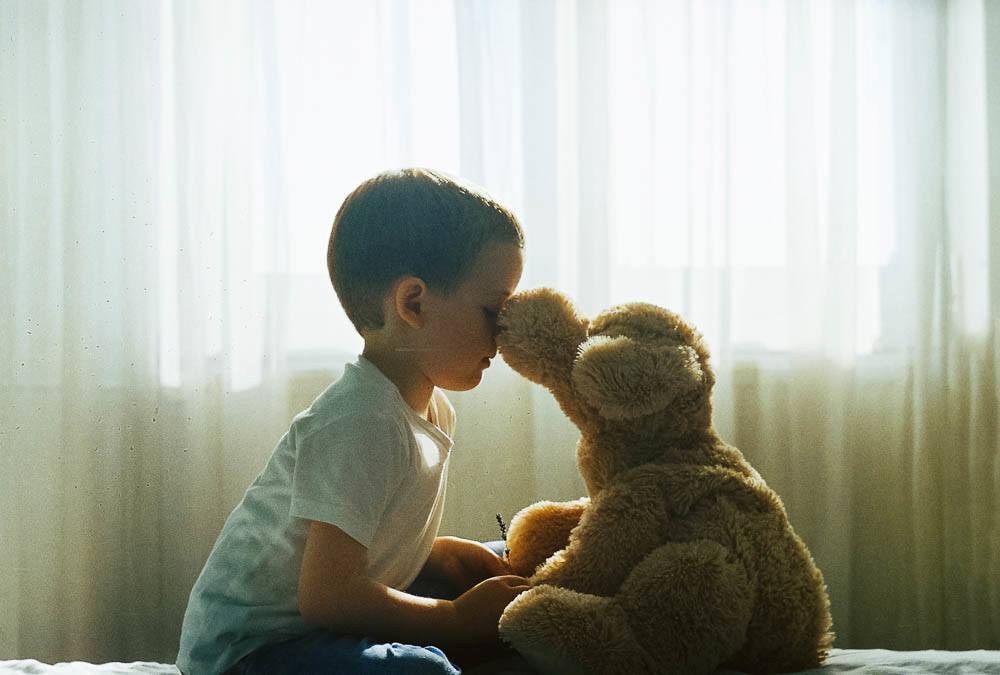 You can find Andreea Mitran here: