When preparing for a backpack trip there are a lot of things to consider regarding storage space, for me the hardest decision was what camera to take with me... 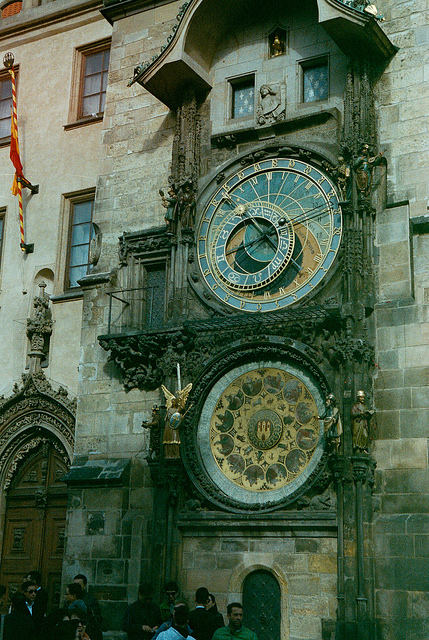 *Prague Astronomical Clock*
Traveling is something I always enjoyed, from meeting new people and places, to the stressful situation where you don't know how you will get to the next destination. 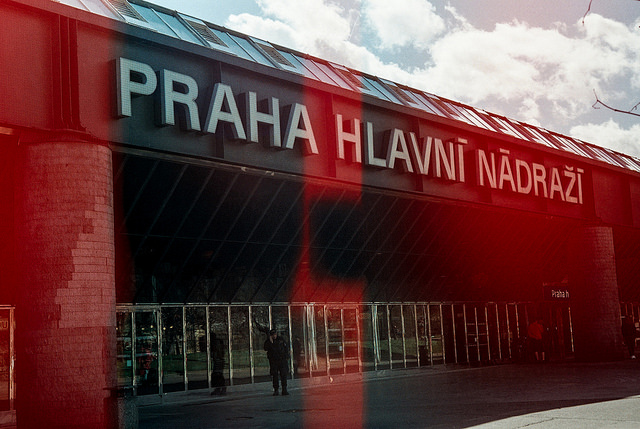 For most people trip photographs are mostly a way to remember vividly their journeys and to take an analog camera with them is a risk only few are willing to take.

When preparing for a backpack trip there are a lot of things to consider regarding storage space, for me the hardest decision was what camera to take with me, I would love to take all my Nikon gear but that would take more than half of the space in my bag. After too much thinking I decided to only take a Nikon F3 and a 50mm lens, but when I was about to take it a weird feeling directed my attention to an old Leica IIIc, I took the camera and gladly saw that it fitted my jacket pocket. 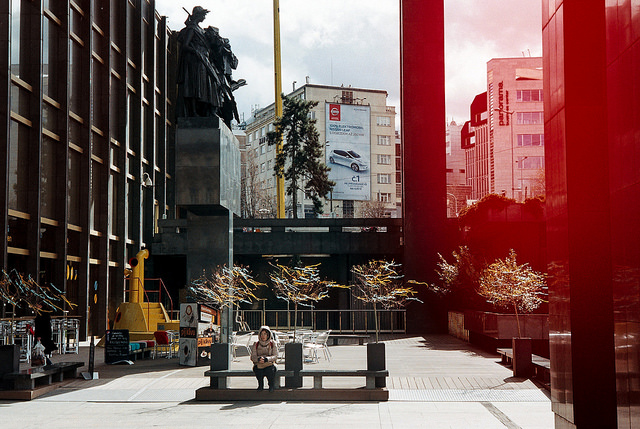 Is a well known fact that old Leicas are a pain to load and I had terrible experiences when finishing a roll and when trying to rewind it realizing that it wasn't well placed so it didn't advance at all. 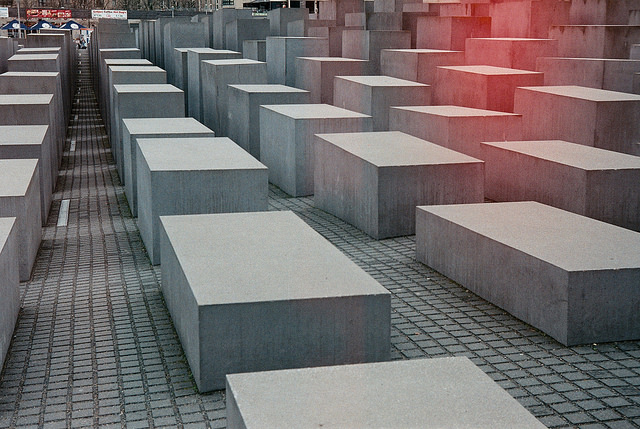 I took the risk after my friend and mentor Matteo Prezioso told me that "it would be a good opportunity to master it".

Photos of new places are not too hard to take, as everything is new for your eyes there's always a good chance of getting a great shoot if you know how to compose properly. I didn't have to focus a lot cause almost all the photos where taken from far away so the focus ring was always set to infinity, exposing was not a big deal either due the fact that the weather was very stable (either cloudy or very sunny) so I measured one or two times per day using my cell phone (LightMeter Free) and tried to adjust by eye when light changes occurred. 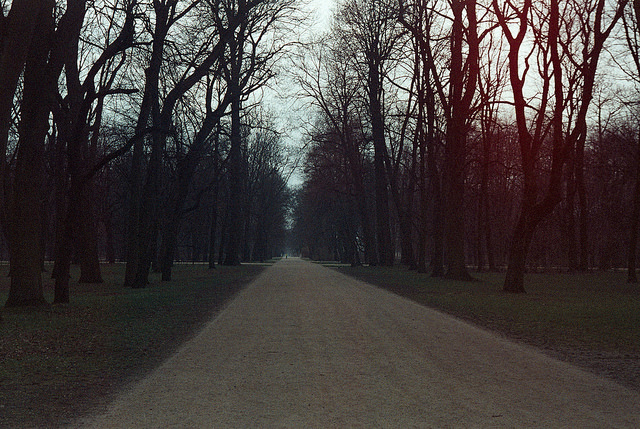 *Warzaw Łazienki Park*
Roll after roll, city after city, I got very comfortable with the camera to the point where I was loading the rolls without thinking about it.

When I got my rolls back from the lab I was amazed, I didn't have high expectations, I knew that there were some light leaks but I'm cool with that, the sharpness and contrast weren't something I was expecting. 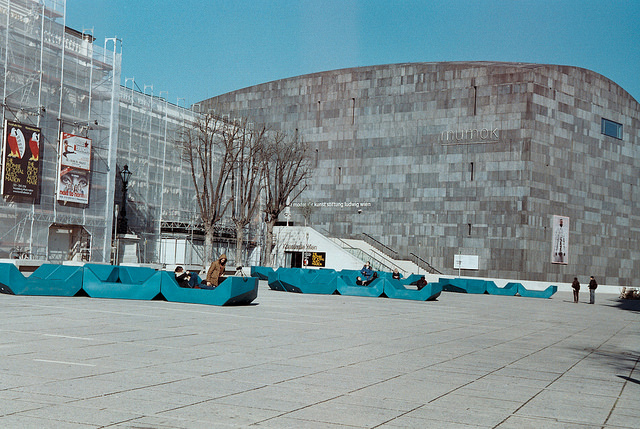 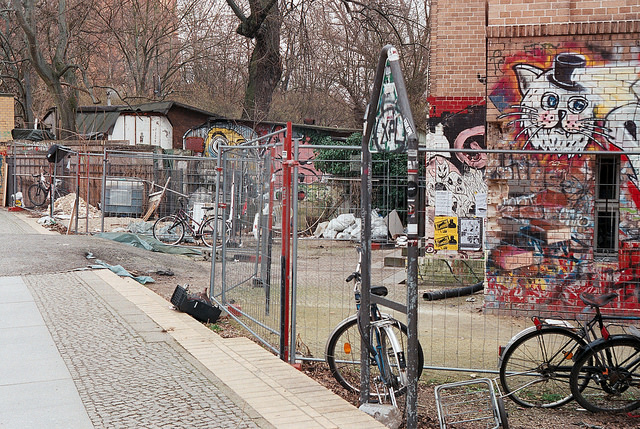 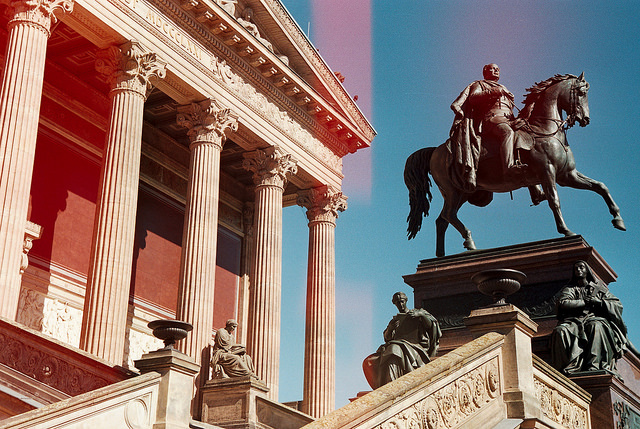 You can find more of my photos here: