Hi! My name is Felea George, I'm an 28 years old back office support for an IT company, from Galati, Romania .

It all started in the early childhood , in the country side. I remember finding a Petri (or maybe a Zorki, i don't recall that well) in my uncles attic.

I've wasted the loaded film taking pictures of moving trees in the forest near by. It was an almost complete failure, only 2 or 3 frames survived my curiosity, but the good ones fascinated me.

I enjoy shooting expired Kodak TMax 400 or any kind of film that has a bit of dust and rust inside the roll . The quality of the roll and the fact that time has a part in the process , with all the marks left on the film, allows me to think more on the experience and not that much on the technique.

Diana F and Smena 8M for the experiments and Pentax Spotmatic when it comes to shooting people or random double exposures.

Black and white. It gives more symbolism and geometric significance to everything that is in front of the lens.

35mm Wide on Diana with the sprockets exposed and Pentax lenses on Pentax/Zenit.

I see the film as a physical space that can take almost every idea coming out of the mind : multiple exposures, time traces, difference of perspective, diy redscale film.

Swapping film is another experiment and it always leaves me perplex on how 2 different cultures or different sides of the globe can melt together creating an unique composition of casualty .

The so called "Broken Wings - Angel Spheres" project is an idea on the essence of time and it came after the question : what if perception could suffer a time stretch and every blink that you take leaves a blurry and not so precise mark of the seen object ?

If closing your eyes is pitch dark and perceiving everything that light can write on reality in an instant moment is actual white blindness , I've wanted to get hold of the moment between those 2 contrasts leaving the smallest amount of space .

The multiple exposure photos were done with Diana F with the smallest aperture, between 5 or 15 shots using an 100 ISO film on a cold grey day . ​ 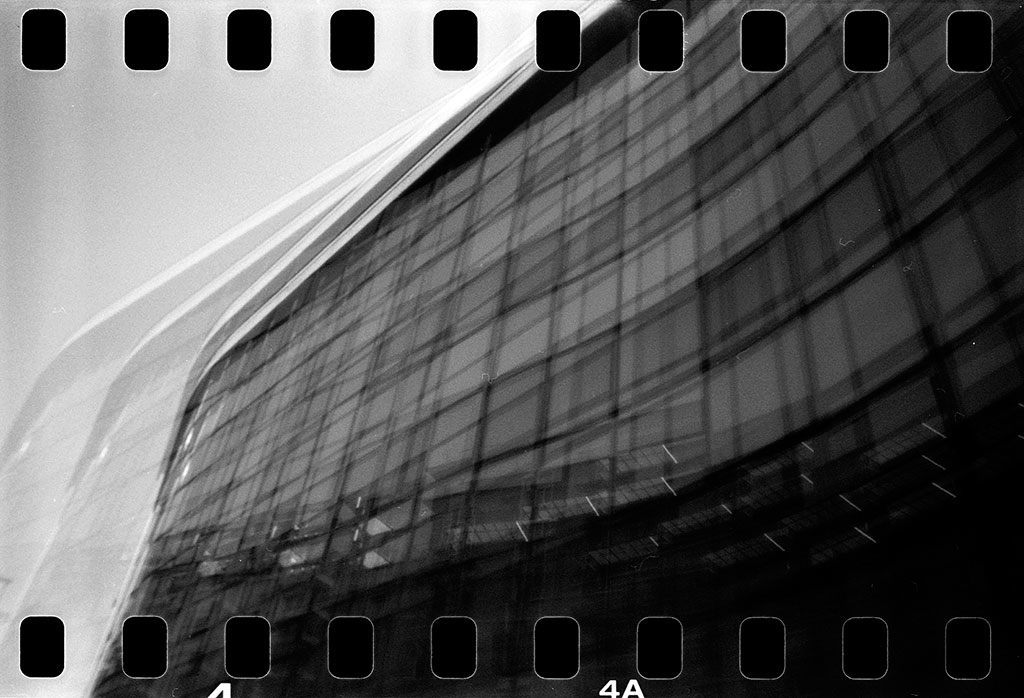 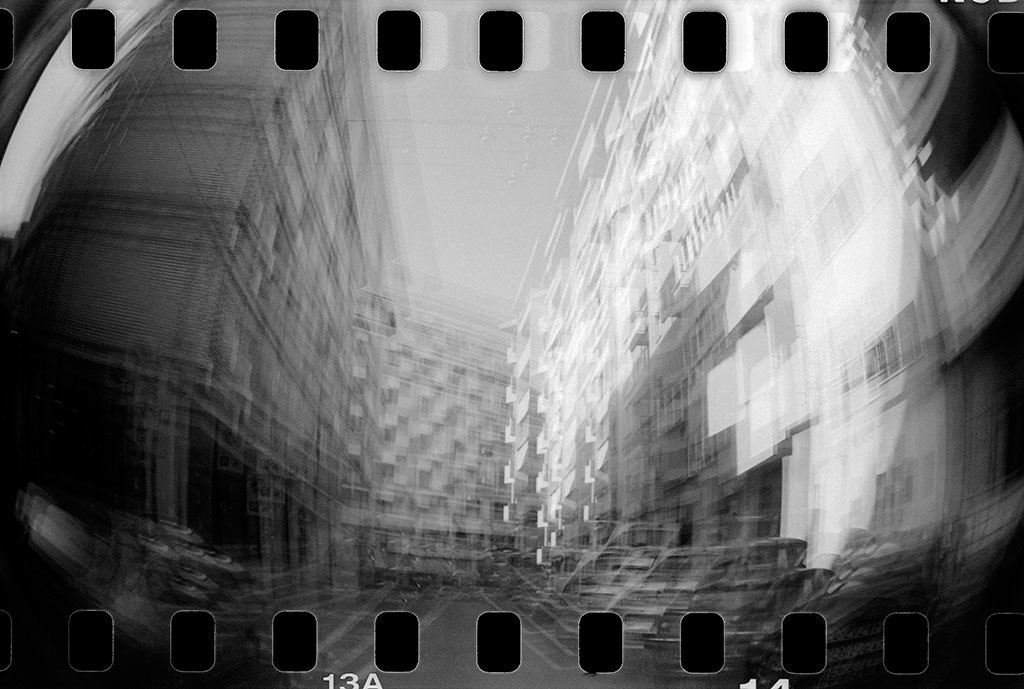 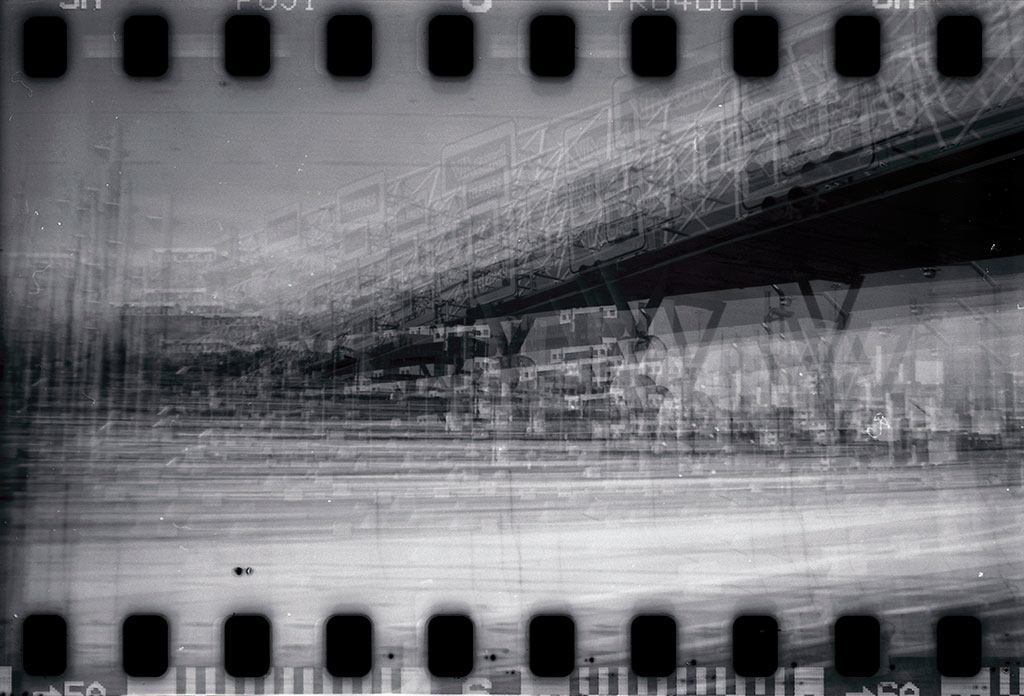 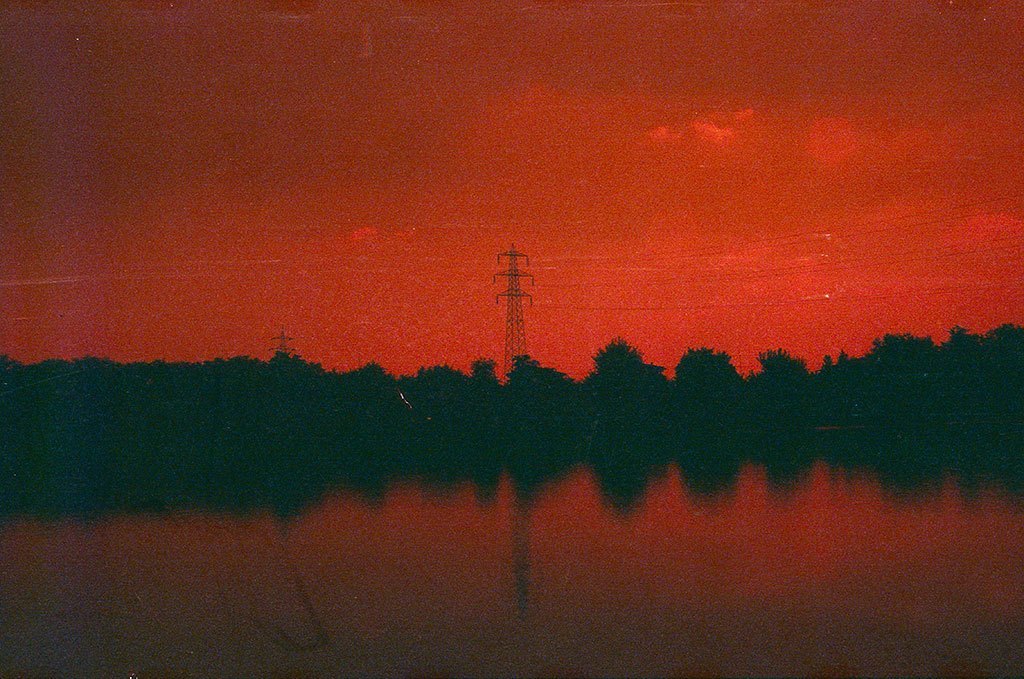 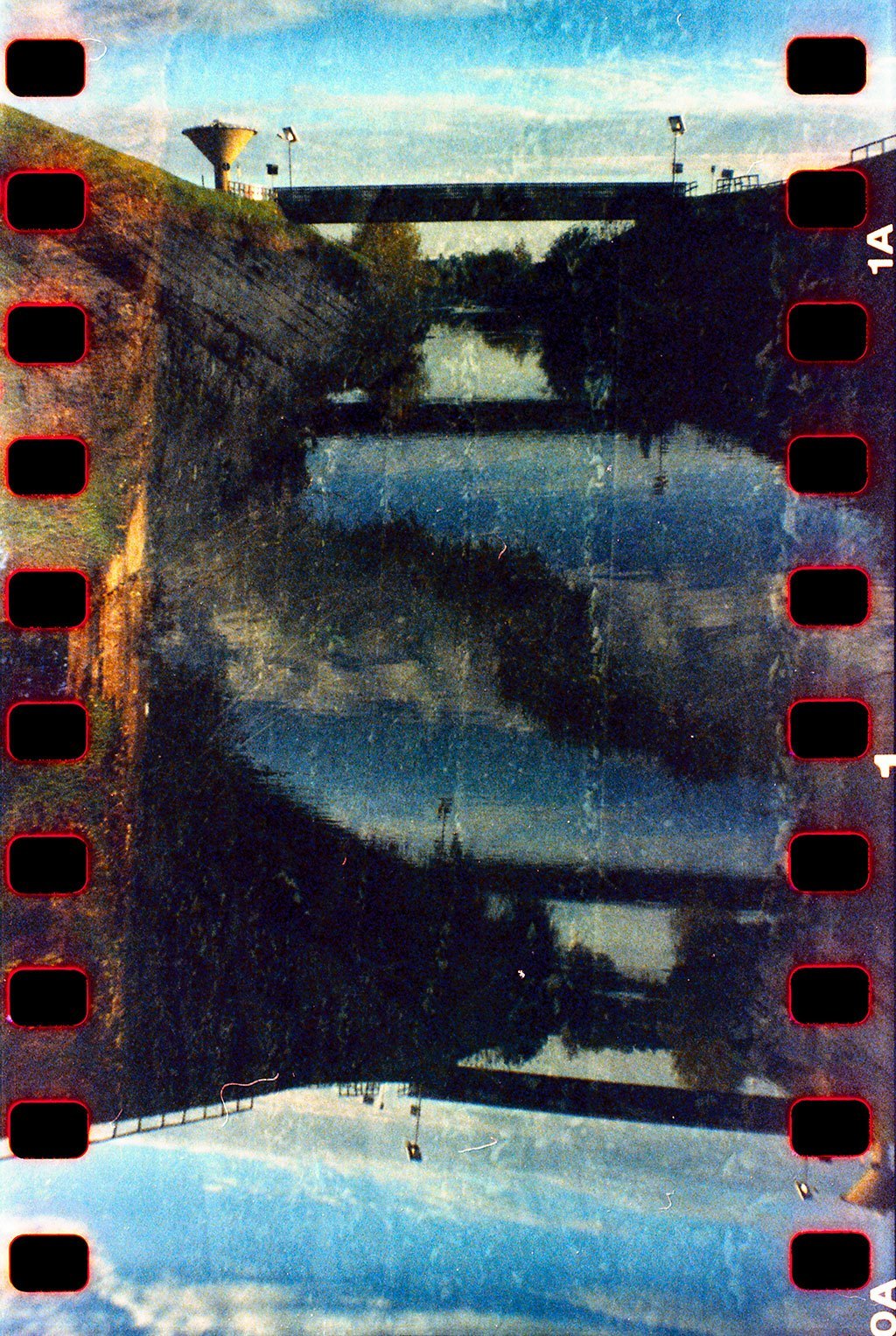 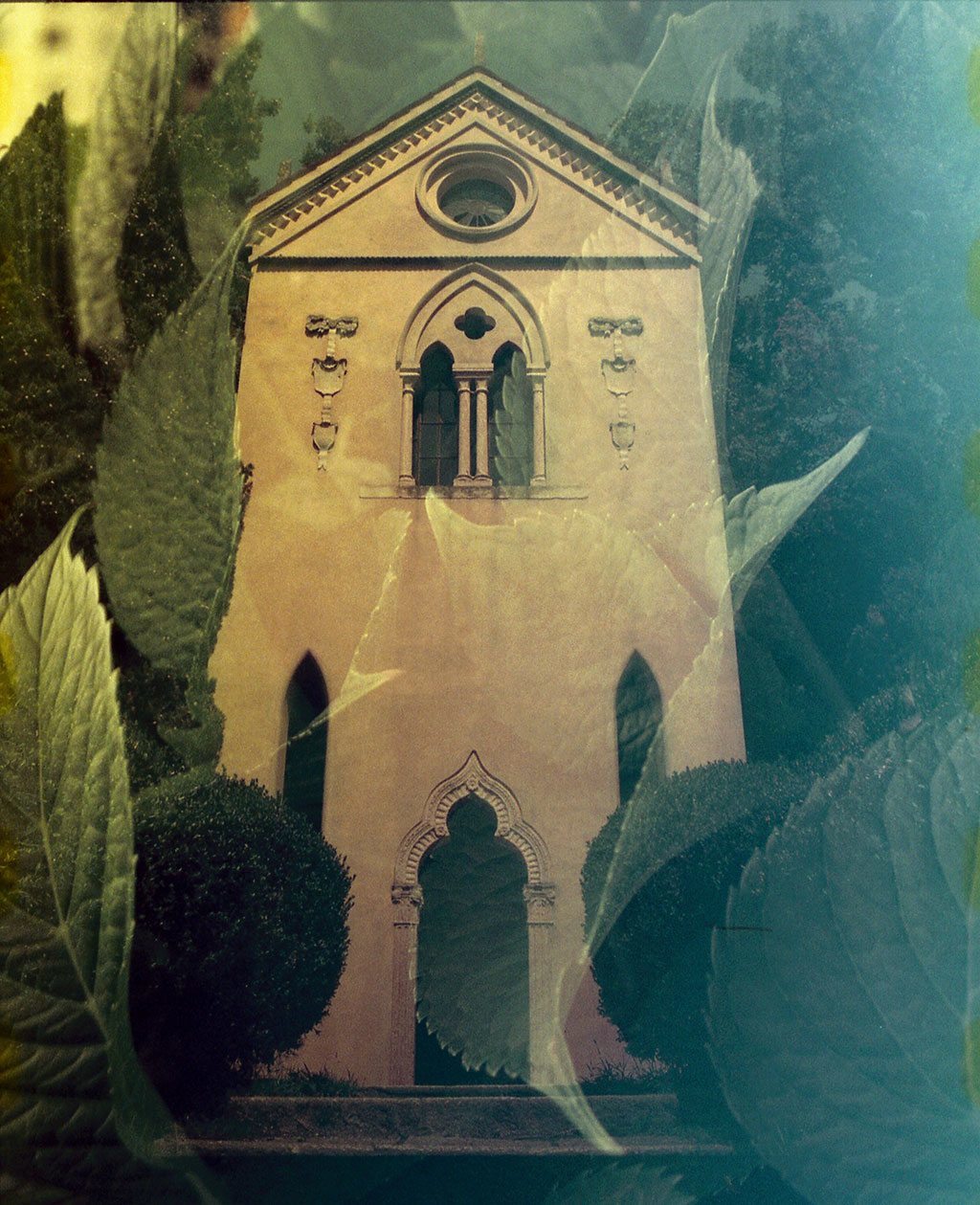 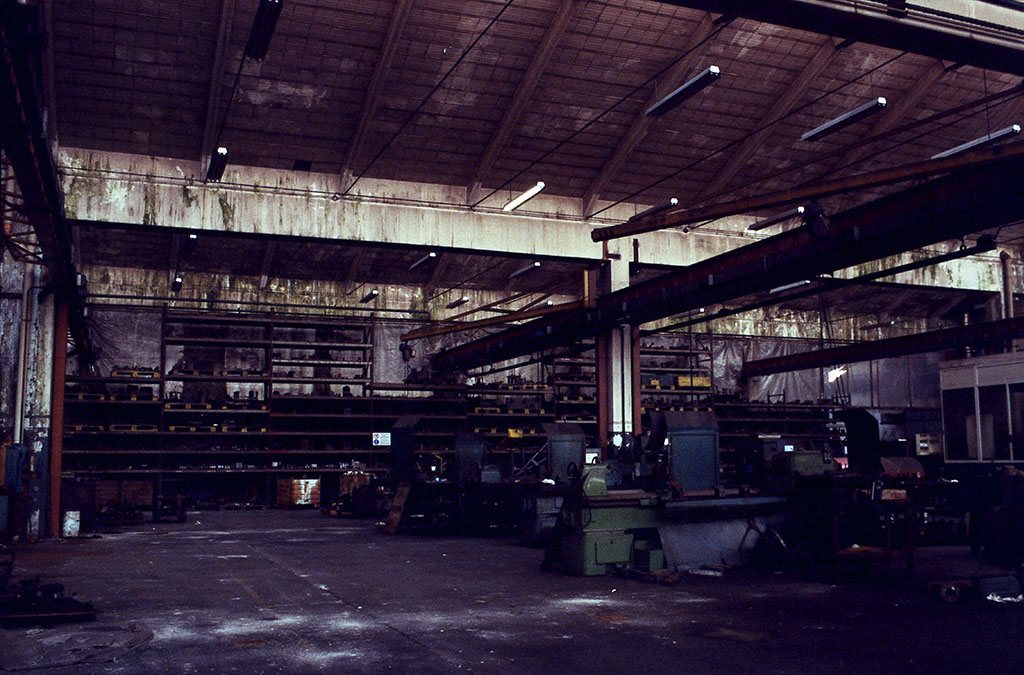 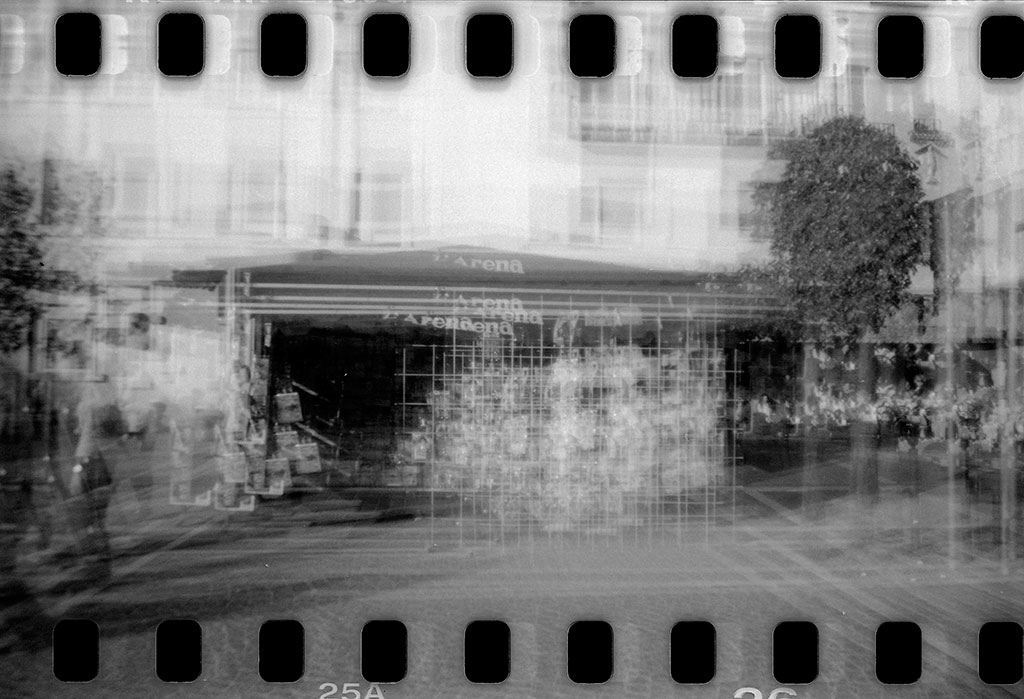 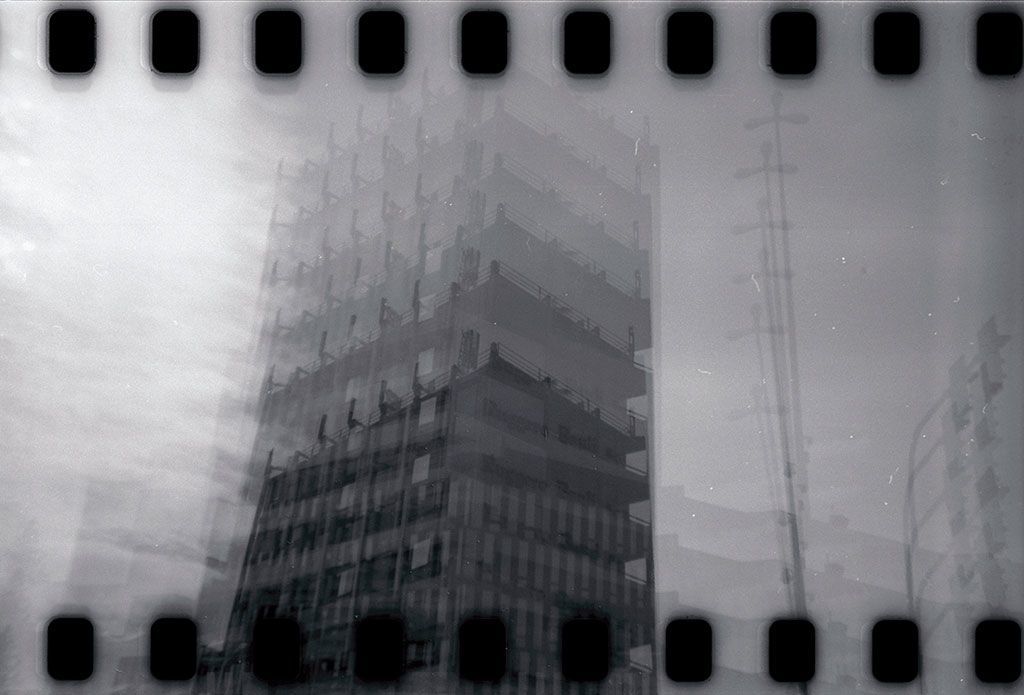