"To inspire others to use film as a medium always brings joy and satisfaction as an artist." 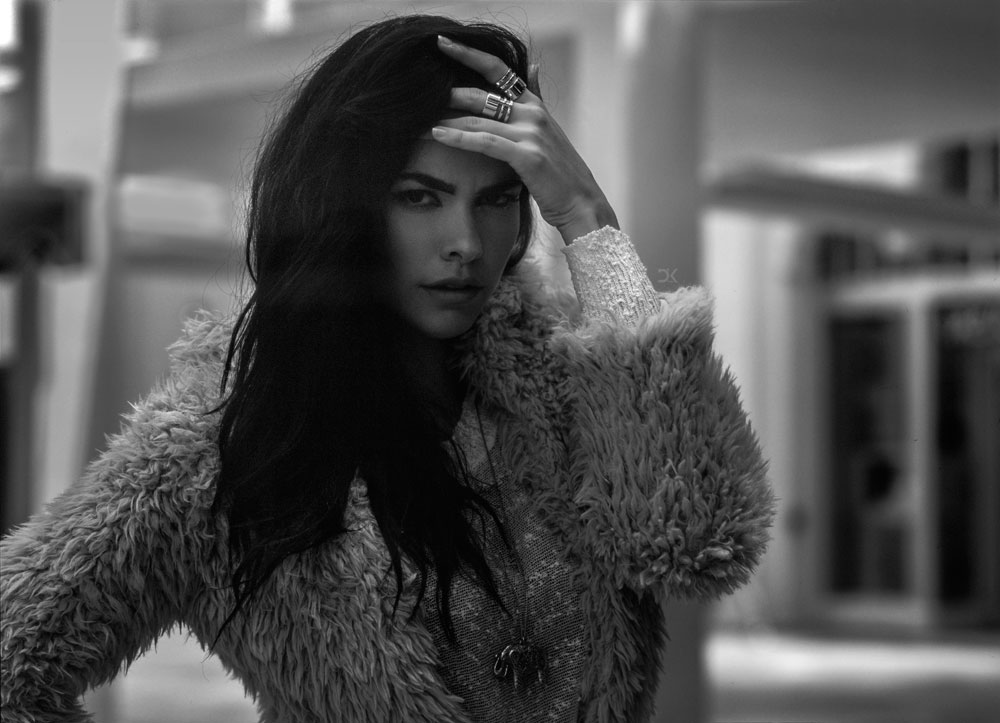 My film journey began while I was in high school. It was something that I stumbled over accidentally. My professor mixed up my classes in my sophomore year and I had to choose between photography and debate. Surely I wasn’t ready for debate and went along with photography. 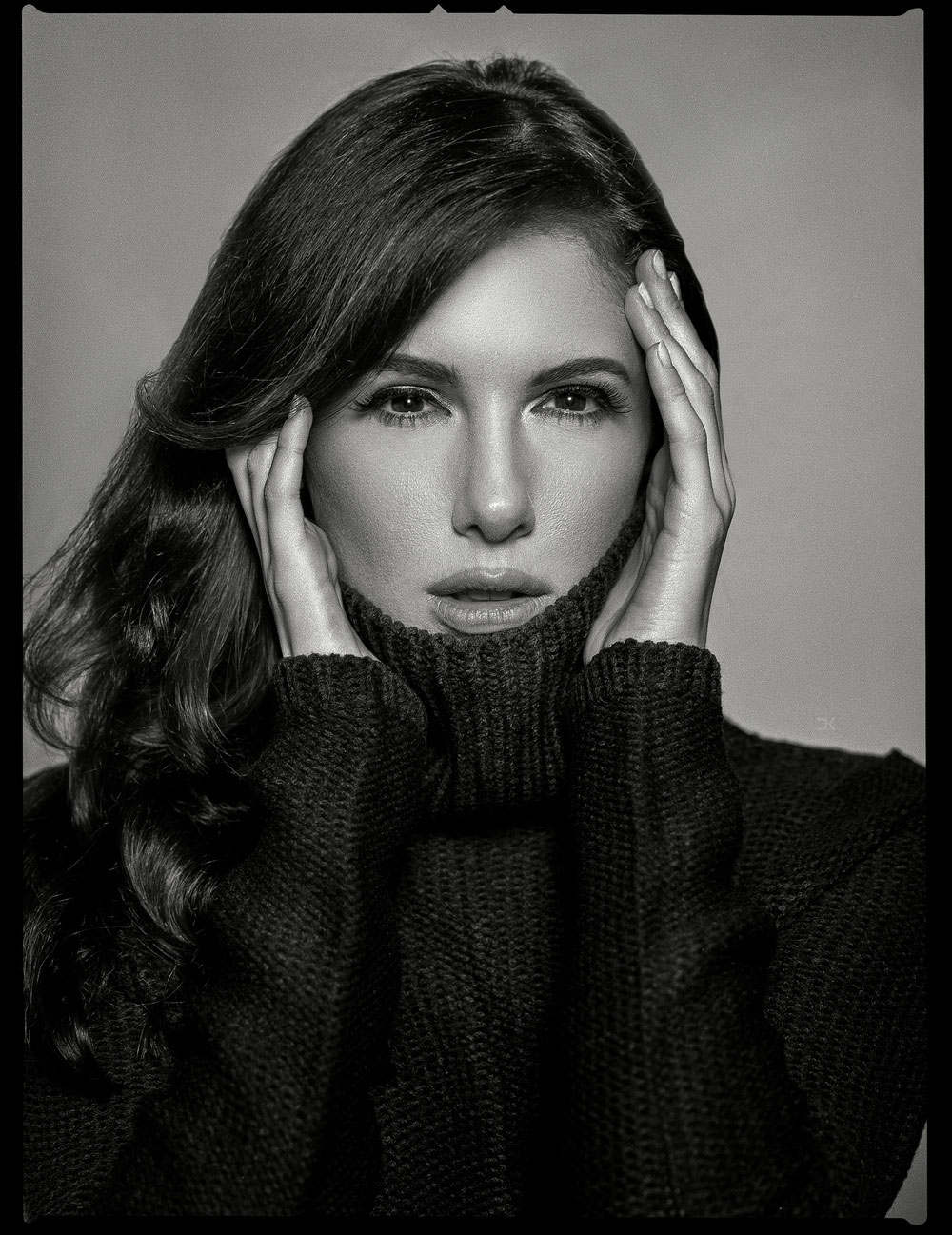 Some of the random things that you’ll always see in my bag is a permanent marker and some form of tape, such as black electrical or scotch tape. I always mark my exposed film with some form of info or one word description from that actual roll of film, to help remind me later when I’m home, further adding anything else to my notes. Some of the common things you’ll usually see in my bag are my light meter, film, extra batteries, and rubberbands. 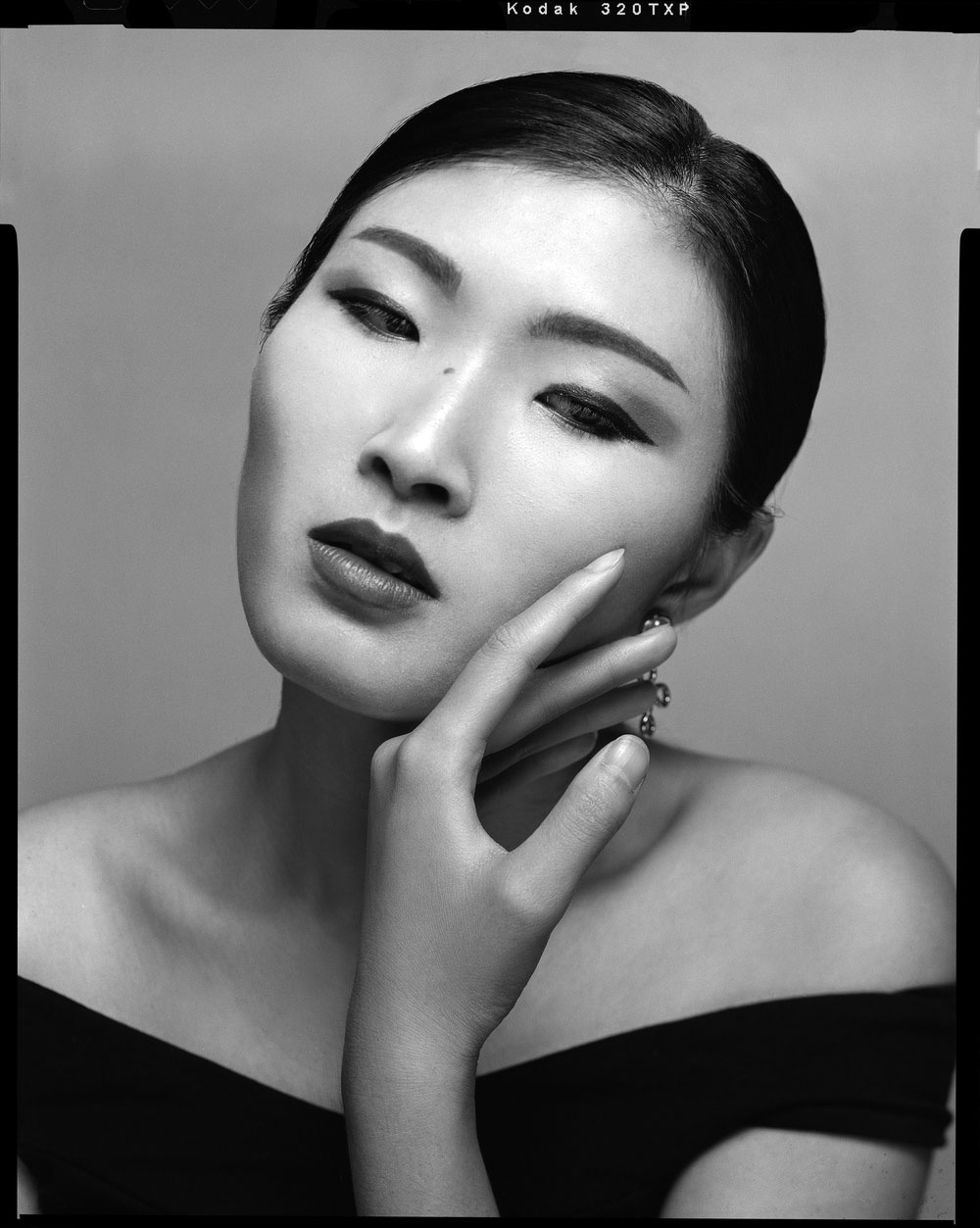 This is a tricky question. Over the years I’ve gone through phases of cameras. One of the first cameras that made me click, was the fujifilm GX680ii camera with the 180mm f3.2 lens! The negatives out of this 6x8 camera are beautiful and I just loved all of the movement features which it had to offer from a medium format camera. However, I had to let it go due to the weight and further looked into other cameras which would serve my photographic endeavors.

So as of now there are a few cameras I own that made me click for certain situations. For most of my commercial work, I use the Hasselblad H2 camera with the HC 100mm f2.2 lens. This body/lens combo feels well balanced in my hands and suits me well for most of my portraiture style work. If I’m feeling more square, I jump to my other Hasselblad, the 2000 FCW with the Carl Zeiss 110mm f2 lens. For day to day shooting, or to carry something lighter, either the Leica CM or the Contax G1, 45mm F2 combo are my go-to. 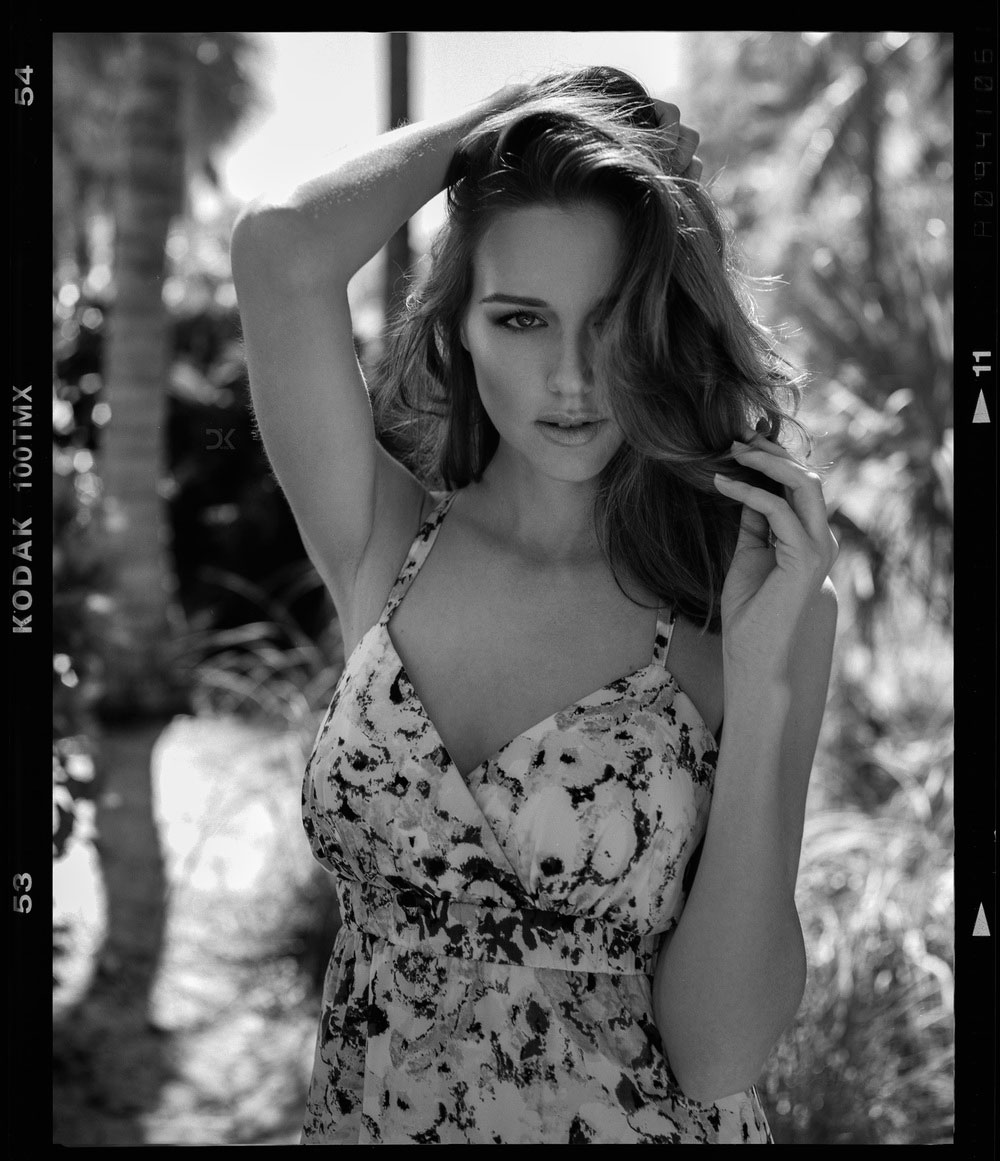 The models whom I photograph are a mixture of clients and my personal work. They are found either through word of mouth, Agencies, Modelmayhem, Instagram or any other social media. After the initial Hello, established connection and interest of setting up a photoshoot, I would initiate conversation for brainstorming ideas, concepts, locations, etc.

If this is my first time working with a model whom I never photographed in the past, I try to meet them in person before the scheduled photoshoot day. This helps break the ice so I don’t need to worry about the initial warm-up during the day of the photoshoot. Plus this is my way of gauging their personality, their likes/dislikes, mannerisms, and body language so it helps me understand how to photograph them. This prior meetup also gives me the opportunity to see them for who they are face value, as I understand that images can be skewed from cell phones and whatnot.

What inspires me the most is photographer Richard Avedon. Richard Avedon’s sense of style and interacting with his subjects challenges me to do the same with the people whom I photograph. And this is as simple as interacting with your subject without the use of digital as a medium. The power of being connected to your subject matter was very important for Avedon, as he controlled his subjects and revealed their character and reactions. One of the documentaries “Darkness and Light” has wonderful insight about the mind and vision of Richard Avedon that I really appreciate. It’s a documentary which I recommend any photographer to watch.

I believe I’ll be shooting film in the next 20 years. Even though digital cameras and technology will continue to grow aggressively, I’ll be striving to perfect my work as an Artist and Photographer. What will keep me continuing to use film as a medium is the inspiration I give to other photographers. To inspire others to use film as a medium always brings joy and satisfaction as an artist. I still believe with this generation and 20 years from now, less and less people will be unaware of film and the beauty of it. I believe it's a great way to still inform people about film and the workflow of film photography. 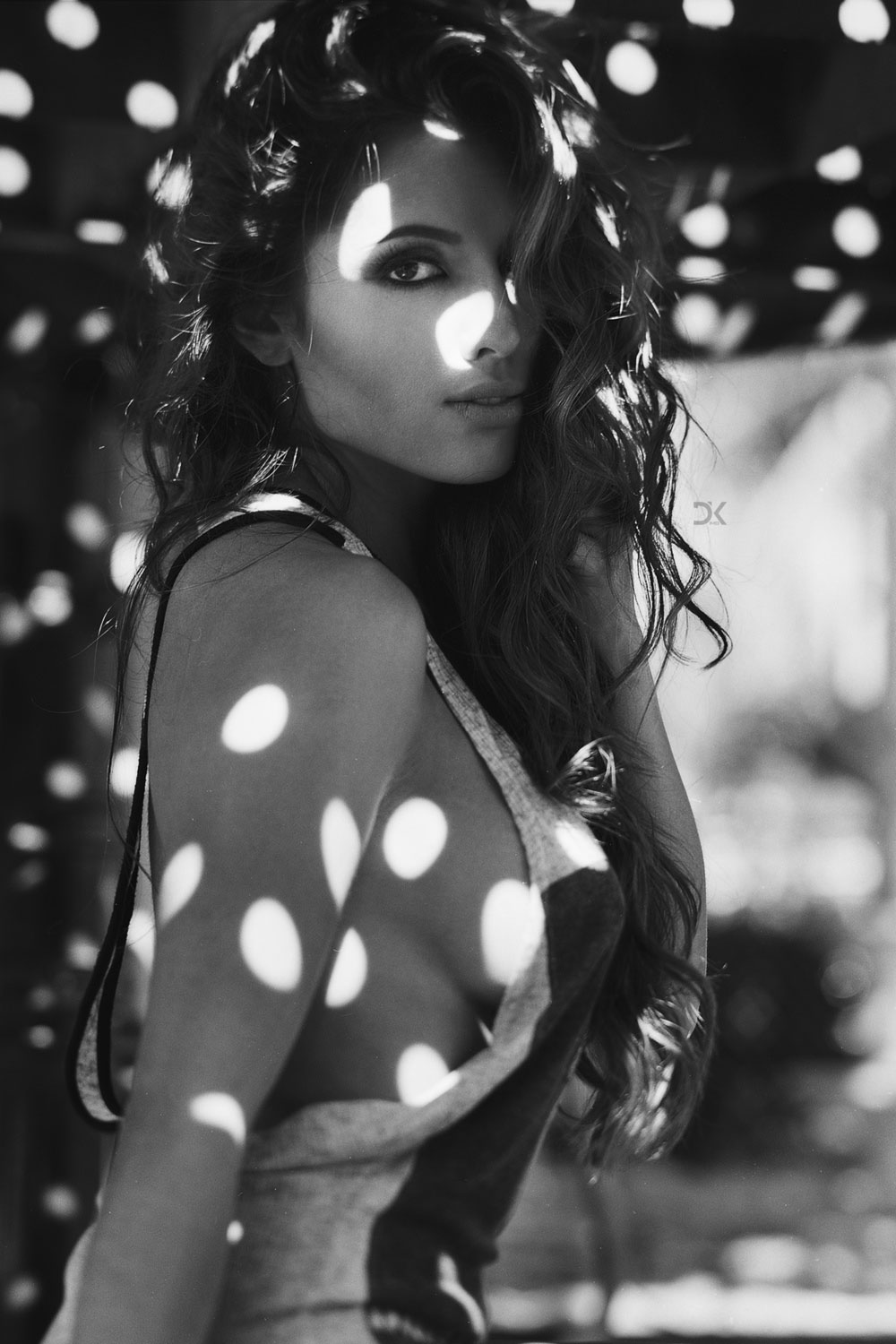 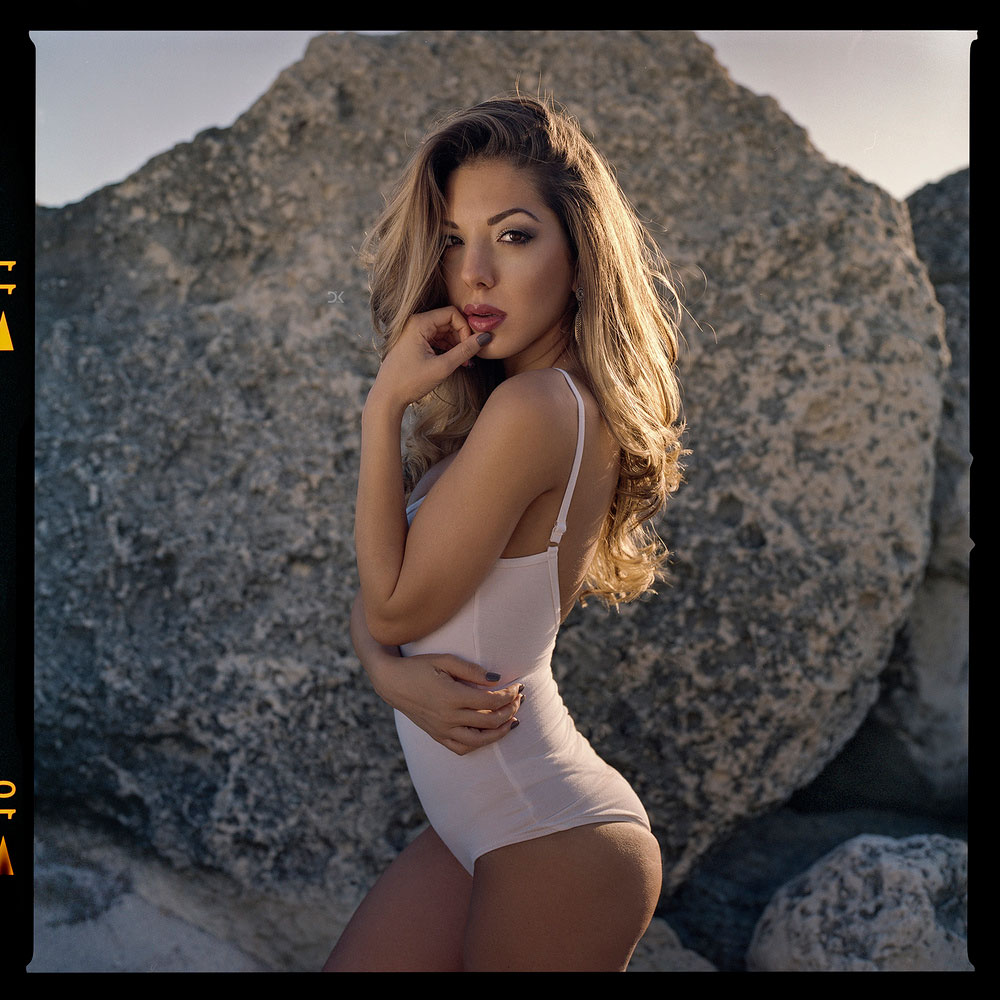 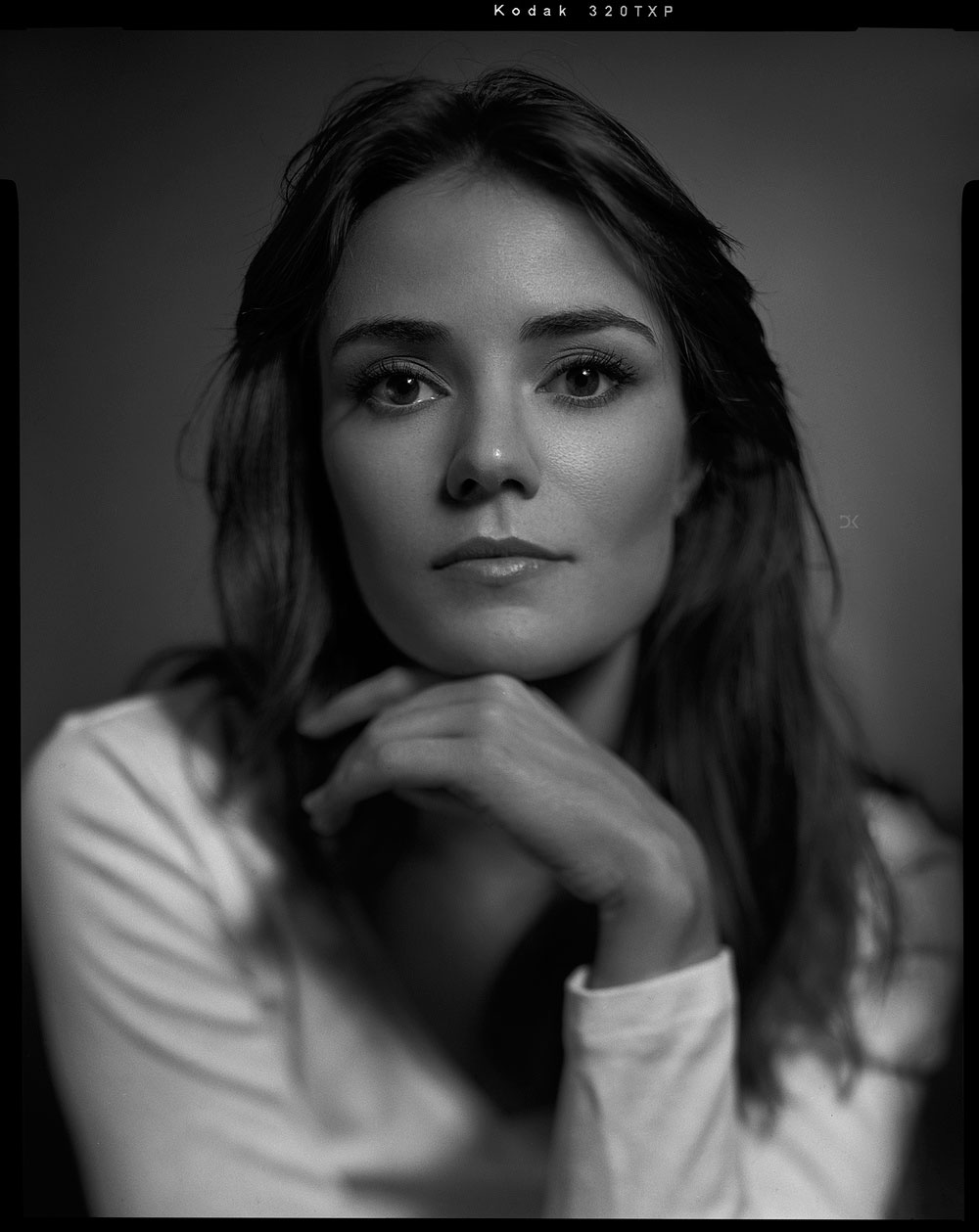 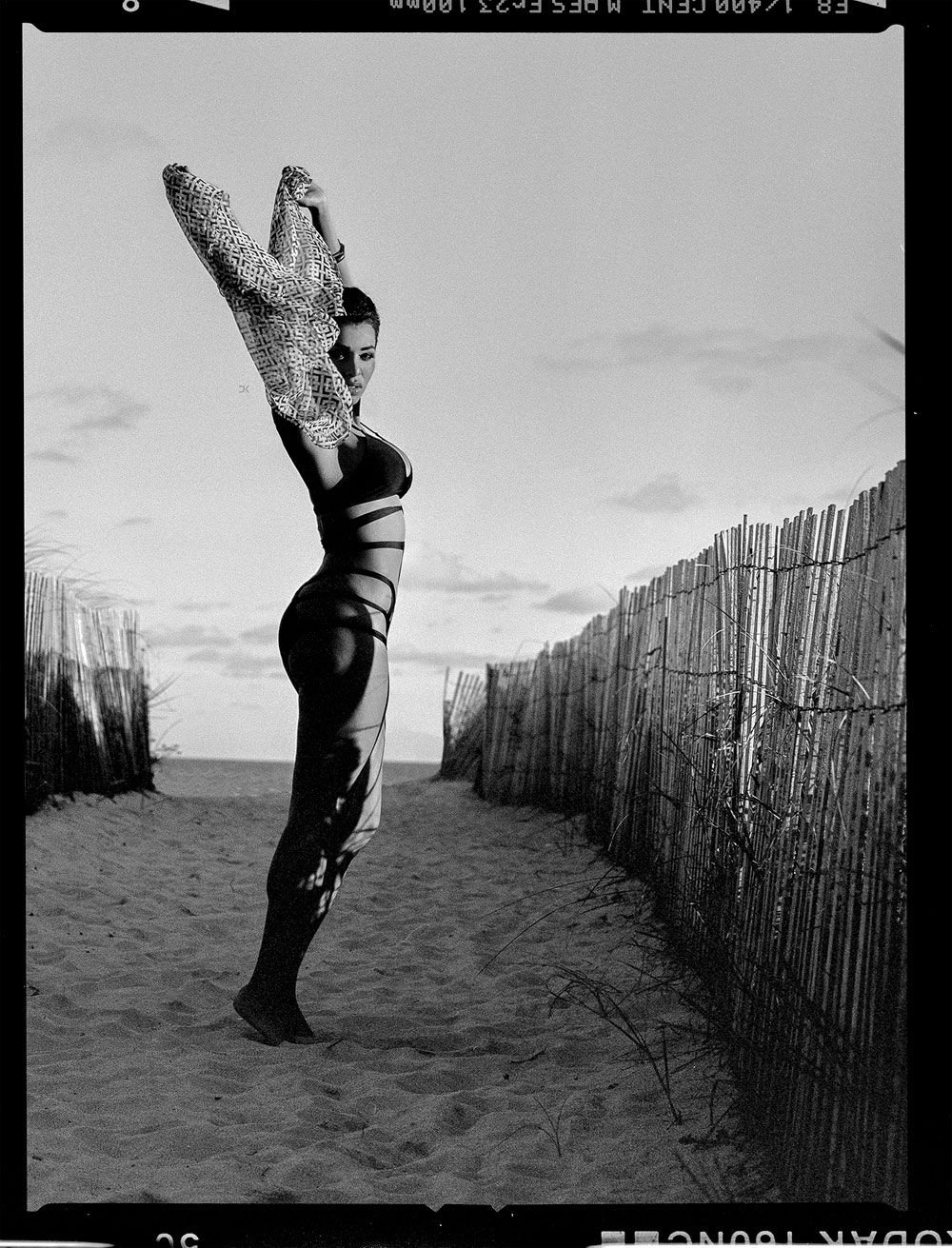 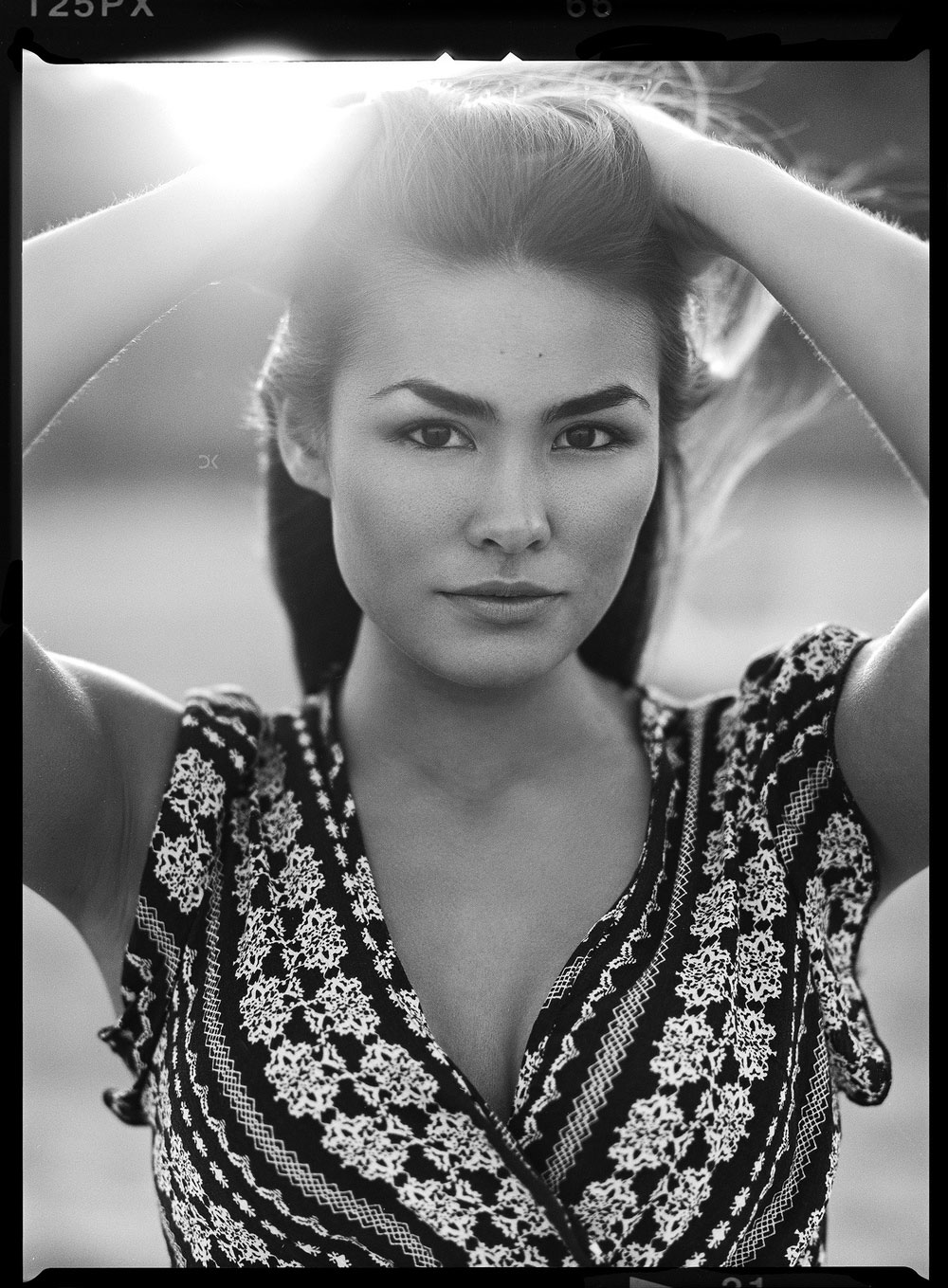