"I like to play with lights in film photography."

22, I'm from Chile and currently studying psychology and philosophy (this is my 4th year), working sporadically doing analog photography workshops for the lomography embassy here in Chile, and playing in a band. 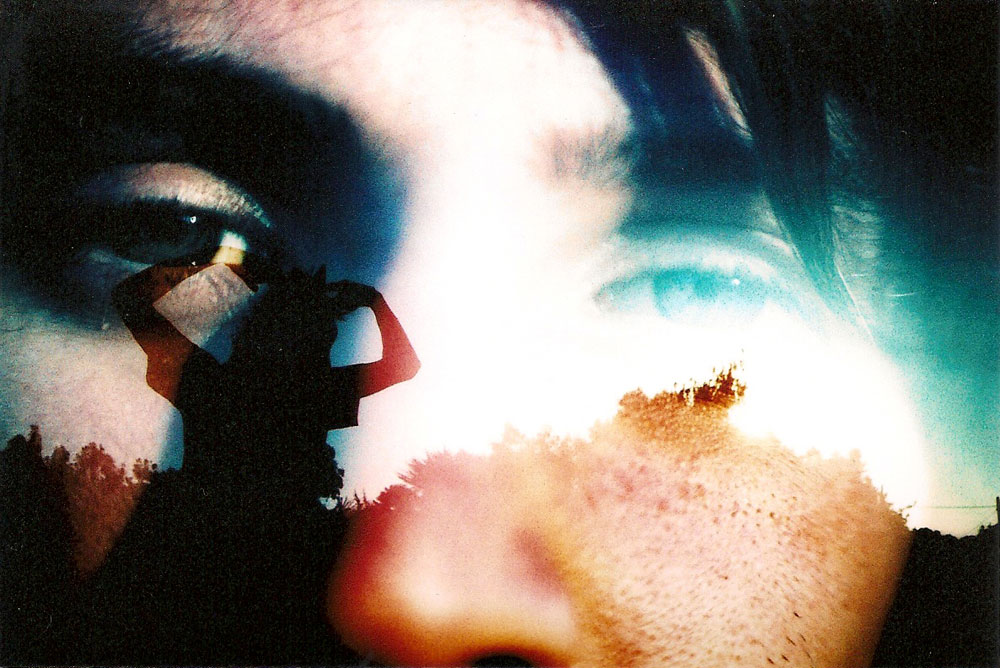 I started at age 15. I was very attracted to the results of the Diana+ camera, with its plastic lens and aesthetics that entails. 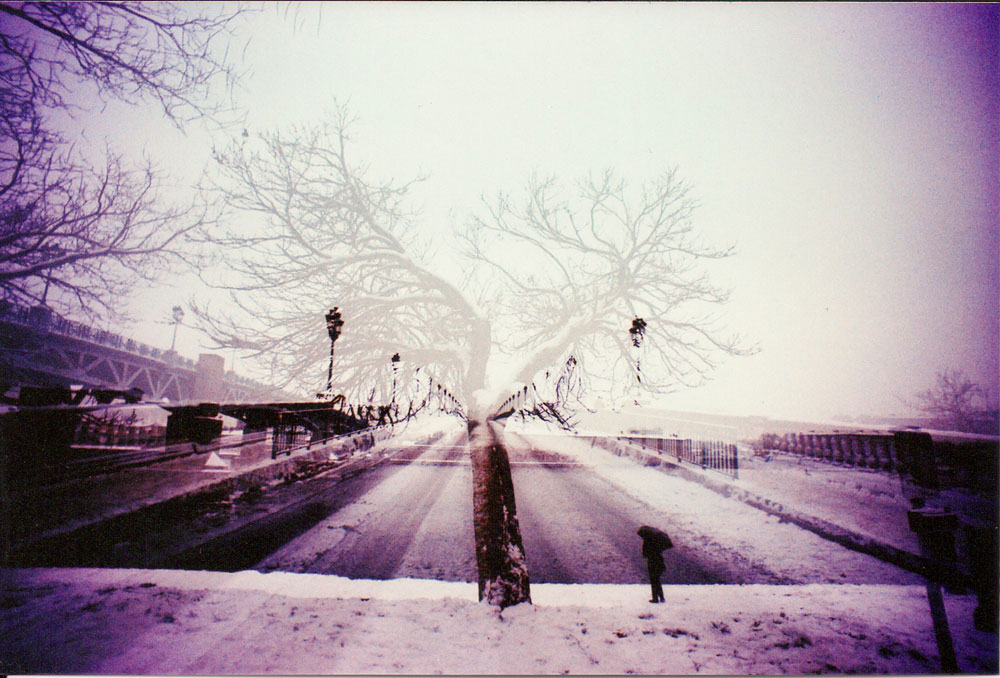 Generally i choose the slides films even if they are expired, this is for their great explosion of colors and sometimes for their cool tones. 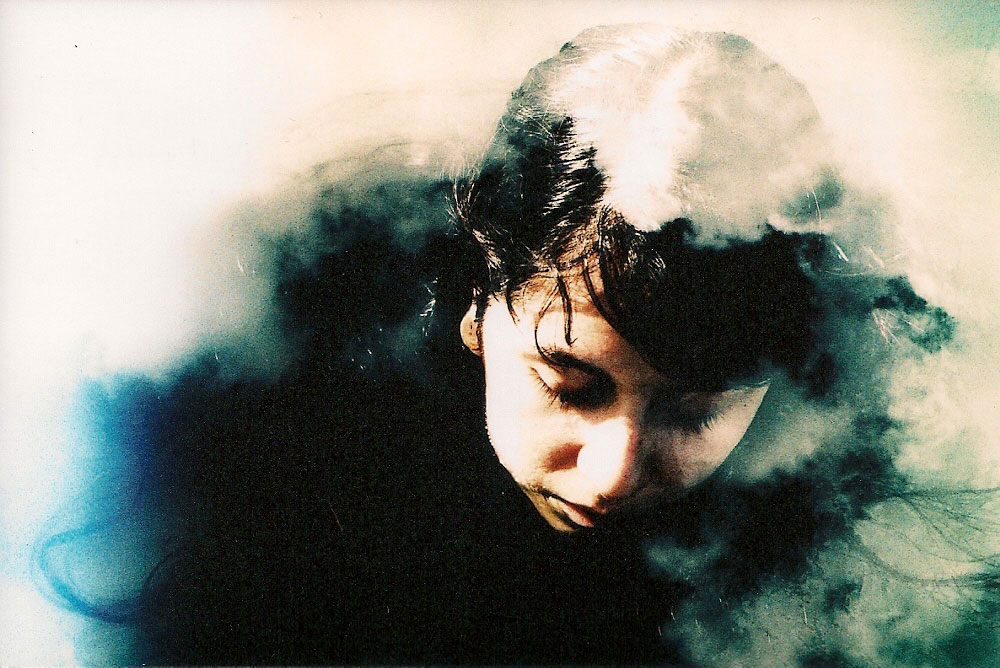 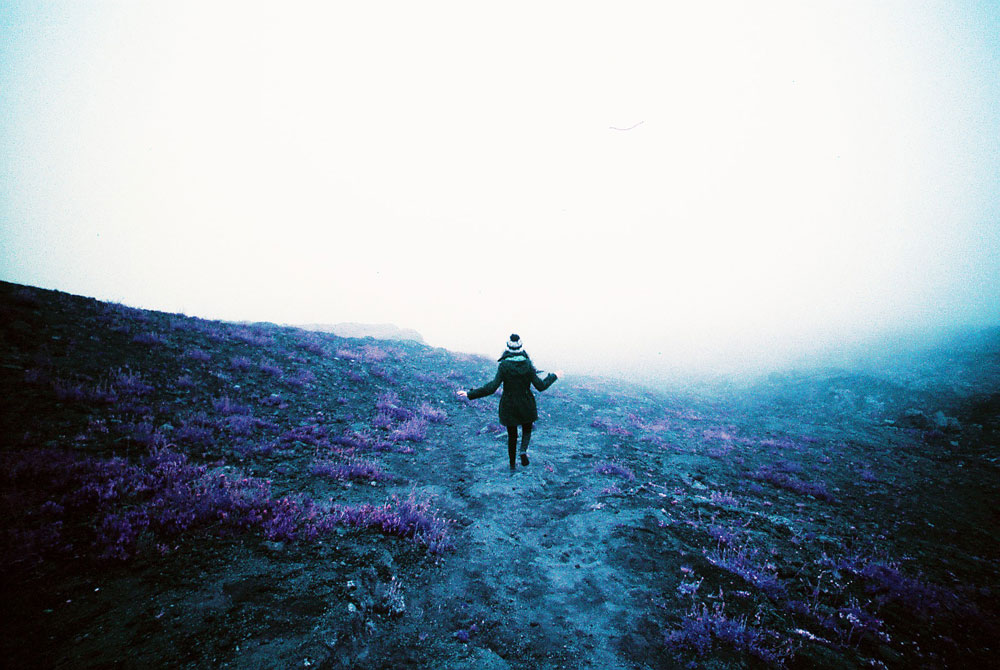 What a difficult question!, i guess that black and white is really amazing, they always have something very intense and mysterious, however, i prefer color film because they have always accompanied me in my experimental follies.

Yes! I like to play with lights in film photography very much, I also take long exposures and multiple exposures. In fact, a couple of photos from this selection have been made with two lenses, making multiple exposure; for example: a photo of the landscape, and another photo for a portrait (i love doing that too). 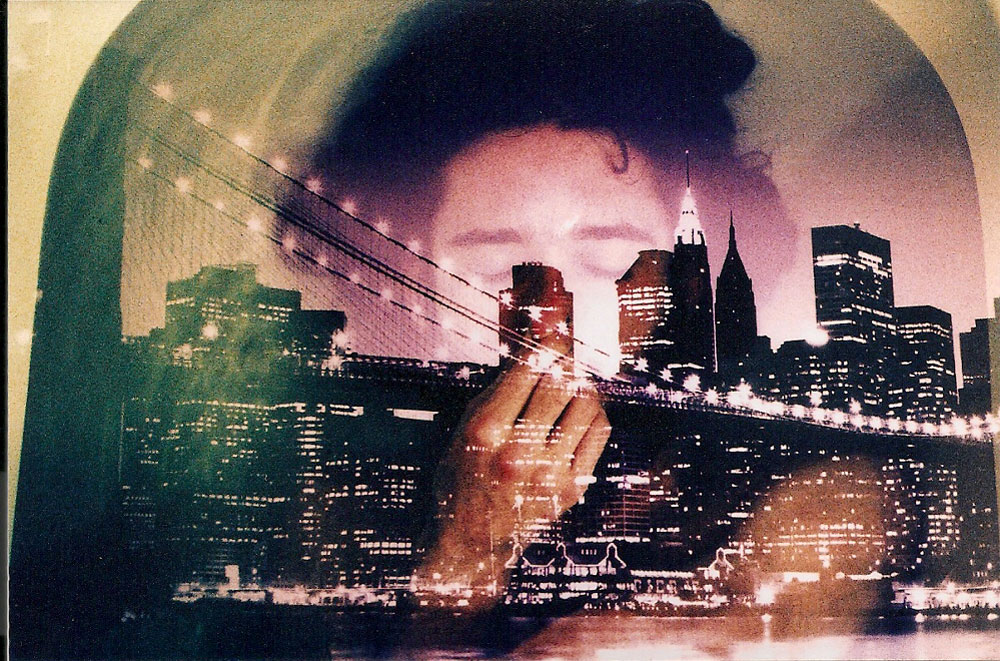 Chance of beauty of visual arts, the truth is art in general, the absurd, things related. Actually I'm developing an analog photography project called Dadagraphy (the photos in this selection are part of this project):

"Dadagraphy work was influenced by the Dada art movement, characterized by experimentation and change cherishing the dream of abstracting time and space. Dadagraphy evokes dreamlike environments through multiple exposures and long exposures that leaves in the hands of contingency the final result, giving prominence to the aesthetic experience and criticizing how the traditional photography is taught today.

De facto, it’s not a historic protest, but the challenge to accumulate of all the light that can provide the contingent circumstances, resulting in the the subsequent explosion of colors and capture of an infinite climax."

Do you think that in 20 years from now you'll still be shooting film? 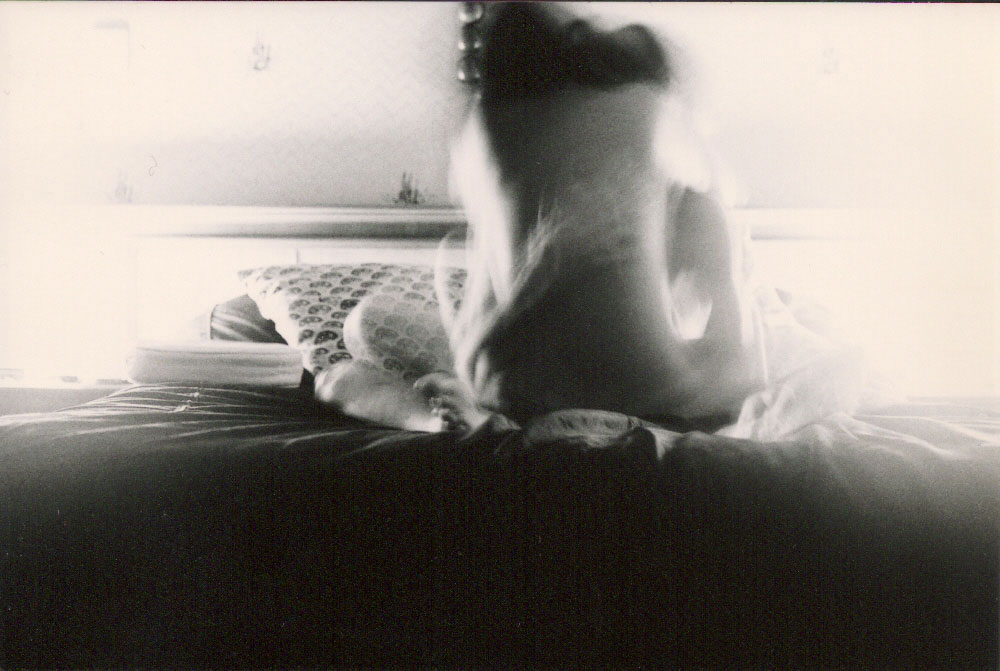 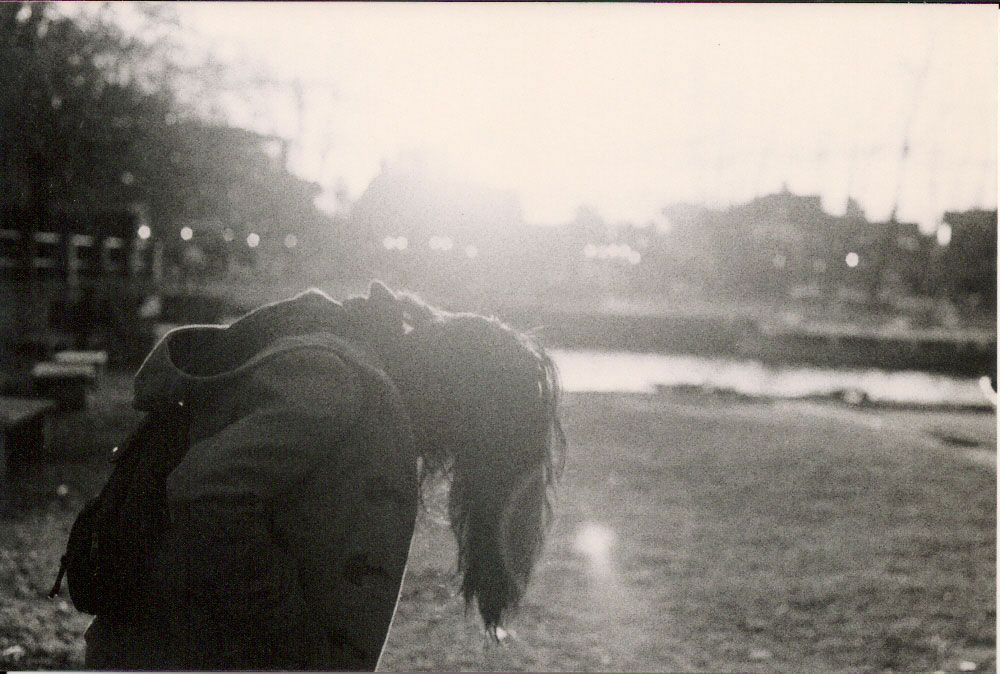 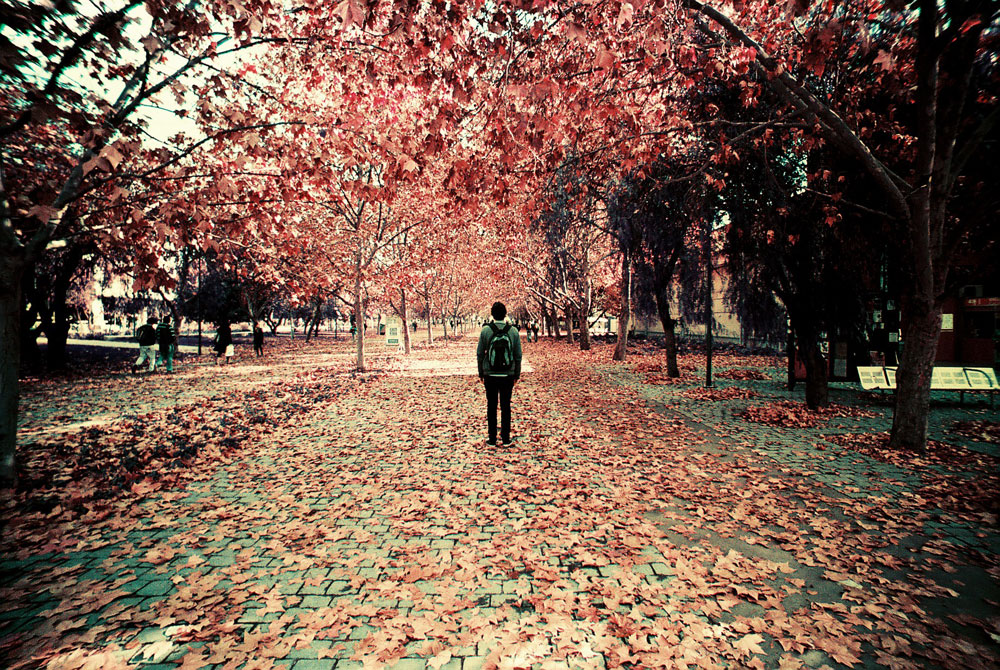 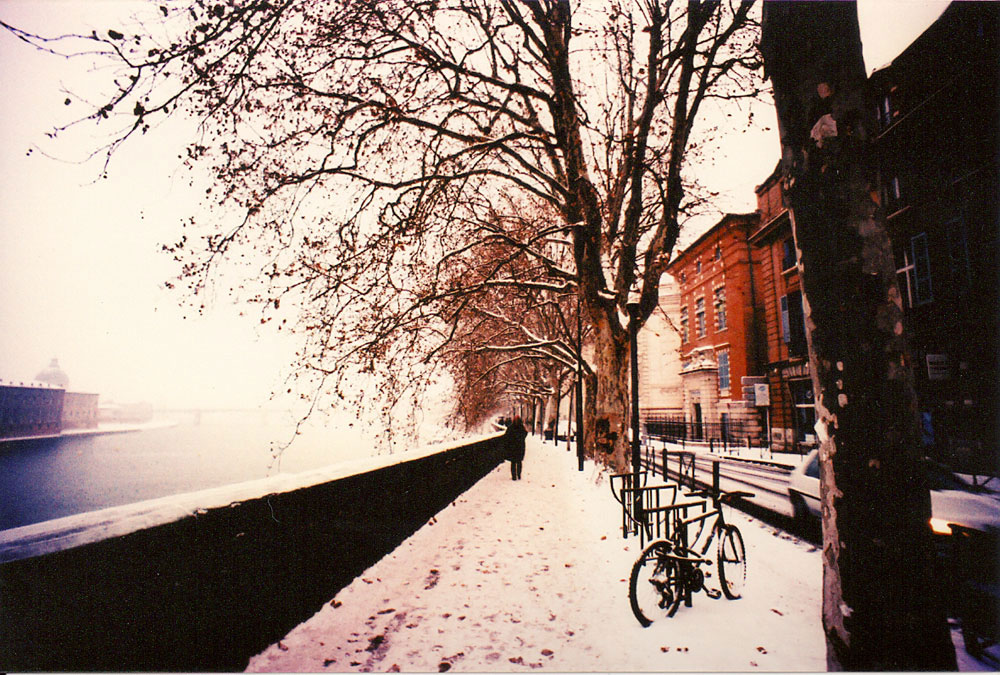