"You just have to hope that something comes out the other end, who knows!"

Hi! I’m 26, from Cheltenham in the UK, and taking photos is fortunately my full time job. 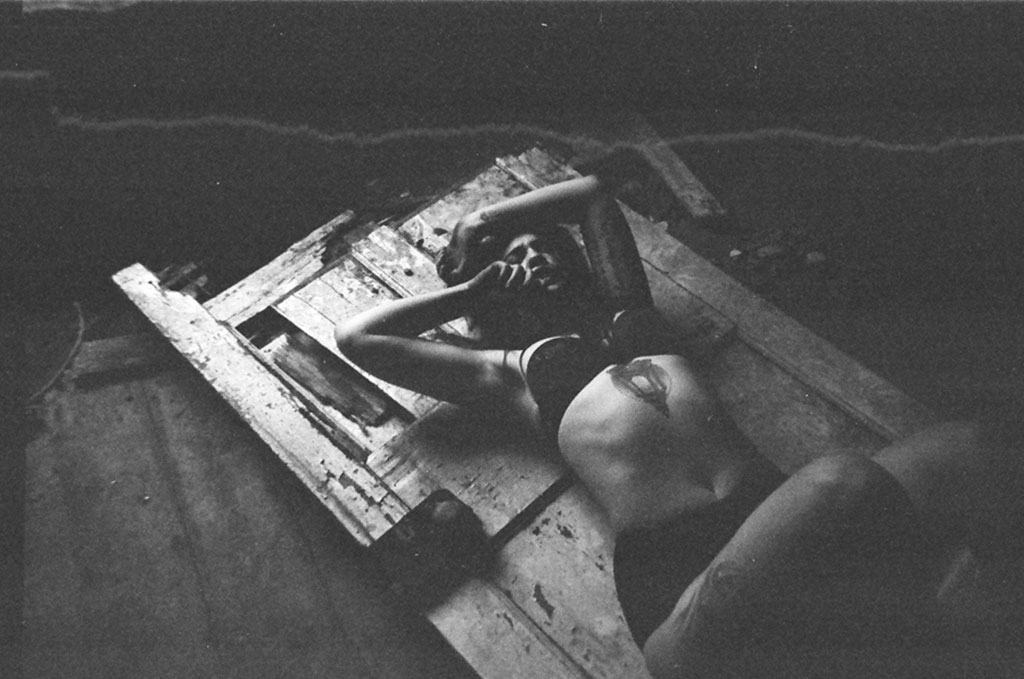 My last retail job was to work in a printing lab, where you develop films all day long. We had giant sacks of disposable cameras lying around, and I routed through and thought “Hey, some of these you can load films back in and use again!”.

This started my hoarding of cheap throwaway cameras. Must have been around a year ago I started taking the disposables home. 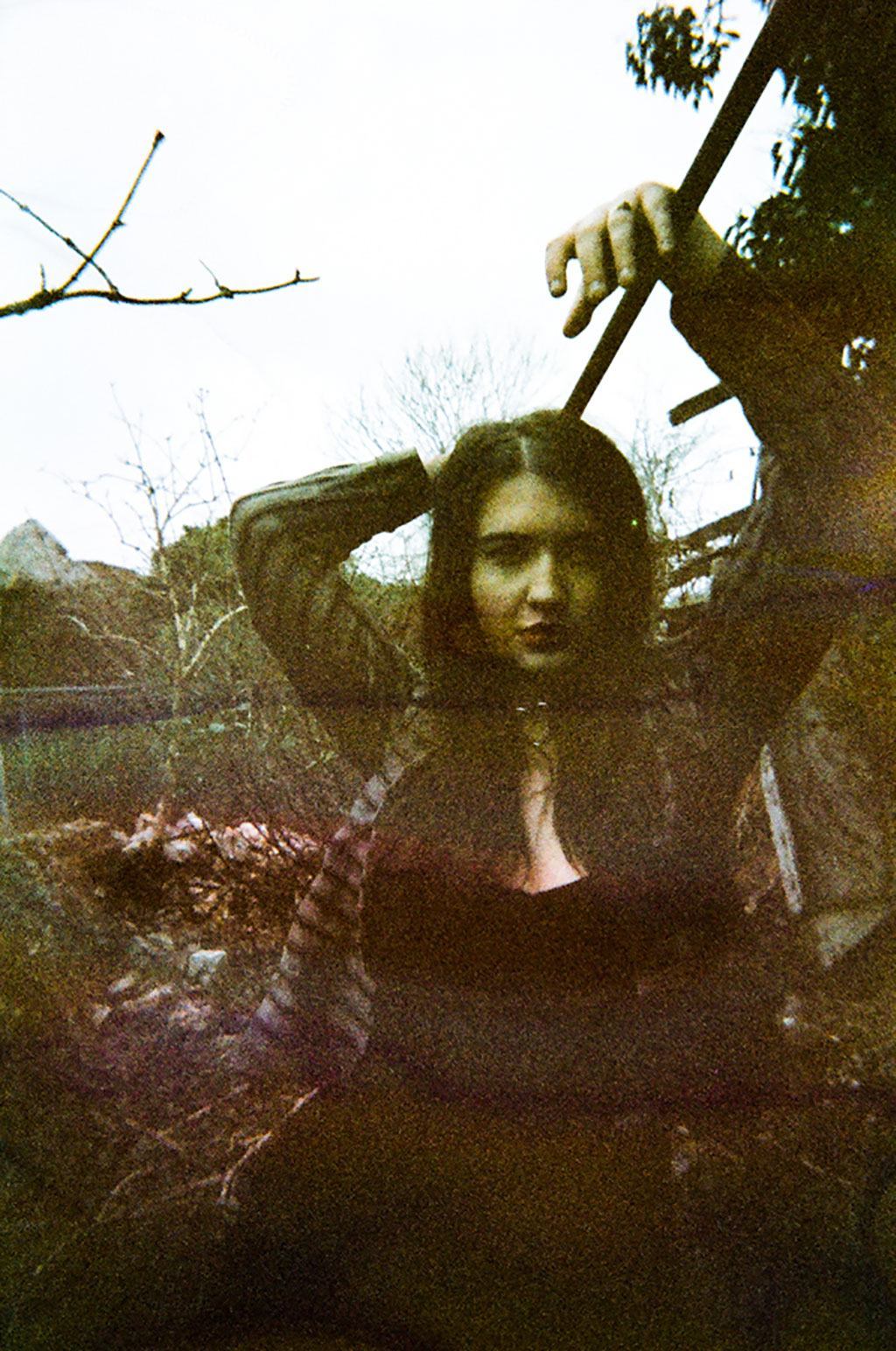 My favourite was one called an EcoHike. It had a flip back like on 35mm cameras, so you could load new films into it, and it had a wide angle lens.

Underwater cameras are great too, as once you get rid of the casing you’re left with a re-loadable camera thats in perfect condition. Once you get savvy at being able to reload a cam in a darkroom you can realistically use any old throwaway. 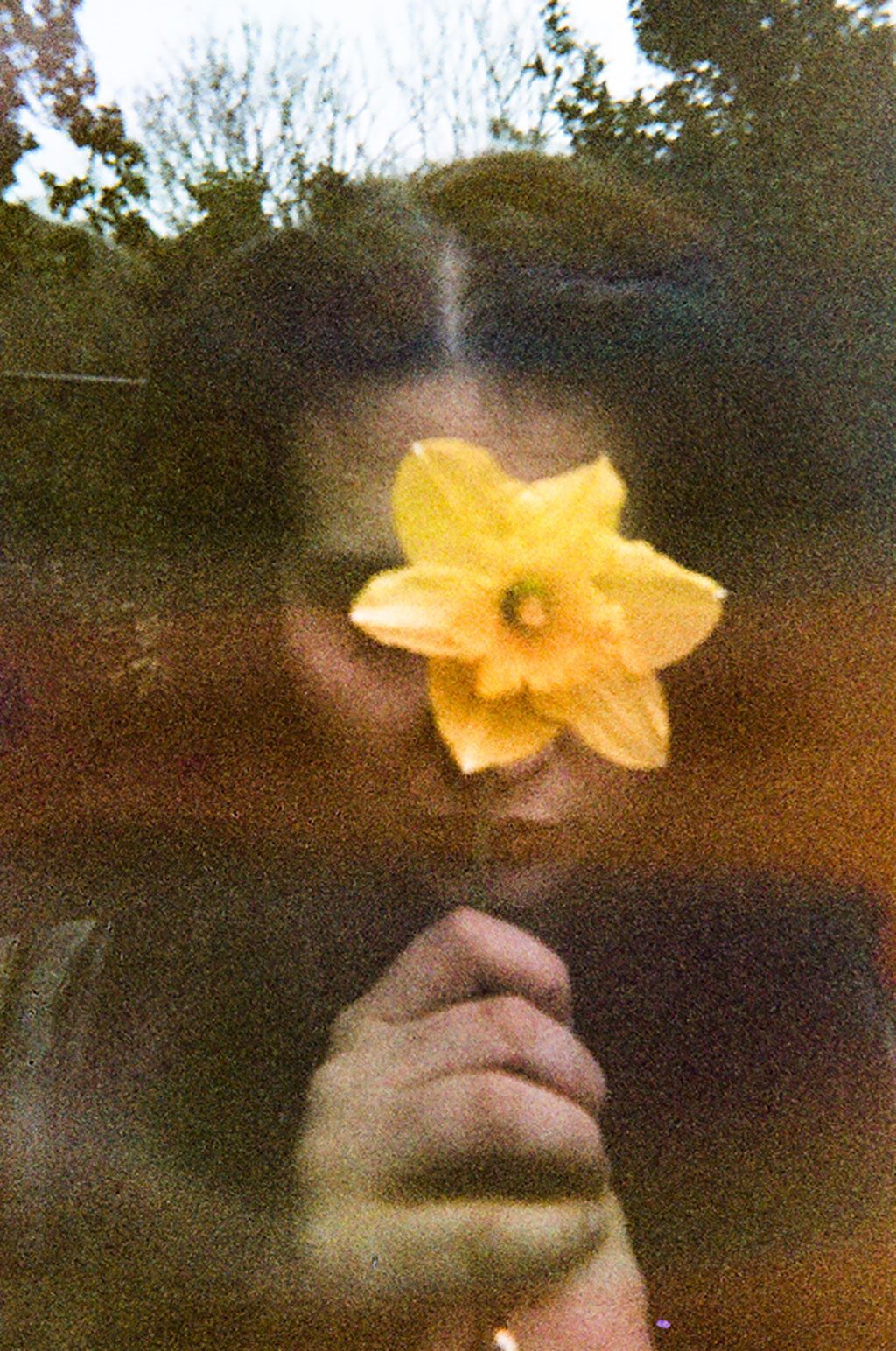 I prefer colour, I get good deals at my local lab developing them, and the range of colour films out there far exceeds black and white. I like the unexpected colours shifts using out of date film, and in different lighting conditions.

Why not! I use a load of different cameras. The main reason I use disposables is when I treat the roll of film in a chemical solution to alter its emulsion. It then has a tendency to destroy the innards of any camera by depositing gunk around the working parts.

Shooting disposables means you can just bin the camera afterwards, and you don’t have to be too precious. Also having just one setting can be interesting, you just have to hope that something comes out the other end, who knows!

You can’t use your years of technical knowledge of camera mechanics. It just shoots. In my history I’ve found that they're all around f11, 1/30 shutter.

It’s cheap as chips, most printing labs will happily let you dive through their box of leftover empty cams.

You can treat disposables as a piece of junk, it can be kicked around, stuck underwater, smashed into a wall, or even given to someone with no technical camera experience.
You can’t do that with your beloved analogue cams.

Take it to the shop for developing. Sometimes I’ll shoot a roll then boil it to change the emulsions structure after shooting (though it works better if you do this before shooting), dry it out then process to get some prints and CD.

The shop will most likely take the camera and bin it if you give the whole thing to them. If you have a camera with a rewind spool (like my EcoHike), you can just give them the film.

I shoot a minimum of 1-3 rolls for a photoshoot. I get developed for £5.99 a roll, and then if I want reproductions or a higher scan level I’ll do the select neg on an Epson v750 scanner. 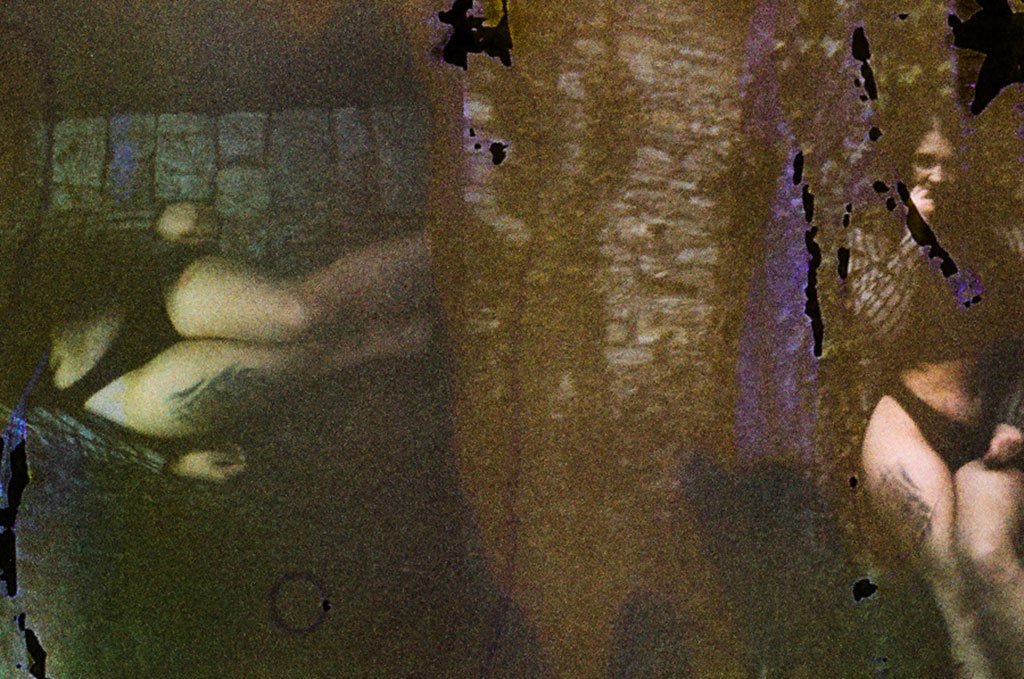 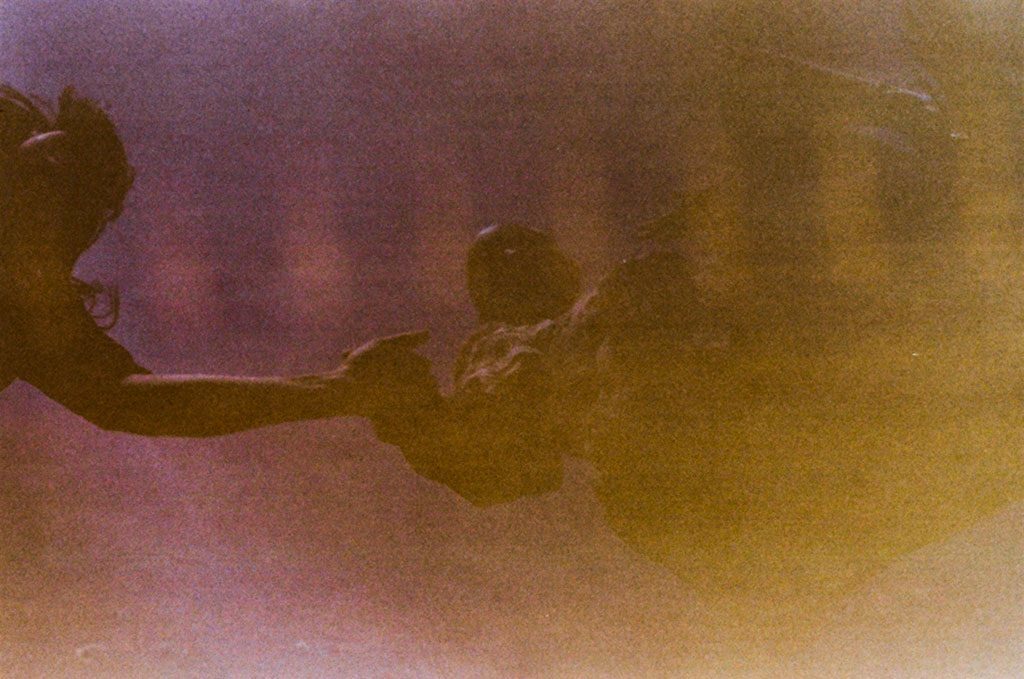 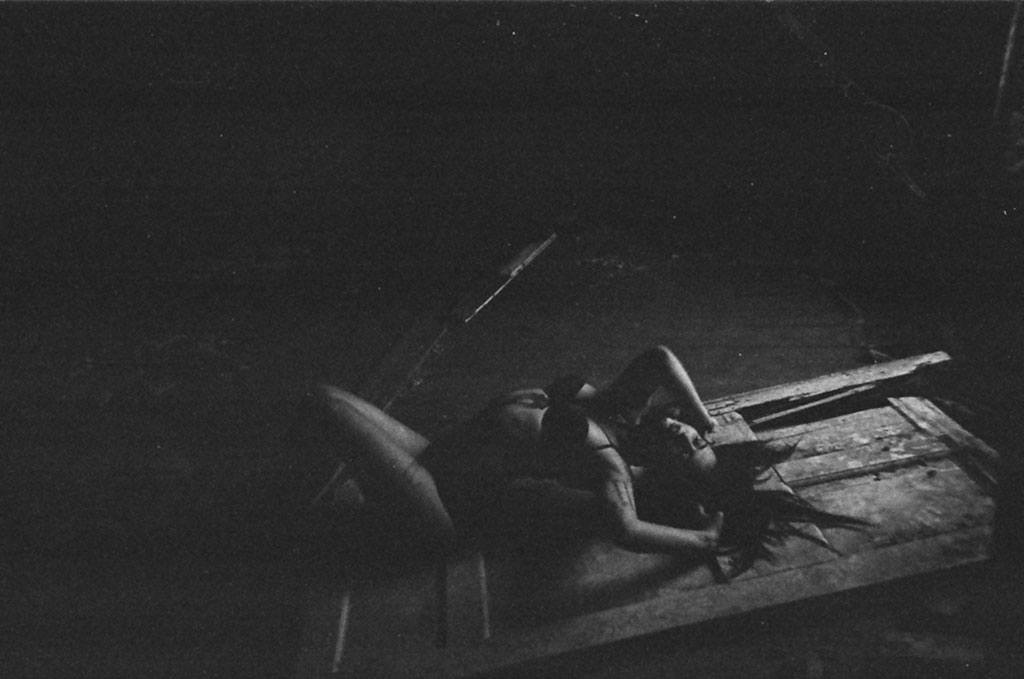