My name is Wyatt and I'm 27 years old. I live in Los Angeles and I'm an actor.

I started using disposables Summer of 2010. I planned a 10 day trip to Big Sur with several of my friends and was so excited to document our travels, but I quickly realized I forgot my camera.

That was a horrible feeling, but at the grocery store I saw a 3 pack of fuji disposable cameras and thought I would just use those for fun so we would at least have some pictures.

The trip was great, and I got the photos developed and didn't really have high hopes. As soon as I first looked at the first photo, I was blown away by all the character it had. I really loved all the photos and to this day are some of my favorite shots I've taken.

After that I made sure to have a disposable camera on every outing I went on.

I've mostly used Kodak 800 speed and Fuji 400 speed. I prefer the tones of the Fuji more, but the Kodak generally exposes a little more accurately.

I've also used cheaper generic brands from whatever convenience store I was at, but now I use the Kodak and Fuji. Ilford Also has a couple of B&W disposable cameras I like to use.

If I had to choose, I would say color film. I also shoot on other 35 mm manual cameras (Canon Ae-1, Minolta, etc) and I prefer black and white for portraits, but when shooting landscapes I often try to use the natural light in unique ways and enjoy the result more on color.

Digital Cameras are great and take really beautiful photos, but it's so easy to take hundreds or thousands of photos on a trip always trying to get the shot to be "perfect".

You can also change any setting you want to achieve the desired effect, but I find myself becoming more self absorbed and focused on the shot and less what I'm photographing.

However, with disposables, there is a rawness because so much is out of your control it forces you to engage more on an emotional level with what you are photographing. Also (as with all film) you have a 27-35 shots, and once its done its done.
So I tend to slow down and really frame shots of the environment that speak to me in someway rather then haphazardly snapping 5 photos and going through them later.

In a sense the images just mean more to me because I have slowed myself down enough to truly enjoy where I am and have a relationship with what is around me.

In todays fast paced world and so many sharing platforms like Instagram, Twitter, Tumblr... it's easy to take a photo while thinking in the back of your mind, "How many likes will this get?"

With disposables most likely it will be over/underexposed, a soft focus, maybe too grainy, and framing a shot is pretty impossible since the lens and viewfinder aren't aligned.

So getting the perfect shot is thrown out the window.

Then taking a photo becomes more about being present and enjoying where you are and who you're with and less about taking a picture that will get you more likes. In this increasingly complicated world, a little simplicity goes a long way.

Each Camera as a AA or AAA battery in it for the flash so I normally take the battery and the film out and put the rest of the camera in the Recycling bin.

I'm not sure what I'm going to do with all my batteries, but I am certainly prepared for any power outages.

If i'm going on a weekend trip normally I can shoot about two cameras. Anything longer than that I like to have 4. I try to finish a camera in one location or trip.

Sometimes I have cameras that span 2-3 months if I have not been able to have a proper adventure. I do shoot digital still and other film, but disposable cameras are simply a passion project that I do because I love. 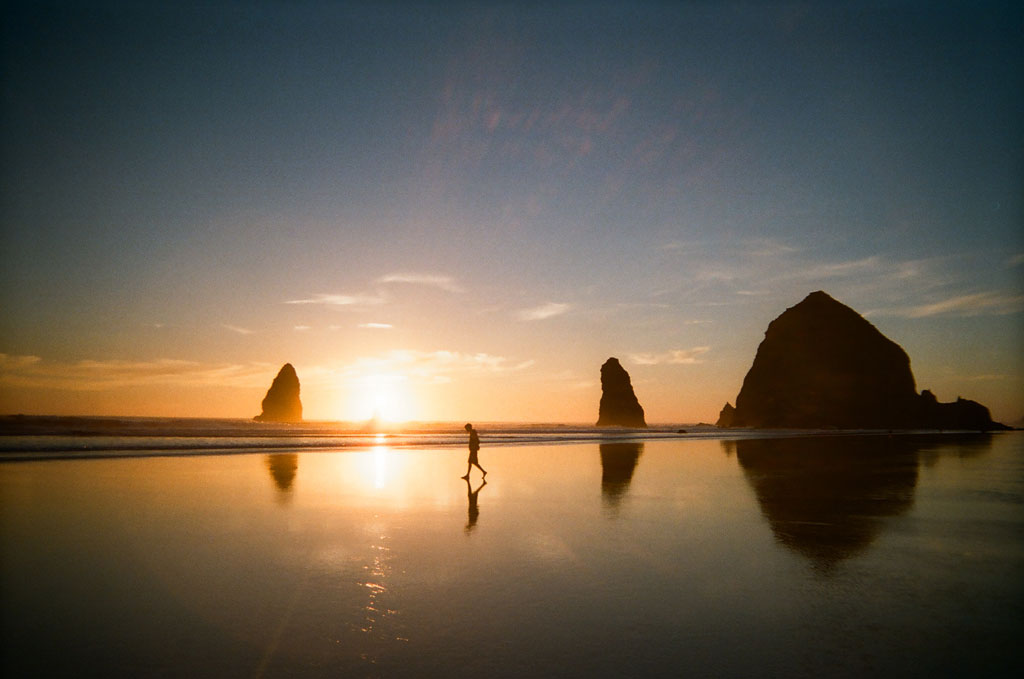 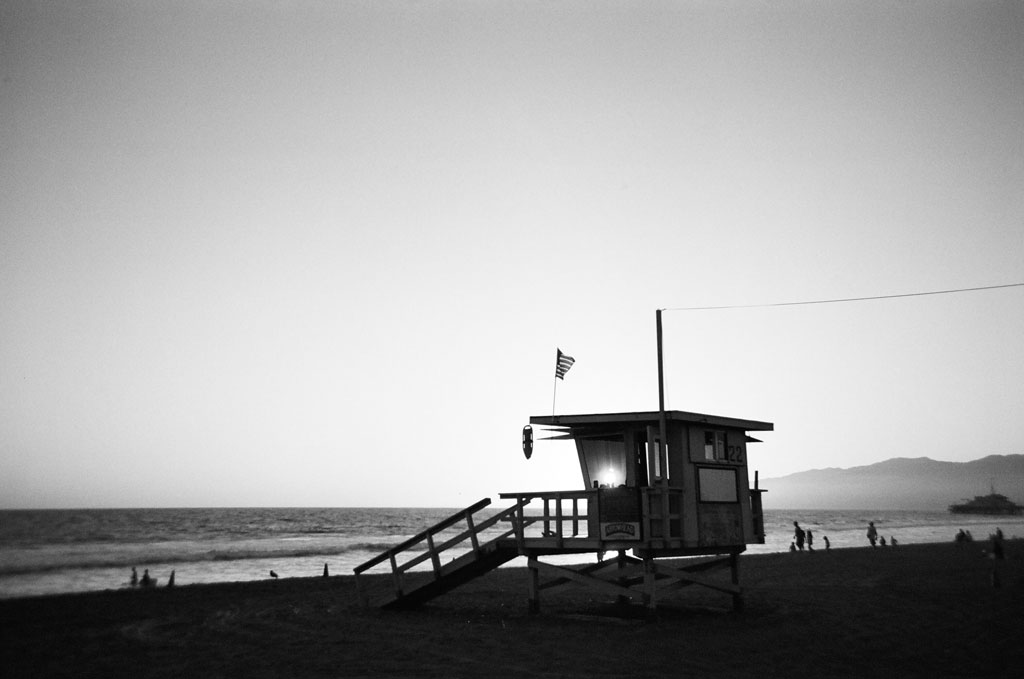 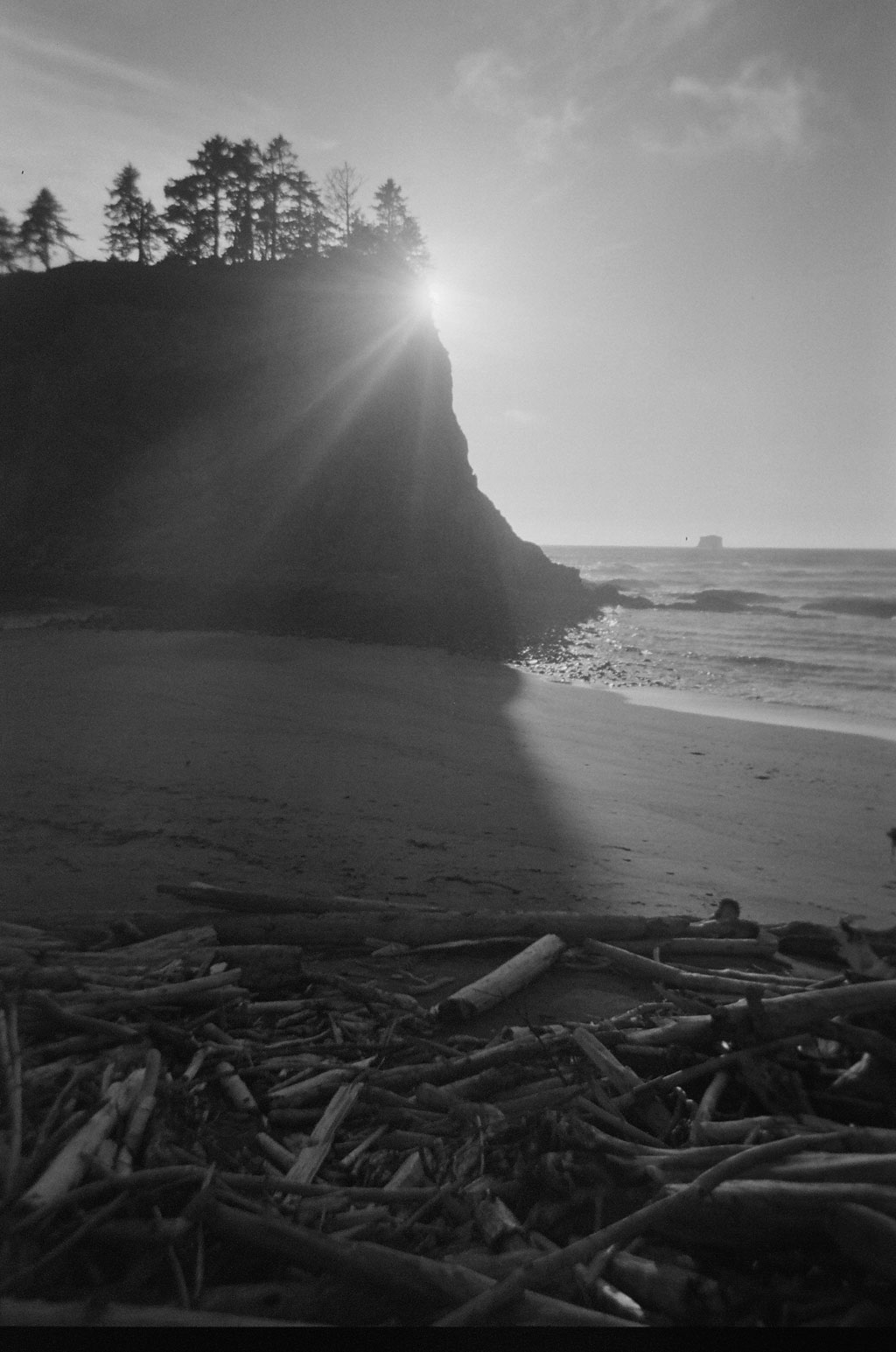 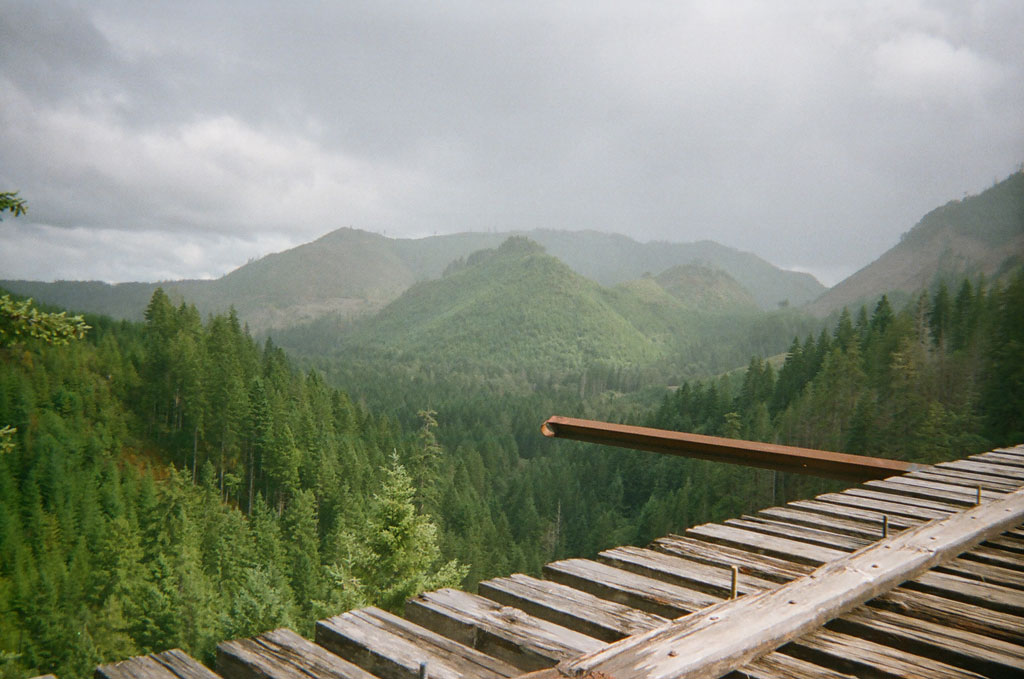 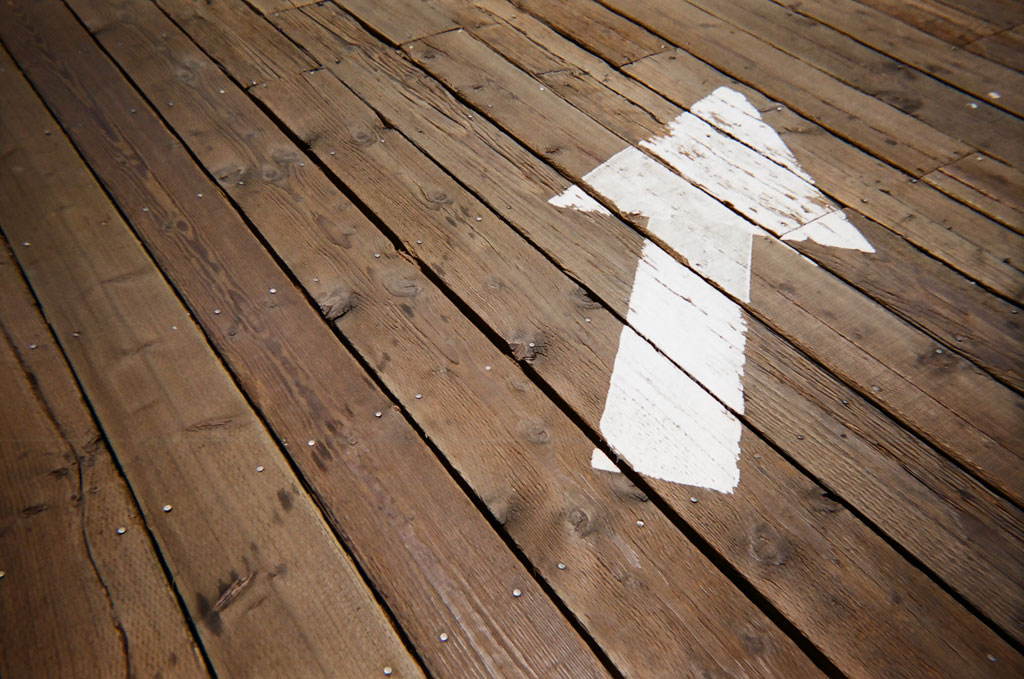 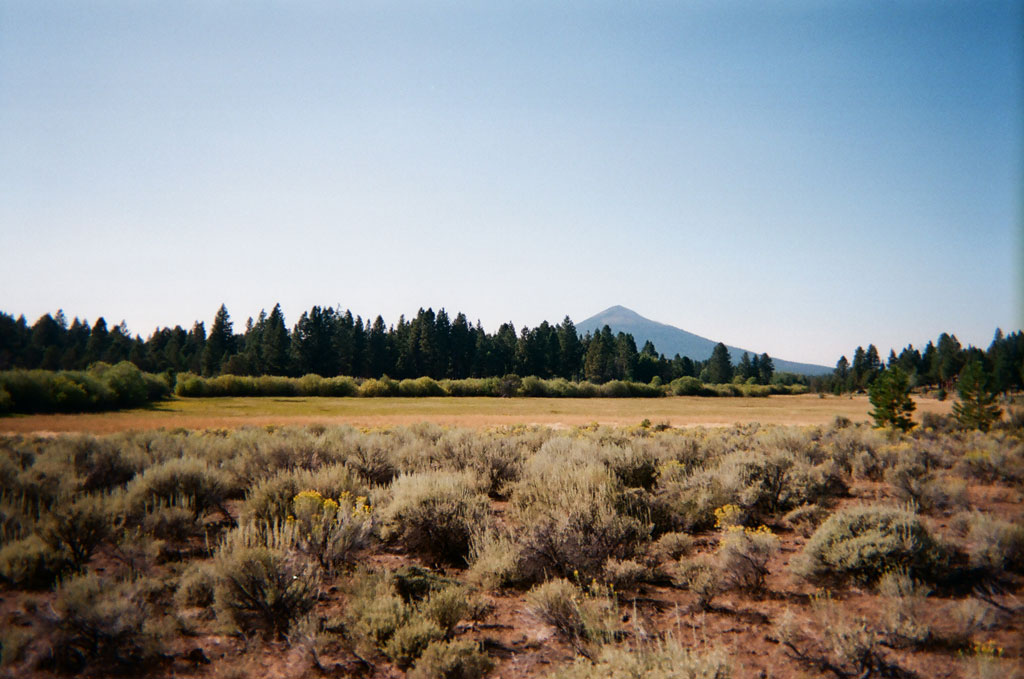 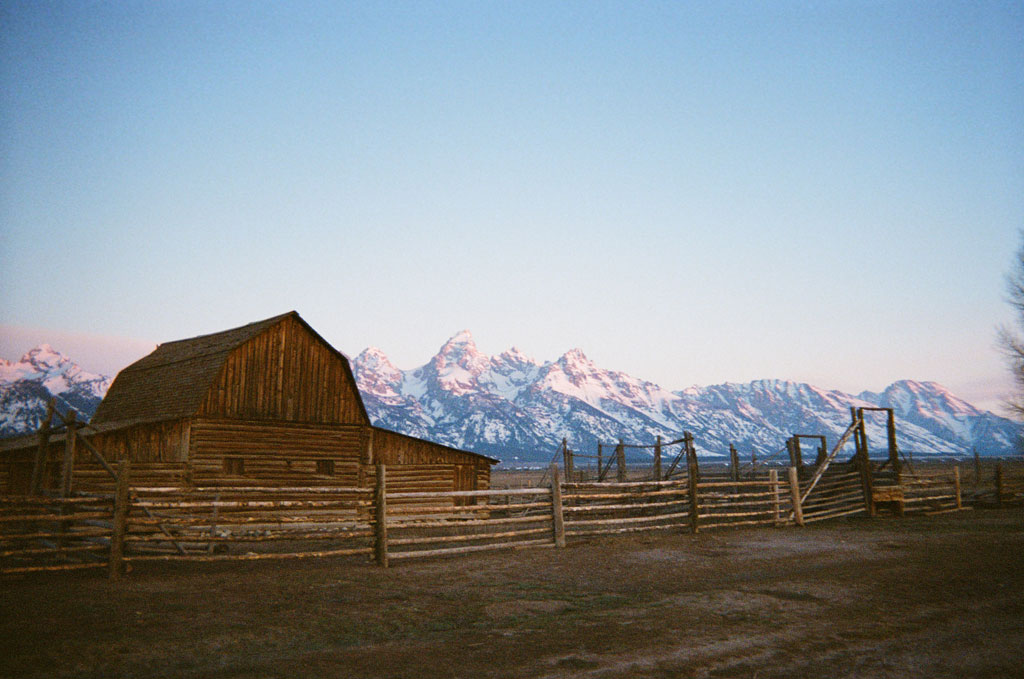 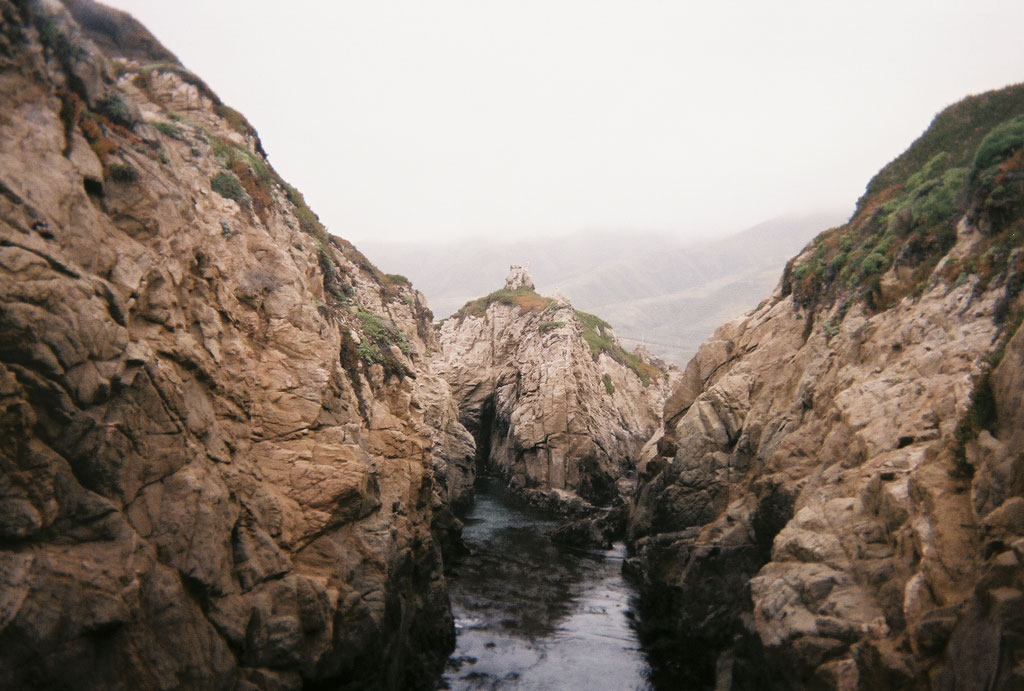 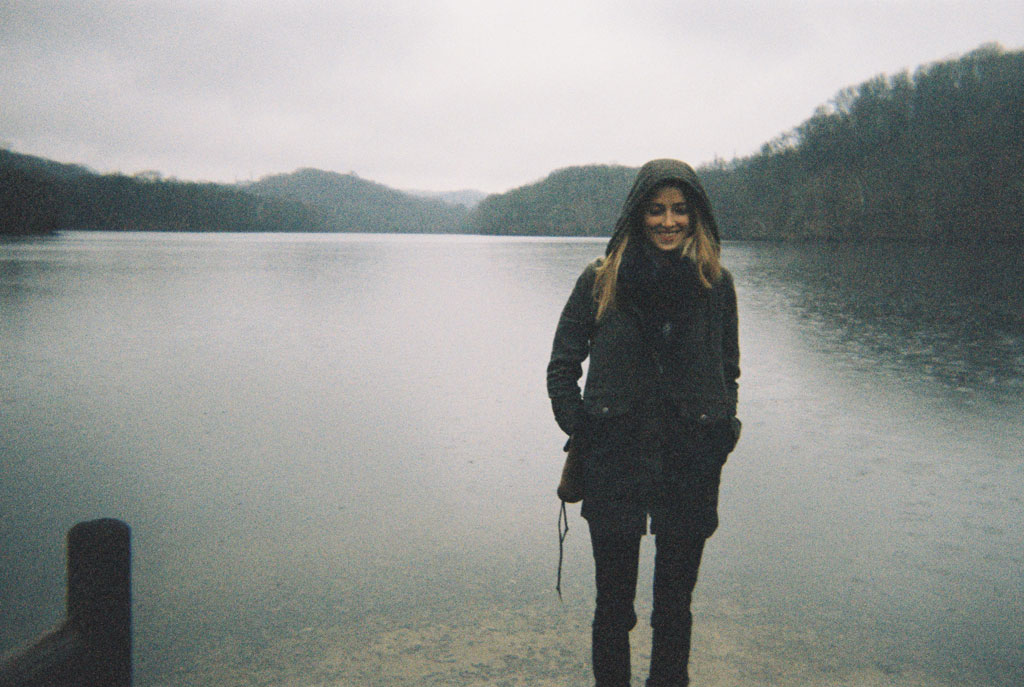 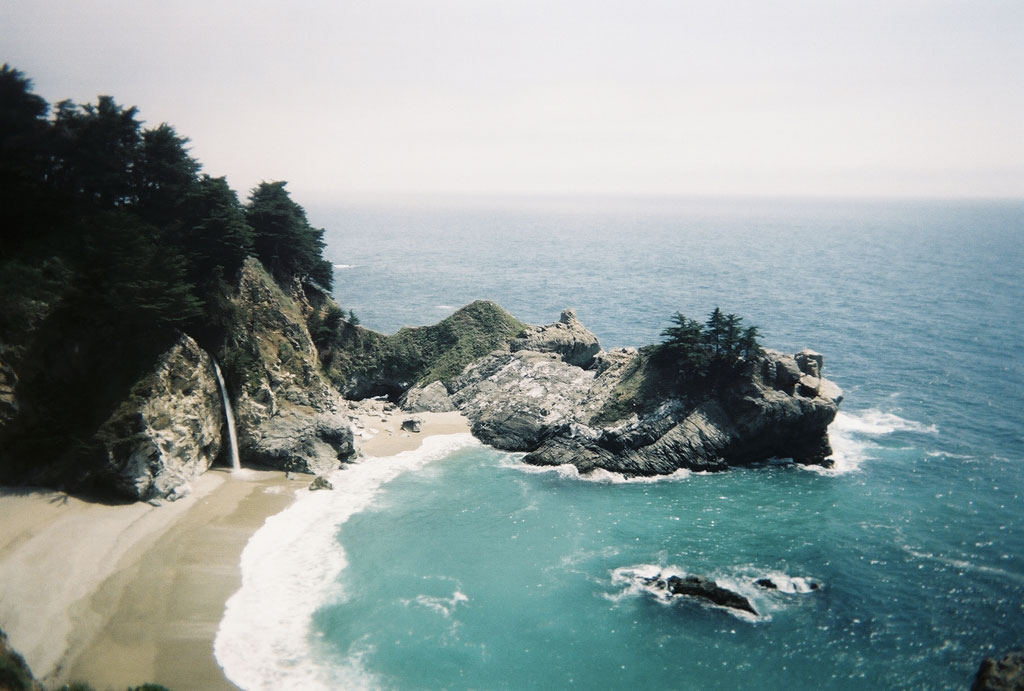