I am 29, from Braila, but living in Bucharest - Romania. I work for a multinational company dealing with customers queries from the DACH region, that are in need of the company’s voice systems for their businesses. 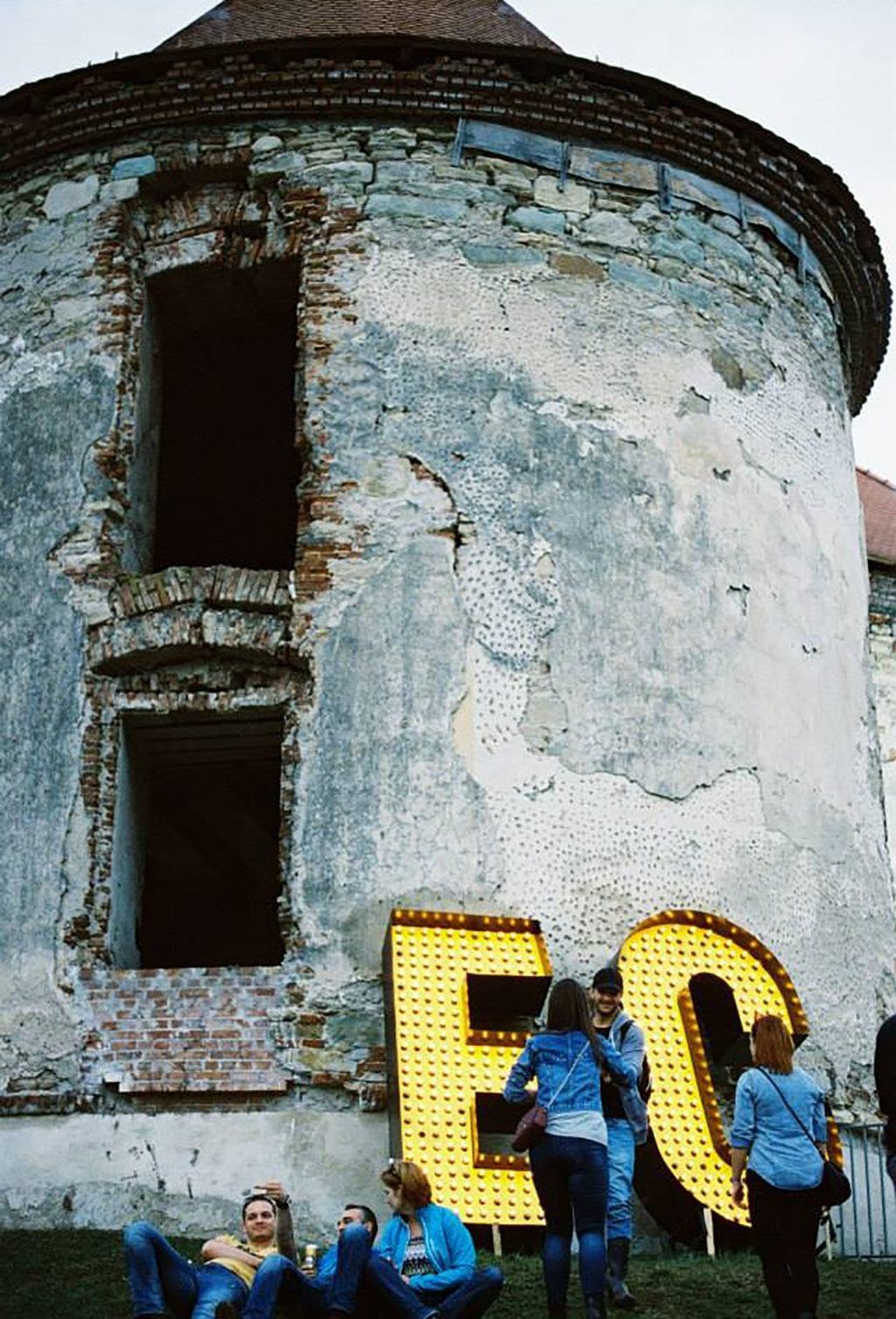 I started shooting film in March 2009, after I found a Zenit E in my father’s photography drawer. I asked him if it still works, and he said that it should, as it is a Russian brand, so I bought an Ektar 100, and took my first photos in a short day trip to Giurgiu and Padurea Comana.

Although my father (former amateur photographer) wanted to teach me how to develop the films, I didn’t have a place in Bucharest where I would have been able to do that on my own, so I found out the studios in Bucharest where I could have them developed and scanned, and this is how my passion began. 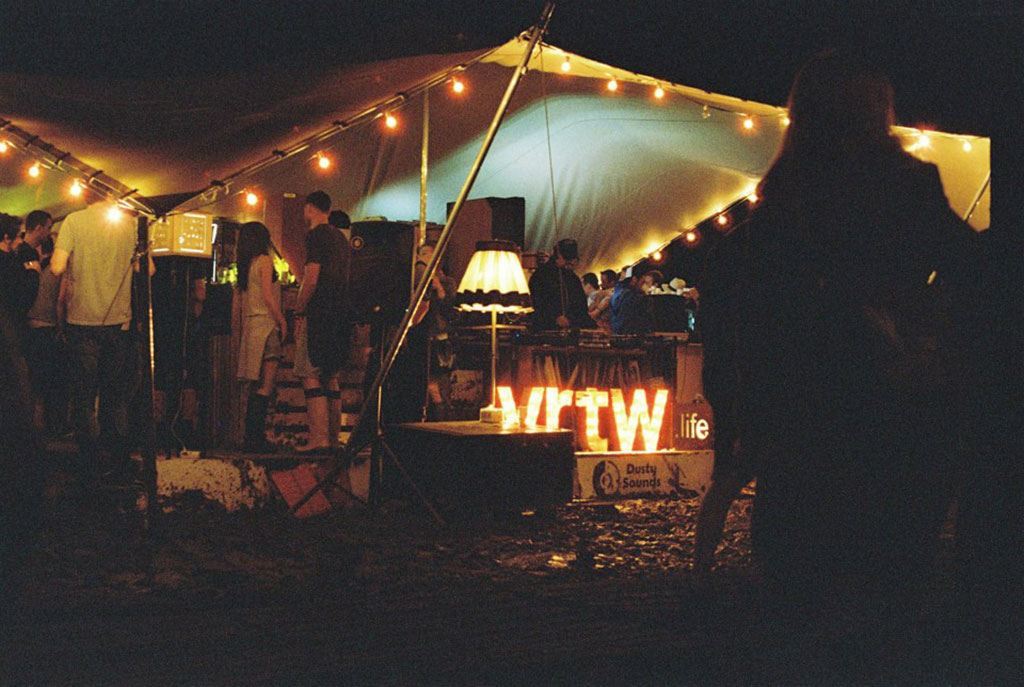 I don’t have a favorite film that I shoot with. I mainly like Iflord (HP5, XP2, FP4) films for their clarity, sensitivity and contrast, but I have tried quite few others like Foma and even some Azopan Mures films (expired from 2005), that I bought from a guy here in Bucharest who had quite a big stock of them. 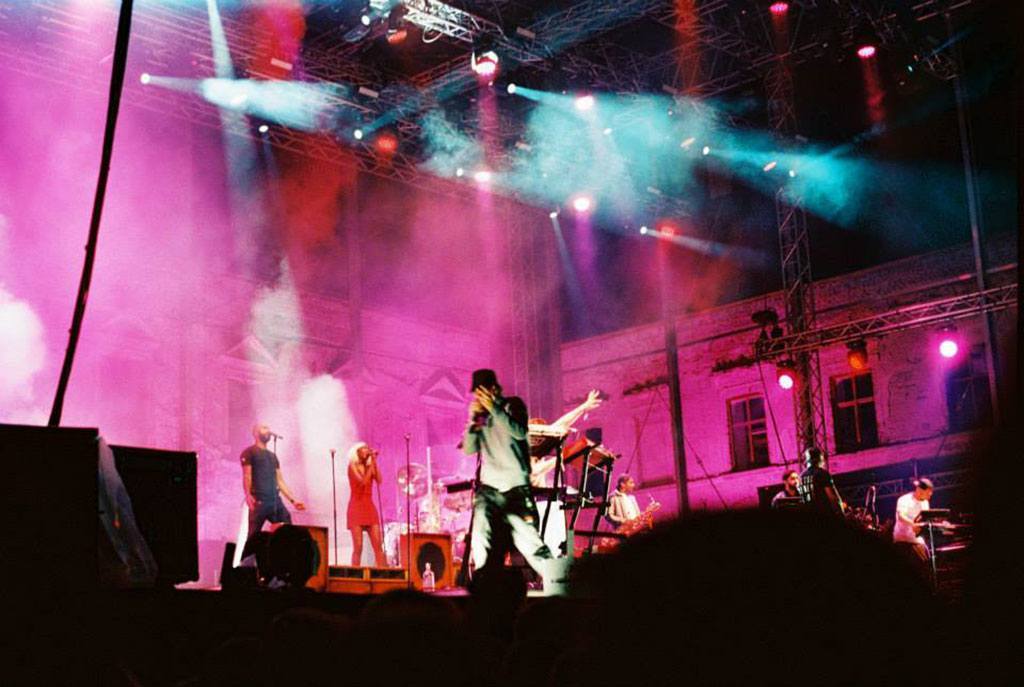 I think I can say that Zenit E remains one of my favorites so far, but it has a small issue as the camera’s cover keeps opening while using it, and sometimes light goes in, so then I use one of the other cameras that I have. 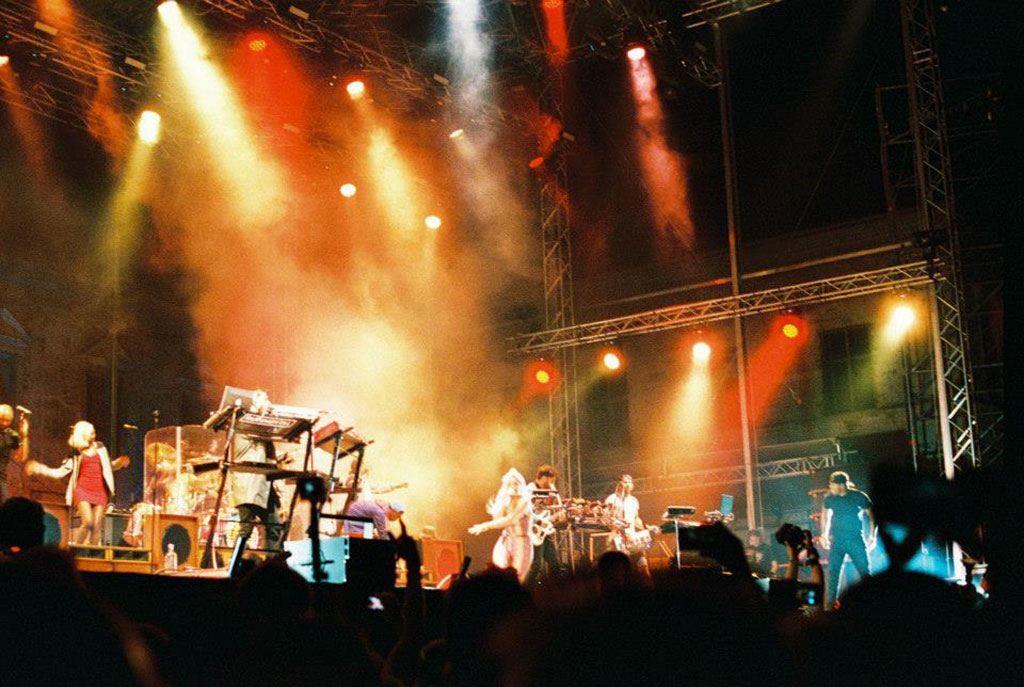 How do you choose the camera you'll be using at a festival?

I try choosing a camera that has fix lens, better for the night shots.

How do people react when they realise you're shooting on film?

I am not sure if someone realized that I am shooting on film, except few people that are with me and know that I am using a film camera. Although I got someone at one point, asking me to take a photo of him, and then wanted to see it, and I told him that would only be possible in few days. He was surprised to know that some still use film cameras.

I think I like more the BW films for the depth and the kind of “emotion” they send to the viewer. My father actually found a BW film expired from 1983, an Orwo 100 and I took some awkward, but nice photos with the Minolta X-300.

I have made few multiple exposures, tried using some expired films, but besides that, nothing yet. I am still to try to put the film in the microwave after shooting it, or in a bath of ink, to see what will get out of that. 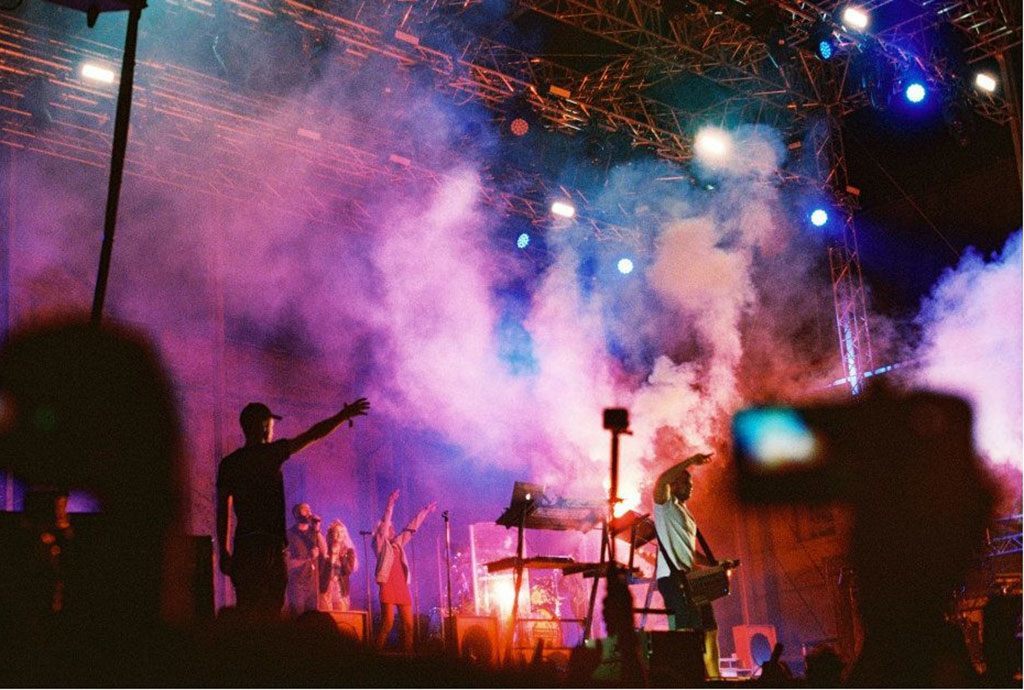 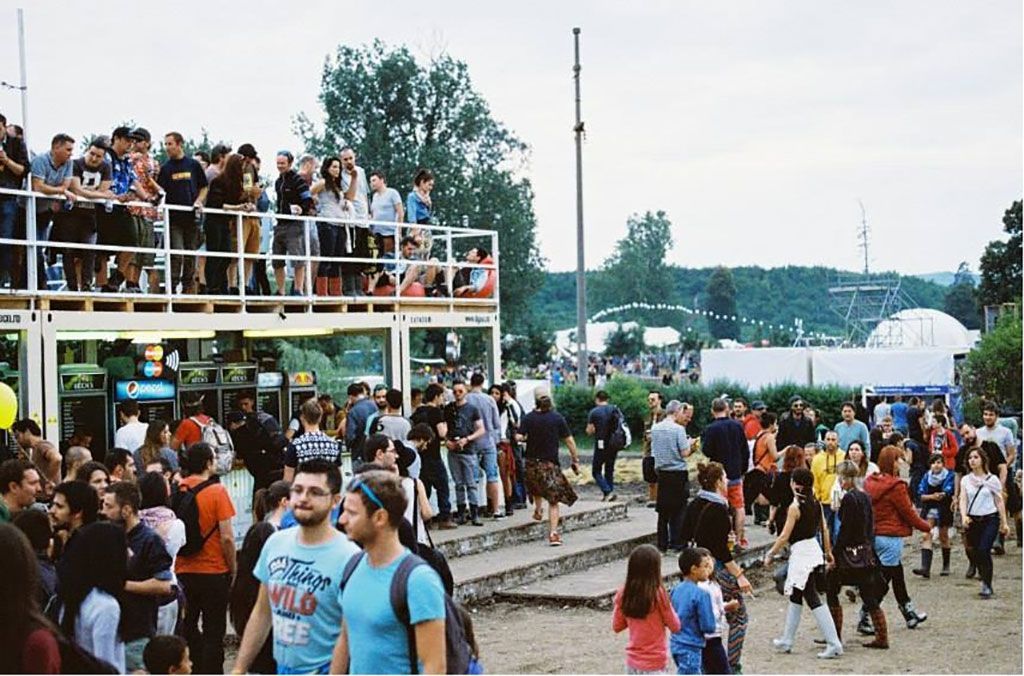 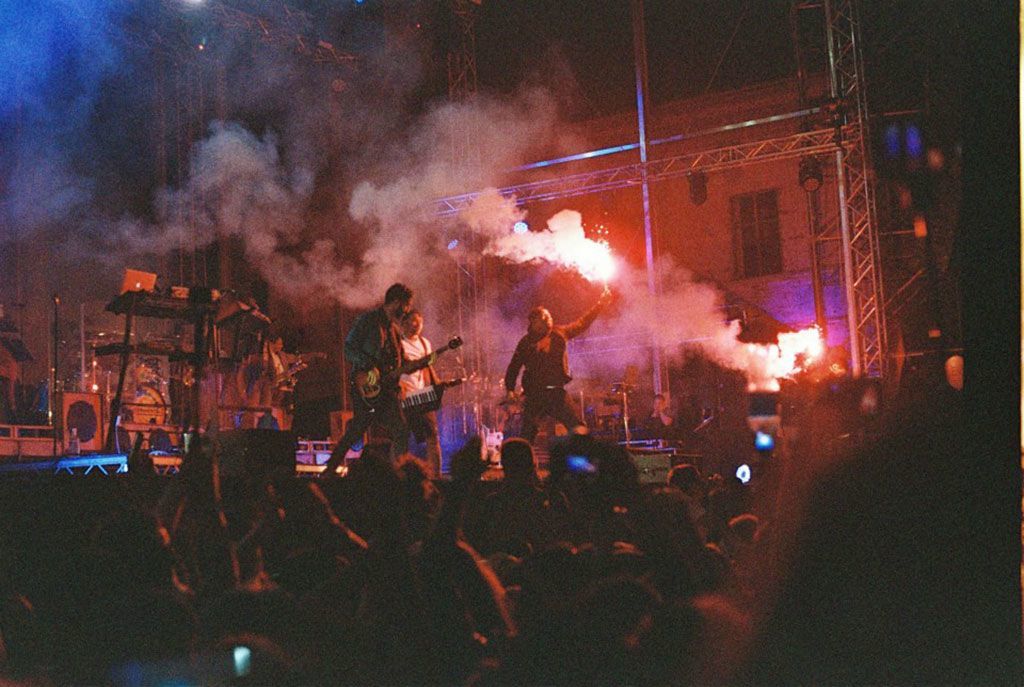 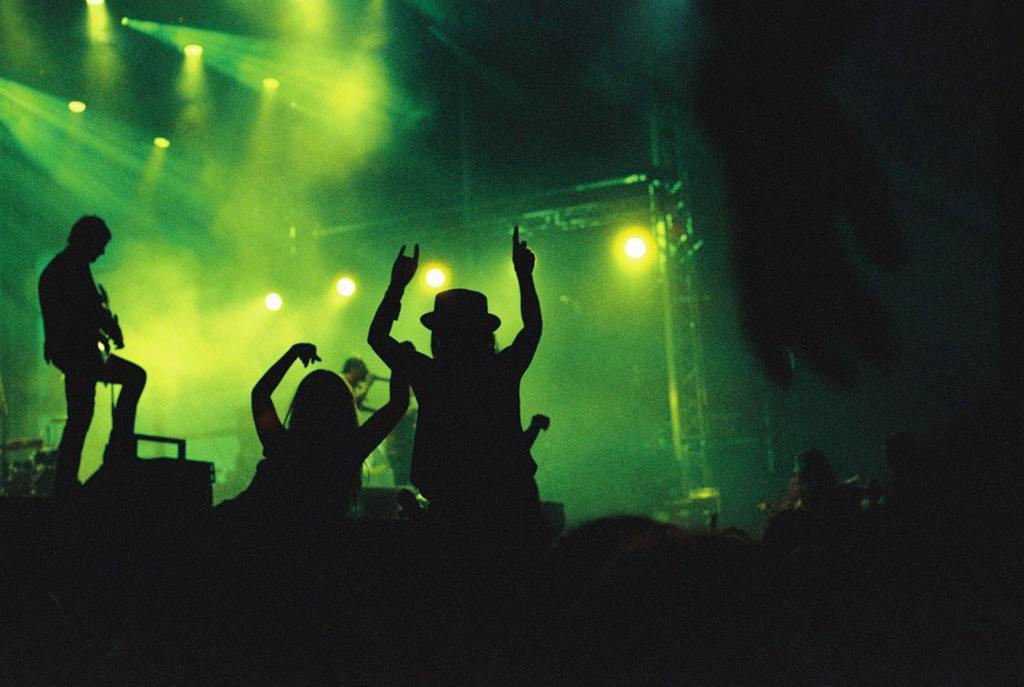