"Immediately i was hooked on the idea of collaborating with this little machine to make images wherever i went."

I'm 31, formerly based in Tokyo but now in Atlanta. 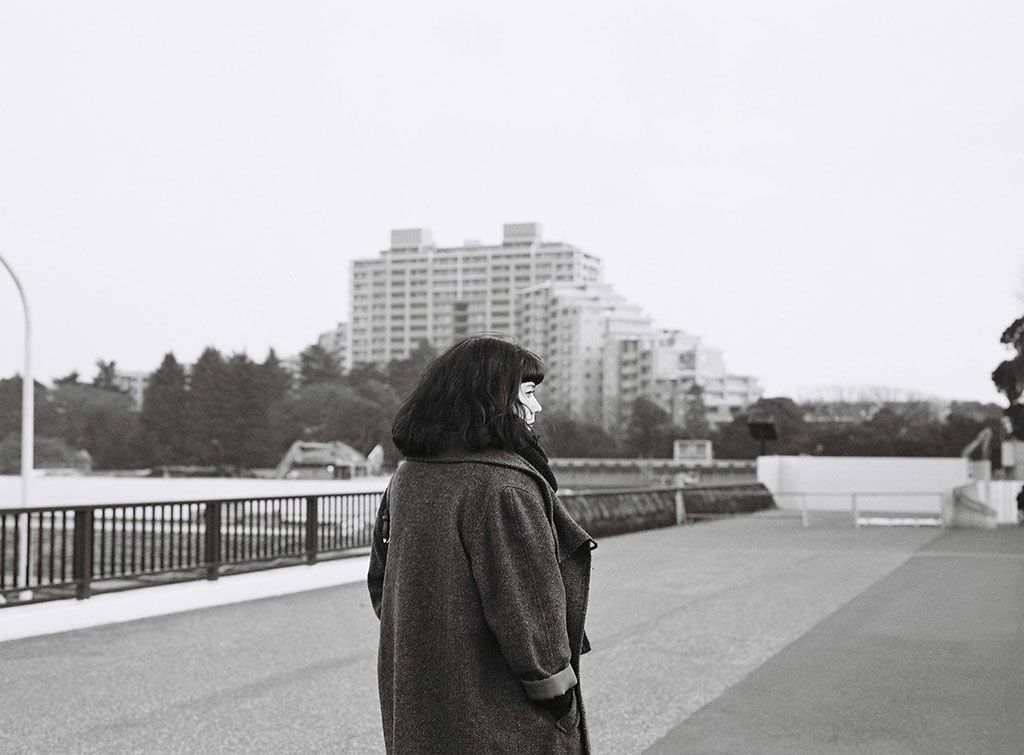 About 4 years ago i was drawn to film during my time in Japan. The film camera scene there is insane. Everything's concentrated too, so you just hop a train to one place and there will be 5 or 6 great camera shops within walking distance.
I bought a ricoh a-2, an old wind up camera from 1980 out of impulse while passing through a camera store in Daikanyama. Immediately i was hooked on the idea of collaborating with this little machine to make images wherever i went. 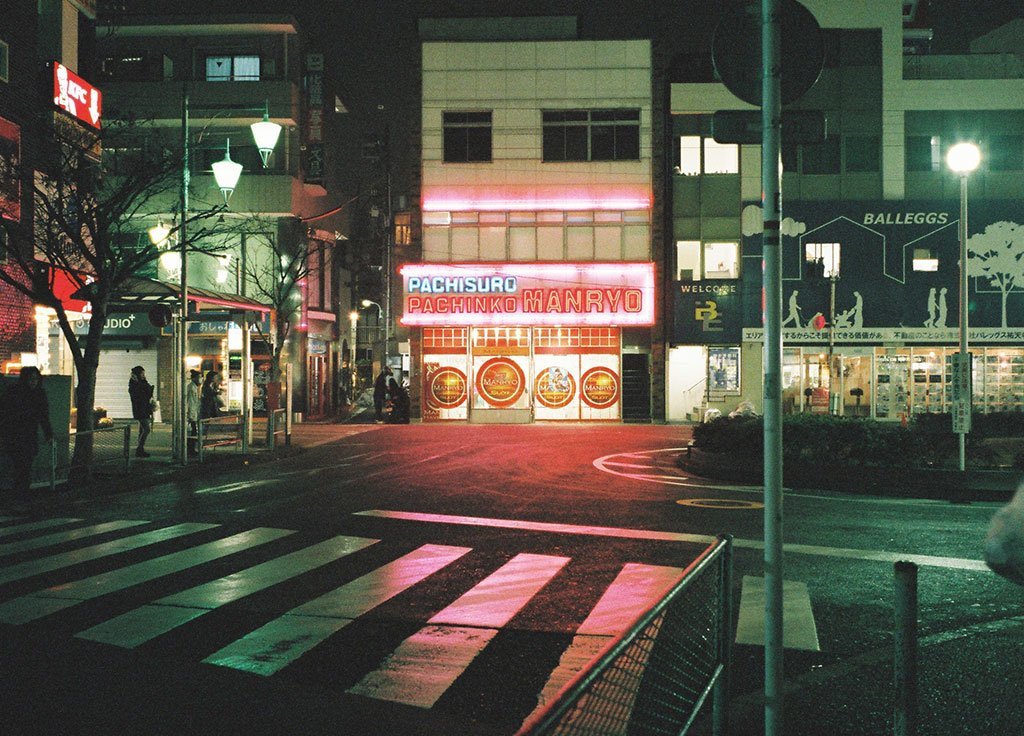 I shoot any kind of film i come across, but my faves for black and white are neopan presto and ilford fp4 plus. Neopan is soft, and it looks great when grainy. The ilford is really nice for capturing light and shadow. For color, i like portra because of the smooth, calm colors. I don't want my colors to pop. 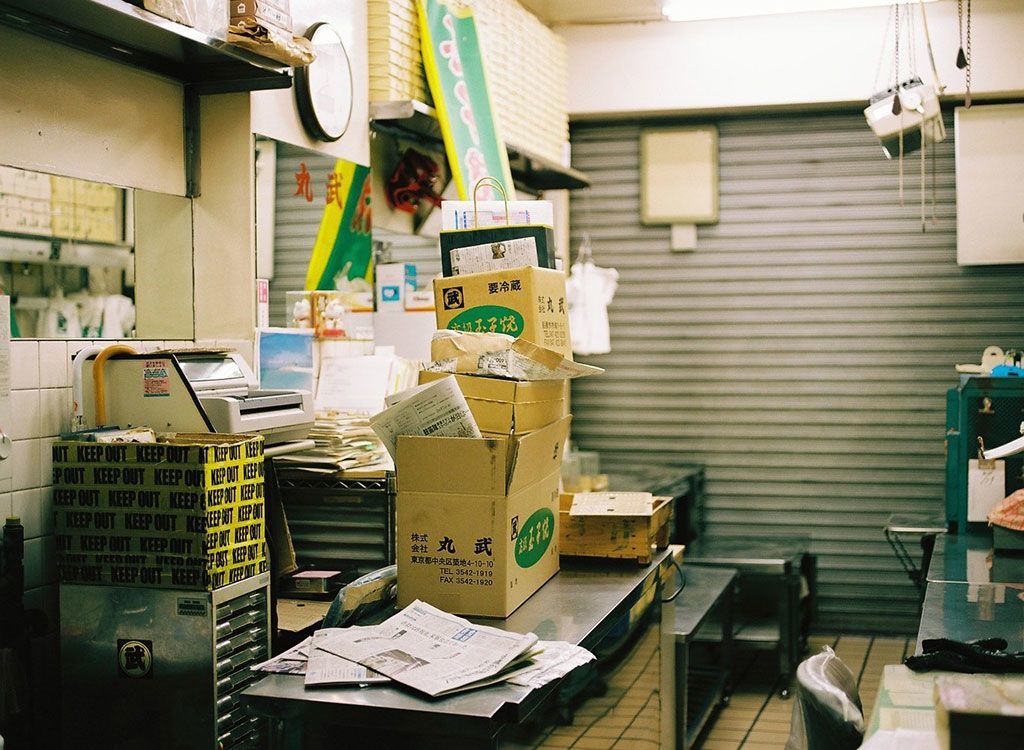 Maybe my leica m6 and my pentax 645nii get the most use. The leica is super quiet, and the pentax is medium format, so i'll use that when i want a higher quality image. However, i'm probably still the most sentimental about the ricoh a-2. I love winding it up, and i love how unpredictable the images can be. It's my first film camera, it has the most personality, and it makes the best sounds. When i'm working with it, i can just kind of let go and have fun, no thinking about metering or anything like that. 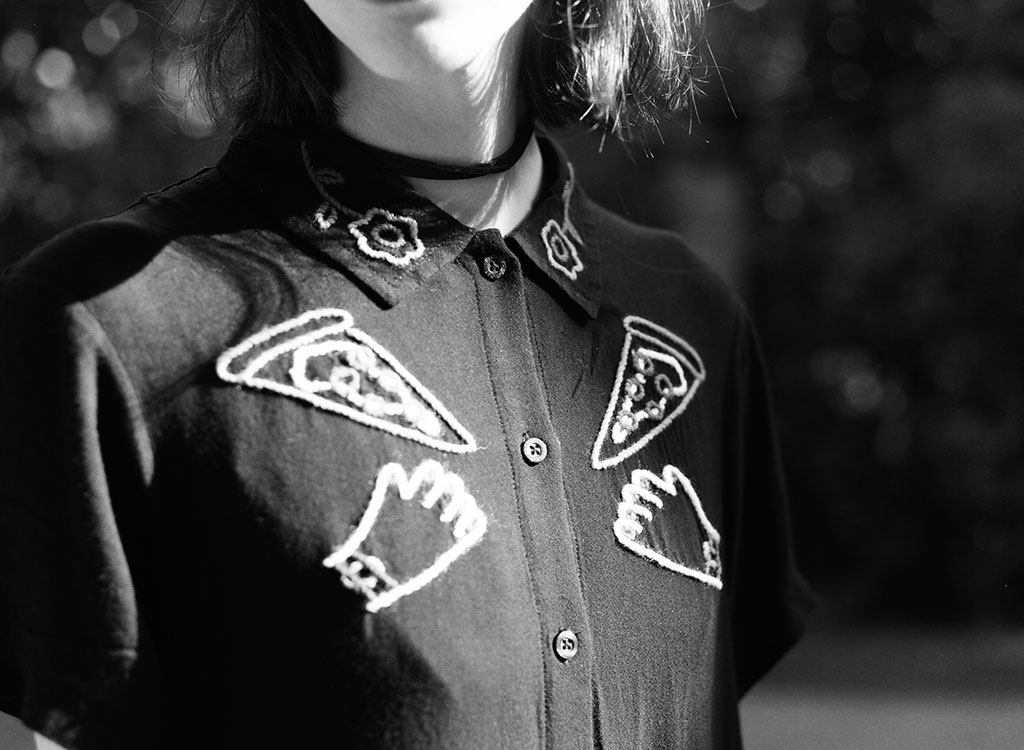 I use both equally, but recently i'm moving towards more black and white these days.

The pentax has the basic 75mm lens on it, and the leica has a 35mm summicron. I keep it pretty simple, i basically don't like to carry extra stuff. I like the idea of limiting my options and seeing what i can do. I'll take only one roll of film or only one camera on most days when i'm out and about.

I wouldn't say experimenting, but i do give myself tiny projects. Some are conscious efforts, like trying to shoot sleeping people in malls, or drunks in stations. But the best moments are when i realize i'm repeating ideas without being aware of it. I'll look at a bunch of different pictures and notice an overall theme and think "i wonder why i keep doing that?" it's really fun and fascinating. 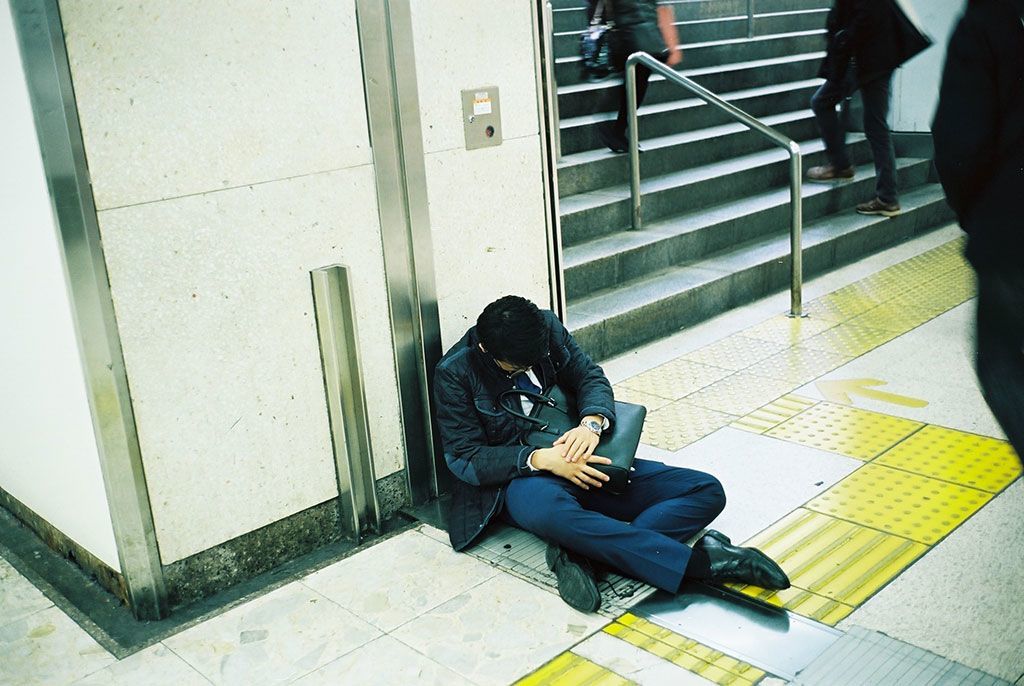 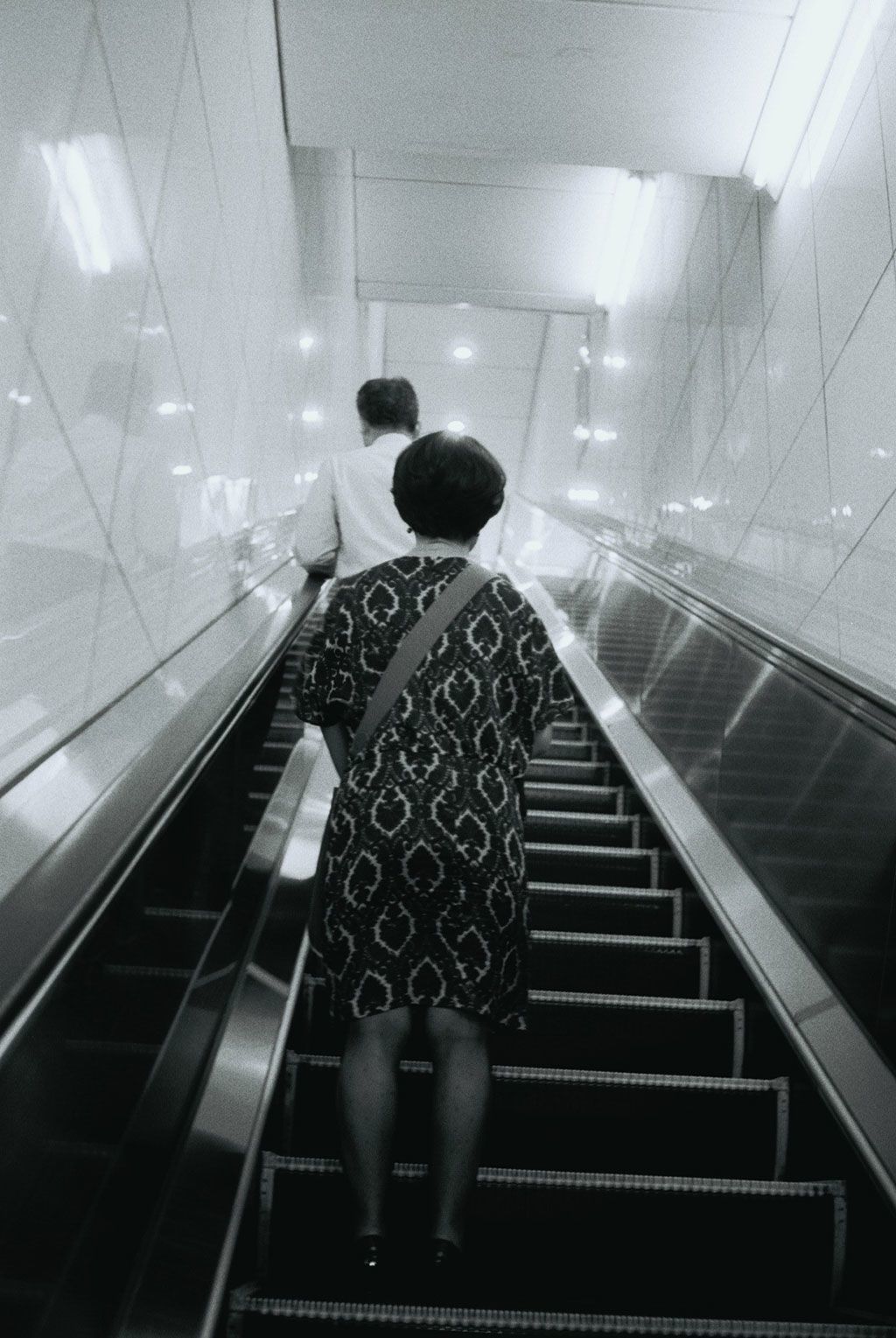 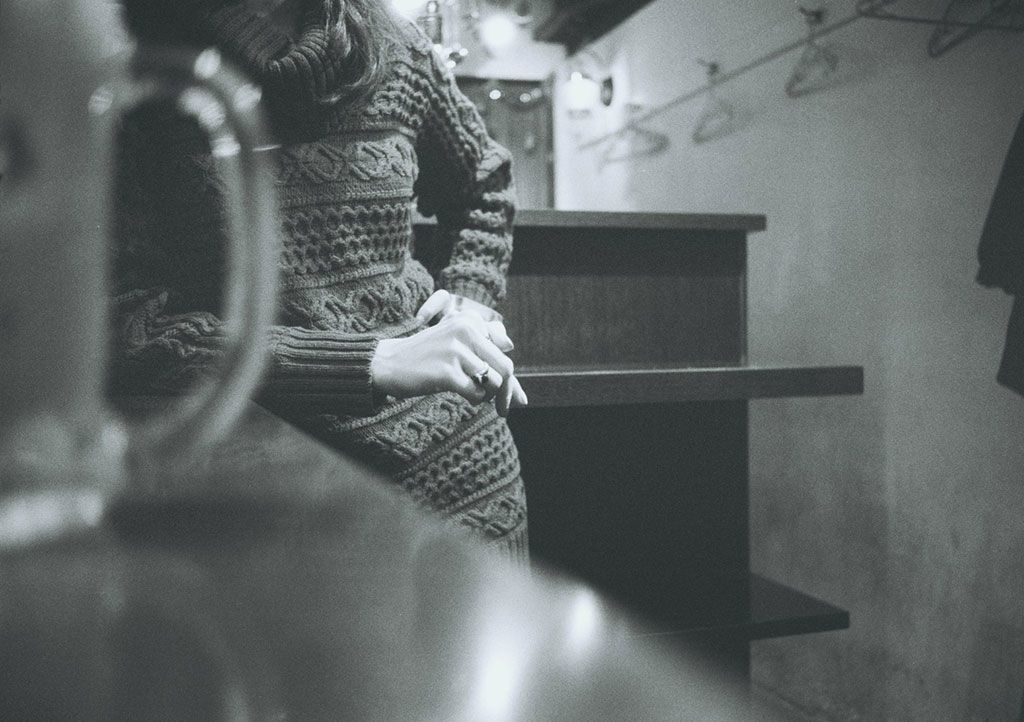 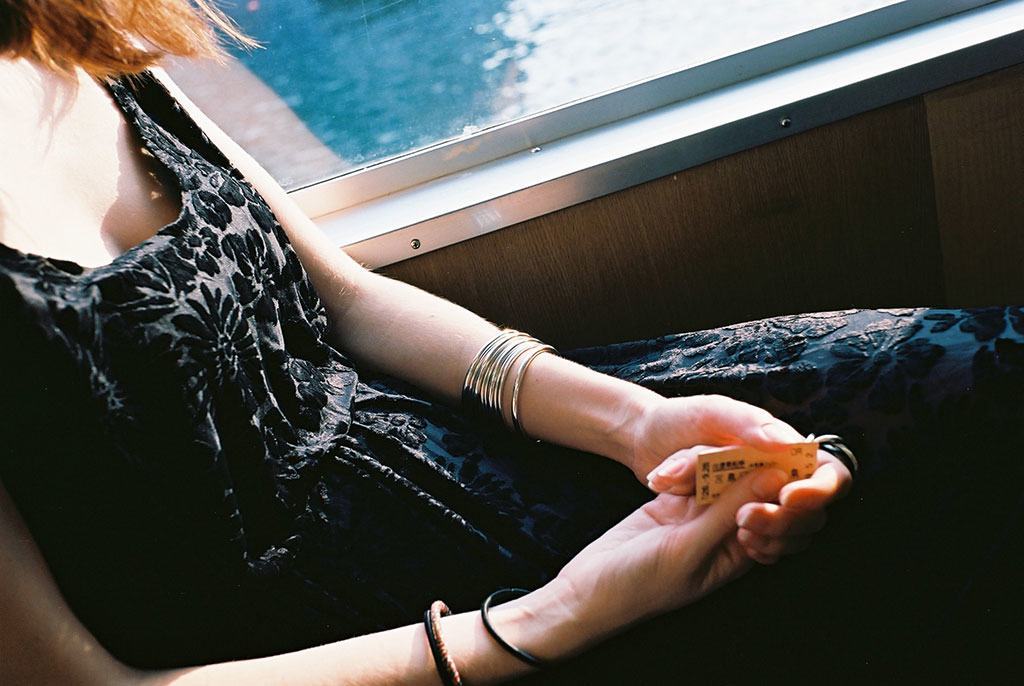 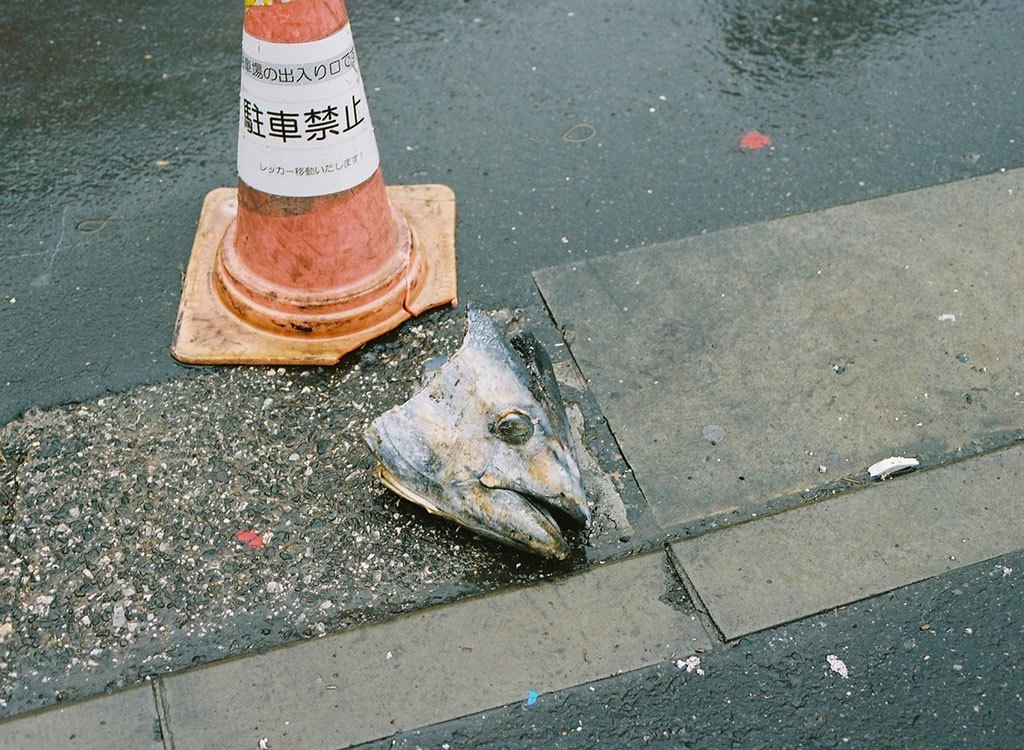 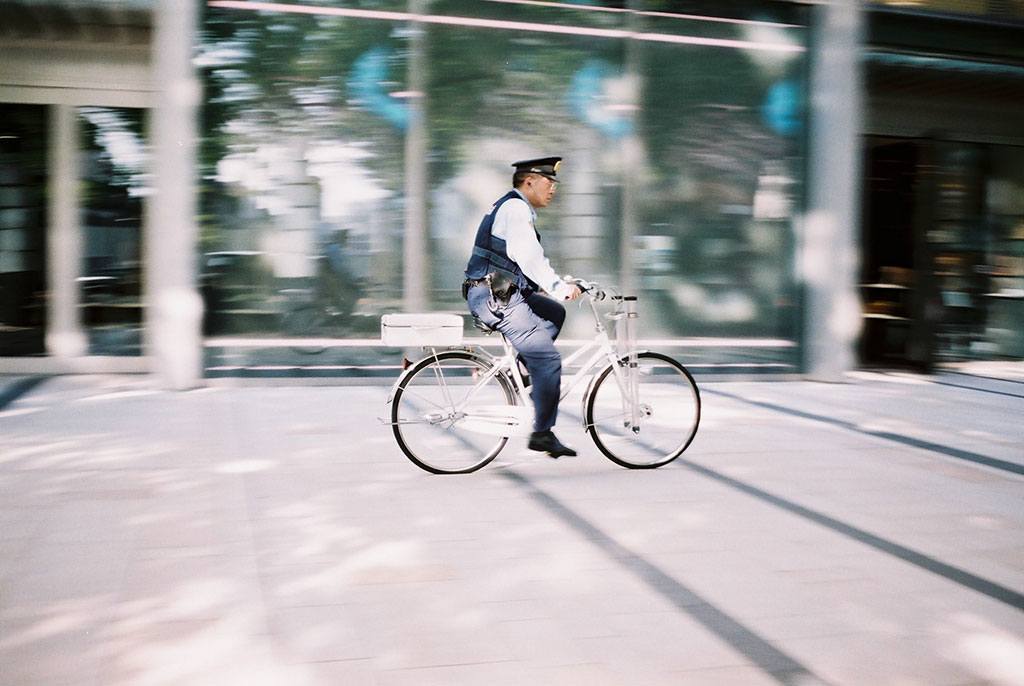