Im 29 years old,born in Slovakia.last year i moved to Amsterdam (Netherlands) to study photography at FOTOfactory Amsterdam. currently working at the hotel. 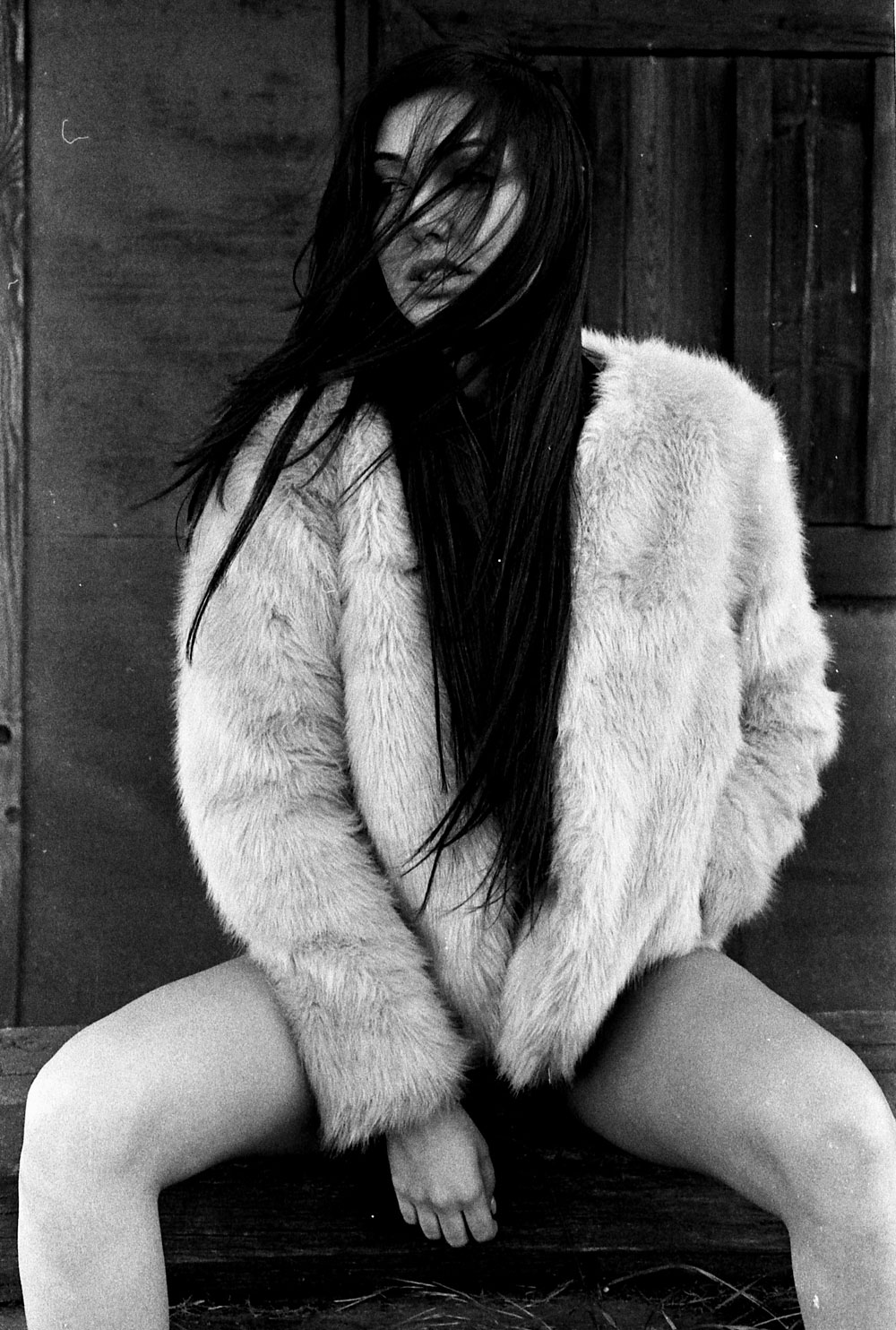 The film journey for me started when i was 12, i shot one roll of film, haha, but seriously i started just few months ago,and i can´t stop it.:) 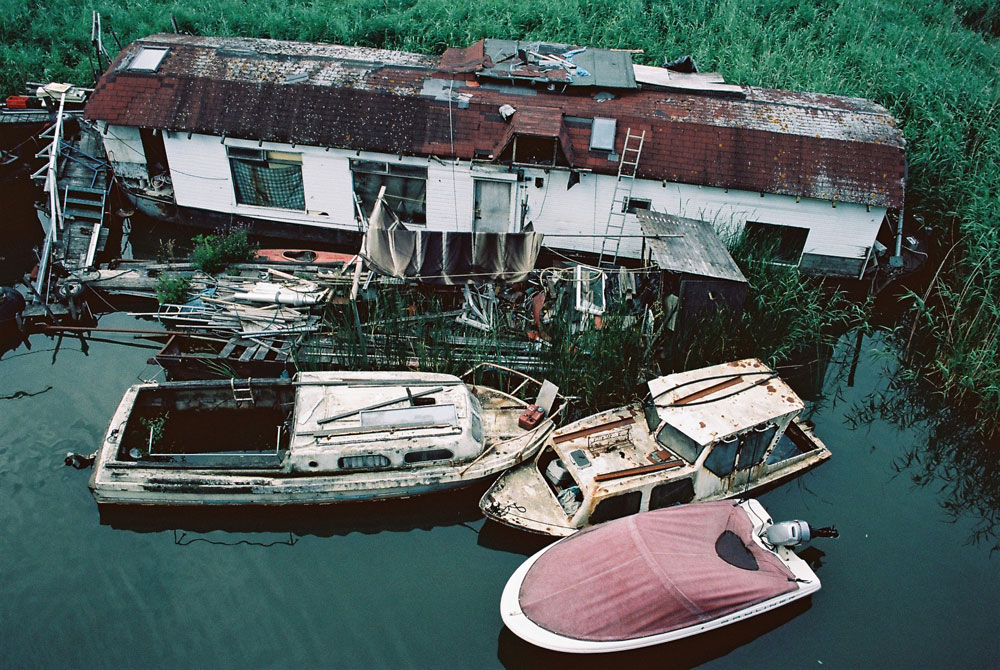 I love and prefer black and white film, Ilford delta or kodak, but as well i like very much kodak portra for those colors which can produce. 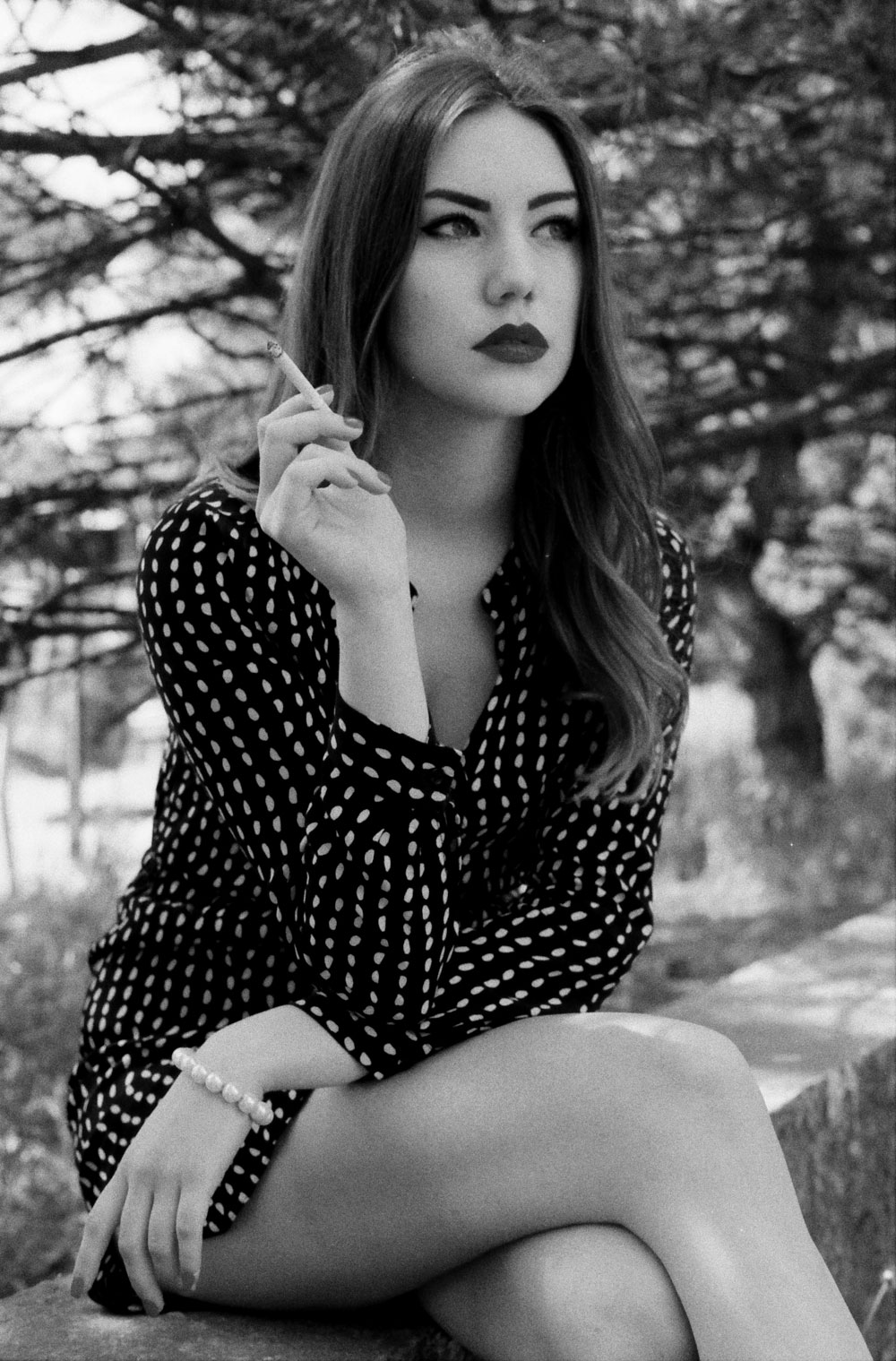 Nowdays I'm using a Canon A1 with 28mm,50mm and 135mm. Later on i would like to buy medium format camera, especially some with viewfinder on the top of camera,like rolleiflex or so.. 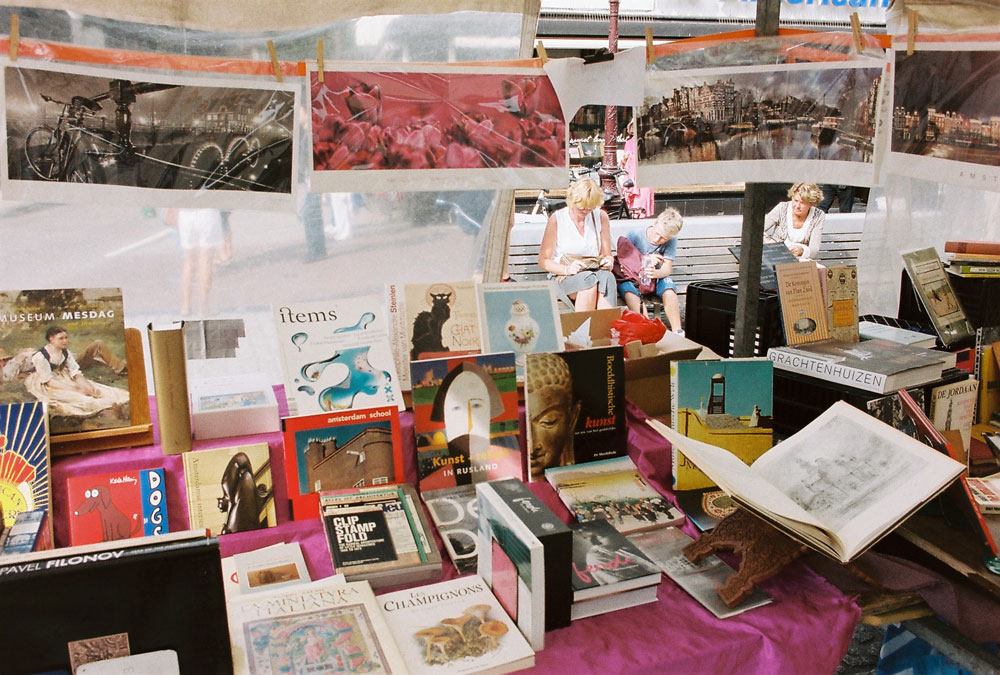 Well, as i'm still novice in film photography i didn't make yet some big experiments, just some multi exposures, but in near future when work and school settle down, i would like to make my own darkroom and shoot on film as much as possible. i just love it.:) 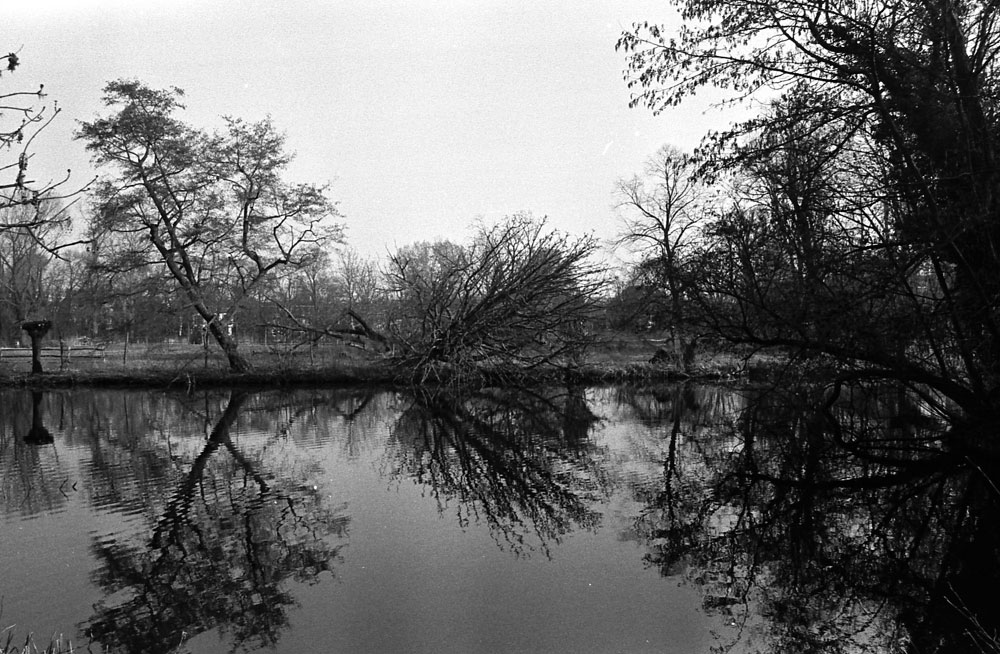 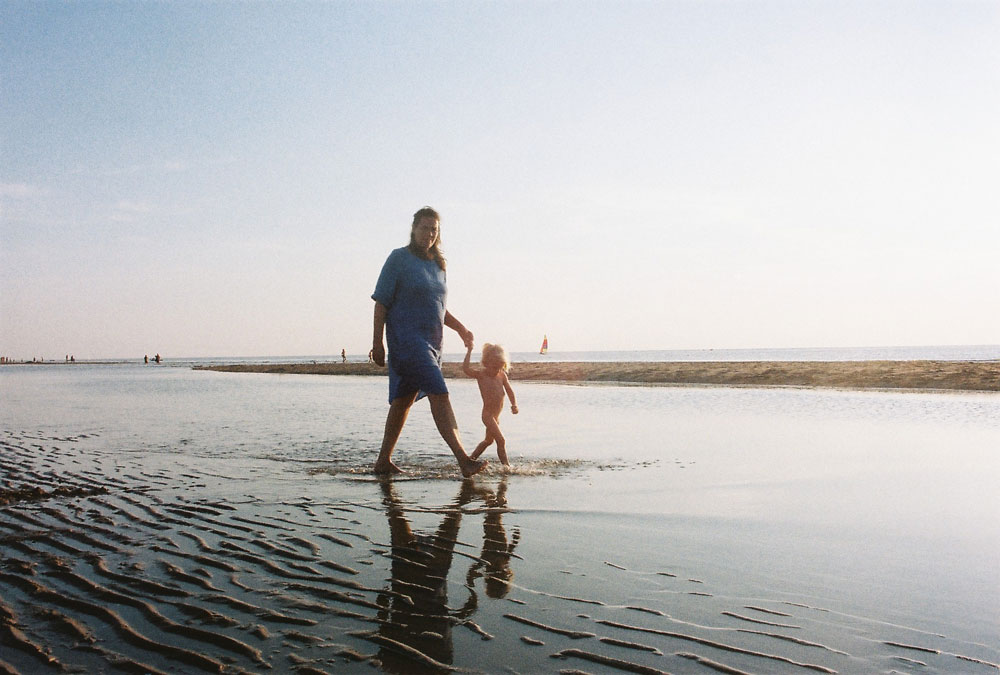 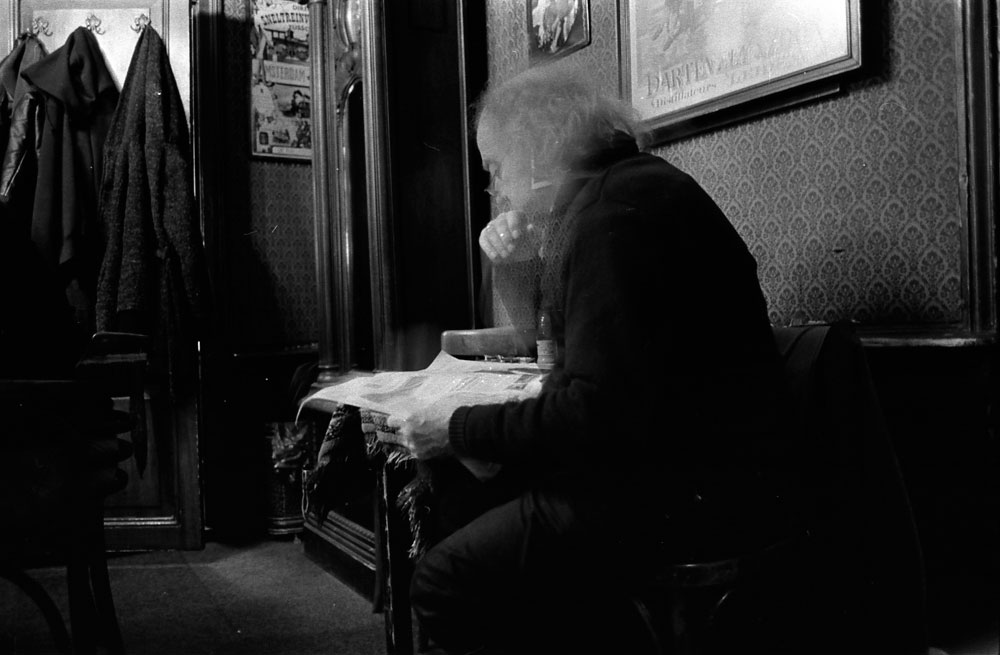 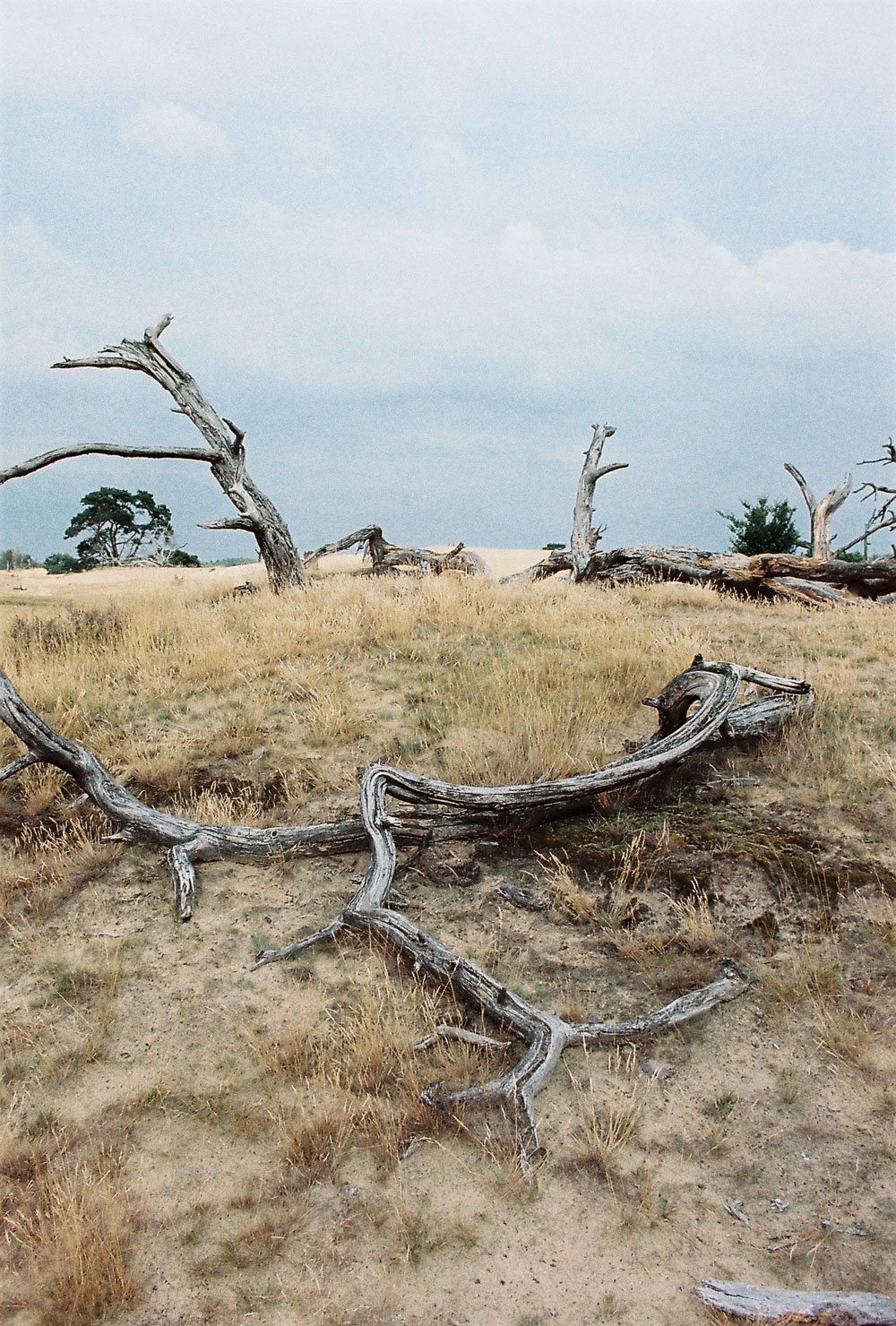 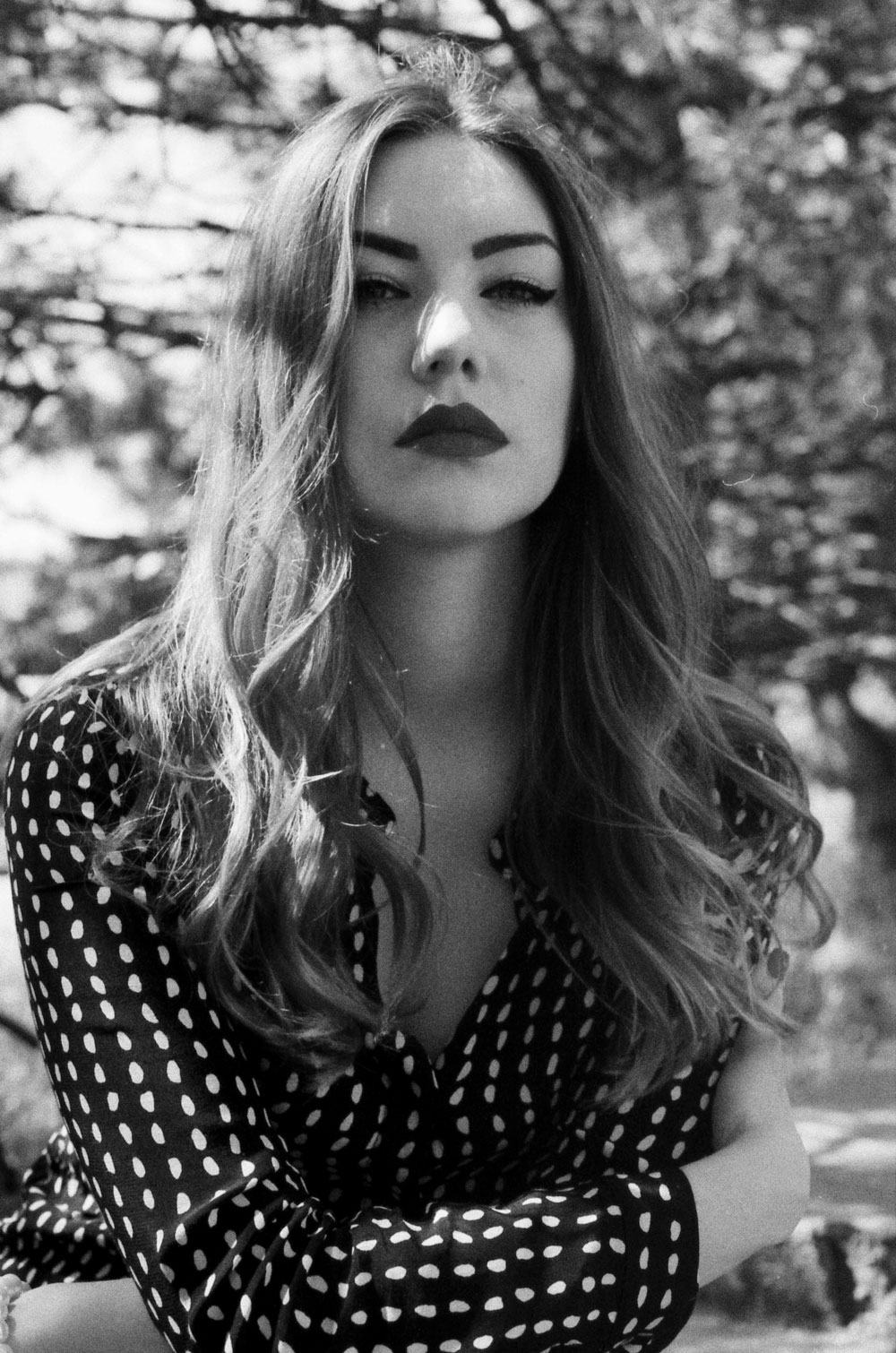 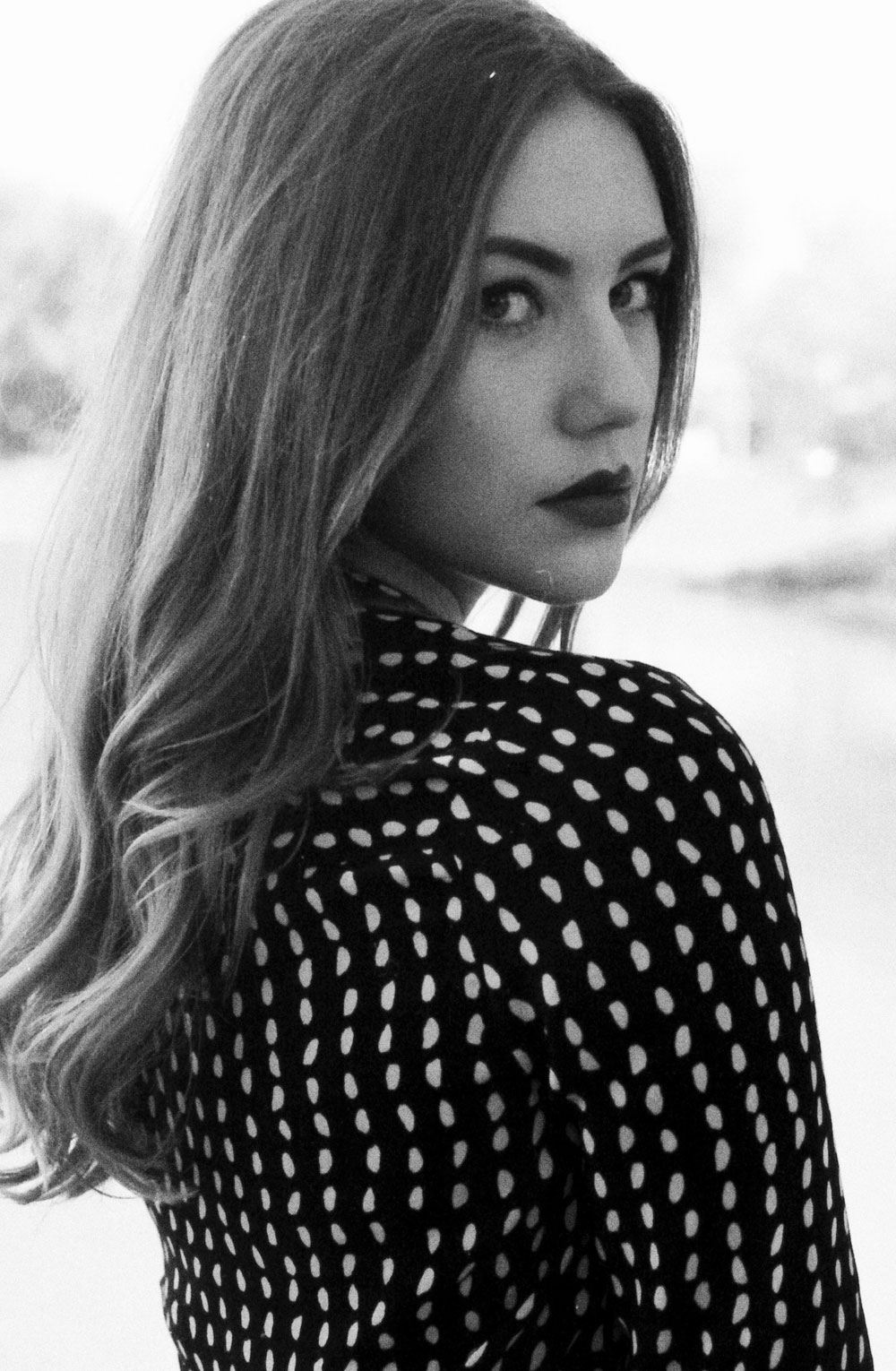