"I never had a digital camera."

This selection of photos is a small part of a larger project entitled Costa Nostra (Our Coast), a collection of snapshot of the Adriatic coast of Abruzzo, Italy, my homeland. It is a trip along the beaches where human presence is perceived as still life. For this selection I've used a medium format Zenza Bronica ETRSi loaded with Fuji NPC160 and NPS160 but the project also includes shots with various 35mm and 120 films. 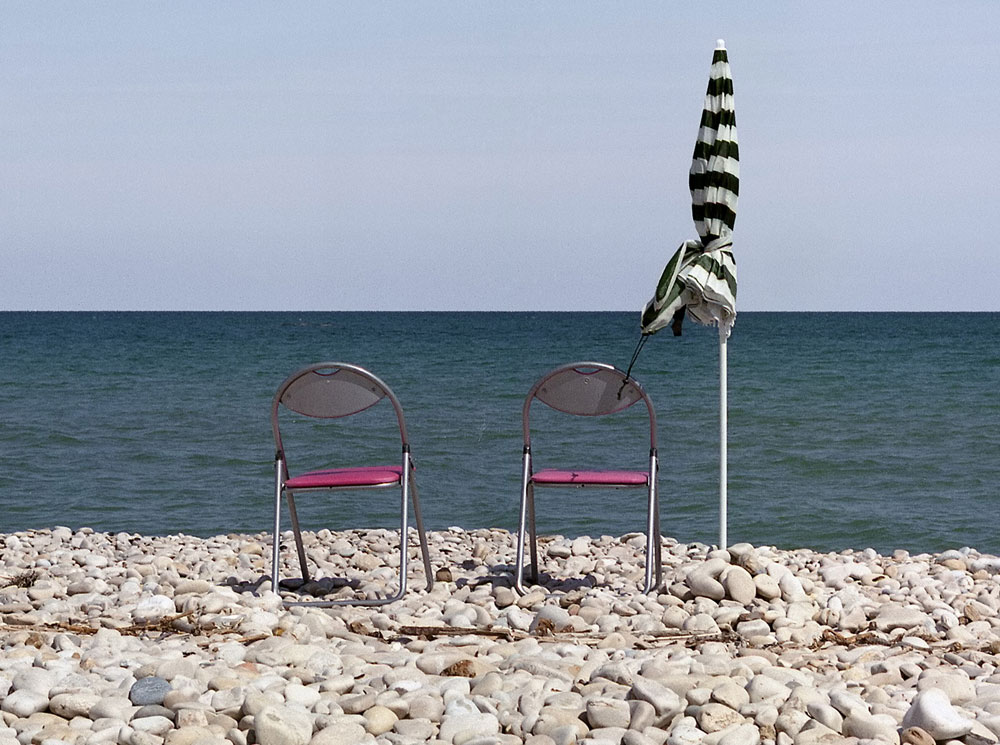 I'm 32 years old, I'm italian, I live in Rome but I'm from a little town on the adriatic coast called Scerni. I'm a nurse. 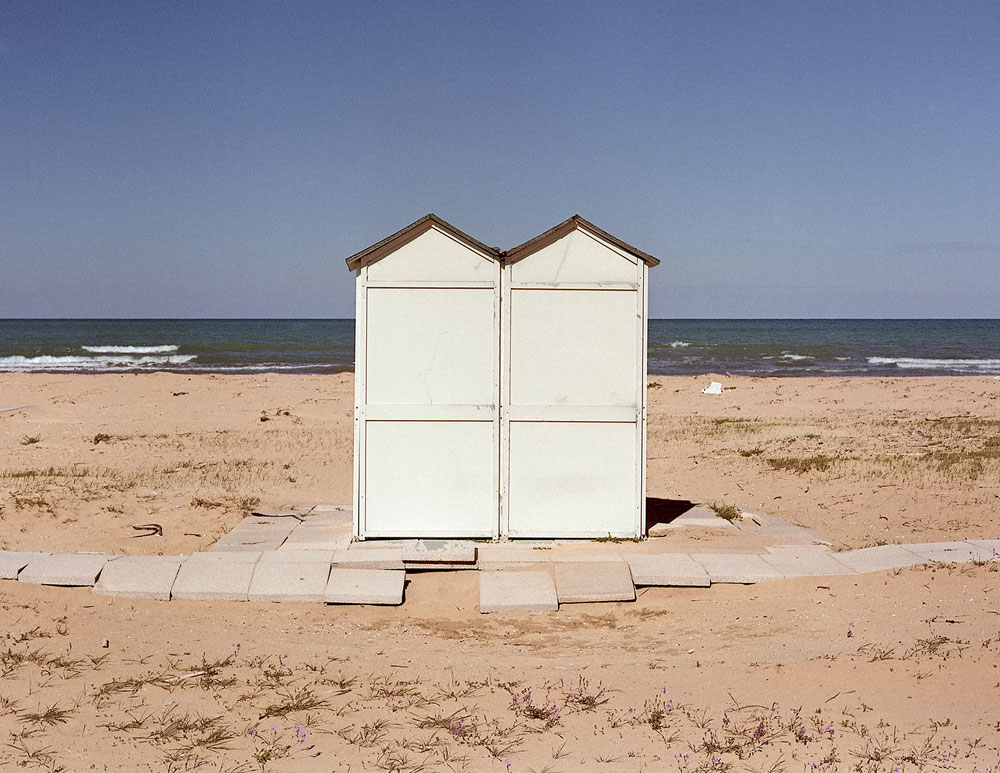 The journey begin when I was a child with the slides of my father, I spent a lot of hours watching the images projected. Then I start to shot film and never never stopped, I never had a digital camera. 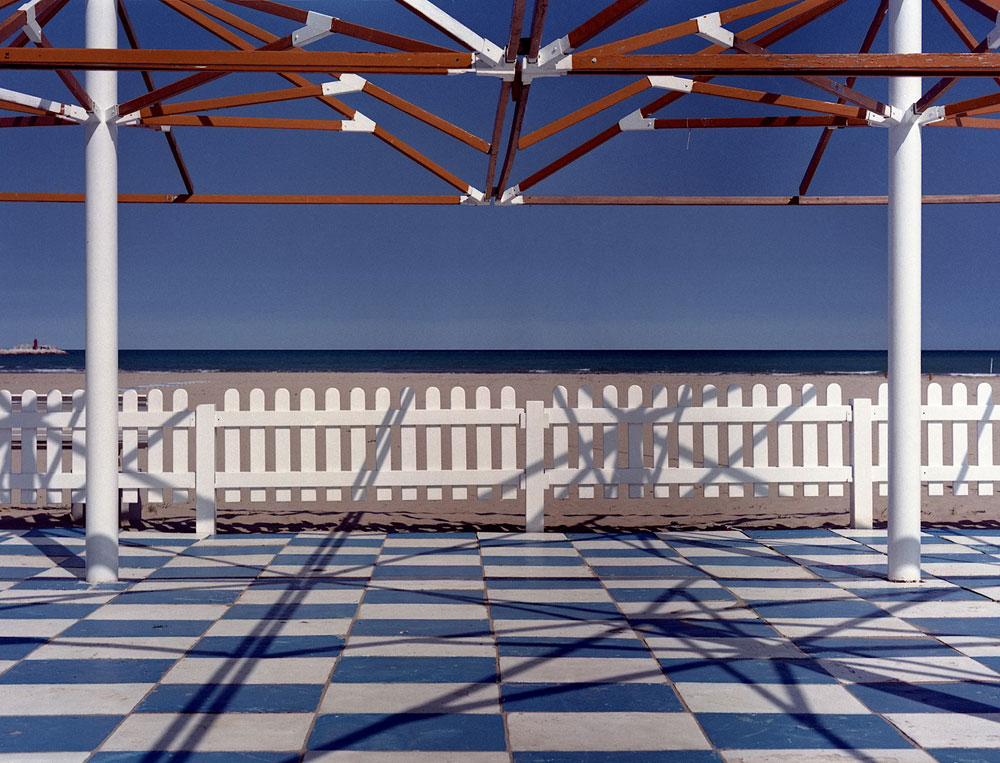 I shot both 120 and 135, colour negative, slide, black and white. After trying many films, now I shoot Trix and Delta 100 for b/w because I made film tests with D76, HC110 and Foma Fomabrom baryt paper and now I can develop and print it without any problems. For colour negative i choose Ektar, Portra 160 and 400 because I love Kodak colours. 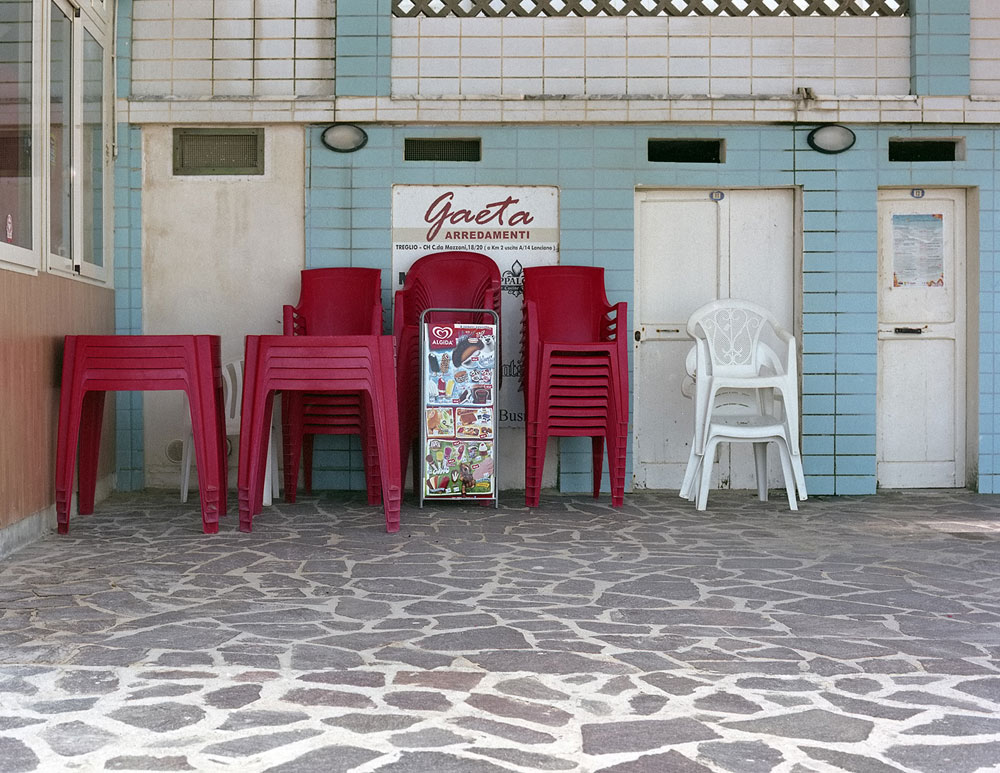 Every camera! For me it's more important the shot than the camera.

Not a real experiment, but I like to use a slide duplicator to make a positive taking a shot of a negative on other negative. 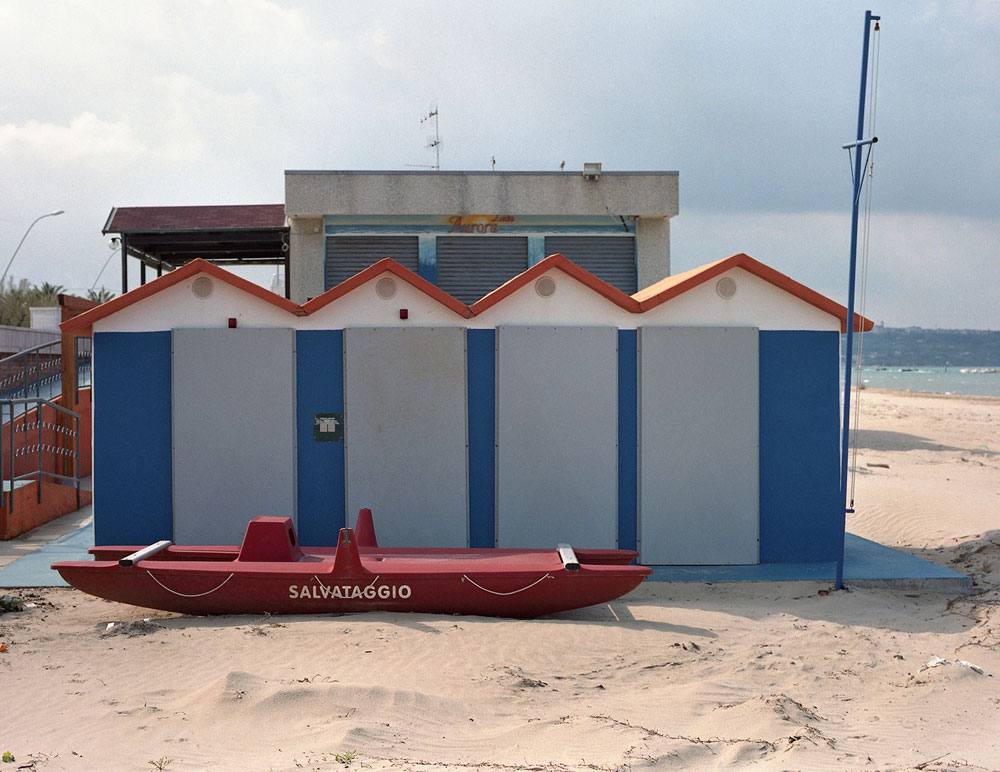 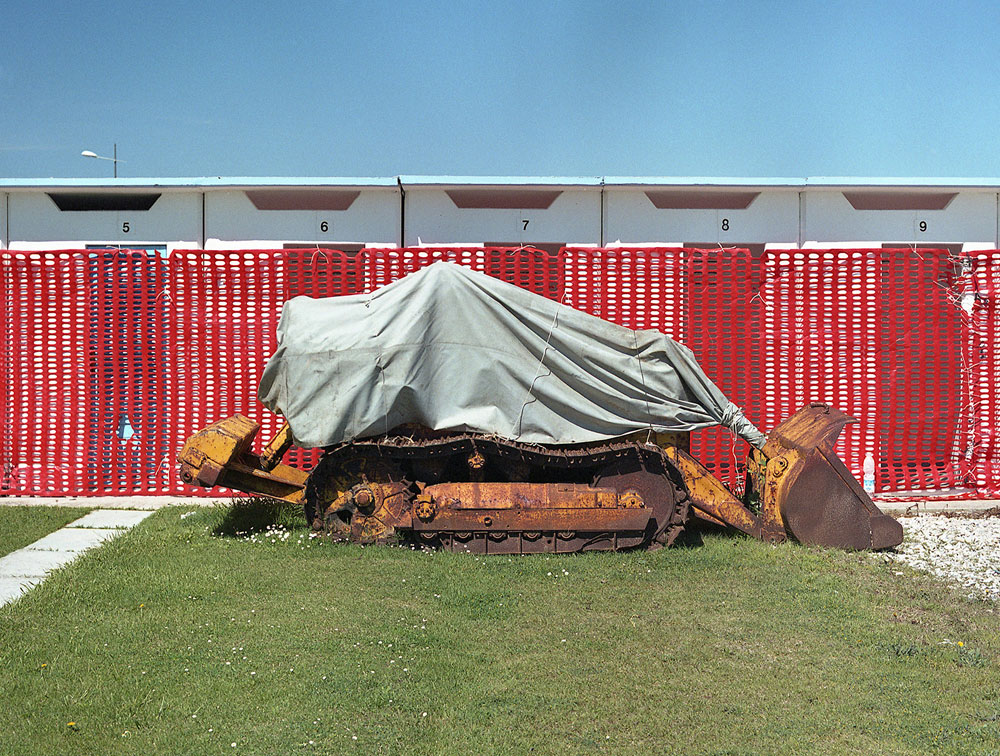 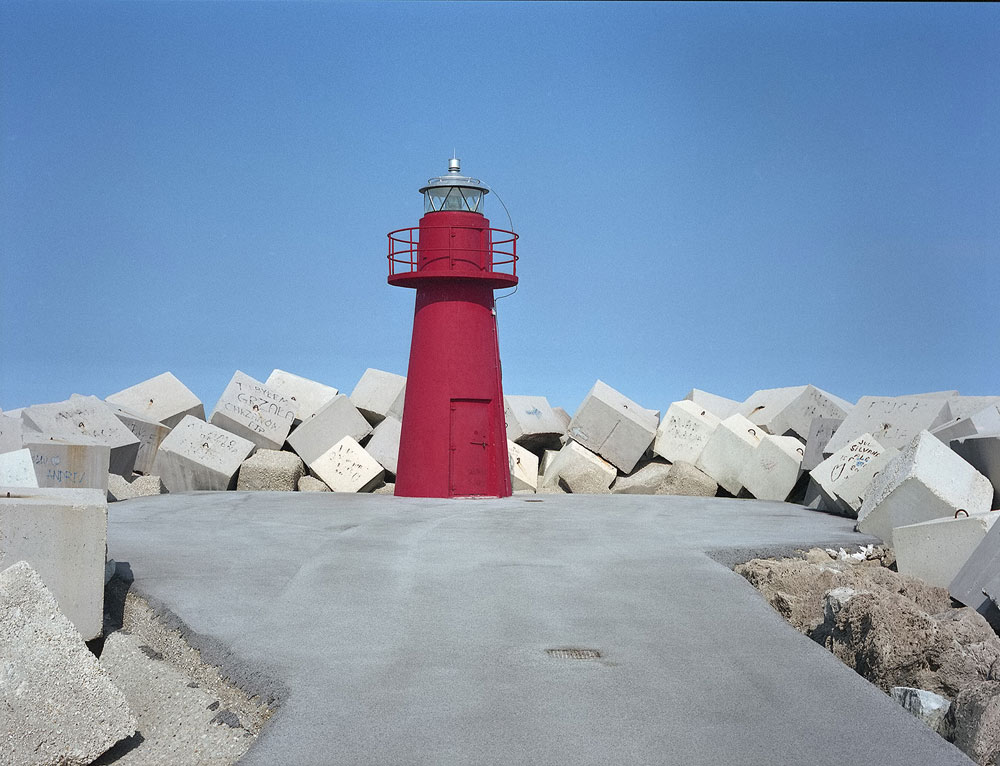 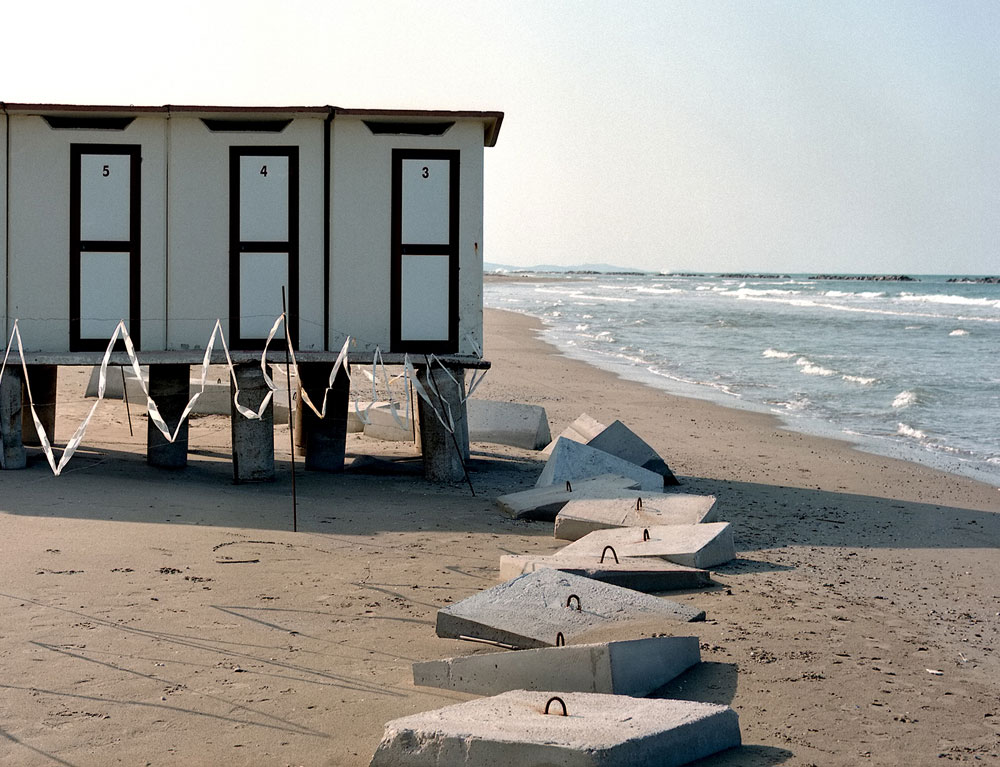 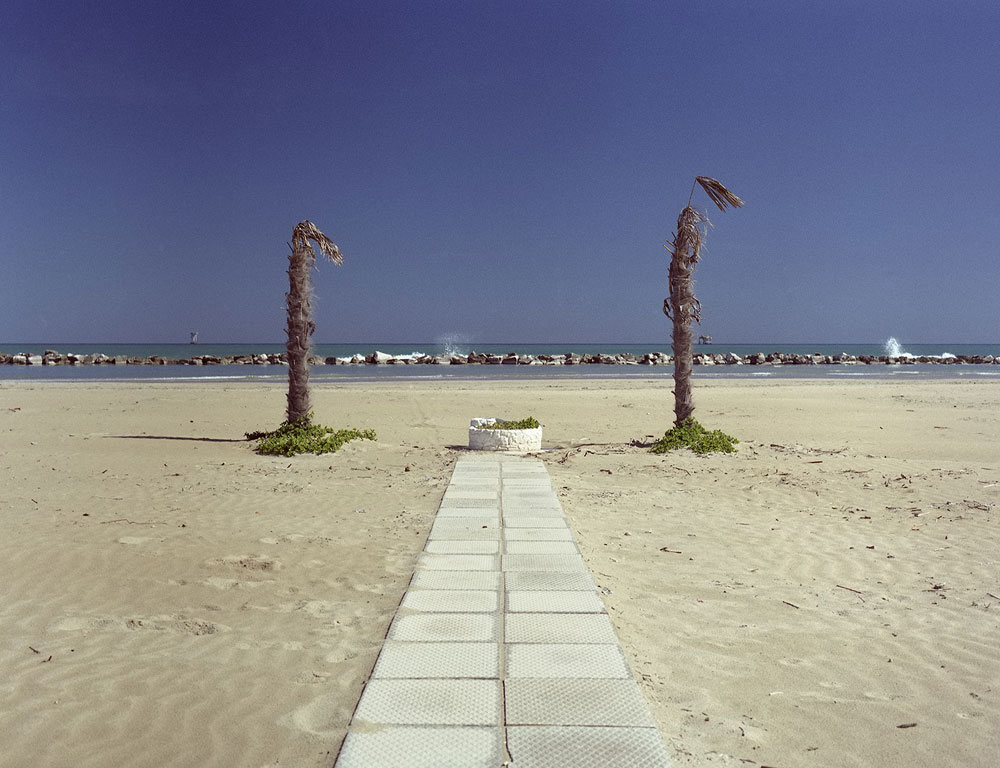 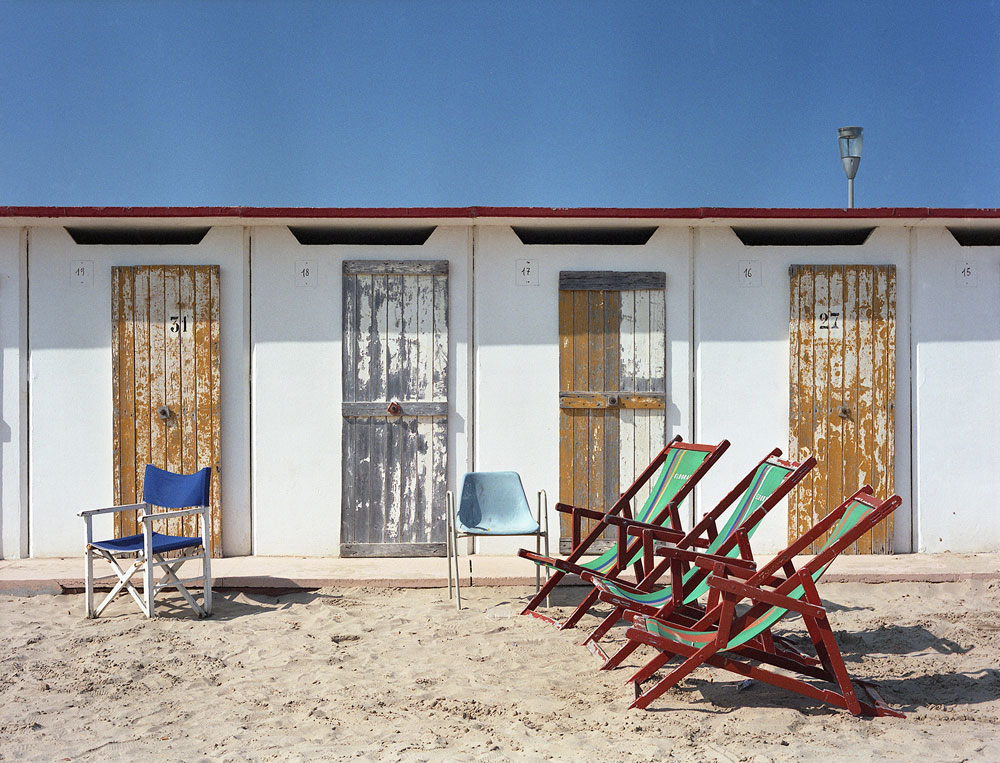