"I think it was the realization of knowing exactly what I want to do with my time, and I think thats what life is all about"

My name is Zack Williams and I am addicted to instant photos. That felt good to get off my chest. I am 30 years old and am from a small town called Hudson in the great state of North Carolina. The question what do you do for a living is easy for me...I live. I work enough to pay for gas, food, and film. My cat Bodhi can testify to this.

In fact, if I could figure out a way to get gas and film for free, I would never work. The thought of me not being able to drive up the mountain or explore at early hours of the morning terrifies me. Assimilation is not for me. 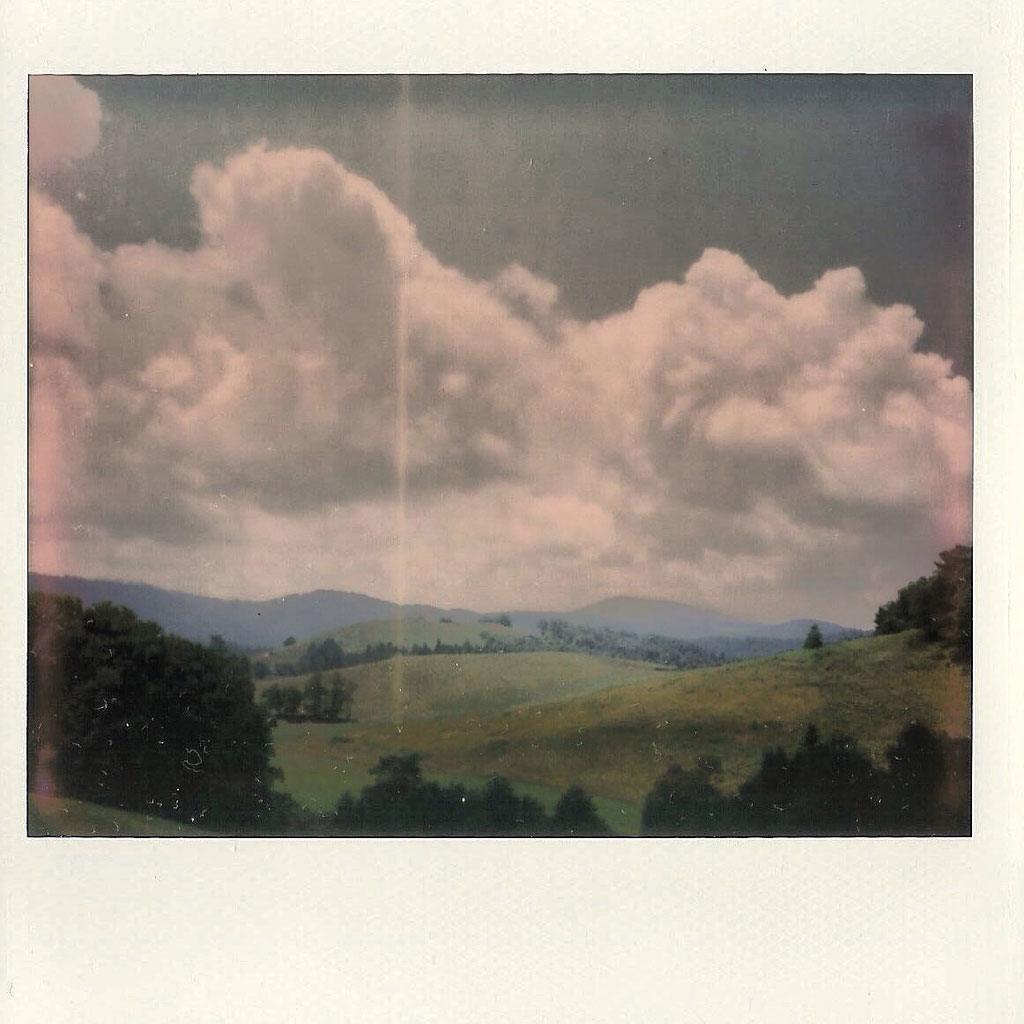 When and how did you discover instant film?

It wasn't until a year ago that I got my first polaroid. It was one of those "that looks cool...and it's cheap..and it's close!" type of situations creeping on craigslist in a zombie state. Obviously, my first was a classic Polaroid Sun 600 like many others. The first film I got for it only had 2 pictures turn out but I knew I was hooked.

There was something nostalgic about it clearly and the photos instantly moved me giving me a feeling of wonder. I think it was the realization of knowing exactly what I want to do with my time, and I think thats what life is all about. Not being confused. 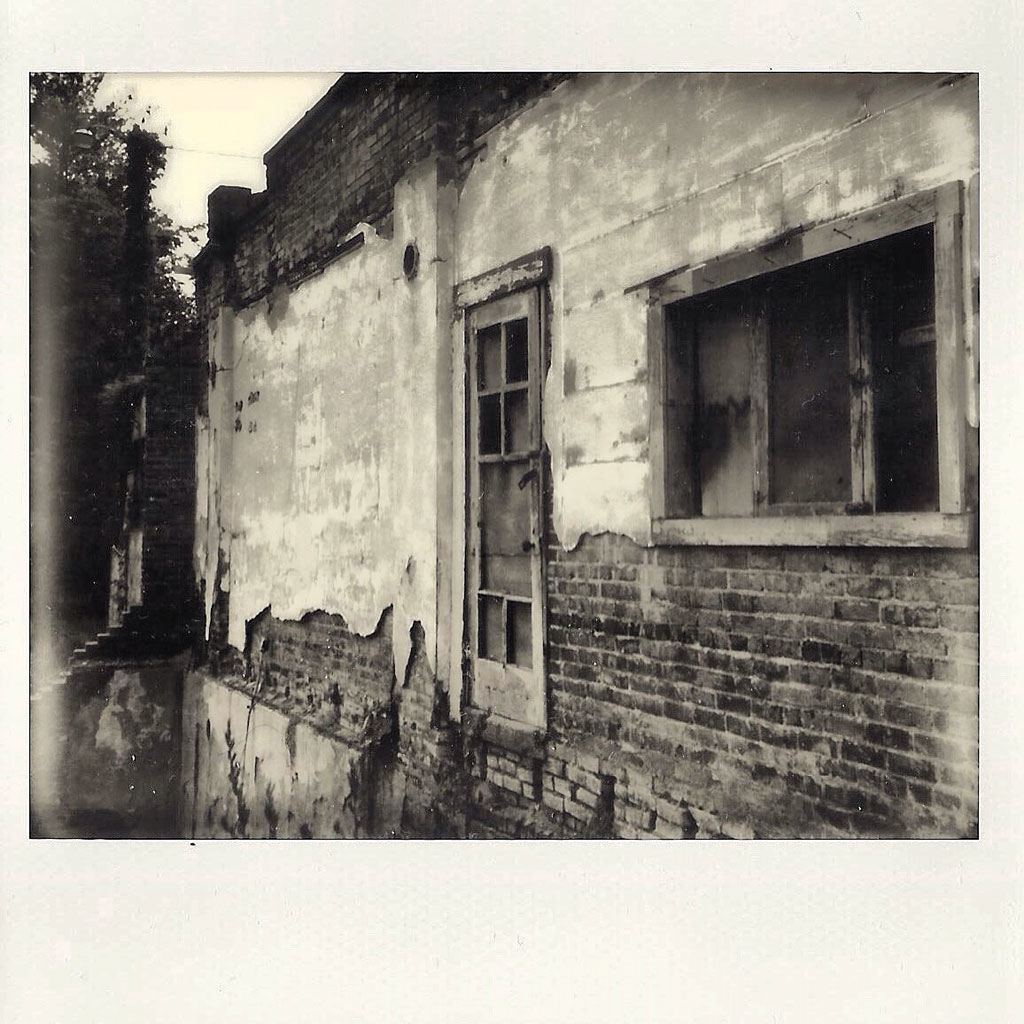 What type of instant film do you usually shoot and what made you choose it?

I use all Impossible film since they have an amazing variety and the quality is top notch. The price isn't cheap so I think it adds to the adventure, wasting shots isn't an option for me so I'll leave that to the digital folk.
I've looked into aged film but I think the image itself is most important and it doesn't matter really matter the film, rather the technique, timing, and patience of the photographer. Having a good camera doesn't hurt either. haha 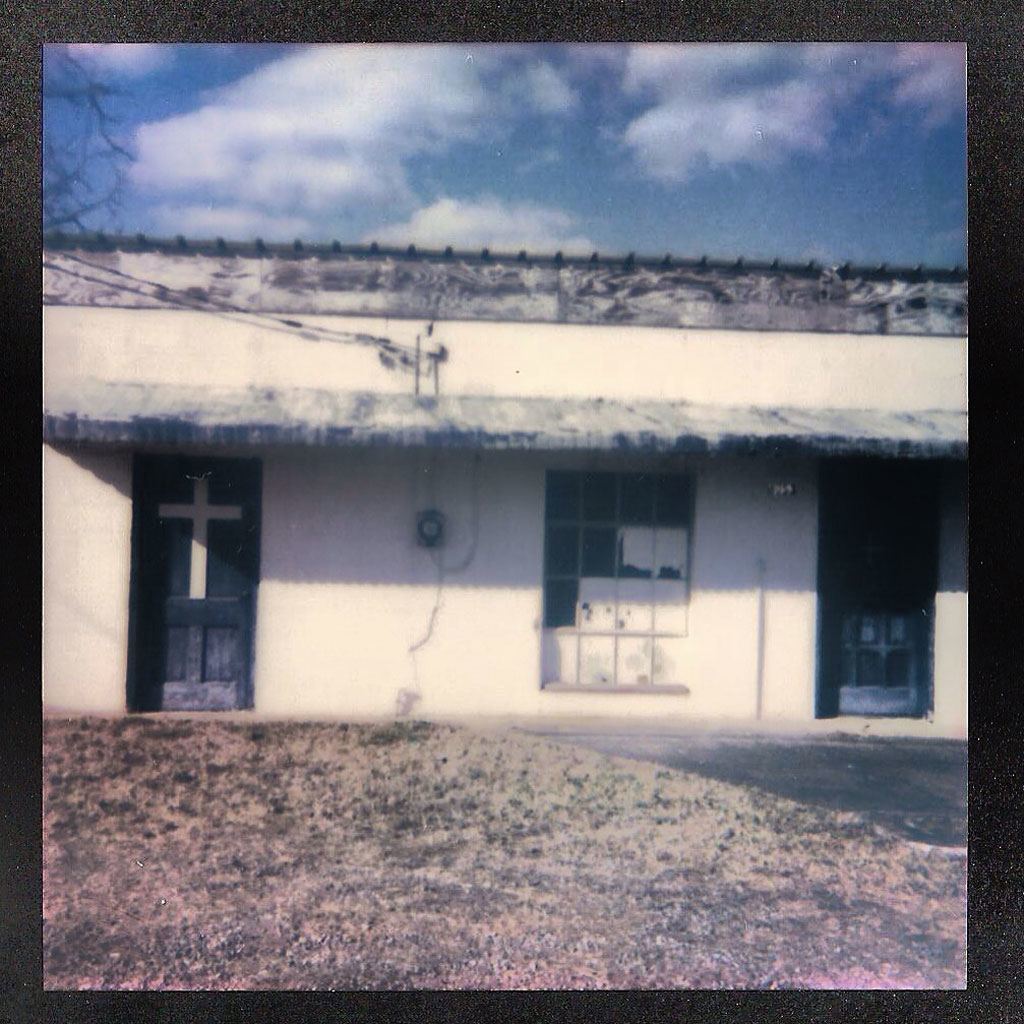 I use a few different Polaroid 600s depending on distance and location but my go to camera is a minolta instant pro that uses spectra film. I prefer the minolta over the polaroid brand spectra only because of how easy it is to quickly change the settings. The types of shots I can get with the instant pro is insane since there is so many settings to play with. I'm shaky now just thinking about it. haha

I prefer color film because I think it just tells more of the story and leaves less to guess if that makes sense. Color can transform a good shot to a great shot and easily vice versa. I think it honestly depends on the subject matter though, some images just don't need color.

Do you perform any experiments with the instant film? If you do, please share info on your little wonders.

I don't perform experiments with the film exactly, rather I take trial and error shots which lead me to ideas. I'm currently working on a mold idea but that's all I'll say.

If you had 1 instant film right now and 30 minutes to shoot it all, what would you shoot?

If I only have 30 minutes to shoot and 1 pack of film, I'm hitting the road. The key thing is turning down the road you've never gone. Not knowing what I'm going to shoot is almost half the excitement. The other half is getting free film!!! I'm going to Hawaii at the beginning of September so look for some great photos to come! 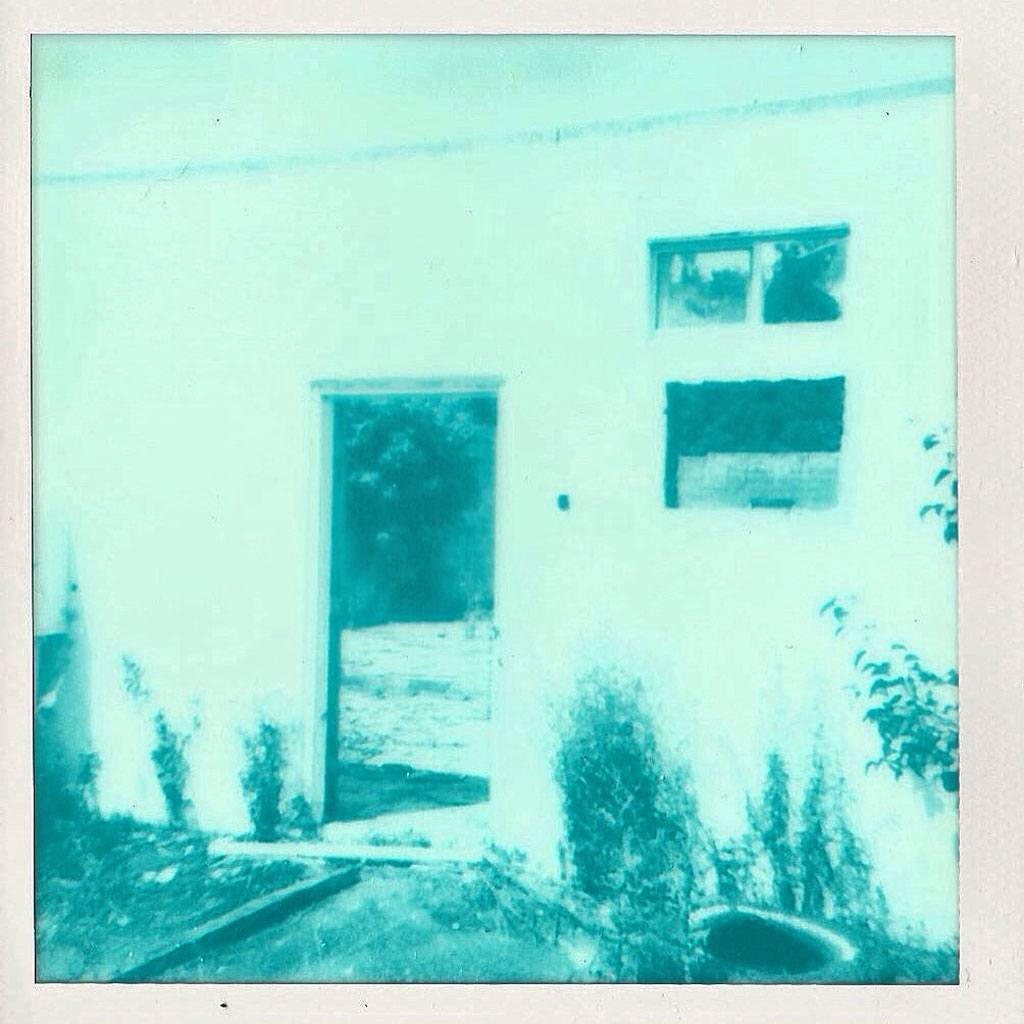 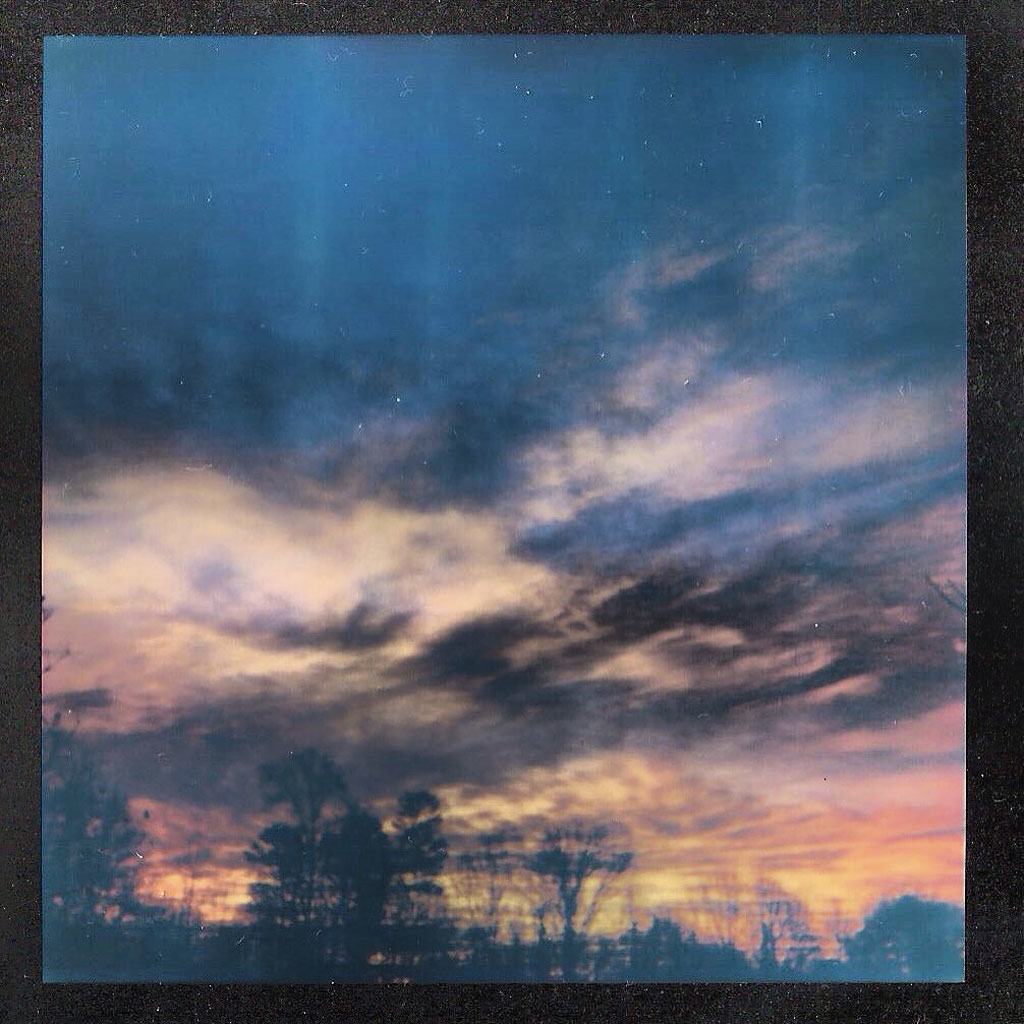 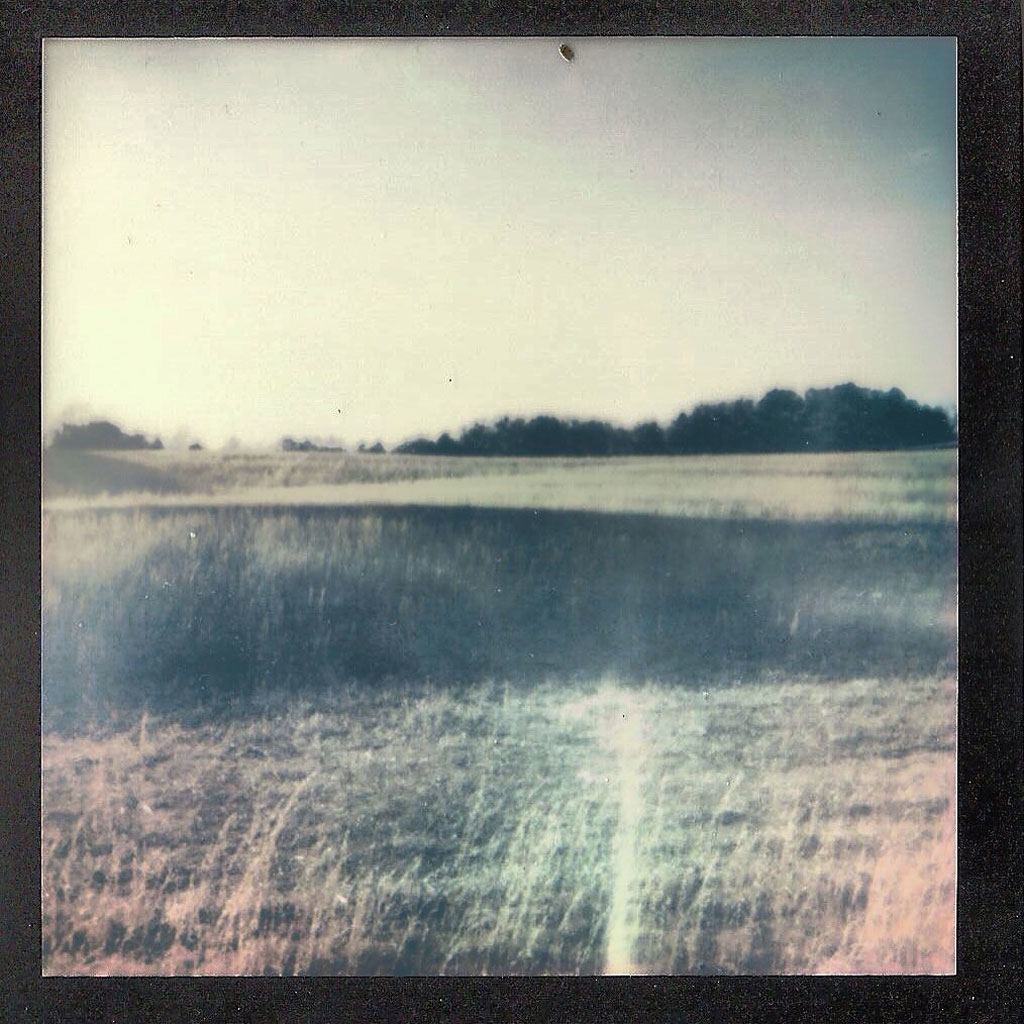 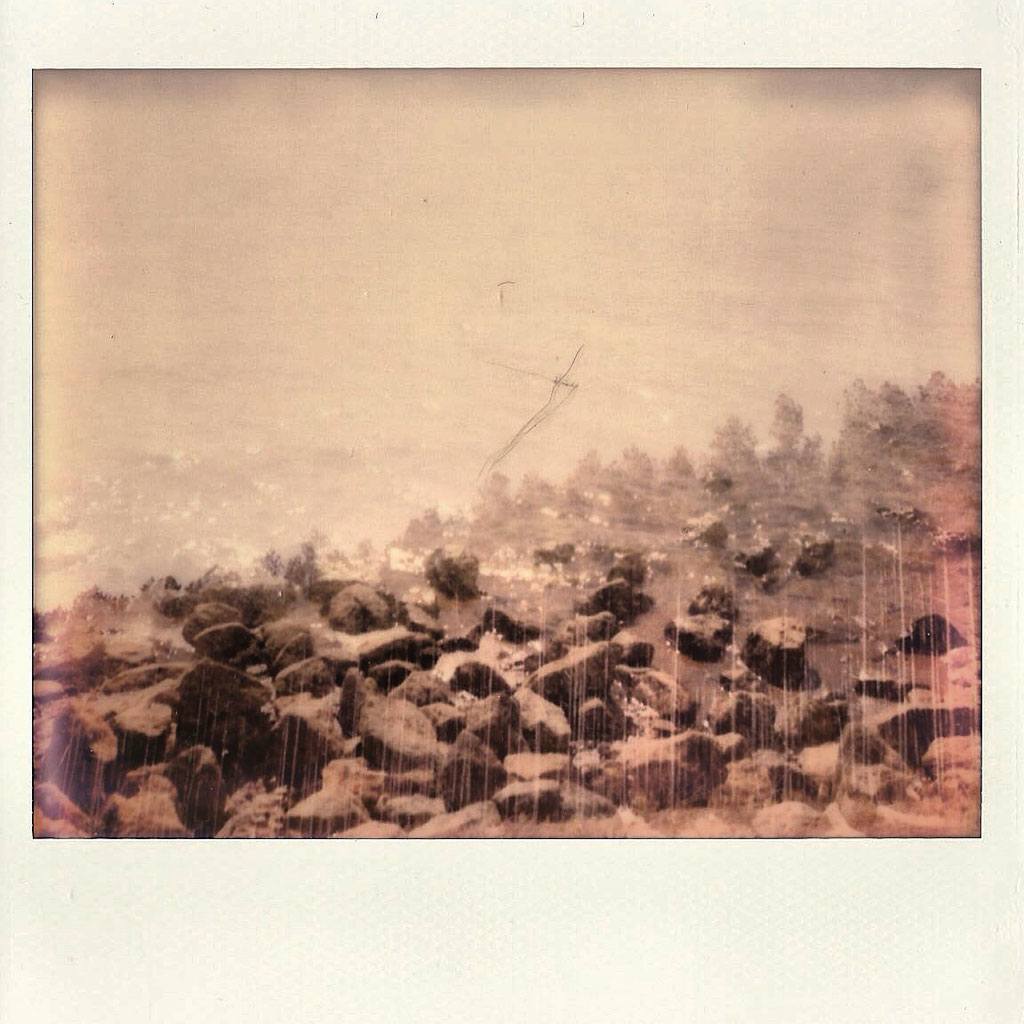 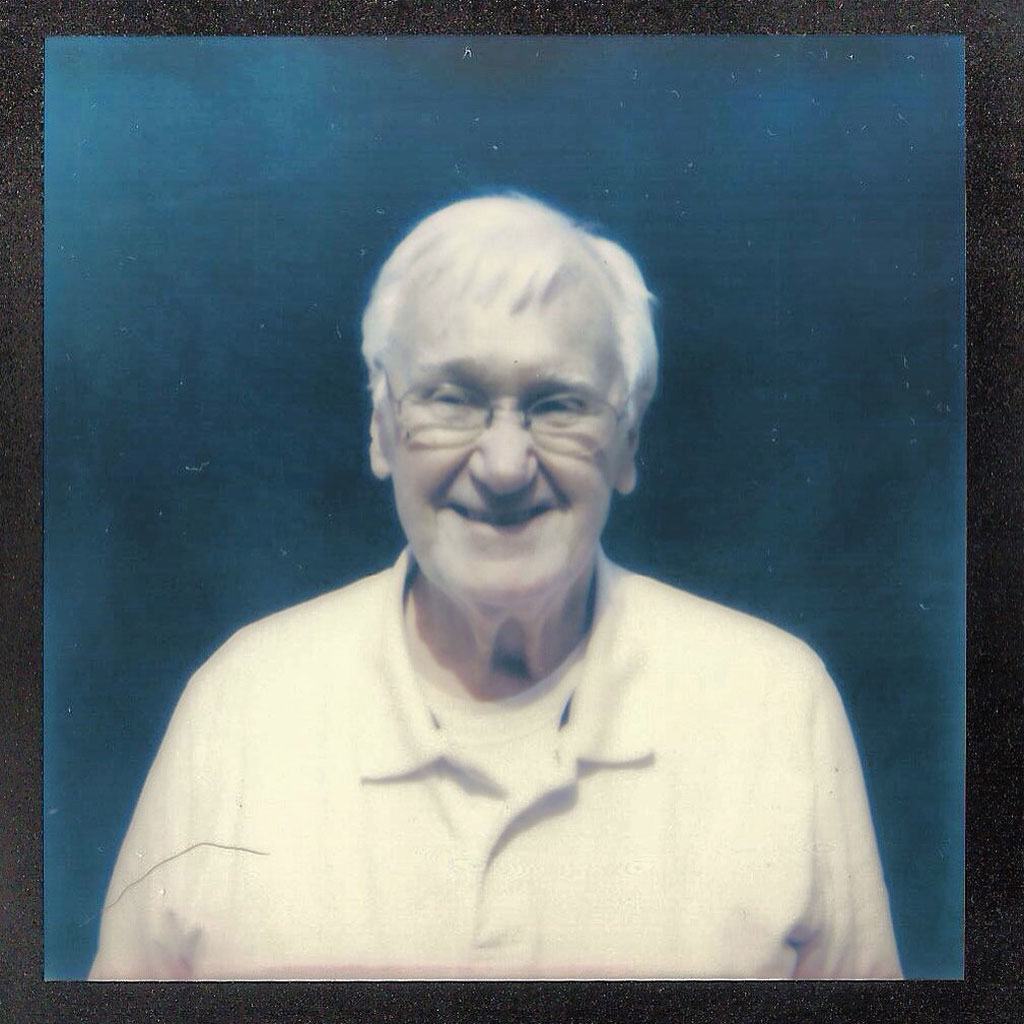 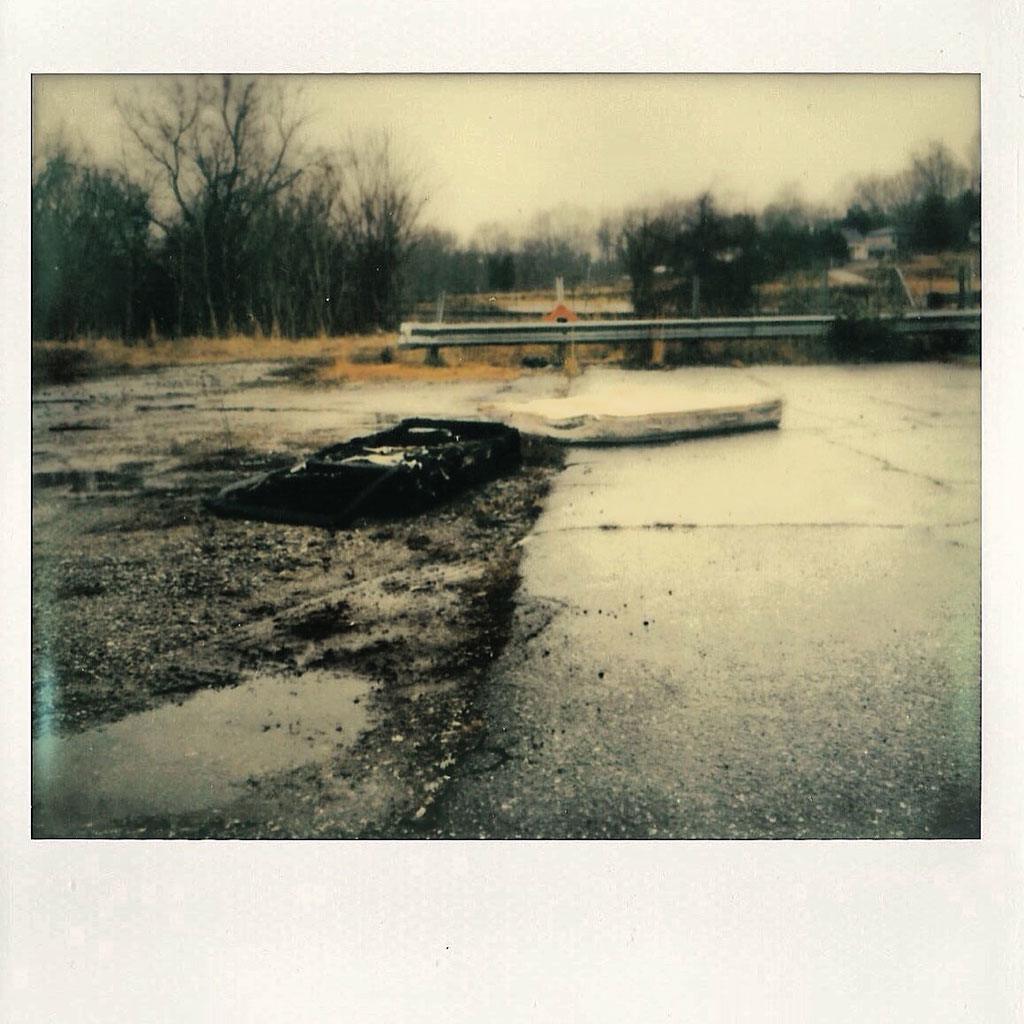 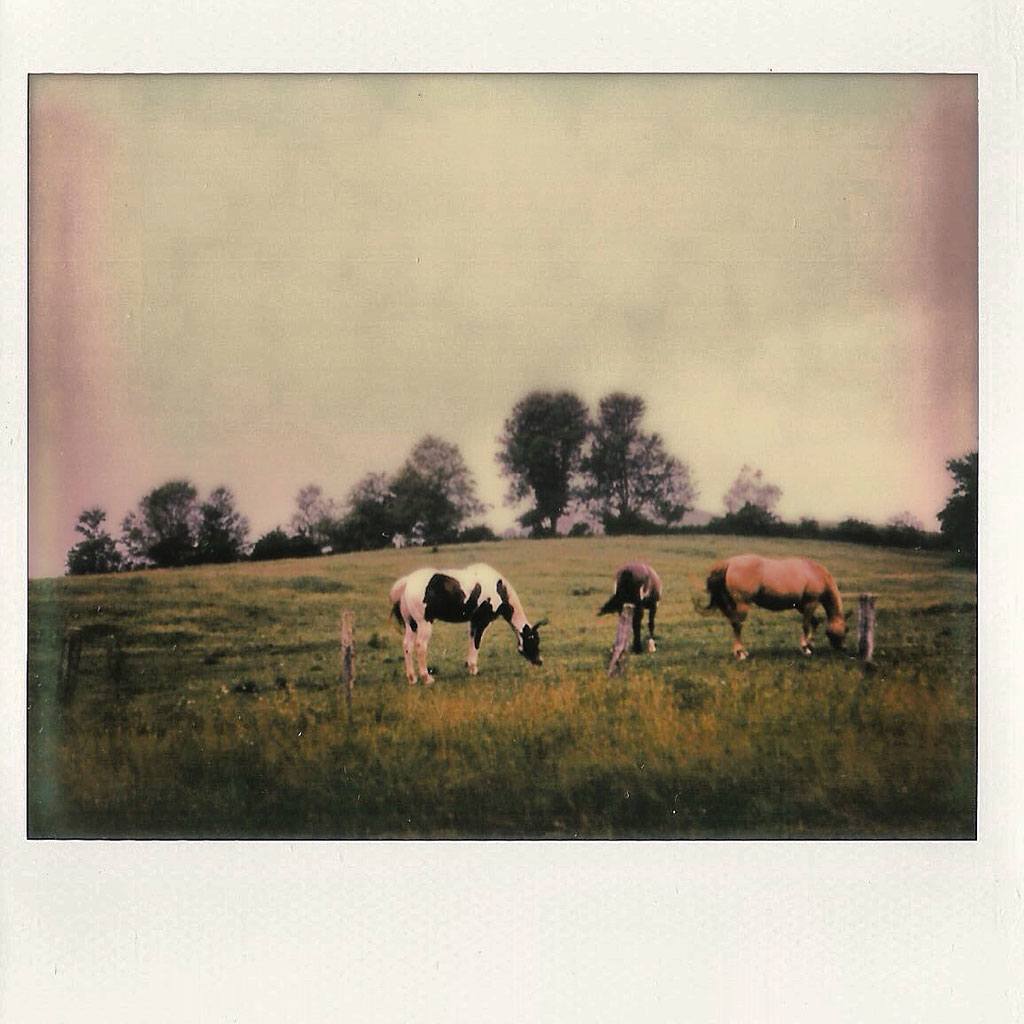