"In my eyes film is a perfect technology"

I am 26 years old, from Orlando, Florida. Currently I work as a server and hoping one day I can make a living from my hobby. 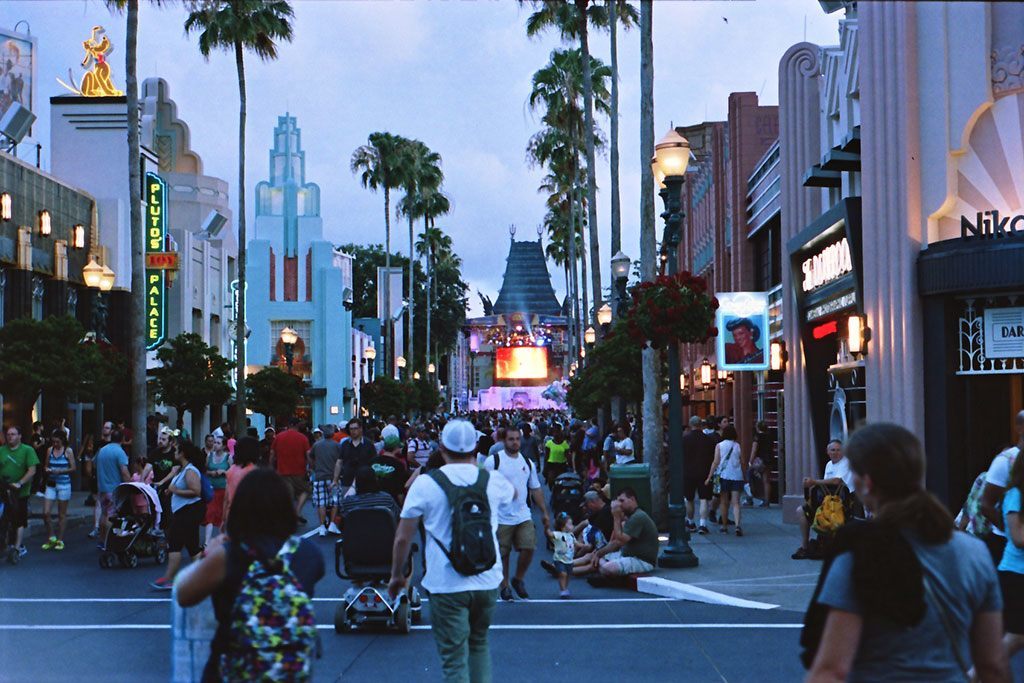 My film journey began a couple of years after high school. Film won me over for many reasons. The most important being that every time you look through the view finder you must think about what you’re composing before pressing the shutter button since you have a limited amount of frames.

In my eyes film is a perfect technology. In 2009 I bought my first camera which was a polaroid 600, unknown to me at the time the company had announced they were ceasing production of the film. While doing research on flickr I found out about The Impossible Project and their plans to revive the pack film. The catch being that it would take a year for them to know if it was possible to get into the production. 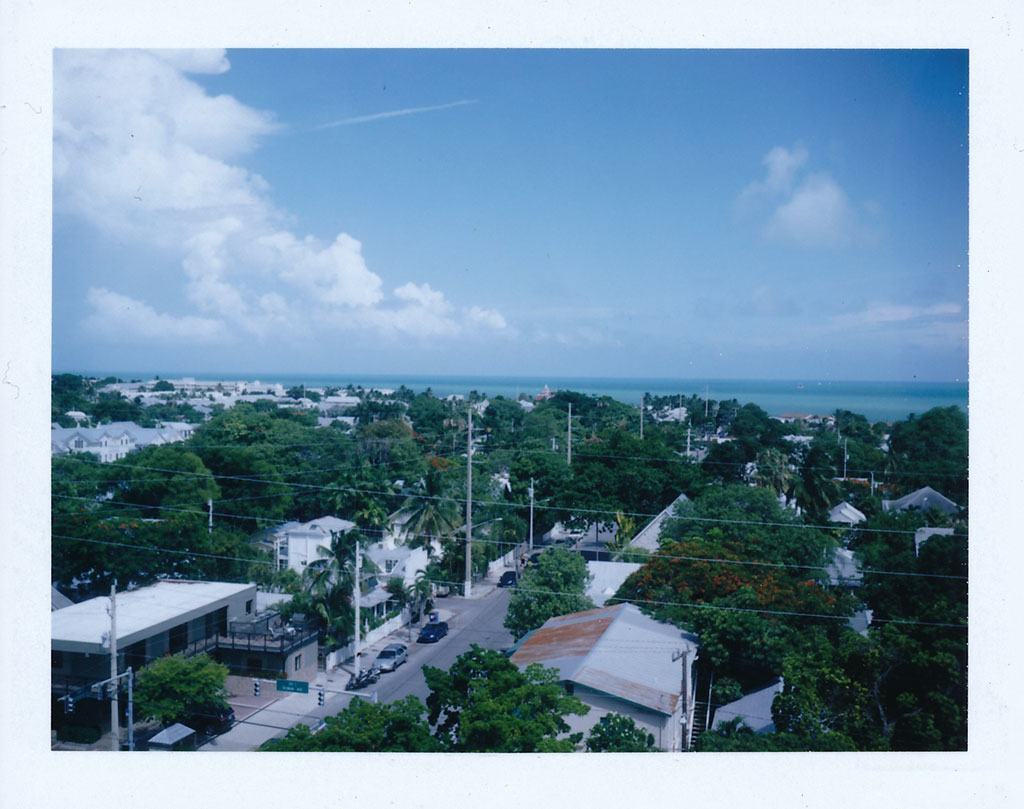 In the meantime I purchased my first 35mm SLR which was a Nikon N2020 and that’s when I caught GAS (Gear Acquisition Syndrome). Once I got into the film world I came across the film photography project which has a bi weekly podcast where they talk about photography related subjects, I highly recommend checking them out.

Lately I’ve been using expired reversal film which are Kodak Ektachrome in different ISO and fujifillm Velvia100. They both have great color properties. When it comes to black and white film my go to is Kodak Tri-X400 great for poor lighting conditions, and the grain is fantastic. 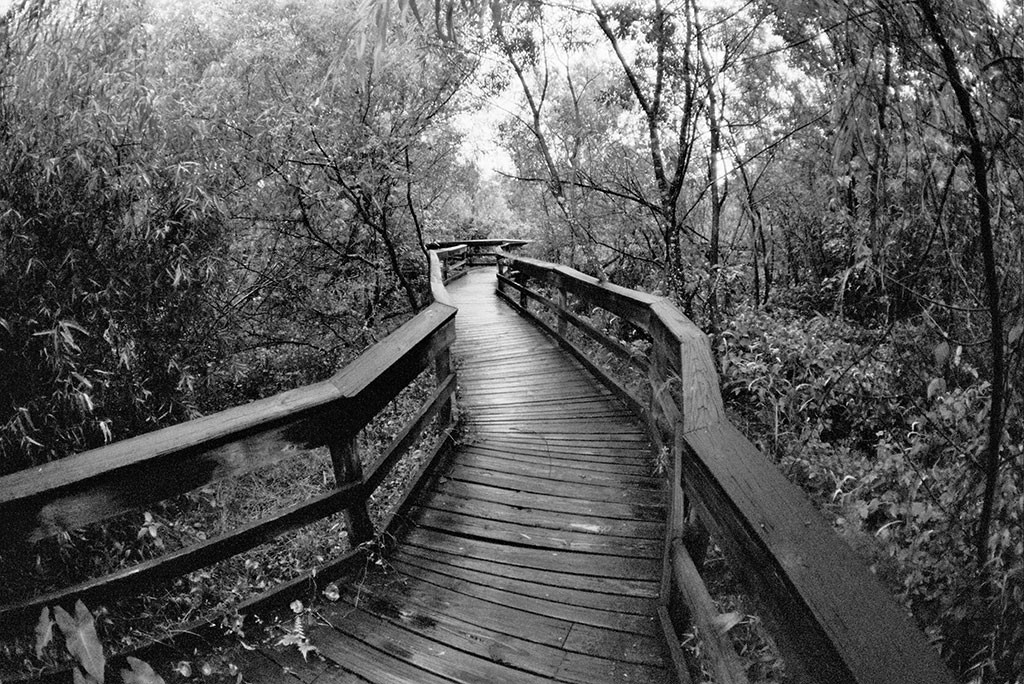 I have plenty of cameras as of now. The Nikon F100 with a nikkor 50mm 1.8D has been my 35mm SLR of choice. When it comes to medium format the Mamiya M645 is the one I use. Currently I’m going through my first roll of film through a Yashica D TLR which has a sticky shutter on anything slower than 1/125.

But, my all time favorite has to be the sturdy and always reliable Pentax K1000. I would recommend this camera to anyone getting their start in photography. It’s an all manual mechanical SLR with a built in light meter, which requires a battery.

Without a doubt I would choose Black and white. Reason being I have a home developing kit which makes the process convenient. Overall I love shooting all types of films. Most times it depends on the things I will be photographing or the camera itself. If I’m photographing at night or low light I tend to go B&W. During sunny days, which Florida has plenty of, I lean towards color.

The go-to lens on my nikon F100 has been a Nikkor 50mm 1:1.8D. On my Pentax is also a 50mm. These lenses are great because of their lightweight, easy to carry body combined with their low f/stop. Recently, I’ve started experimenting with a Zenitar 16mm fisheye for landscape scenery. When I need telephoto zoom I use a AF Nikkor 70-300mm f/4-5.6D ED. 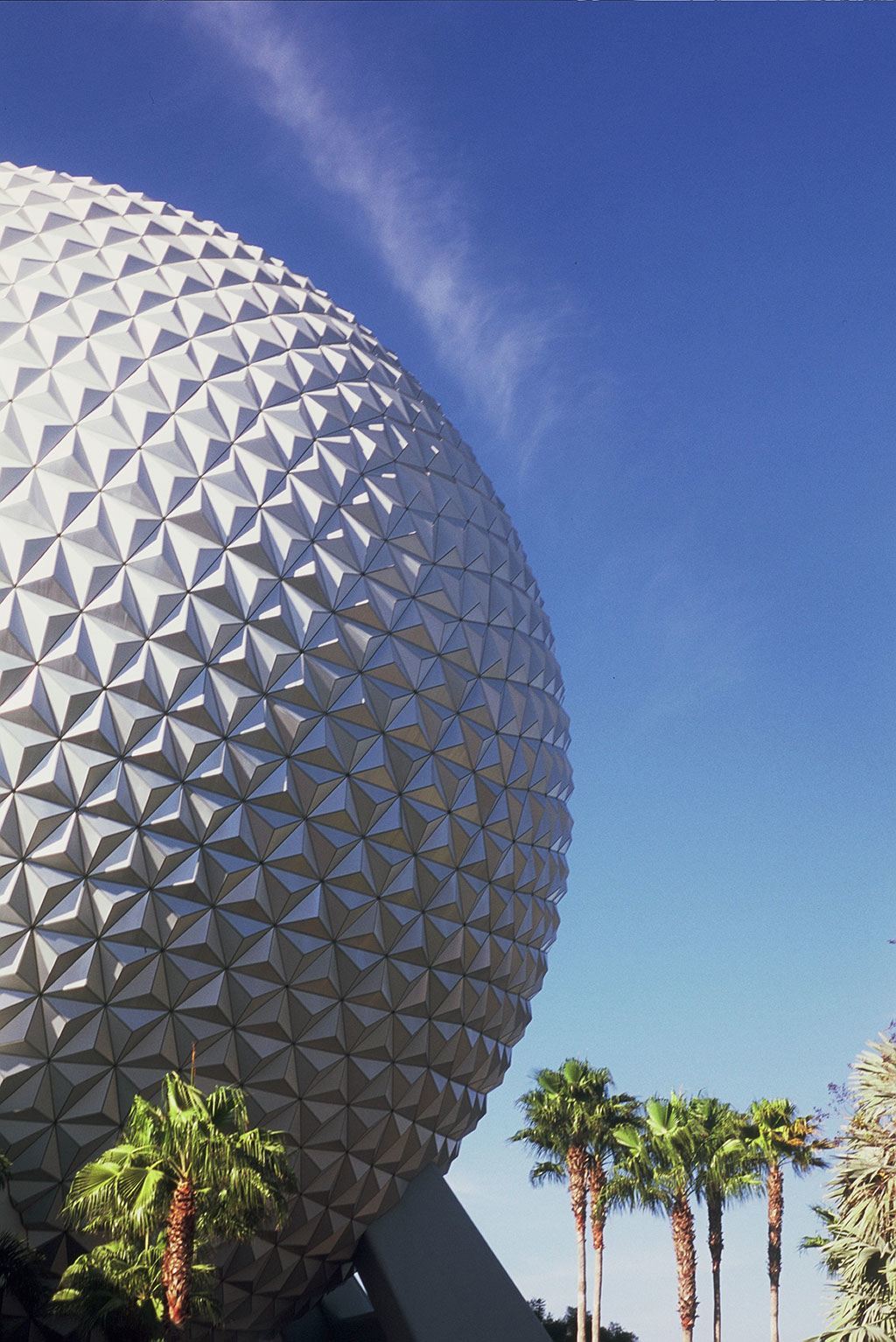 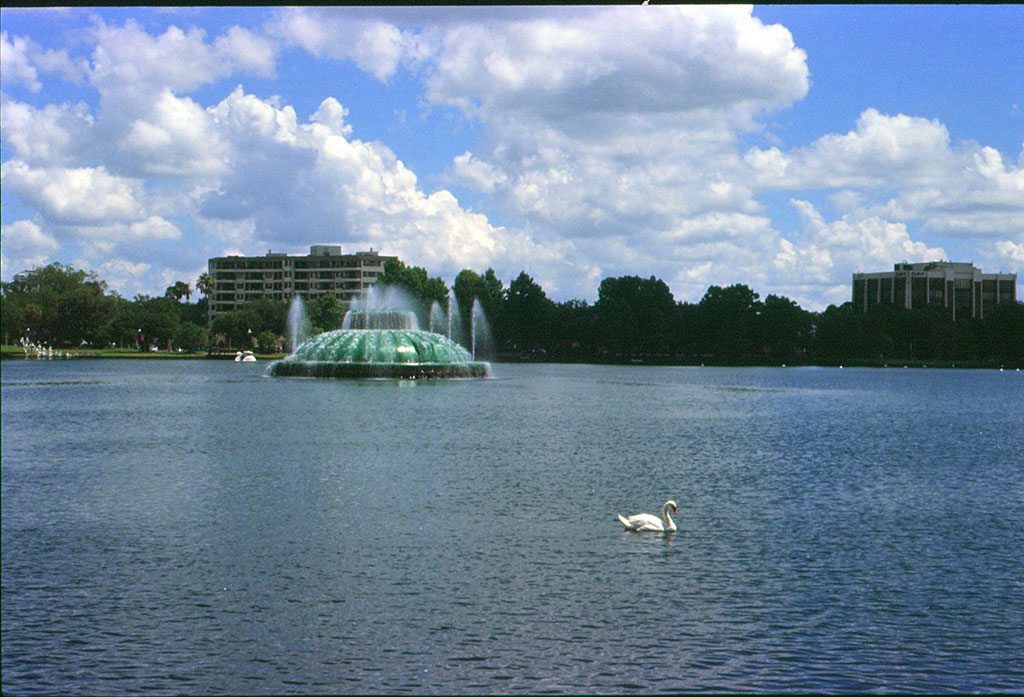 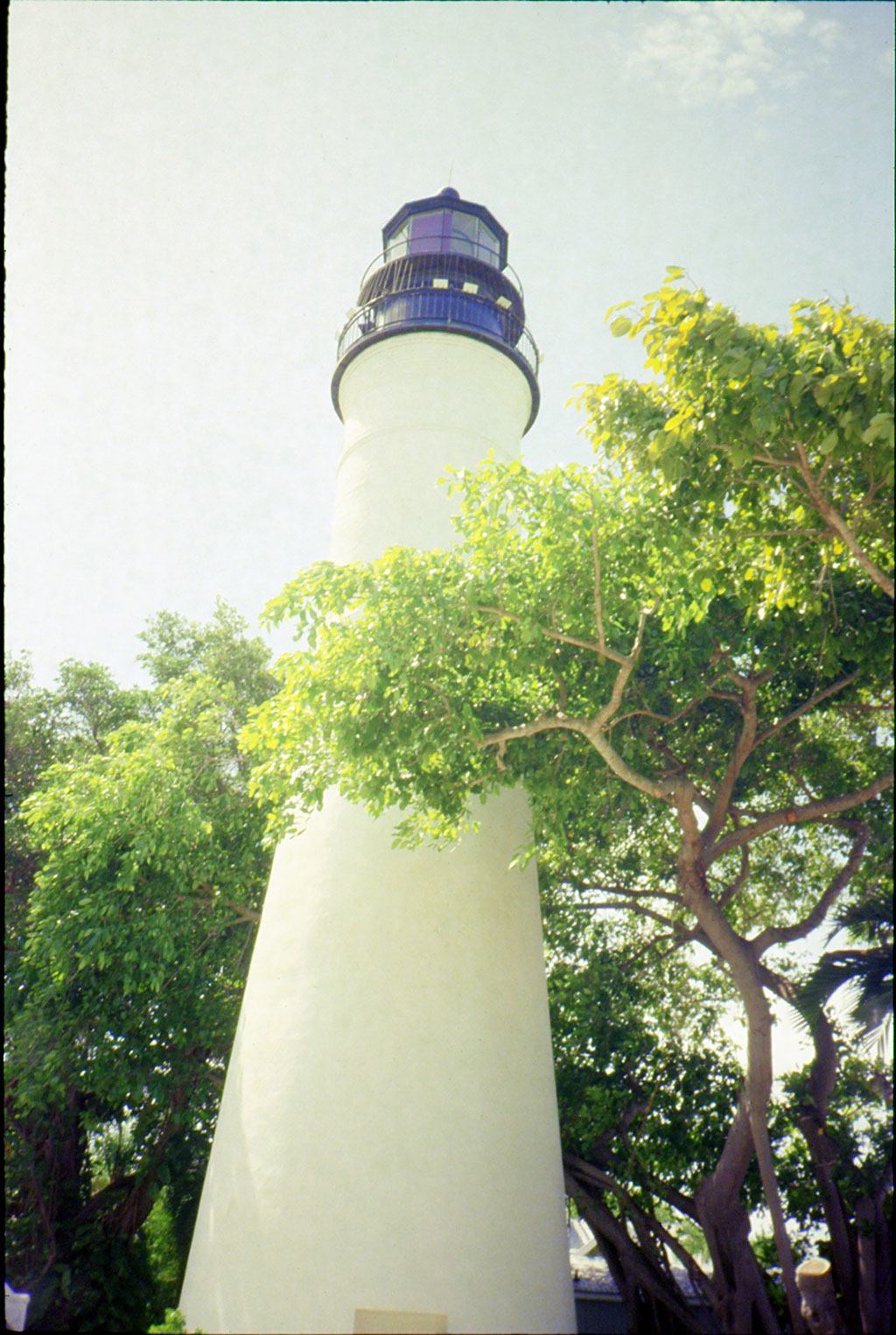 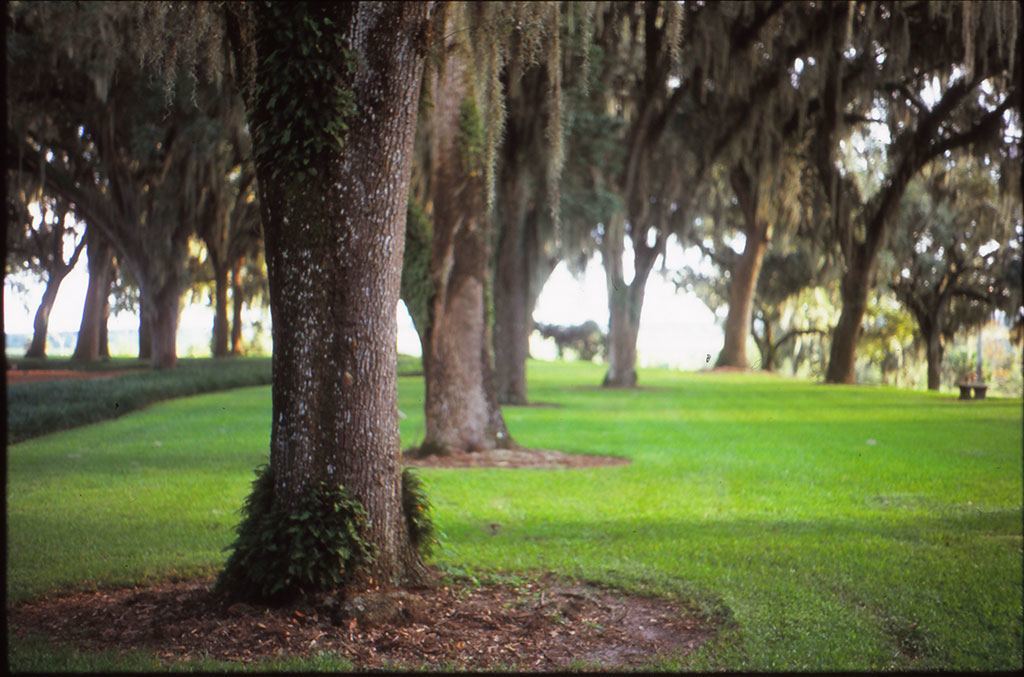 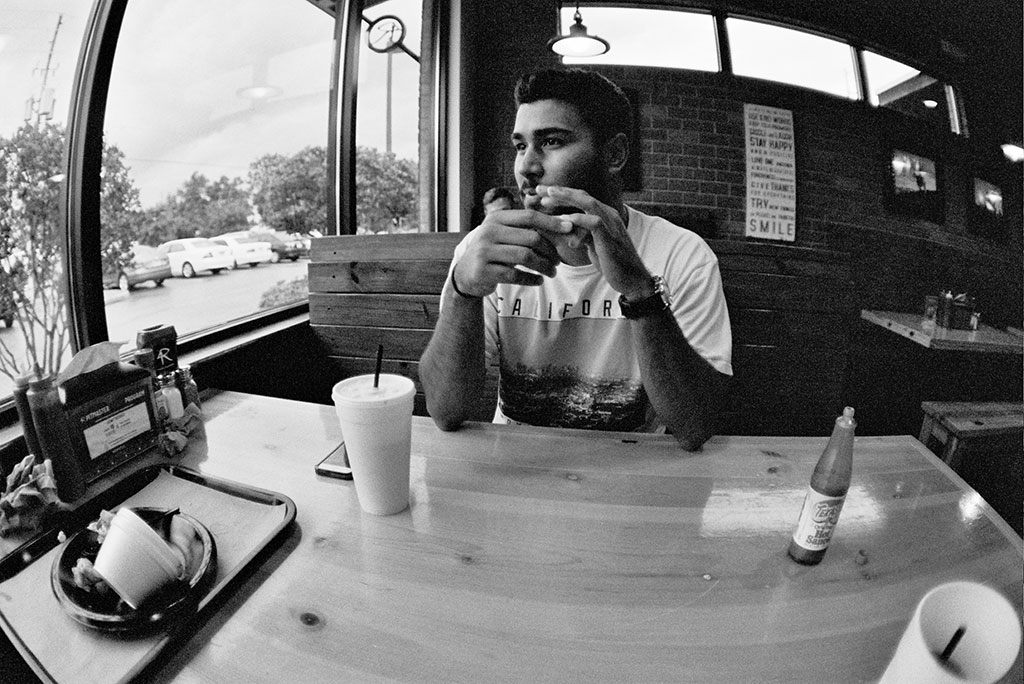