My name is Louis Rimmer, I'm 18 years old and from rural Carmarthenshire, Wales, UK. I am currently living in Bristol, UK and in my first year of a BSc in Psychology at the University of Bristol. 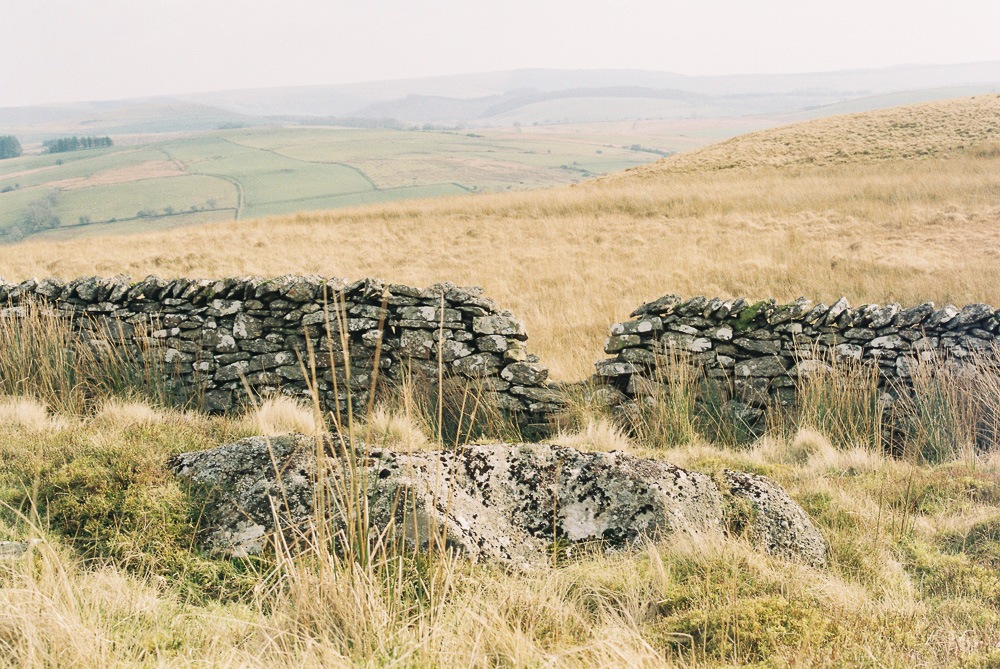 My dad always had a good eye for photography even though he only ever used an OM10 and Trip 35. Almost exactly a year ago (last Chrsistmas) my dad bought me a near mint condition OM10 w/ 28mm lens and a couple of rolls of HP5 after finding his old OM10 and showing interest. The first roll of HP5 was a near disaster. 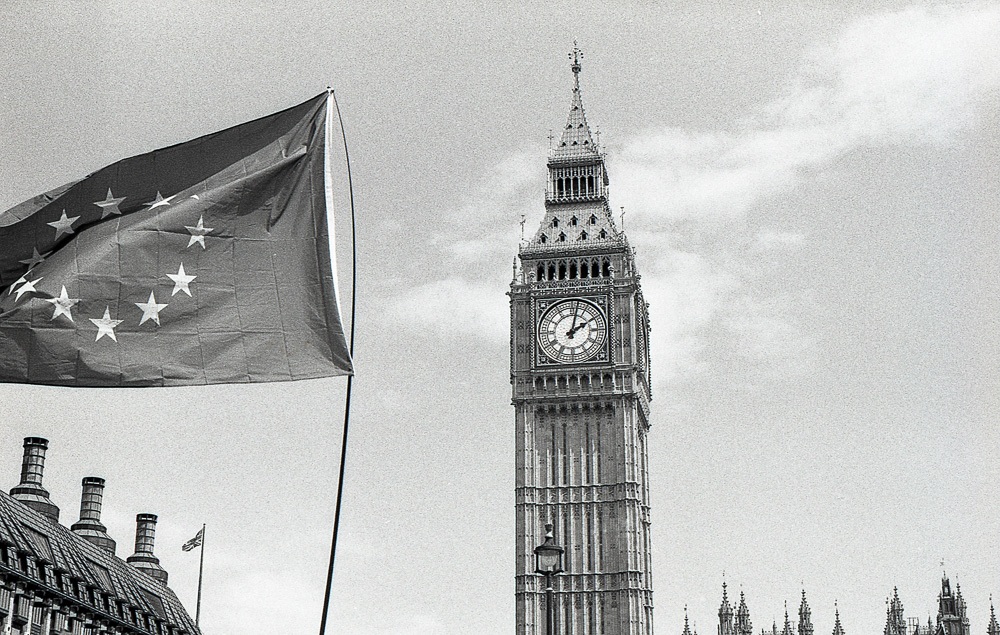 I really enjoy shooting film simply because there's something very calming and exciting about knowing you've taken this physical photo that you might not see for months if you don't develop the film and the look is just so much better than digital. I post process all of digital photos to look slightly more like film. I also feel that film photography is simply more artistic than digital; you can think of different film stocks as different paints and canvases, and the various lenses as different eyes to look at the world with. 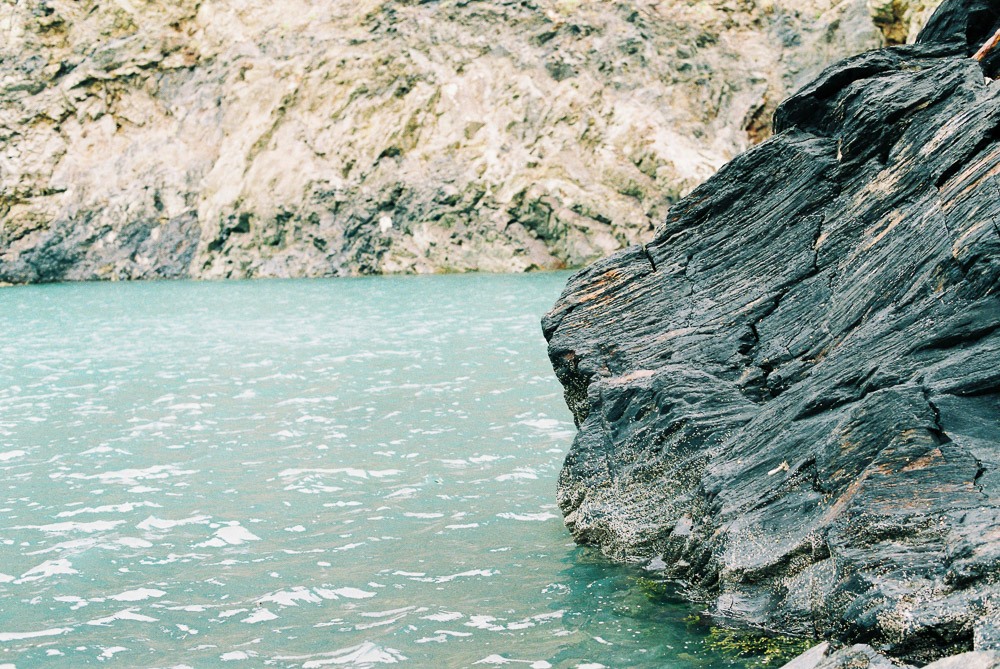 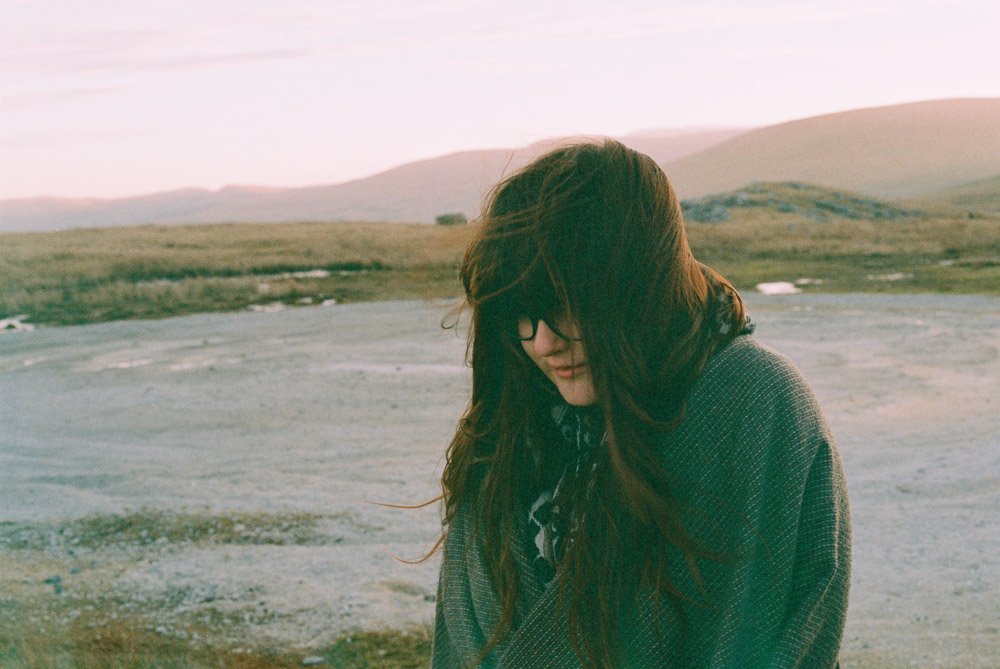 What camera & films do you use? 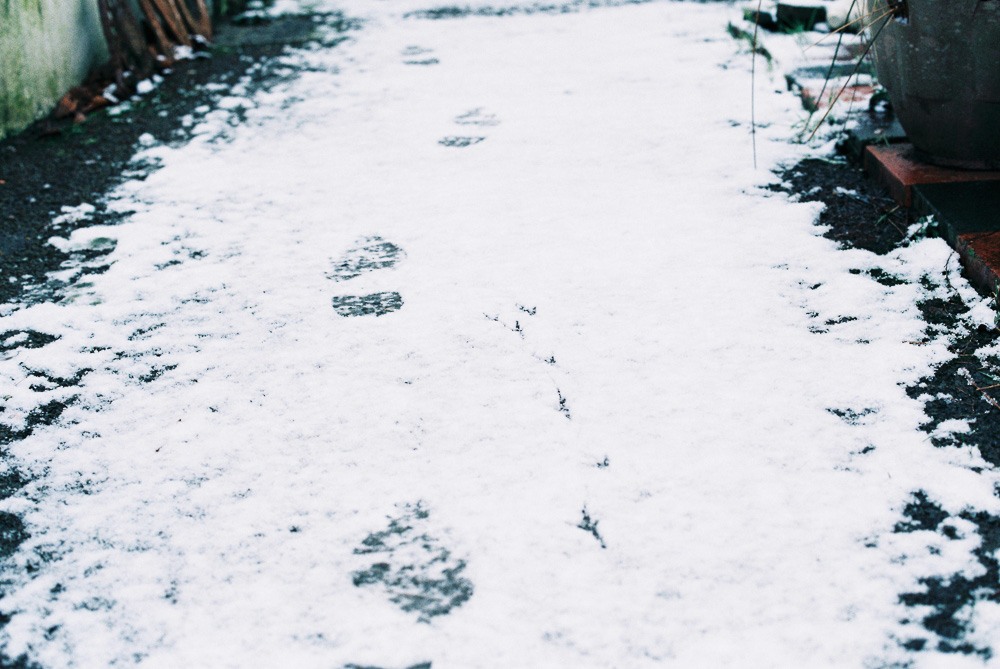 Film types: For black an white I just love the look of HP5 however it is the only one I've tried and I intend on trying others soon. For colour I've only ever used Fuji C200 which is cheap and a poundshop film called FotoStop which was even cheaper. I have however currently got another C200 loaded into the OM10, and a Fuji Superia loaded into the M3. I've recently purchased a roll of Ektar 100 and Fuji Pro 160 NS because I want to explore other looks. 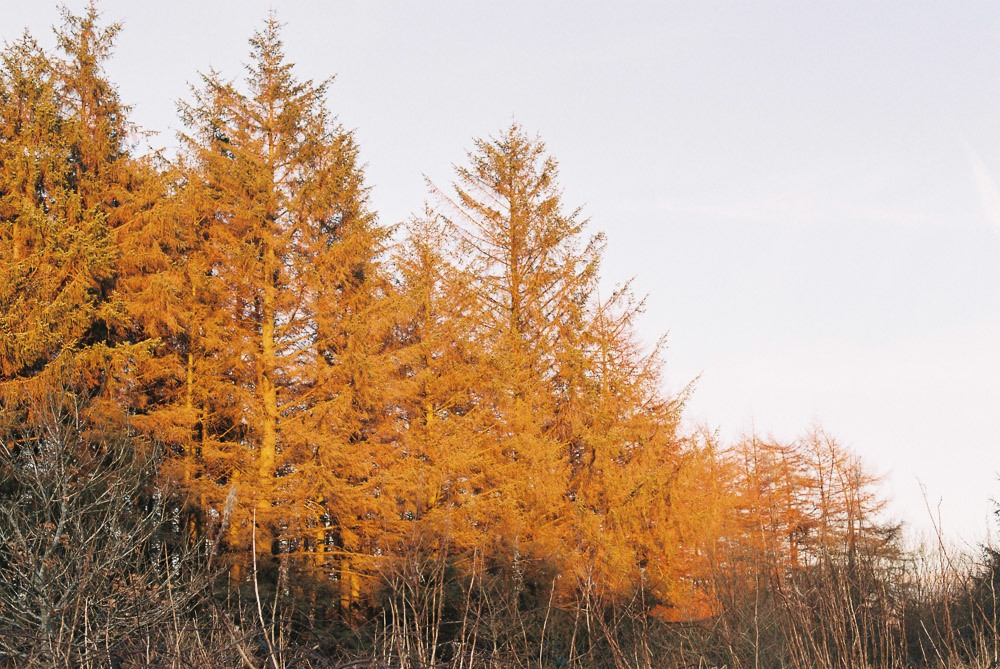 Where do you develop/scan your film?

I always get my colour film developed at a company called PhotoHippo however I will now start looking for other shops in Bristol to support my local shop. I have recently started developing my own black and white film. 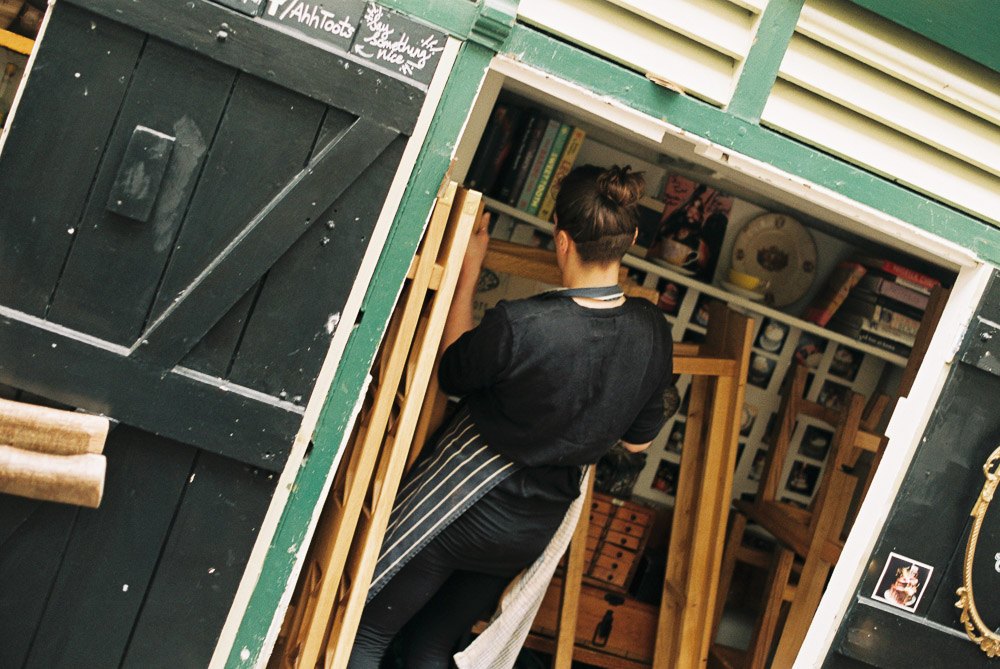 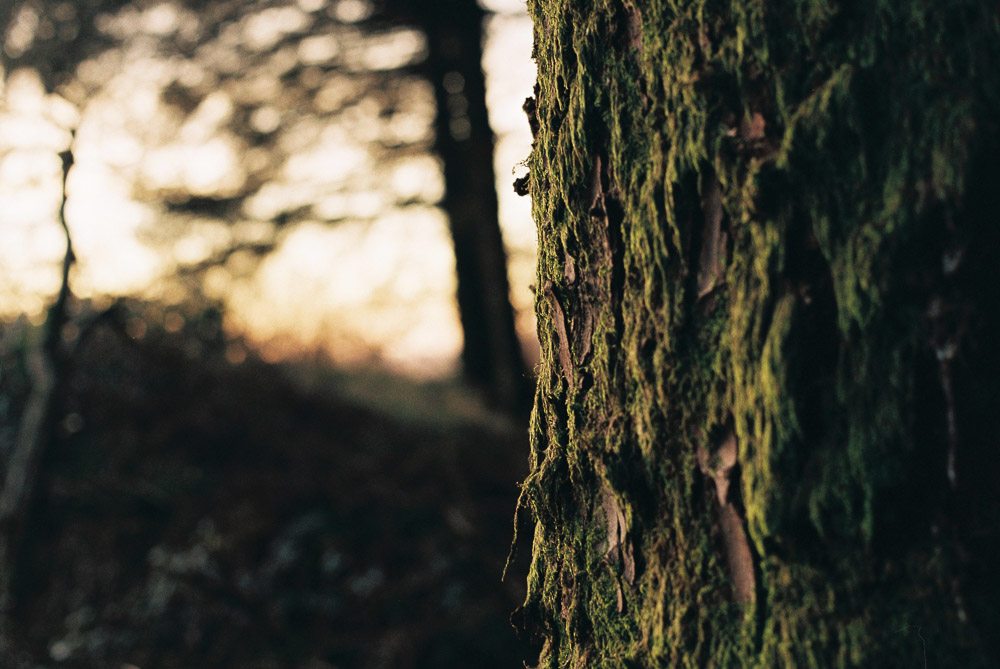 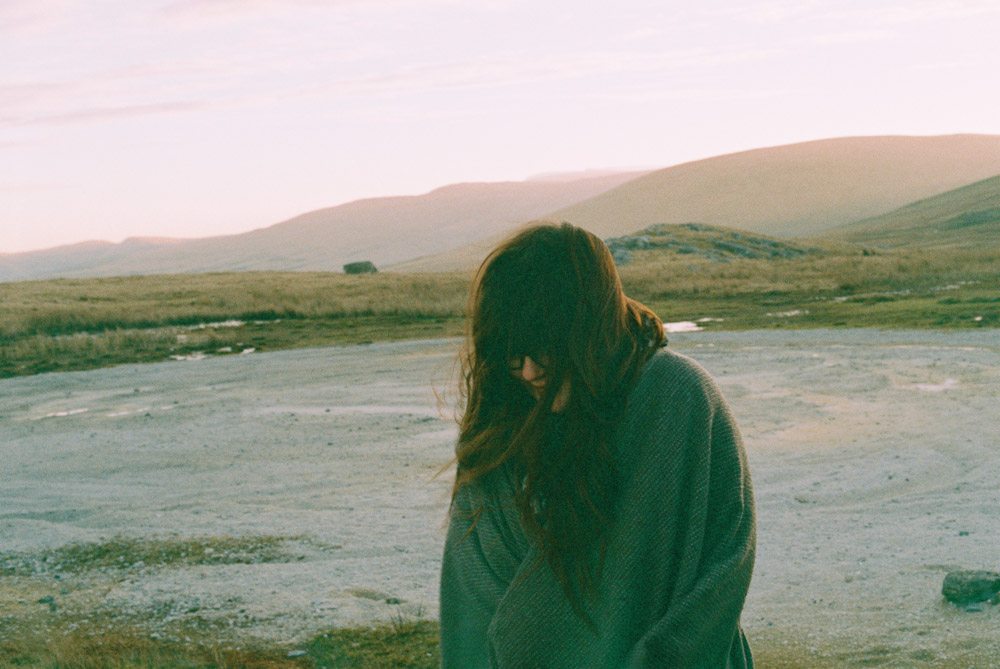 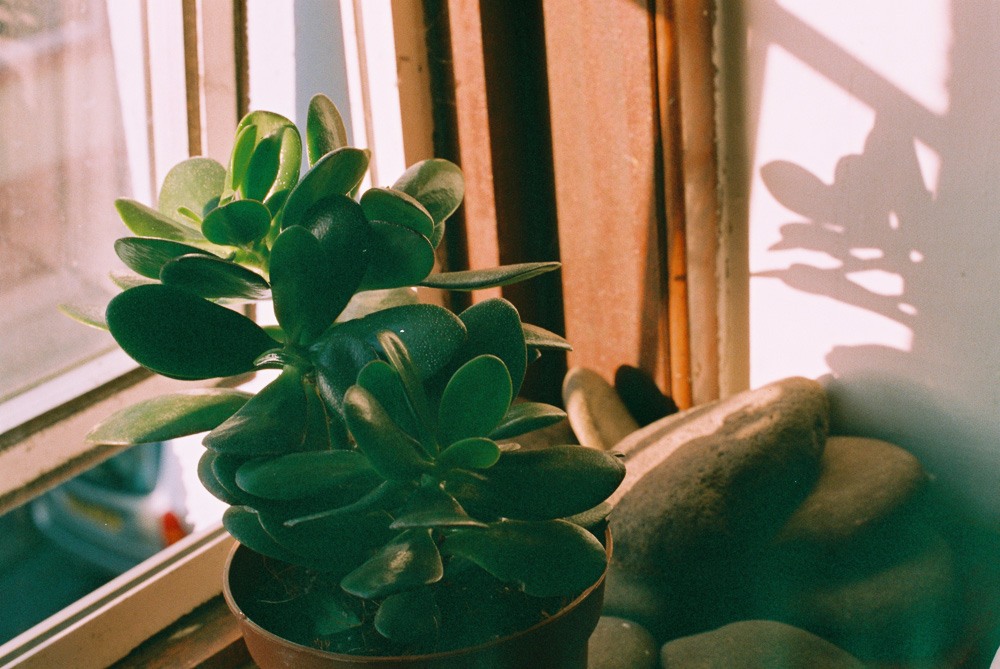 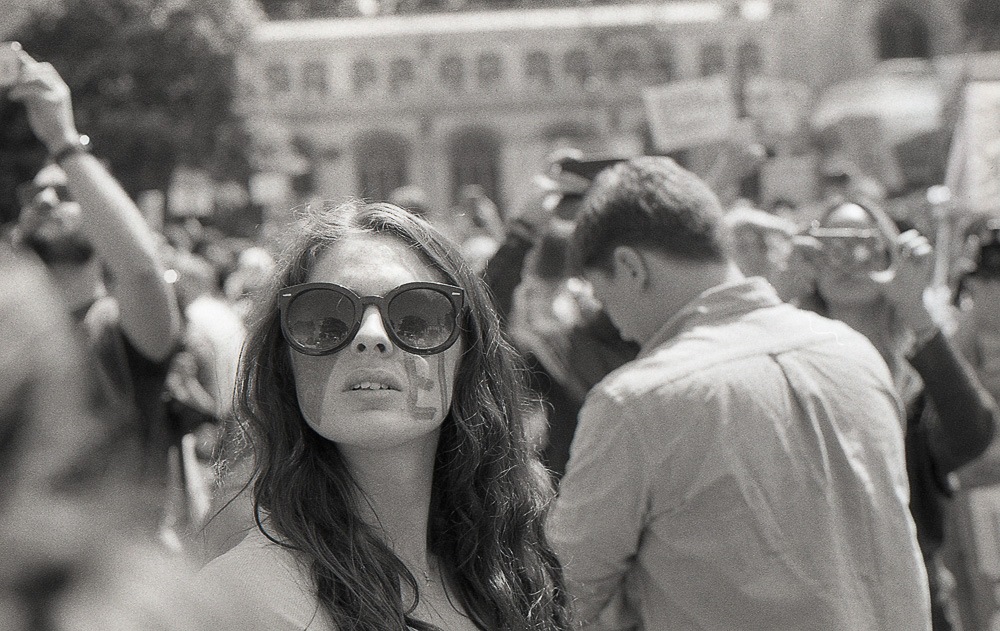 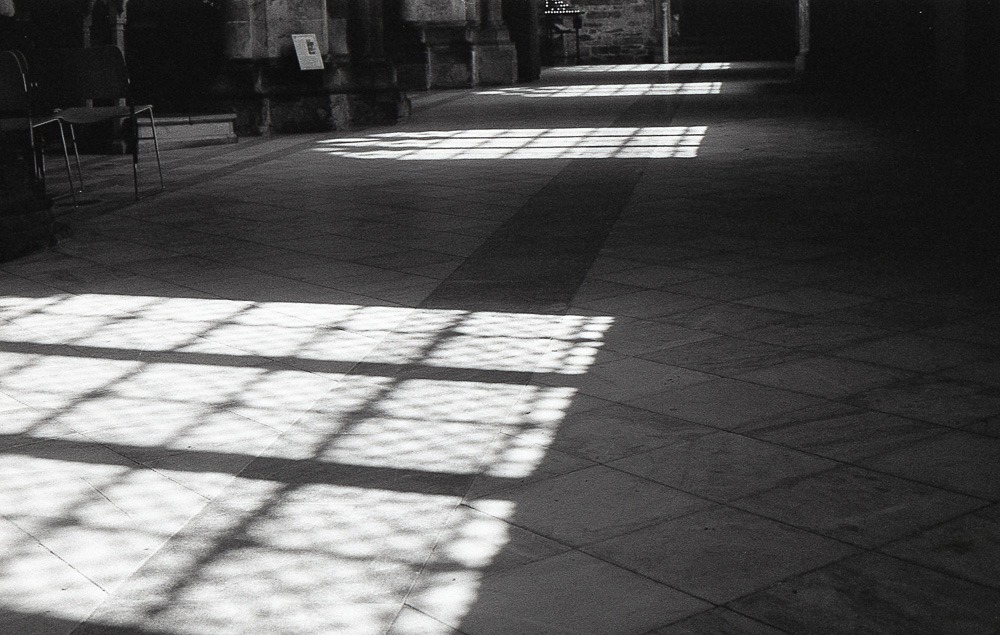 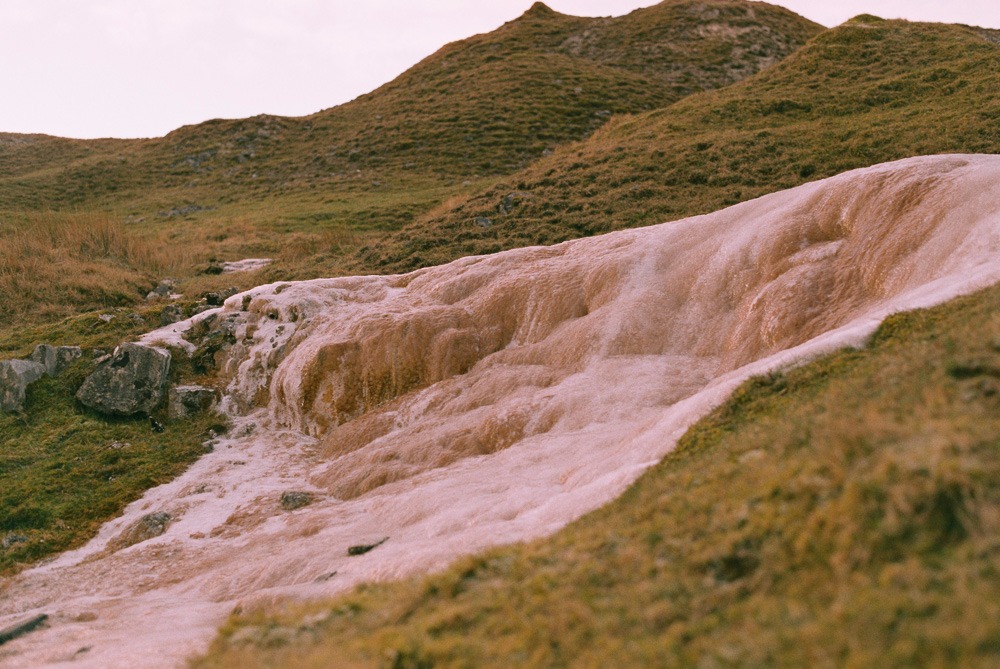 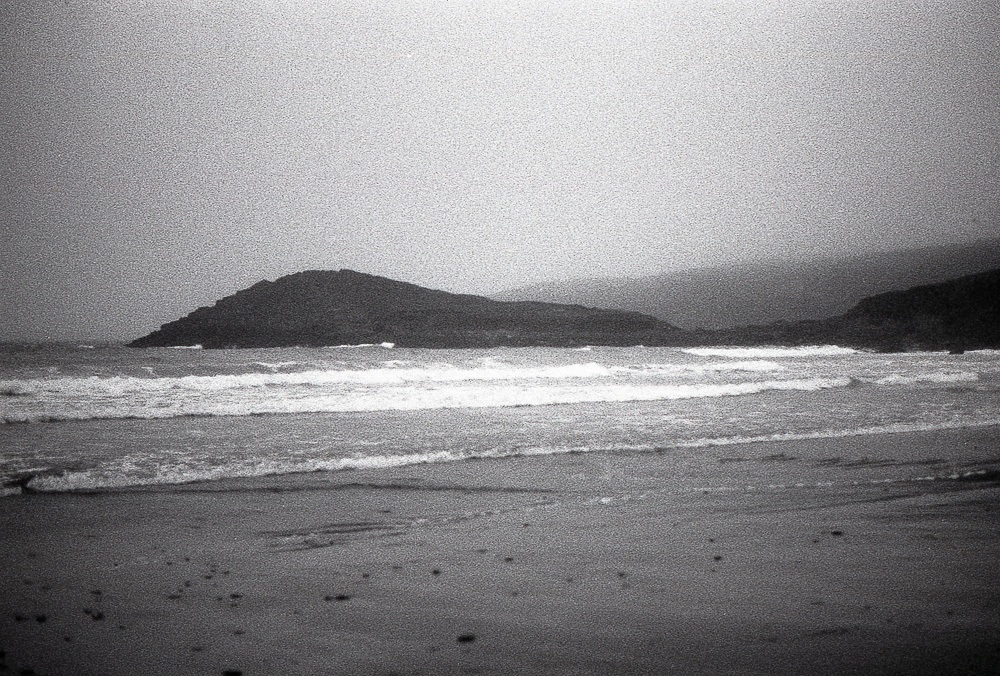 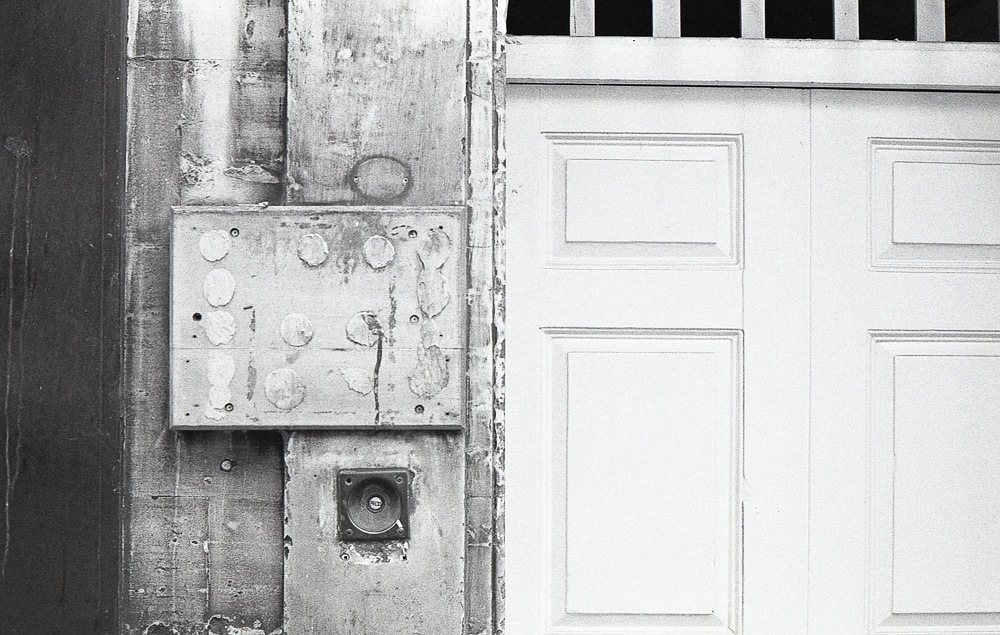 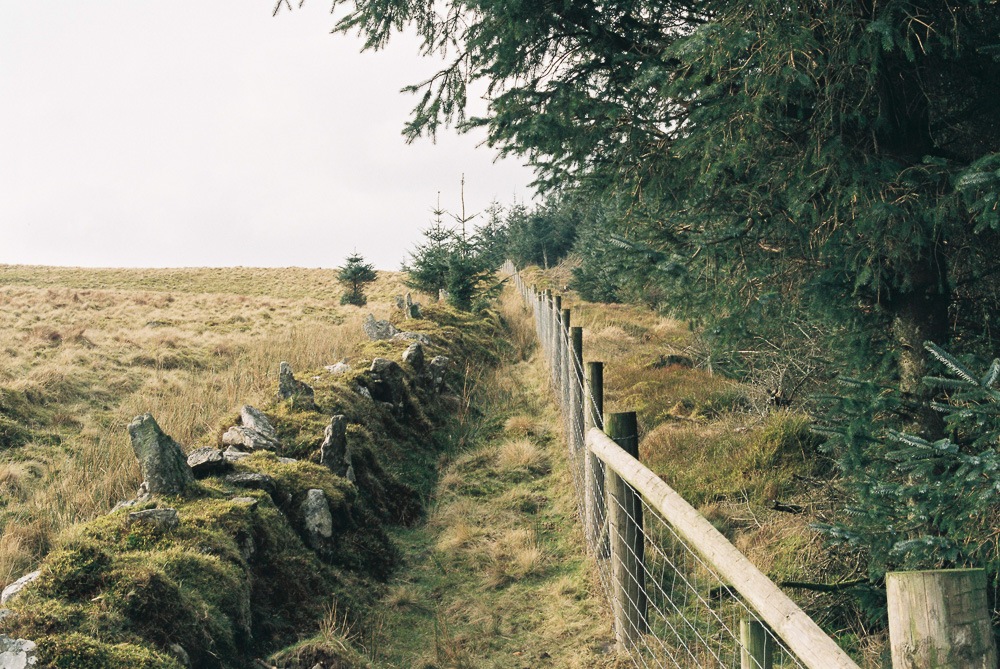 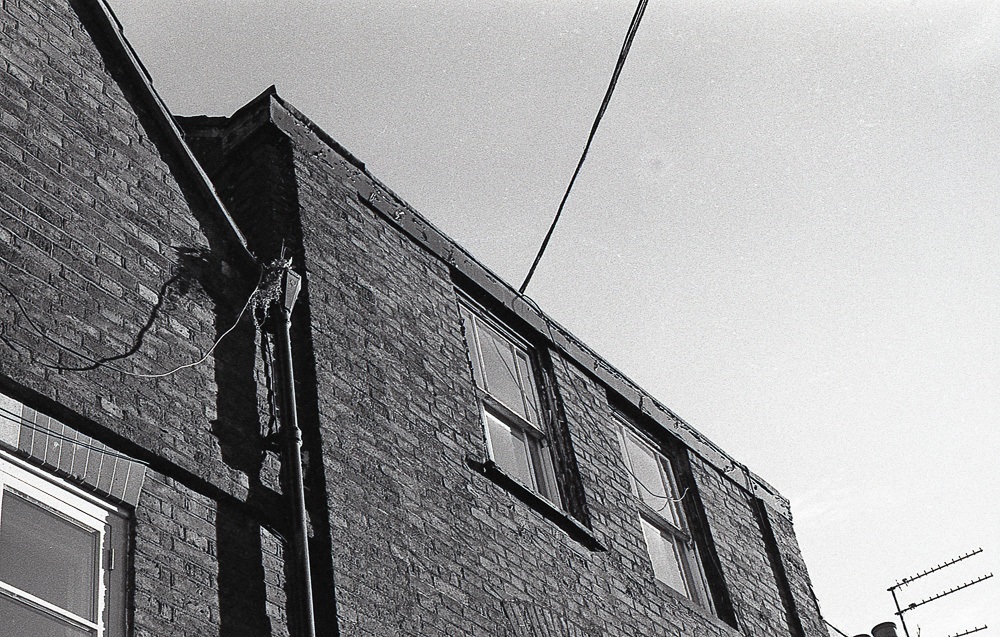 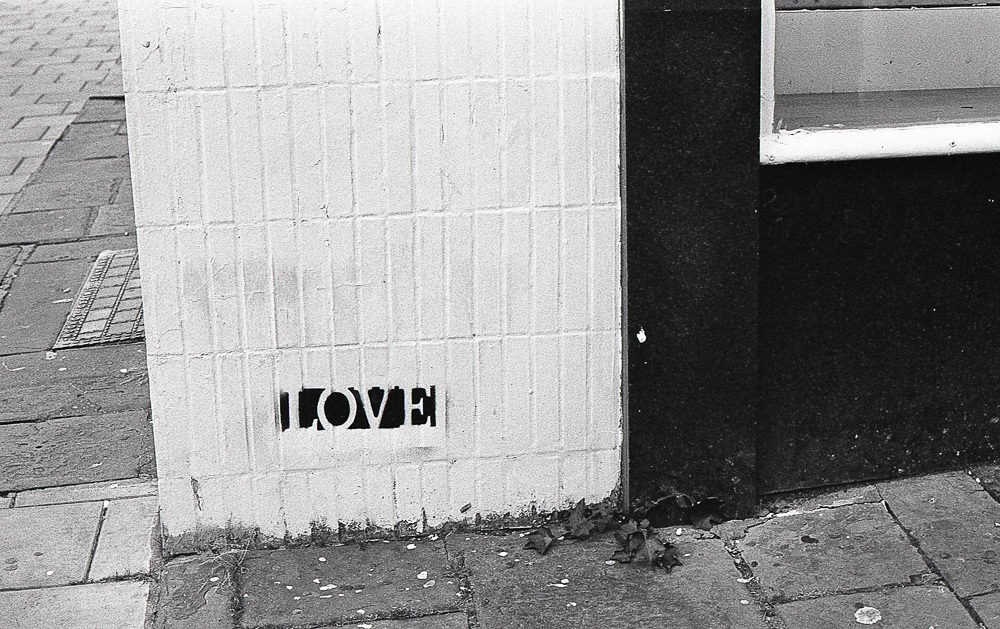 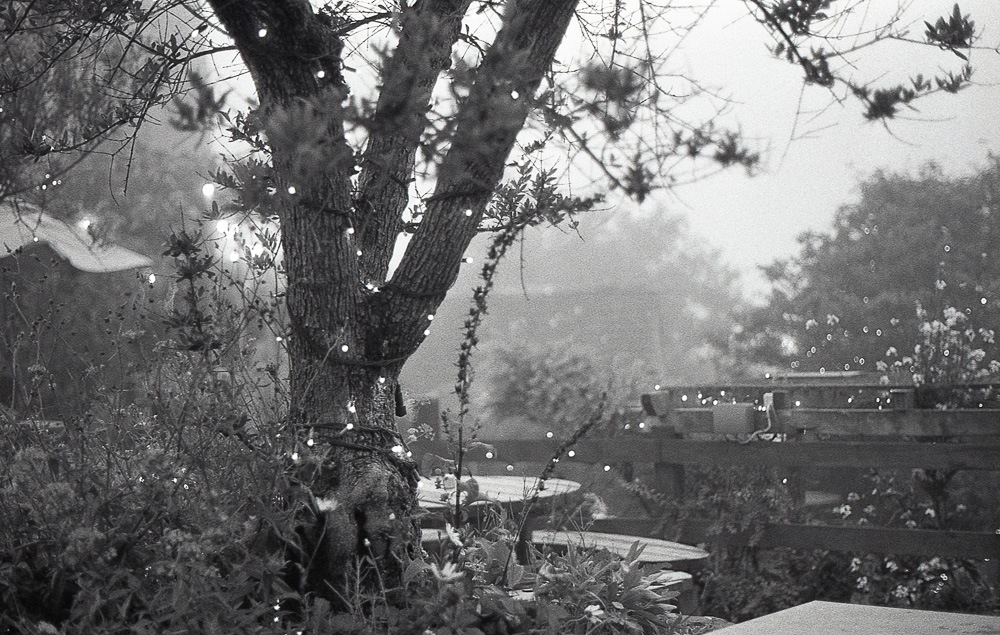