"Even more impressive was how smooth the film lever felt. It was my first time performing that motion and fell in love instantly."

Hello! I’m Santiago. I am a portrait photographer currently living in Milwaukee, Wisconsin. I am originally from Bolivia. Lived there until I was 18 years old and moved over to the US to attend college. I pay the bills (as well as all my film expenses) by photographing weddings over the weekend. That is my current full-time job although I am working on transitioning into becoming a part-time wedding photographer, and part-time portrait photographer. 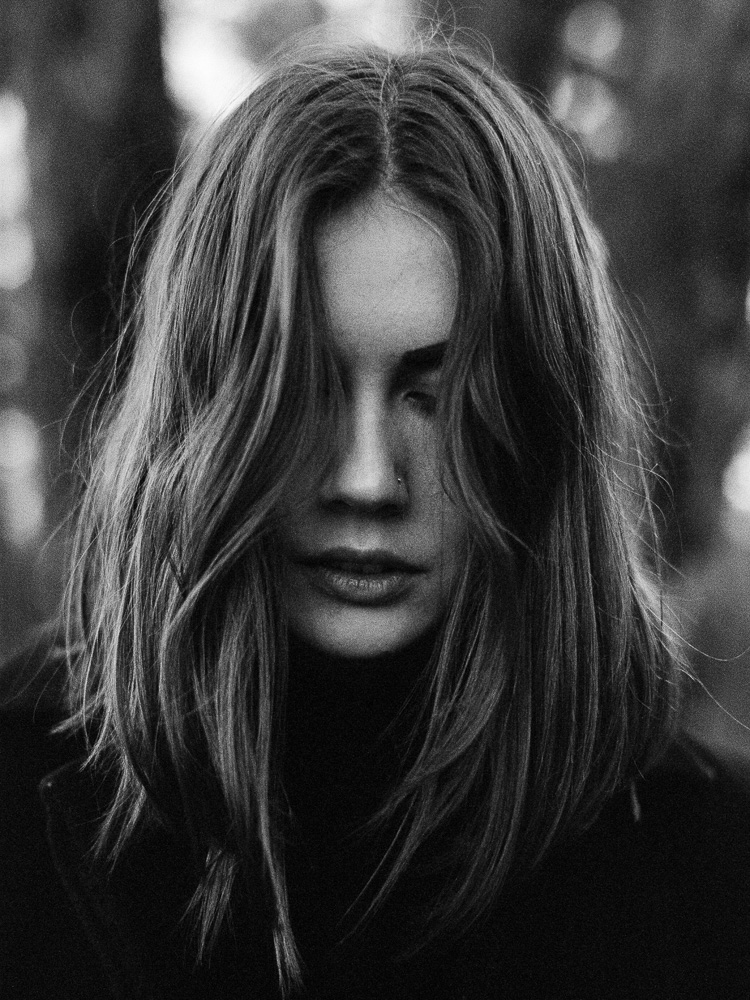 It began two and half years ago when I coincidentally bought a $5 beaten up film camera (a Pentax K1000) from a thrift store. Originally, I wanted to purchase the camera mainly as decoration for my desk, but quickly realized that it was fully functional.
Immediately, I was amazed at how such an old and beaten up camera could still be working without any hiccups. Even more impressive was how smooth the film lever felt. It was my first time performing that motion and fell in love instantly. That same day, I began to delve fully into researching everything I could find about film. Ever since that day, film has been a MAJOR part of my life. 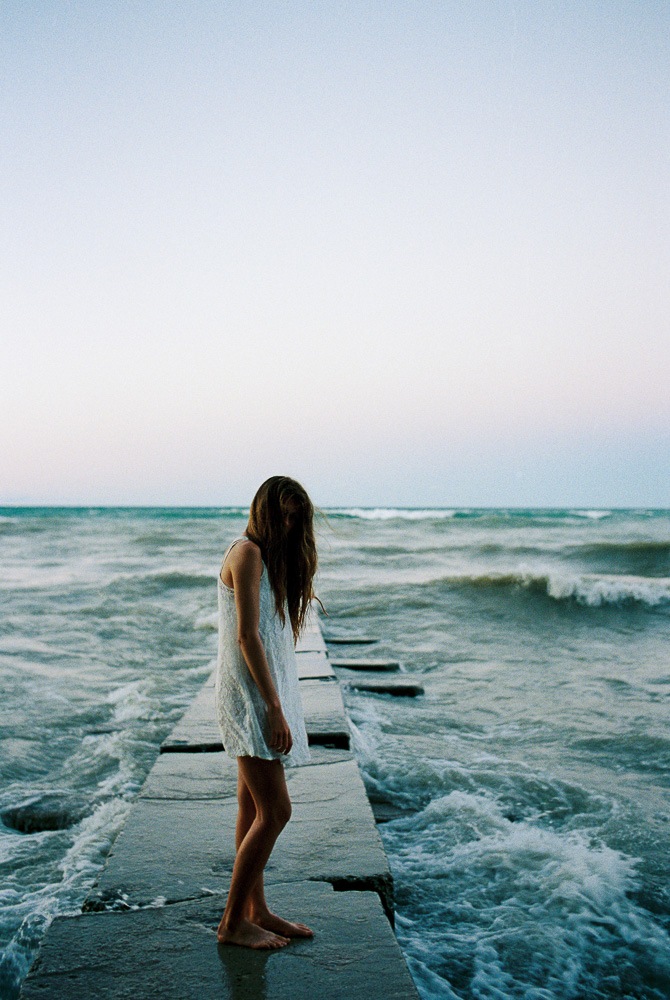 It’s simple, it doesn’t get in the way, and it looks freaking incredible. 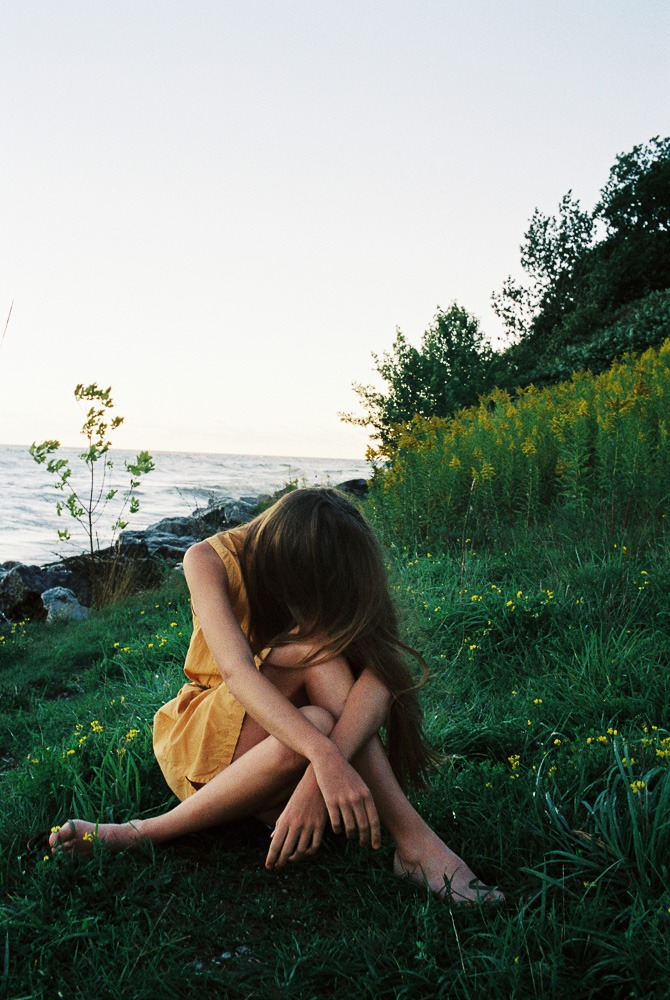 The cameras I currently shoot with. I have two Leicas, one with a 35mm lens and the other with a 50mm, and a Rolleiflex 2.8f. 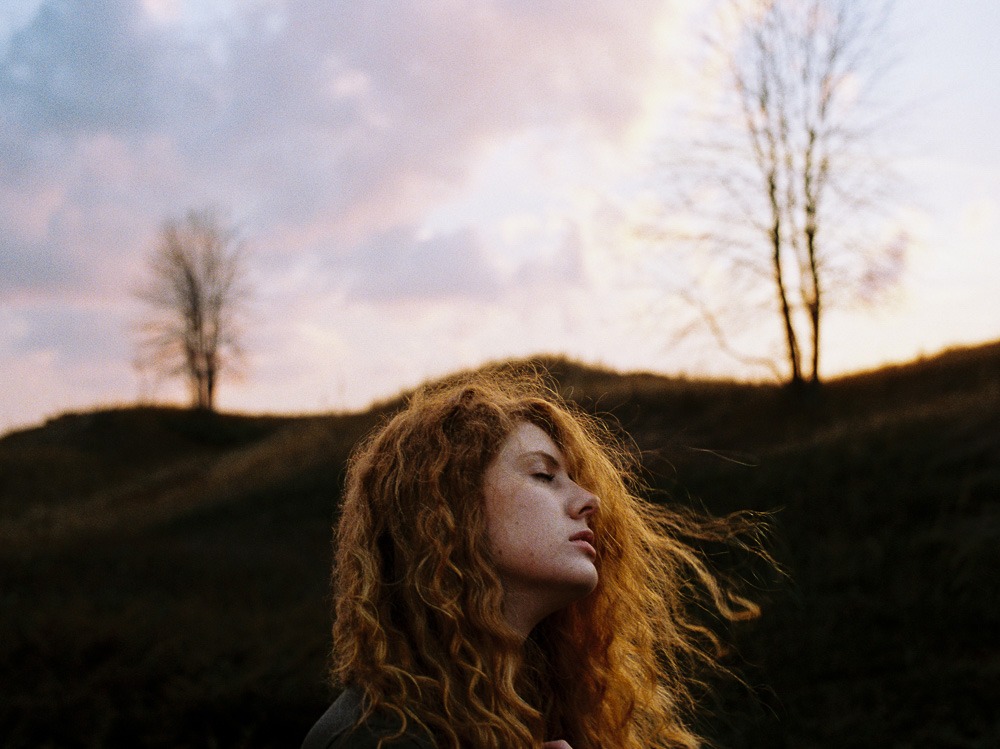 What do you focus on?

In all honesty, I’m still trying to find my own voice. It’s all so new to me. I currently feel like I am shooting portraits without any purpose. There is no overall theme to my entire work. Right now, if you asked me how to describe images, I wouldn’t have much to say, really. Therein lies my motivation. Creating something with a purpose. 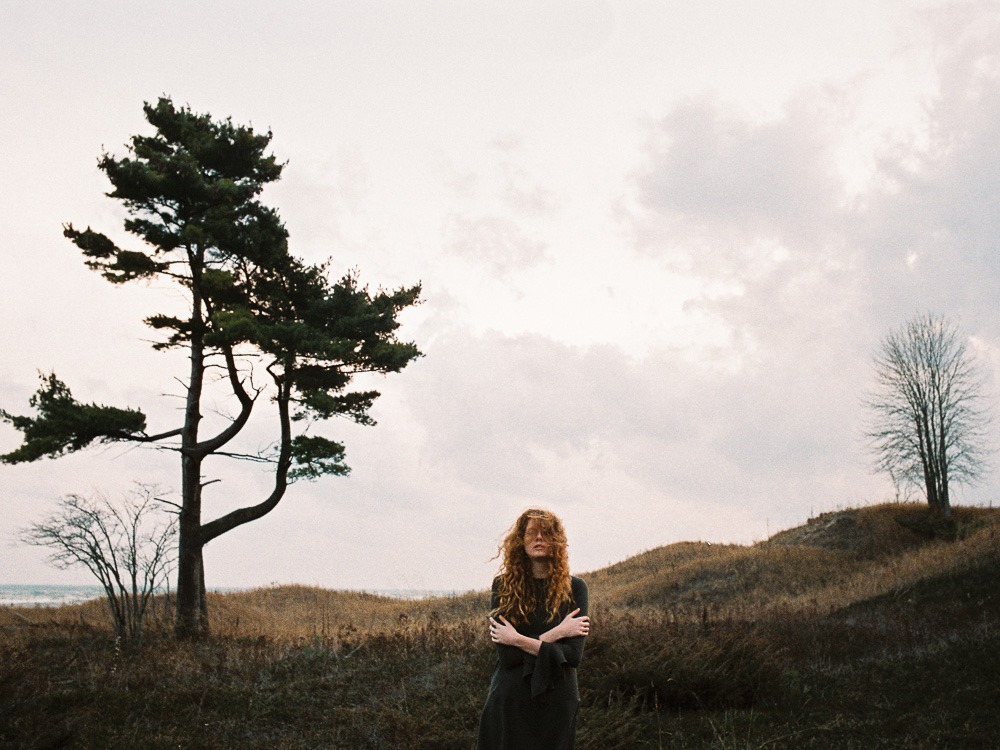 For the past few years, I’ve been rotating cameras like crazy. I have never really gotten to know my gear. I want my cameras to be one less distraction, and I can’t really really achieve that if I am trying new gear every few weeks, so I’m hoping to stay with my current ones for a long while. 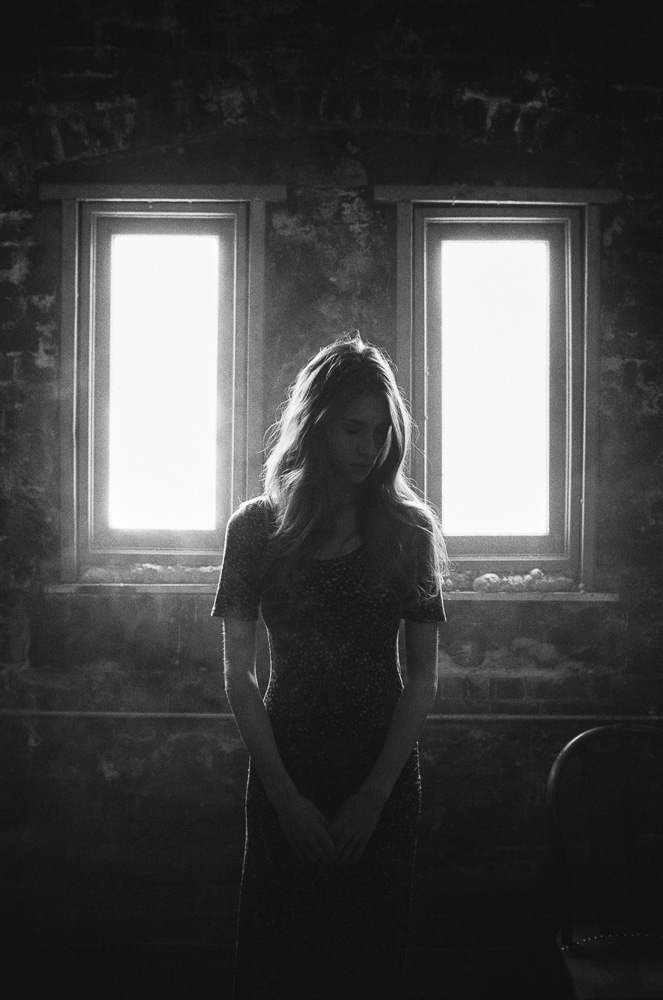 Portra 800, because I have been shooting it almost exclusively for the past few months and don’t see myself loving any other film more than this one. 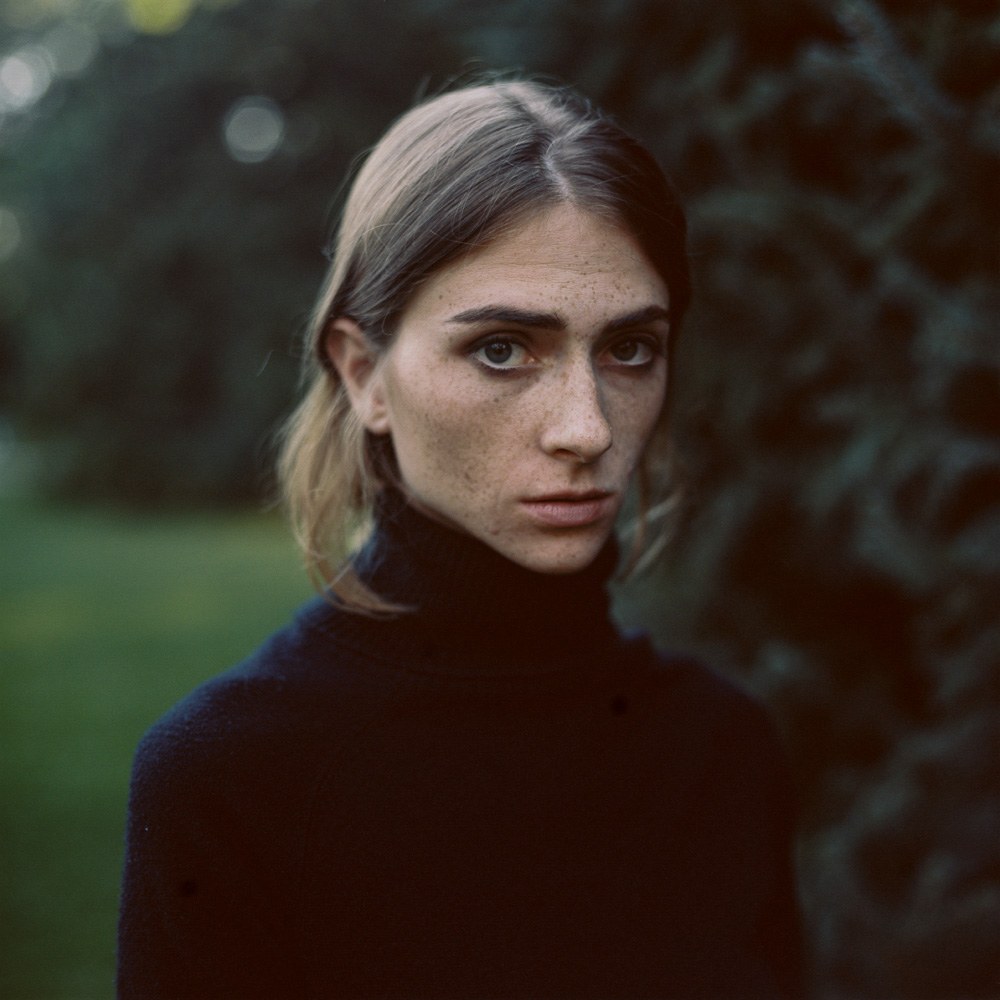 That film is intimidating when really it’s the exact opposite. It’s the simplest form of photography after all. Once you get the hang of it, it’s so incredibly easy. 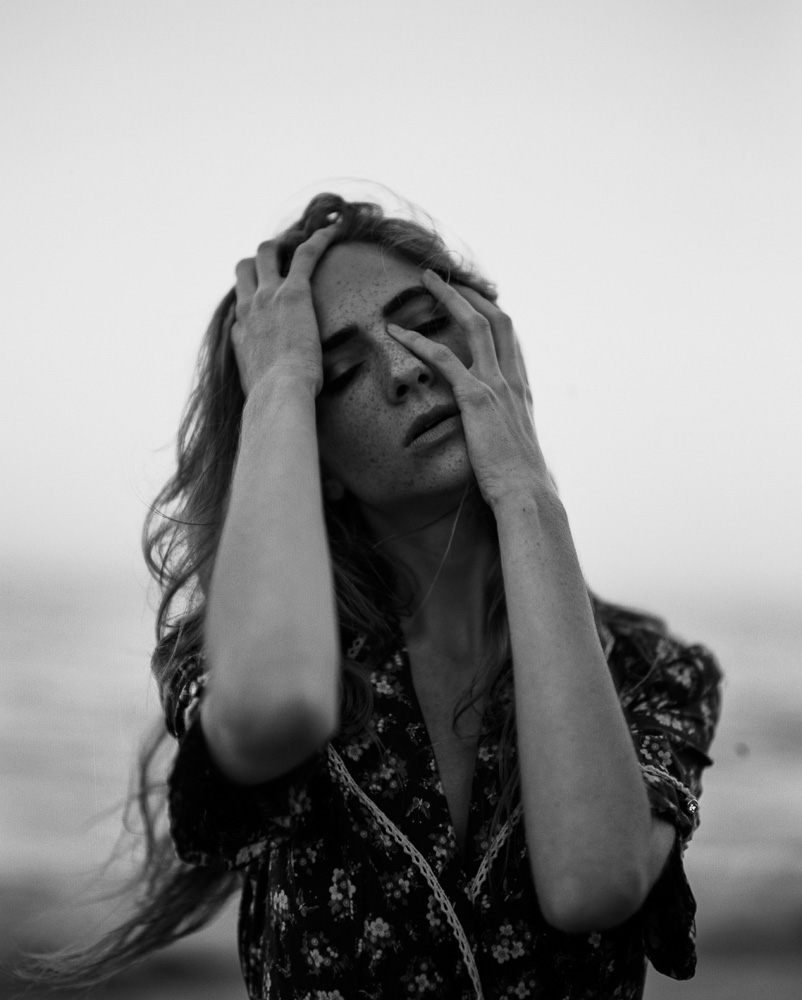 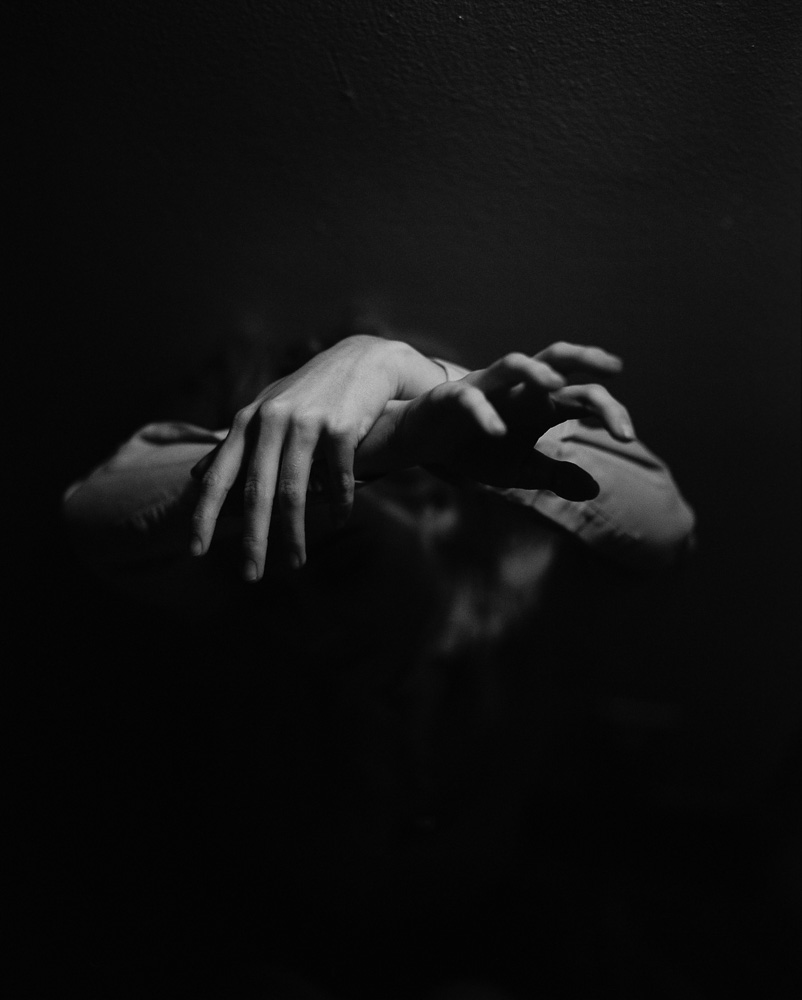 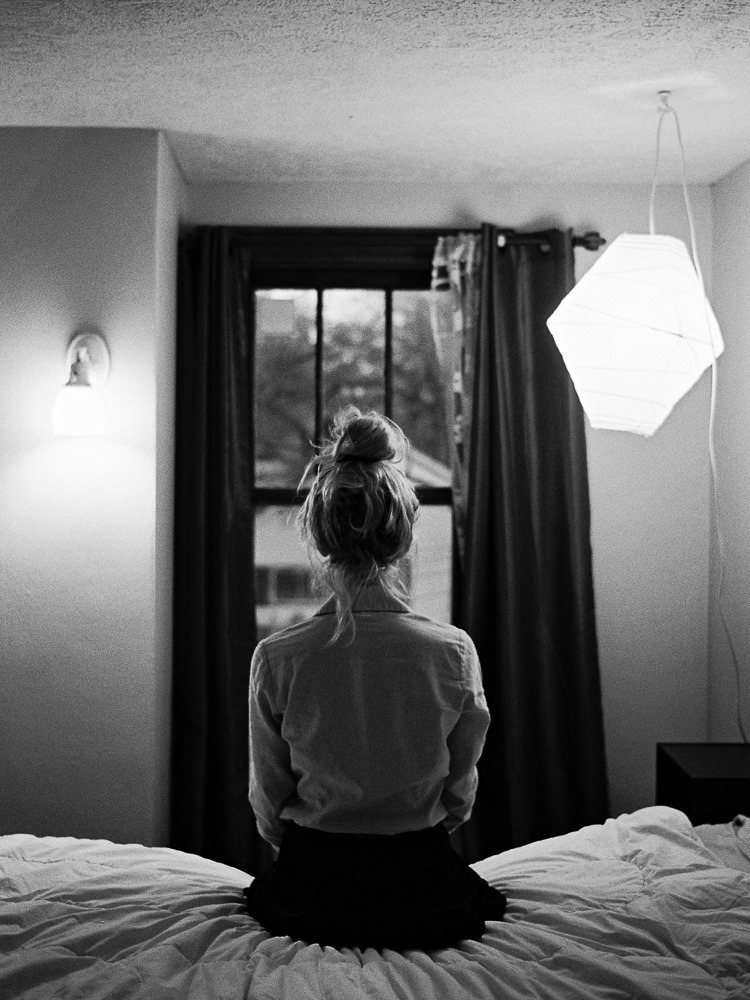 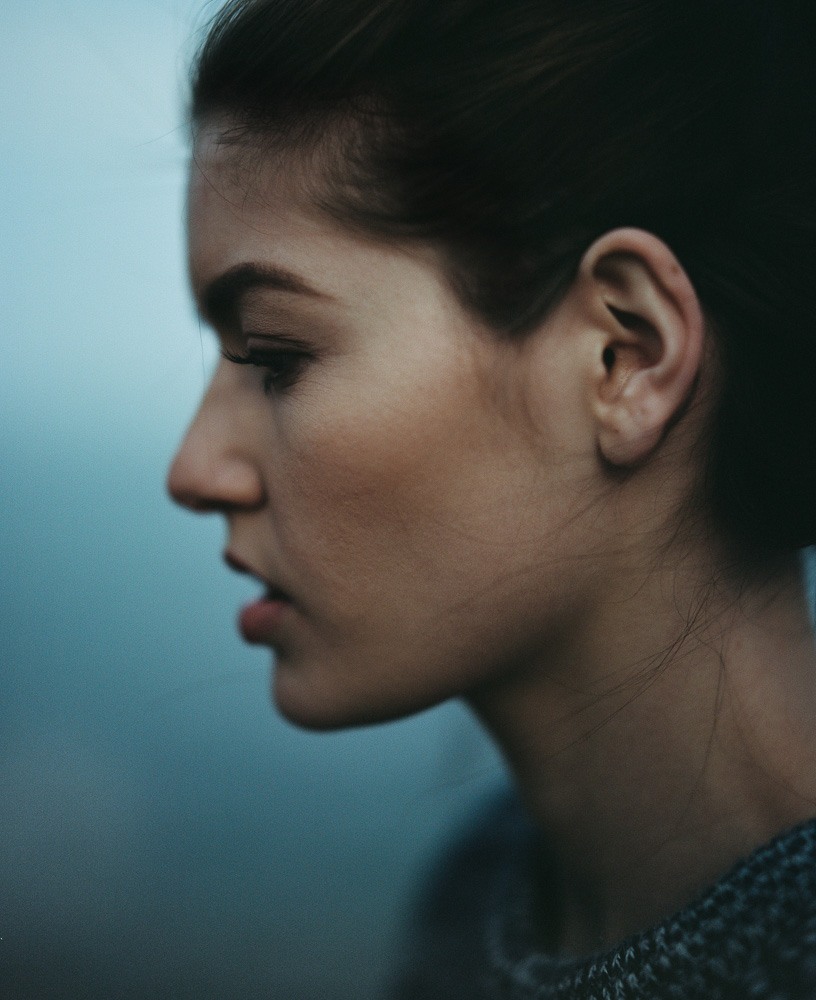 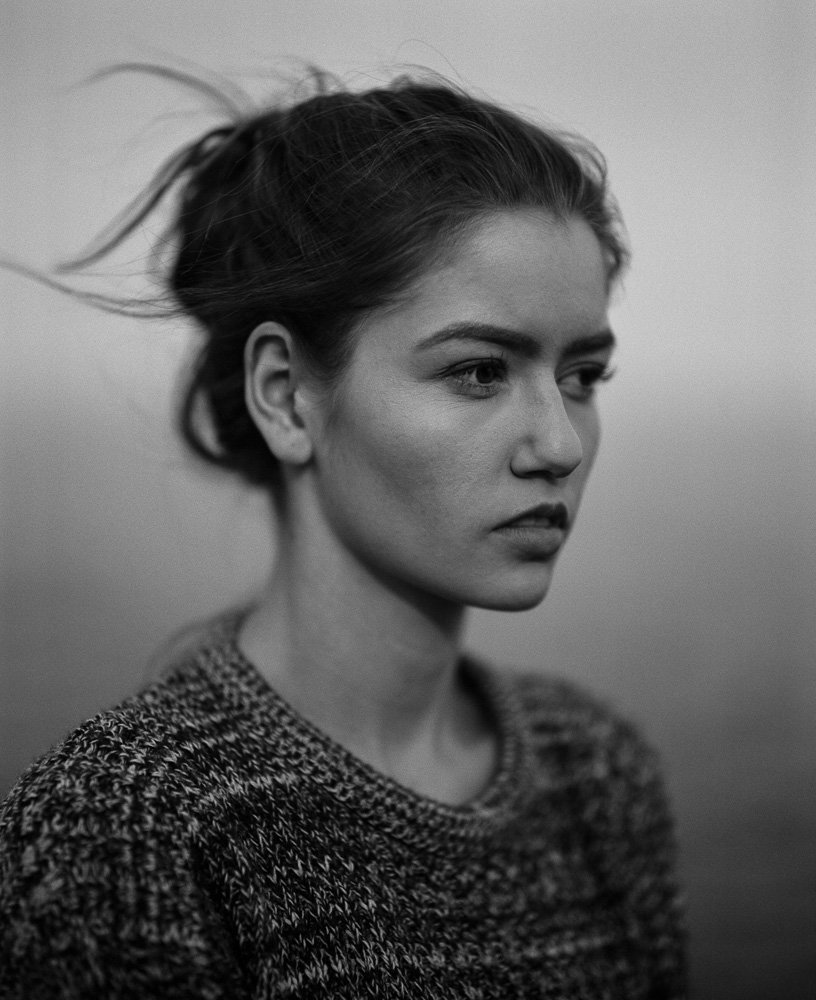 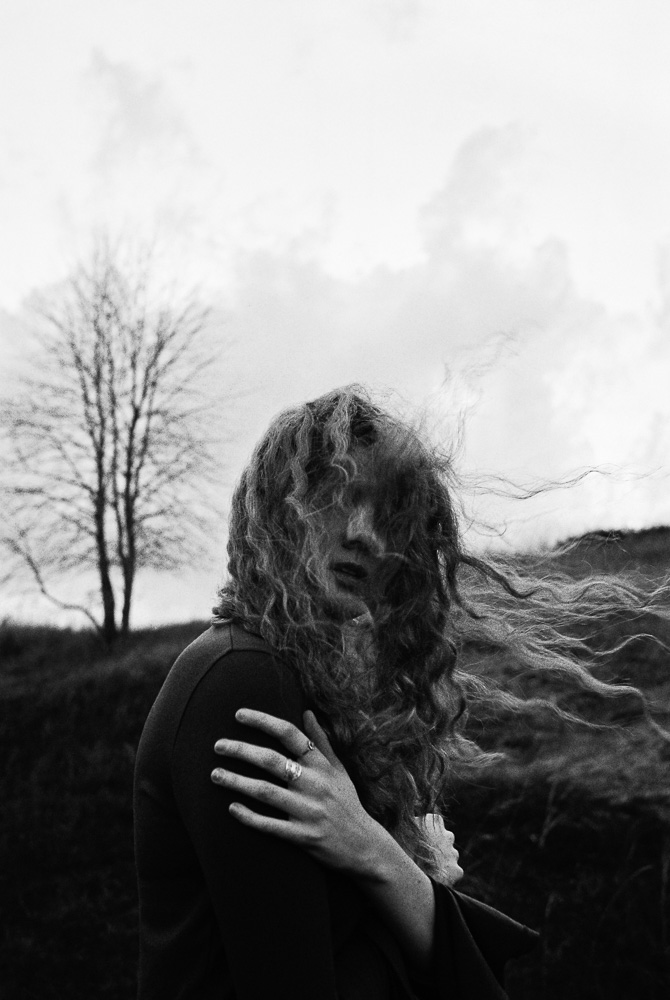 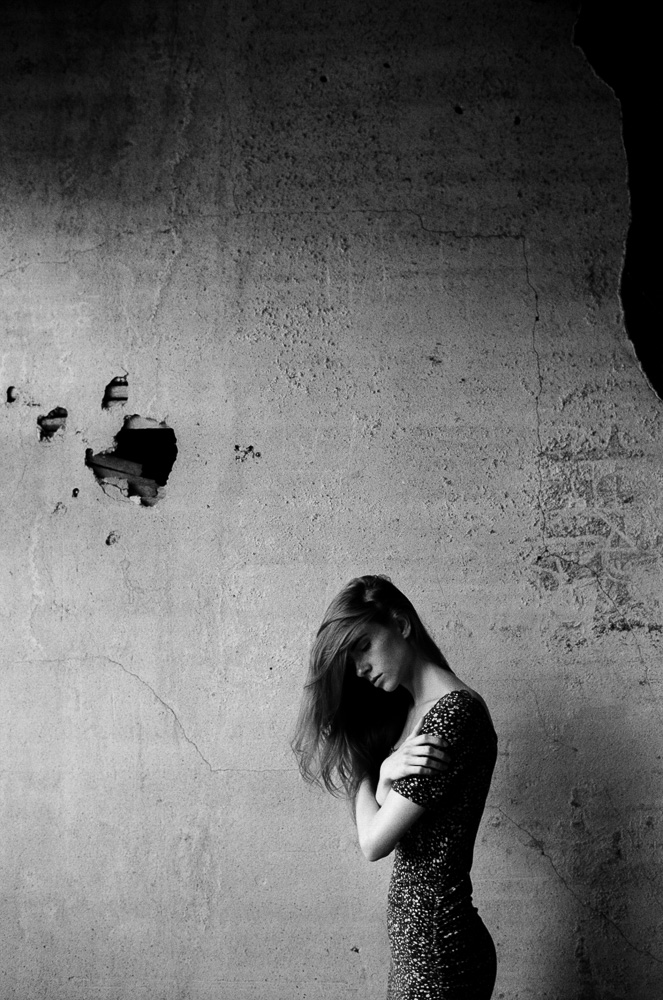 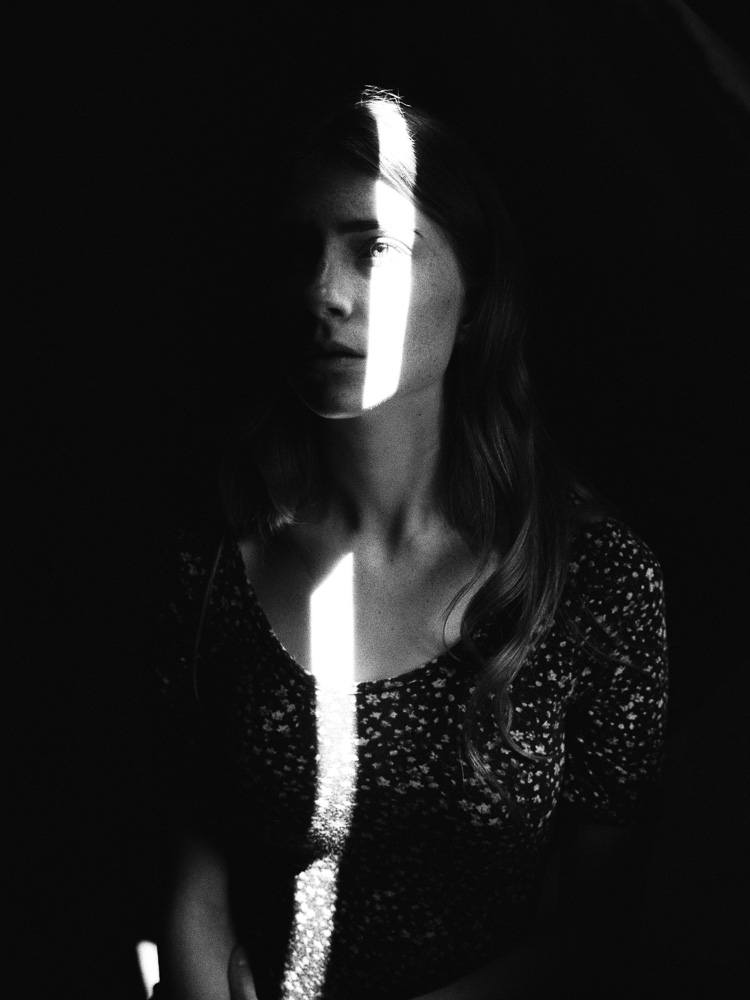 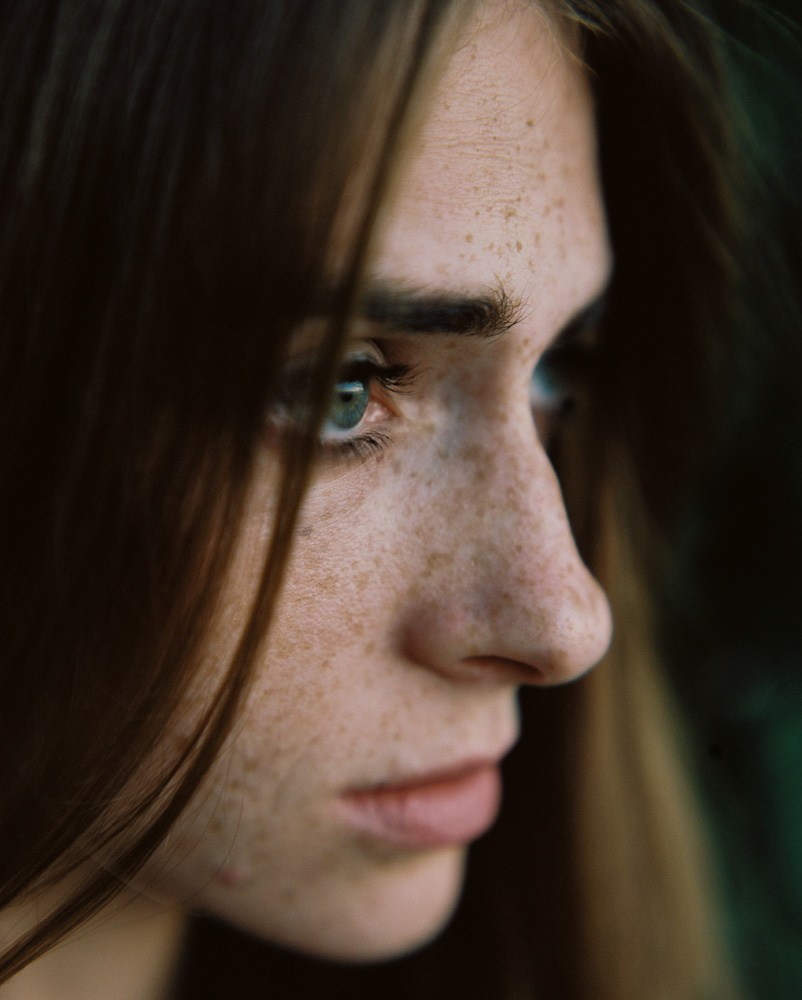 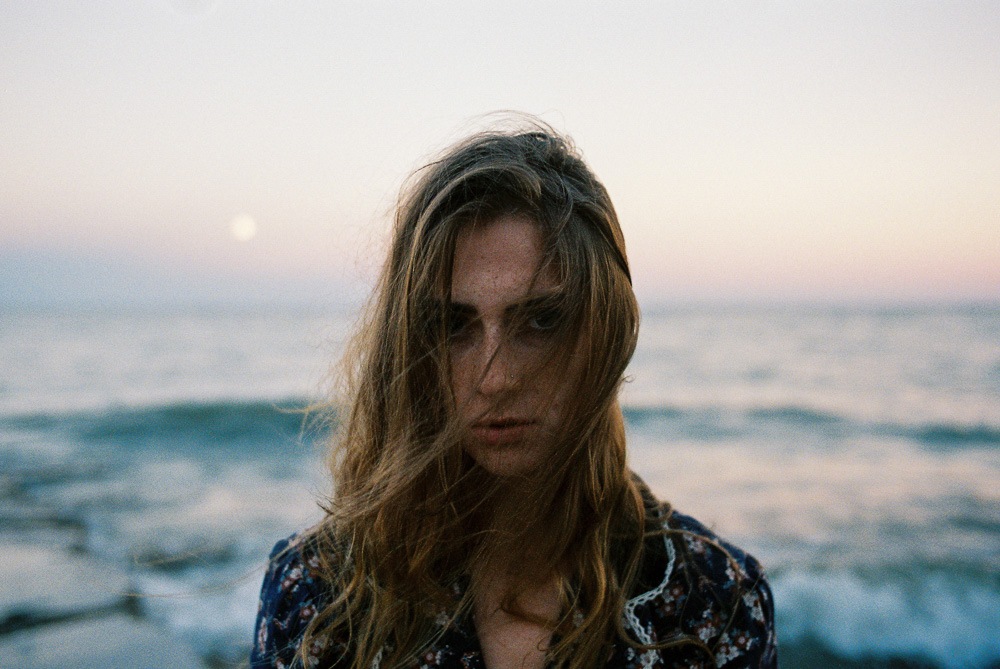 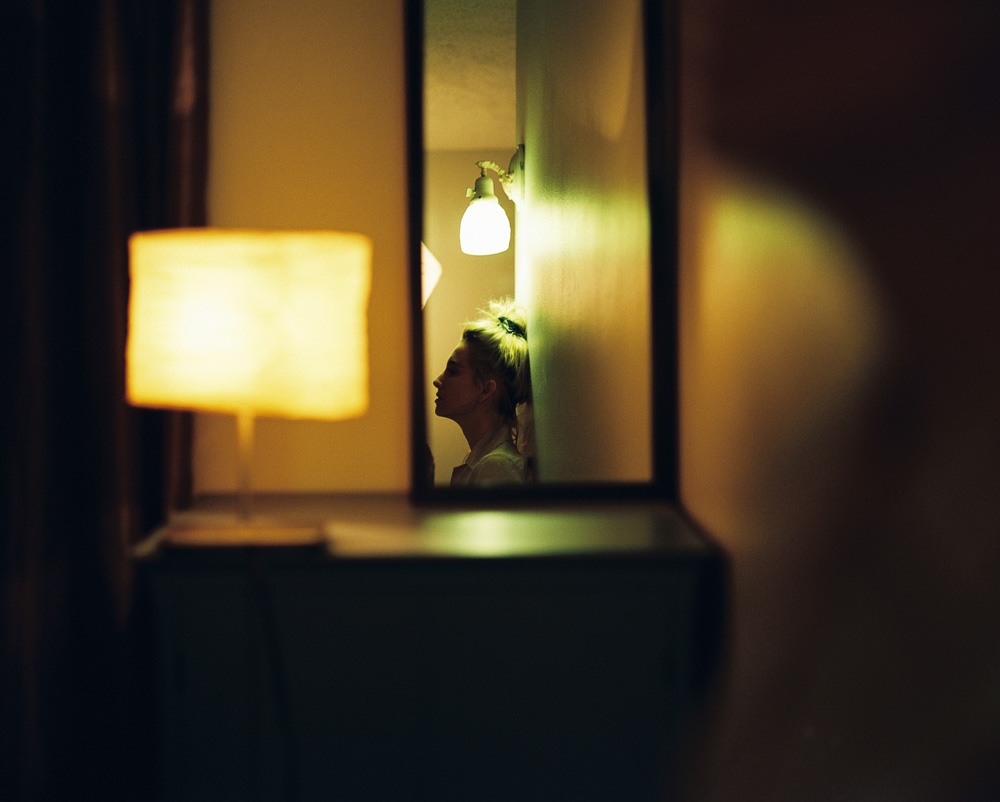 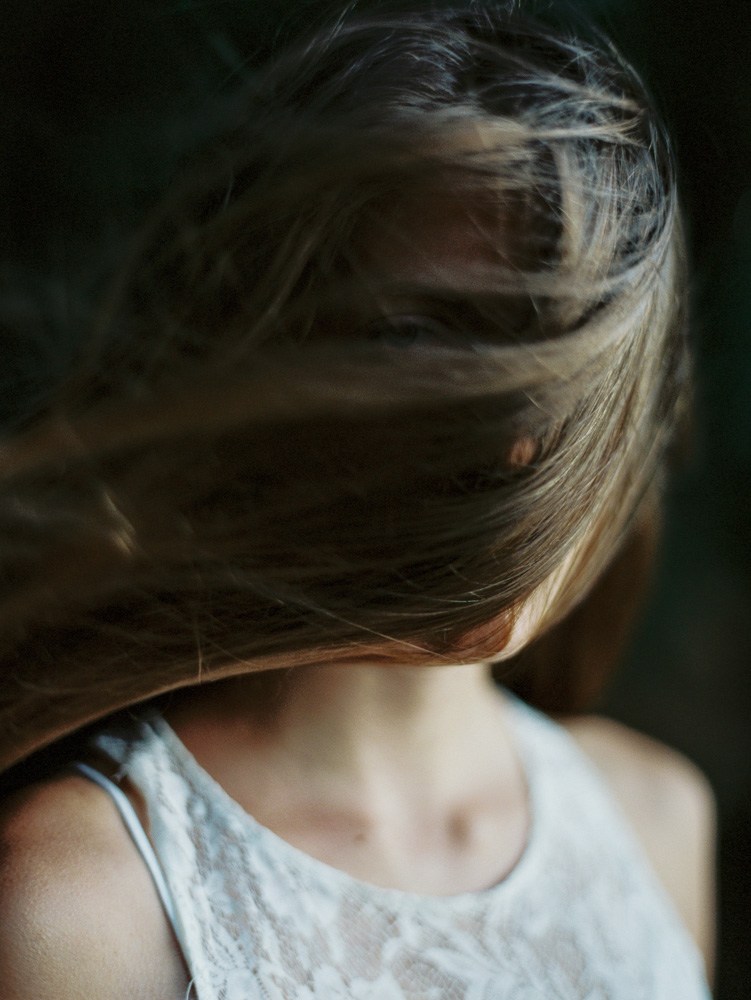 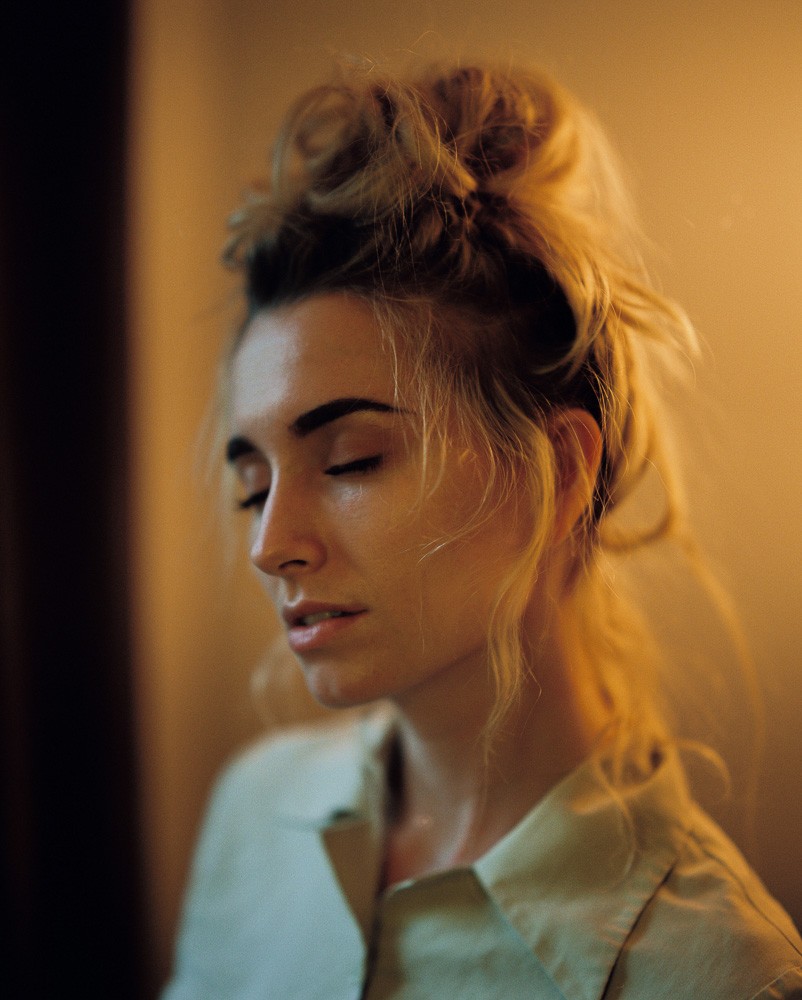 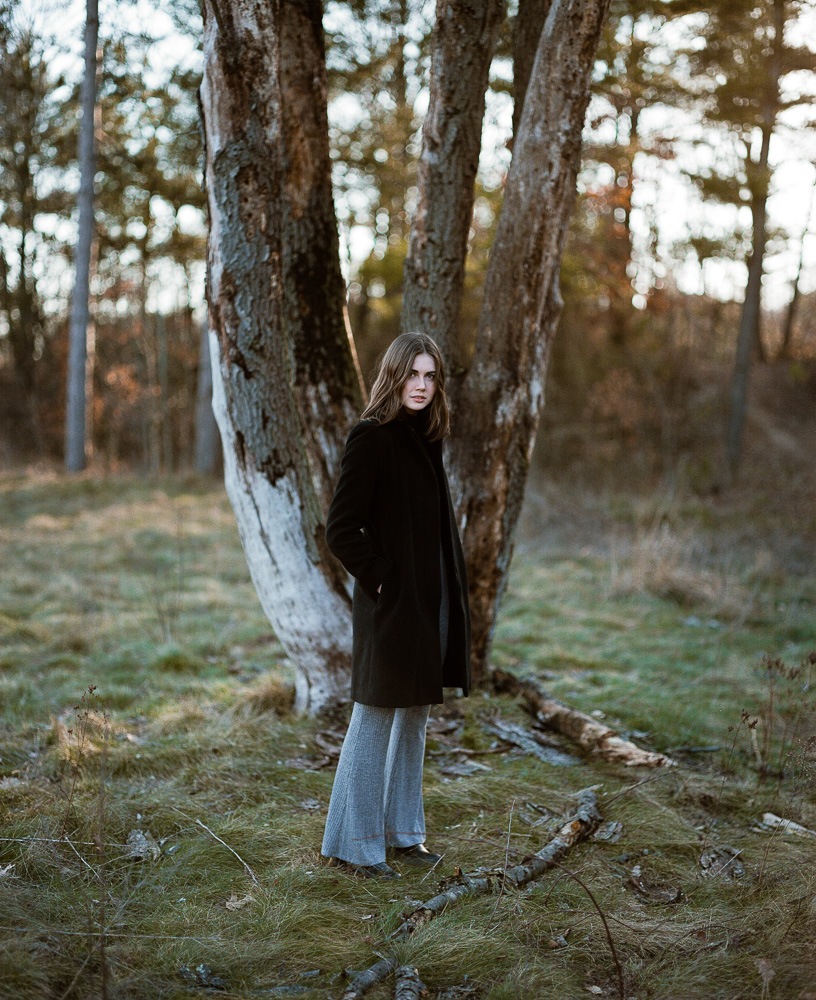 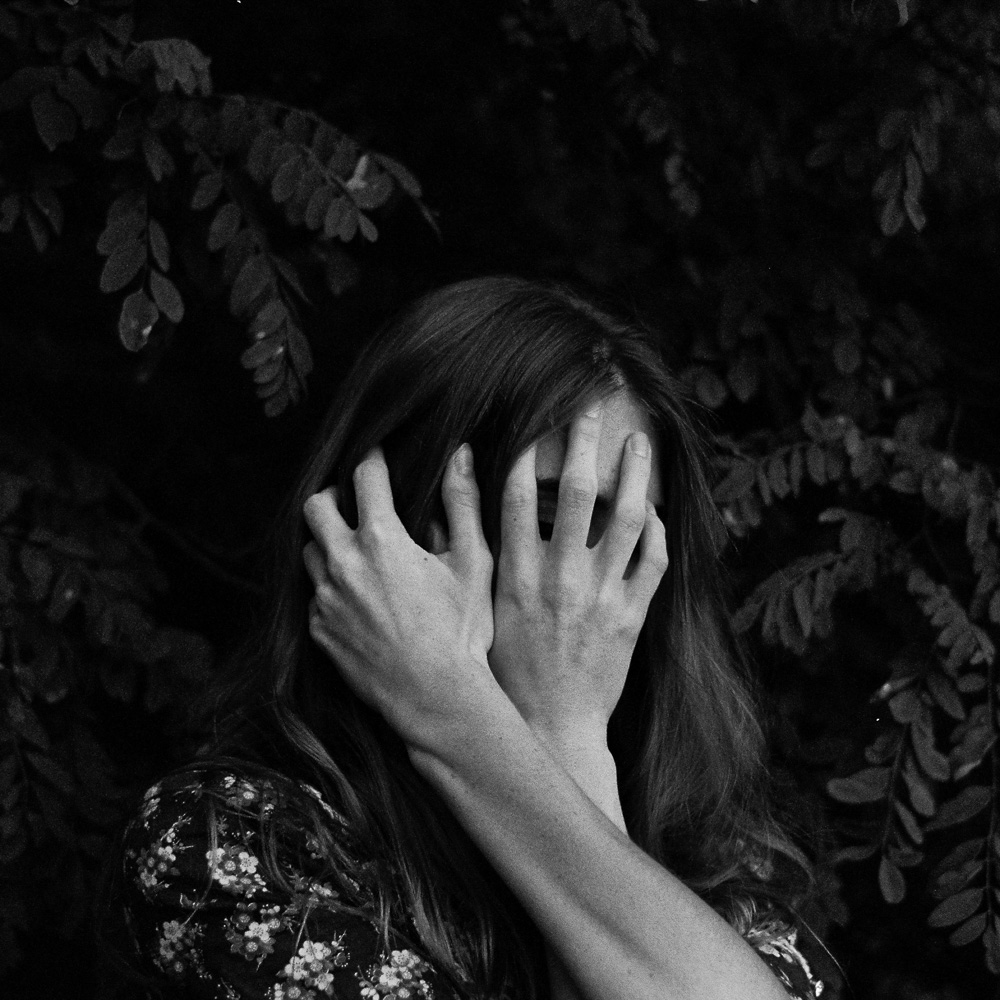