"Film photography made me take away many demons"

I'm 27 years old and I live in Buenos Aires Argentina. I'm a photographer and I also teach how to do manual devopping (c41 process and also black & White). 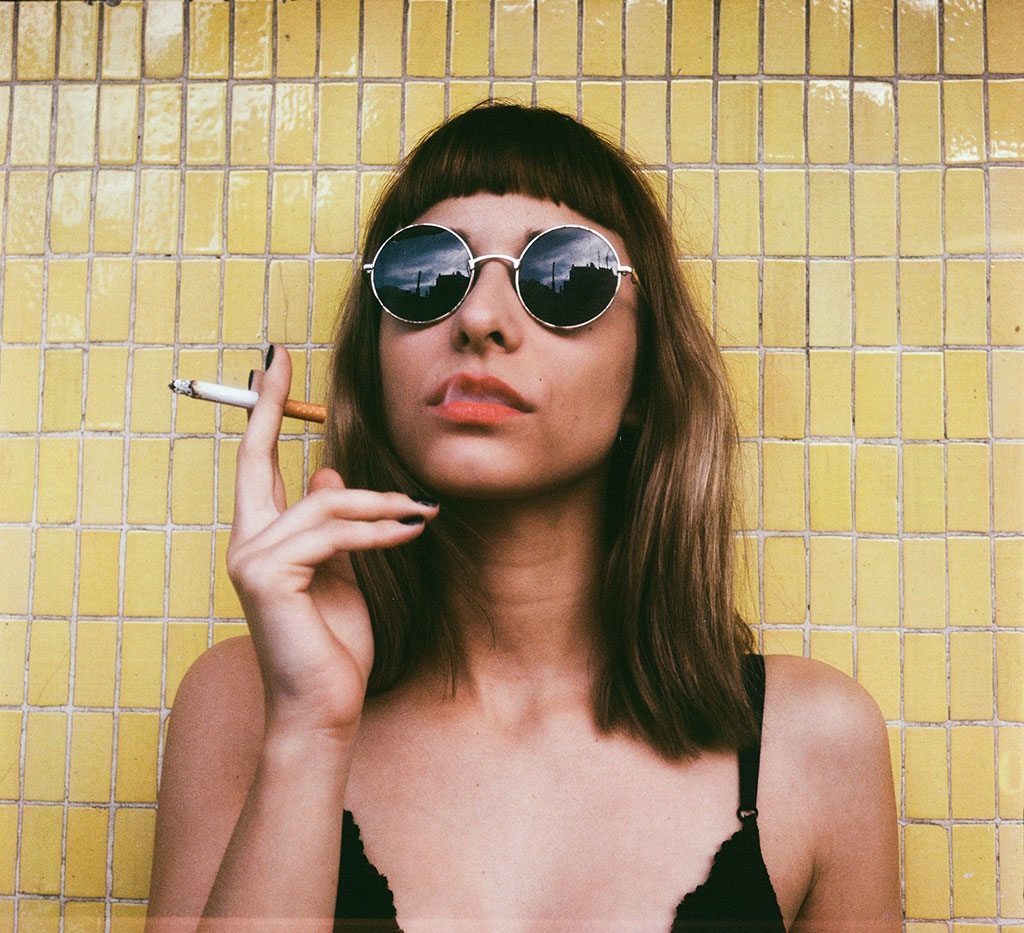 I started eleven months ago, at that time it was like a good therapy to me and nowadays it became a beautiful vice. Film photography made me take away many demons. I am now very fond of film. 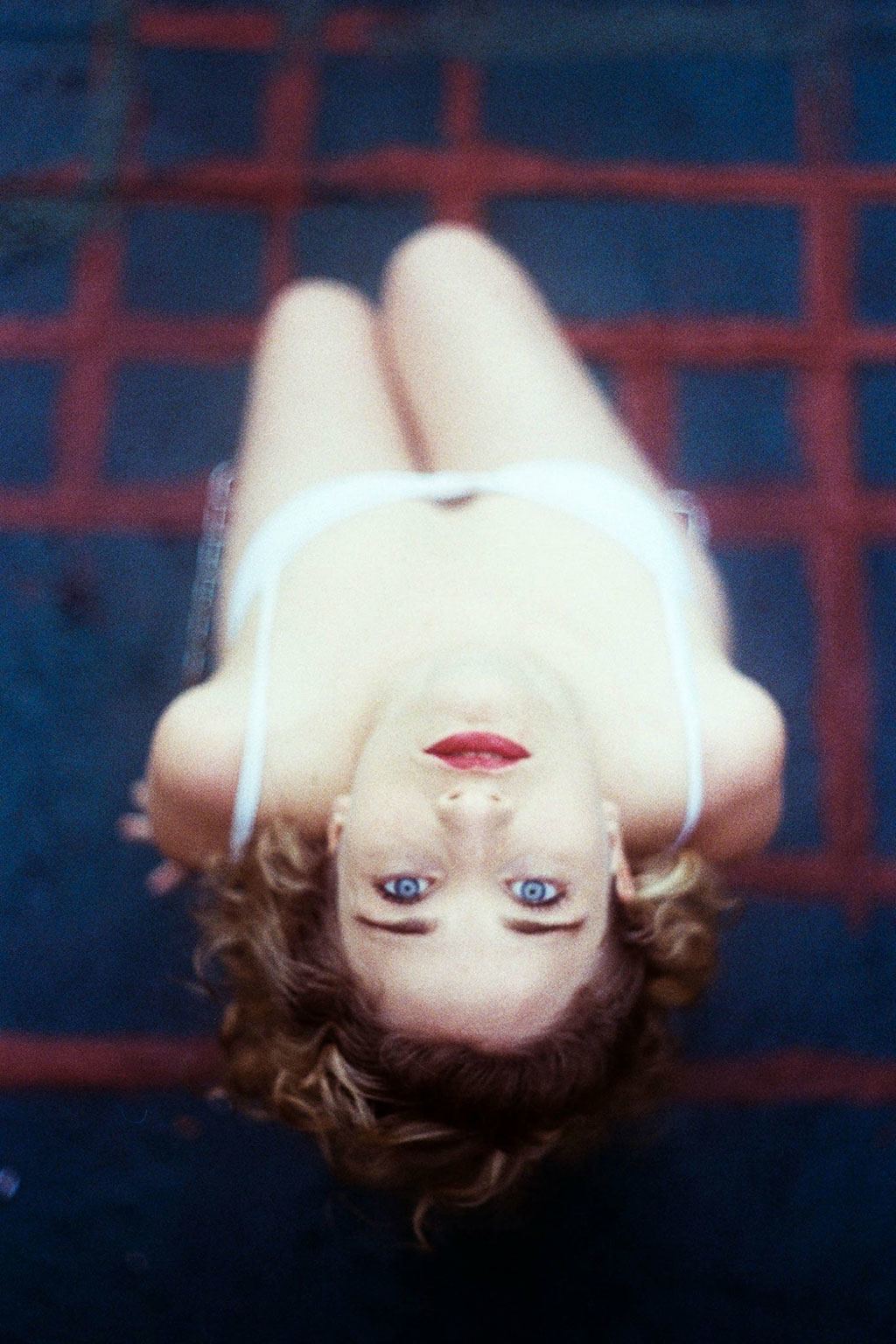 I really like using kodak. Trix400 in black and white and color the Ultramax400. I got good results from the beginning (since my first films). Although I discovered and experimented with a samsung color200 and it surprised me very much 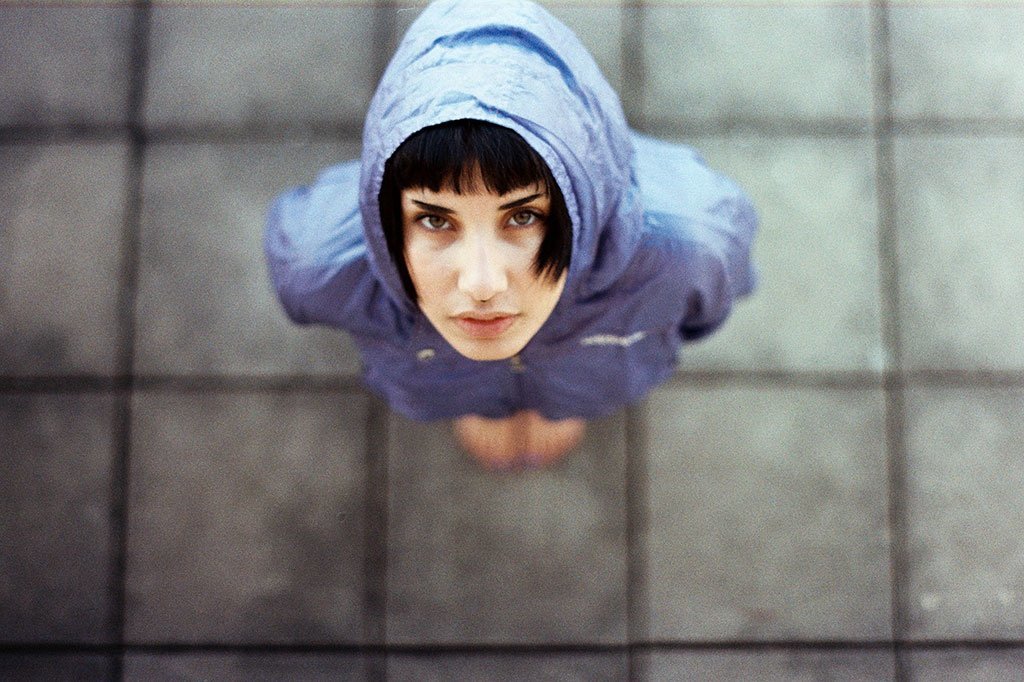 I shoot with a Pentax K1000 from 1977, a pentax sp Spotmatic from 1964, a compact Olympus from 1989 (which was previously used by my parents on vacations), I shot with Mamiyac220, also with the toy camera Diana f lomography and started shooting with a Minolta x700. I recently incorporated a jewel from 1952, which appears to be a “journey”: a tessar Rolleiflex 3.5F 1952 . Each time I develop a film shot with the Rollei, I am amazed by the quality of the lens and the pictures in general. It makes me think about cameras: maybe there was an inevolution with them in many aspects, not counting how lazy can become one taking all on one screen (digital cameras and multiple shots). 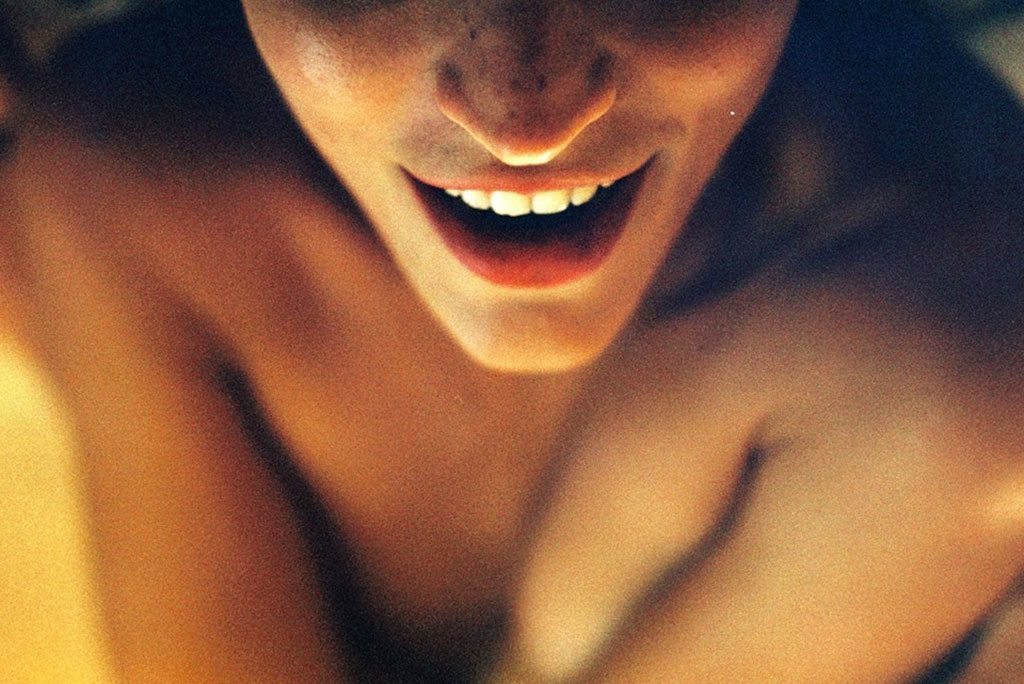 The TX400 and ultramax 400 rolls are my favorite ones, and I could not choose between them. Each one of them has its personal charm and I like them both equally.

35mm, 50mm, 75mm and 55mm and also all the lens which other colleagues occasionally lend to me.

I develop my own films, I play a lot with time (minutes for each process). I also think that teaching makes you learn. Not only in black and white, I develop color film rolls at home, using the kitchen and bathroom at my place :) 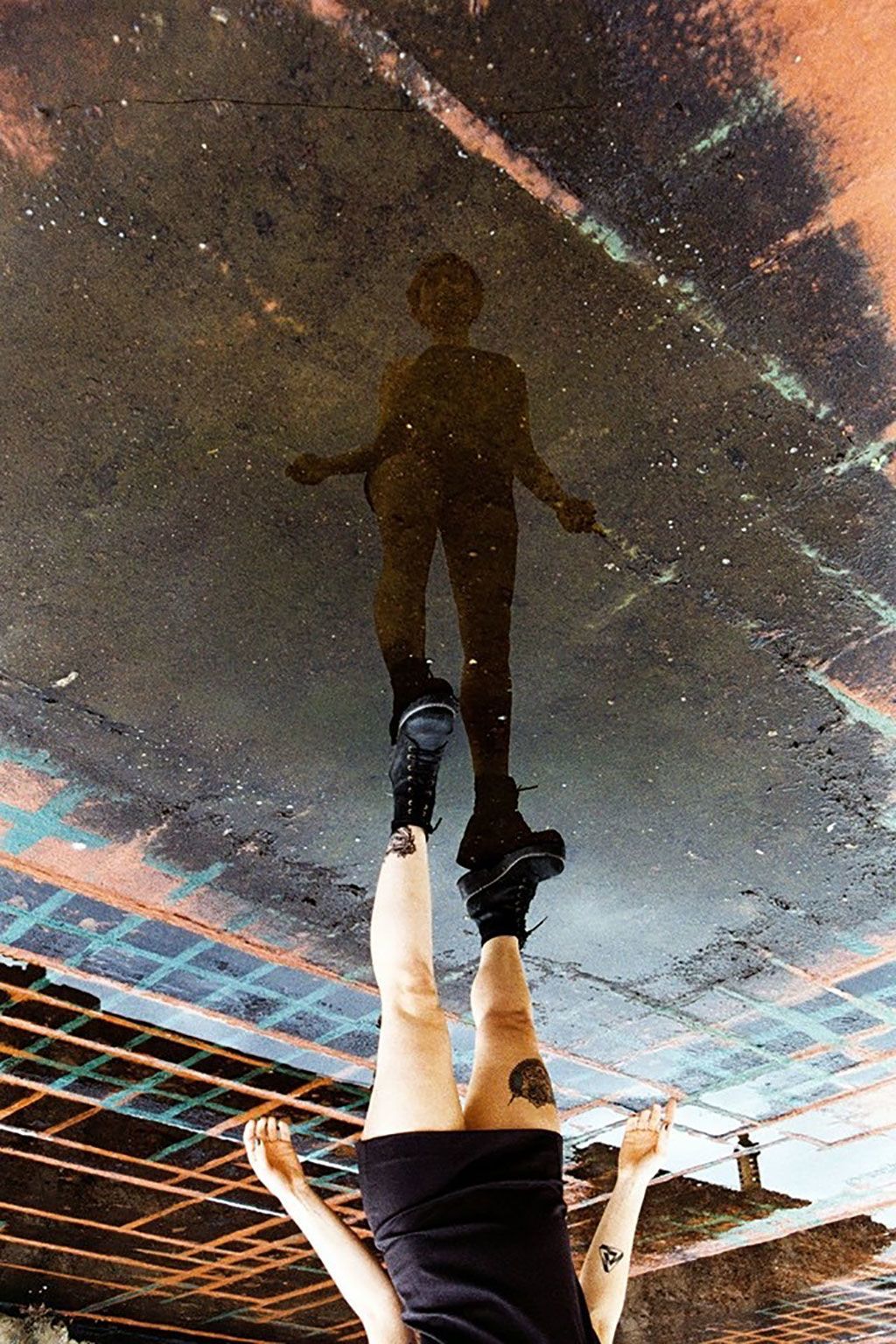 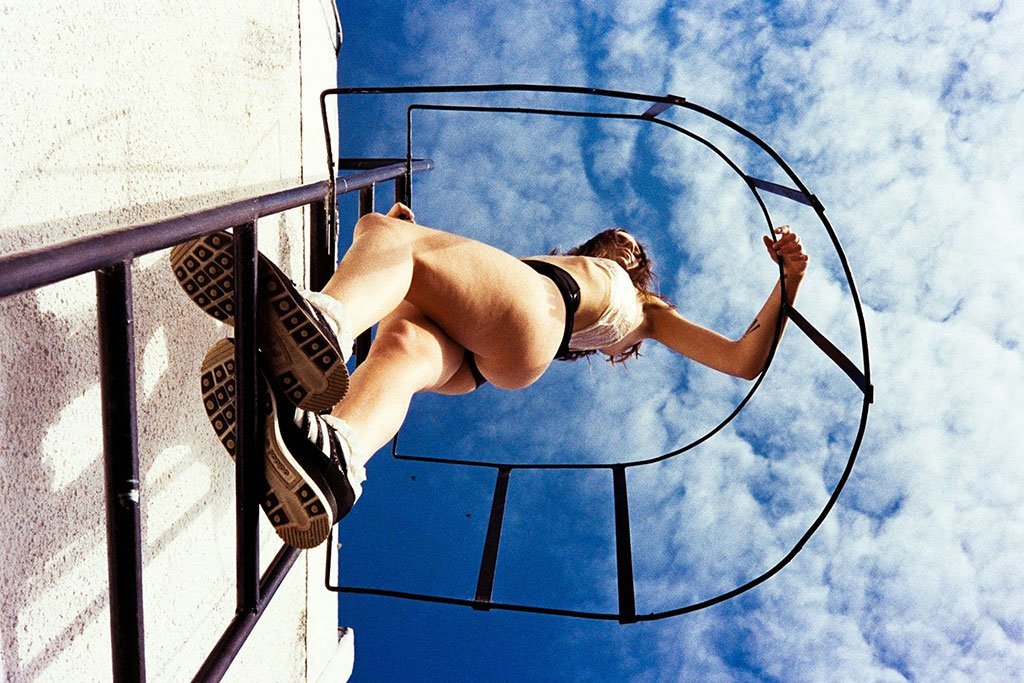 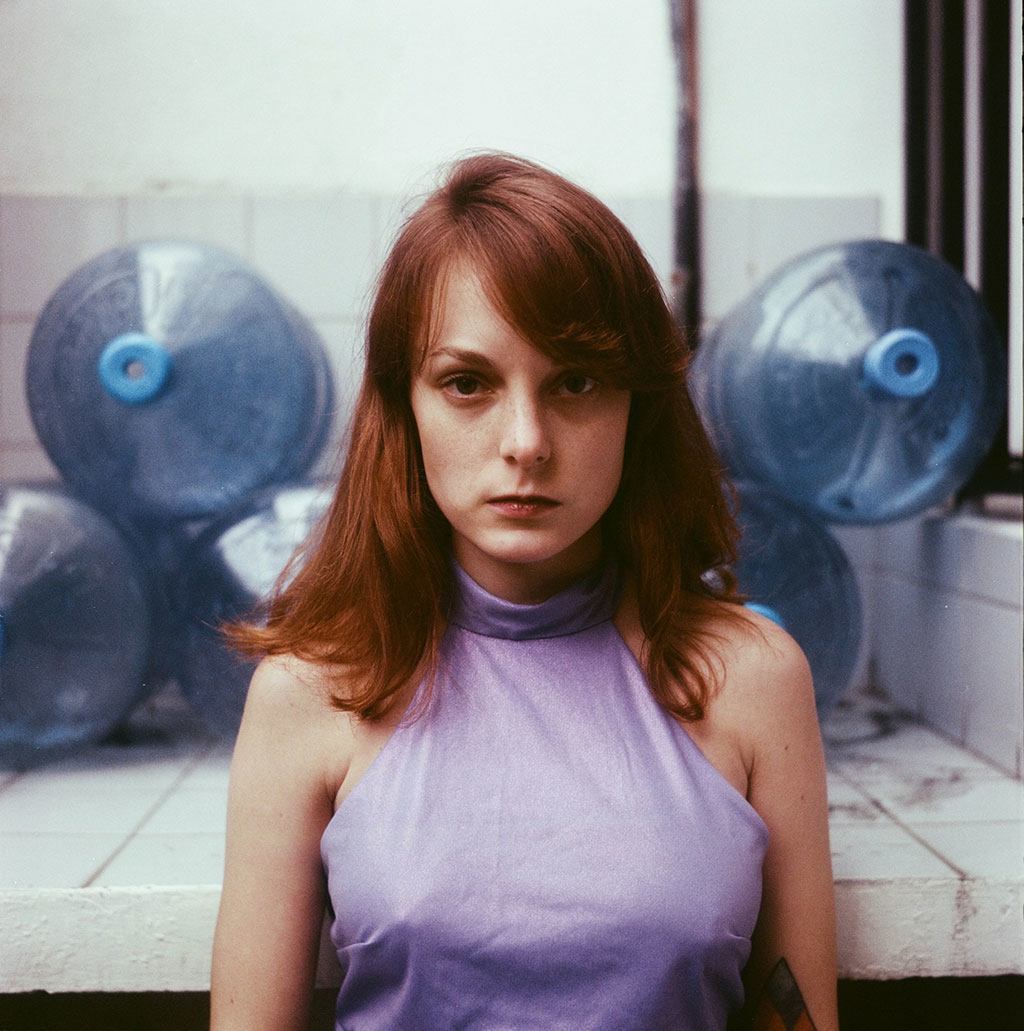 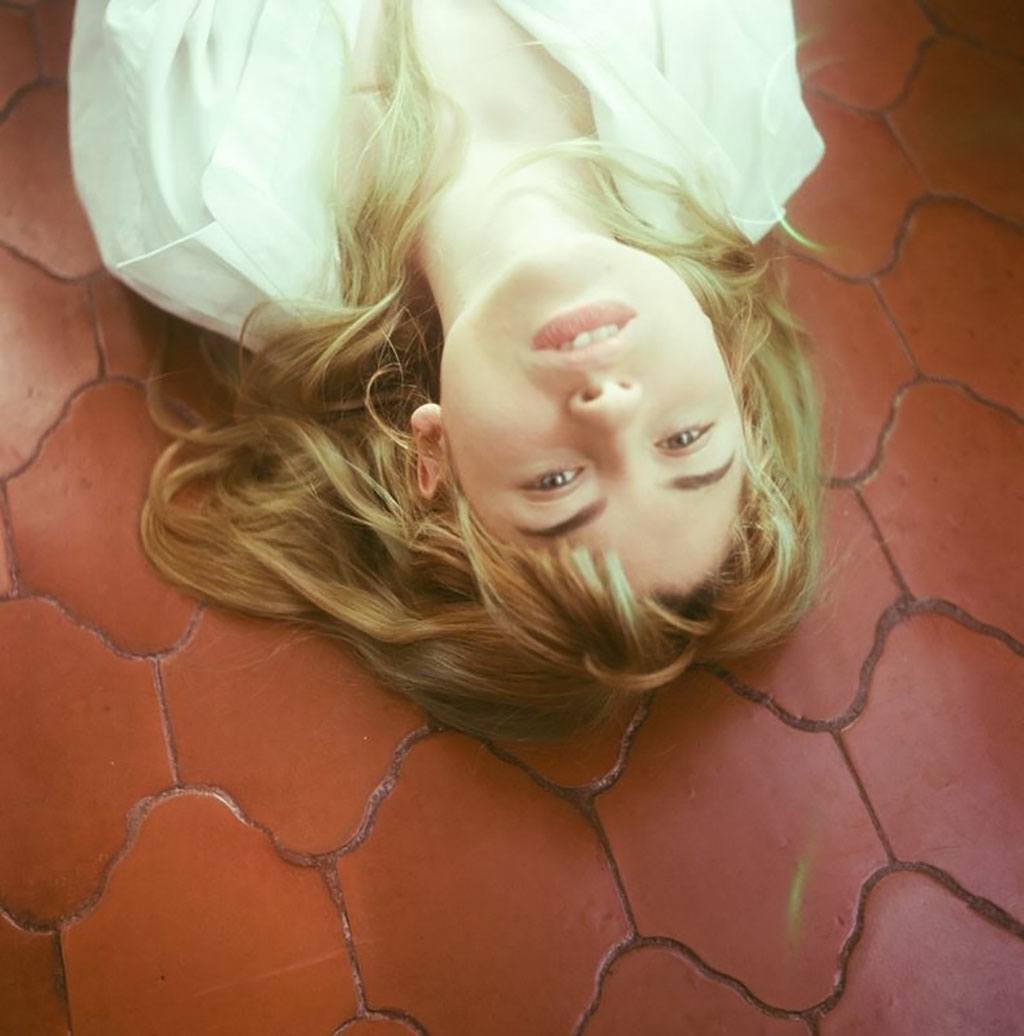 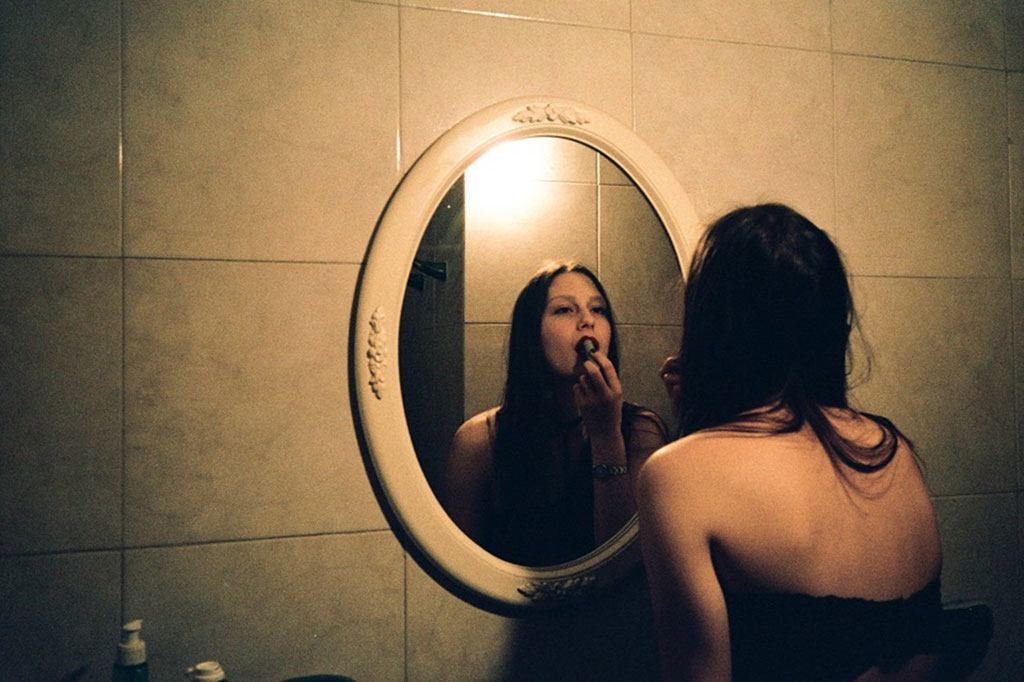 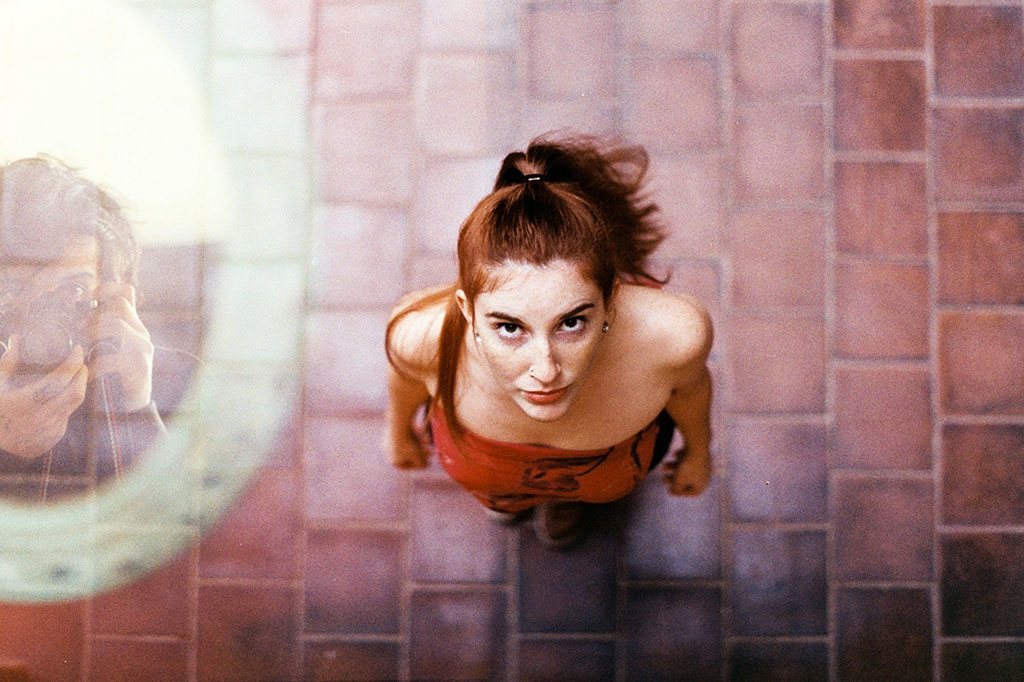