I am 37 years old, from Helsinki, Finland. I work for the mail company and I'm also a photographer. 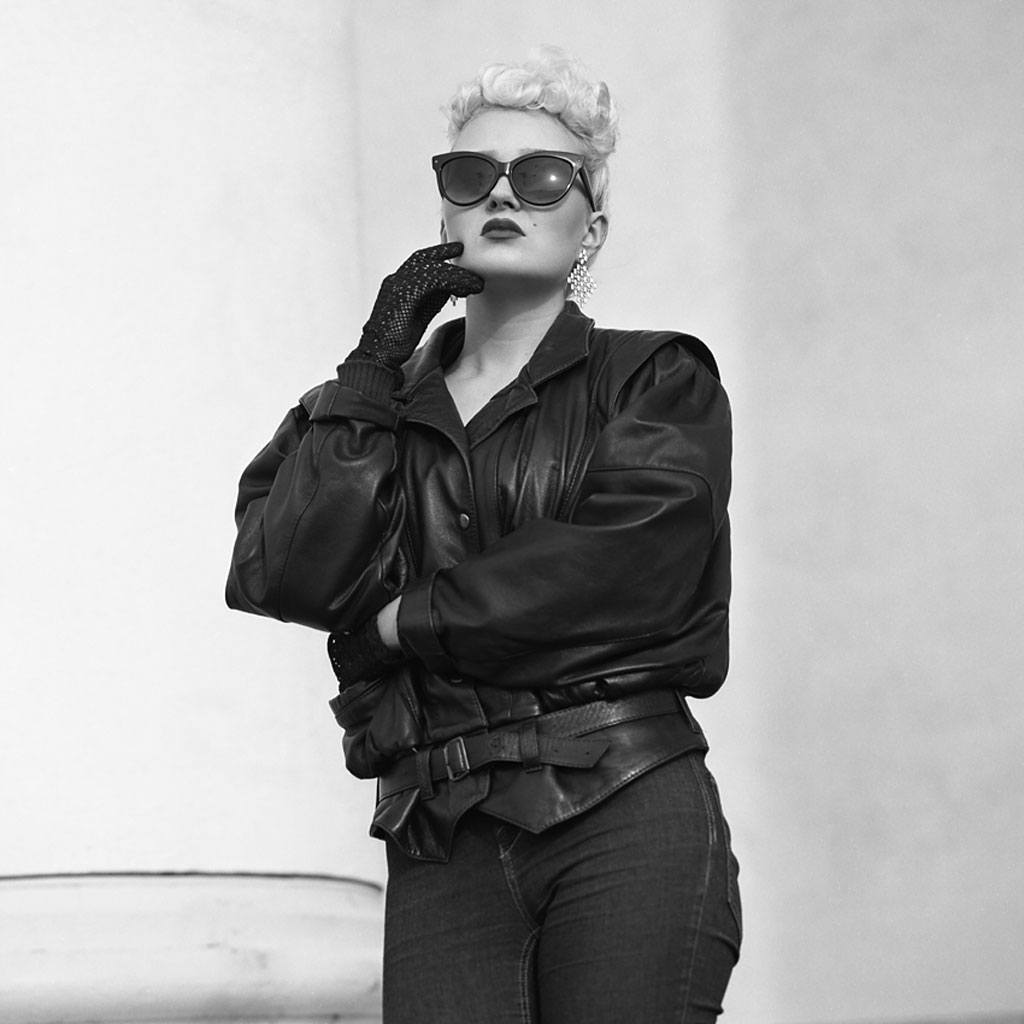 Well, it began many years ago, actually in 2002, when I got my first 35mm film camera. I was taking this class where I learned black & white photography, film developing and darkroom work. At some point I mainly used digital but then I got fed up with that and decided to really go back to working with film again. I enjoy it so much more. 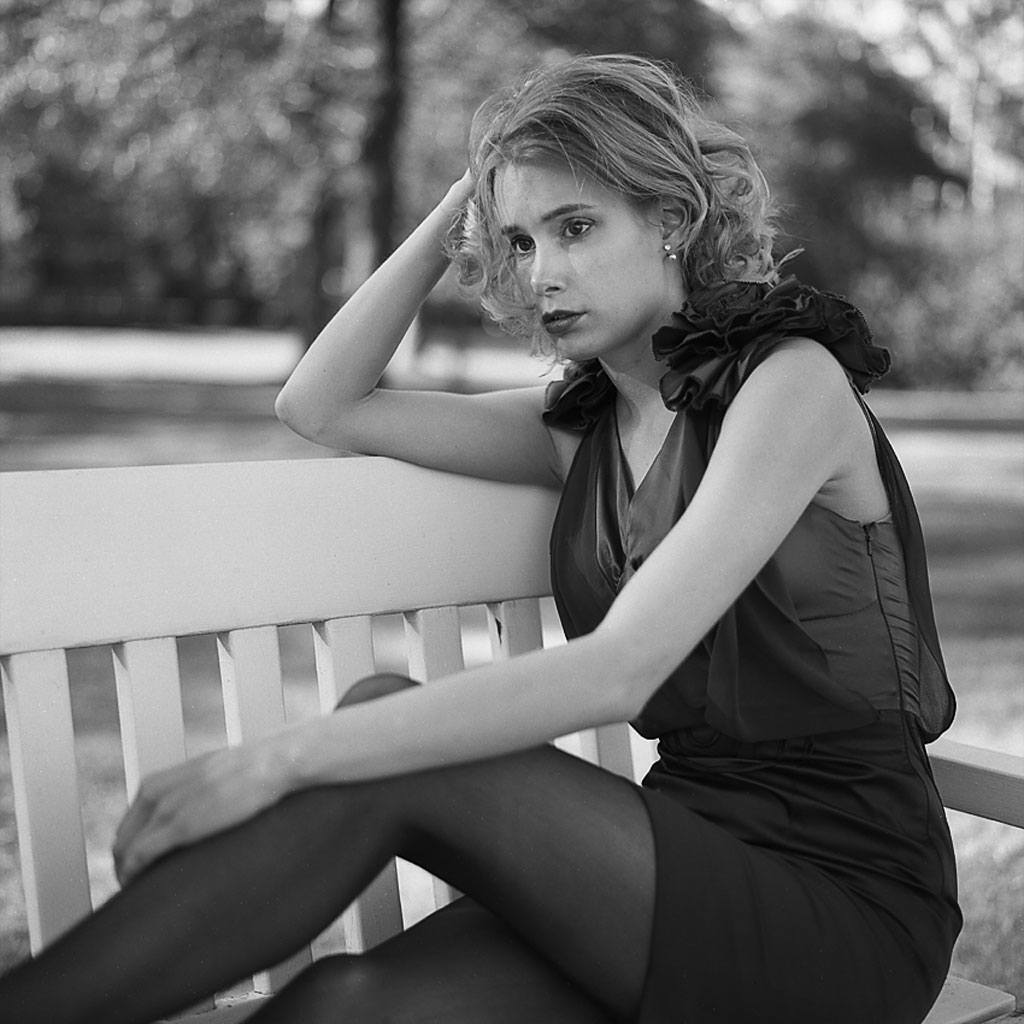 I usually shoot medium format black & white film because I enjoy the look it gives the most. Sometimes I shoot 35mm too.
I don't really feel like I need color that much. I also enjoy developing the black & white film myself. I use different brands of films but I mostly shoot Kodak and Ilford films because those are the easiest to find and don't cost (too) much either. 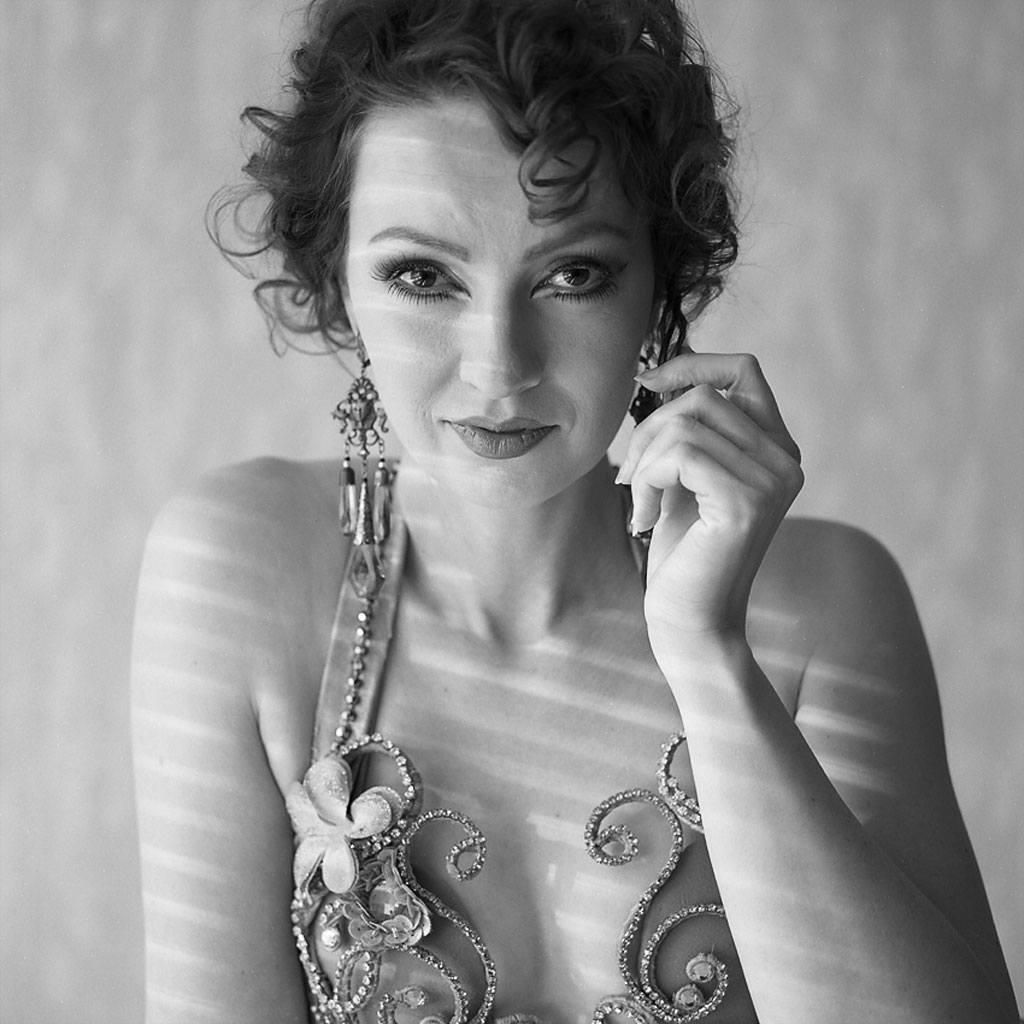 Ilona
Lens: 150mm
Film: Kodak T-Max 100
They also deliver good image quality. I particularly like Kodak Tri-X 400 because of its amazing tonality and exposure latitude. It's also very good for push processing.
Ilford has some very nice films too like the Ilford PanF 50+. Also Ilford FP4+ I've used a lot.

Well, I guess I'd have to say Zenza Bronica Sq-Ai because that's what I use the most. It's a good camera, a bit like a poor man's Hasselblad. I got mine second hand.

I don't do anything spectacular but I do bit of push processing every now and then. For example Kodak Tri-X 400 you can easily push a couple of stops, even three if needed. Sometimes I also experiment with expired films. The older the better. You get mixed results but I guess that's the fun of it! 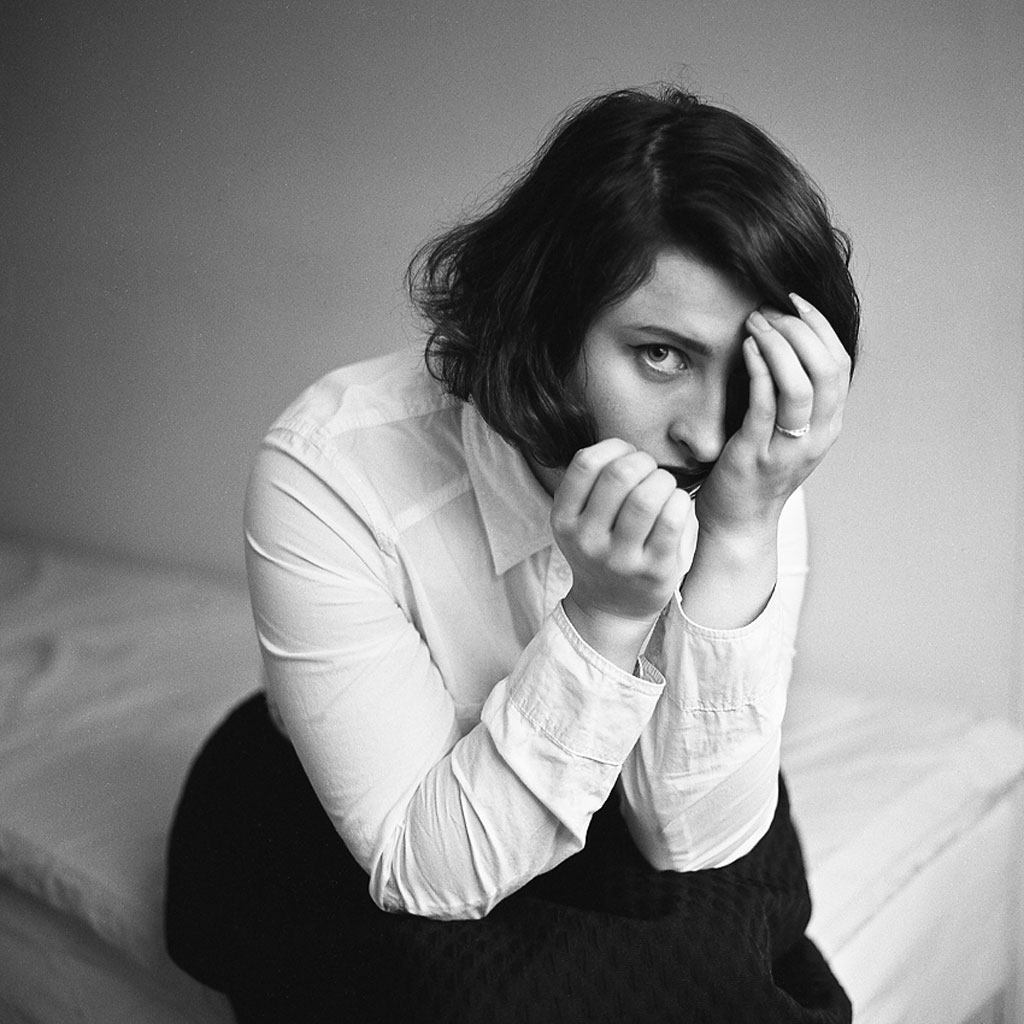 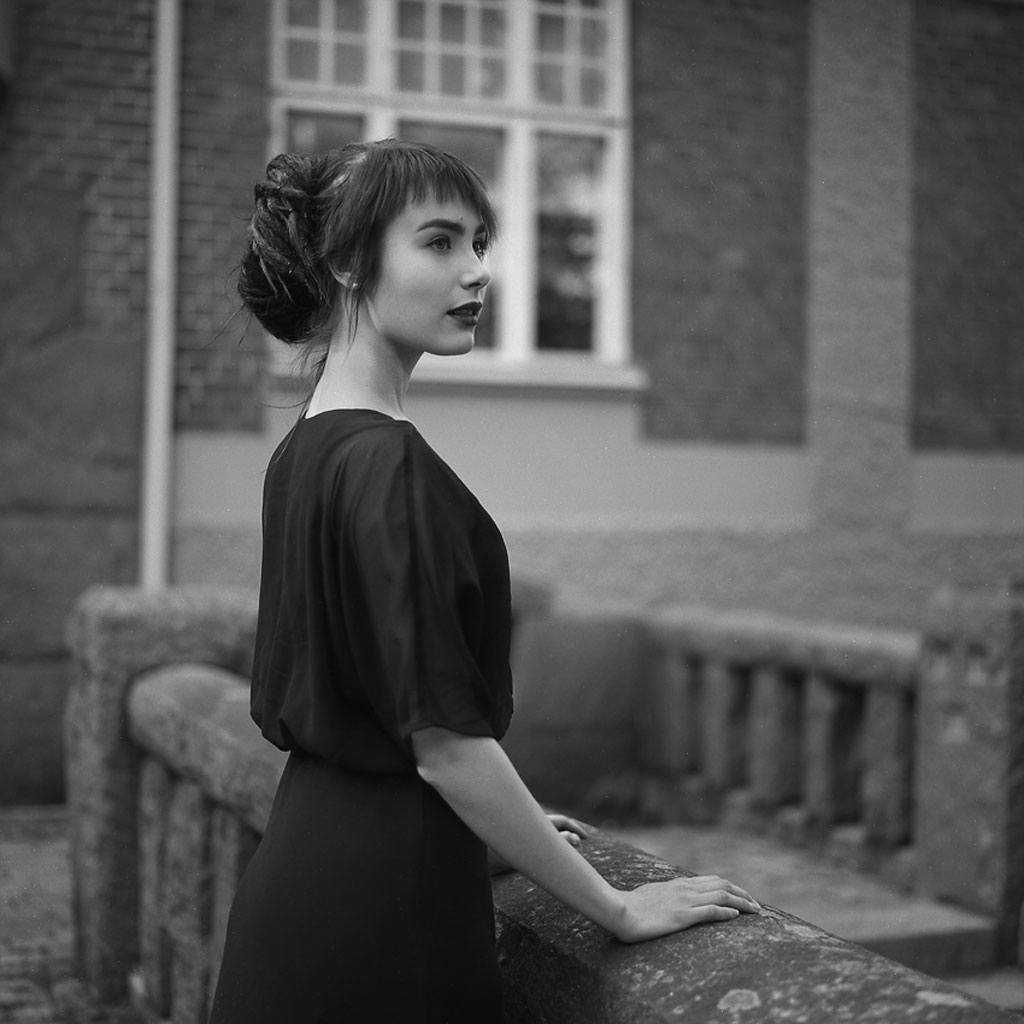 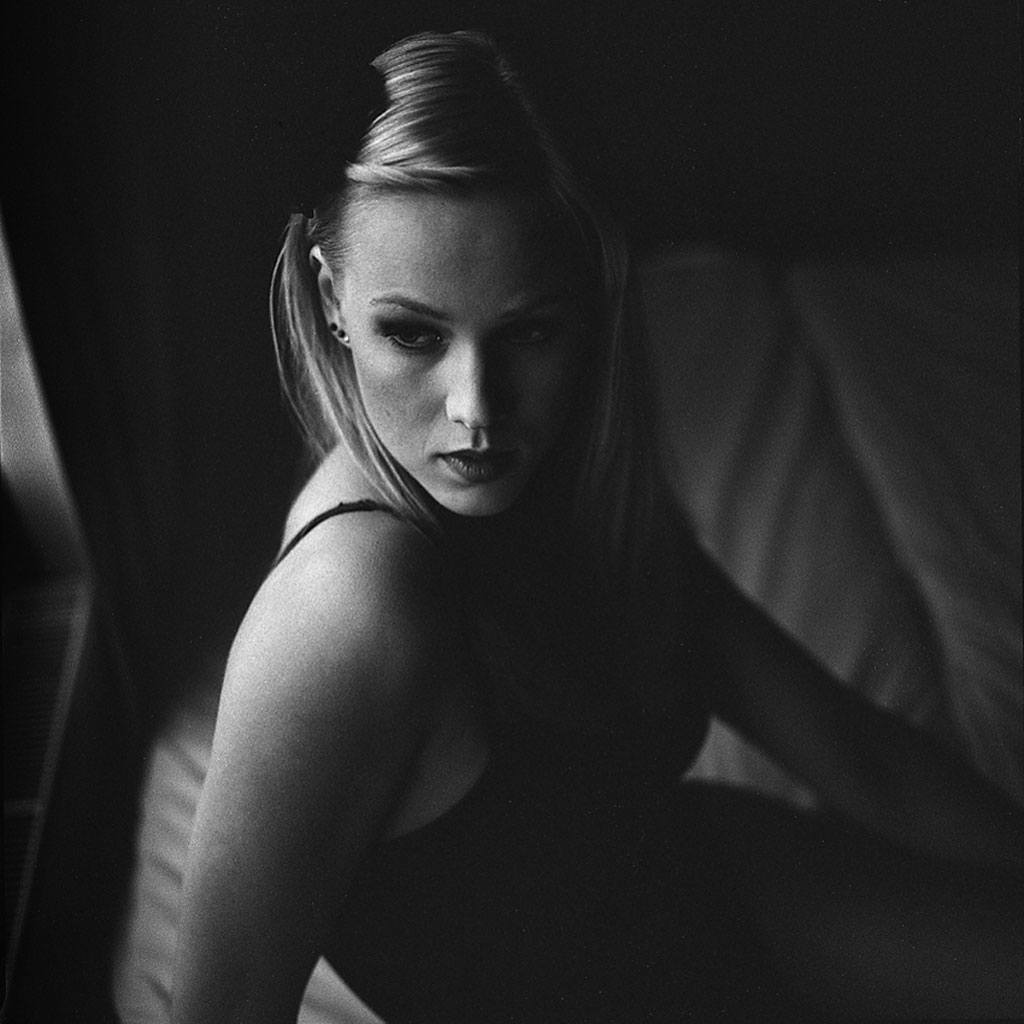 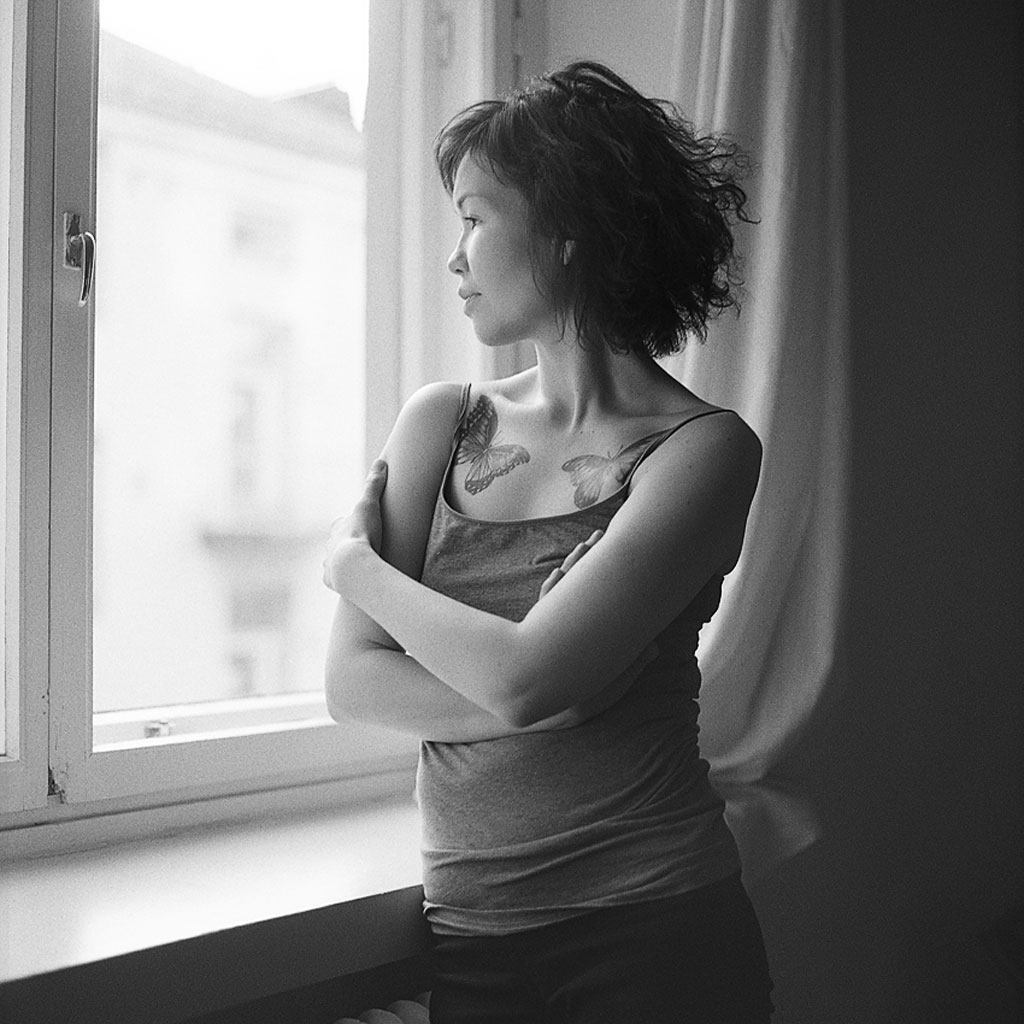 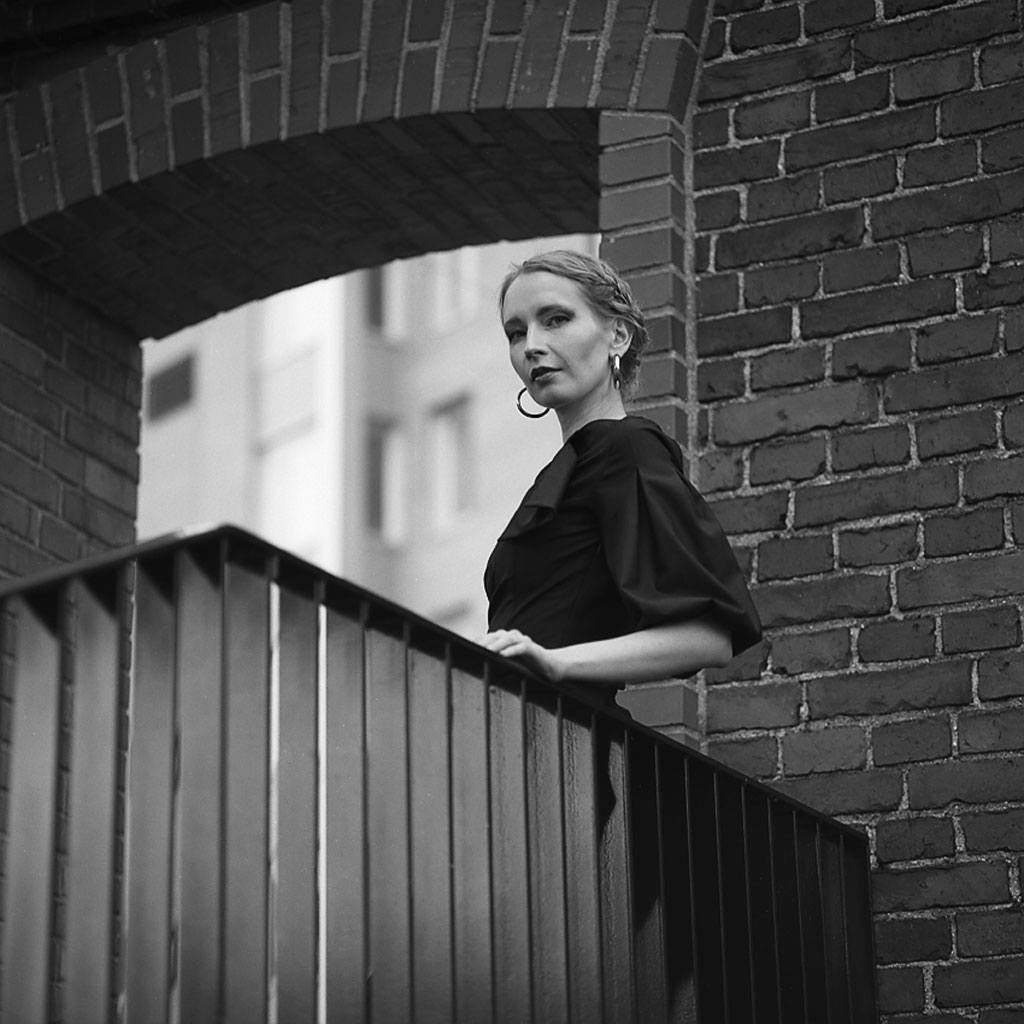 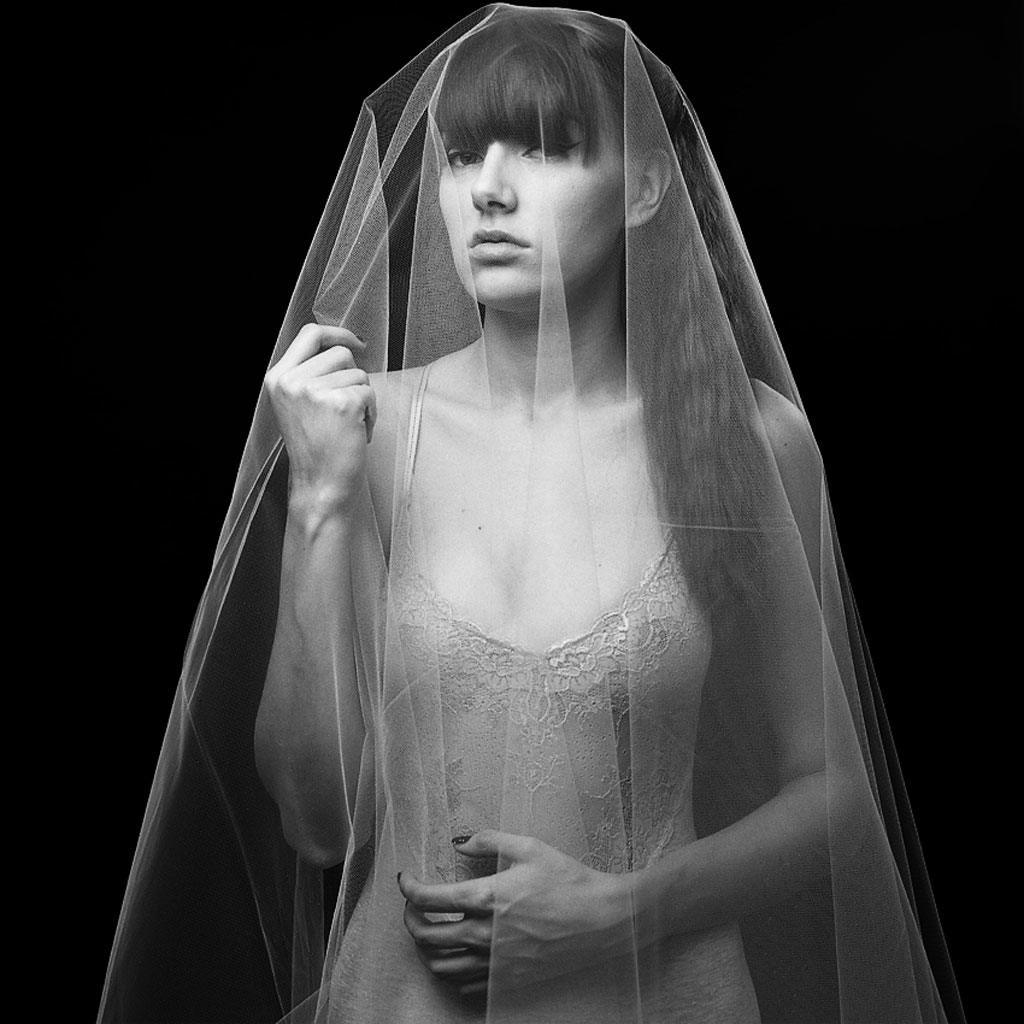 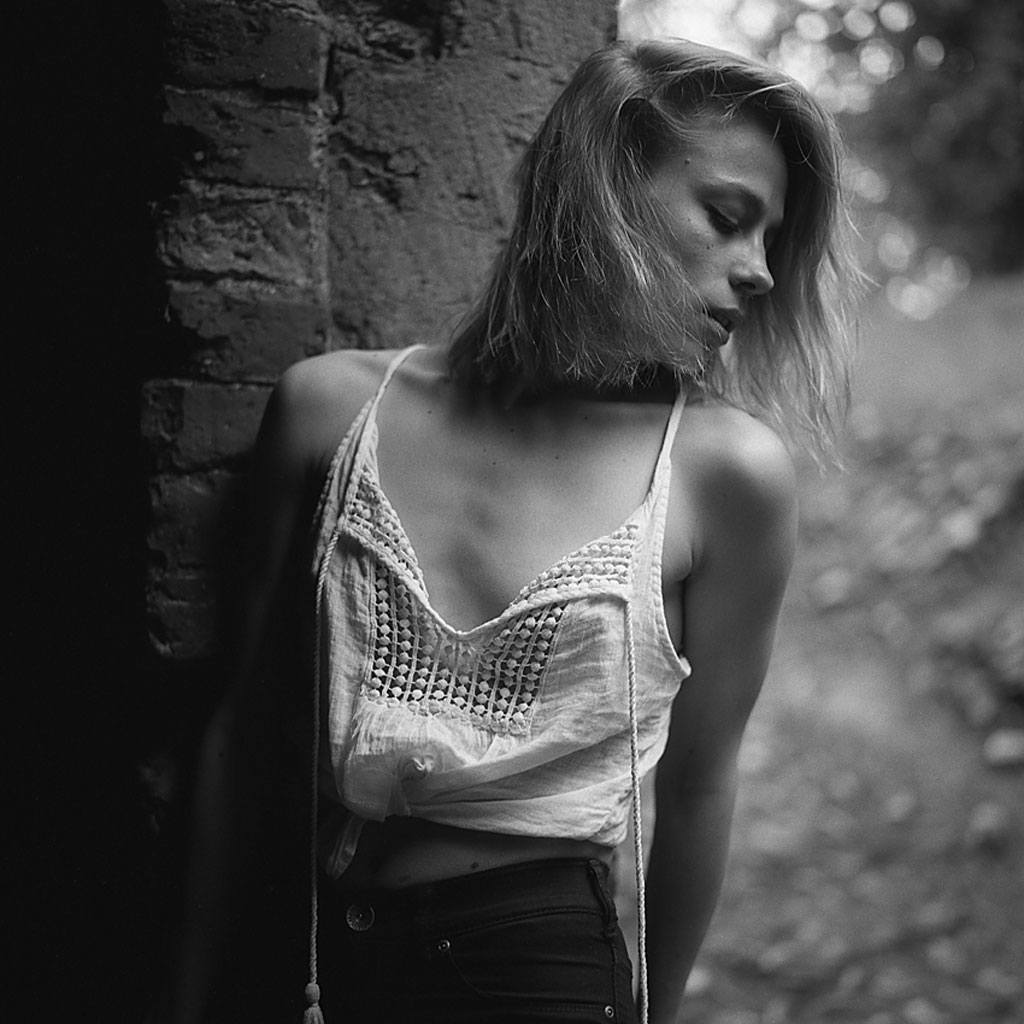 Milla
This is from my most recent model shoot. We were shooting at this island just next to Helsinki called Suomenlinna. Just as we had finished the first roll of film it started to rain. Luckily we found this old fortress and were able to continue the shoot there. I'm quite happy with this picture, it has a nice mood. There wasn't a lot of light but Tri-X did the job once again. Like here, I almost always use a tripod when I shoot with Zenza.
Lens: 80mm
Film: Kodak Tri-X 400@800