"I love Fuji because of the natural colours and by overexposing it I can get those wonderful pastel tones that I really love a lot." 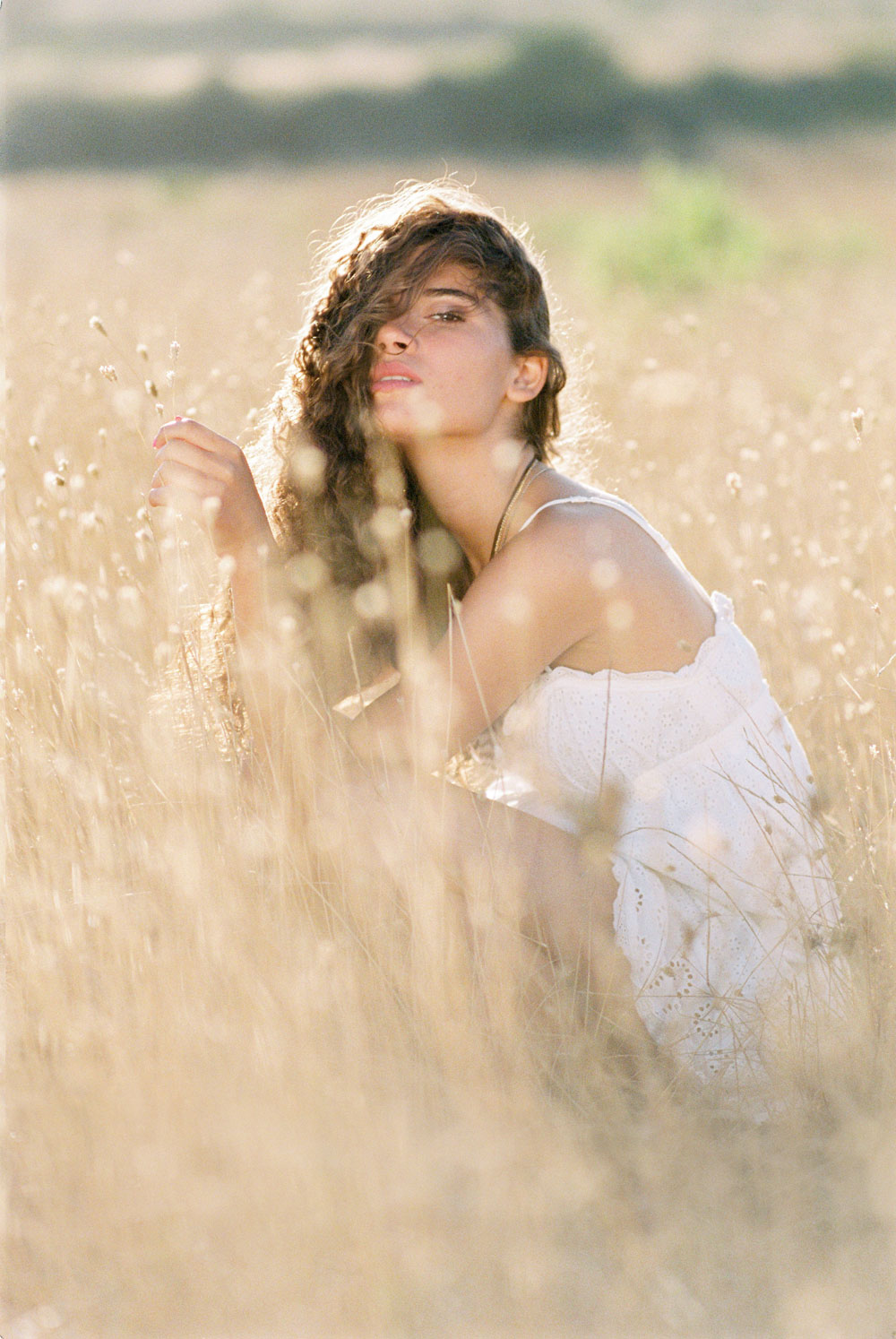 My film journey began around 1988, when my father bought a Minolta Maxxum 7000. I started shooting with it, and the more I shot, the more I became in love with photography. It was kind of hard to get good information on how to shoot film at the time, so I learned from trial and error. It was only this year that I decided to attend a course on film photography at NAF at Instituto Superior Técnico in Lisbon. 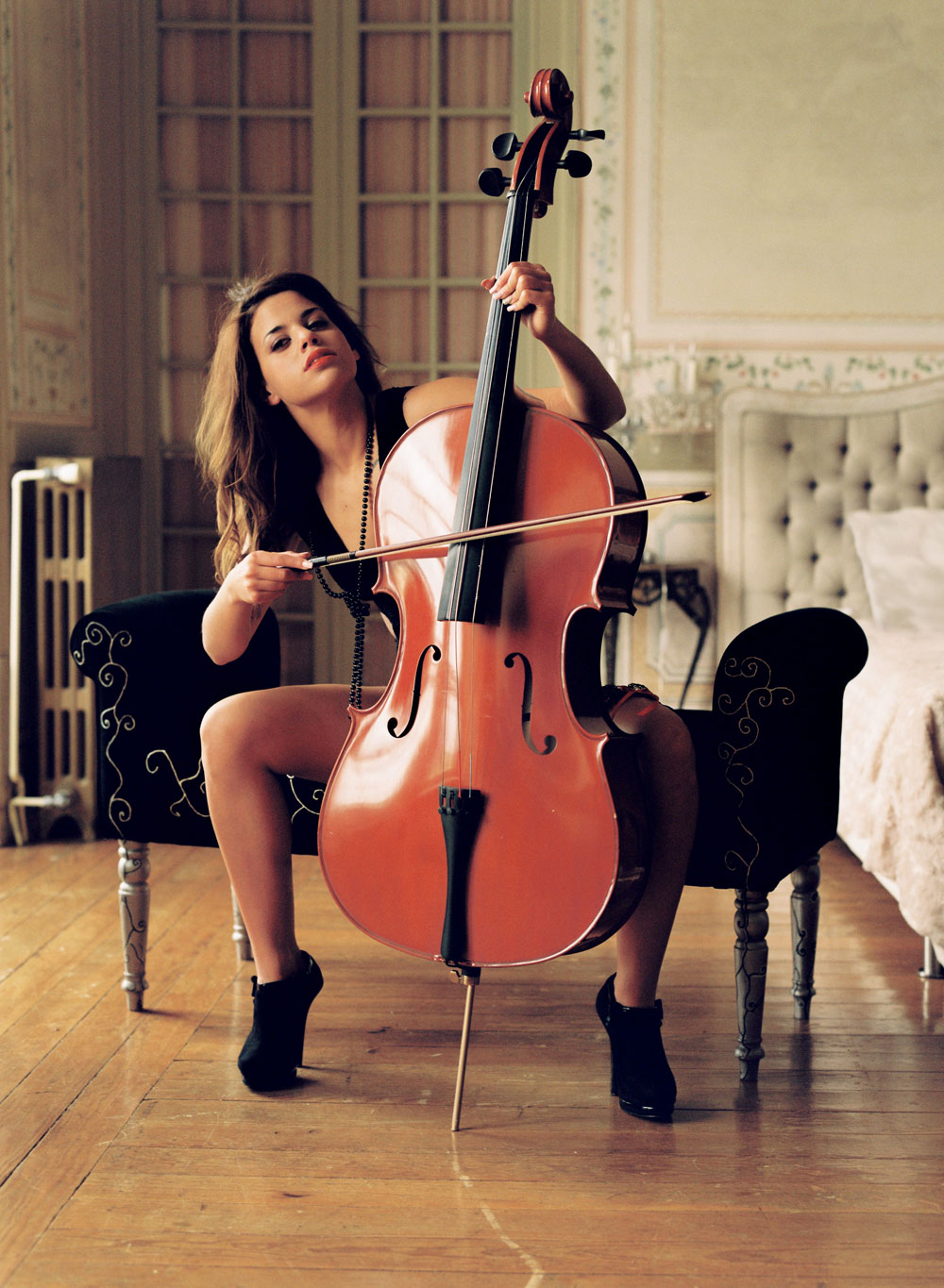 My favourite films are Fuji Pro 400H, Fuji Pro 160S and Kodak Tri-X 400, however I shoot other films as well. I'm currently exploring CineStill 800T. I love Fuji because of the natural colours and by overexposing it I can get those wonderful pastel tones that I really love a lot. 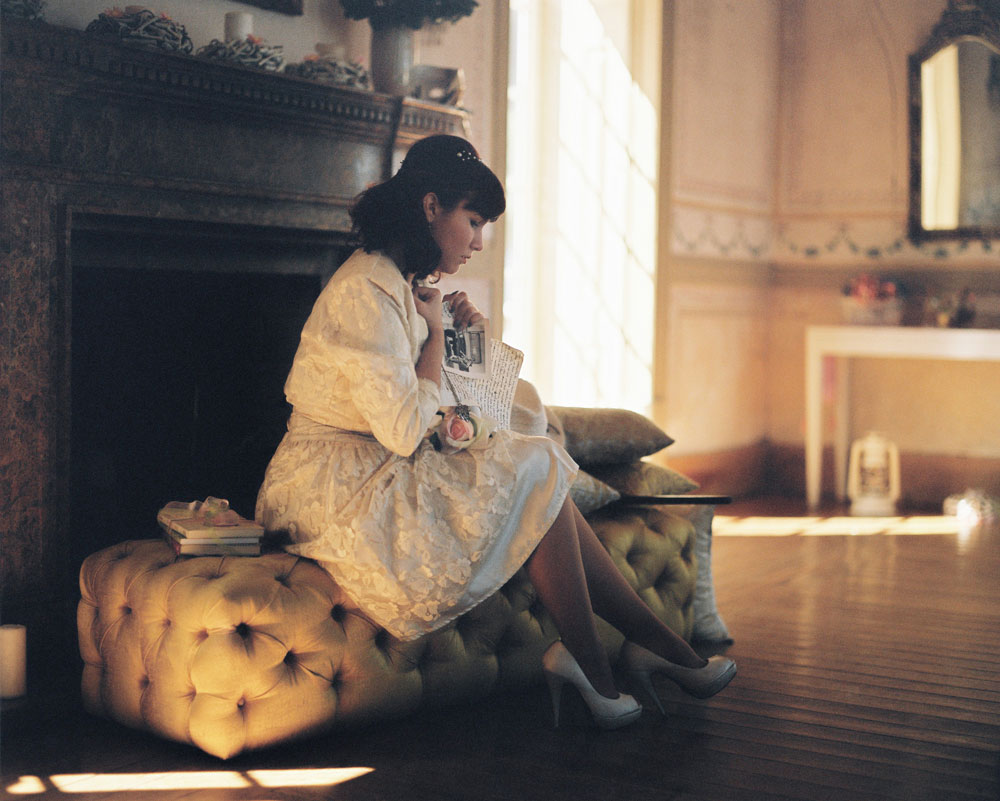 My Pentax 67. I'm totally addicted to it. It's just great. The quality of the photos, the built, the aesthetic of the camera. 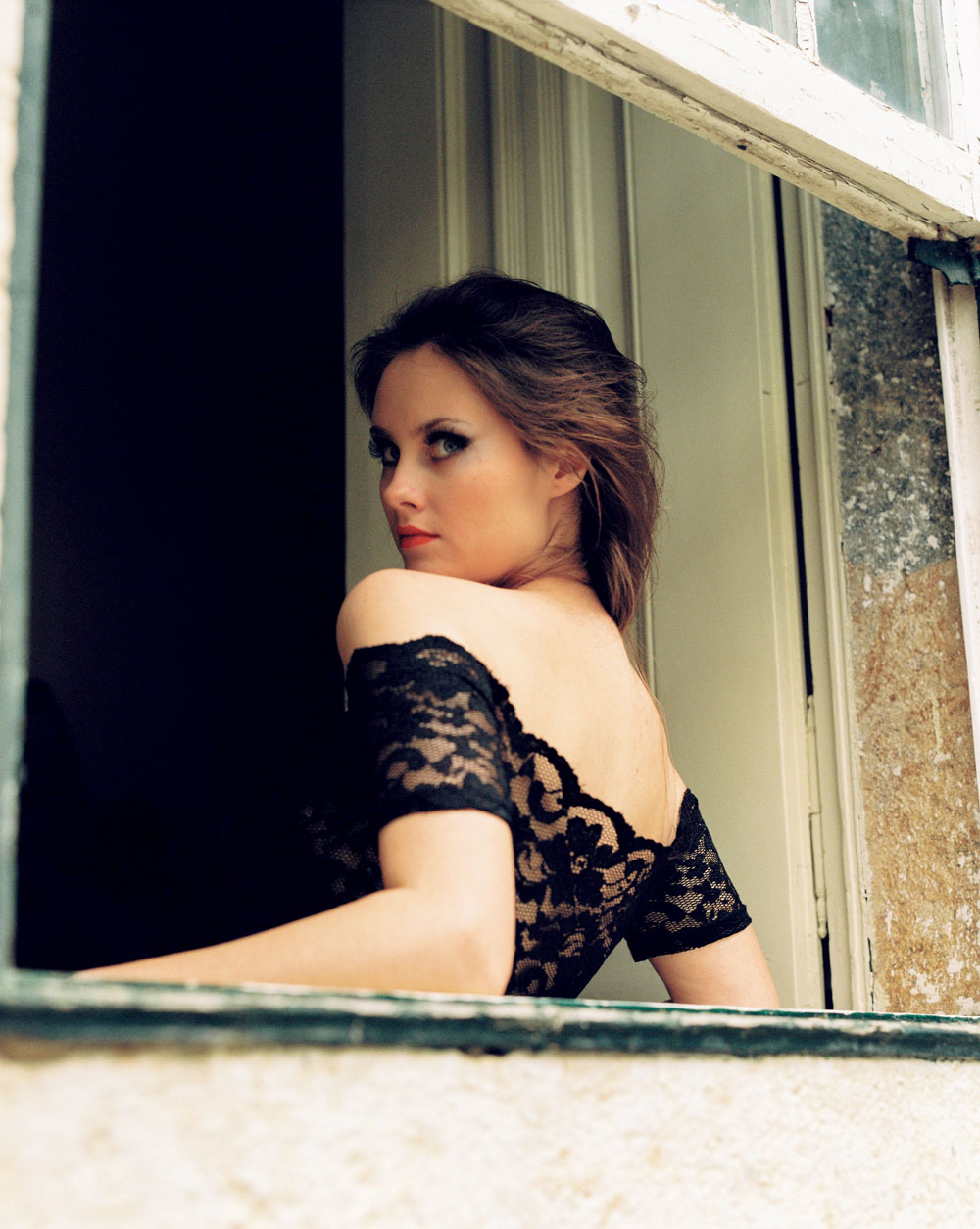 Definitely colour film, but it will all depend on the context. I mainly study and shoot portraits, so when confronted with a specific scenery and light, I usually decide on the spot.

Yes. Well, I sometimes do some extreme experiments to better understand how a specific film will look great and what I can do with it. The last experiment I did was kind of crazy. I took my Nikon F100 with the Nikon AF-S NIKKOR 35mm f/1.8G DX to a friend's concert and a roll of CineStill 800T. I wanted to see how much detail I could loose on the shadows (intentionally) by underexposing them as much as possible, so that only the bright areas (where the subject was) would be visible. To do this I rated the film at box speed and I used the exposure compensation at -3EV, giving me a little more shutter speed and then I metered for the highlights. Amazingly, it worked as I expected, but the photos were very, very grainy. It allowed me to draw some important conclusions about CineStill 800T. I'll be shooting and experimenting more with it. It has a lot of potential. It would be great to have it on 120mm. 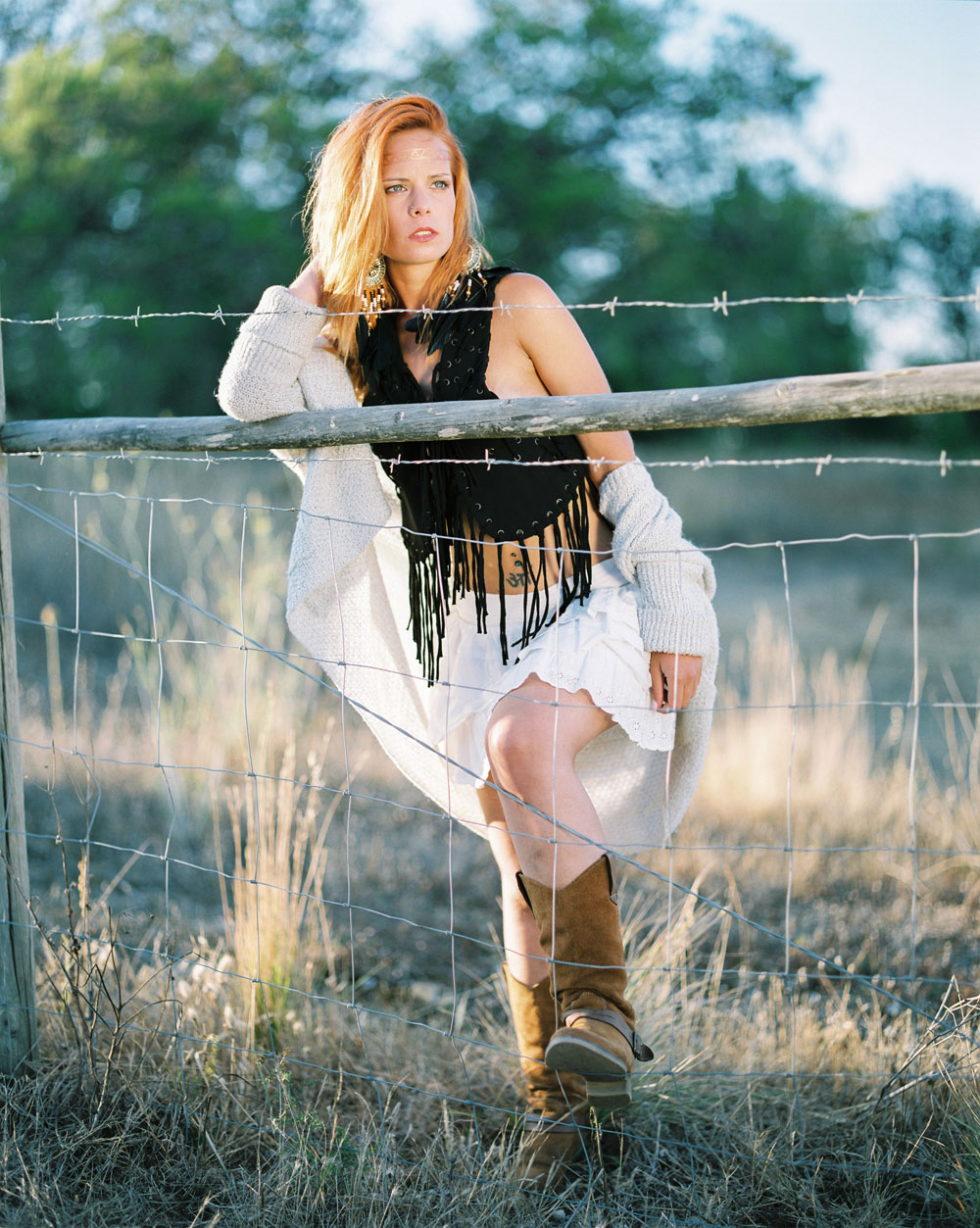 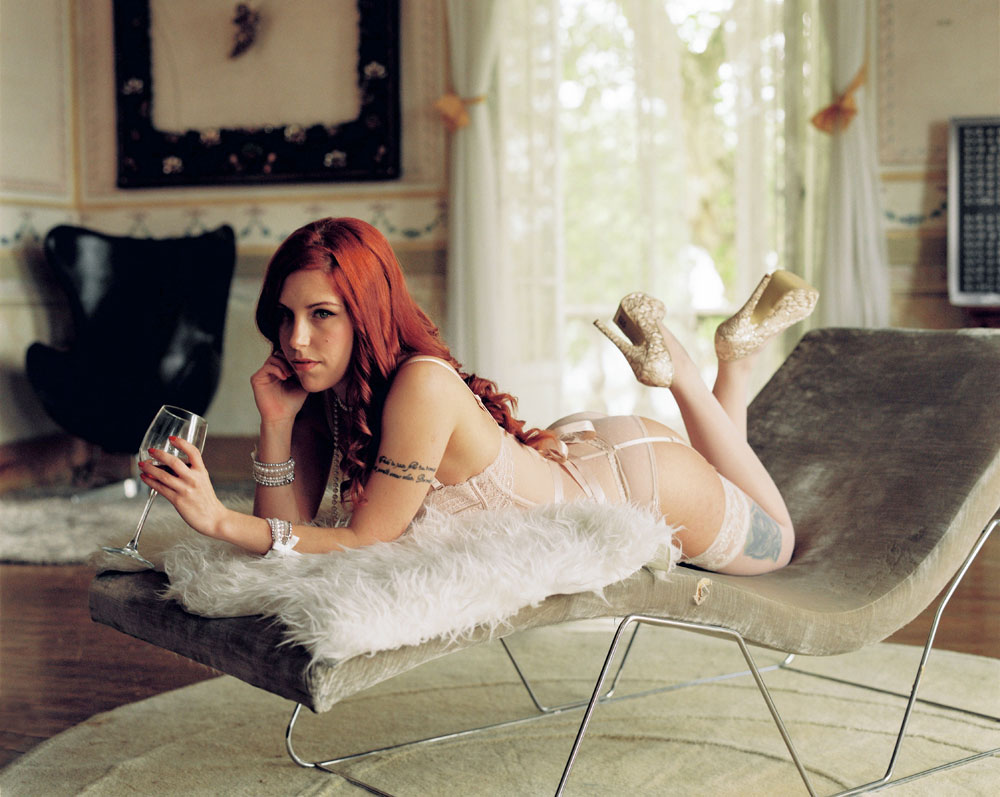 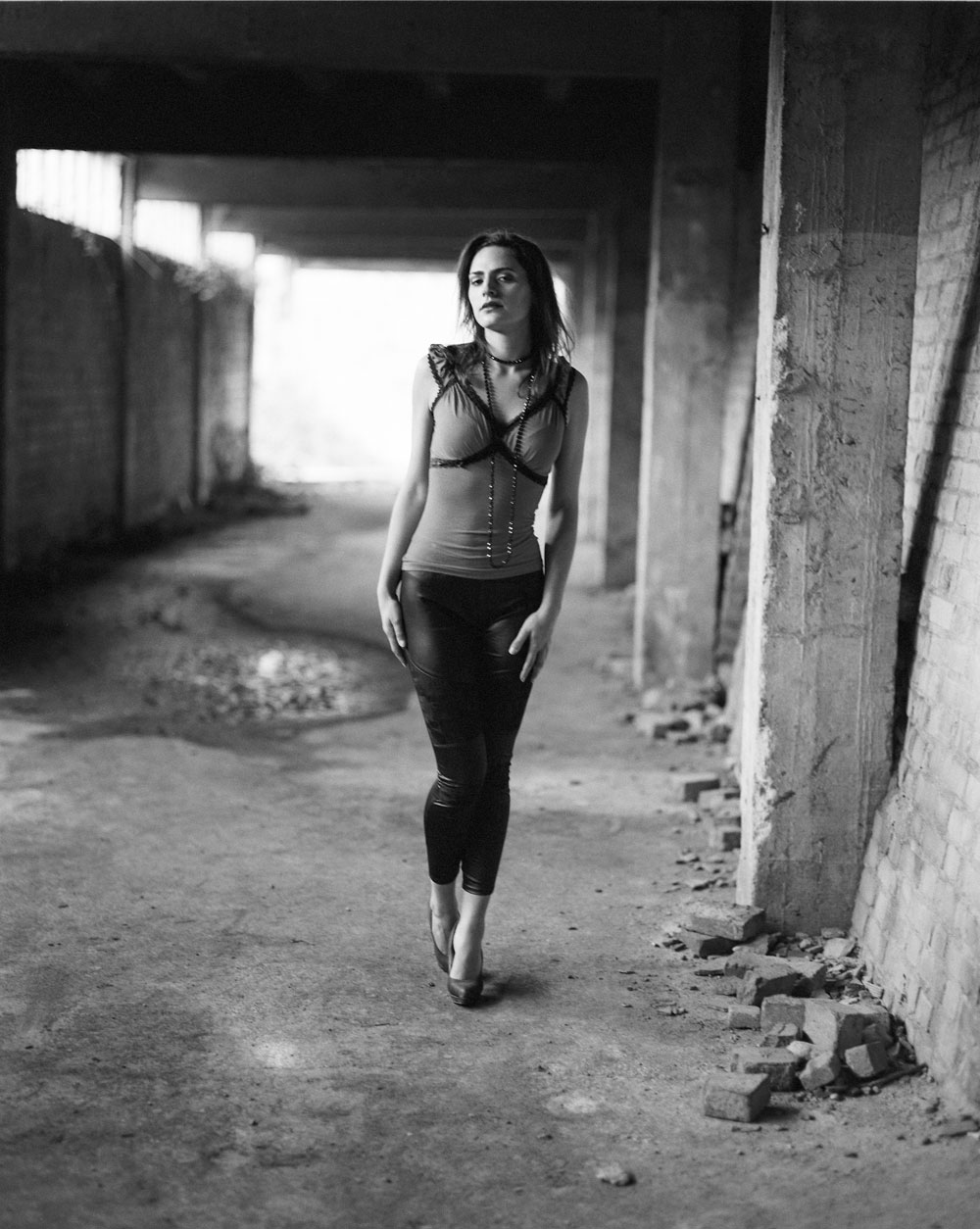 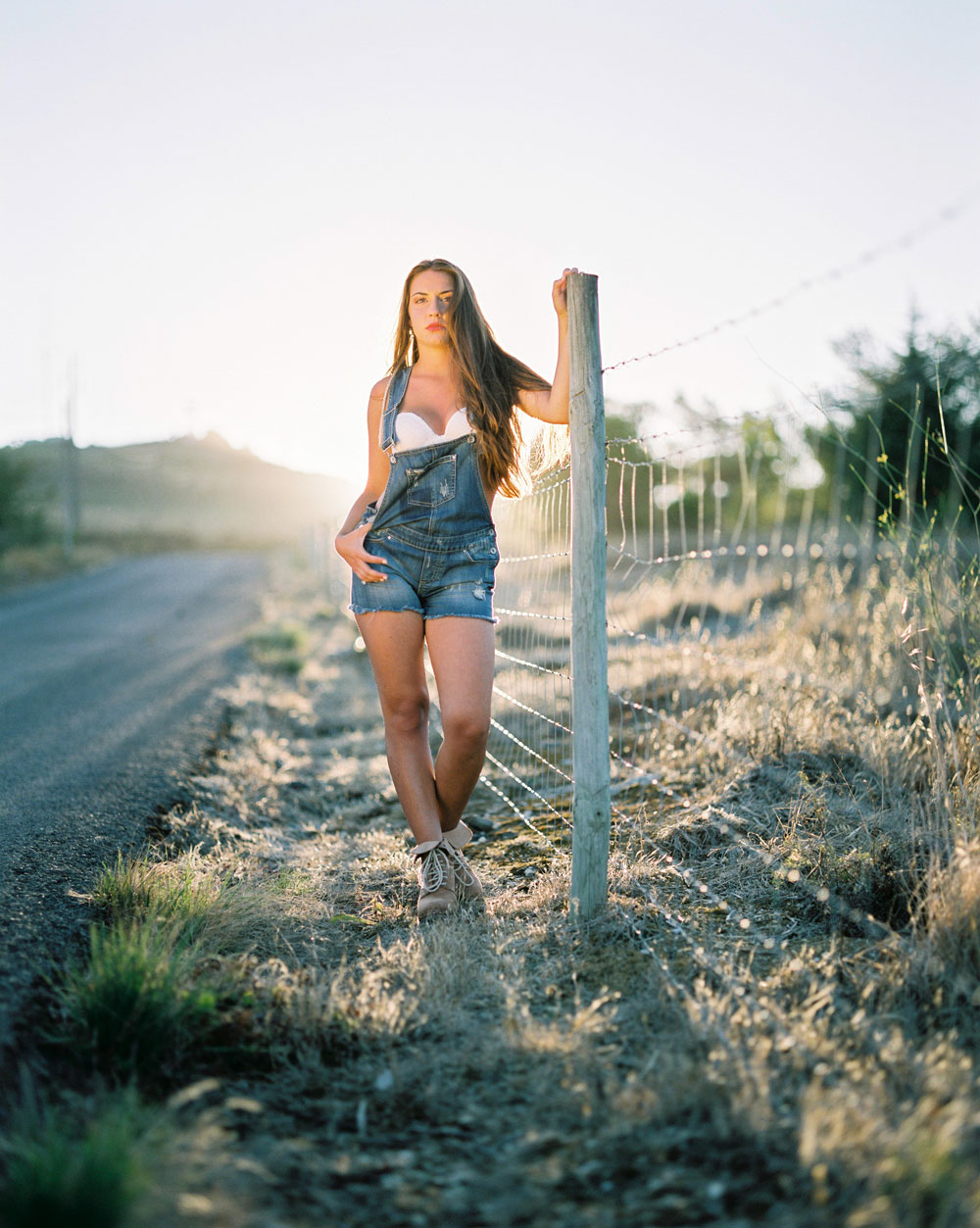 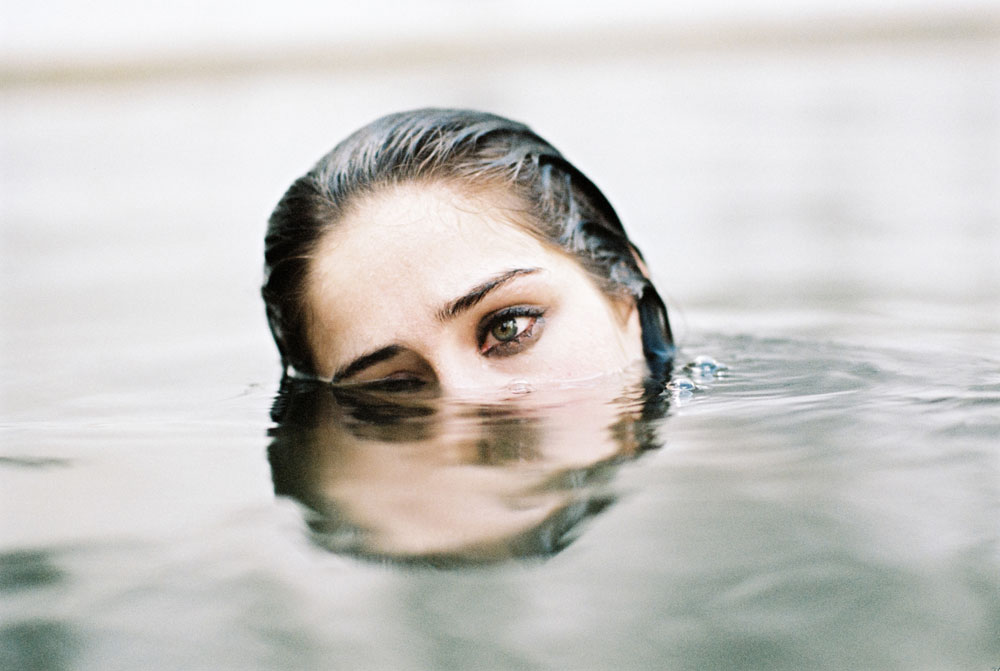 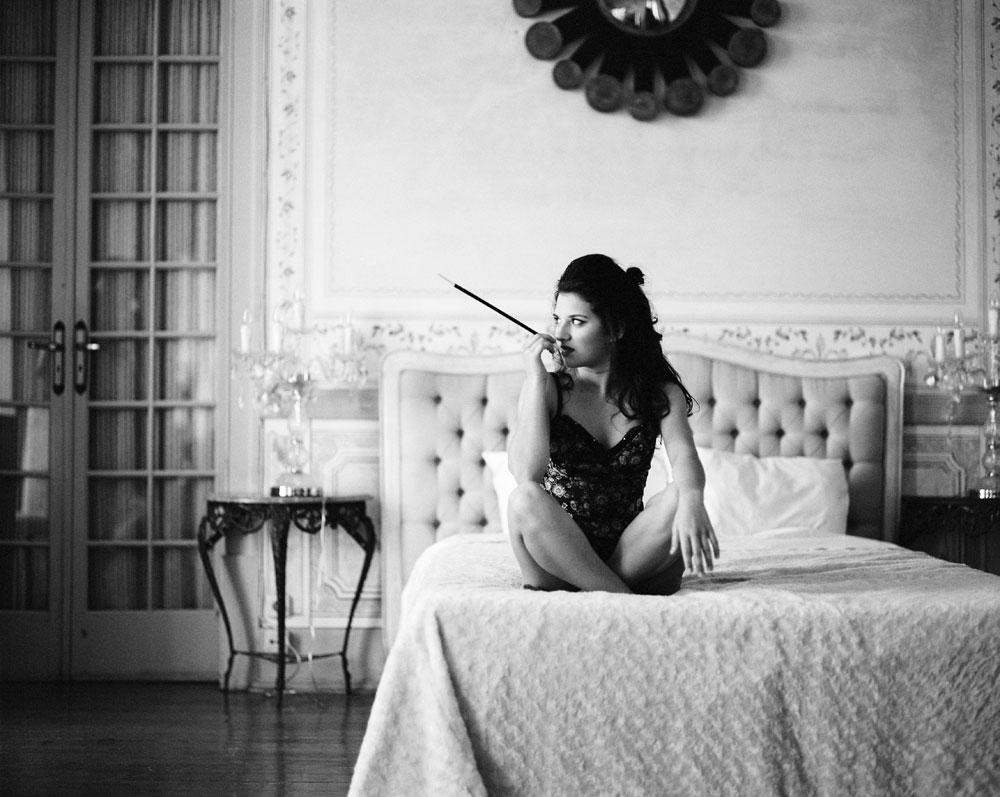