"It's seeing your negatives in the light, loading film into a camera older than you, hearing the mecanical shutter."

I'm 25 years old, from Tunisia and currently work as a customer advisor for a french phone operator. I also work as a freelance english/french translator whenever I get the opportunity. 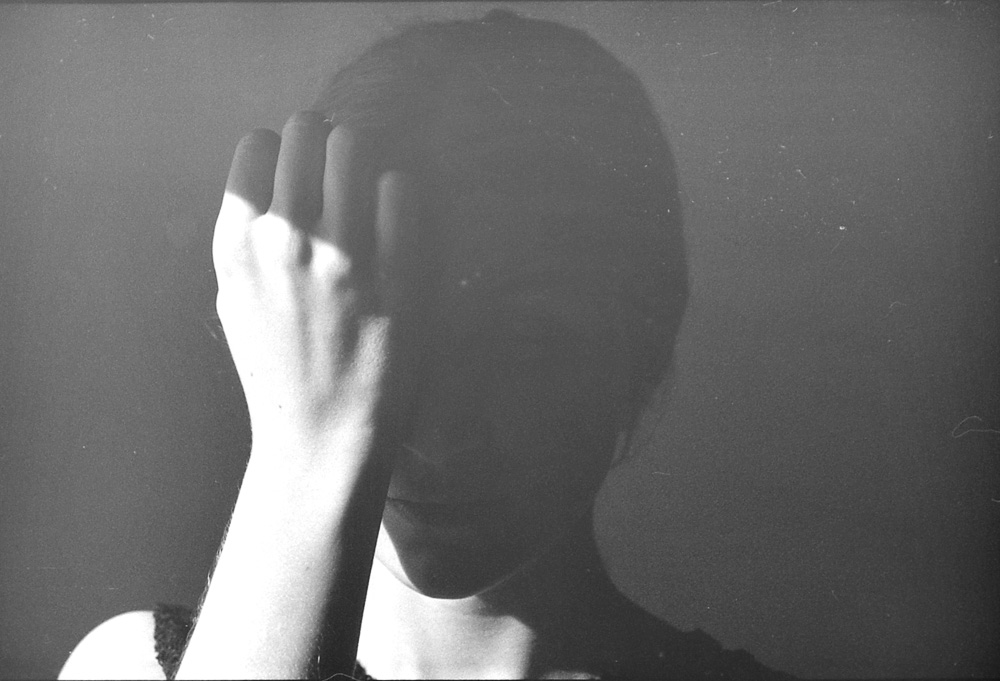 I guess it all began when i got tired of digital. Too much post processing needed, cameras turning obsolete way too quickly. I was just intrigued by film and when I'd take out the old family albums cardboard box, I'd find myself way more interedted in the negatives than in the actual photos. I picked up my dad's (wich had been my grand'dad's) Zenit 11 in the summer of 2014. 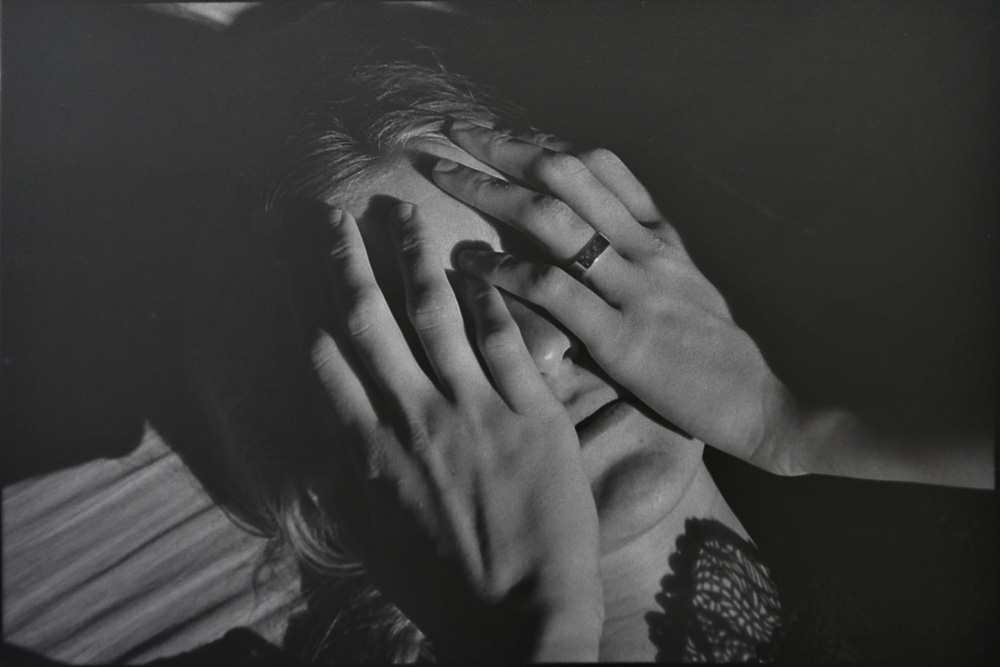 I struggle a lot with film. I have found no way of buying chemicals in Tunisia to develop myself. With all the scratched negatives I get back, I decided to stick to black and white lately. That way I can scan is using a Nikon d60. I have to admit frustration is always part of it. No tripod. No decent labs. No way to develop myself. Decent scanners being too expensive for my actual financial situation. But I just can't seem to stop shooting film. 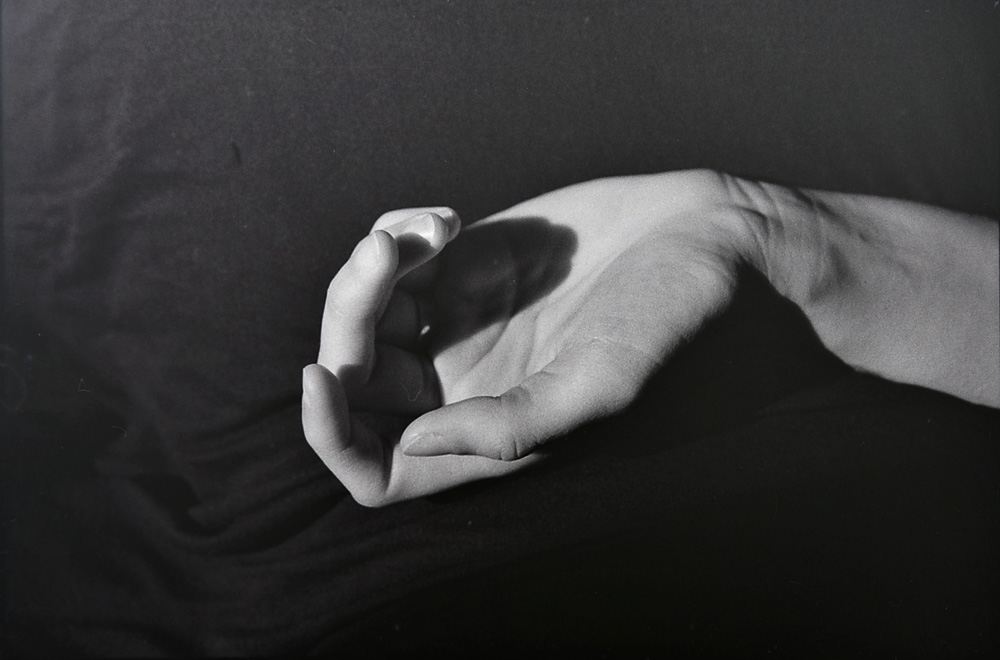 It's seeing your negatives in the light, loading film into a camera older than you, hearing the mecanical shutter, the feeling you get knowing that meaningful moment is now forever engraved in silver halides. All of those things keep me going. The joy of going into an old photo lab that doesn't do anything film related anymore and finding a roll of agfa older than you. 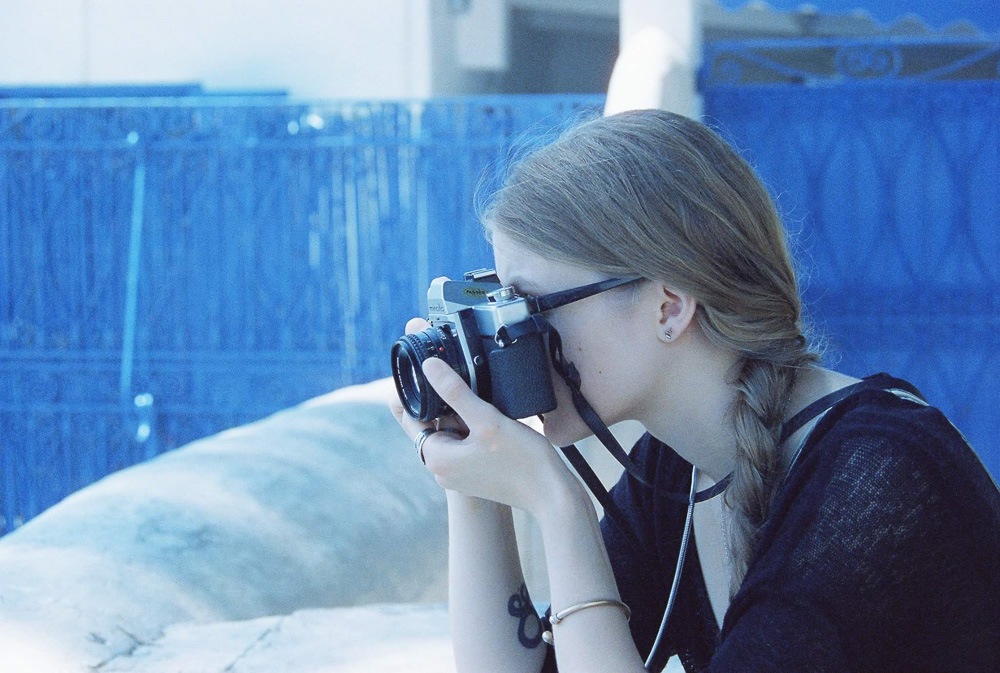 My first roll of film was shot on the first manual camera I've ever used. The Zenit 11. With a dead lightmeter cell. And a roll of Ilford Pan 400. I had to go sunny 16 and try and guess. I got 12 nicely exposed shots. The rest was either over or under. I still mostly carry my Pentax k1000 or Canon AE1 now whenever I want to shoot with the Zenit. But those 12 shots made it worth switching to film.

Let's say I focus on "do you want to use one of your 36 frames for this?" question. Apart from the shutter speed, aperture and all. I mostly shoot photos that have meaning to me. Photos I want to see again and again. Important moments. Intimate ones. Being in a long distance relationship made me realise 90% of my shots were of "Her". What would be meaningless shots to most people just have a whole other dimension when your time is counted. 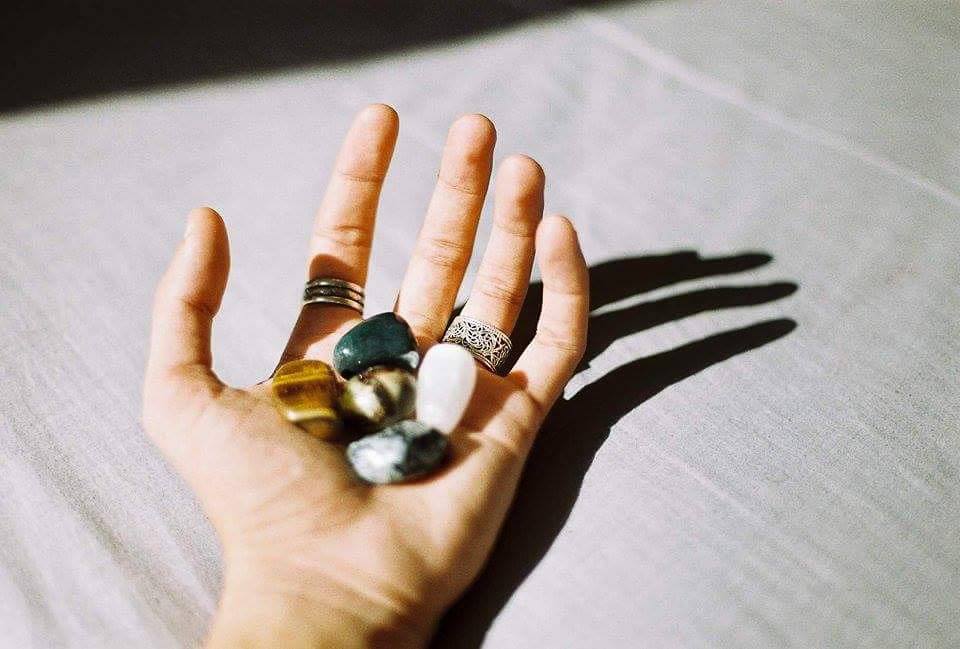 There's a lot I still have to learn and try. I'd love shooting medium format, experience a waist-level finder camera. Develop myself is a goal though not just a wish. I'm planning on moving soon, and I'd be able to learn and develop my films myself. That's my primary goal. I also want to learn pushing and pulling film. I'm not able to try now cause I couldn't find a lab that would process pushed film for me. 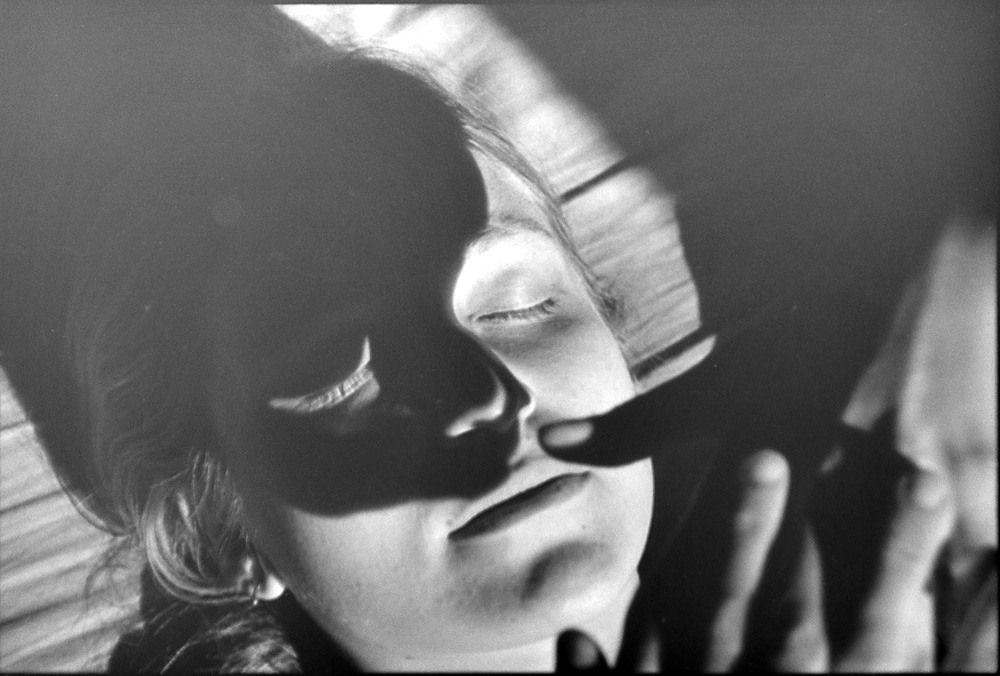 If I had to shoot one last roll, it'd have to be expired color film. I loved what i got from Fujifilm superia 400 expired for 10 years. 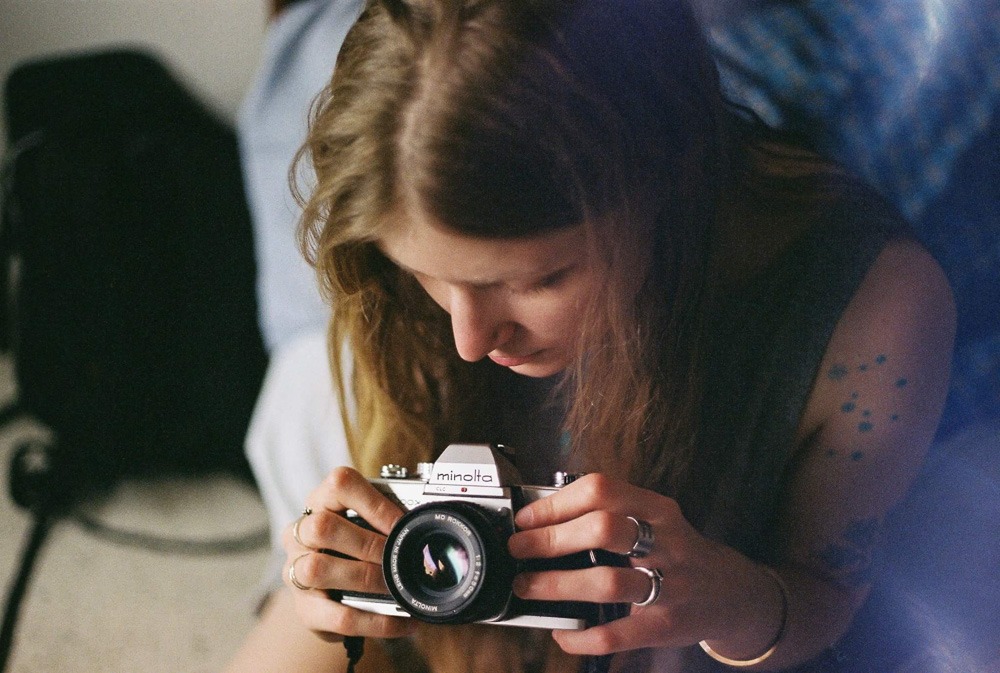 It just adds a layer of unexpected to the whole process. I love seeing how film ages.

"Film is dead" would be the number one misconception. I heard that from 60 year old photolab guys. That spent their life shooting film. "They don't make film anymore", "you won't find a place where to develop it" while I was hassling to buy an expired roll from them. A lot of people see it as a lost and forgotten medium. With all those infinite megapixel dslrs. On the other hand, a lot of them use "film" filters on their digital photos. How ironic. 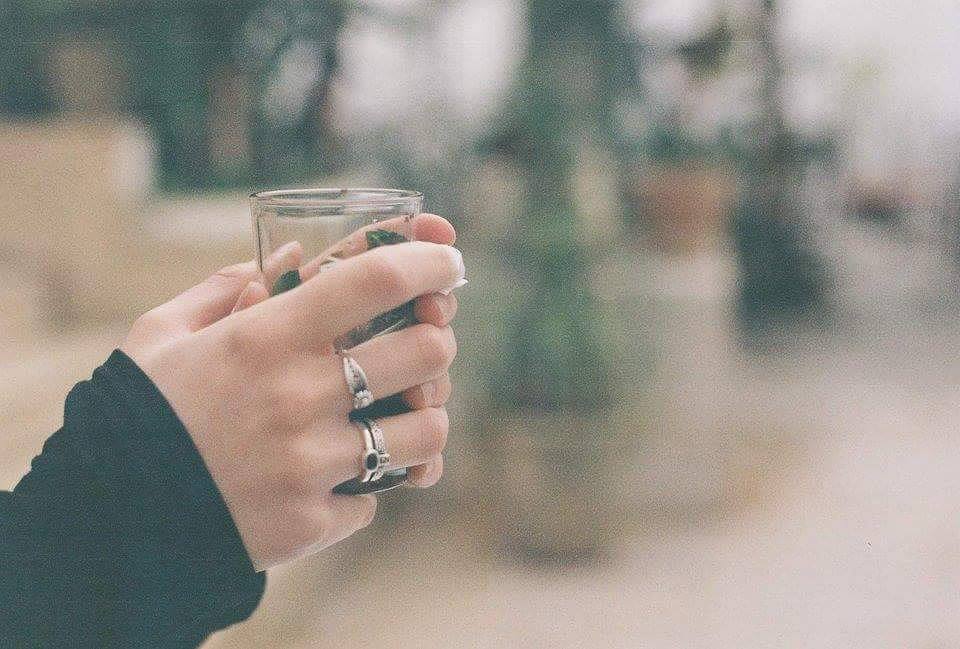 Tell us a bit about your fiancé. What camera did you use?

As for my Muse, she goes by Ellke Sne. She's french. Shoots both film à digital. You can see her work (à some of mine too) either on Instagram or on Flickr.

We met through photography 8 years ago. On Deviantart. Most shots of her I shot with my Pentax k1000. The first ones i shot of her were with my now deceased Canon AE1. 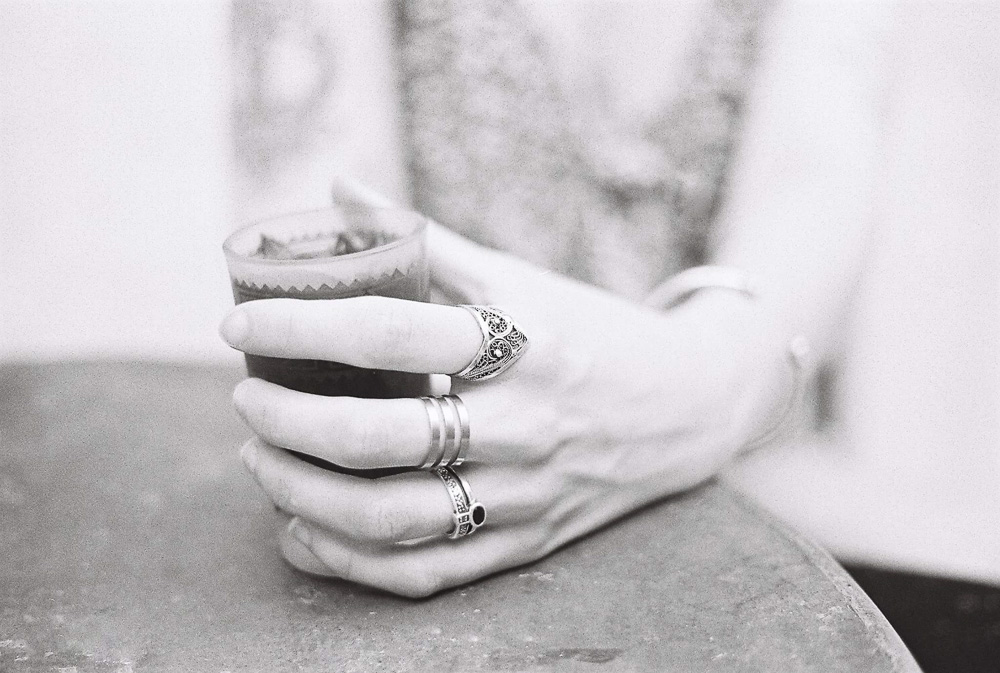 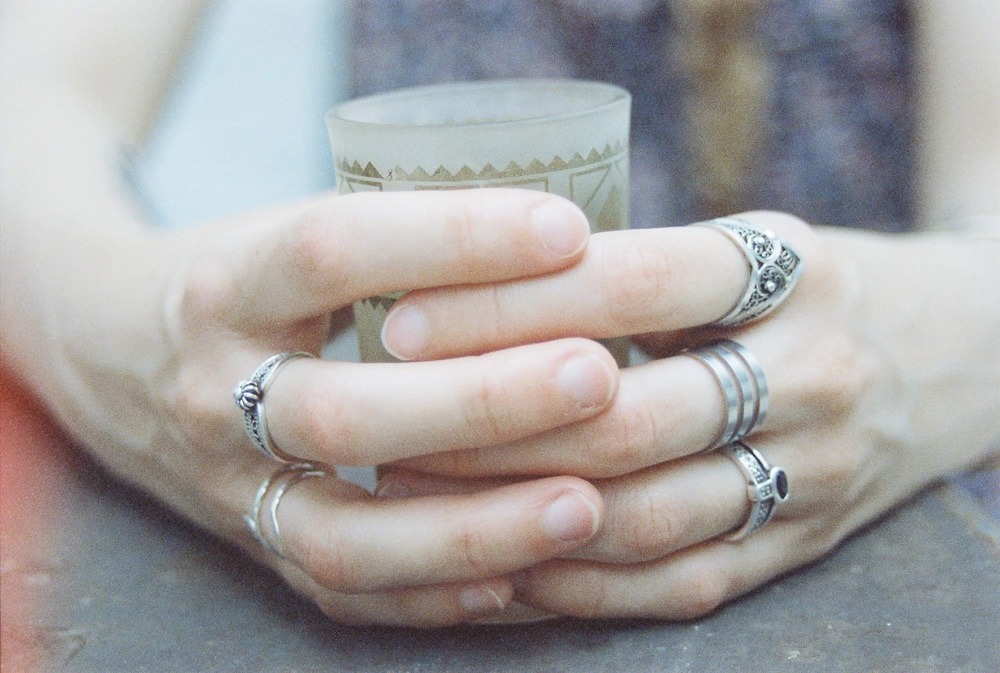 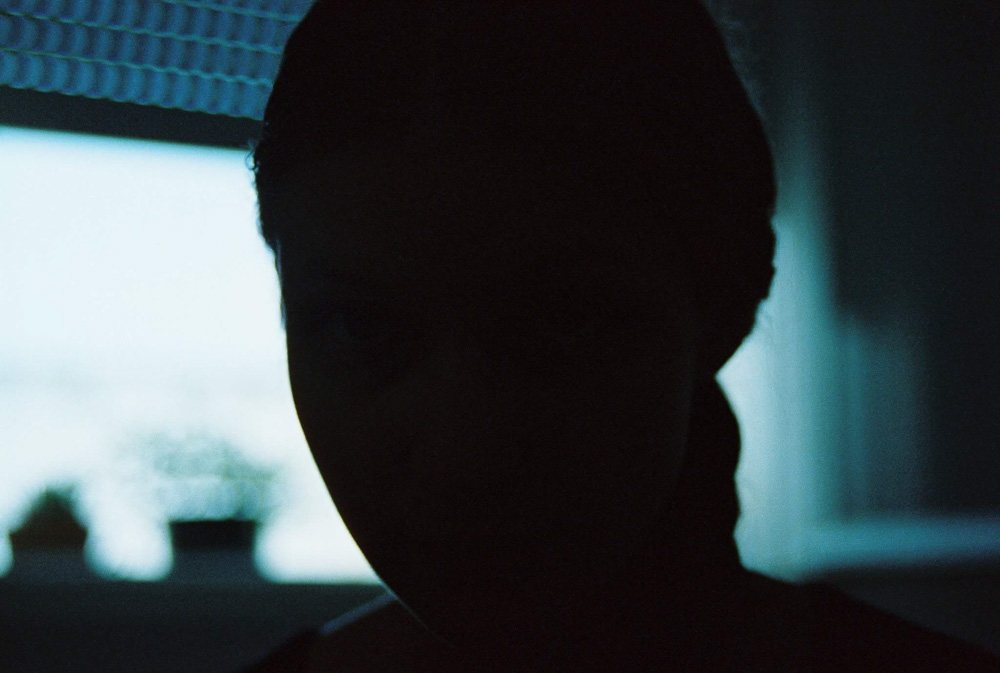 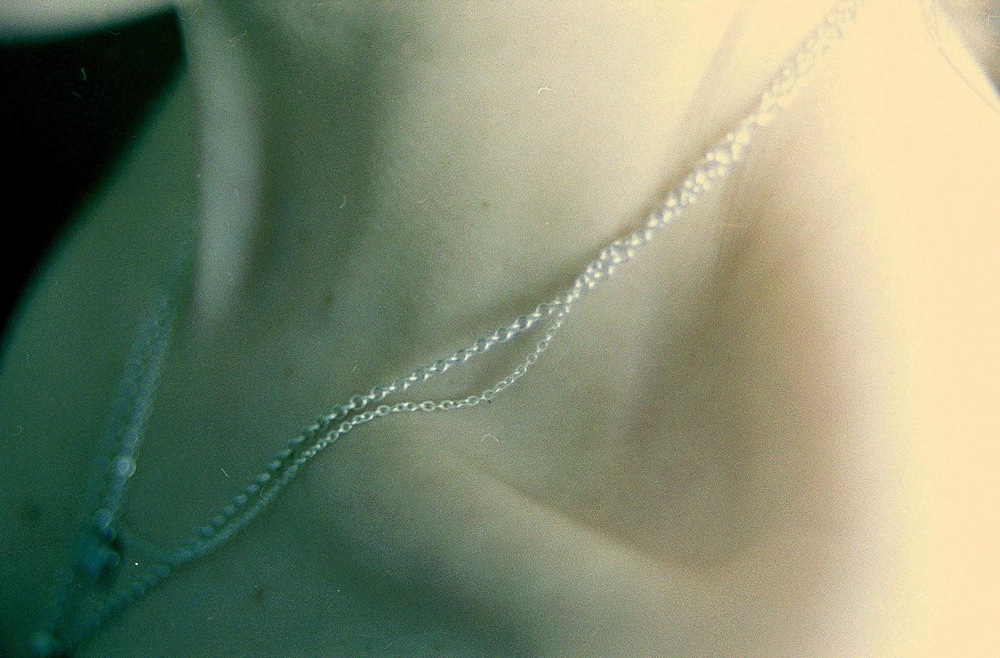 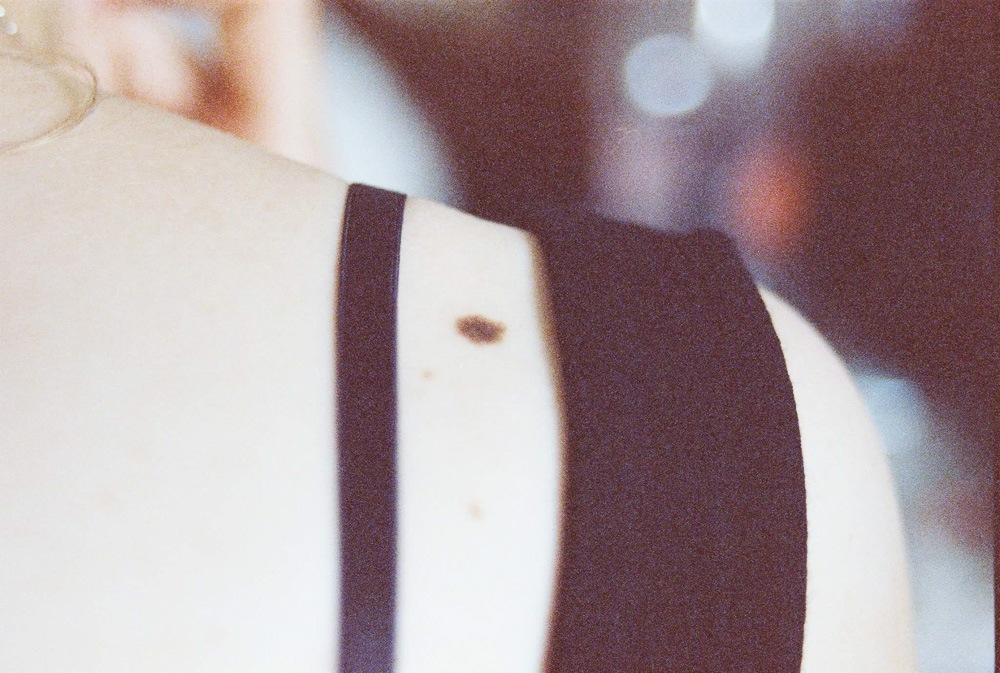 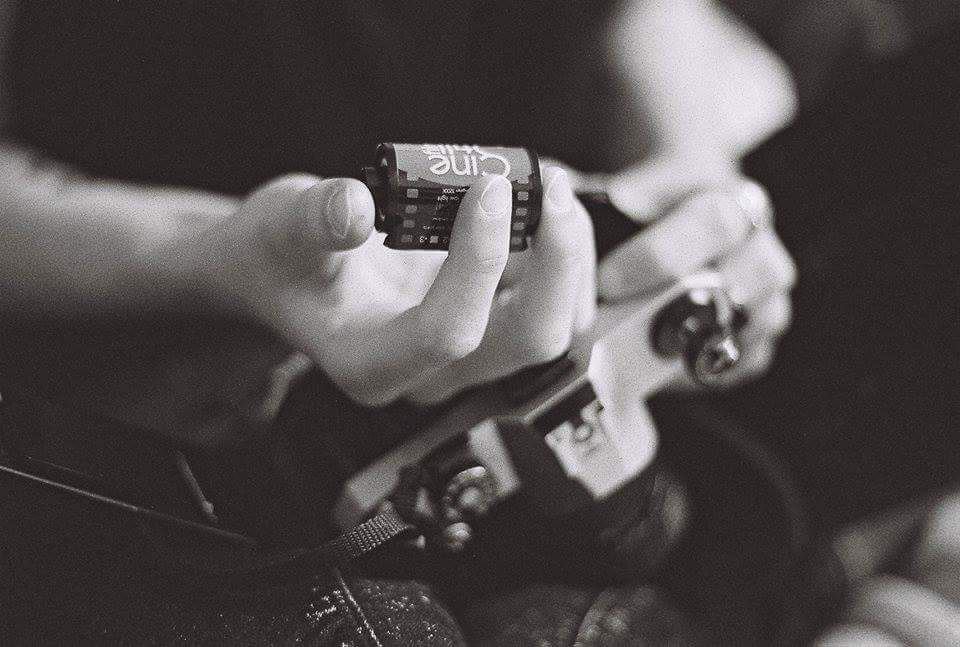