"I can find inspiration in almost anything around me"

I'm 30 years old. I'm from Ponferrada, a small town in northern Spain but I'm based in Edinburgh, UK. I work as a photographer, I edit a publication called Girls/Boys on Film and I'm also the creative director and co-founder of Future Positive and Future Positive Studio. 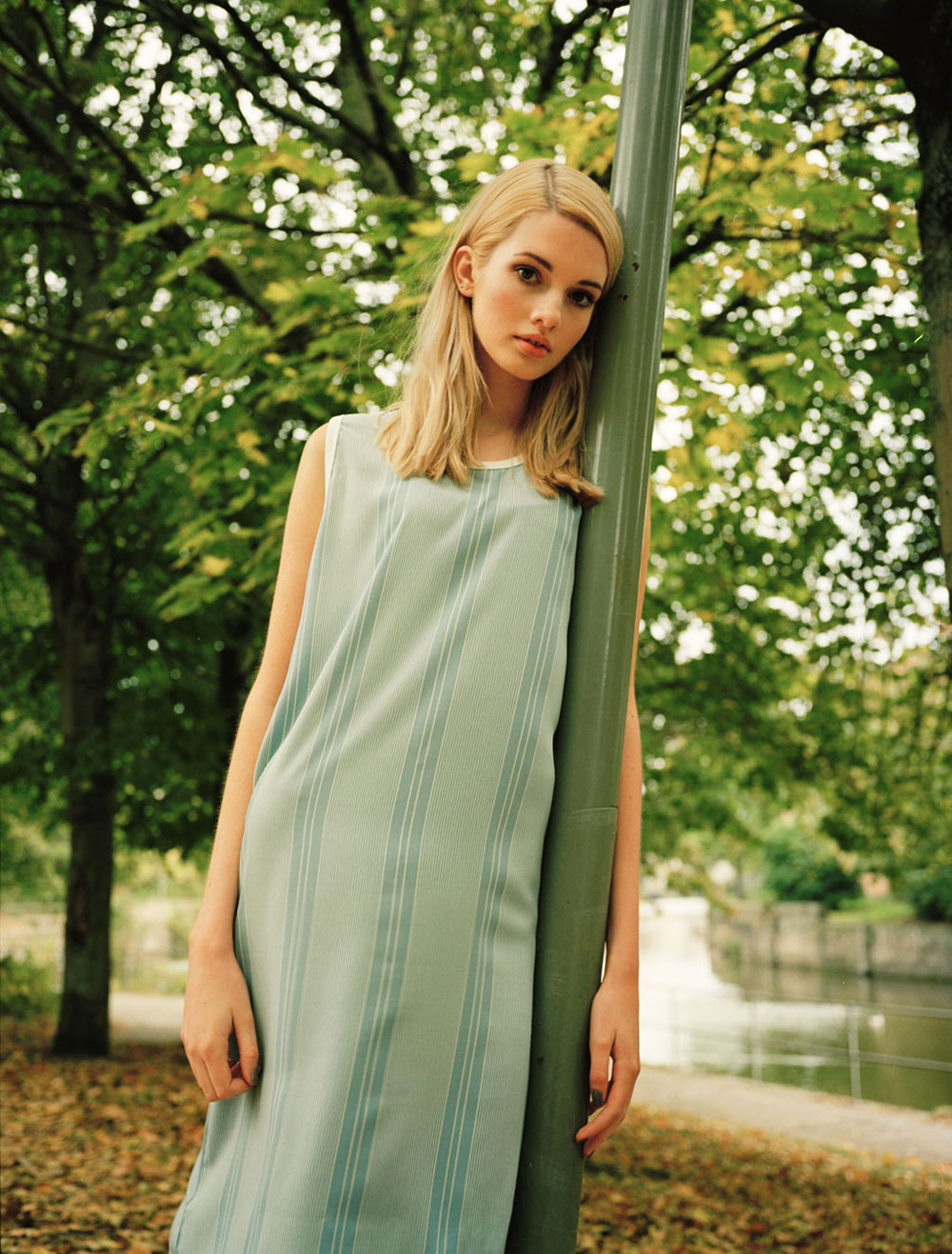 I've been using film since I started taking photos when I was around 20 or 21 years old, but at that time I wasn't taking it too seriously and I was focusing more on digital. I think it was around 2008 when I decided to use film more. I was living and studying in Glasgow back then and it was my first year abroad, so I decided to use a compact 35mm camera to start documenting my stay there. 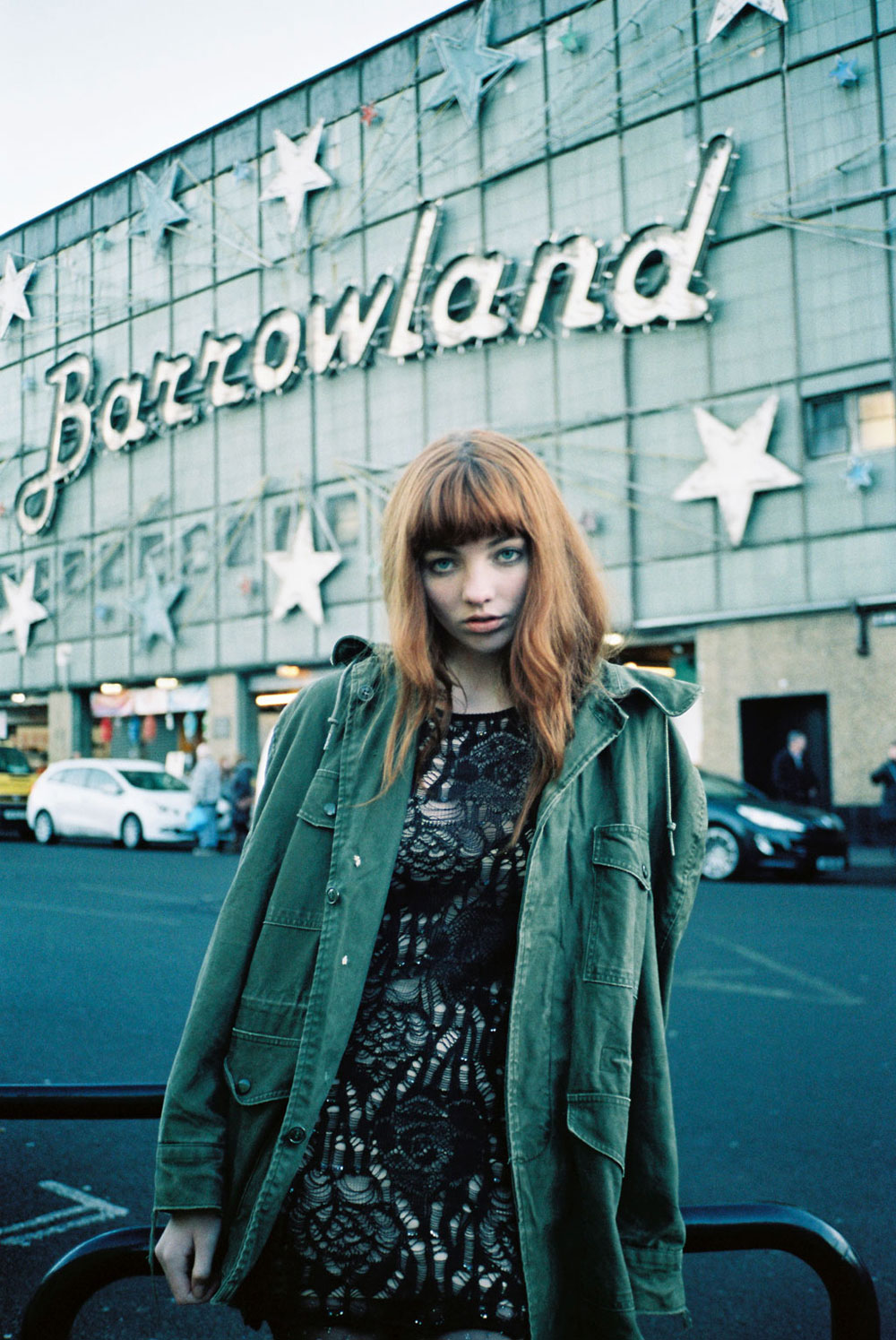 A Contax T2 and a Fuji GA645 plus lots of Kodak Ektar rolls. 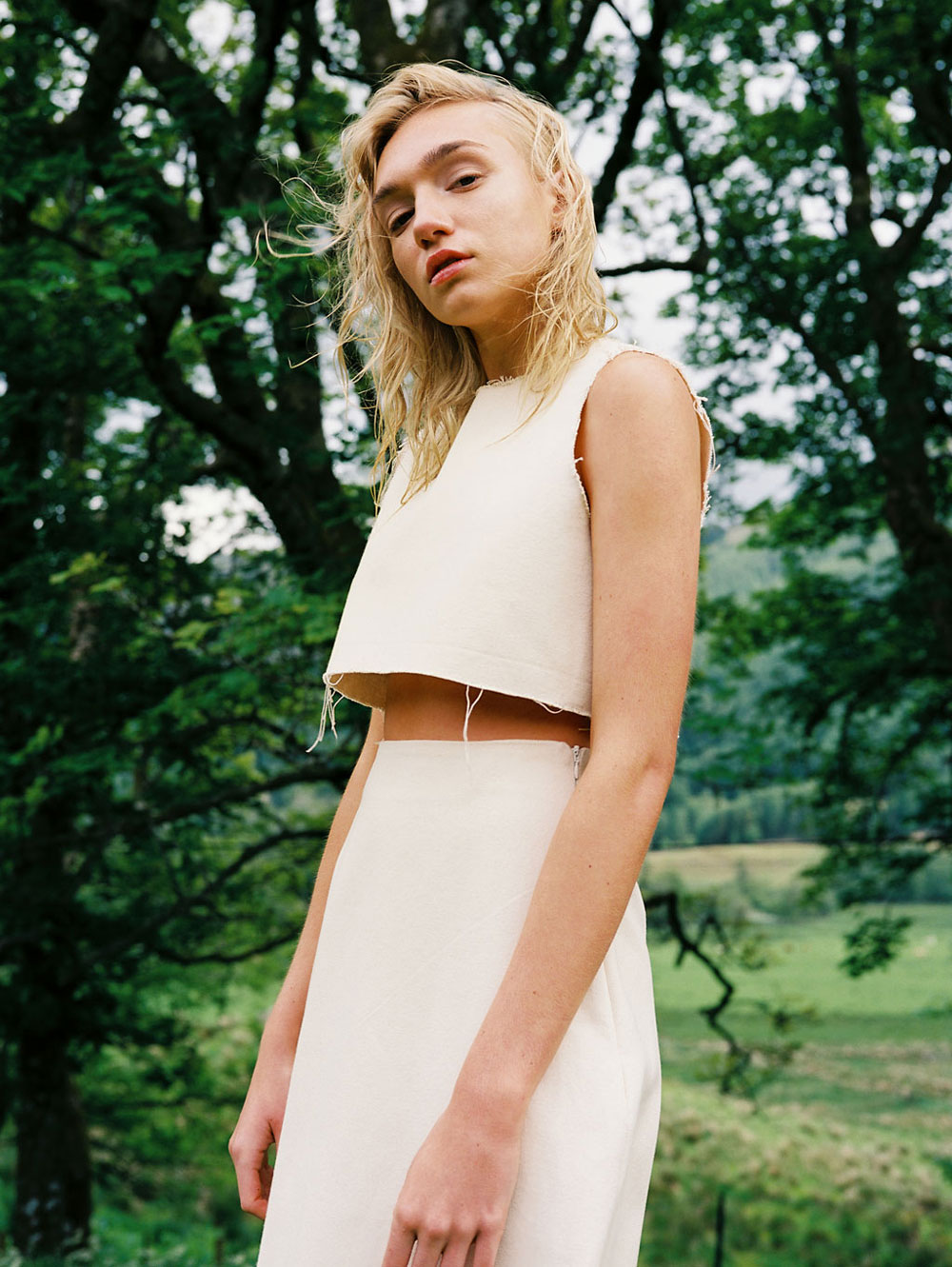 I hope my personal work does in some kind of way - I like to see it as a visual diary so I guess the way I was feeling when I took those images can show in some of my photographs. I think it's a little more difficult with fashion. 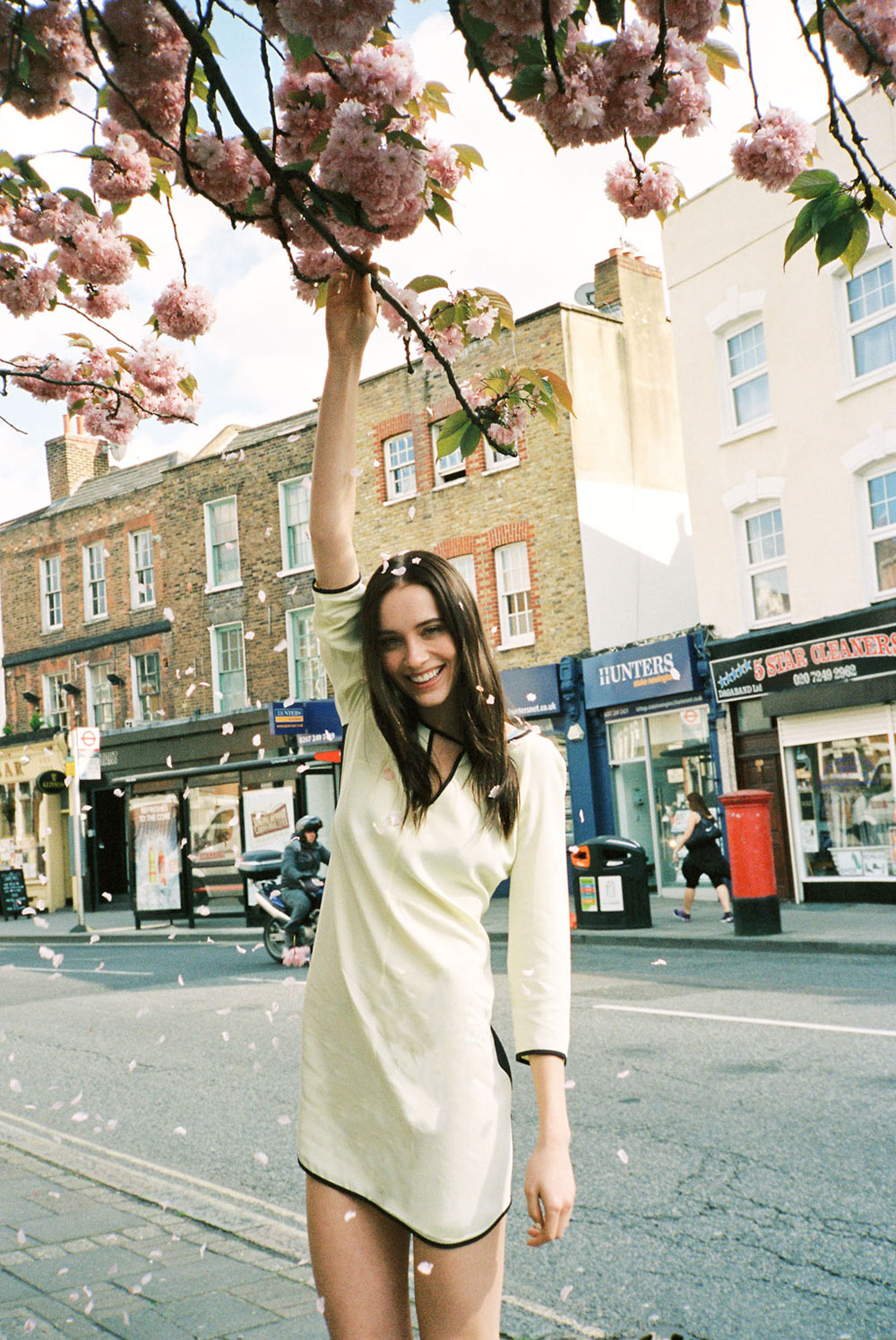 I mainly work with model agencies but I'm also interested in working with people that don't really have much modelling experience. Before shooting, I always prepare a moodboard or a selection of images to take with me to the shoot on my iPad. I show it to the model first so they can get an idea of what I'm looking for during that shoot in terms of acting and poses. After that, I normally let them stand in front of the camera and see how they're doing before I start directing them a little bit more.

I can find inspiration in almost anything around me but natural light, brutalist and modernist architecture, and the British suburbia are some elements which are quite present in my work.

Just take as many photos as you can and don't be afraid of trying new things. It's the only way to improve.

Hopefully. If I can still afford it and can find a place to process my film... 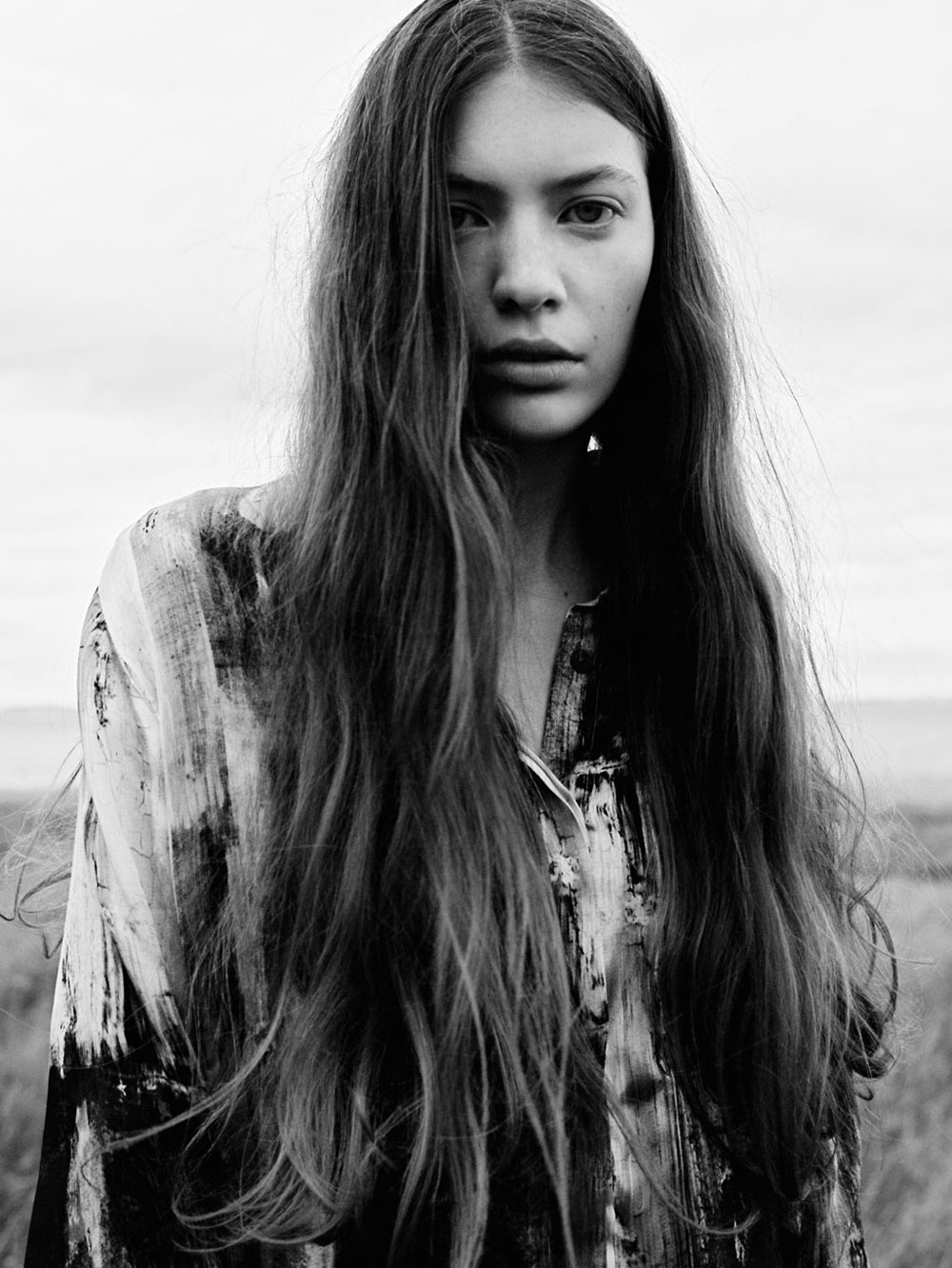 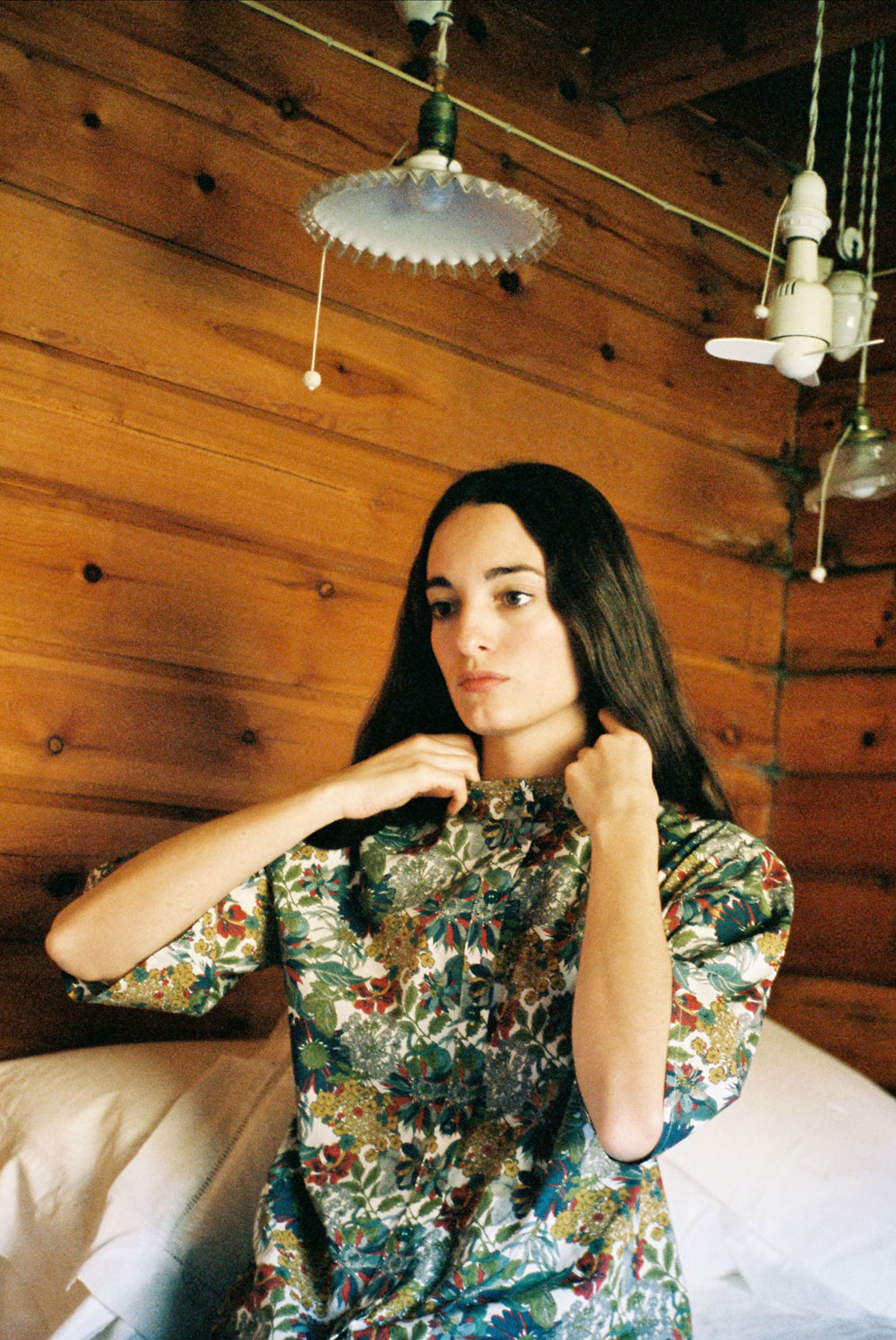 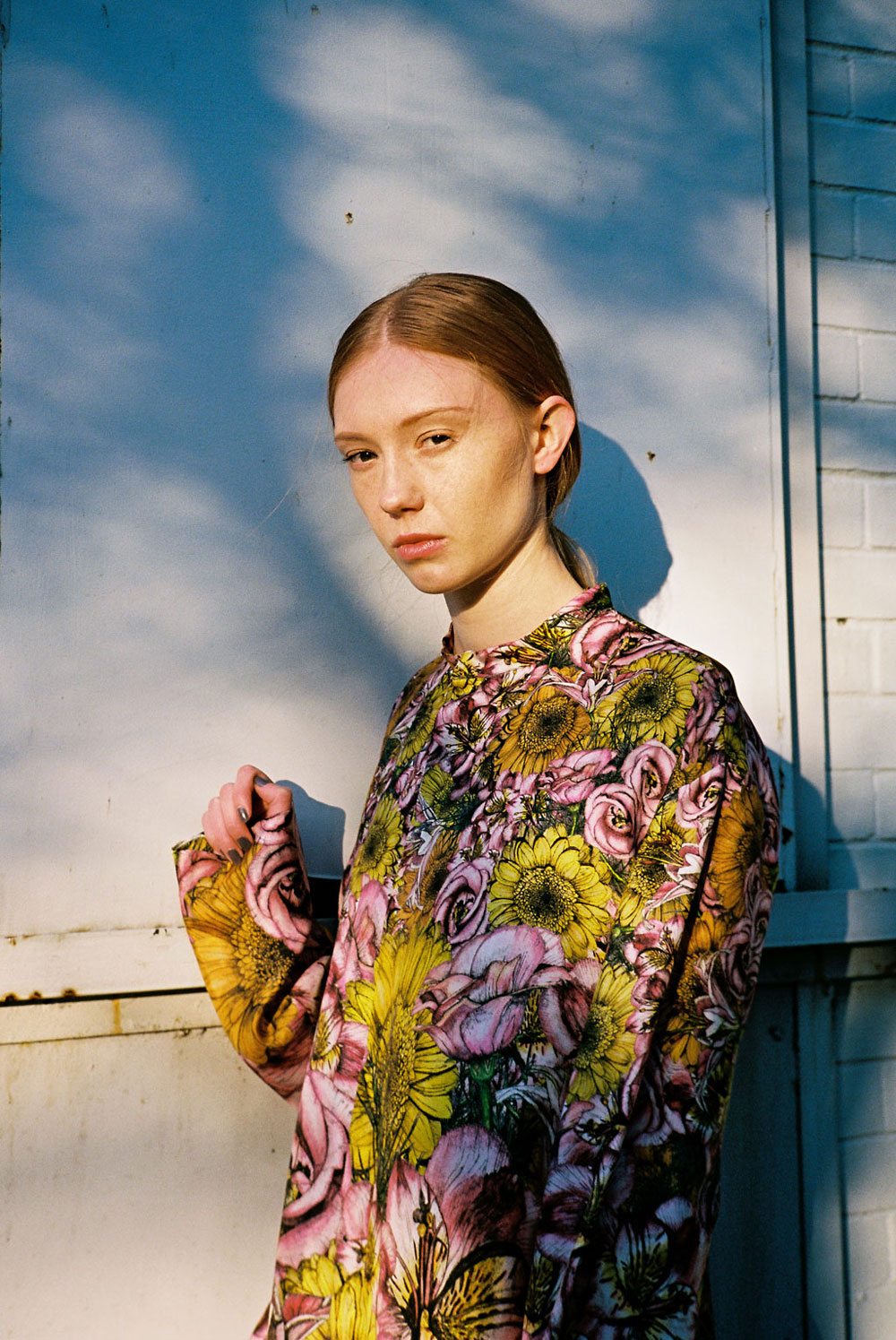 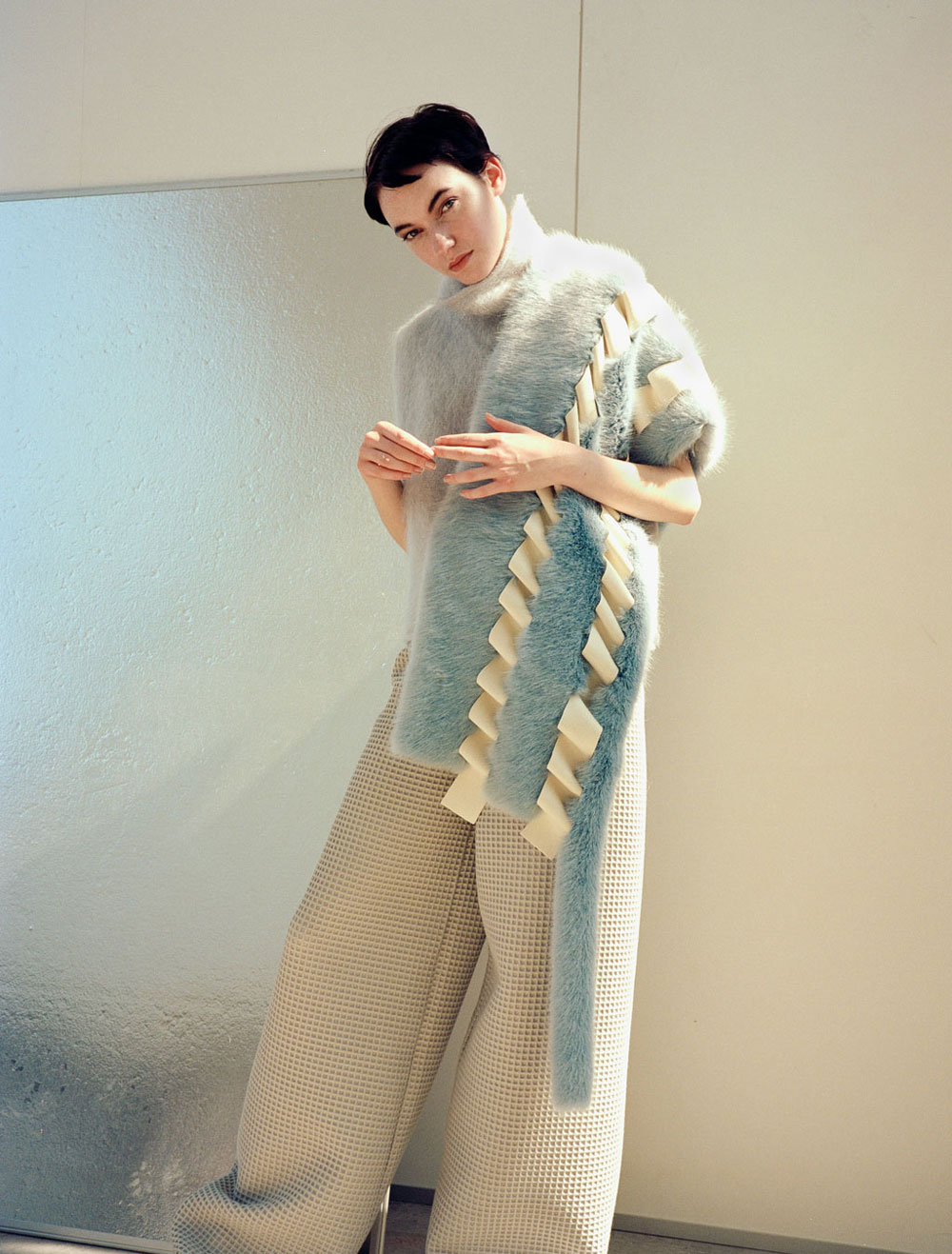 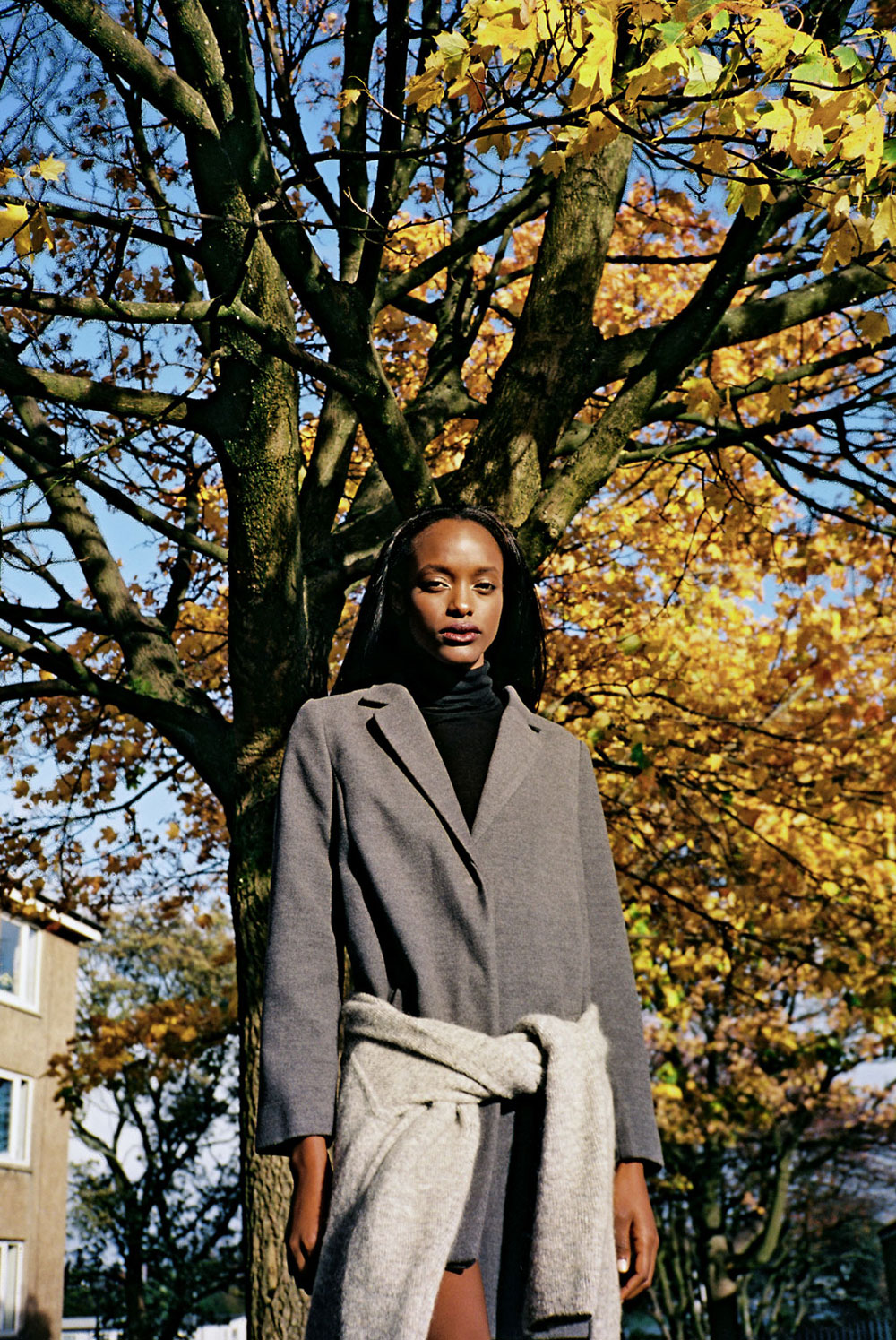 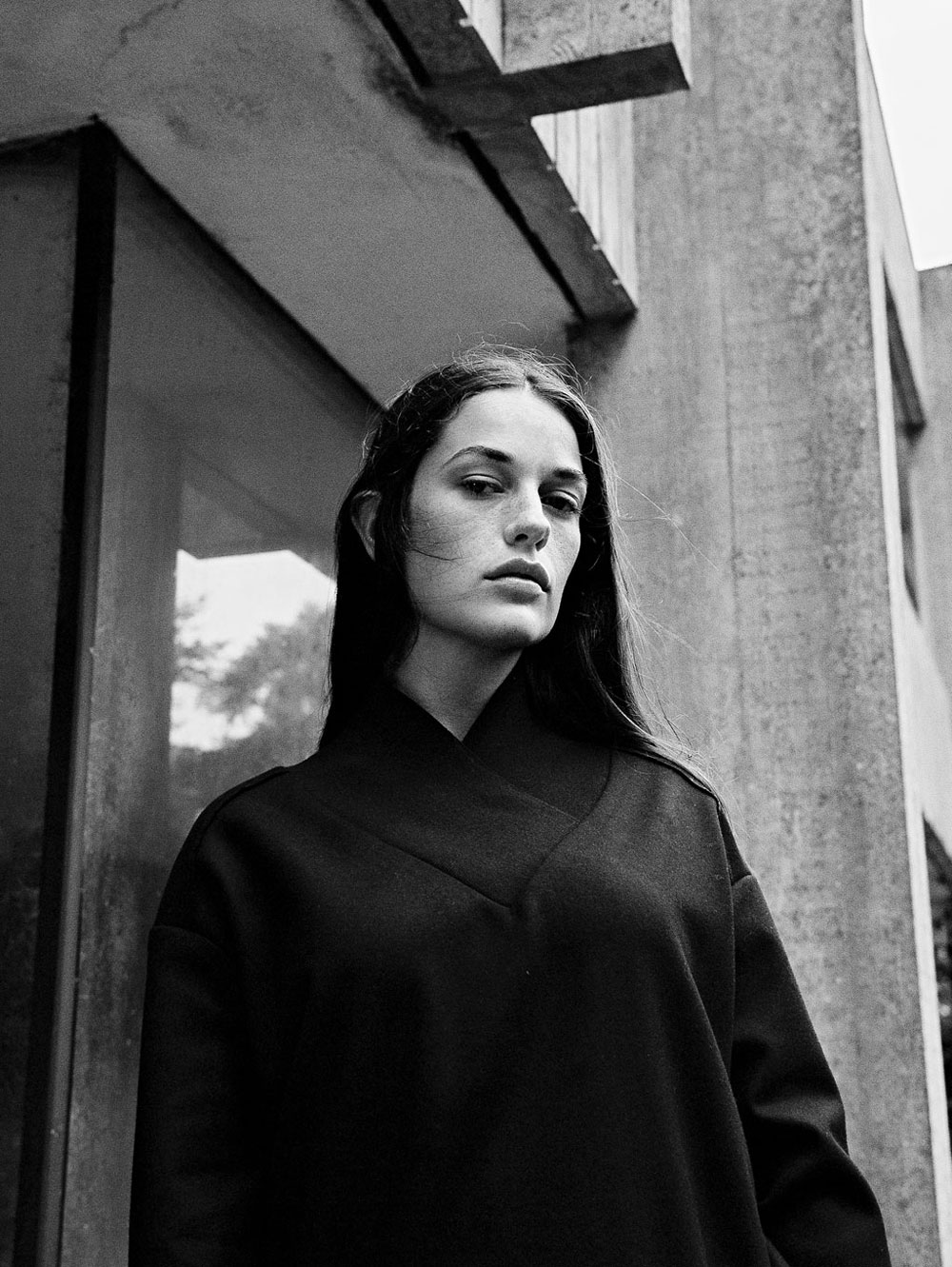