I might have already said, here and there. I might have as I have a well proven history f repeating myself.
Anyway. I did try to like digital. And that's a fact.
I mean, I was faking it so well I was actually beginning to believe it myself.
But that was a long time ago; nowadays I got back to my own feet, and I am usually referred to as 'that freak who shoots film.'
So, how did things turn out this way? What did really happen?

I believe this camera did. 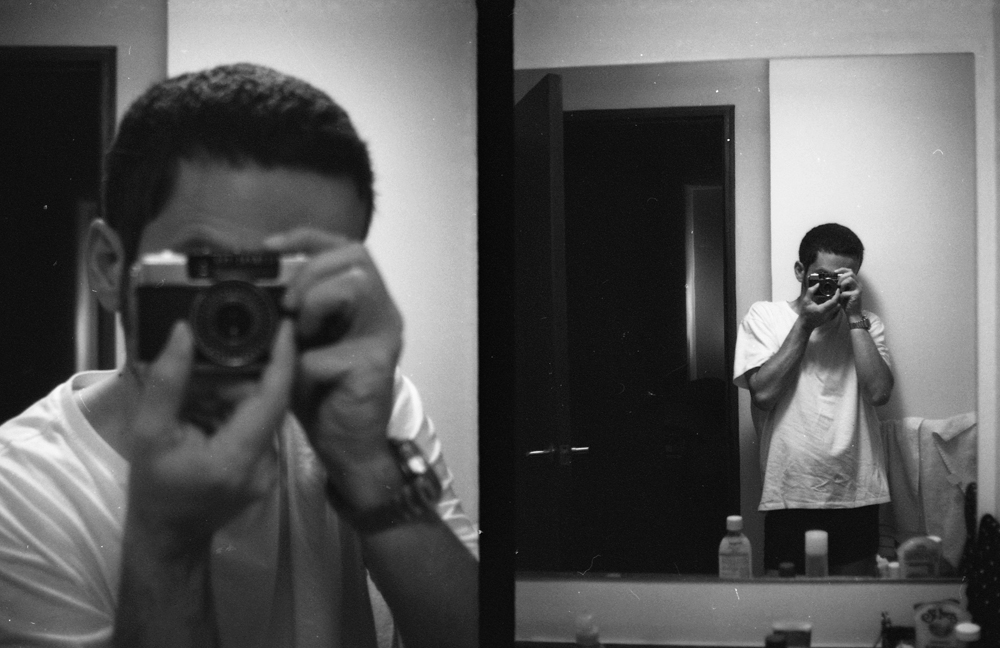 Let's go back a bit will ya.
I had recently moved to Bogotá (COL) from London (UK,) where I had lived for 11 years. I remember having second thoughts right before moving to South America, mostly because things were finally getting where I want them to get. Well, analog-wise.

In England I had been steadily, and shamelessly offering my photographic services (mostly done in digital,) though I kept on throwing in a few rolls, which they always turned to be the ones where my clients would select their favourite photos from. That alone, to me, was a clear indication that was I was doing was not that wrong after all.
I could see myself going back to my loangelinos days, where I would only use analog.

I eventually did move to Bogotá; with doubts, but (I did think) not enough cameras.
So, just a few weeks into the Colombian experience, and there we go; I managed to find in downtown Bogotá the 'Calle Quinta' (a.k.a. '5th Street') well renowned for its many photography shops. Some good, some not so good, many very bad. And as you might expect, I would find new and old, old and new, old and very old, very old and... Ok you've got the idea.

And then, it was Saturday morning, I found a little camera, an Olympus Pen EES-2. I had always wanted a half-frame body, but in England I was searching for the top models, the 'F' and the 'FT'.
Here in Colombia, I soon realized not to be that picky and to just get something I would consider worth it. Which I did.
I put a roll on it and started shooting. 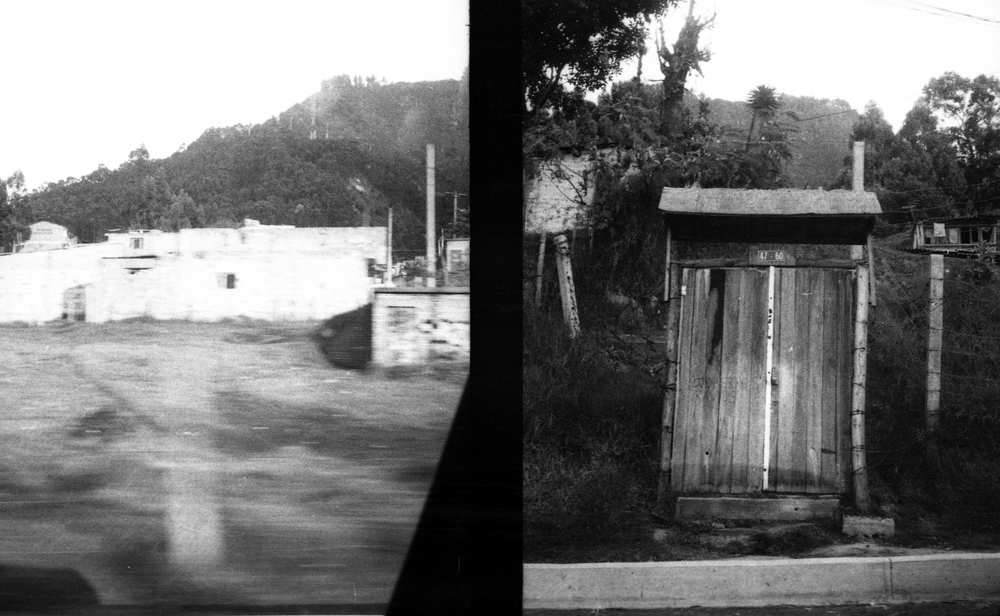 I must admit that, when it comes to photography, I am a bit of a control freak. I always want to be sure I am using the right lens on the right body, etc.
But then, when I started to use the Pen, I just started to have fun.
And a whole new world opened up before my eyes.

Everything's so automatic that (I thought about it often) my College teacher would have suffered a massive a heart attack just by looking at this camera.
You just point, the selenium cells-light meter around that as-sharp-as-f Zuiko lens activates shutter and aperture (you only have two speeds,) and that's that. All you have to 'manually' do is focusing, by selecting one of the 4 pre-determined distances (I always leave it on infinite and will change it if necessary).
And well, you're good to go. 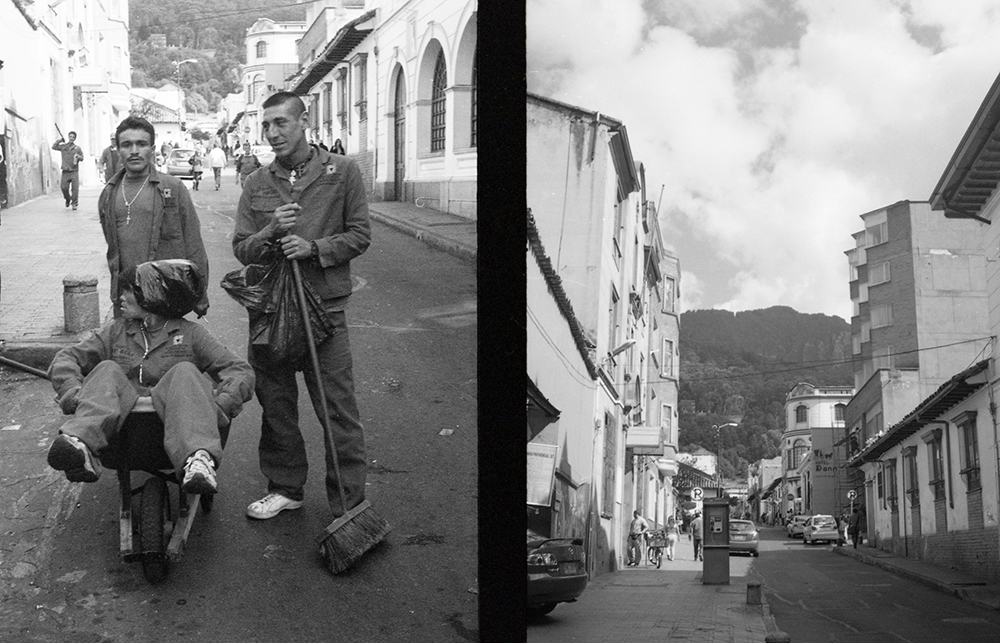 What I have come to absolutely love with the Pen, is that by 'de-technicalising' yourself, you basically unleash creativity in a way never experienced before. Ok, that's what happened to me anyway.
By using this camera, you have to leave all that tech-gymniks behind, and simply go with your guts. You see something, you like it, you shoot at it. Repeat.
When you finally see the negative, 72 goddamn-exposure laters, you always find something so new, refreshing, captivating.
In my case, in many cases, I leave the on-board-newly-created diptych to tell a story. Something I might have framed, yet not fully thought, seend and analysed at the moment of shooting. 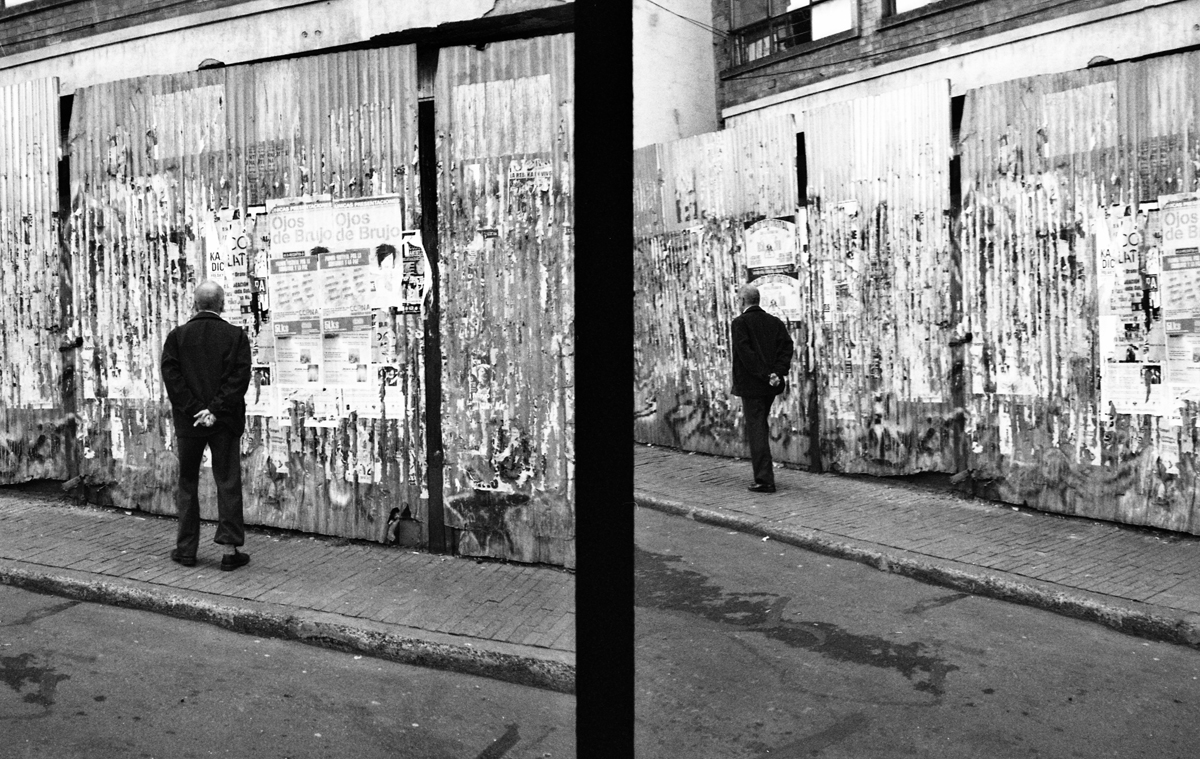 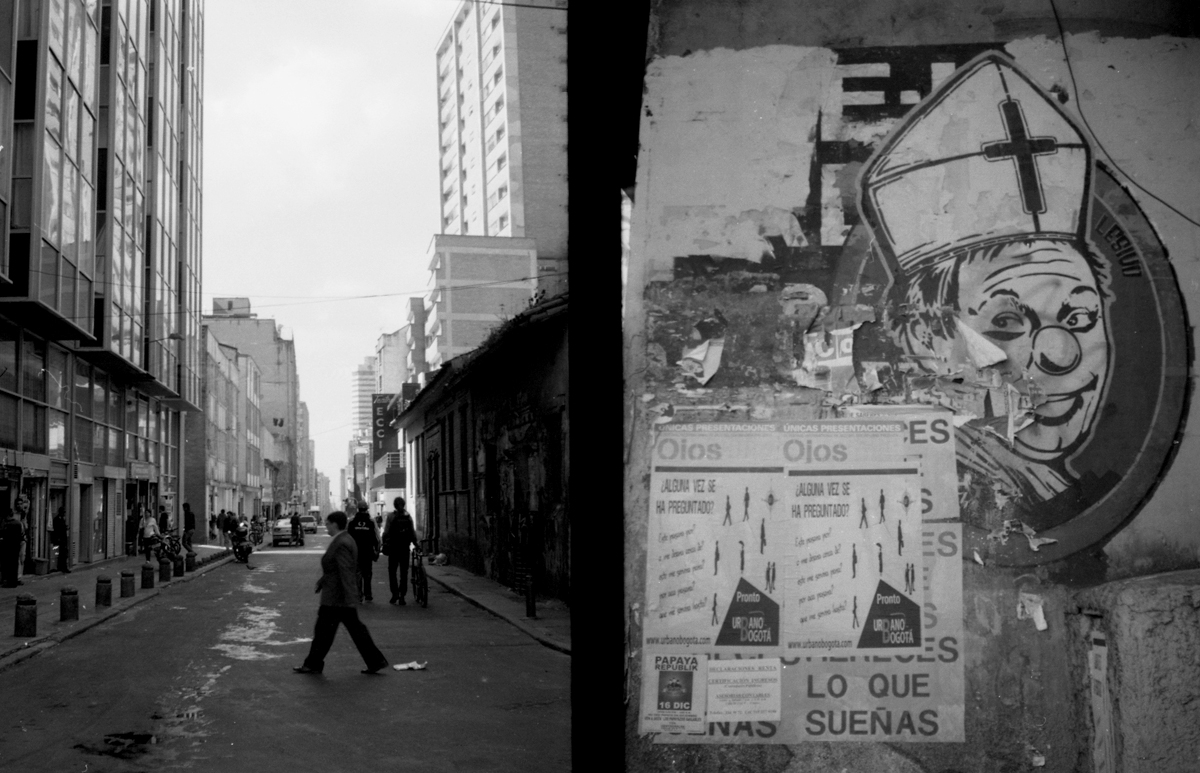 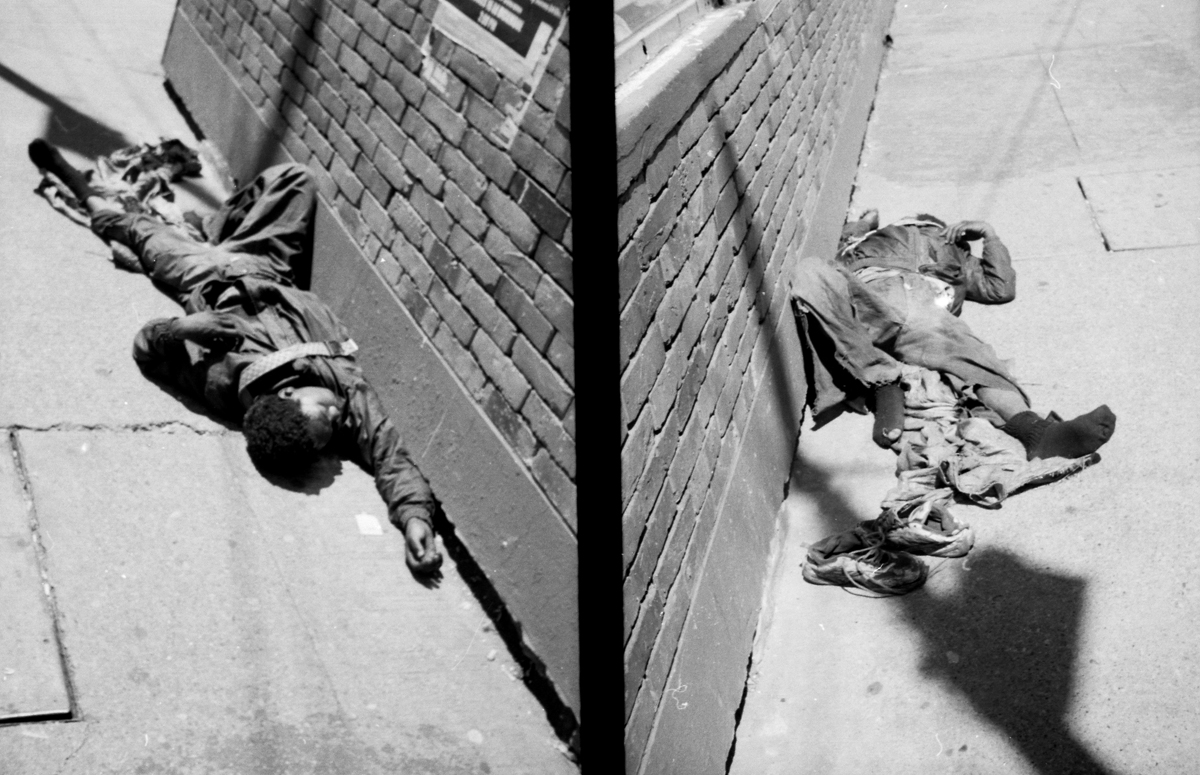 I clearly remember how confused I was When using the Pen for the first time, it was to compose street shots vertically. But then I'd view the negatives and I'd realise they already had a life on their own. So almost immediately I came to the conclusion that I'd never touch the made-by-the-camera diptych.

Meaning, what I get is what I show. 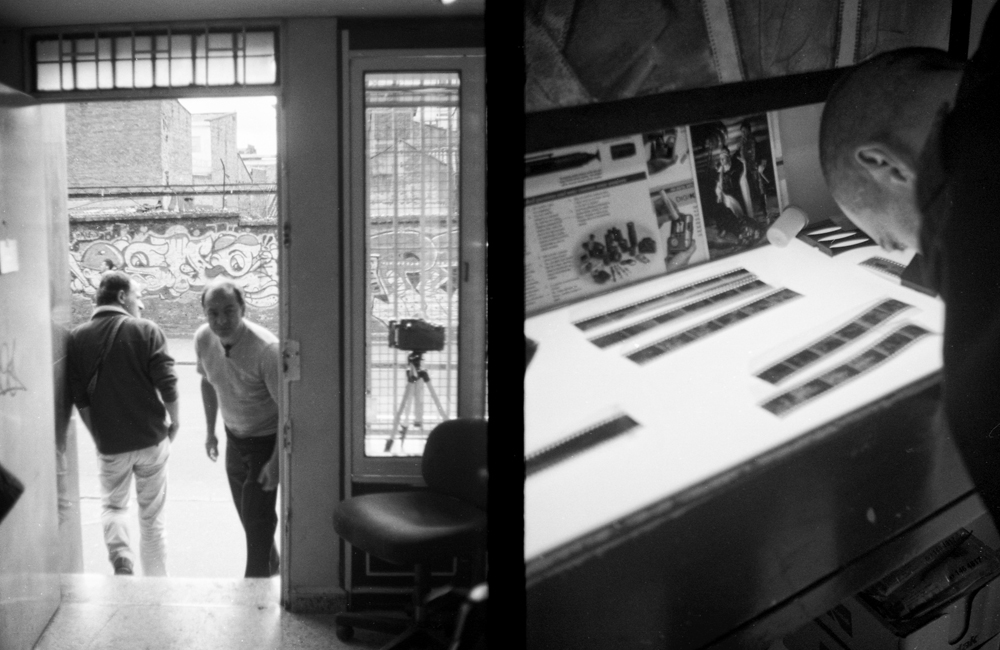 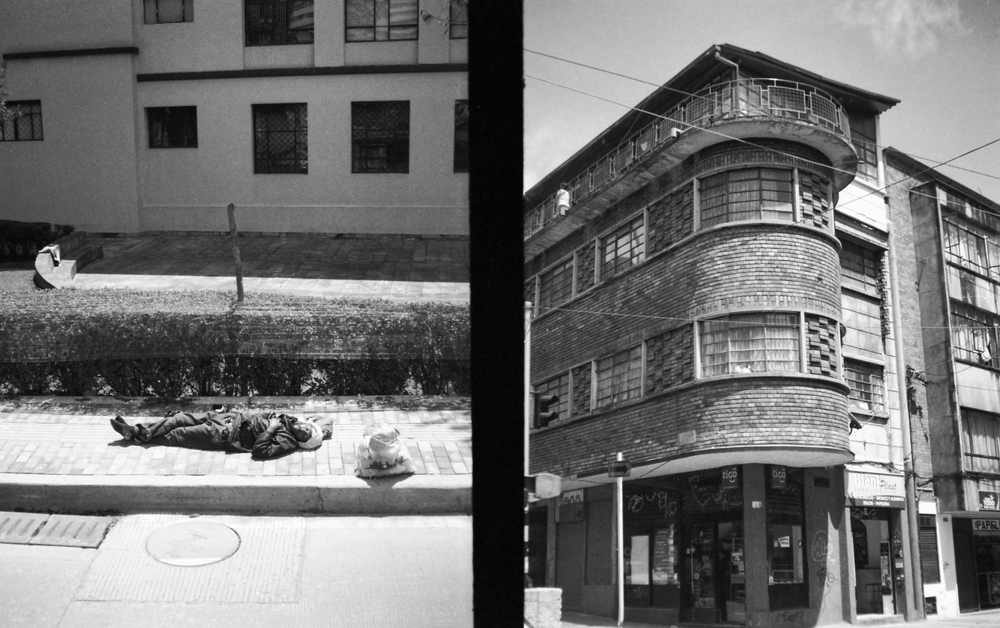 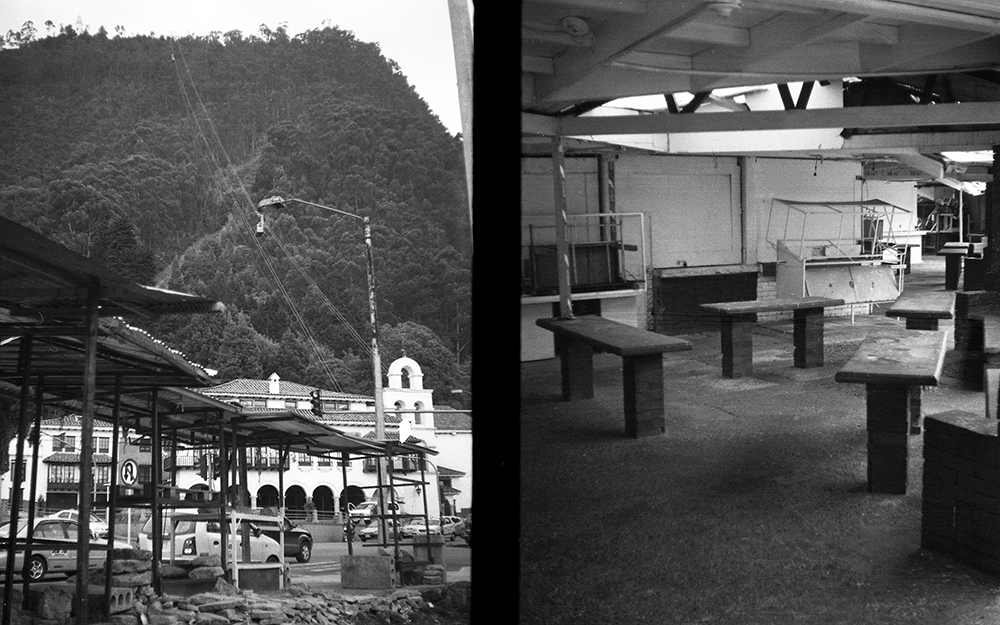 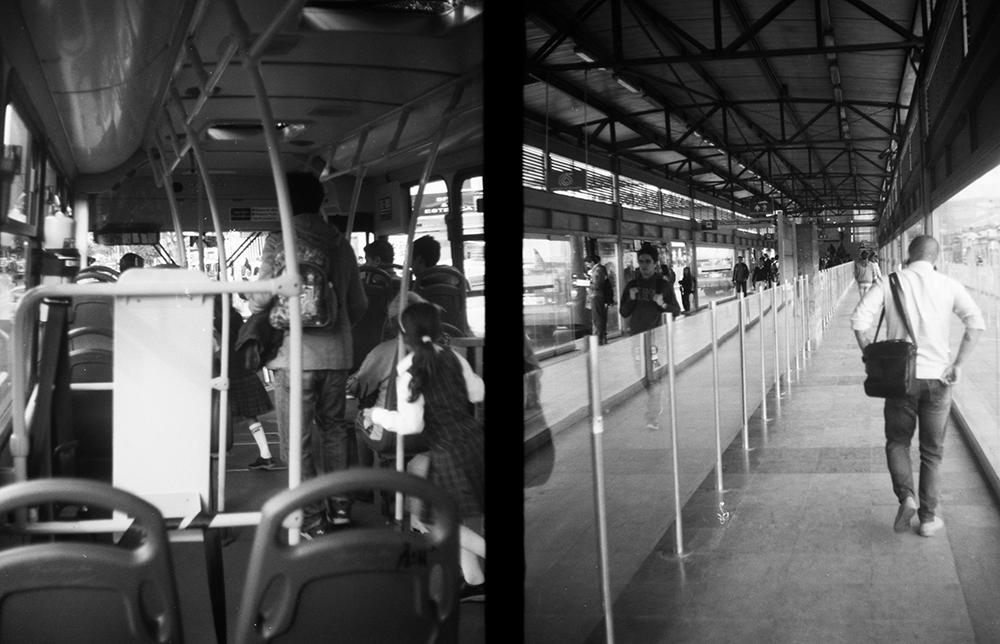 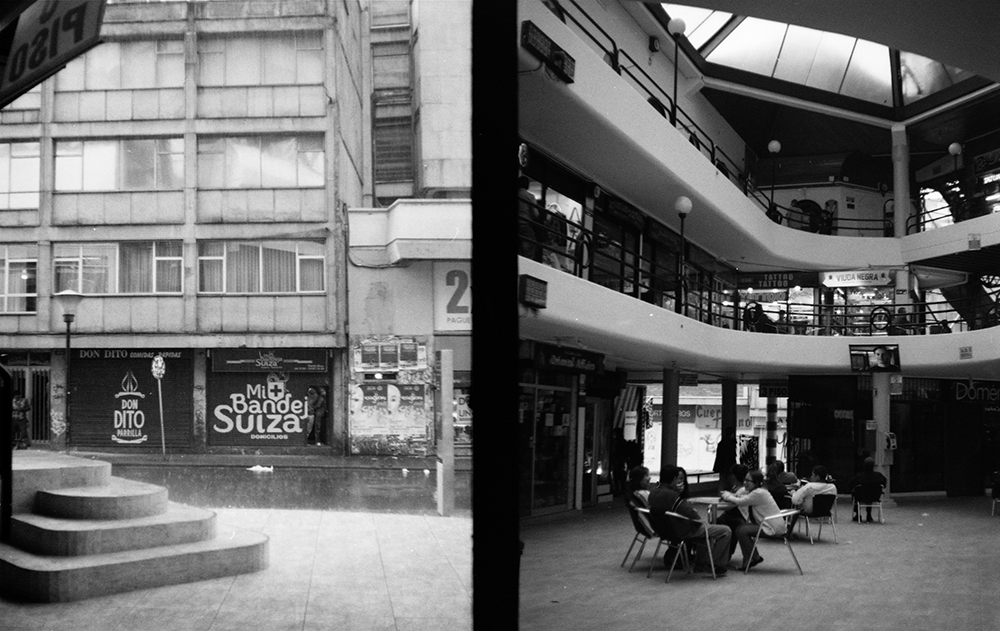 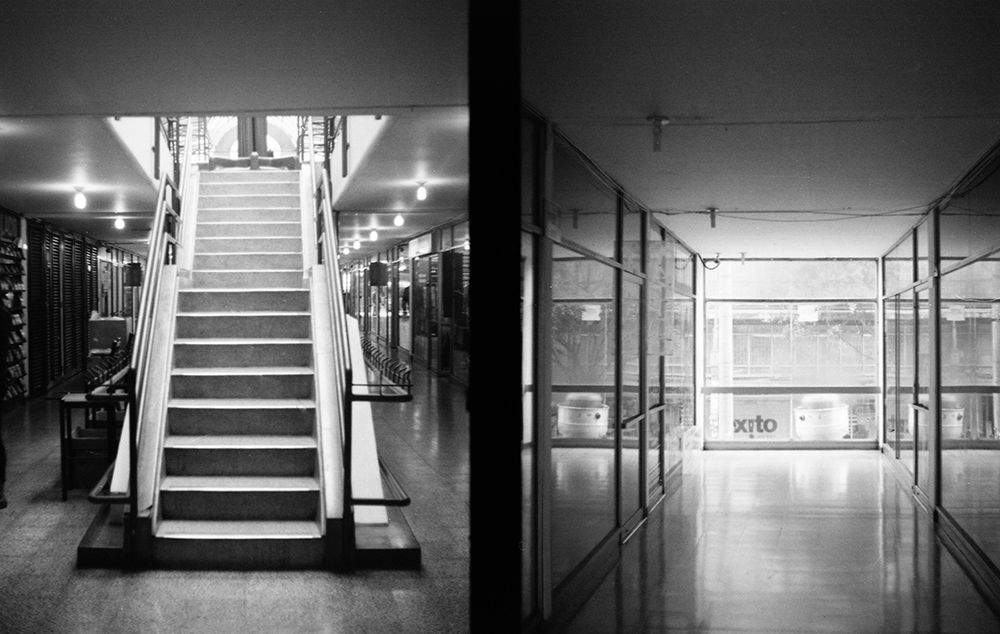 And what I get, I am quite happy with.

Finally, I would like to go back to the fact that a 36 exposure rolls becomes a mind-blowing 72 exp.
I have found myself more than once at odds on finishing it.

And I have come to like finding myself at odds. 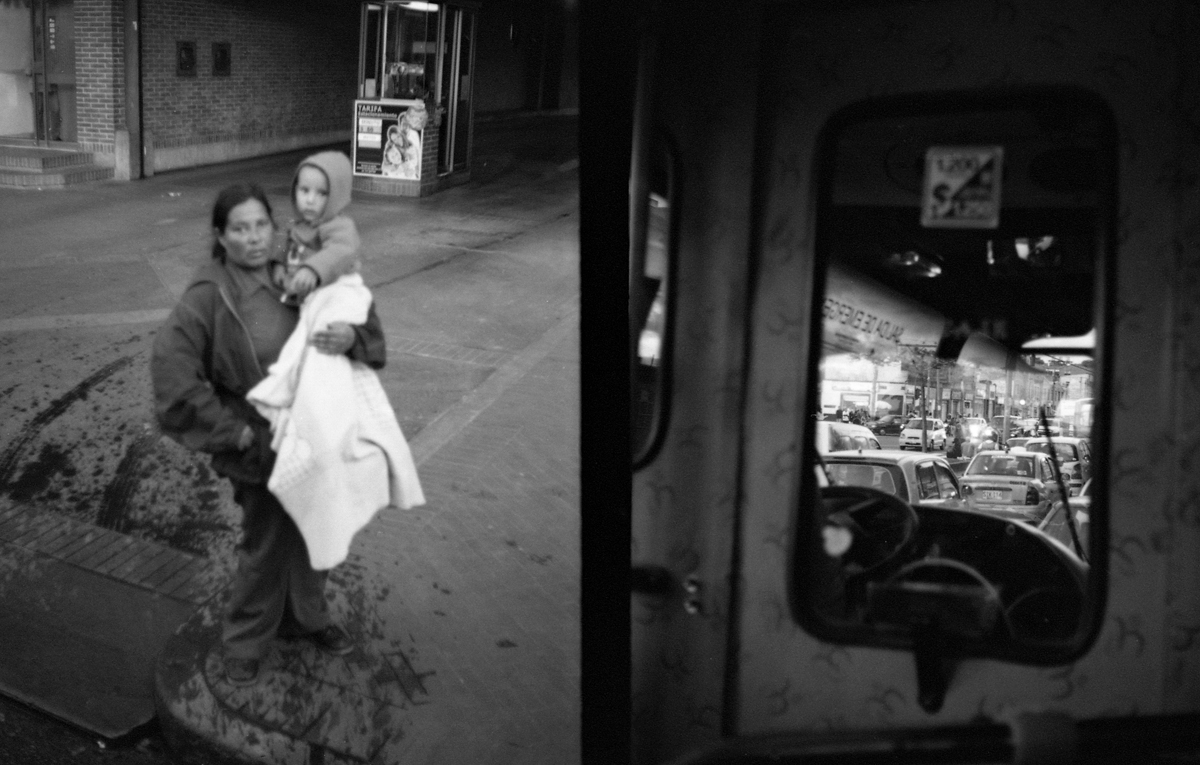 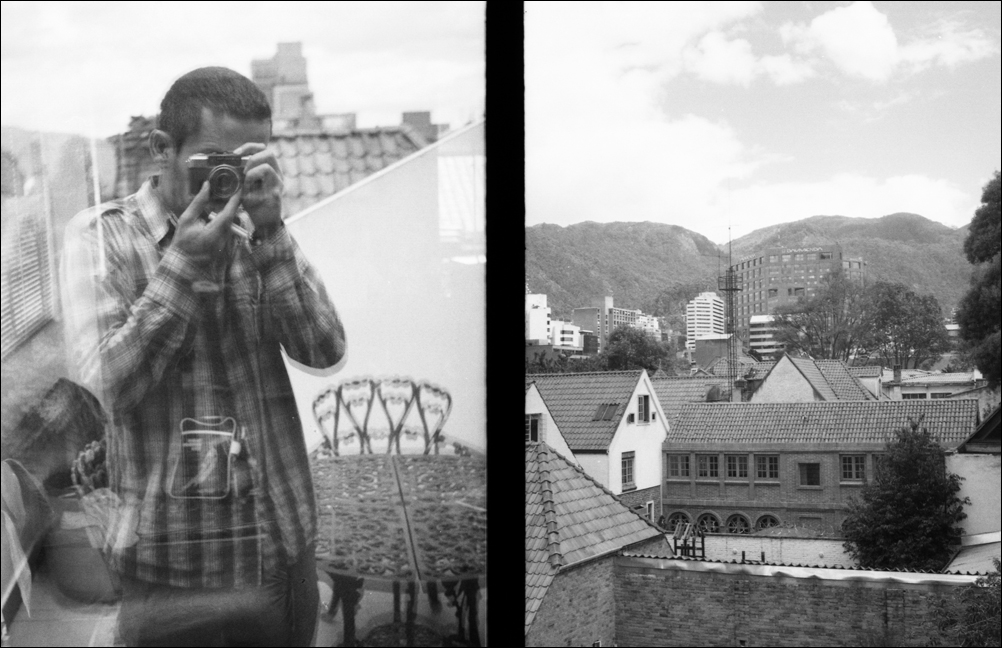