"Every shot takes a huge amount of time but I really do enjoy it!"

My name is Eugene Klimut. I'm 25. I live in Grodno, Belarus. I work as an architect. In my spare time I take pictures on a film camera. A lot of my friends who work as photographers deal with digital cameras. It's rather expensive to take photos on a film camera and also it takes a lot of time to produce the final picture. They are asking me all the time why I'm using a film camera instead of a digital one? The point is that taking photos is not my job and it doesn't matter for me how much time it takes. It's my hobby so I always try to do my best and enjoy the process. 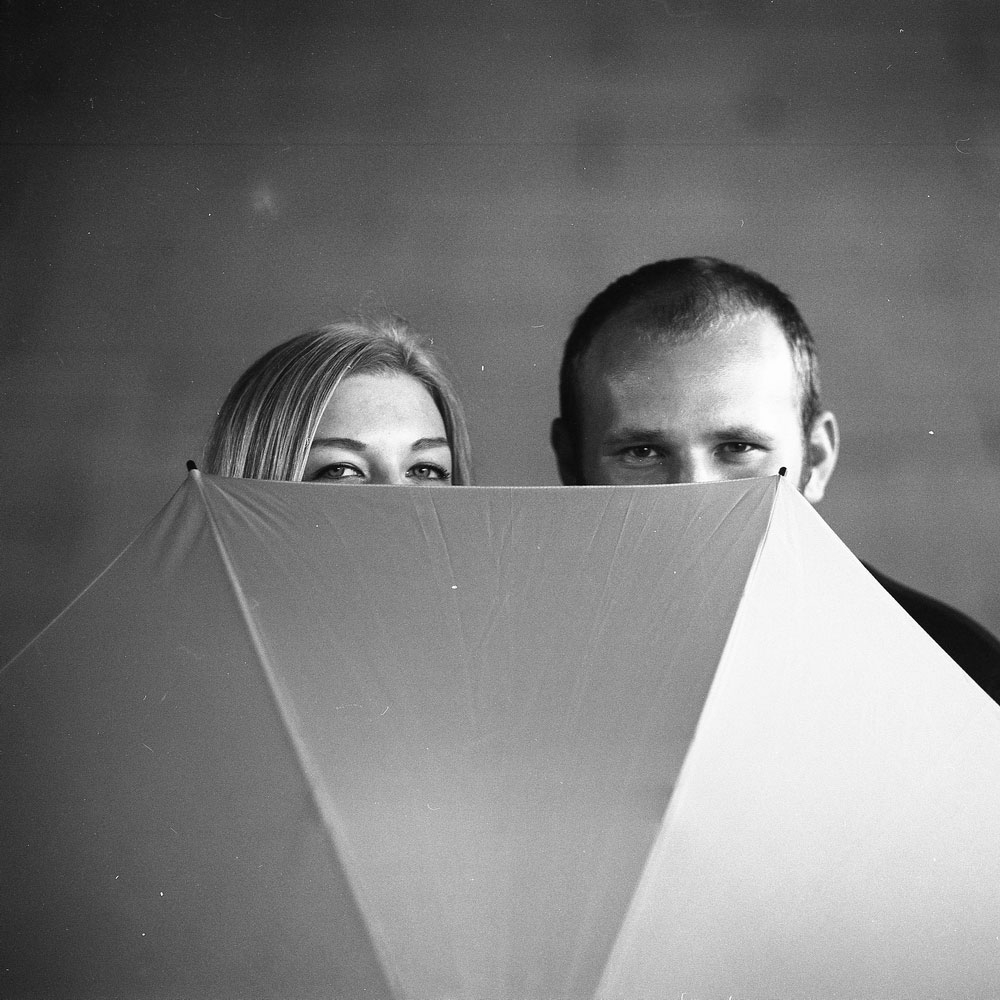 Every shot takes a huge amount of time but I really do enjoy it! I develop B / W film at home and then scan it myself. A color film I usually take to a photo lab to develop and then scan it at home. Processing a color film is much more difficult because because I'm going through a lot of steps to get the accurate colors which match the film model. But the whole process is really exciting because when you get the final picture you realize that it wasn't a waste of time. 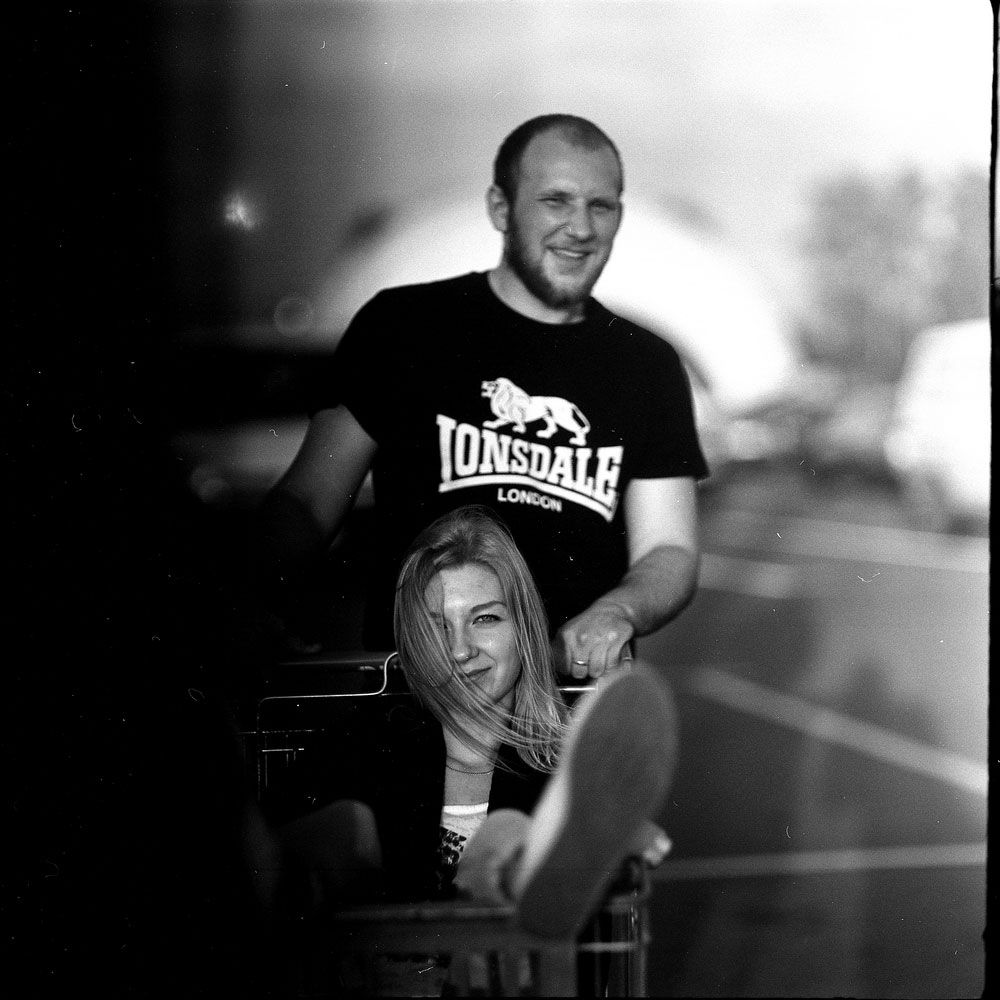 2 years ago a friend of mine gave me his old film camera Zenit ЕТ. It was old and rather damaged. The first film I used was Kodak BW400CN. When I got the shots from the photo lab I wasn't really happy with the result. They were shabby, had numerous lit ups, many of them were simply black. But I didn't give up. I realized that it's really exciting so I continued to take shots. I bought a Minolta XG-1 with 50mm f/2.0 lens. Pictures shot with it were much better than the last ones. Then I bought chemicals for photographs and began to develop the film myself. That's how my journey into the world of photography began. 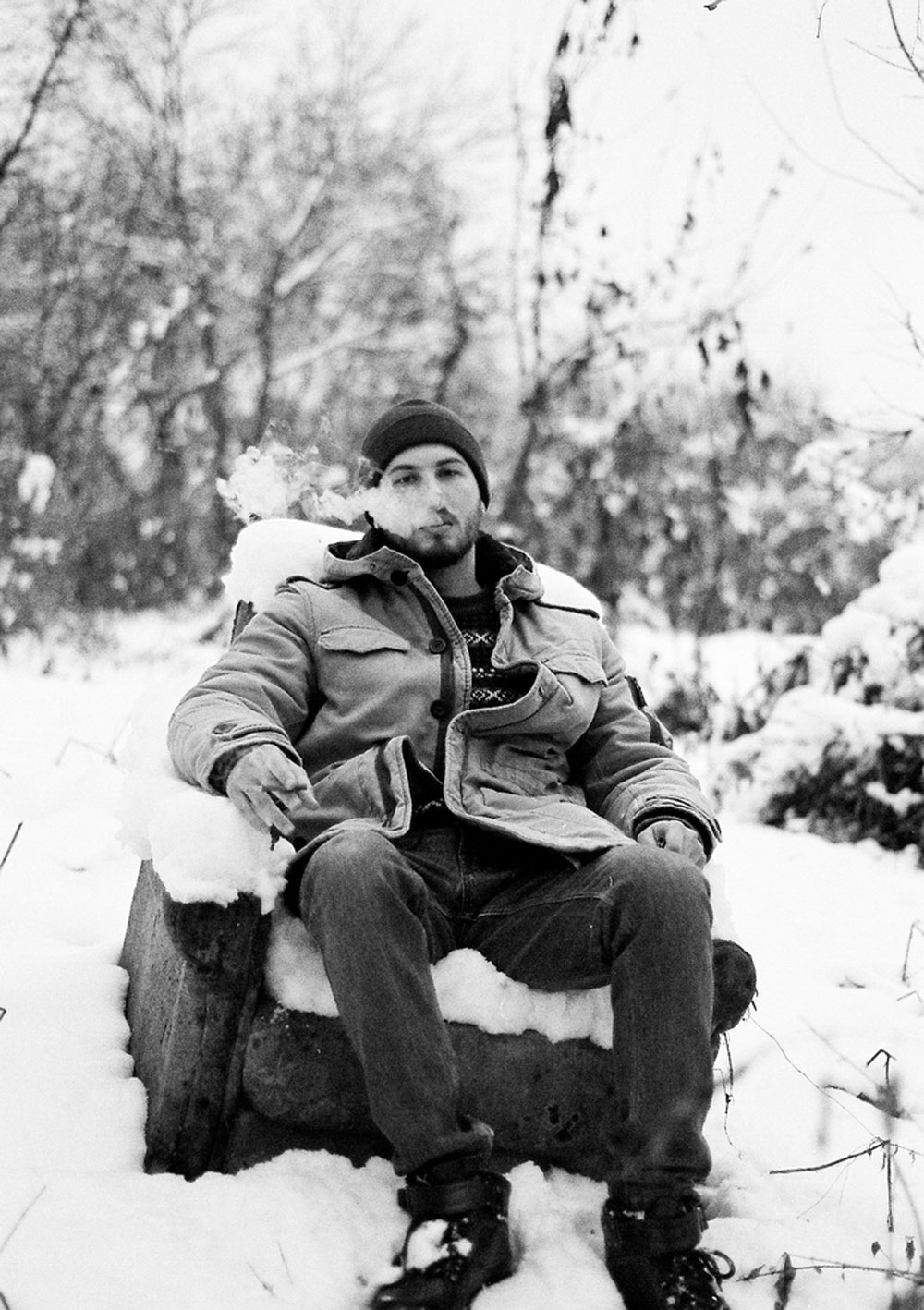 My favorite black and white films are Ilford DELTA, Kodak T-max, Rollei. As well, I like color films Agfa VISTA, Fujifim Professional PRO400H. Recently I've been using color film Fujifilm Superia. I have recently bought a large amount of this films for a bargain price. This films are expired, but they show good results. 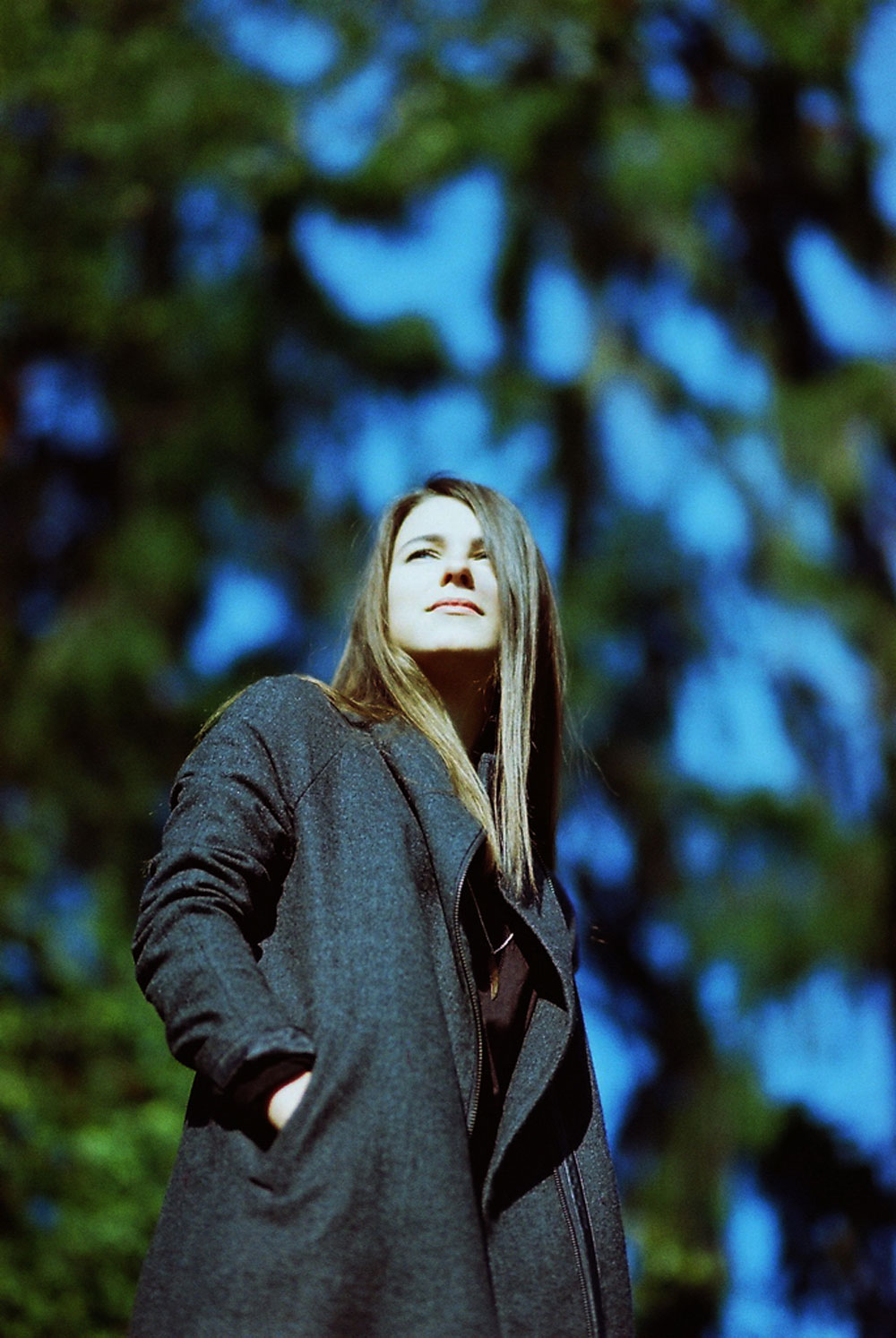 At the moment I'm shooting with Nikon F5. This is my favorite camera, and it meets all my requirements. In Stock I have Lomo Lc-a, Olympus mju-ii zoom 38-80, kodak ektralite 400. I use them for everyday street photo. Lomo Lc-a, every day I carry it with me and try to catch what is happening around me. This is a very comfortable camera due to its size. It is not quite predictable because of how its mechanism works, but gives a good result. 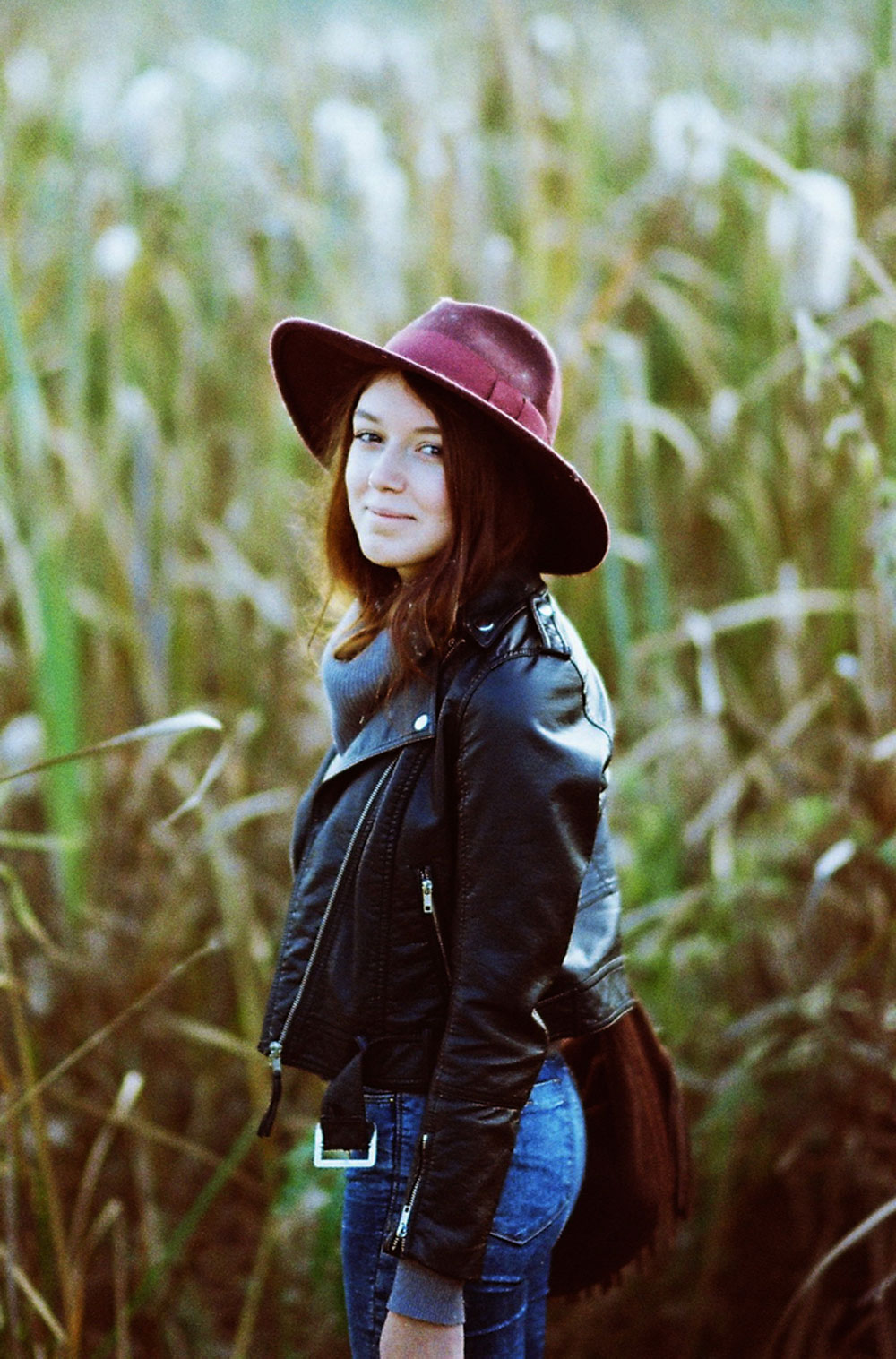 Everything depends on the situation, shooting location and my vision, how I would like to see the photos, in color or black and white. I have no particular preference in this.

I love to experiment with film. I recently did a homemade REDSCALE. I took my Fujifilm Superia and turned over the light-sensitive side of the film backwards. Very often when I'm developing black and white film I increase the processing time, or vice versa, deliberately changing the temperature of film development. And then look at what came of it. 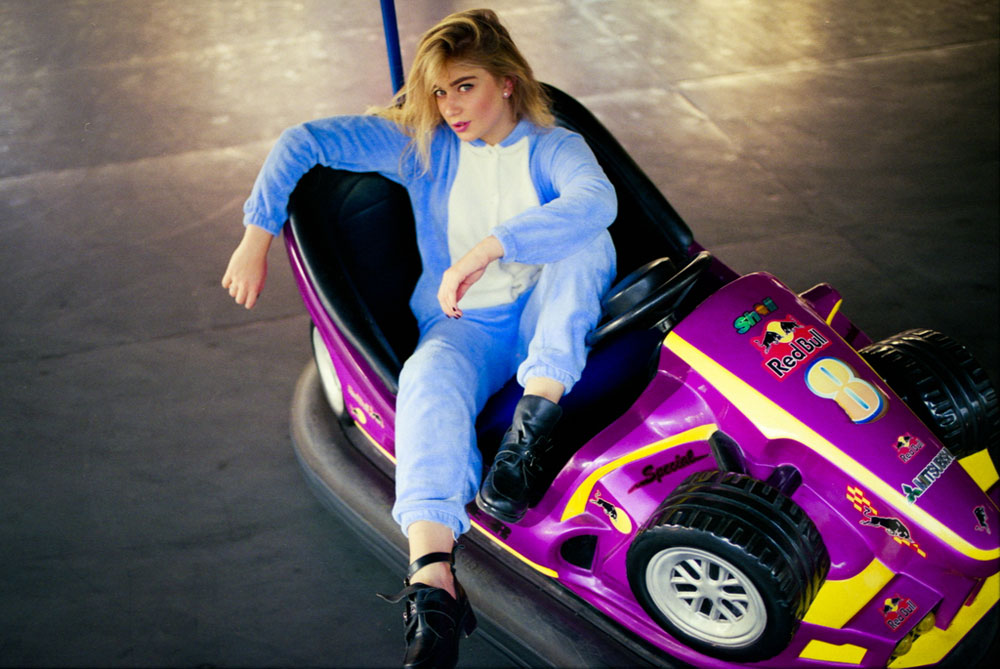 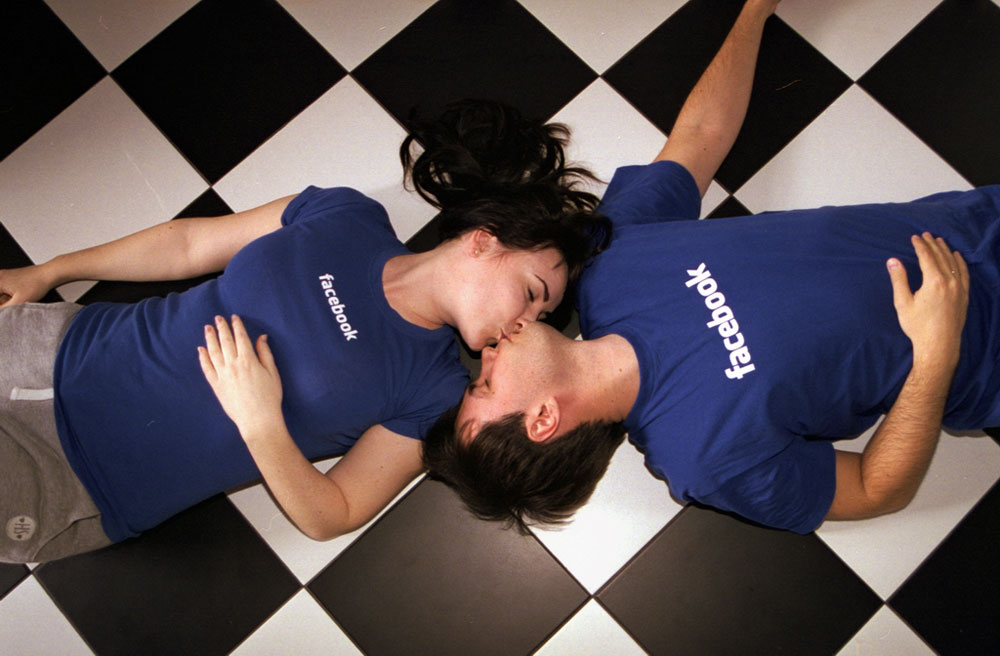 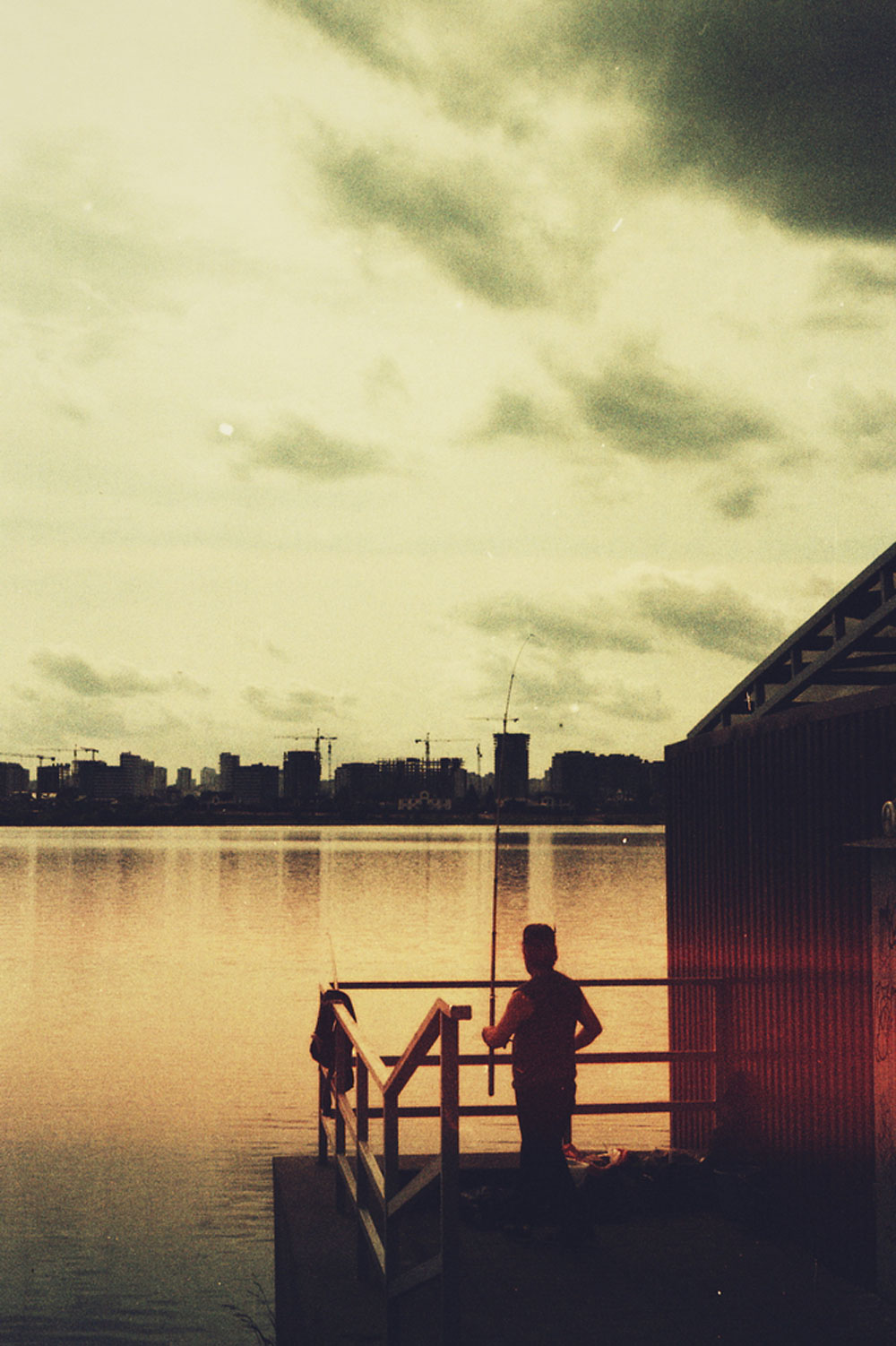 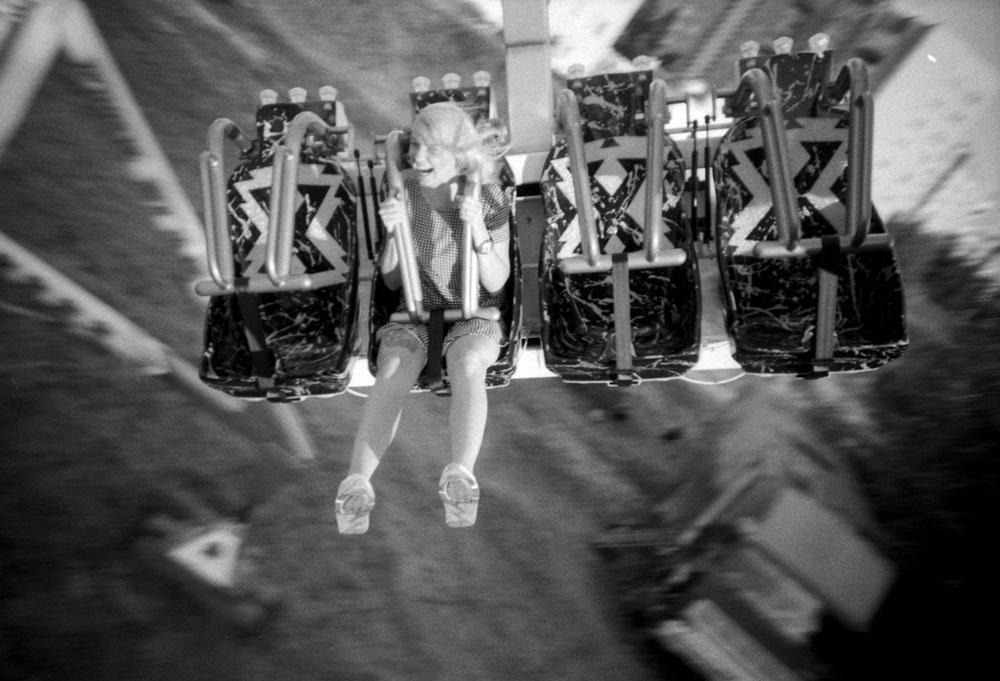 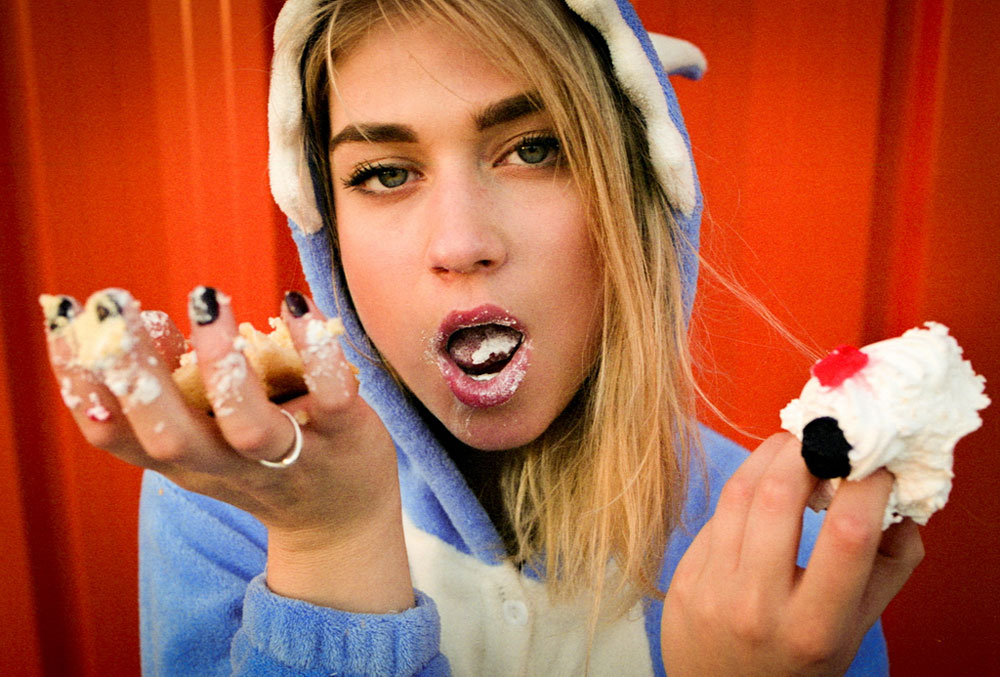