"I just wanted to take portraits of people;"

I'm 25. I was born and raised in Bucharest, Romania and I'm currently living in London. I'm a part time artist and in the other half I have a part time job that leaves me some time for my first job as an artist. 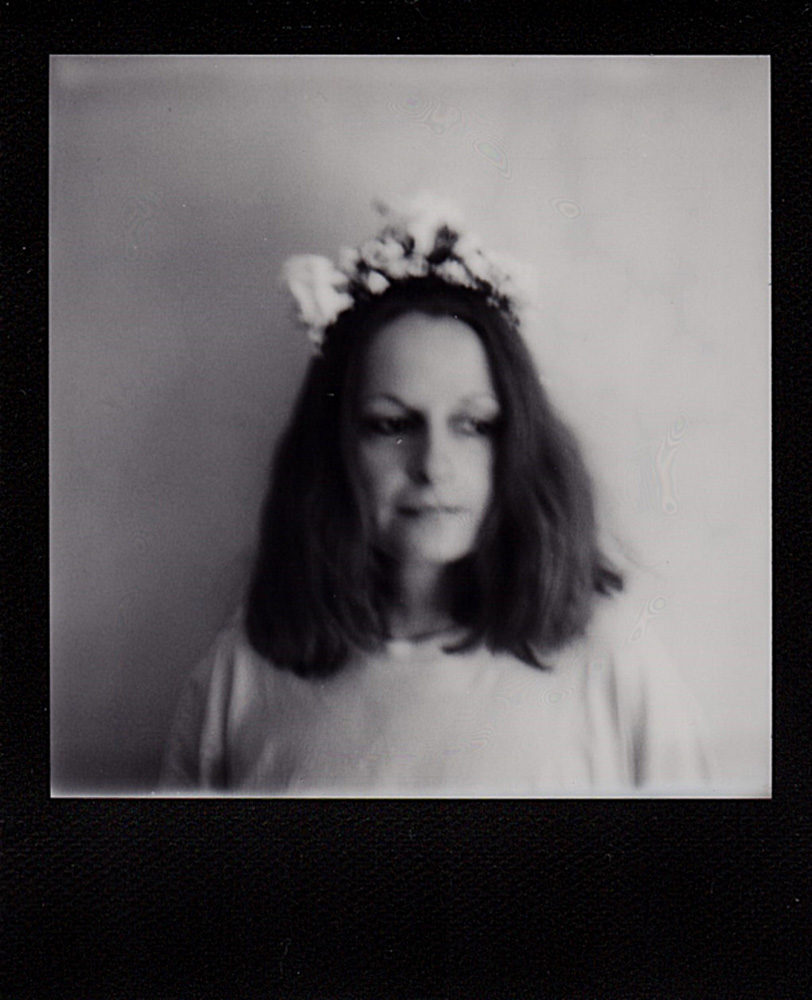 I studied 2 years at the film school in Bucharest. I'm addicted to cinema, I love cats and I have one, his name is Kubrick ( because I do have a a little obsession on Stanley Kubrick), I love rain, I also love to cook. My favorite band is Pink Floyd. I love Helmut Newton, I went to see his work in Berlin and Amsterdam last year. I love Richard Avedon as well, when it comes to portraits. And I discovered Robert Mapplethorpe and I think he is just..wow. And I'm looking for a partner in crime to just go out and enjoy the artistic life of London. 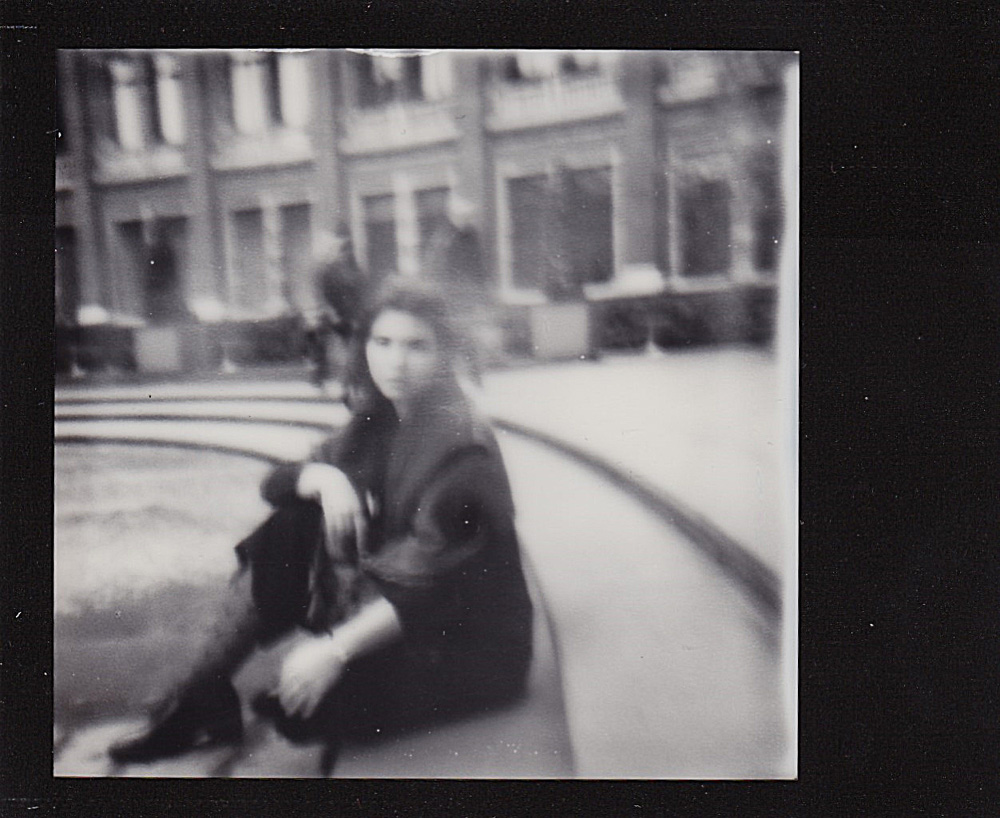 What type of instant film do you usually shoot and what made you choose it?

I'm using impossible project film for 600, color and b&w. Or sometimes I use the expired one, when it's on sale or something or I don't have enough money to buy the normal one. 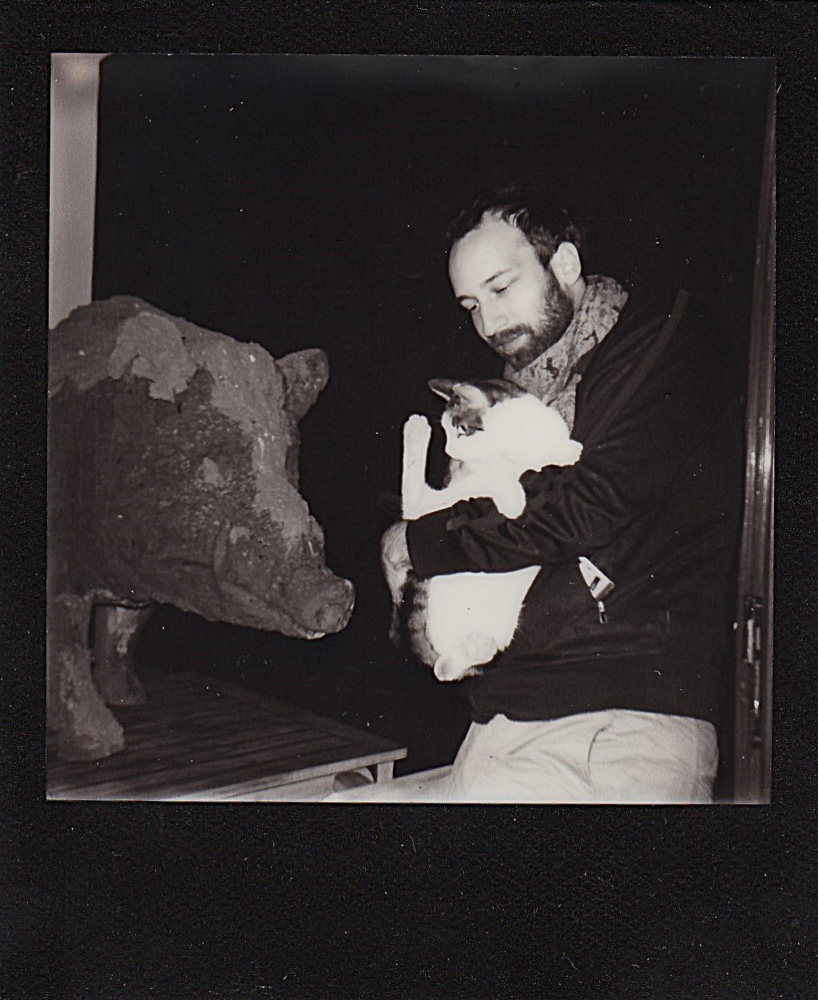 What cameras do you use? 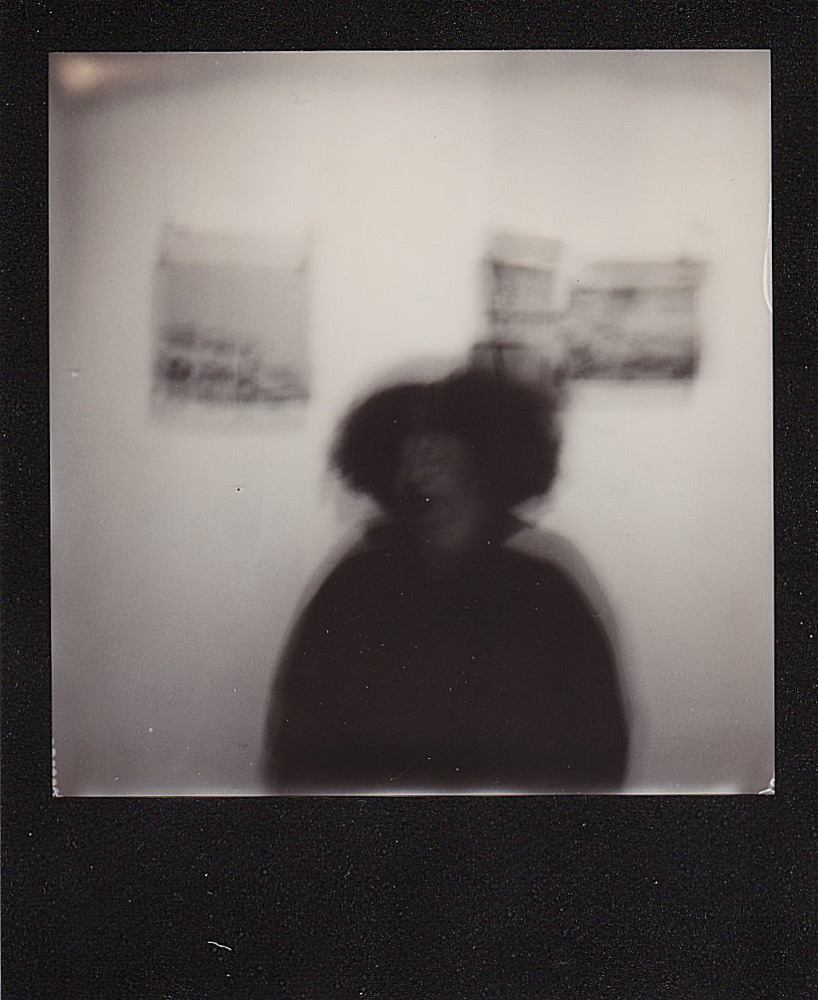 If you had 1 instant film right now and 30 minutes to shoot it all, what would you shoot?

Hmm, tough question! But if I had 1 instant film and 30 minutes, I think I'll choose to go on the streets of London and find interesting things to shoot. 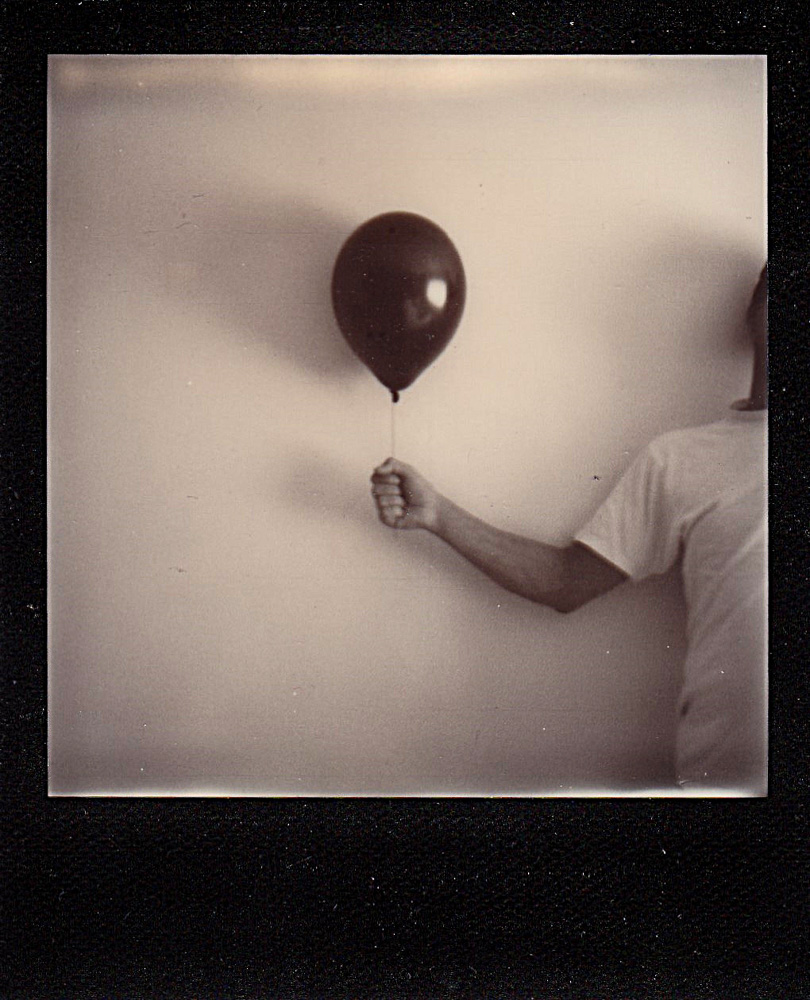 Tell us a bit about your portraits project.

I actually started to think about this in 2013, but at that time I wanted to do it with a digital camera, I didn't have a polaroid camera, even though I was thinking to buy one. I just wanted to take portraits of people; how they want to be seen in this portraits it was up to them. 3 years later, I said, okay I have 2 polaroid cameras, I think it's time to work on this idea and just make it happen. So in november 2016, I went back home in Bucharest for a couple of days and I said let's do this.
It's also a personal project, because it's helping me be more open to people I just met on the road and just be more relaxed and talk with strangers and look differently at the world. 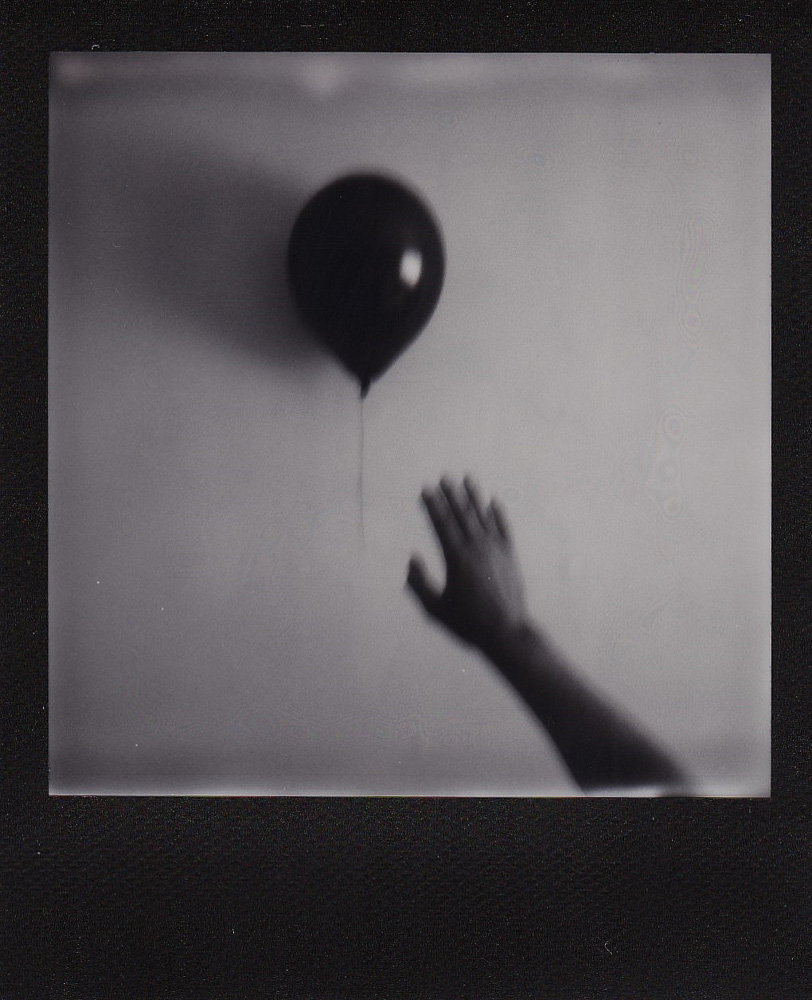 It's a great thing to start if you're anti-social in a shy way, because you don't like to bother people..and so. And because it's my first one, I want as well this to be my first solo exhibition. It's a little bit frustrating and filled up with anxiety because you just want to be good and without flaws, but I think this is what makes it nice and full of love. Because it's instant film, because if you use it at a low temperature the image will be a little bit blurry, and I think these "flaws" make it authentic and maybe people stop from looking down at their smartphones and see that digital photograhy will never replace that lovely feeling you've got when you look at a photograph and the grain of that photograph.
I hope people will appreciate it. I can say that this is a personal perspective on how I see the world outside and it's almost a window through my soul. 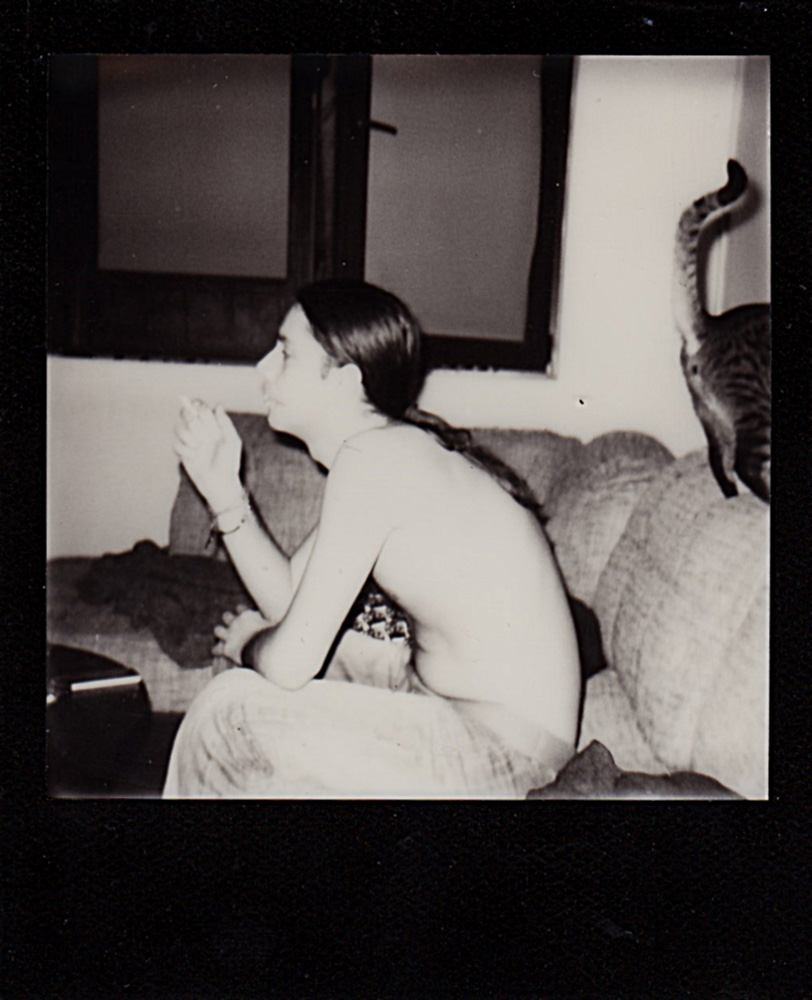 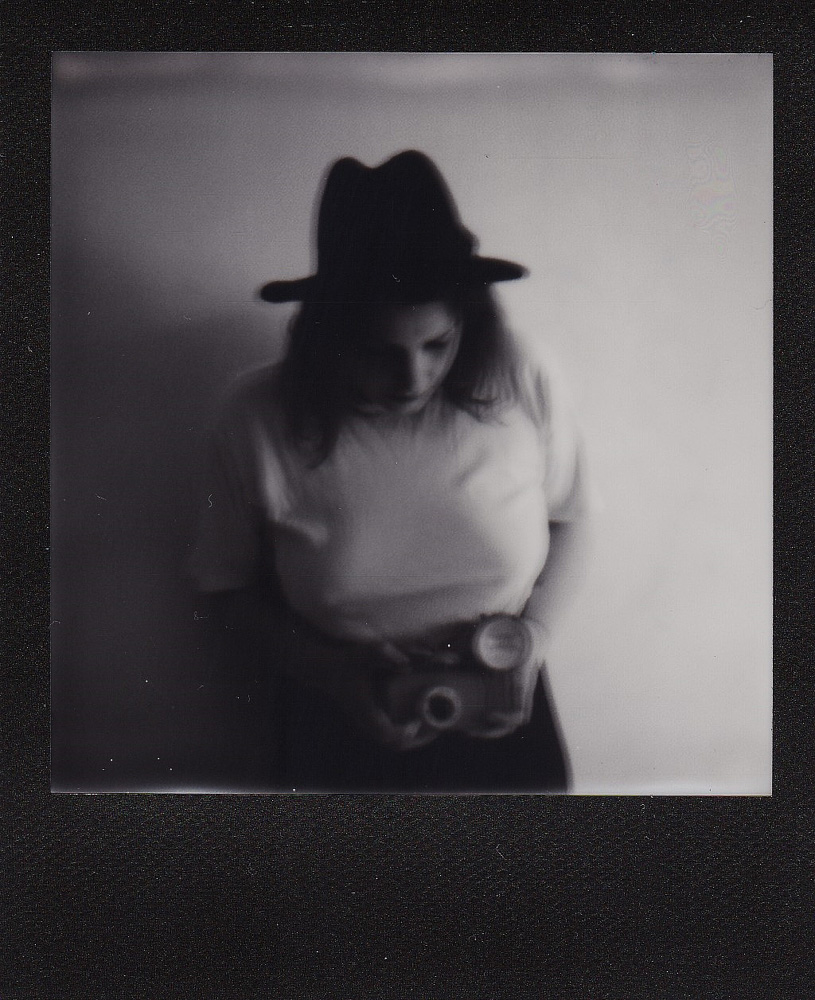 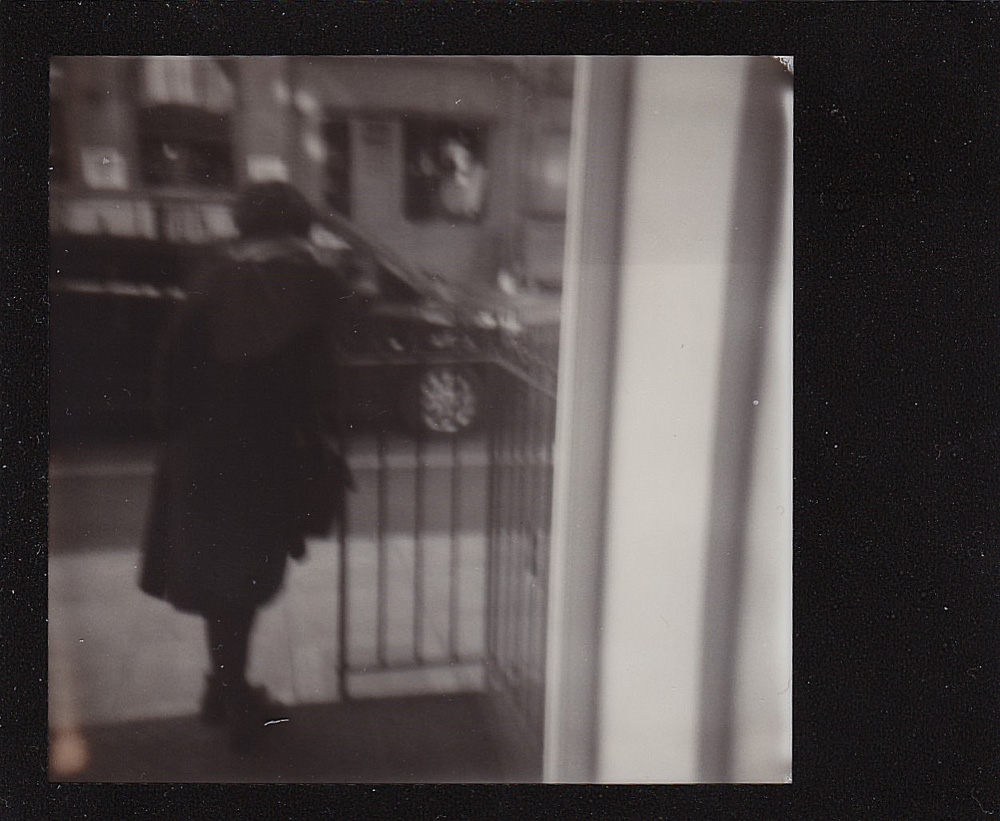 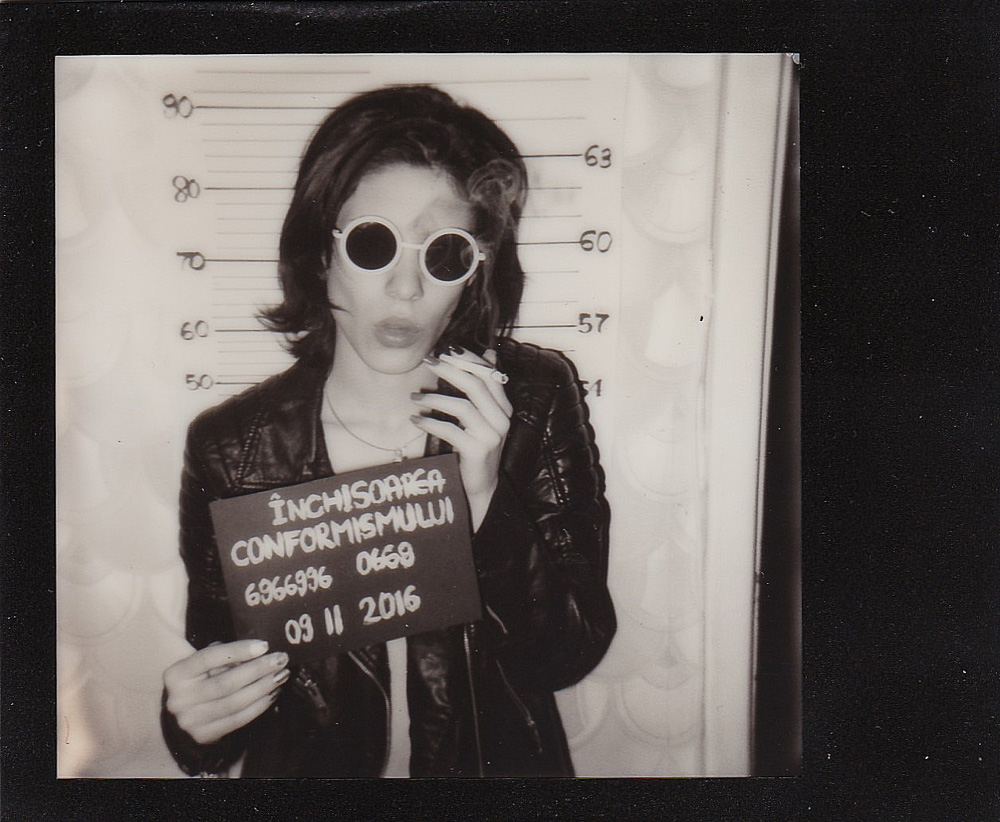