"Not everything that could be a picture has to be one…"

Born in Belgium and living in the city of Ghent.
I’m working as a stage manager for a theater company.
For the past years I’ve been traveling a lot with theater productions, therefore you’ll find lots of cities and places from all over the world in my Flickr photostream.

I’m somebody who likes to have a camera at all times with me (or near me), but that does not mean that I’m shooting all the time. Trough time I agreed that not everything that could be a picture has to be one…

Daily, I notice and catch images with my eyes but keep the lens covered. Life is not only there to be framed in a black box. 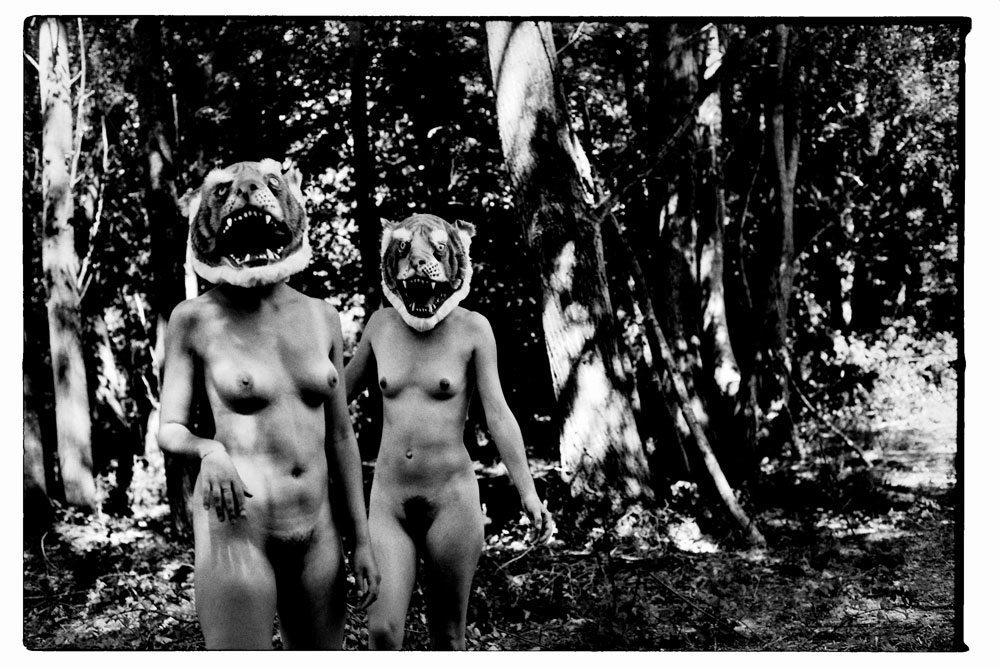 Film was what I grew up with and since I was a teenager I was already addicted to images. At the age of 12 I was shooting with a small Chinon rangefinder. Being a member of an Agfa photoclub, I learned how to work with black and white film in a darkroom.

I must say that the darkroom was never my obsession, I did not have one myself and knew that I would not be able to afford one. Even a nice SLR could only be a dream. Later on, I’m talking the mid 90’s I was using Minolta SLR’s and a Canon T60 that I could borough from friends. Still, film in those days was something you could not work with 100 % yourself if you did not have a darkroom. In those days it was also difficult to bring your work to an audience. I lost contact with film for a couple of years because of the digital revolution. 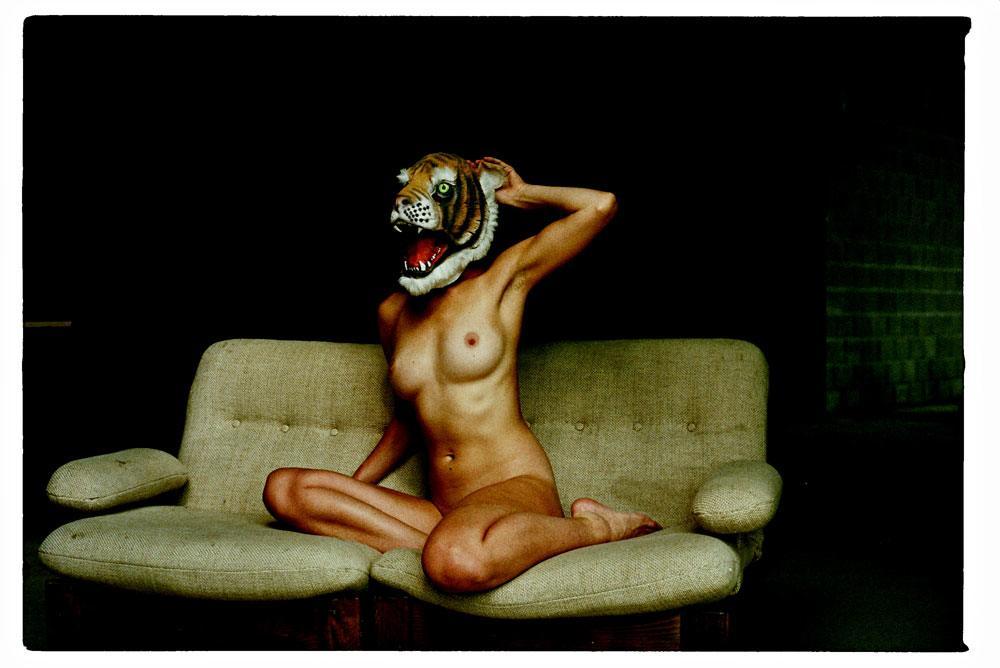 Because my small digital camera crashed some years ago and the only thing I could still find in the closet of my father in law was an old Canon AE-1 I bought some films and used it on a (work) trip. It was love on first site again, certainly when I saw the results… Film is me taking a photo, not a machine calculating an image. It’s a view over life that is not cheating. Light trough glass in a moment in time. A pro photolab in Ghent is developing all my films and scanning them into lovely big digital images without loosing the lovely film grain.

I just love the liquid colors of film ! With sites like Flickr and Tumblr it’s possible to have an audience to watch, like and judge your work. 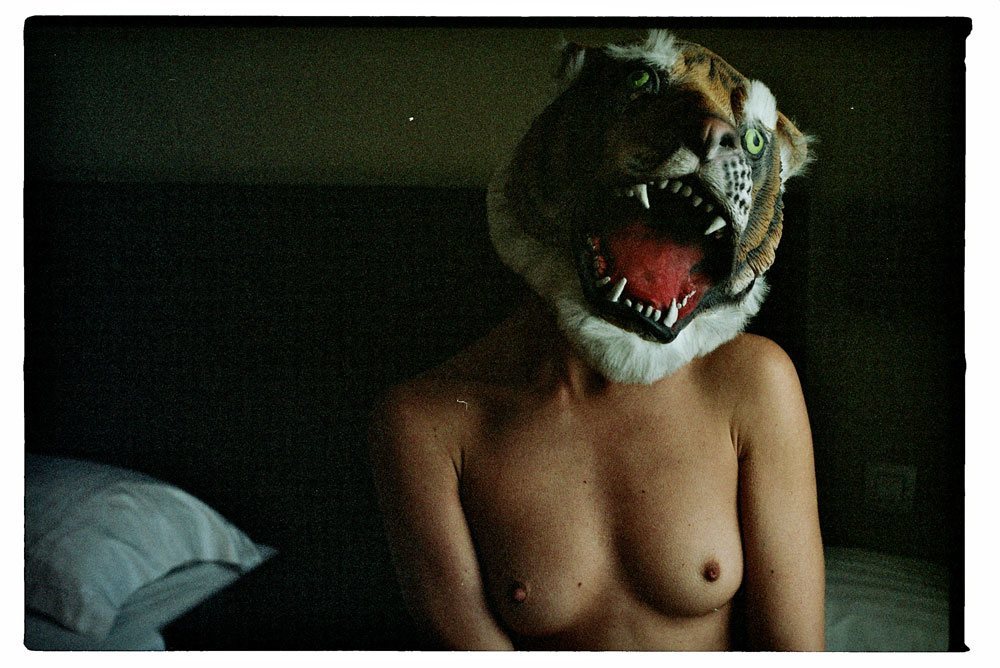 Always ? I always have a camera in my bag but it really depends on what I’m planning to shoot or the light conditions that I’m expecting … Anyway, when I’m traveling there are always minimum 3 loaded film cams in my suitcase. Of course when you’re on the road or planning to shoot there are a lot of different films in your bag as well ! 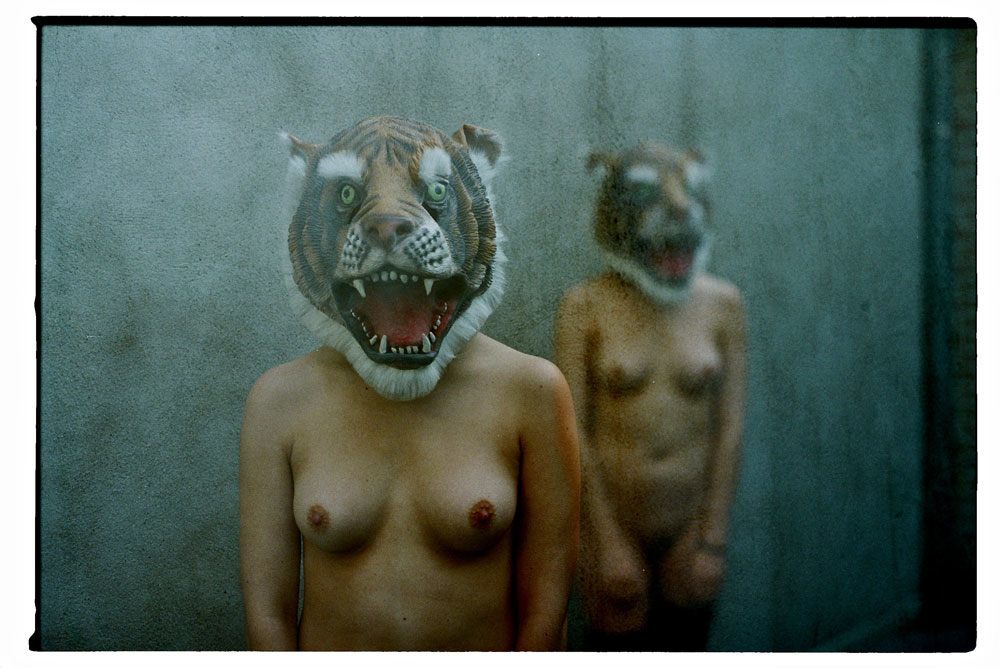 Maybe you’ve noticed already in the interview that I’m not the kind of guy that can spend loads of money on gear or models. I did not want to become a camera collector but after a couple of years I must say there is a lot of stuff laying around in my house. For me cameras are not only tools but also toys that I want to test. A couple of years ago I was so lucky to buy a Canon A-1 for peanuts and it has been around my neck for uncountable hours I guess. But still I’m real happy to work with old Chinon SLR’s as well.

They are cheap, have lovely lenses and are lightweight compared to an old Canon or Minolta body… 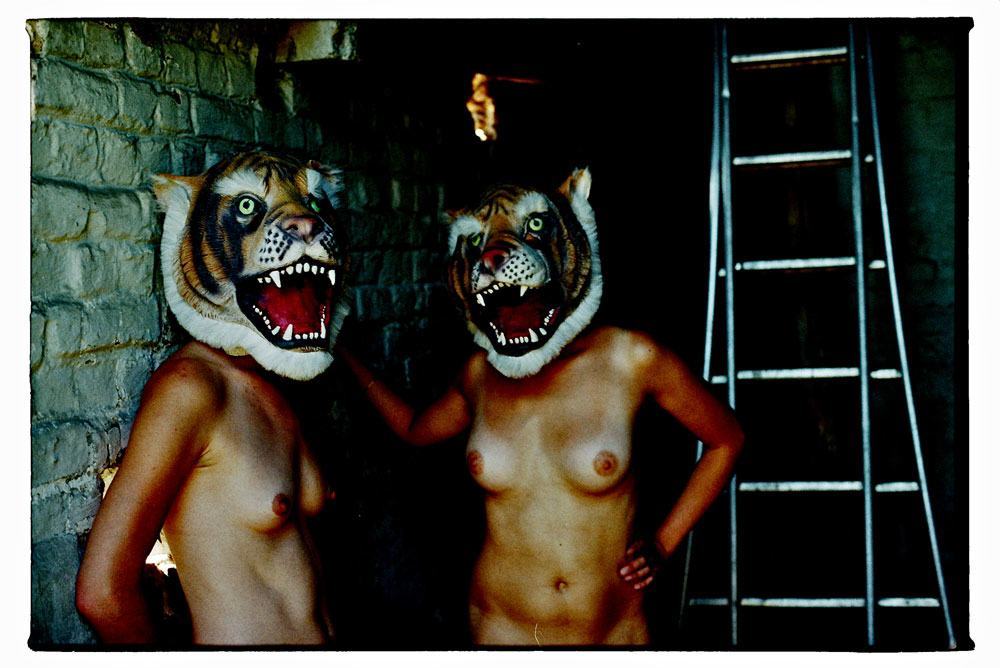 I think I can say that I’m aiming for an artistic approach to film photography, therefore it was sort of a natural evolution that I also wanted to shoot with models and even nude. It‘s indeed not easy to find a good model. I contacted an artistic model for my first nude shoot attempts. She was used to modelling for art classes but not in front of a camera. The models that I’m looking for are young women who are also interested in my work and WANT to model. The girls who are just there for the money, work for a different type of photographer I guess. I also like to keep a lot of possibilities open before a shoot. 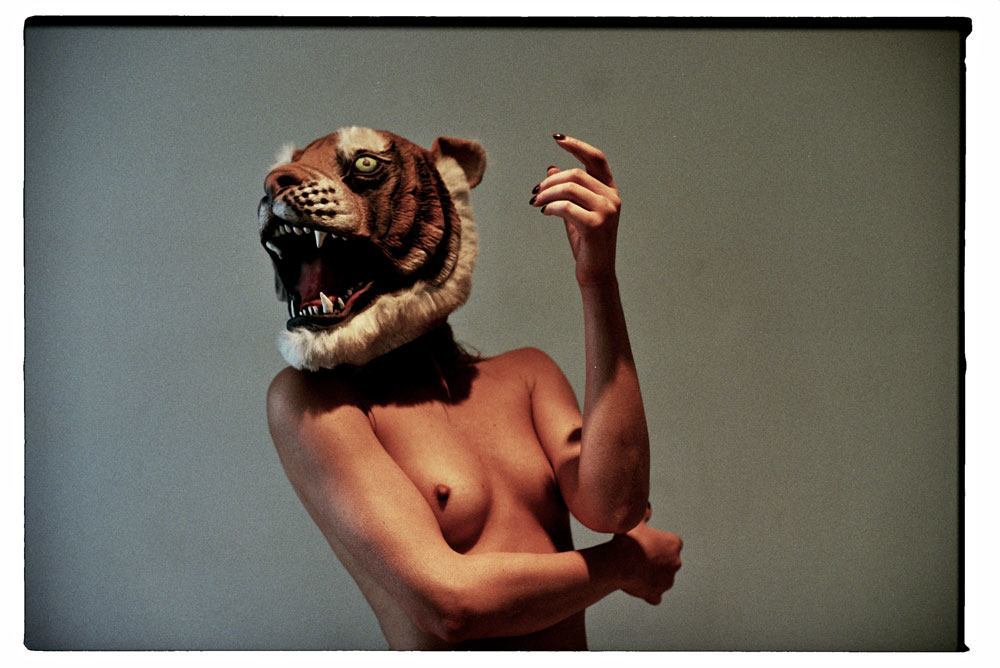 I love to work on daylight and that is not so easy in a country like Belgium… So for a shoot I bring a couple of cameras, different rolls of film and an open mind.

During the shoot, I like to just to adapt to the available light, background and model. It’s just great when you’re shooting with a model that is beautiful, the moment and the set encourage you to be creative ! 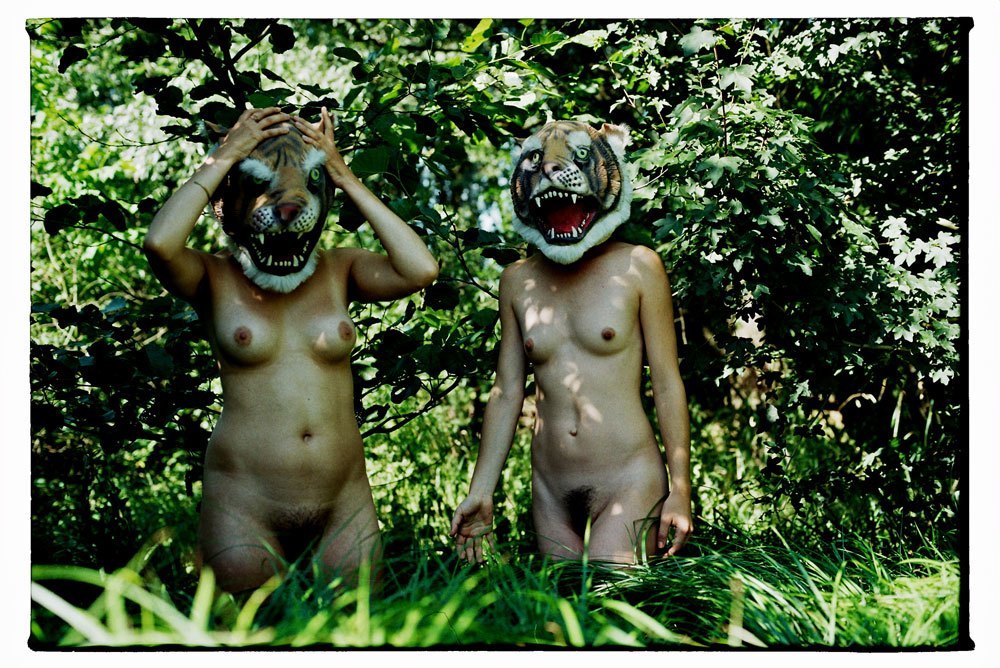 How did this idea come to you?

I think it’s just the Belgium surreal feeling that is in our art, blood and humor. The mask was available and after one shoot I thought it would be much more interesting if I could have more different kinds of models being a tiger. I want them to be strong, beautiful and proud ! I don’t want them to be perfect… I don’t want the tigers to be just other bodies wearing the same mask, in the same studio and the same conditions… Every shoot can and must be different, it’s a challenge to get good results out of a short encounter with a model !

Just looking around, the world is full of lovely tigers… Could they just all model for me ?

Anyway, there are a lots of people also working with film. All of them in their own way, loving the fact that film is not perfect but even more overwhelming and satisfying. 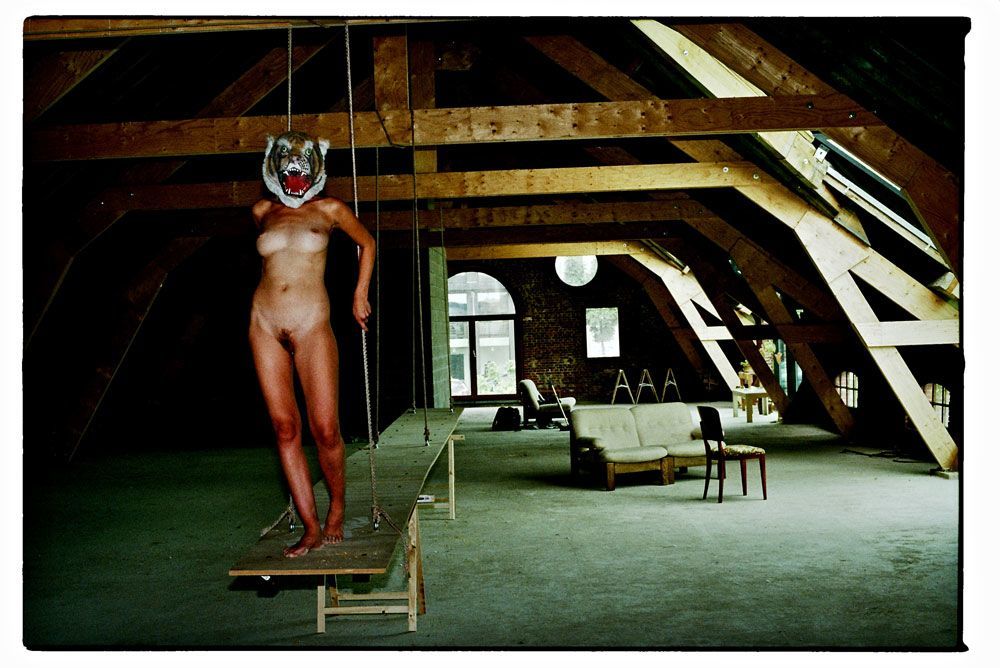 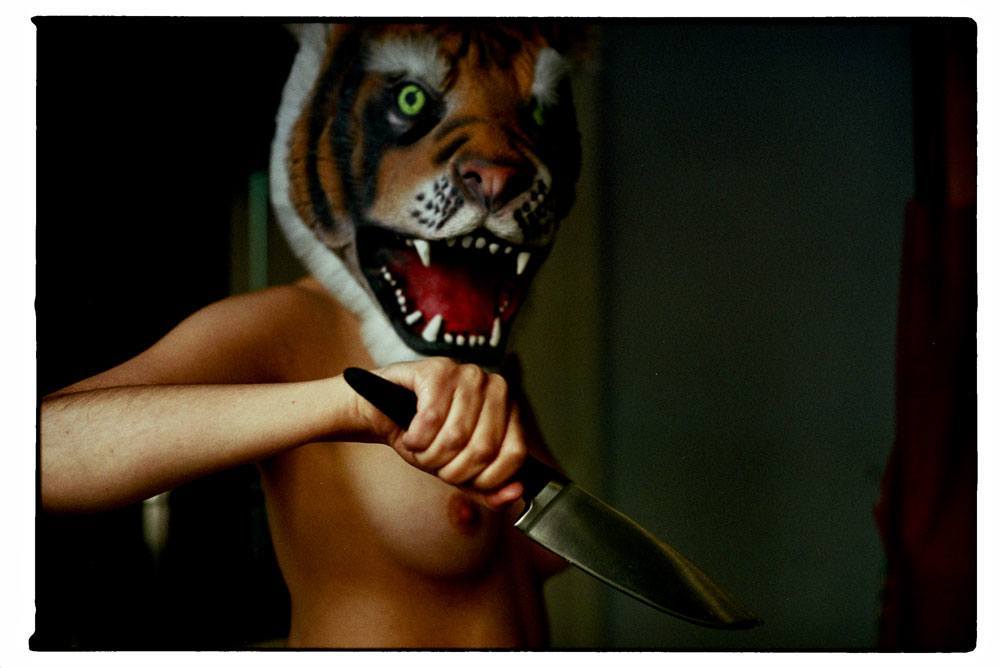 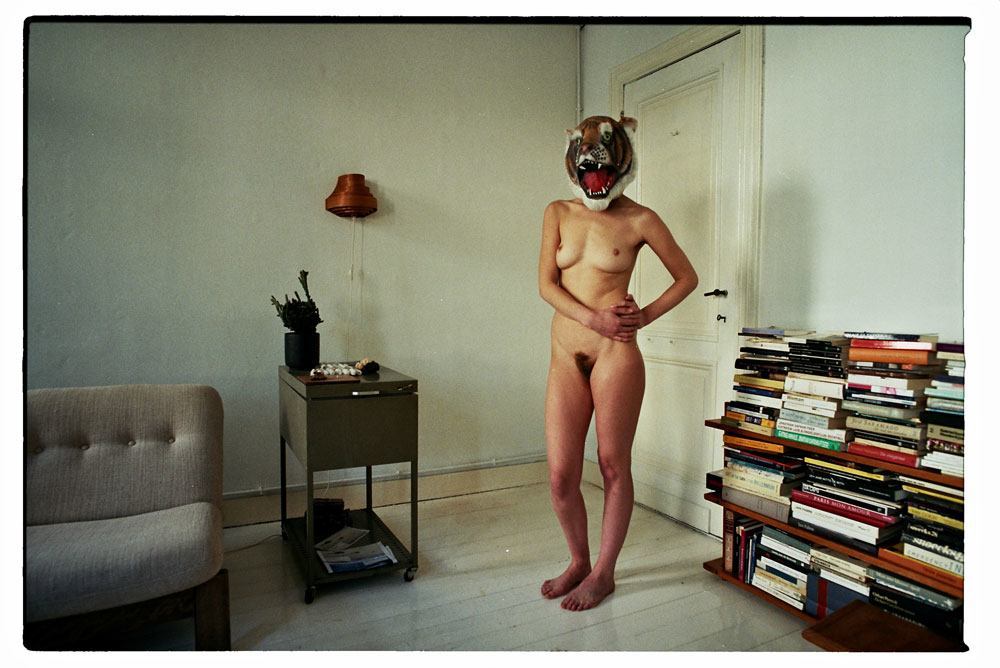 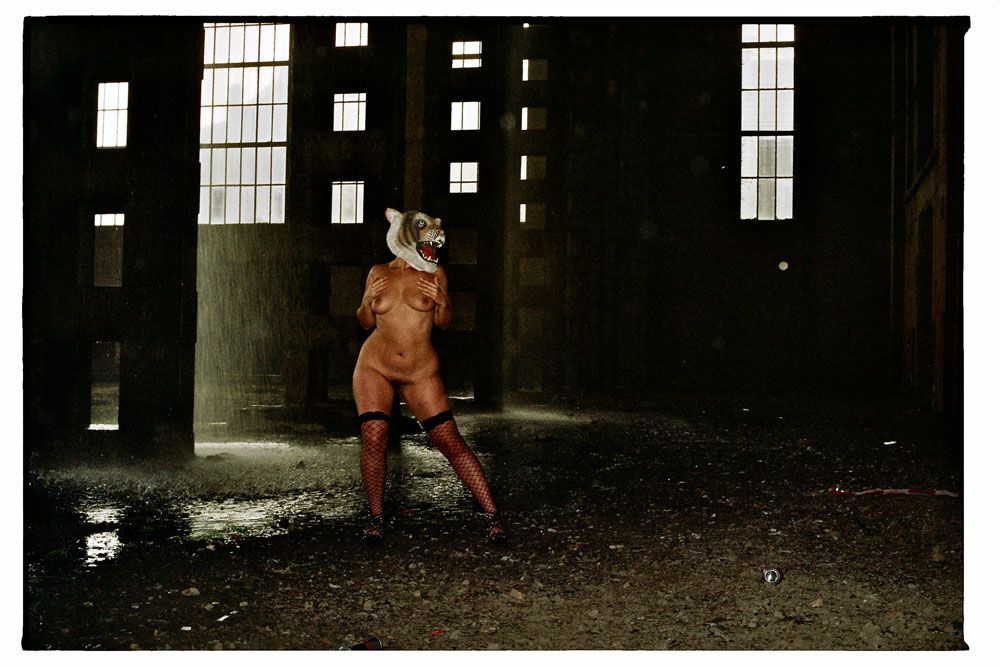 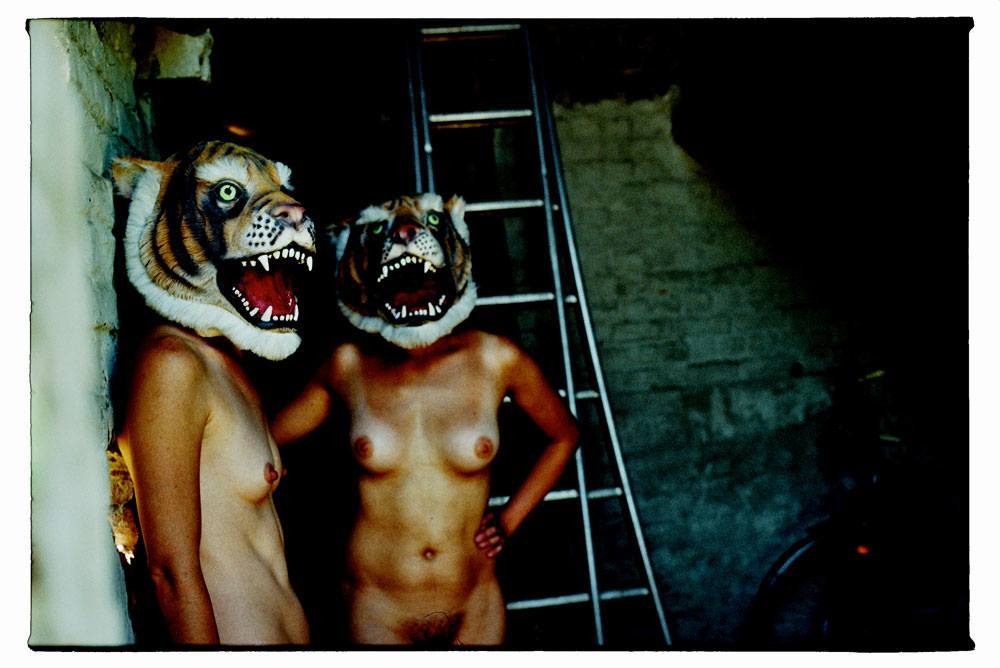 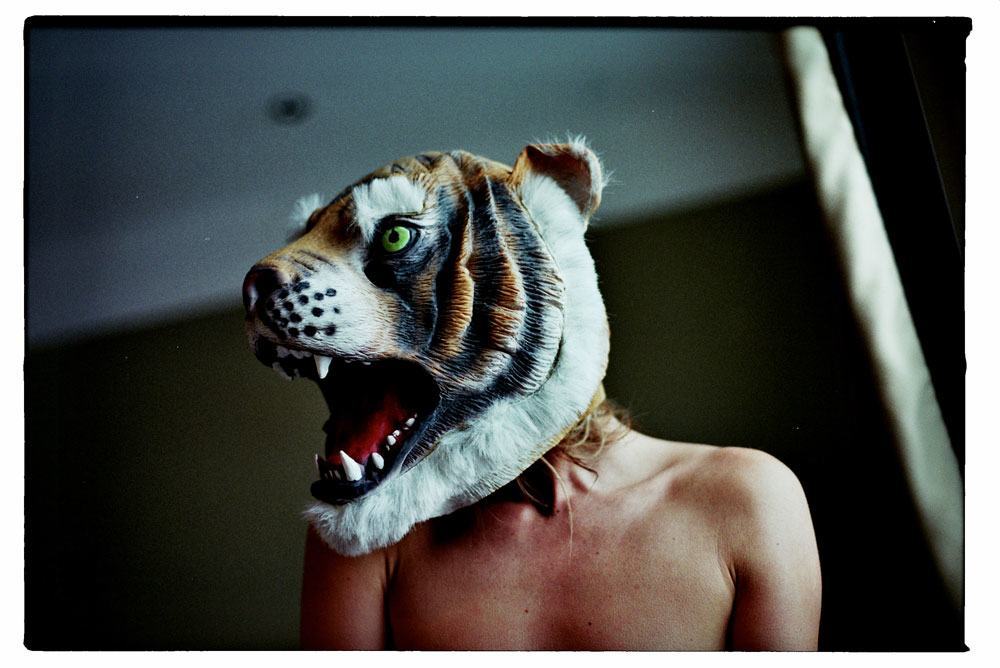