"Use of Photoshop with film photography is strange."

Hi! My name is Eugene Scream. I am 22 years old. All my life I lived in Taganrog, a small town in southern Russia, but now I live in St. Petersburg. I don't like it when people call me a photographer. I prefer the Fine-art photographer. Speaking in Russian, it sounds beautiful and makes you wonder. This is a man who writes a picture, but it does so using the camera. This highlights the creative and artistic approach. 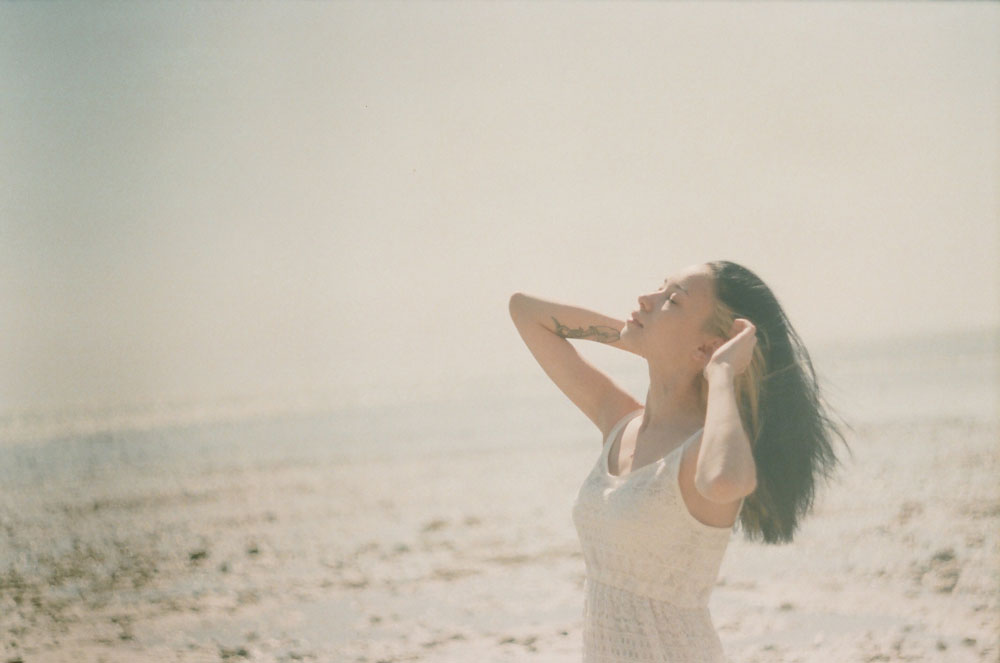 I don't remember exactly when, but I always liked to shoot a video camera, to be the operator. Nothing serious, just a hobby. One day, a little over two years ago, I accidentally met a girl. She had an old Soviet camera Smena 35. She did not know how to use it and asked me to help her. But I did not know either. And I decided to buy a camera to learn how to use it and teach her. Yes, I could have watched the video on YouTube, but I wanted to look confident. So I decided to buy a camera knowing that it's not expensive. So I got into the world of film photography. Of course, buying a film camera was interesting too, but if it weren't for this girl, I probably would have hardly bought a film camera. 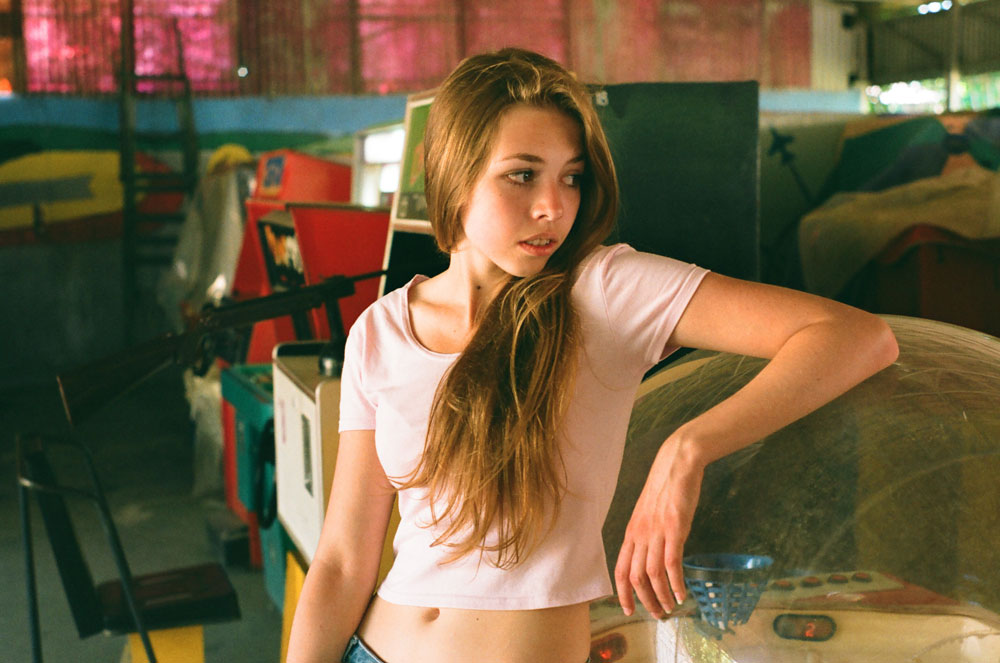 I started doing photoshoots with girls a little over a year ago. The cause was a failure. One day I was walking with a girl and photographed her during the walk. In real life she is amazing and charming, but she looked awful in the photos. She was very upset and I was ashamed. I asked her about a rematch, but she refused. I decided to take up photography seriously in order to prove her that I can, and so that she would agree to a rematch. A year later she agreed and I did not disappoint her. I am very happy! 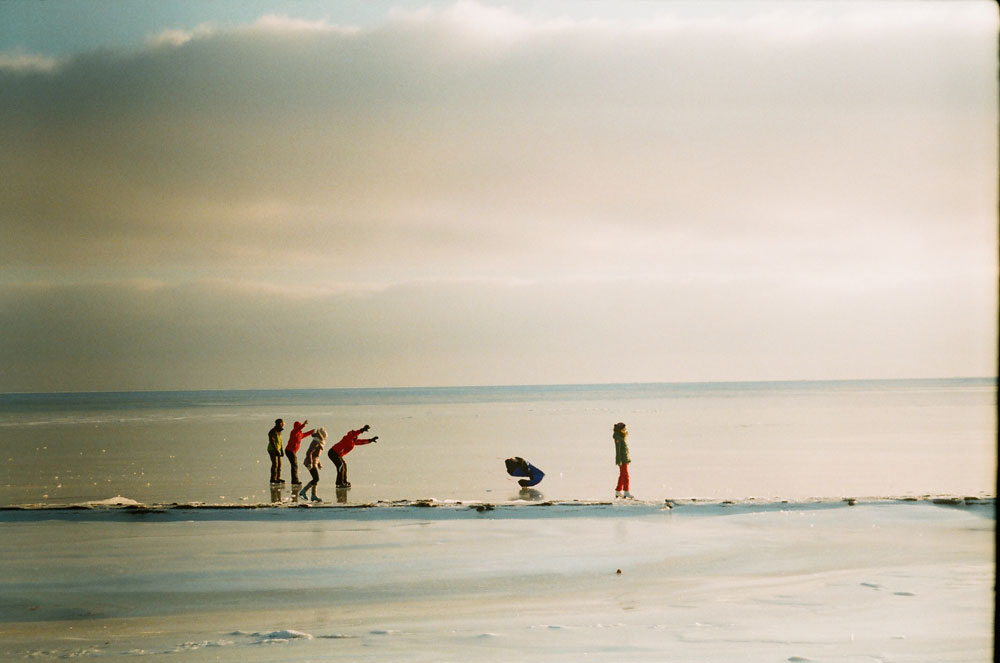 In my small town there are 2-3 shops selling the film so there is little choice. There is no black-and-white film, there is no Ektar or Portra. Fujifilm Superia and Kodak Gold is the limit. It seems to me that Kodak Gold has a shade of brown, so I use Fujifilm Superia.. An excellent film indeed. By the way, next to my small town there is a city with more than a million people. There aren't professional films or black and white. Wow! 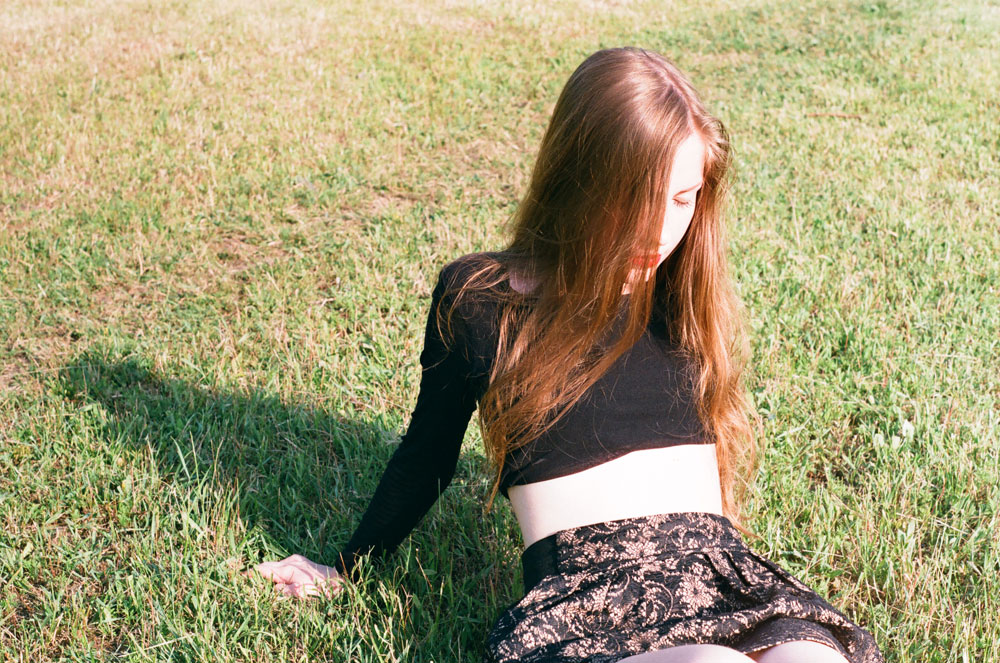 My first camera - Smena 8m. Second - Zenit ET. I love Smena. She does amazing shots. Very beautiful. Smena is not a professional camera. I love Zenit ET very much, but over time he began to work a little defective. So I bought a Pentax K1000. In technical capabilities Pentax is better than Zenit, but somehow I think the photographs have no soul or softness and magic. Usually I used Zenit ET and take the Smena with me as a backup camera. But now I'm in St. Petersburg and I took with me only the Pentax. Yes, he takes good pictures, but with him I have only a work relationship, while with the Smena and Zenit it's friendship forever. 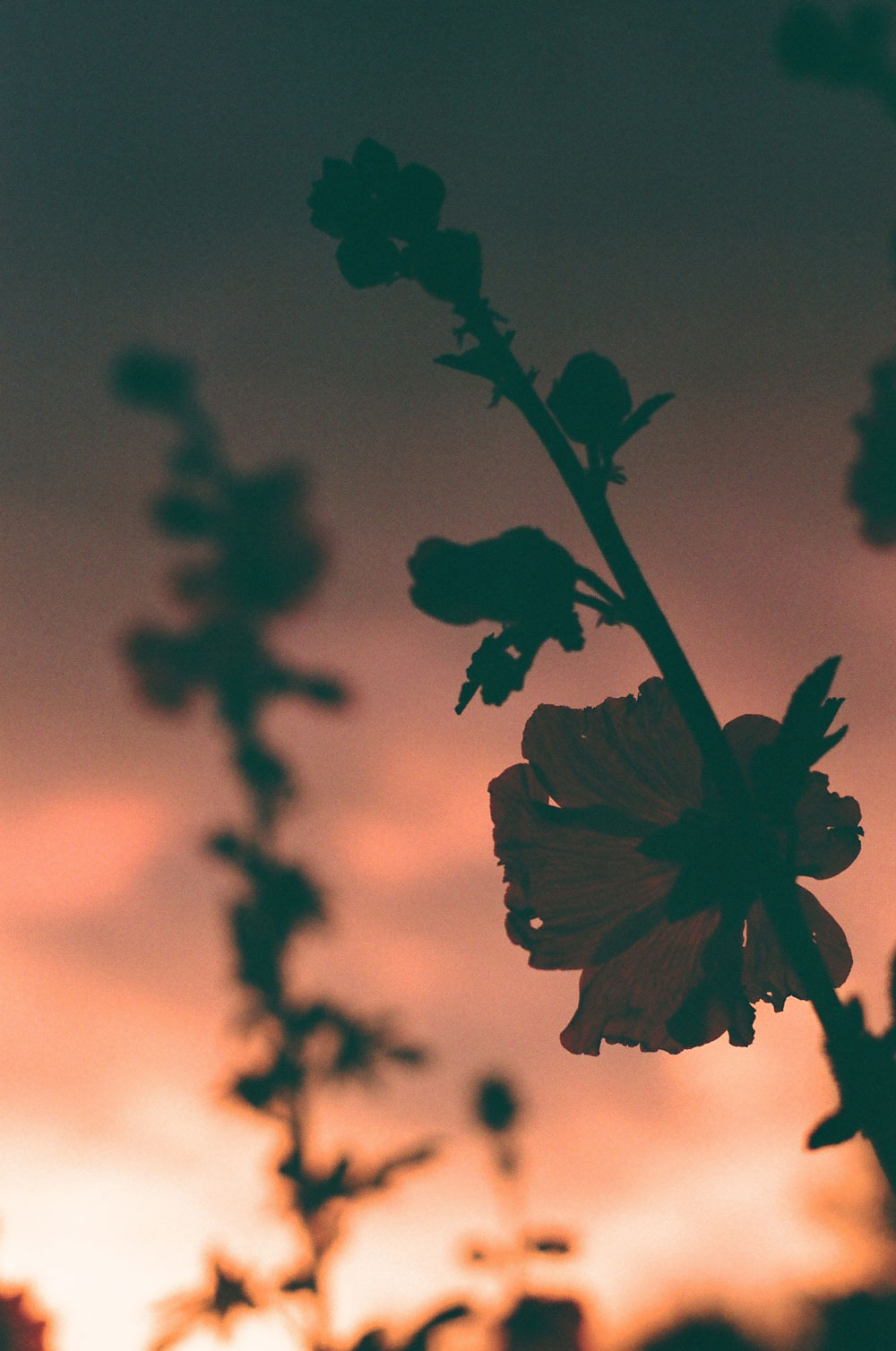 Half of all the photos are an experiment. Every time when I think "I'll try to take a picture like that" or "I will try this shutter speed". Therefore, it is so interesting! With a digital camera, you can take 100 identical pictures and choose the one which turned out better than the others. With film there are limitations. It makes you strive with every frame, to think and invent. There is only one chance to take the picture. There are people who just like the effect of film photography and they take pictures of everything. I press the button only when I think I can get something special and amazing. Things shouldn't be photographed only for the sake of it.

And further. This is very important! I never handle pictures. What's the point? My cameras are mechanical. For my cameras, batteries are not needed. I do not watch the light meter. I follow my own instinct and experience. The idea is to make amazing photos without the help of modern technology like people do in the twentieth century. Use of Photoshop with film photography is strange. What is the meaning of the film then !?

I like when a girl smiles. When they are tender and happy as in the photographs from the mid-twentieth century. I love the beautiful combination of colors. I also love nature, sea, clouds. Feeling of lightness. 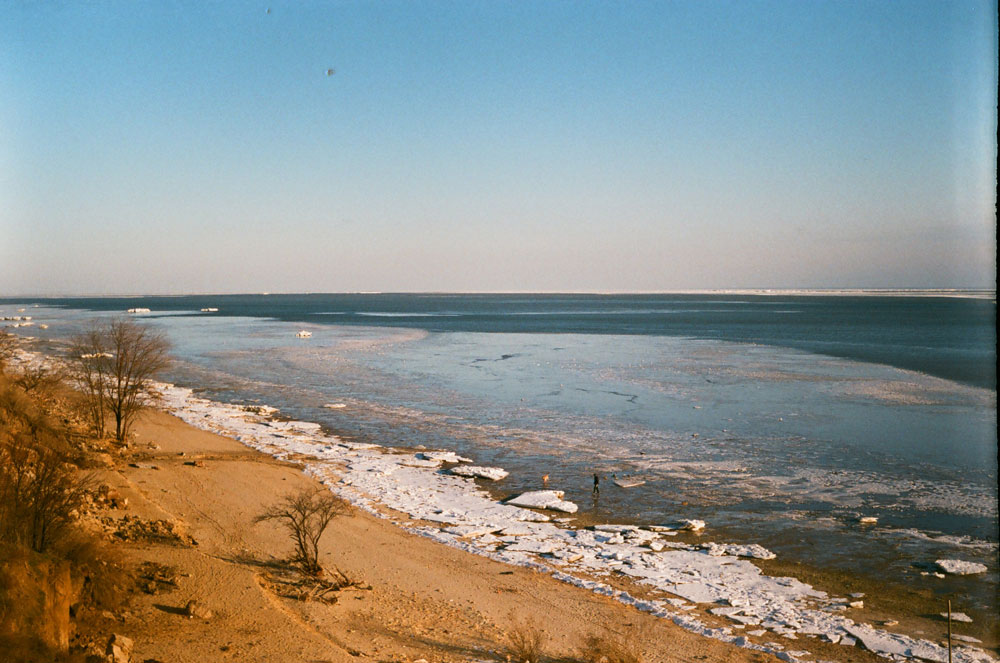 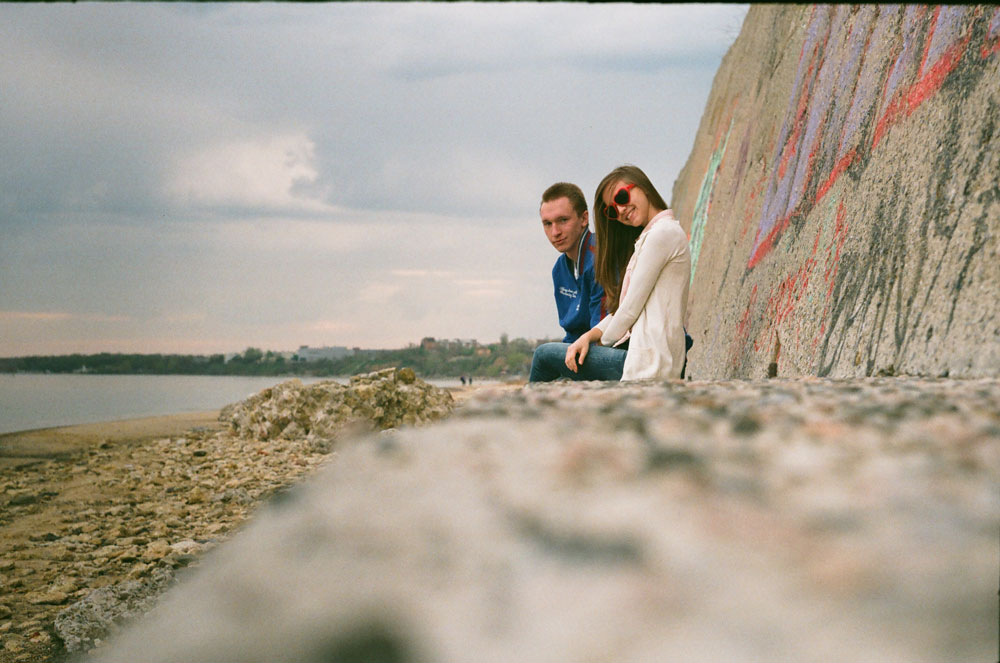 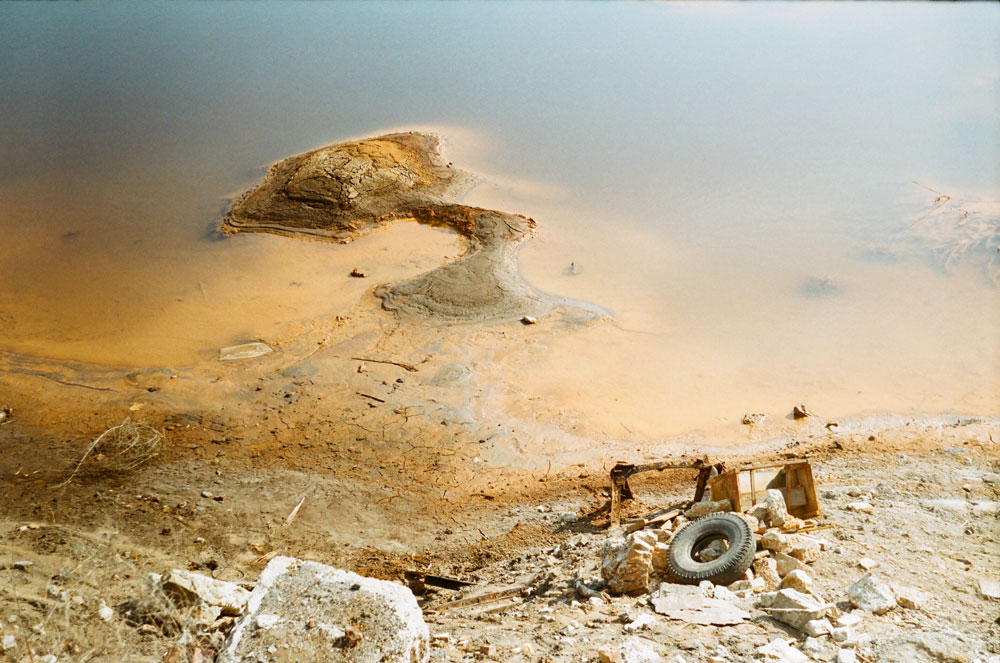 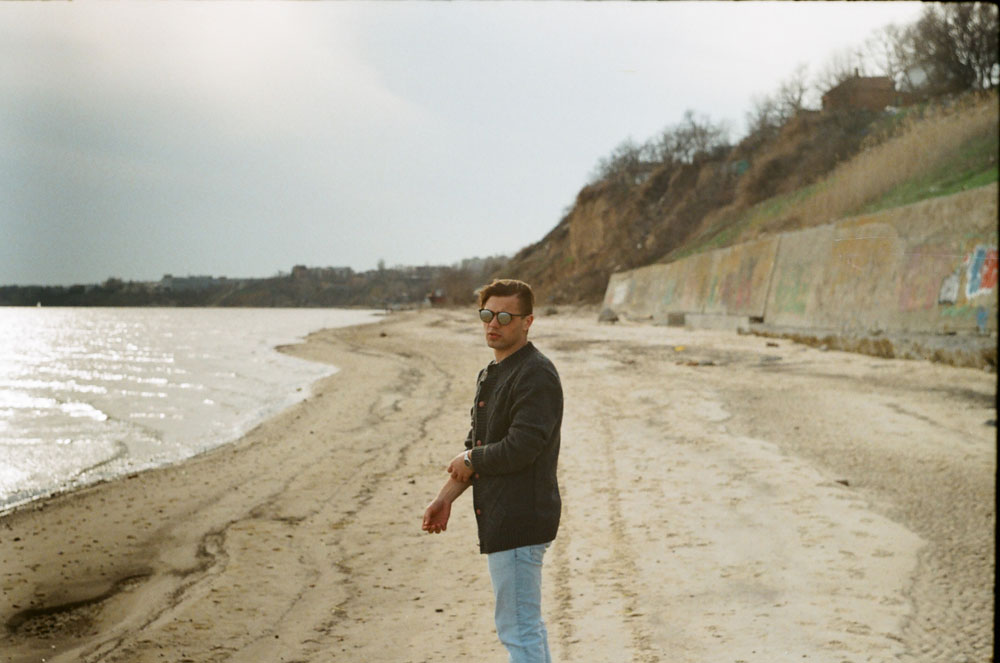 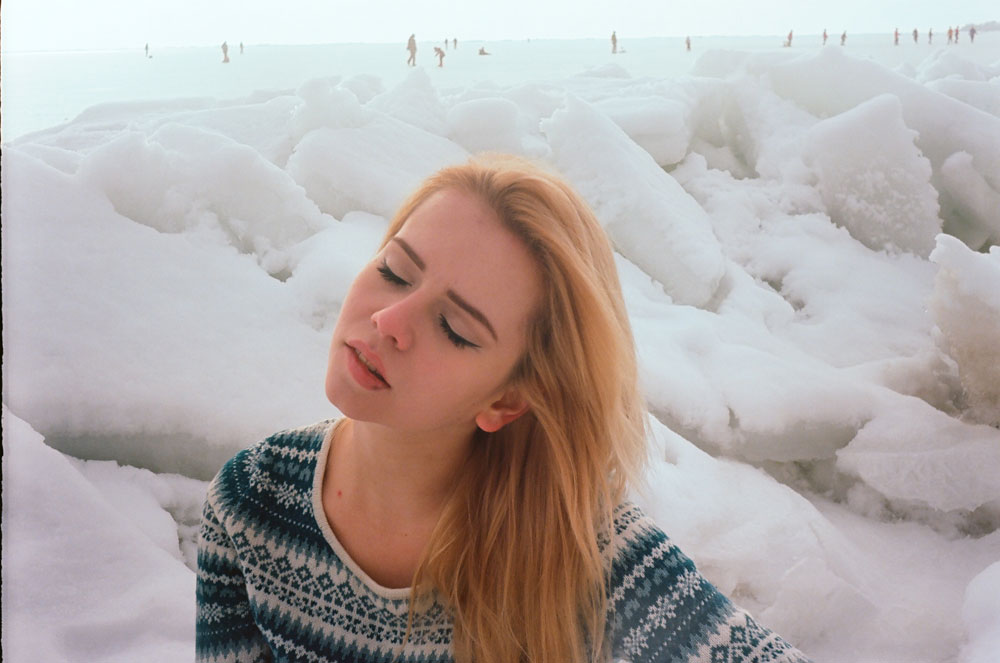