I am 29 years old, I am french and I've been back in Strasbourg for the past two month after 3 years in west and north of Africa.
To live i have a little photographic publishing house tdtf-publishing.tumblr.com and an army pension so am a little bit poor… but free and happy with that. 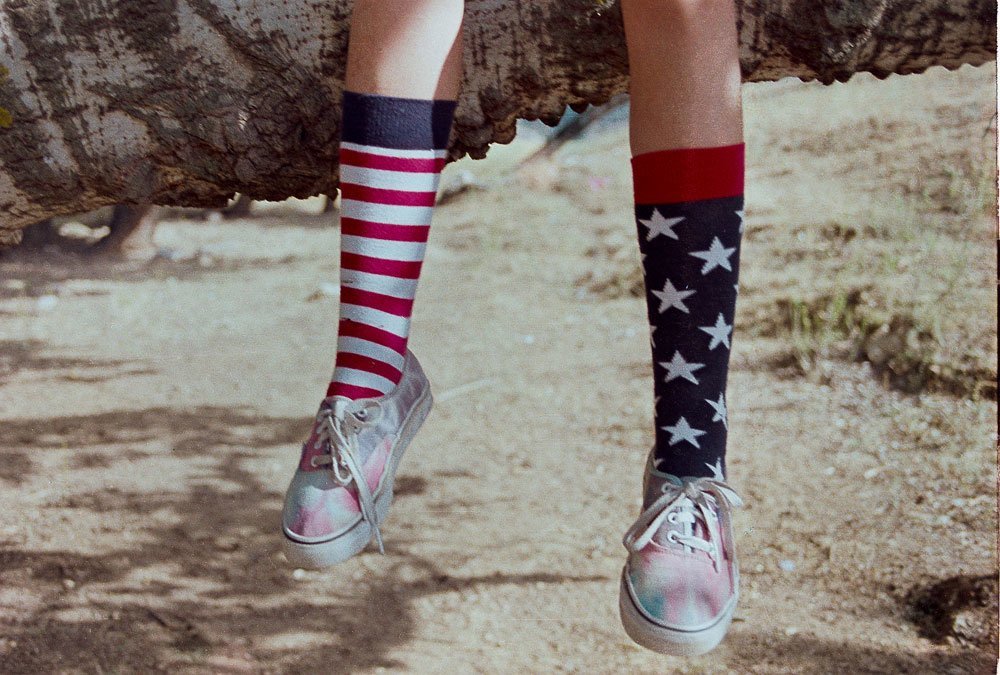 When I was kid i stole my father's Pentax ME Super with some black and withe film for a school trip in London… after that i bought a canon with money that i loaned from a rich friend… but had no money to buy film or pay for lab work… but now I am living close to Germany where film and lab are really cheap. 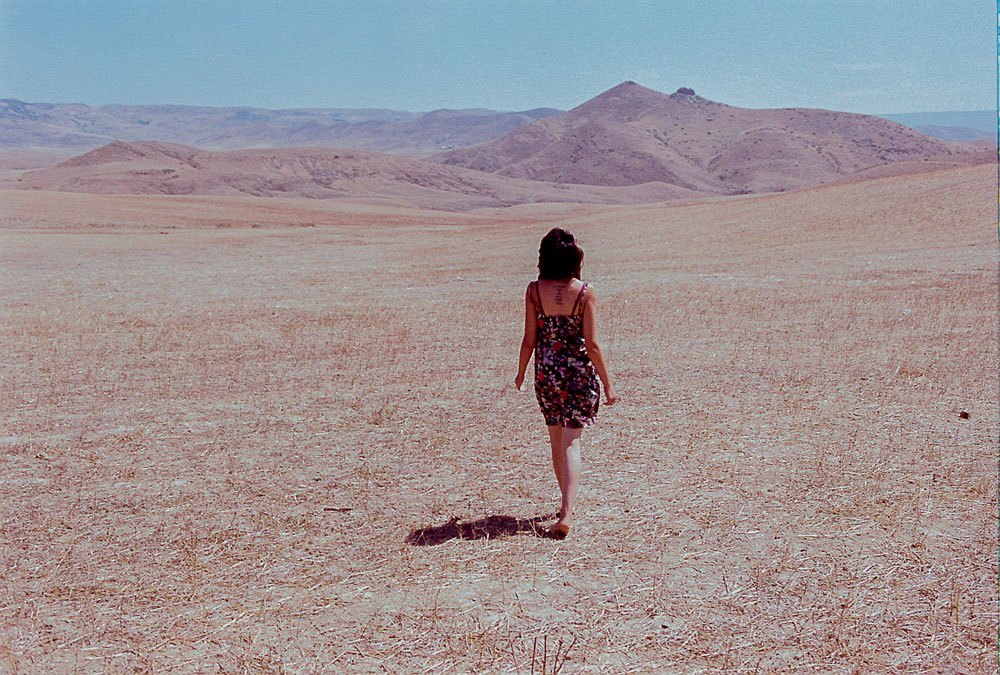 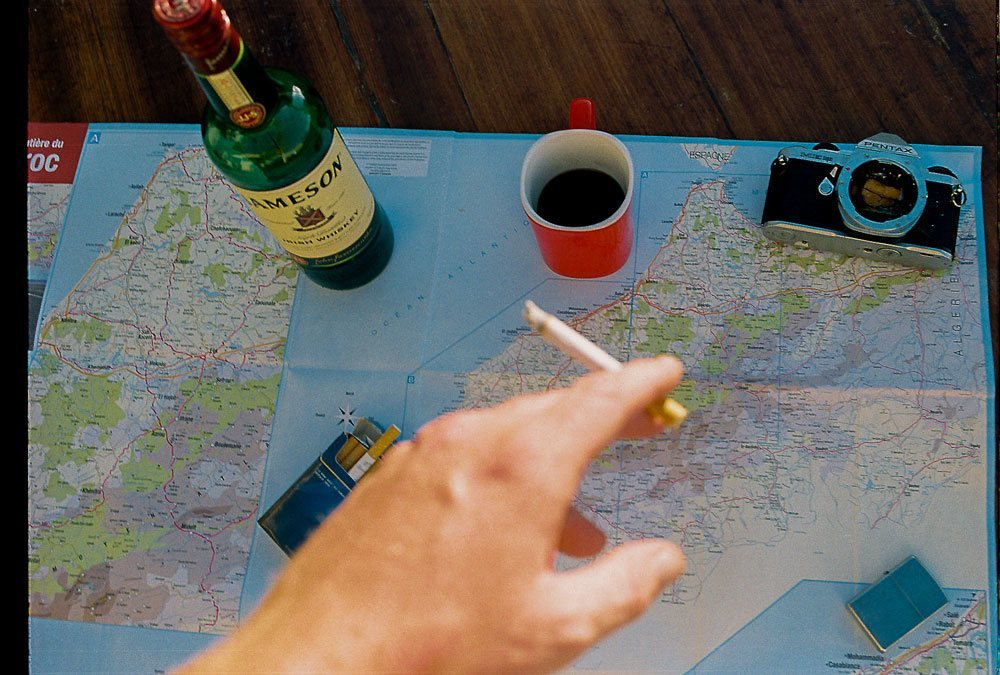 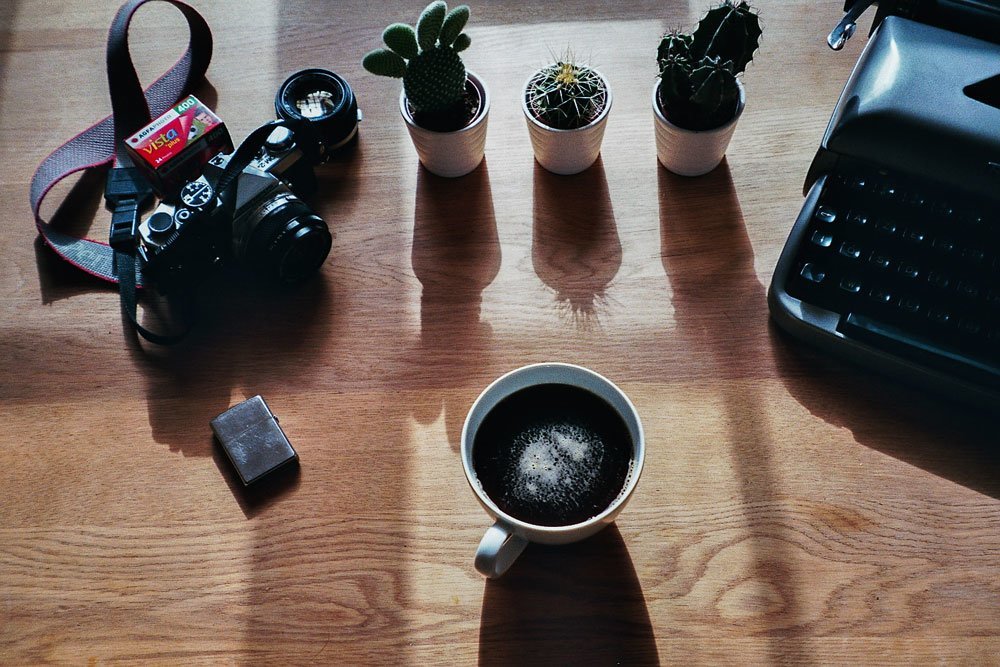 My wife and friends so i can't say that I do shootings…I am trying to shoot my way of life… adventure, journey. 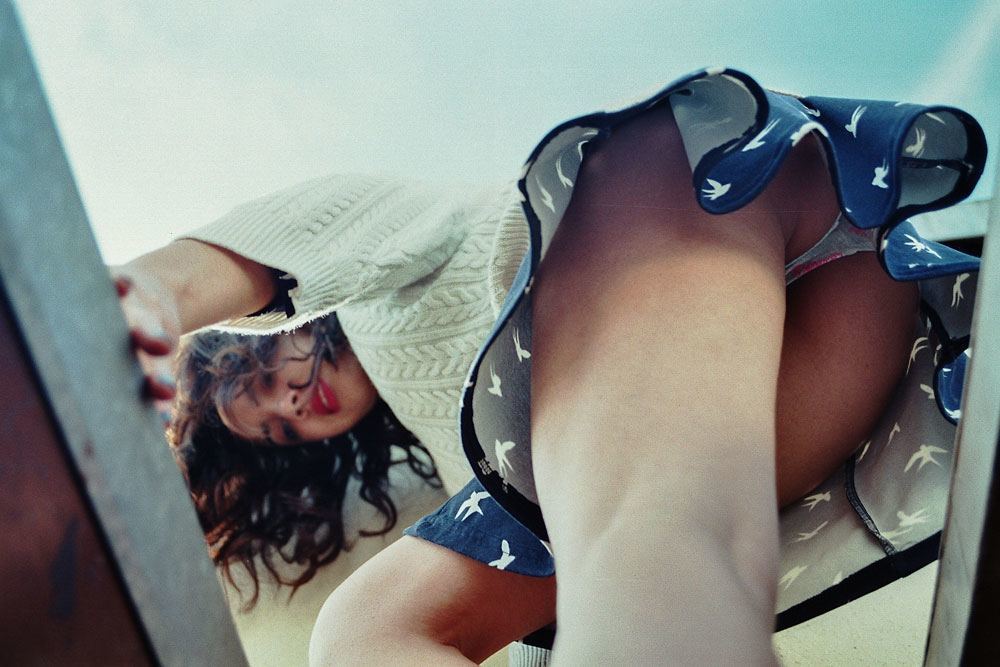 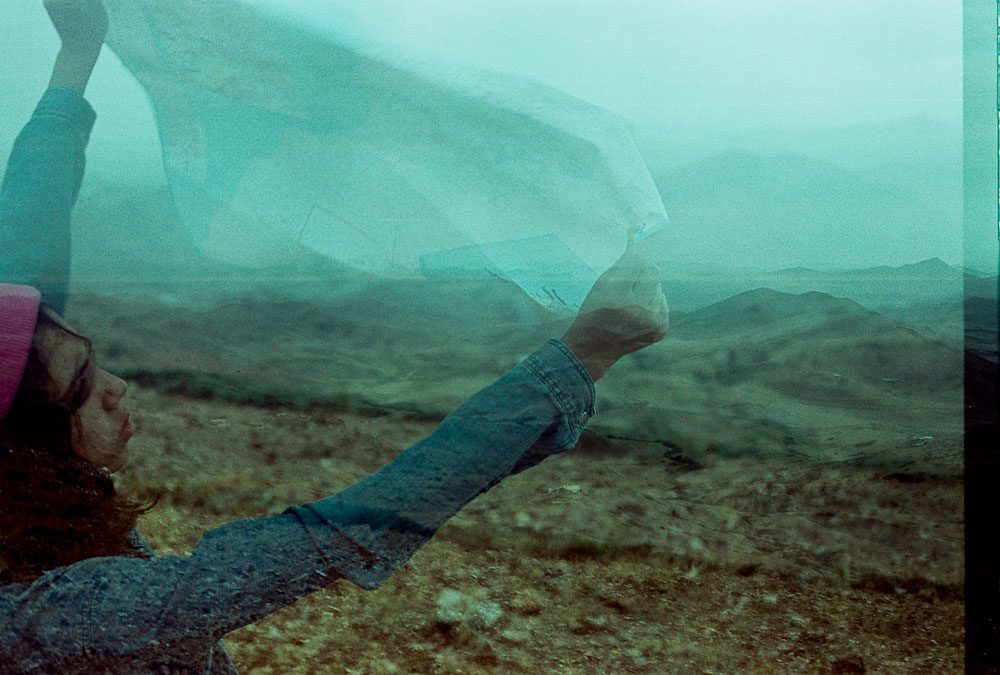 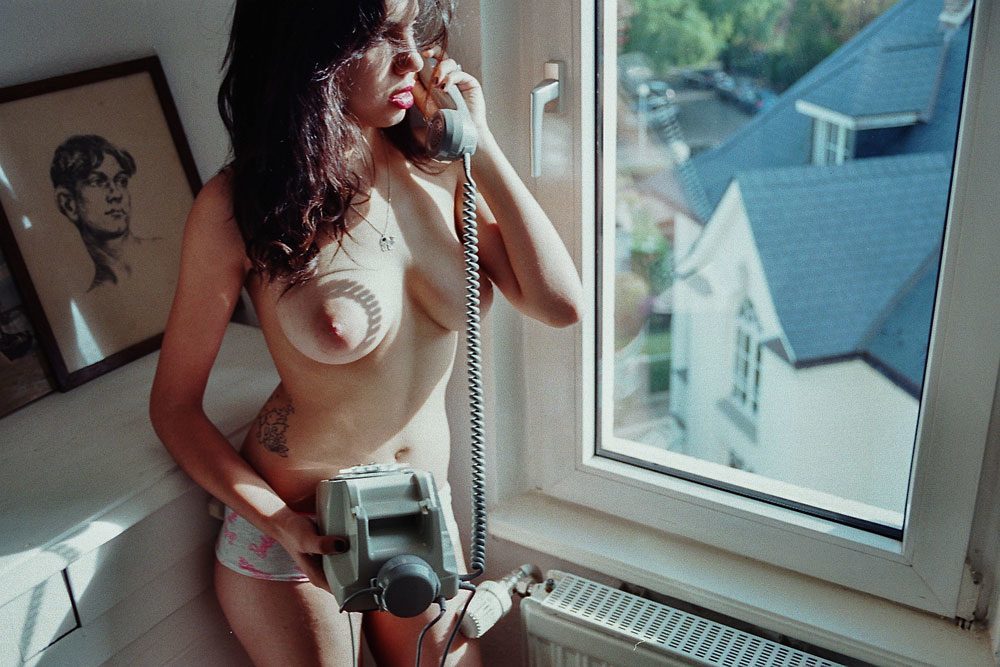 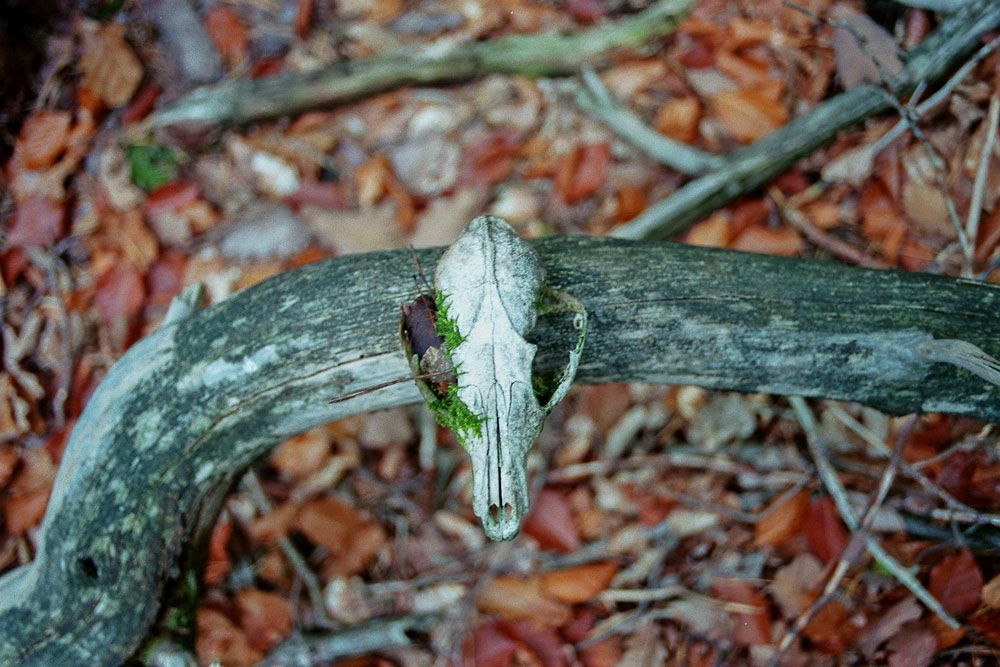 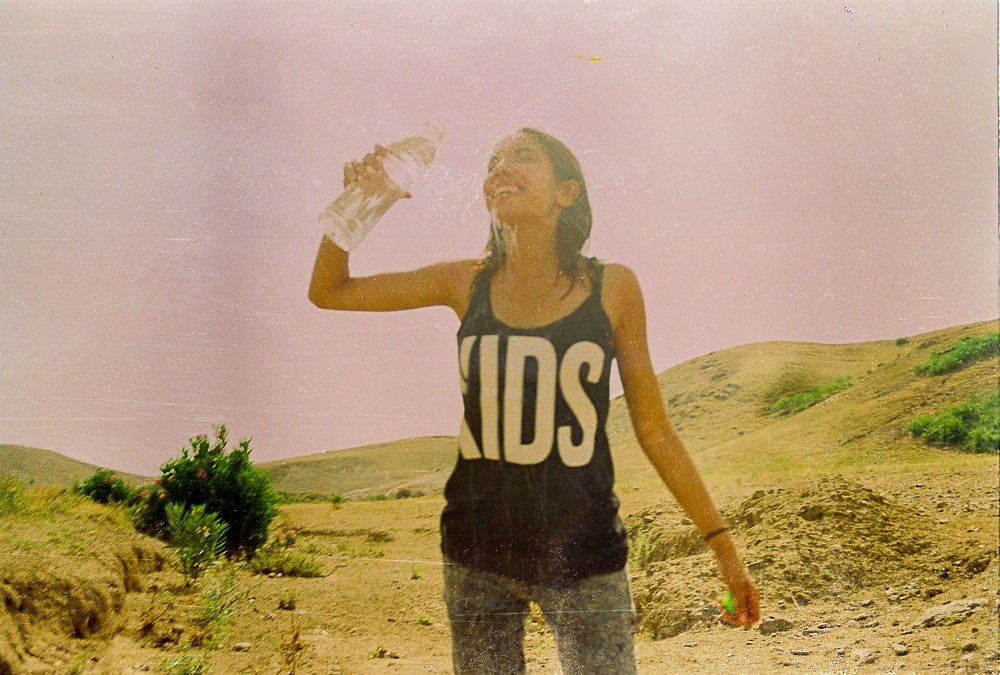 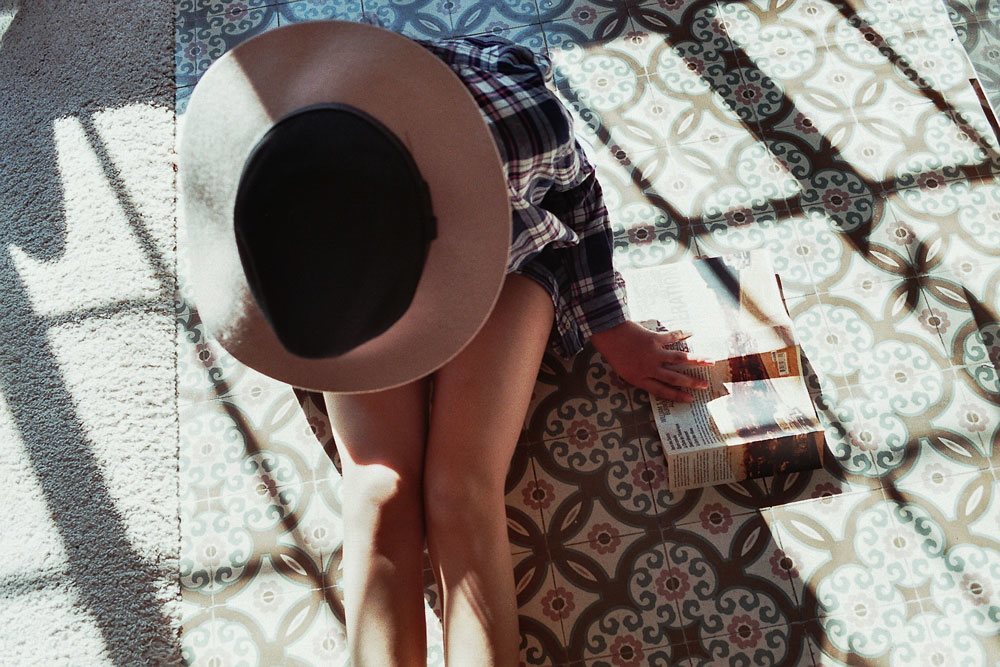