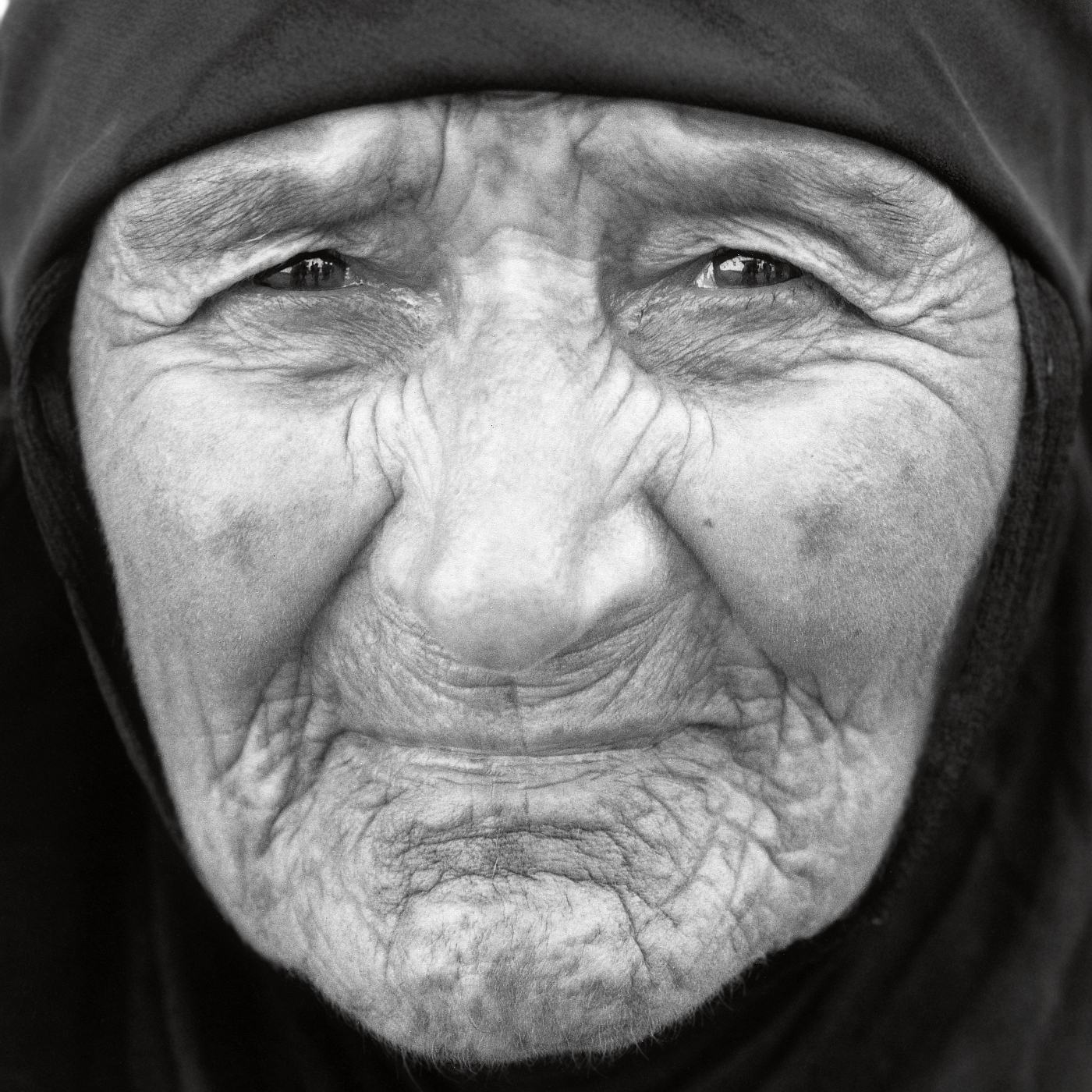 Almost two decades ago my photographic journey began with these faces, and to this day remains focused thanks to the lessons learned in their presence. While they were fleeing for other reasons at that time, the Syrians photographed in Lebanon lived a hand to mouth existence even then. They left their homes in search of a better life, and to escape a suffocating system in their own country. Although they lived in tents lacking running water, sanitation and bathrooms, they valued the work opportunities in the area. The young men worked in the factories, restaurants and service stations while the young women labored endlessly in the fields under a grueling sun, picking vegetables for less than a few dollars a day. 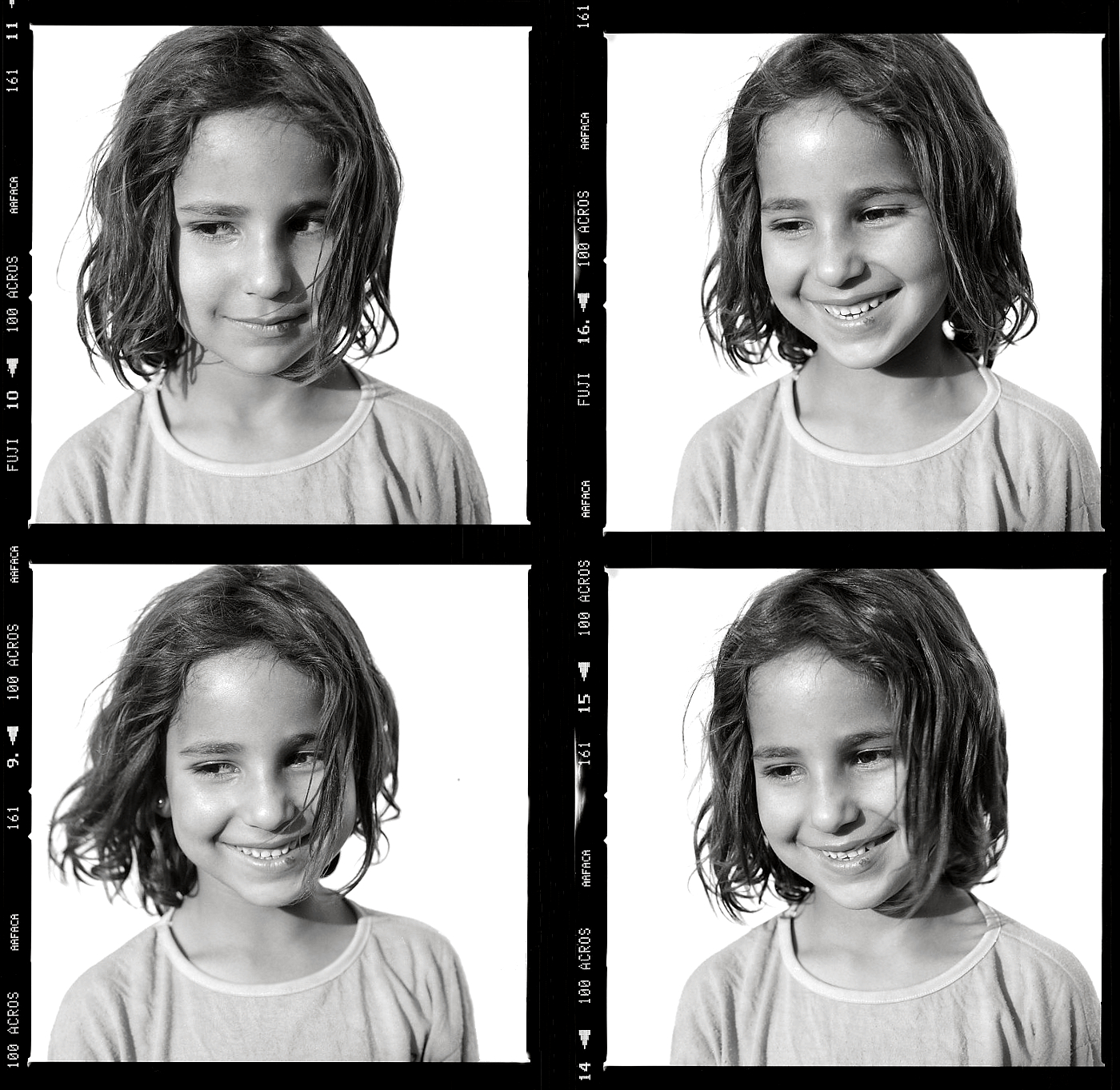 The local Lebanese farmers would come to look for laborers at this very village, and negotiate terms for as many as they needed. In the morning an open bed pick-up truck would transport the agreed-upon number of women to the farms for work. The women usually returned for a break mid-day, then returned to the fields until the sun had set.

The end of their day meant just the beginning of the household chores for the young women, as they then began the preparation for dinner and the collection of water. The work in their lives never ended, from the second their eyes opened to the moment just before they laid their heads to rest. The texture of their hands was a testament to this way of life, to their ability to endure in the face of unimaginable hardships. 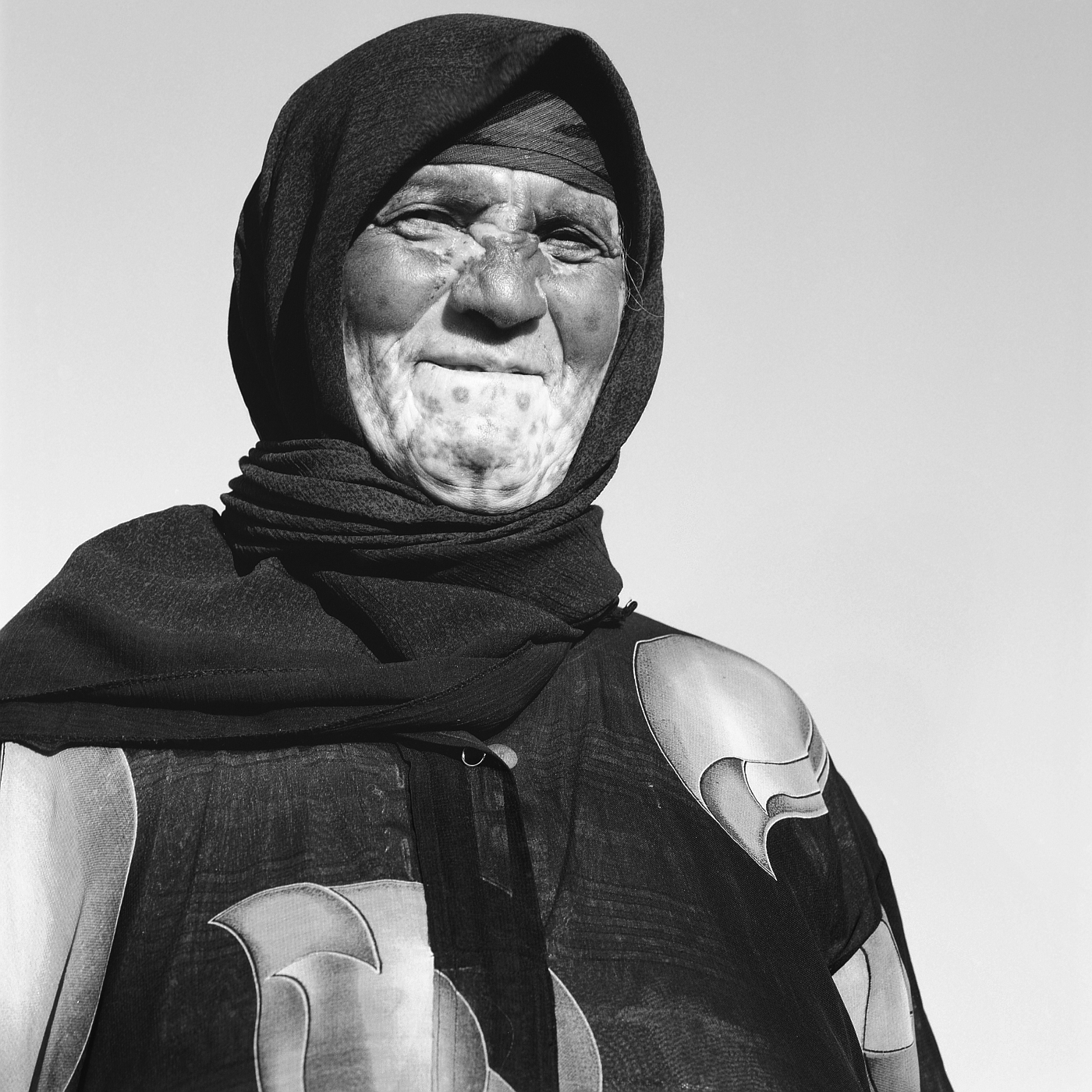 The women were constantly moving, from preparing three meals per day with hand-made bread to washing clothes on stone to collecting water from wells. In almost two decades of documentation within these communities, and in contrast to the common scene of men resting with tea, my eyes had never witnessed the women taking a break, perhaps also enjoying the company of their friends over a cup of tea. 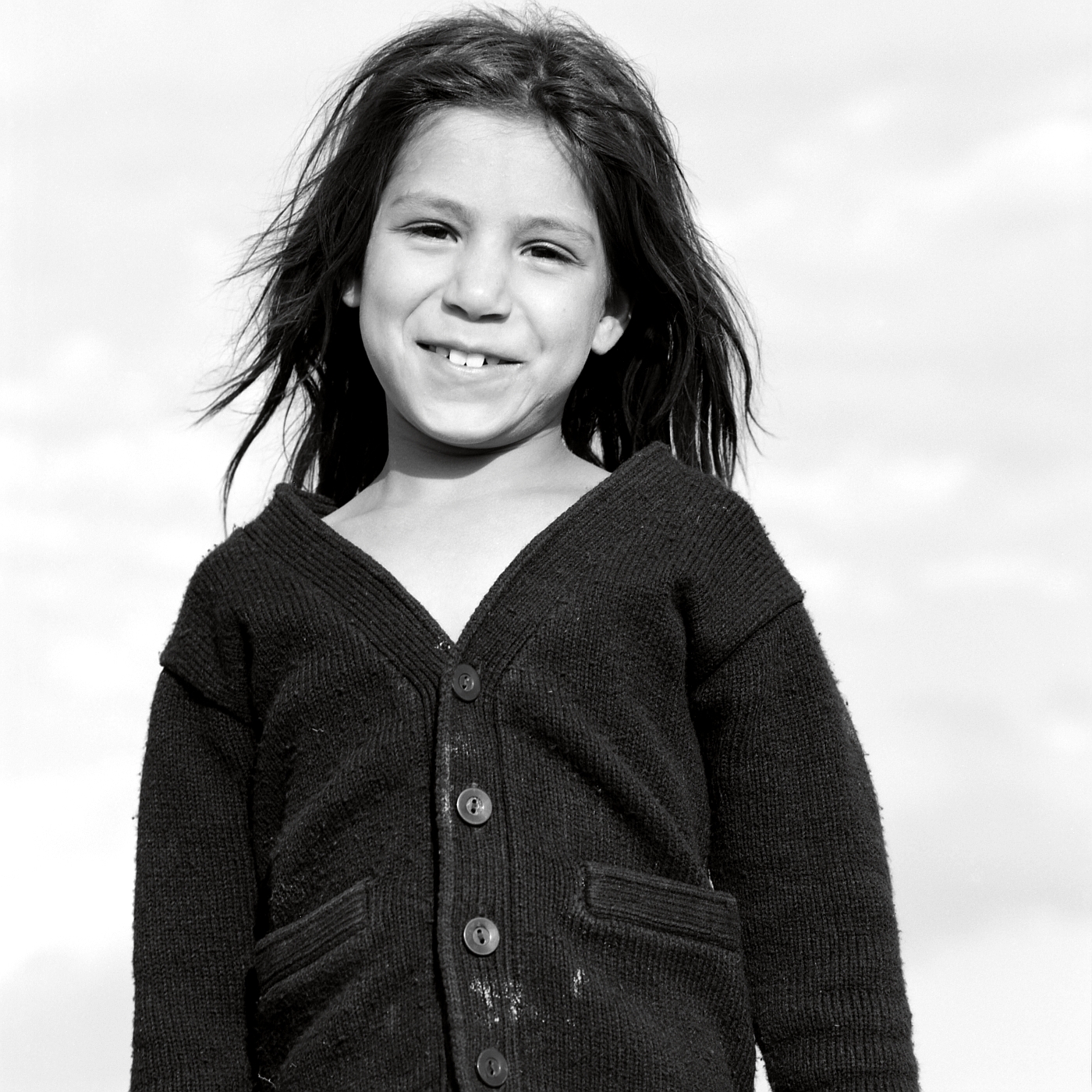 The children's faces were charred from the sun and the wind, while their hair had the consistency of cotton candy. They played in the dirt paths between the tents, sometimes running dangerously close to the roads nearby. Every once in a while a child would be struck by a speeding motorist, the communities shared with me, while local authorities treated such incidents as inconsequential. These brave faces lived on the outskirts of the surrounding society, performing their duties unseen in order to help support their families back home. 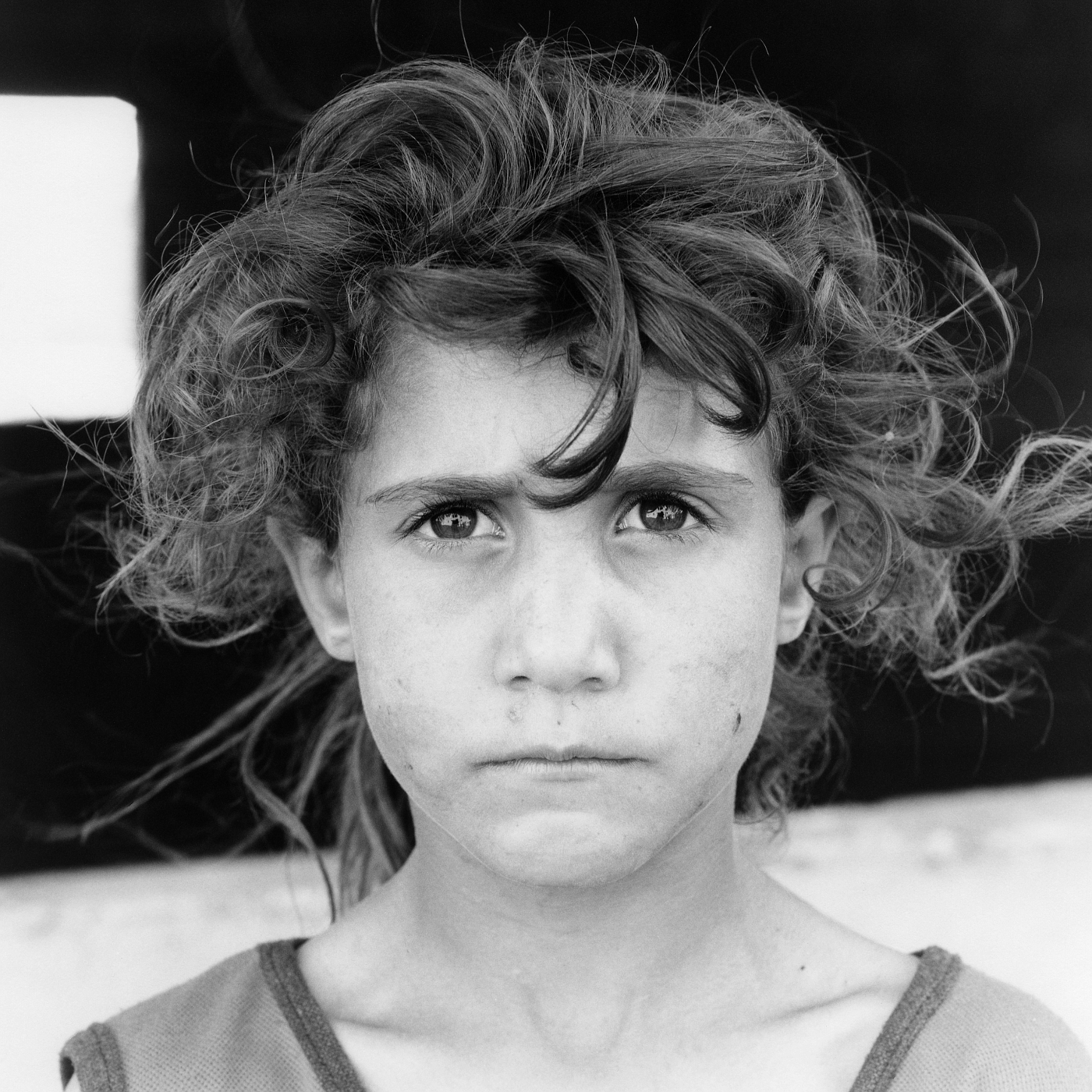 Yet these children do more than endure, do much more than survive. While there is little doubt that the cruel world has dealt them a hard set of circumstances, they refuse to give up. The boys do what they can with the tools around them, taking for example a long wire and fixing a cylinder to its end as a toy. The girls take flowers from the gardens in front of their tents and adorn themselves, playing with stuffed pieces of cloth as others would do with dolls purchased from a store. While their physical world is limited, they have shown me again and again that their imaginations cannot be restrained. 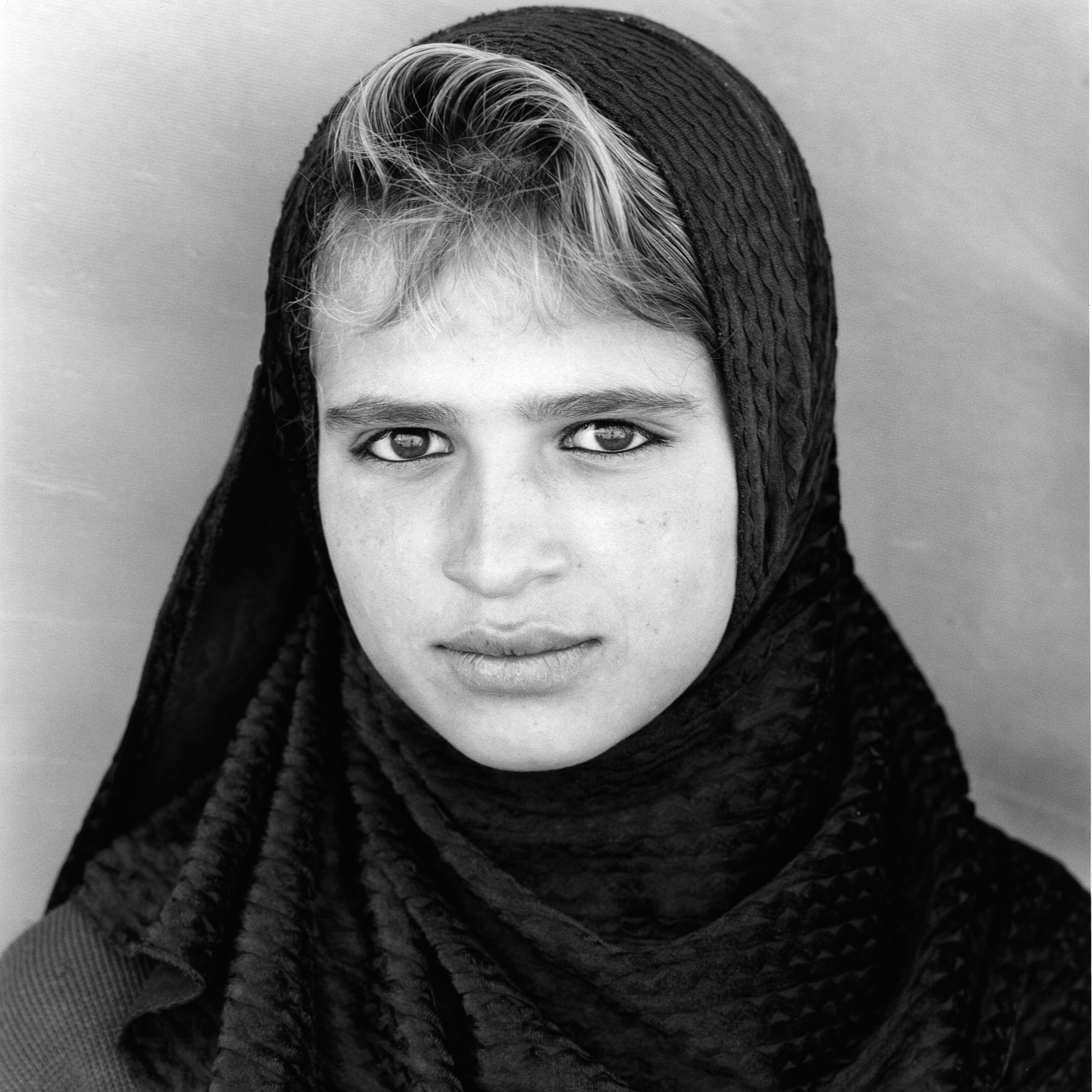 There have been times when years separated my returns, and yet every single time I do return my name is screamed at the top of these children's lungs, perfectly pronounced since we share the beautiful language of Arabic. They remember me perfectly at such a tender age, and respond affectionately to me. Decades ago the boys were quite aggressive in their actions, but have truly learned to respond differently. Rather than being jealous at the idea that the girls were also being photographed, they now let me do my work and actually offer to help. Many have told me to be careful in these camps, even to end my work there. Yet when I would inevitably drop something on the floor without noticing, always a young child would come over and put it in my grateful hands. 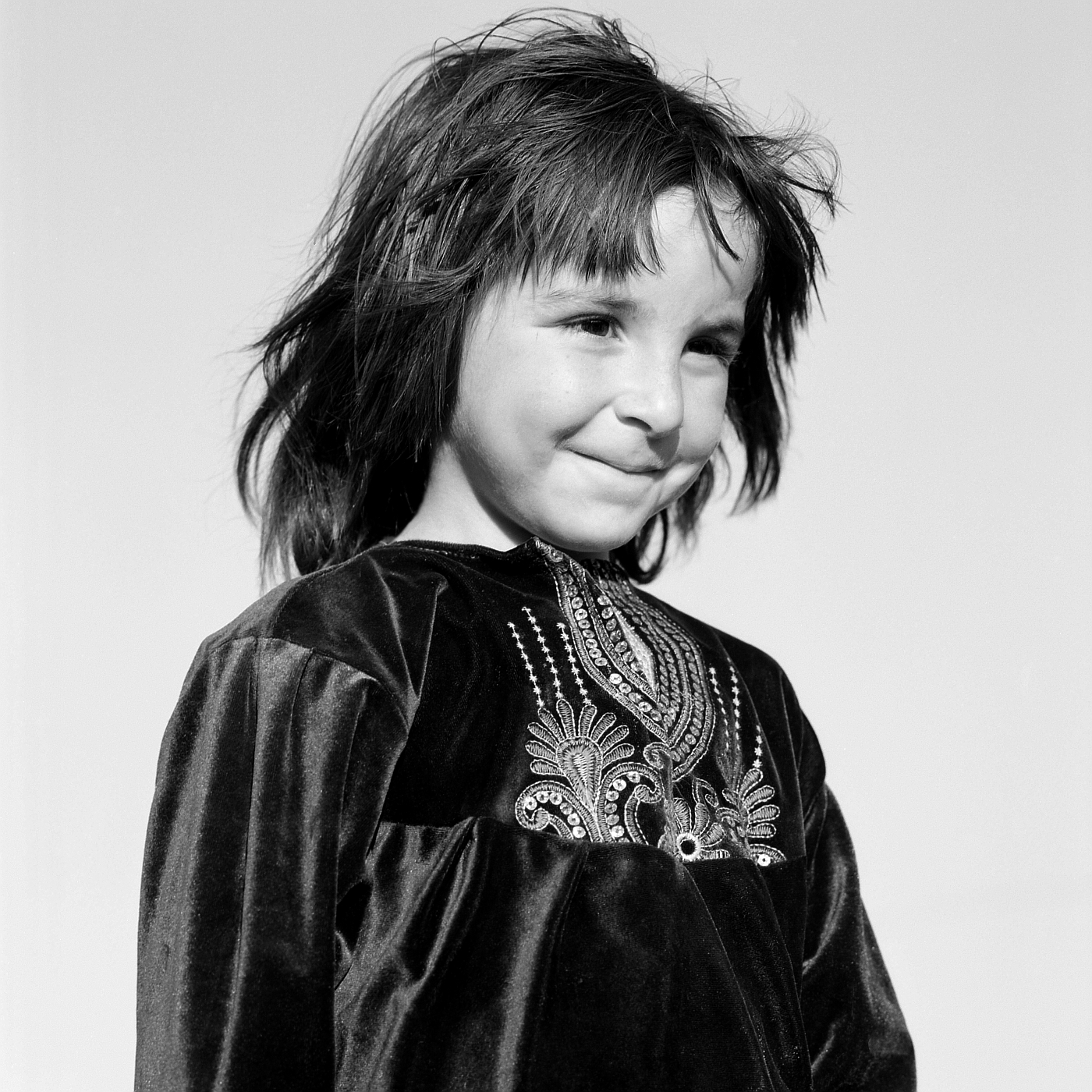 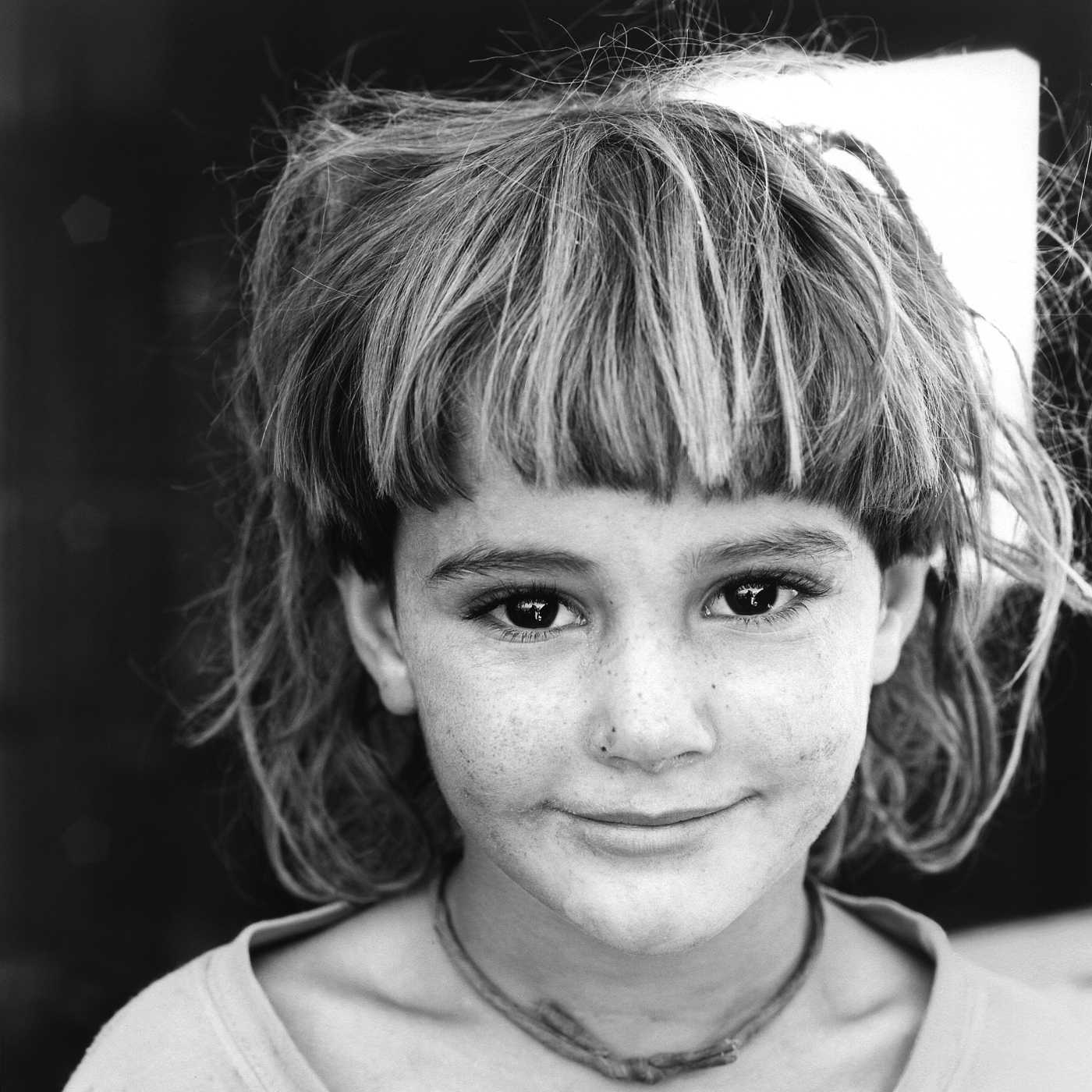 I still remember that first approach, as I walked down the street hoping someone would invite me in for tea. It took less than one glance for such to happen, and less than a few minutes of conversation to begin photographing the children. They came rushing to us from every tent, wondering about the visitor with the camera. The impulse to photograph them was great, but we needed to finish our tea first. 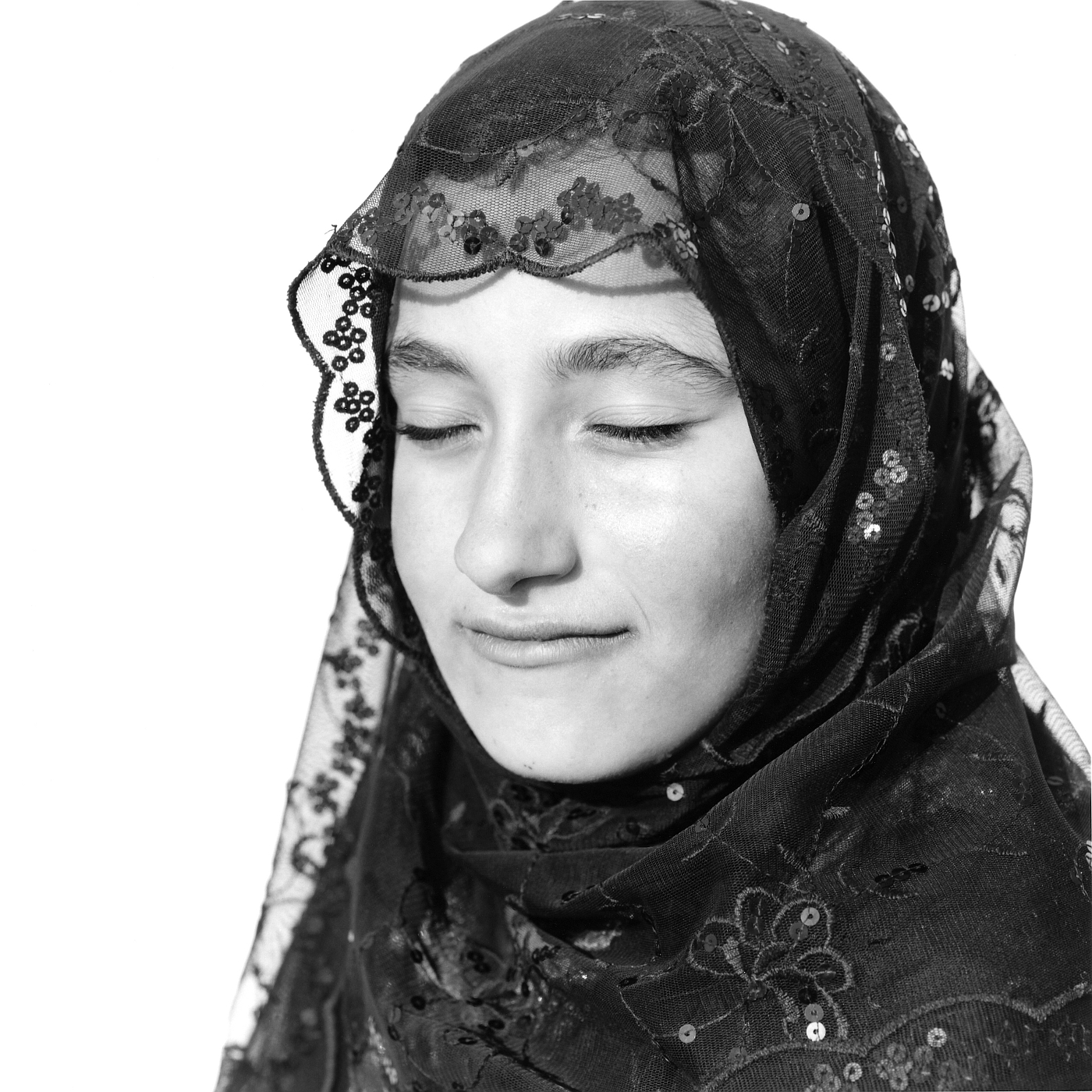 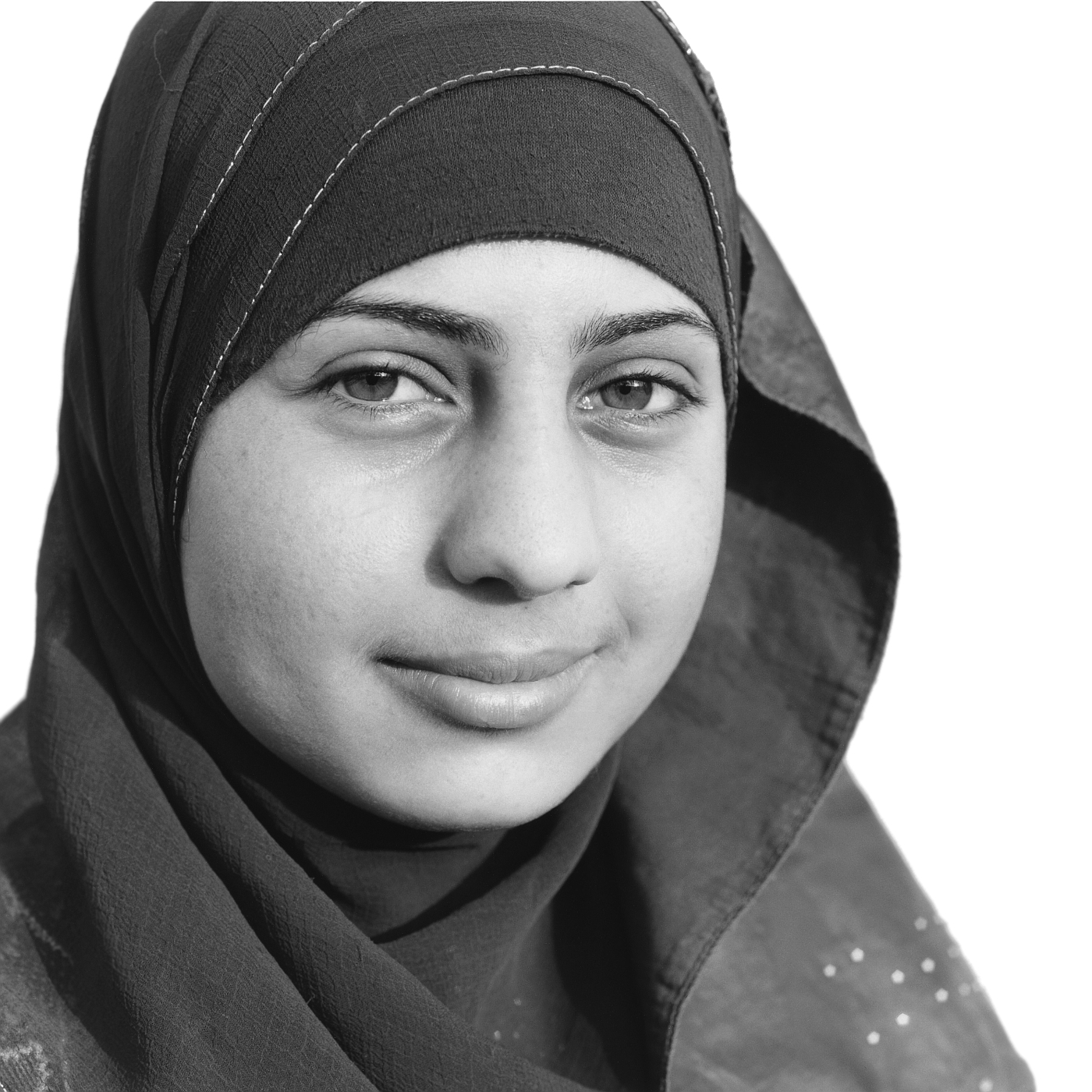 These portraits were made with a Hasselblad V-System, initially with the mechanical 501 CM and then with the motorized 555 ELD. The main lenses used were the 120 mm and the 180 mm, along with an 80 mm for the environmental portraits. The film used initially was a Kodak TMX/TMY combination, later depending on a Fuji Neopan Acros 100/400 set. All portraits were exposed with natural light only, while the camera was mounted on a tripod.

For those interested in this work and in supporting the various projects, the website contains further images and my contact information, as well as links to my blog and social pages.