"He uses film because this medium enables him to master composition better and slows down the process of creating an image."

Luca Ellena is a young photographer from Fribourg, Switzerland who visits cities and places around the globe to witness and document life but also shoots around his hometown. To create his photographs he uses digital and film cameras, depending on which project he is working on. 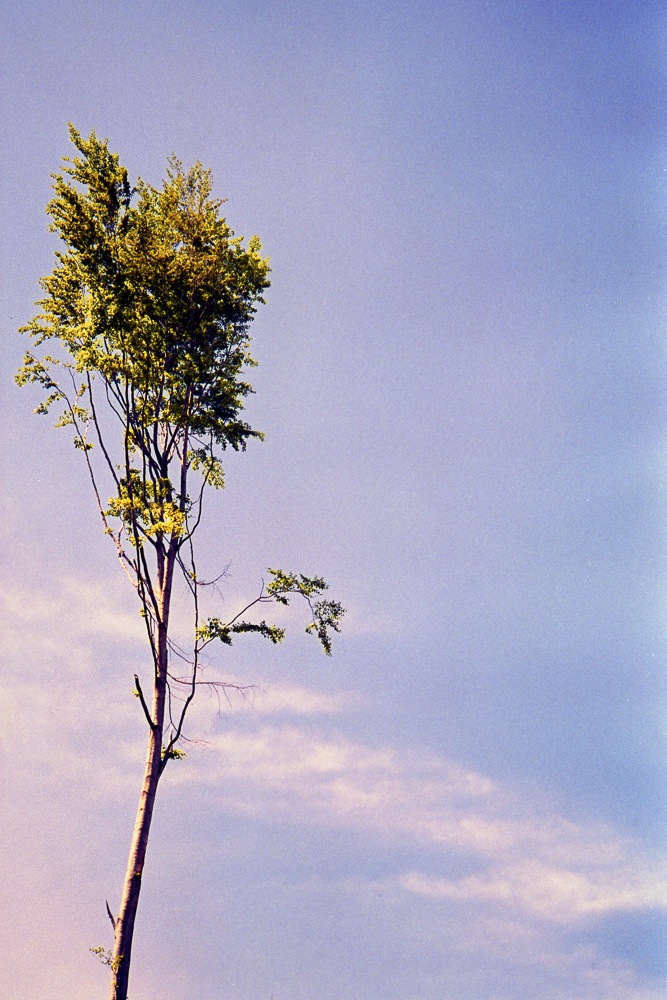 He uses film because this medium enables him to master composition better and slows down the process of creating an image. This results in the fact that he is reflecting more on the different frames. 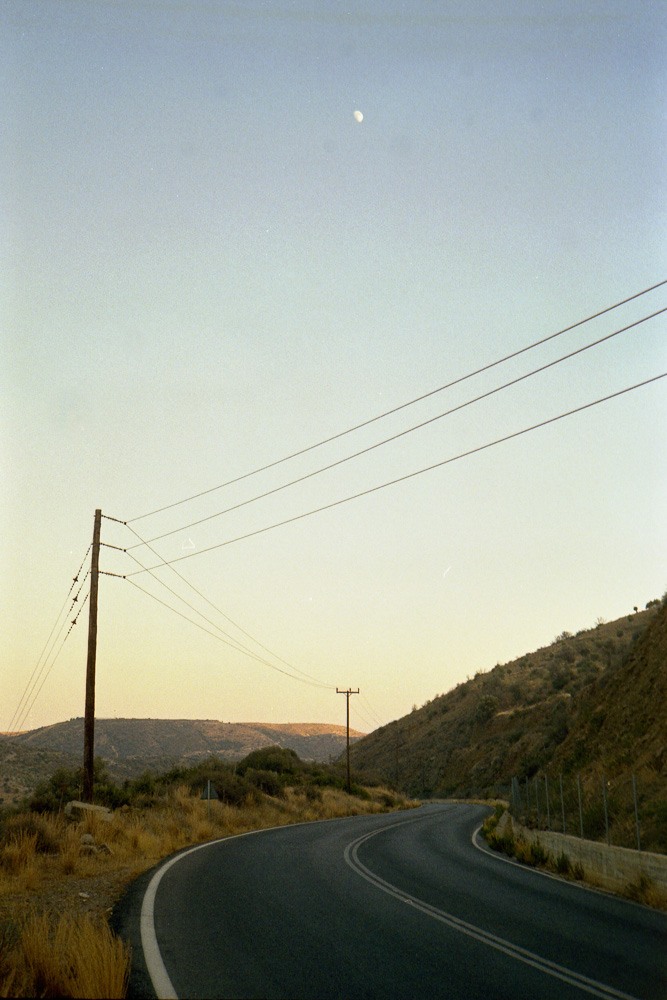 Also for many projects, such as „Nature grain and simplicity“ he wants to have that special film look which can’t be achieved by photoshop or other editing tools. 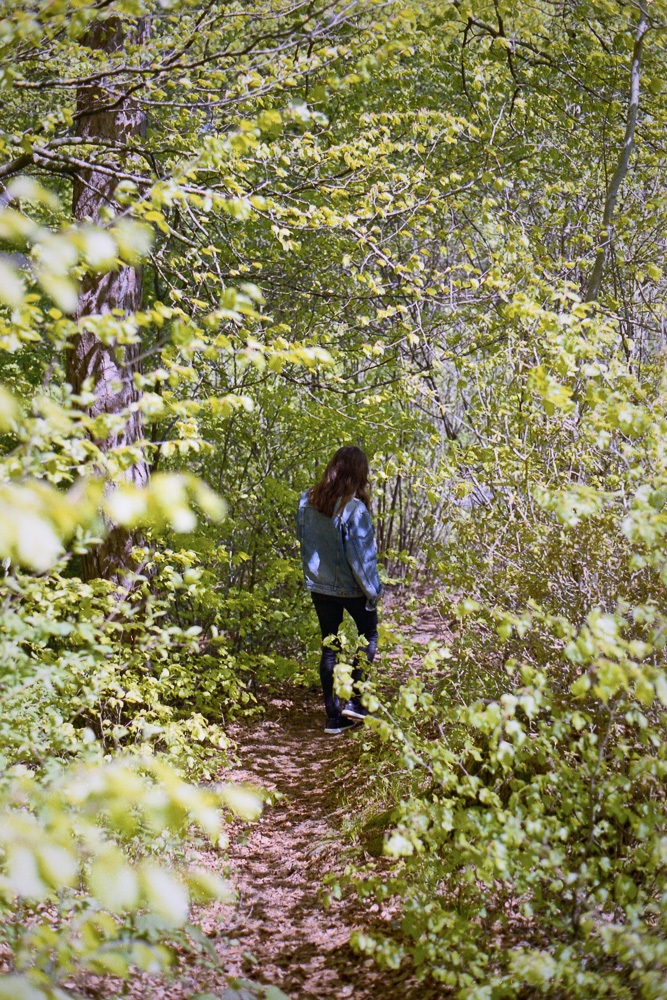 I actually started shooting film when I was living in America for 6 months. I took a photography class in high school where I learned the basics of film photography such as developing the negatives, making prints or loading the camera. 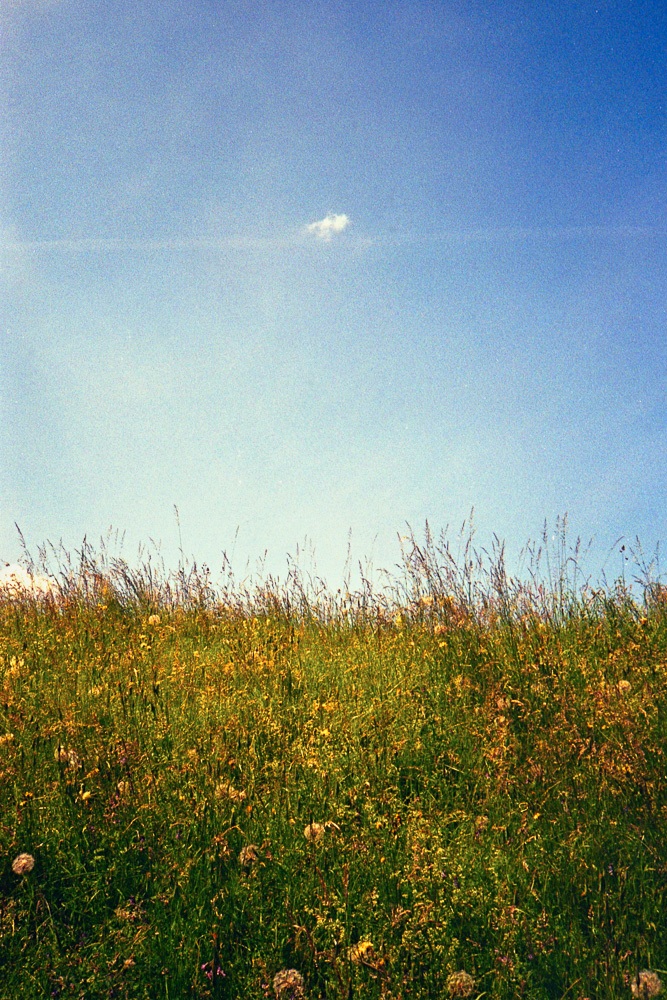 When I got back to Switzerland I bought an Olympus OM2n with a 50mm lens and a starter kit to develop color films at home. Because my dad is a photographer he had a good scanner and some contact from where I got the materials I use for developing for free. So it wasn’t that difficult for me to start in terms of getting all things together.

From then on I’ve been experimenting different types of color films and tried to figure out how to scan the pictures properly.

How did this idea for the project come to you?

The idea for my project „Nature, grain and simplicity“ came to my mind because I always went for long walks in the nature with my film camera (what I never did before with my digital camera) to try out all the different films and also to practice the handling of an old camera. 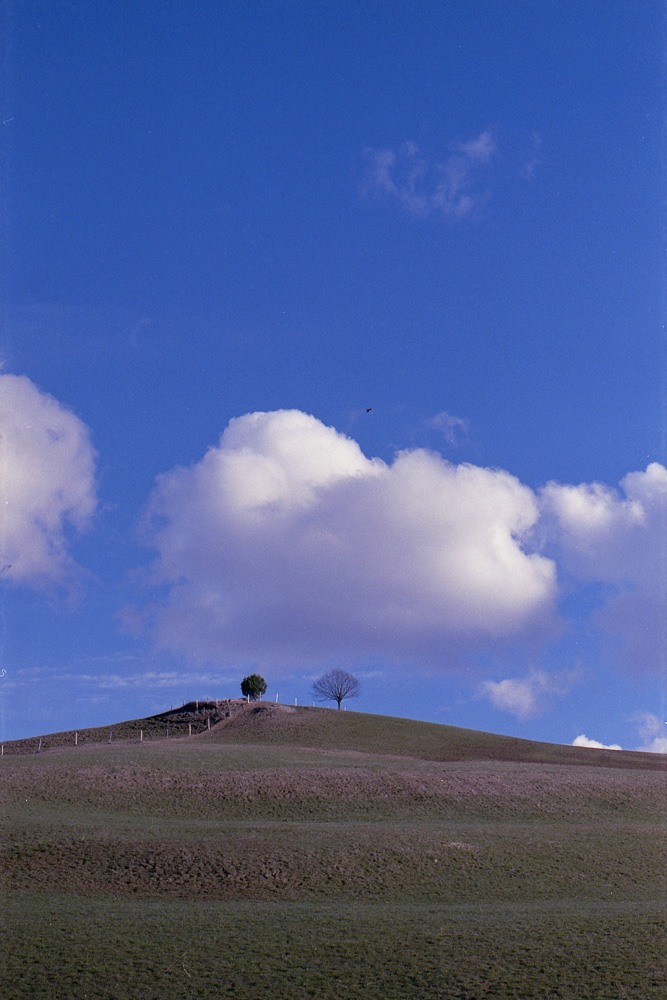 He published a film zine for his project, which we'll feature in a future article, so keep posted! 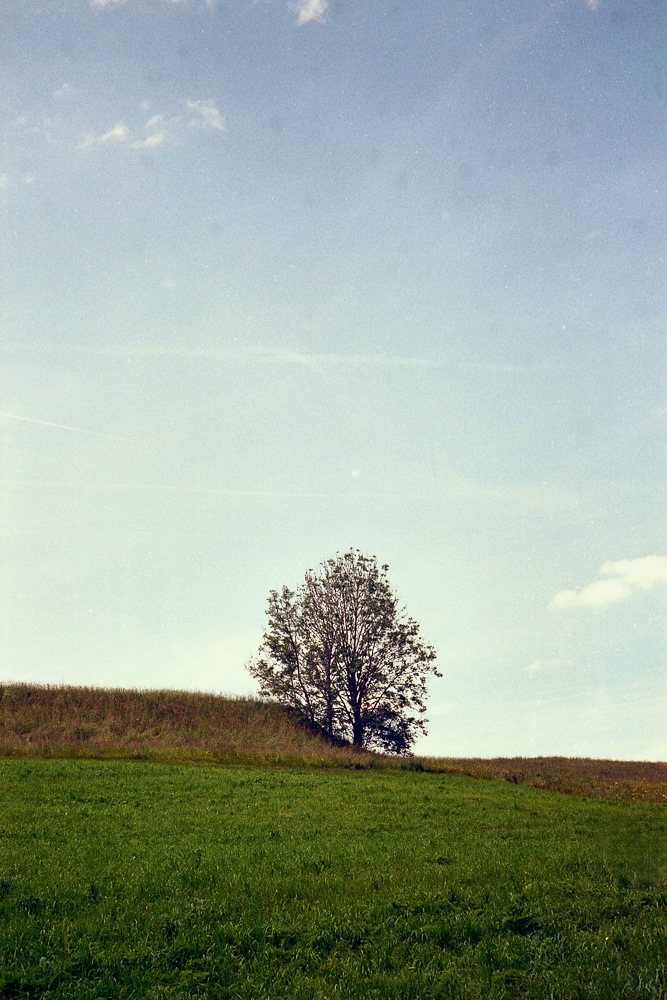 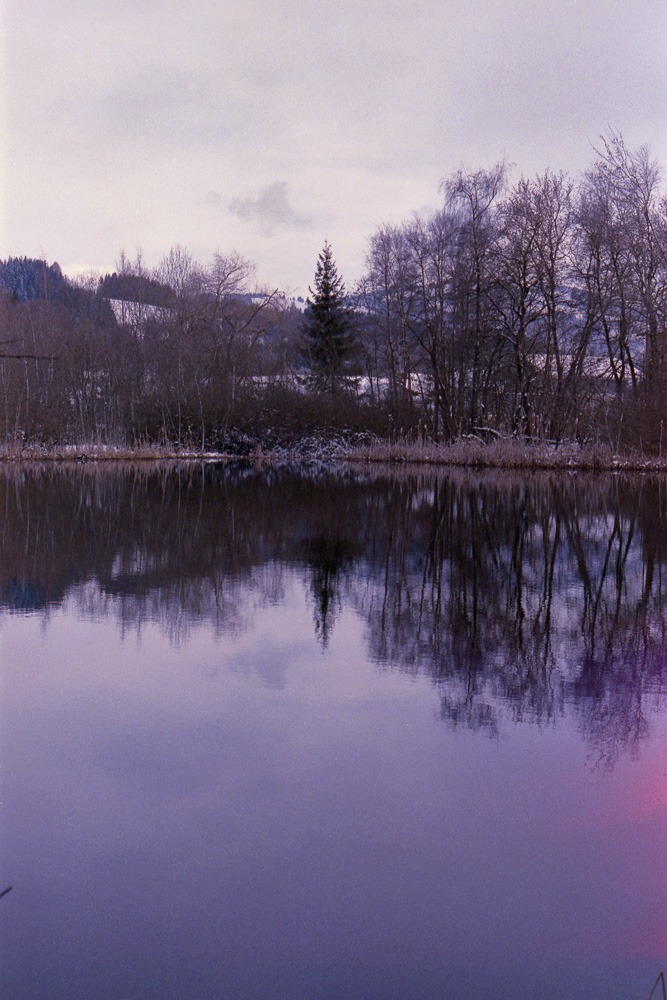 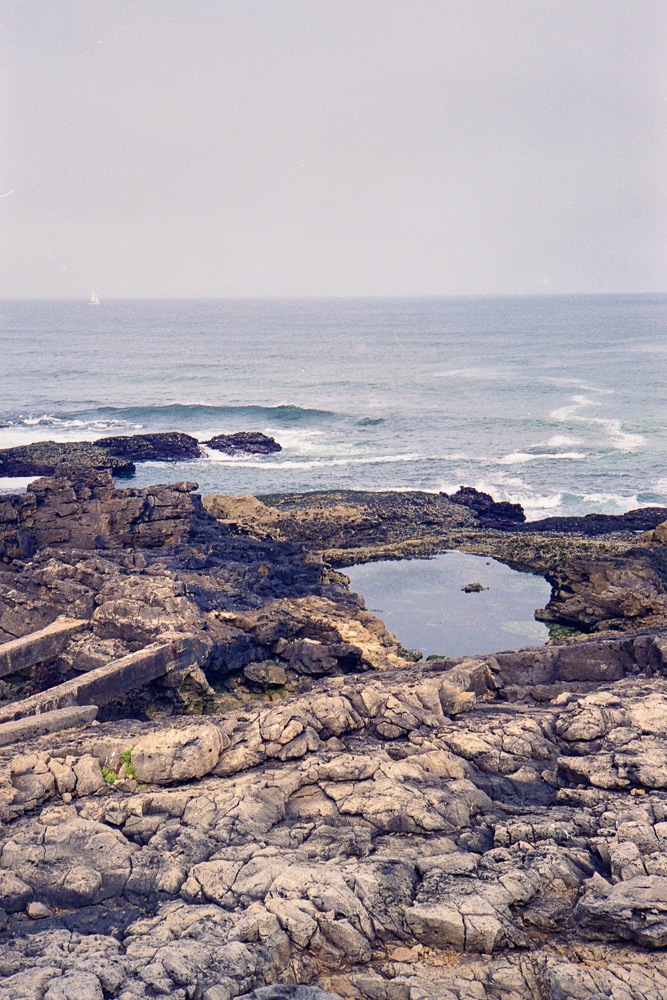 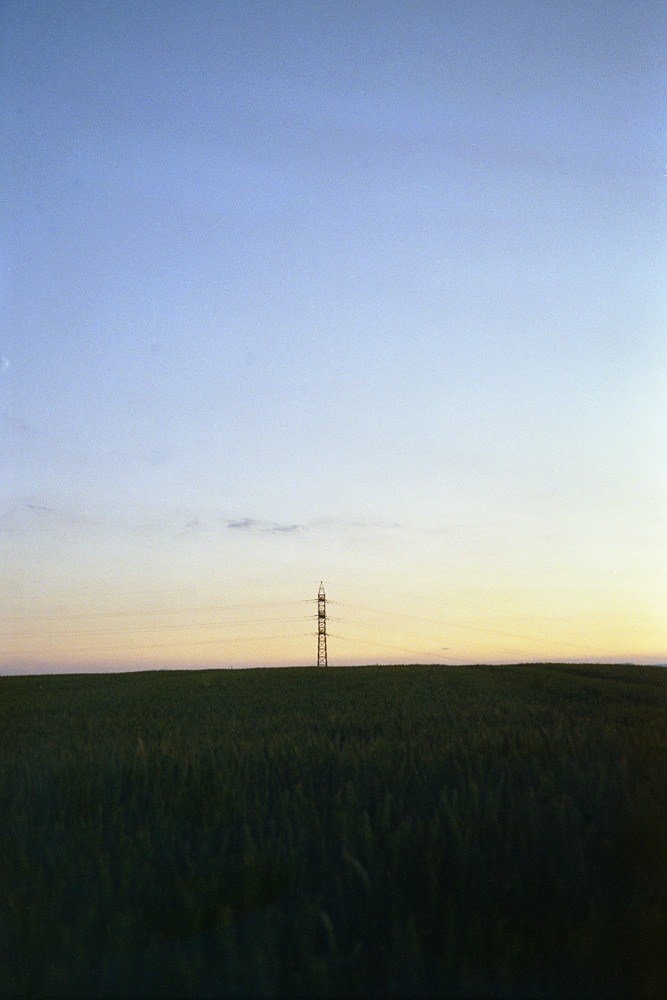 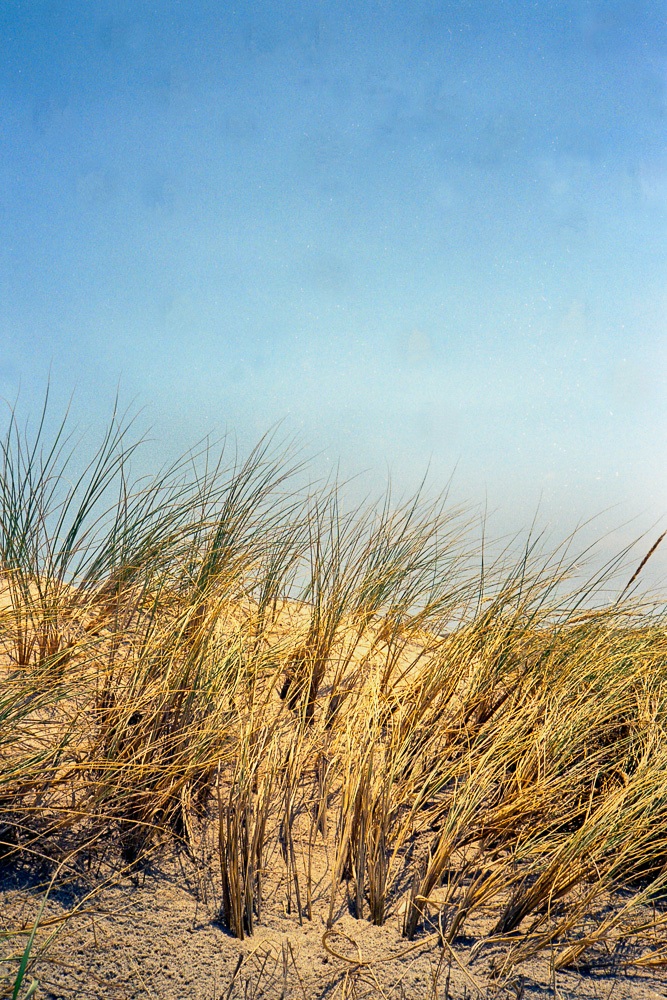 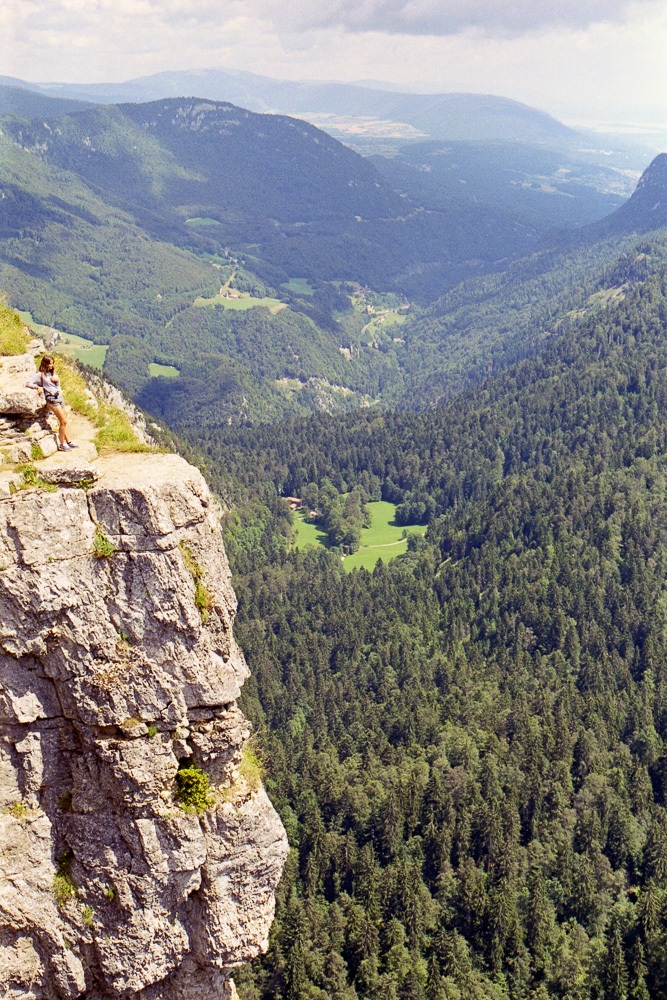 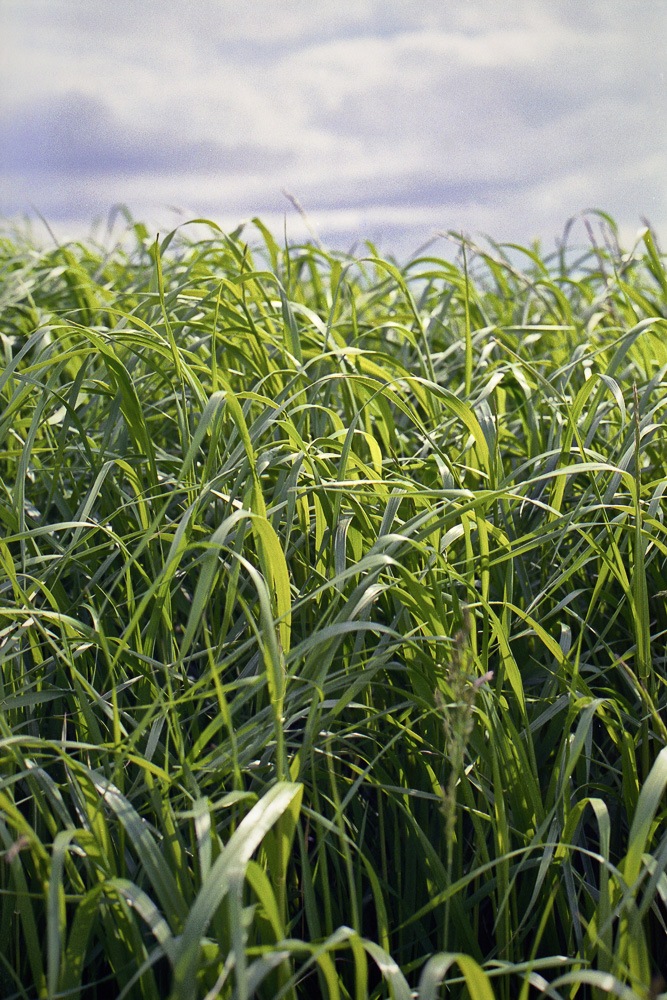 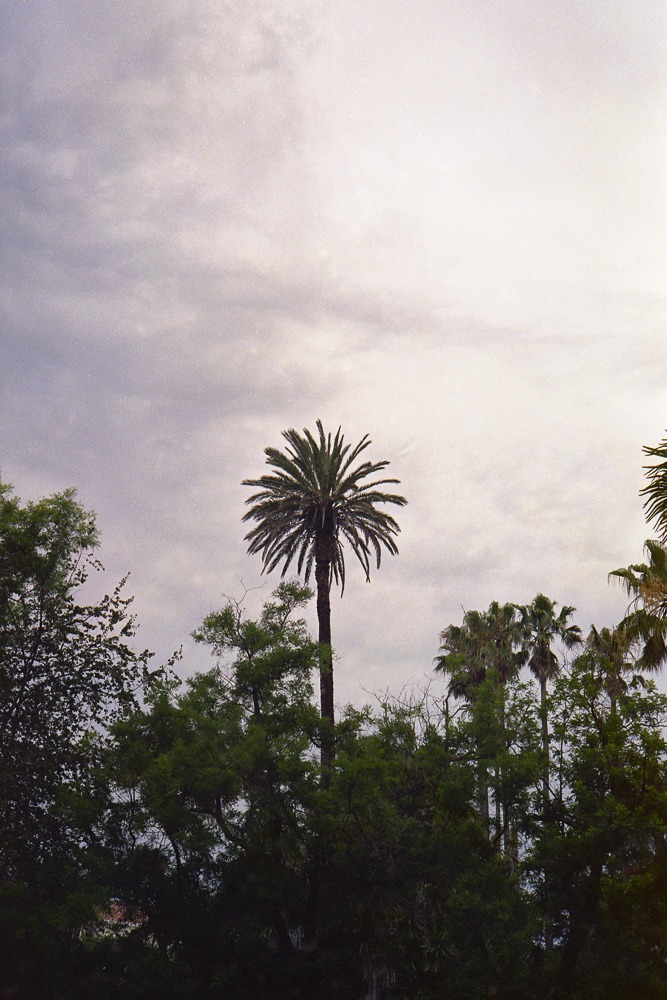 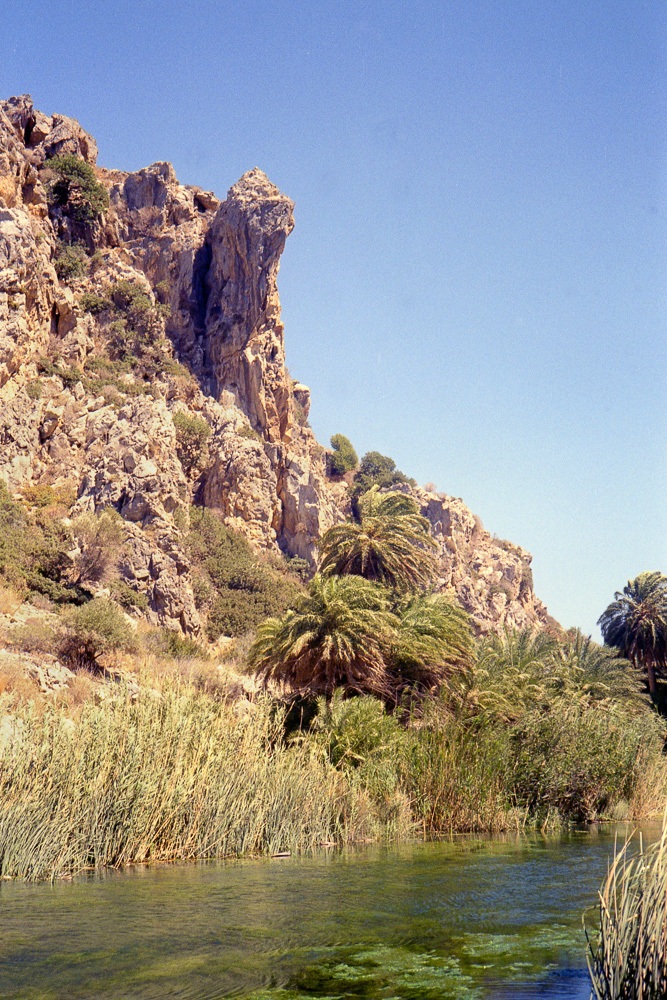 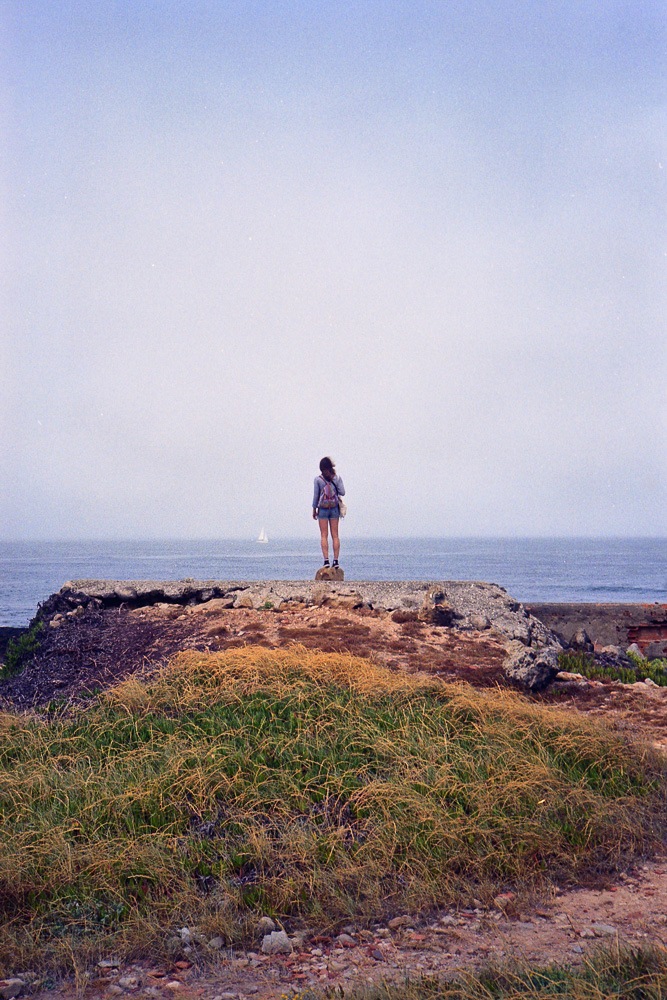