"The photos came back great and I was sold on film from then on."

I am from California but currently living in Germany. 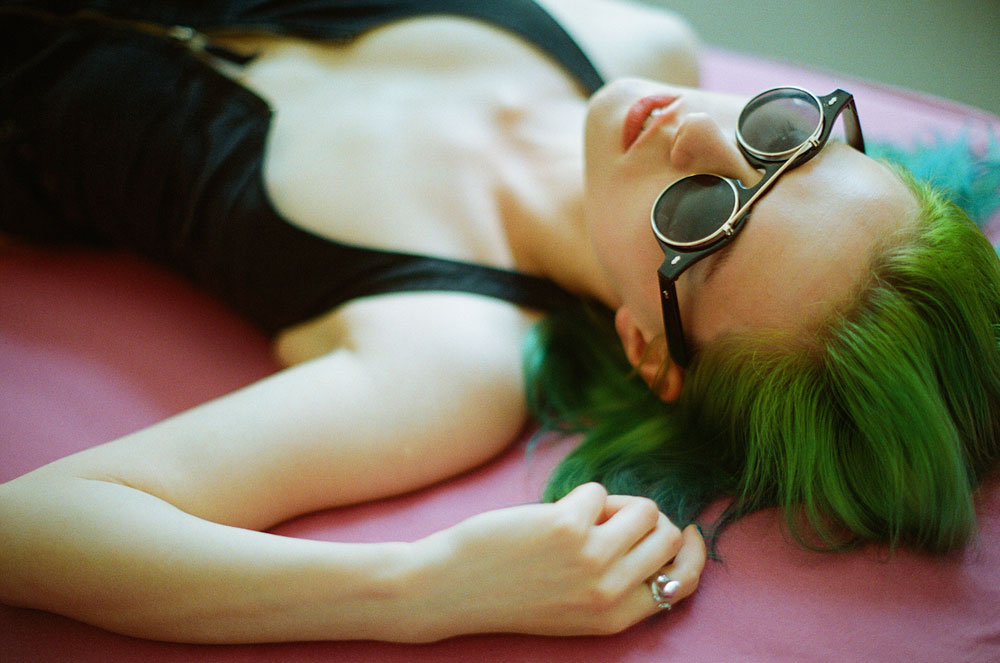 When I got back into photography in 2011 I noticed that many of the photographers who I admired or thought their photos had a unique look were film photographers. After seeing the amazing results that film could produce I decided I needed to shoot film also.

I had no clue what to buy and my first camera was a dud Russian rangefinder from ebay that didn't work. After that I bought a Pentax ME Super with a 50mm 2.0. I shot some models with a few rolls of Superia 200. The photos came back great and I was sold on film from then on. 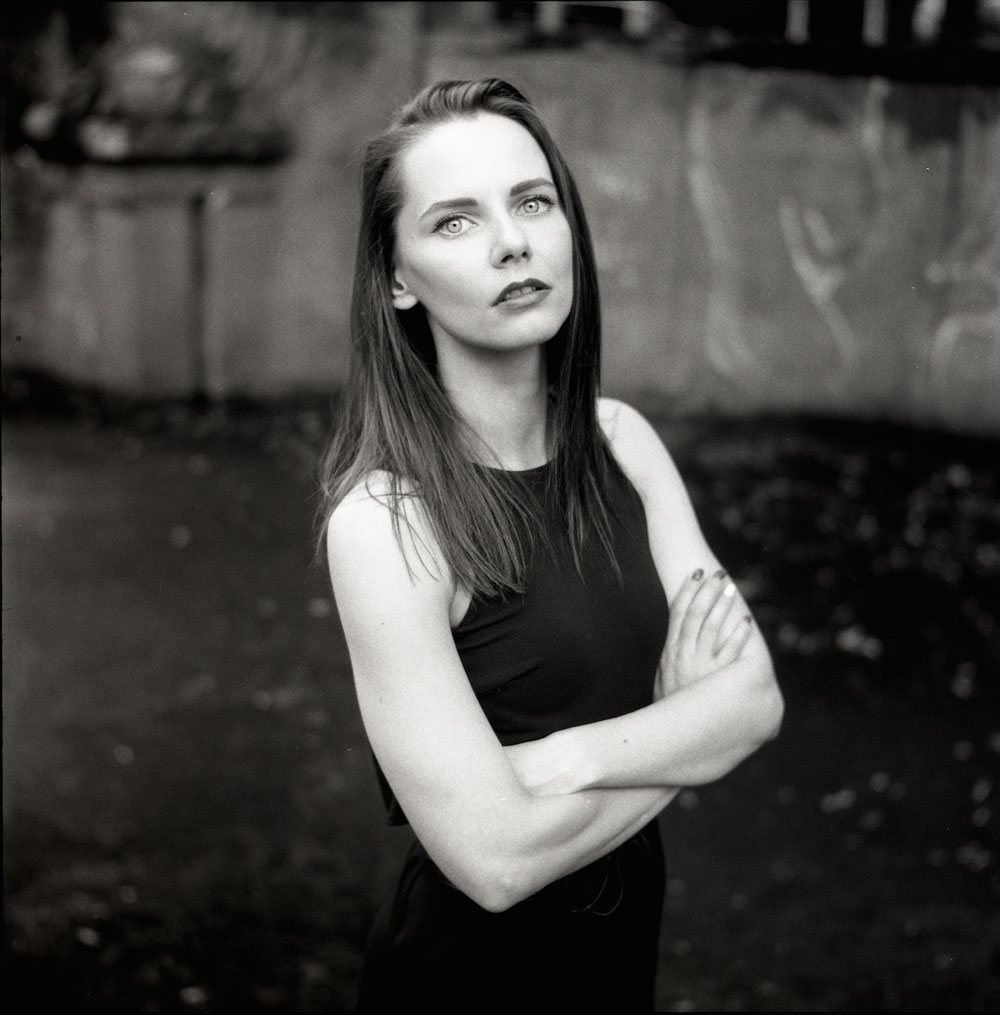 Some people have their few select films and they stick to them. I am the exact opposite. I am always trying different film stocks to see if there is something else out there that I am missing out on. I am a huge fan of expired films. One of my favorites is Fuji Sensia 100. This is my number one favorite slide film. 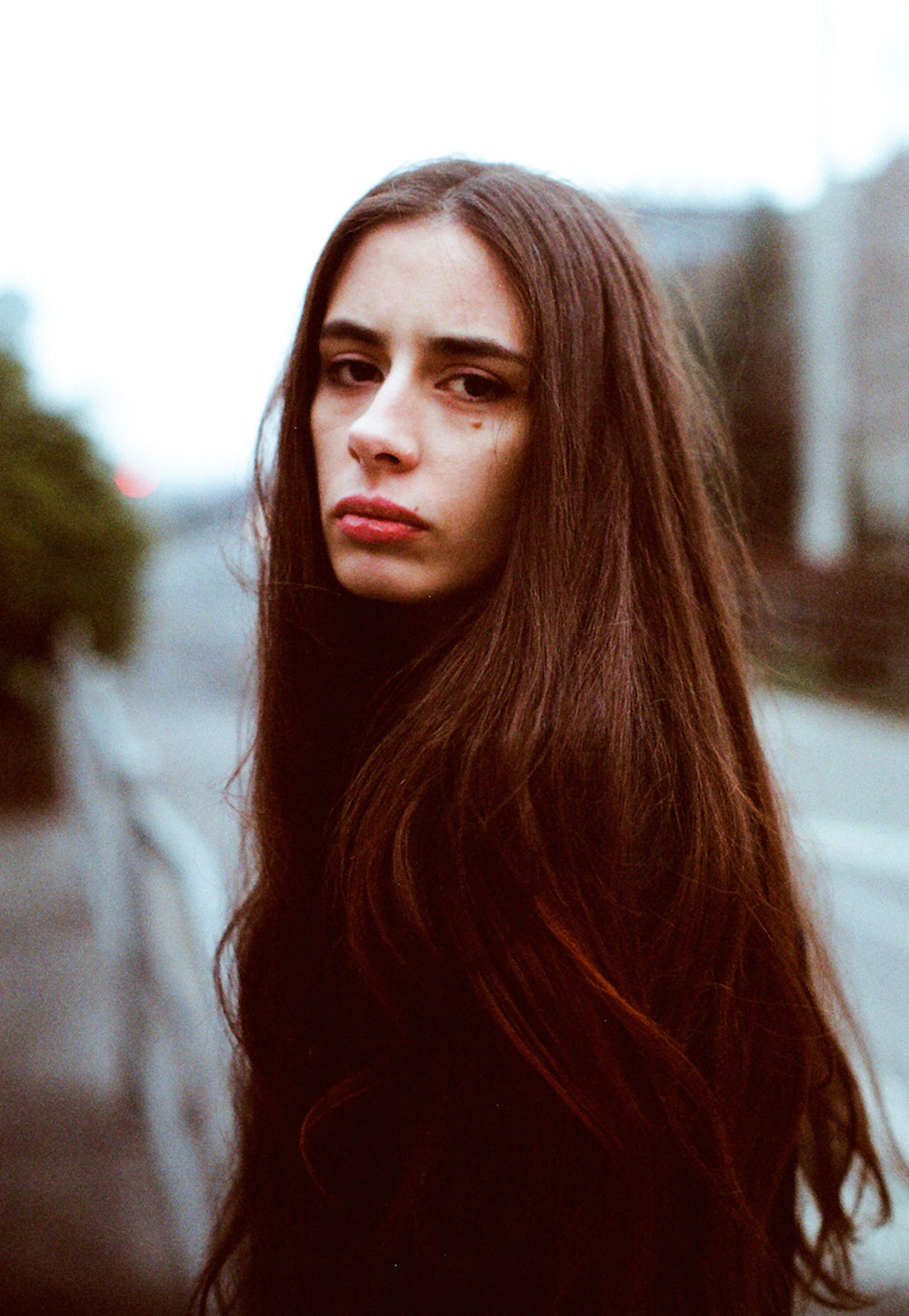 I had never heard of it before but I bought 10 dollar point and shoot from ebay and it came with 10 different rolls of film old expired film. I tried the Sensia and i fell in love with it.
Ever since then I wanted to try everything else. I also like Velvia 100, Lomography 800/100, Superia 200,Elite Chrome, Fuji Neopan 400, Tri-X 400/Tmax-400. Portra and Fuji Pro 400H are awesome but pricey so I stick to Ultramax 400 and Color Plus 200 because they get the job done at less than half the price. 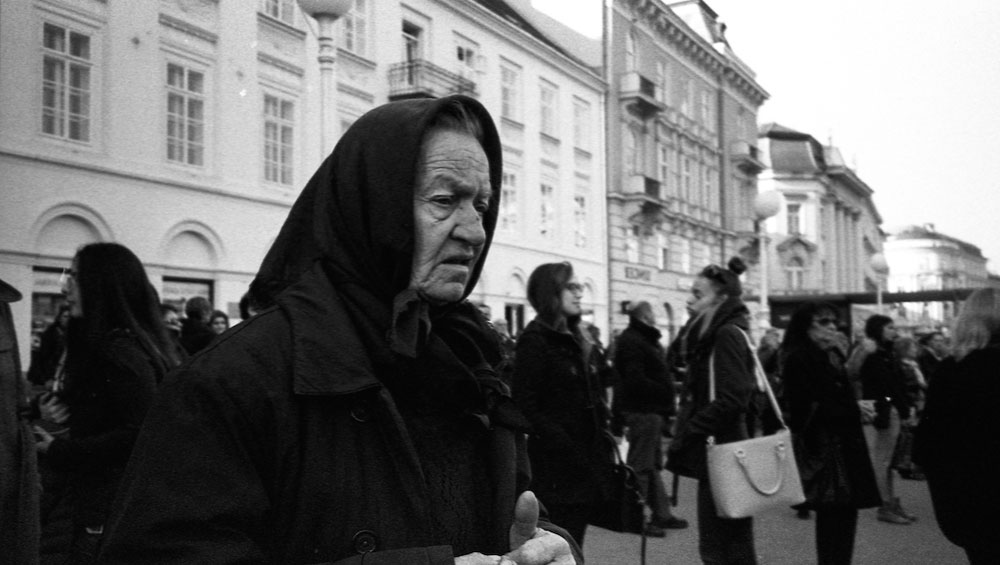 Old cameras are really fun. But what I love are the lenses. Each lens I use, from Helios 40-2 to my Pentax SMC 50mm 1.2 has a certain quality that I like. Sadly these lenses all work on different systems so I have to tote around a body for each lens I want to employ. If there was a camera that could mount every lens I own i think I would own one camera.....(cough...sony a7...)

I love BW and Color but id have to chose color

Well I experiment all the time with expired film to see what I get. I tried some film from 1989 and it actually camer out quite well :) 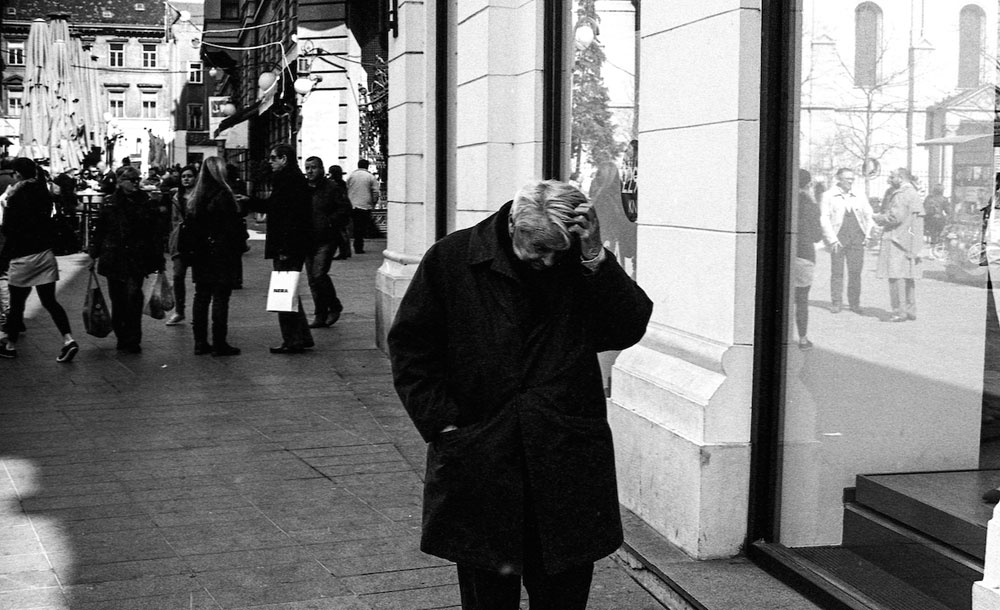 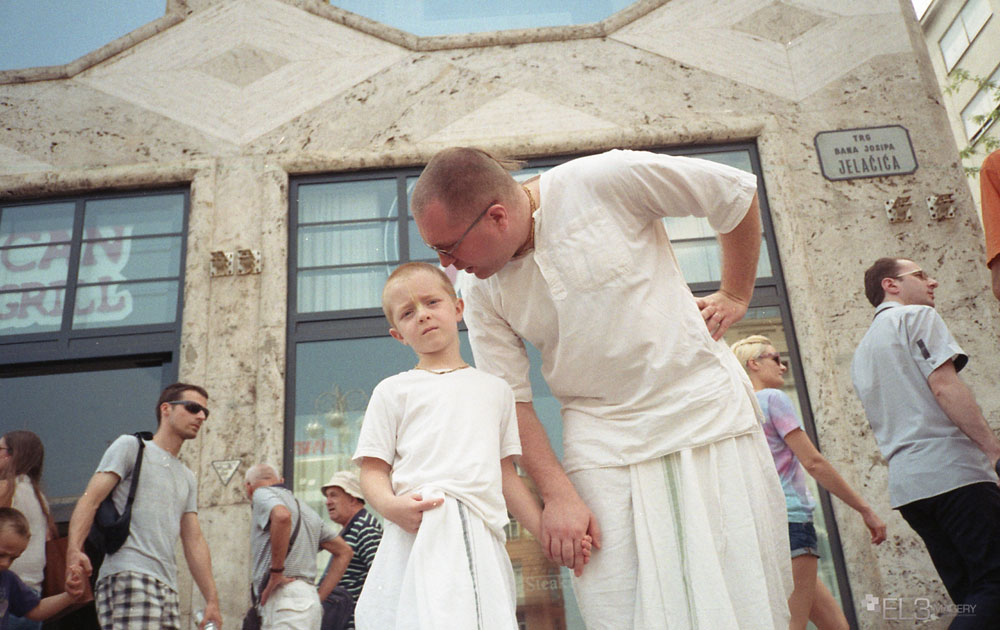 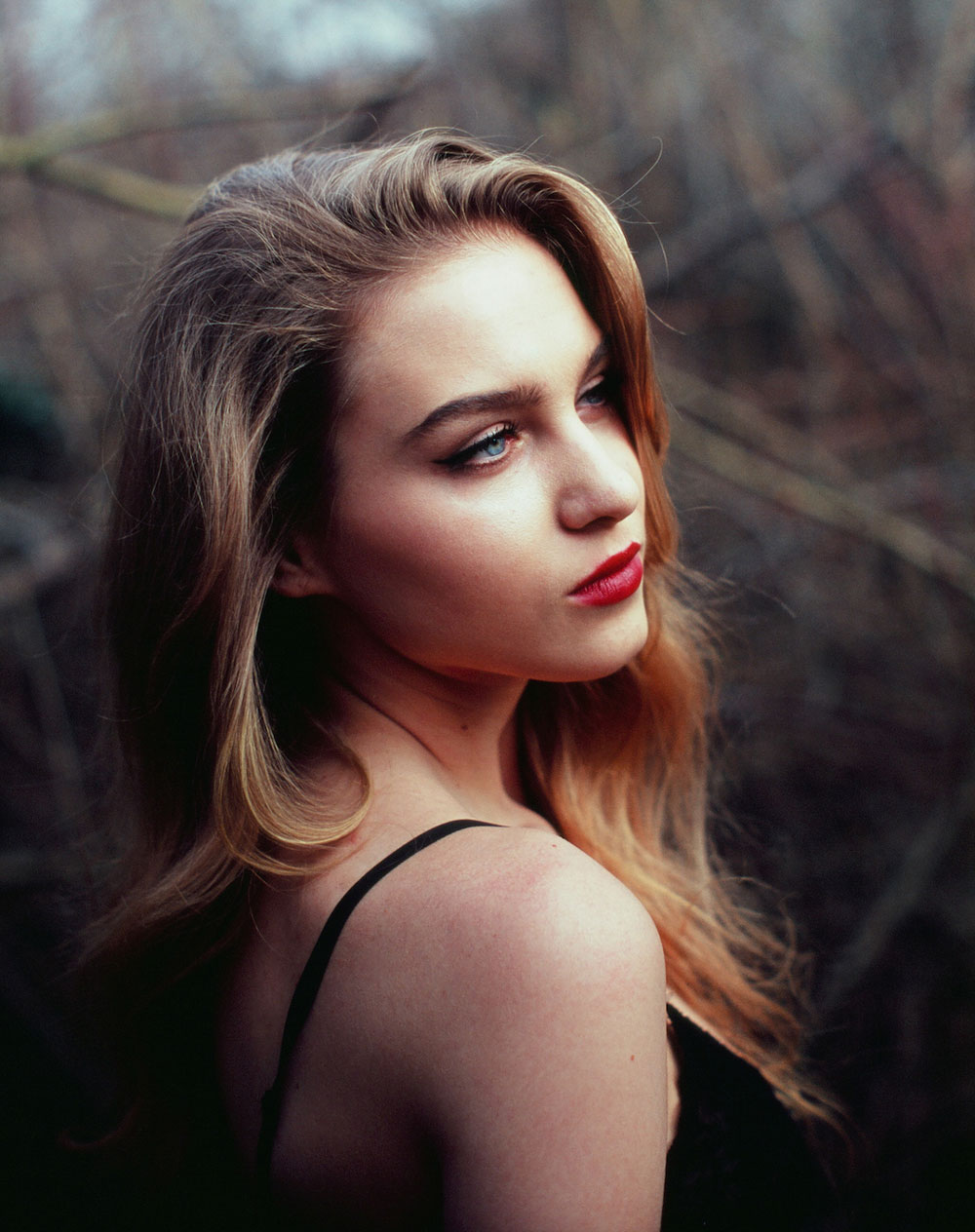 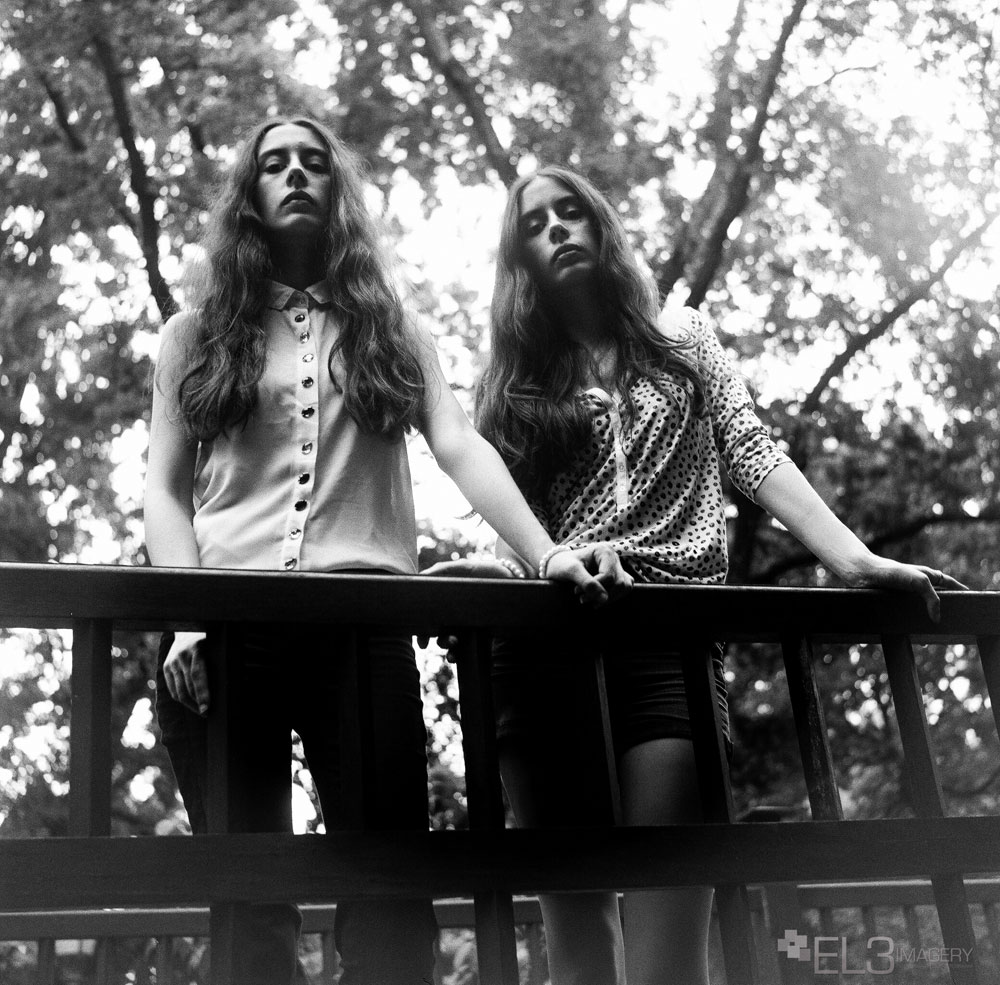 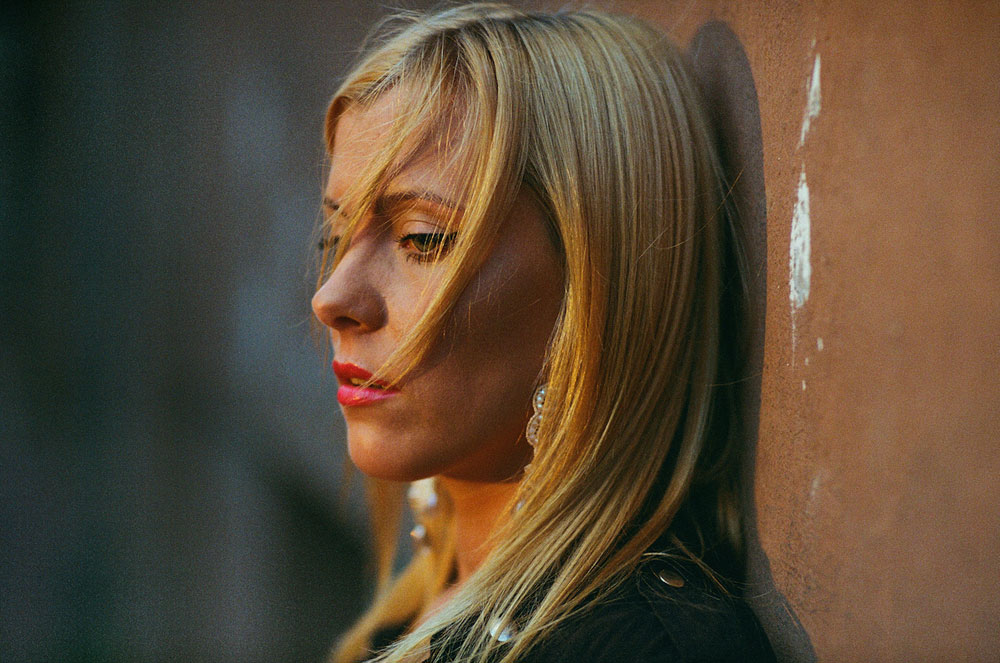