"Zero Image 2000 , quite sharp for a pinhole, but still fuzzy enough not to be confused with a normal camera."

Last time we interviewed Nils Karlson we talked about his book "Earth Stands Still". You can check it out here.

This time it's all about pinhole photography!

Tell us about your pinhole cameras.

I settled down to two pinhole camera these days, after a wild trip through different cameras in early 2015. It has boiled down to my first pinhole camera, a Zero Image 2000, which shoots 6x6.
Though I had cameras which were much more beautiful, its optical characteristics are perfect for me – quite sharp for a pinhole, but still fuzzy enough not to be confused with a normal camera. It is small and sturdy, and always finds a place somewhere in my bag. 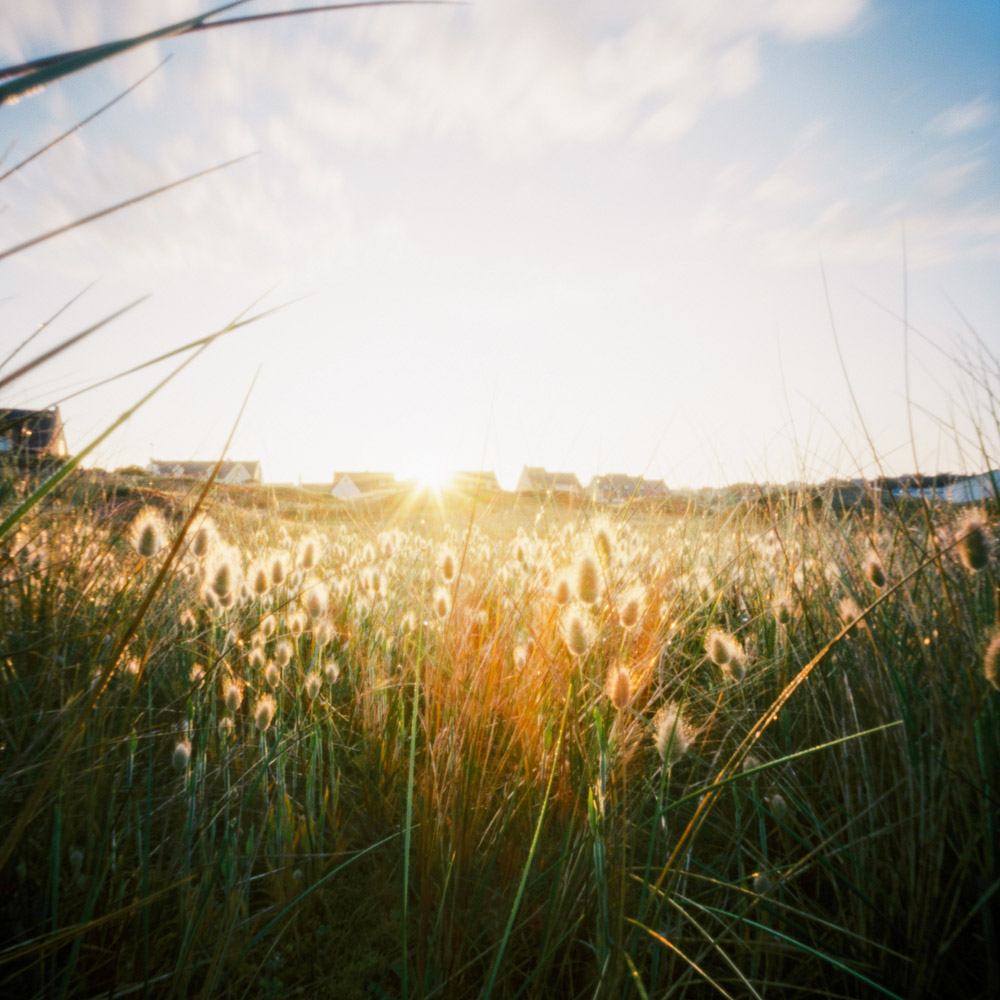 In early 2016, I got a Reality So Subtle 6x12, because I wanted to go wider, but was not brave enough to go 6x17. Still, I find 6x12 very nice – it is not screamingly wide, but has a wonderful expanse.
Also, the RSS cameras utilize two pinholes, a rise and a fall pinhole (the 4x5 model, which I also have, but barely use because I can not scan sheet film, even has three pinholes: rise and fall both for vertical and horiontal orientation). 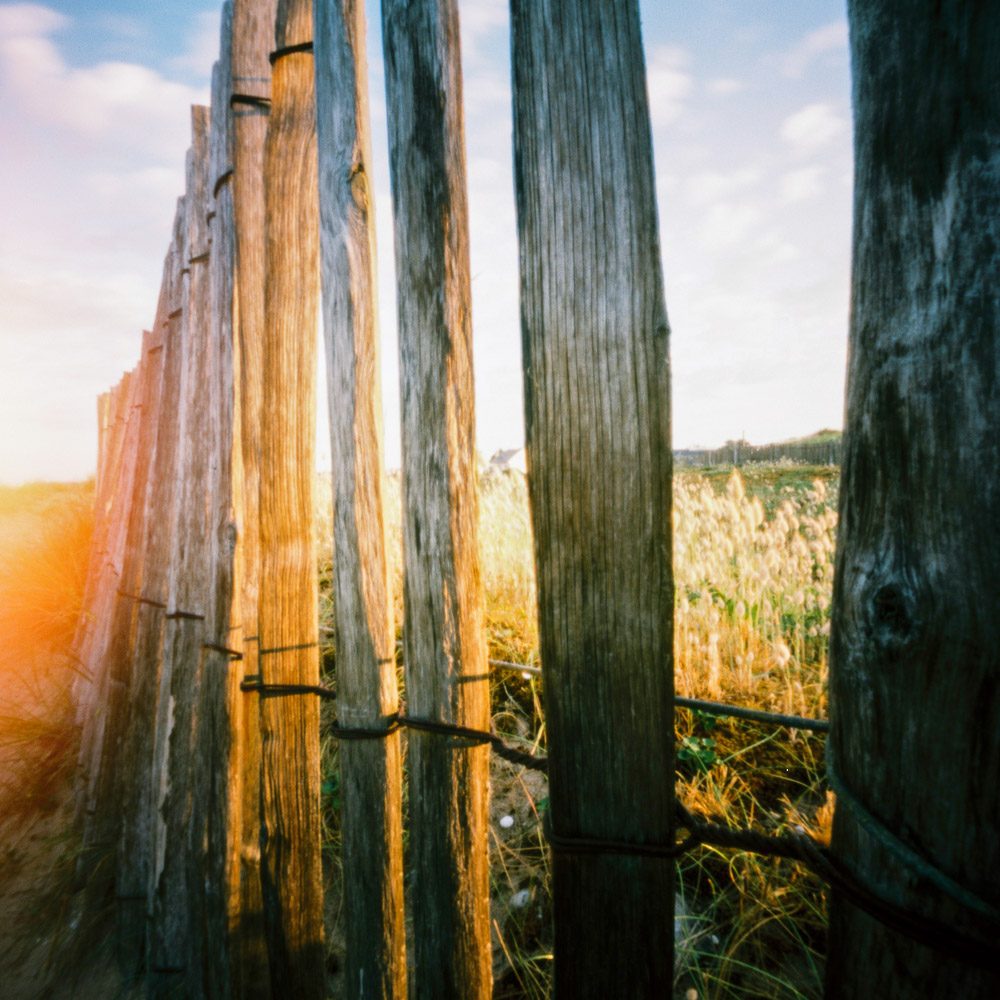 I find myself mostly using the rise pinhole for a larger expanse of the sky. The RSS cameras are made of aluminum (I think), and they are incredibly sturdy. I dropped mine several times without any damage, and it even got drowned in the Atlantic's waves! 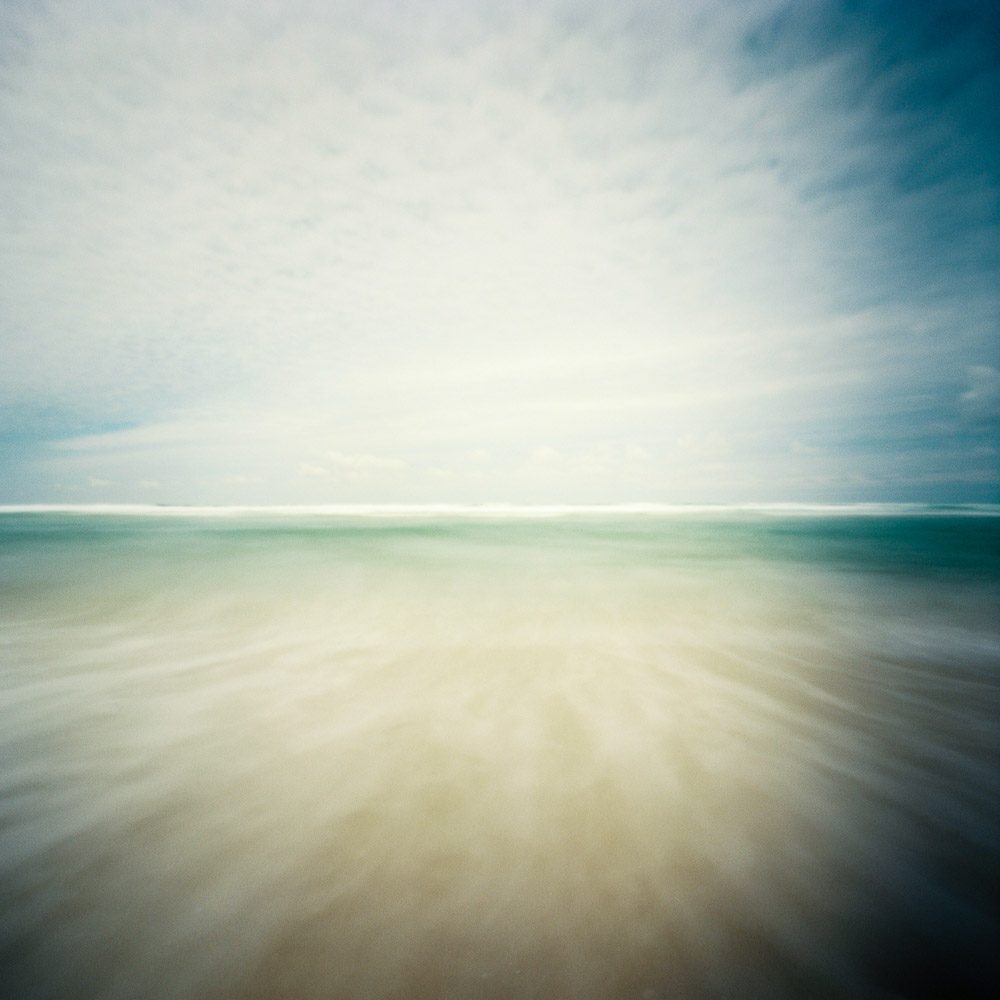 Do you follow any photograhers who work with pinholes?

Kier Selinsky runs the f/D site (which also featured my works), and they are publishing a pinhole photo book this year. 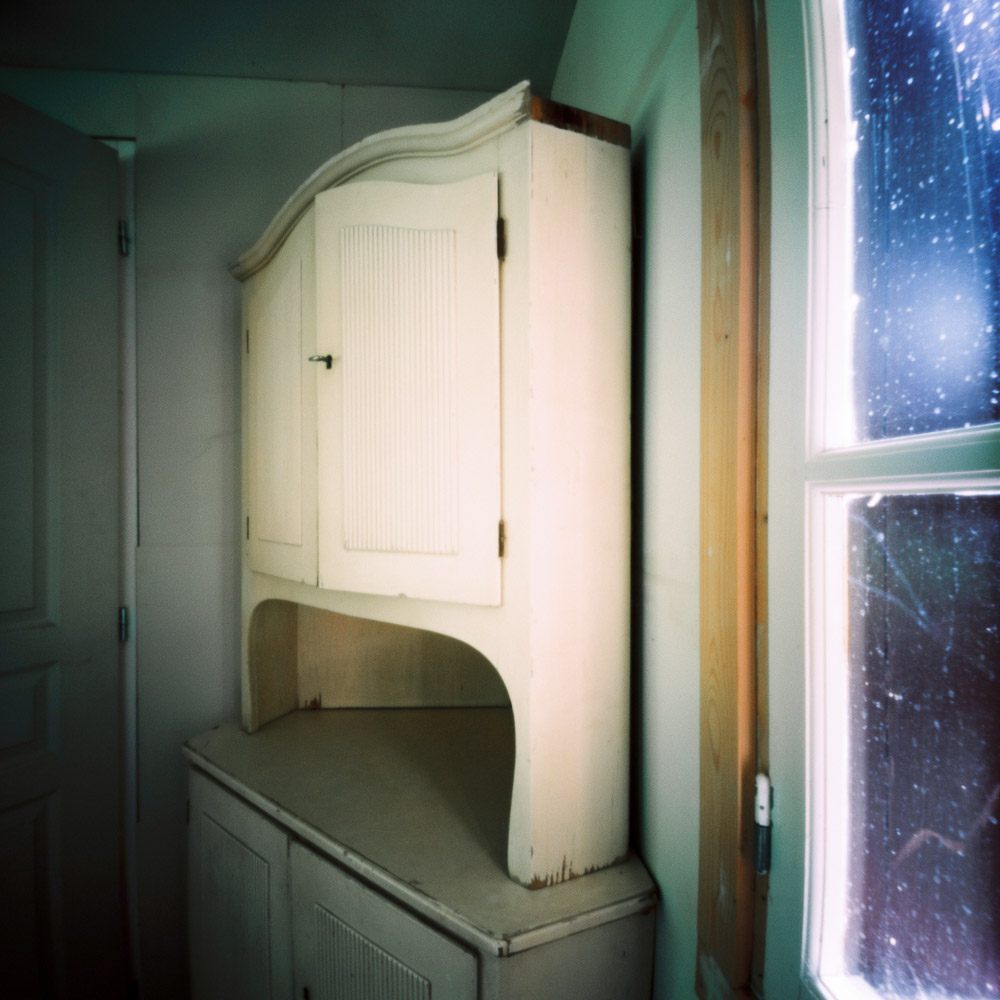 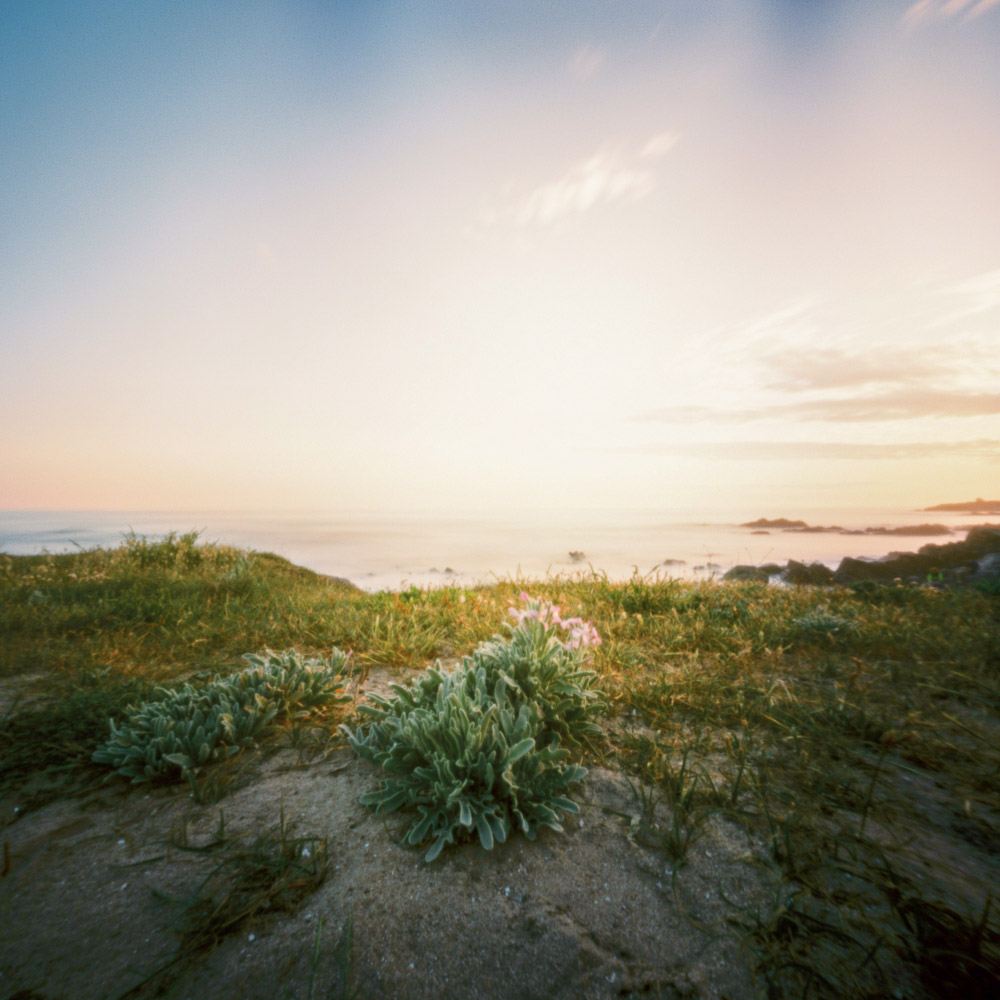 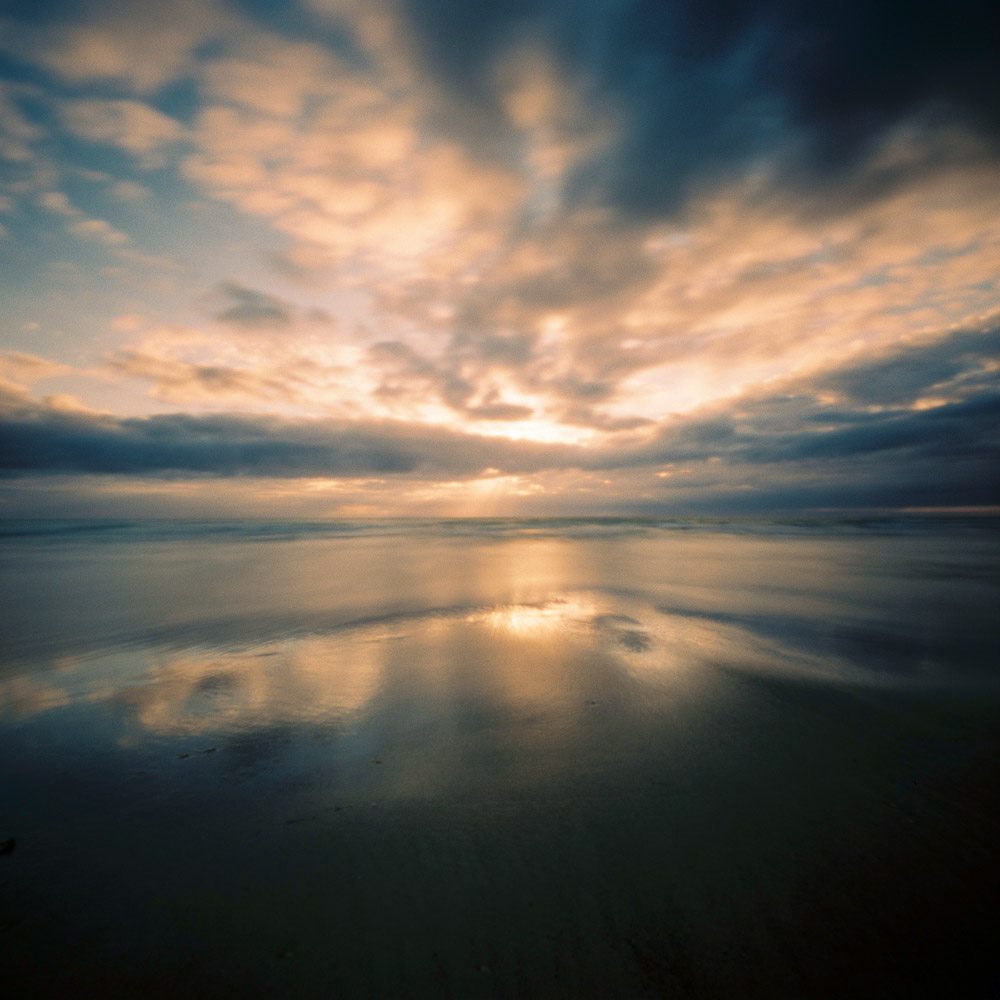 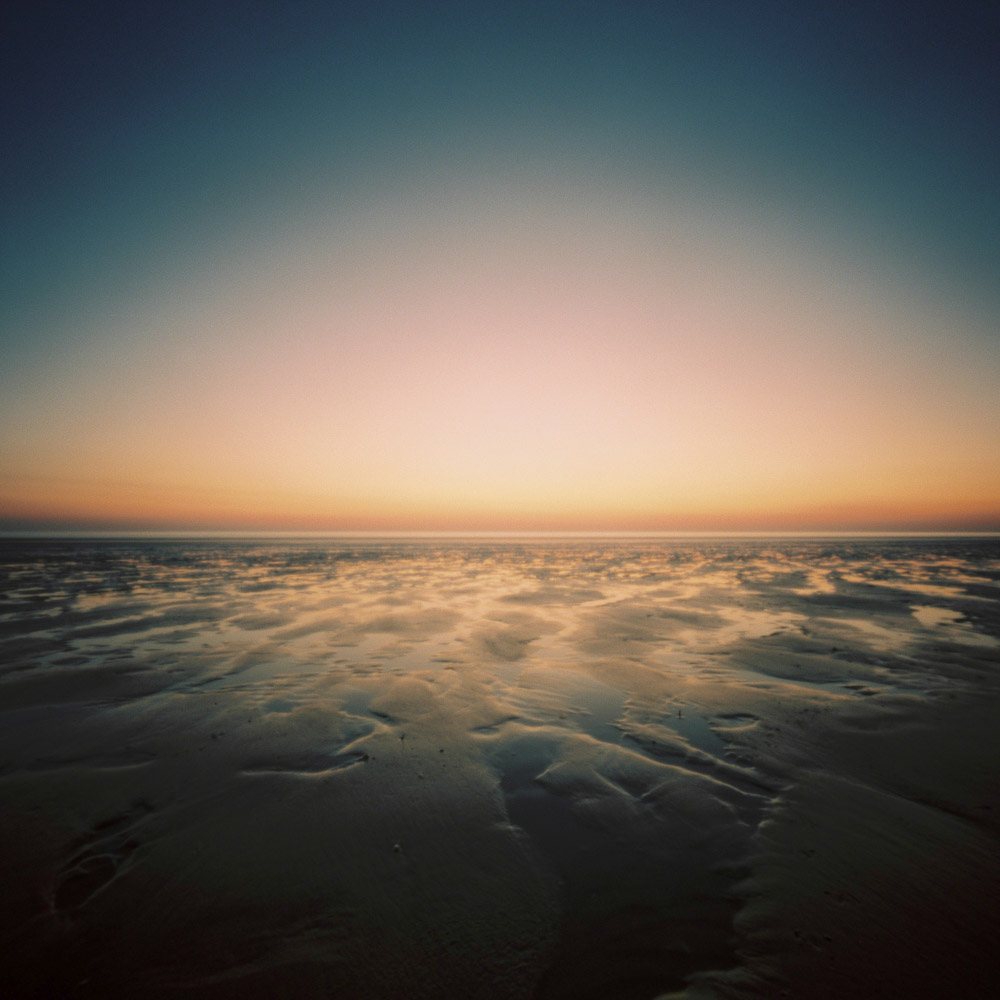 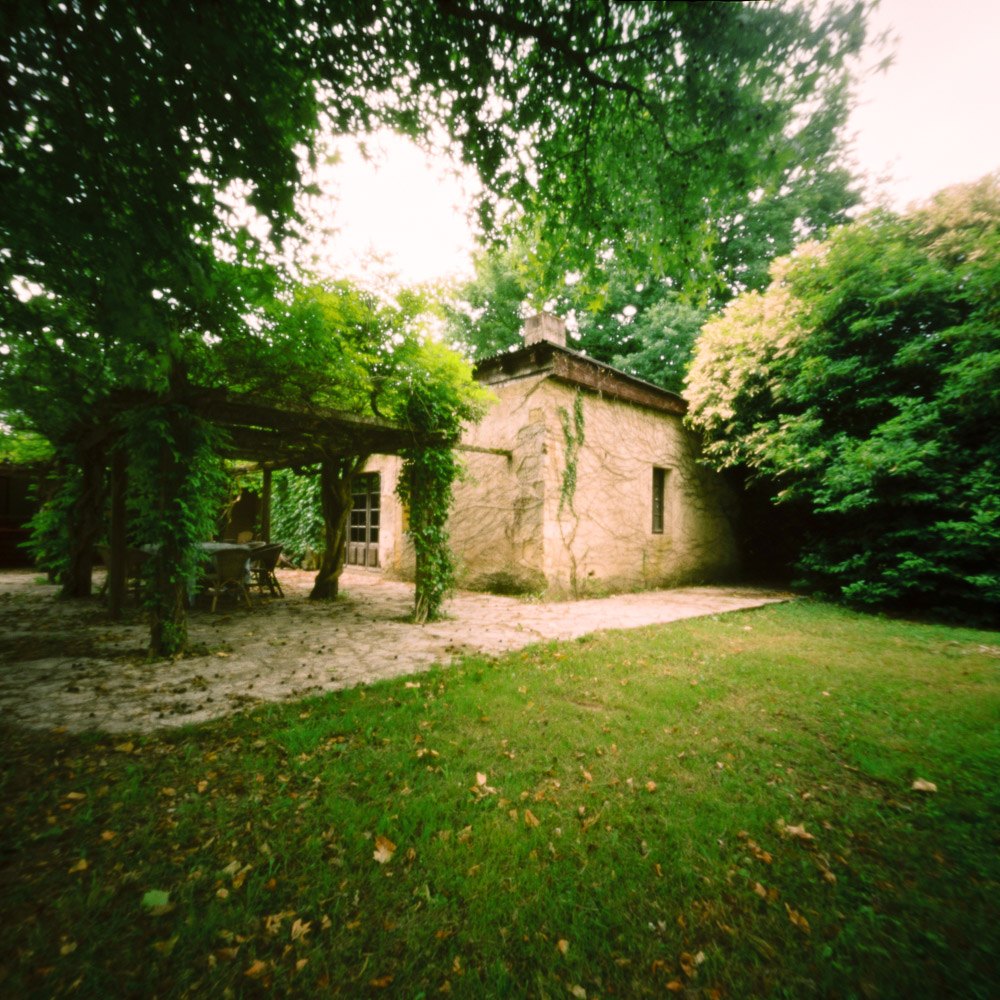 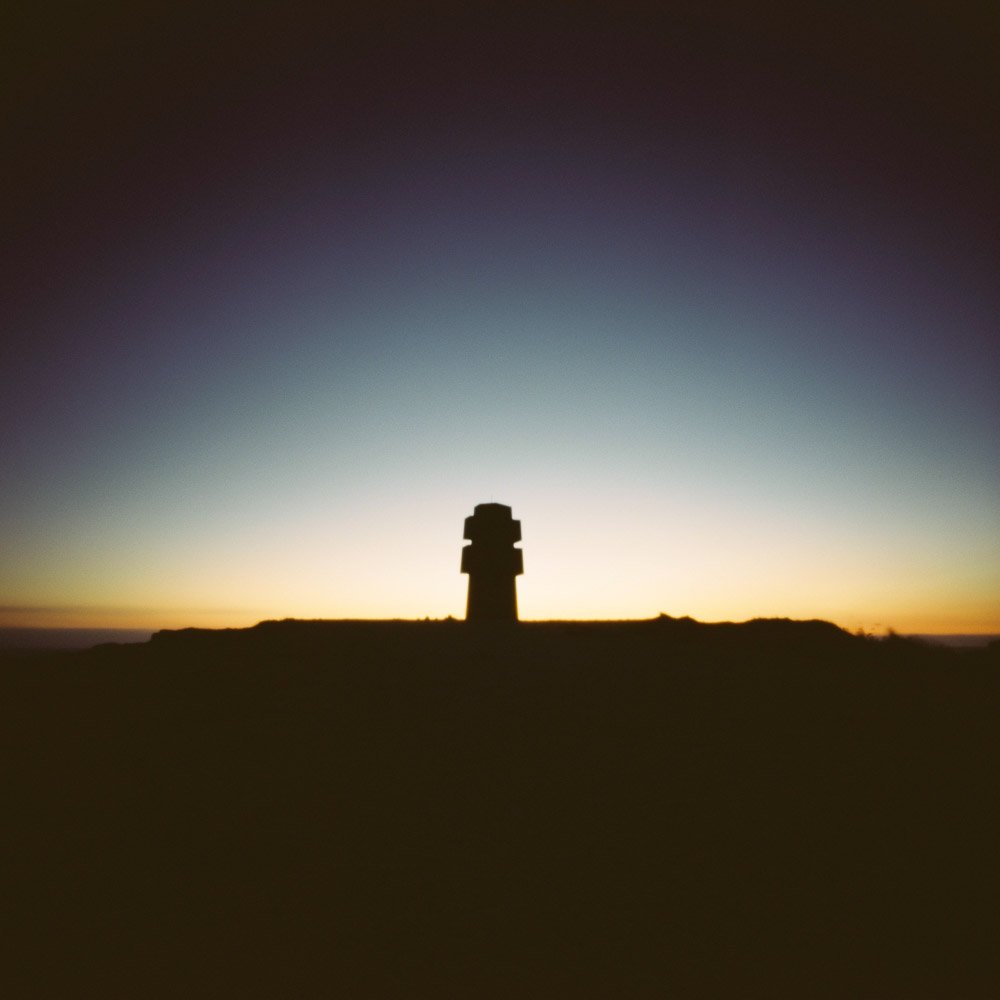 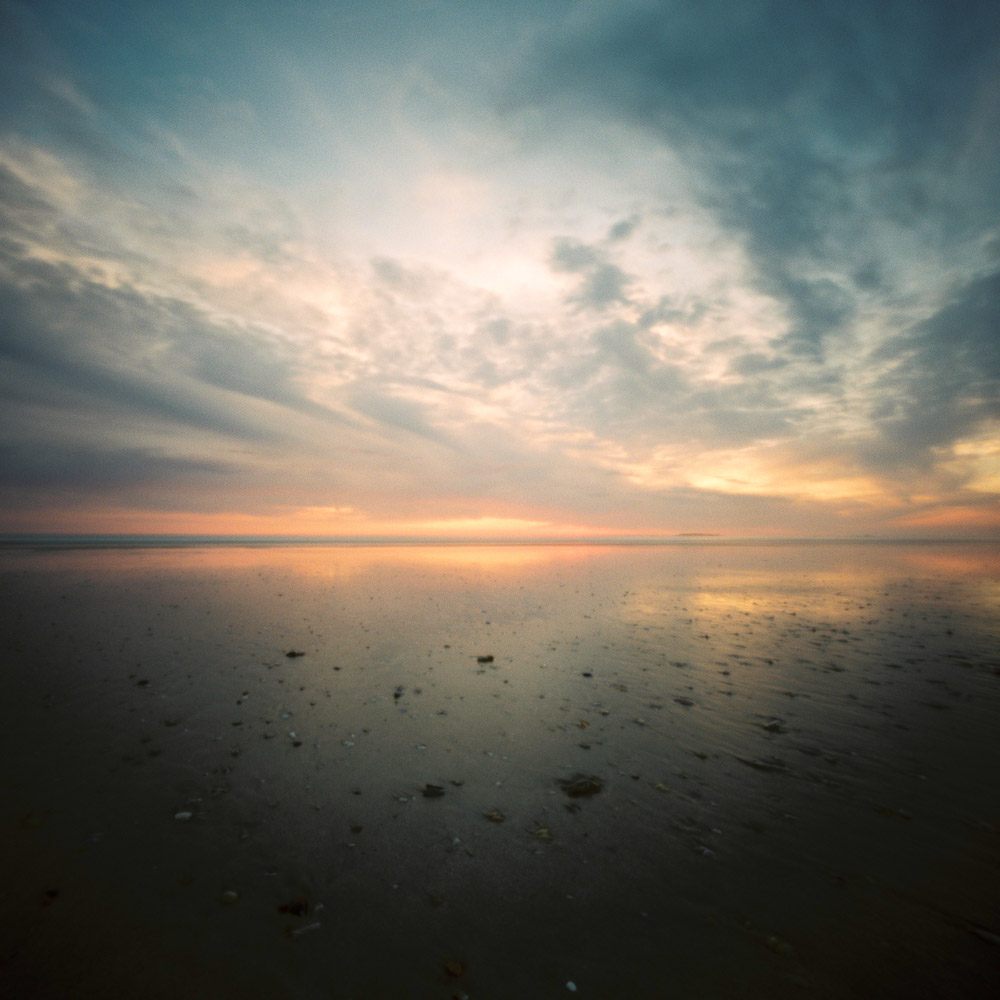