"Shoot as if you would be proud of your heritage and be playful about it, as we are the modern storytellers."

I’m 31 years old, born and raised as a veterinarian in Galati, Romania. 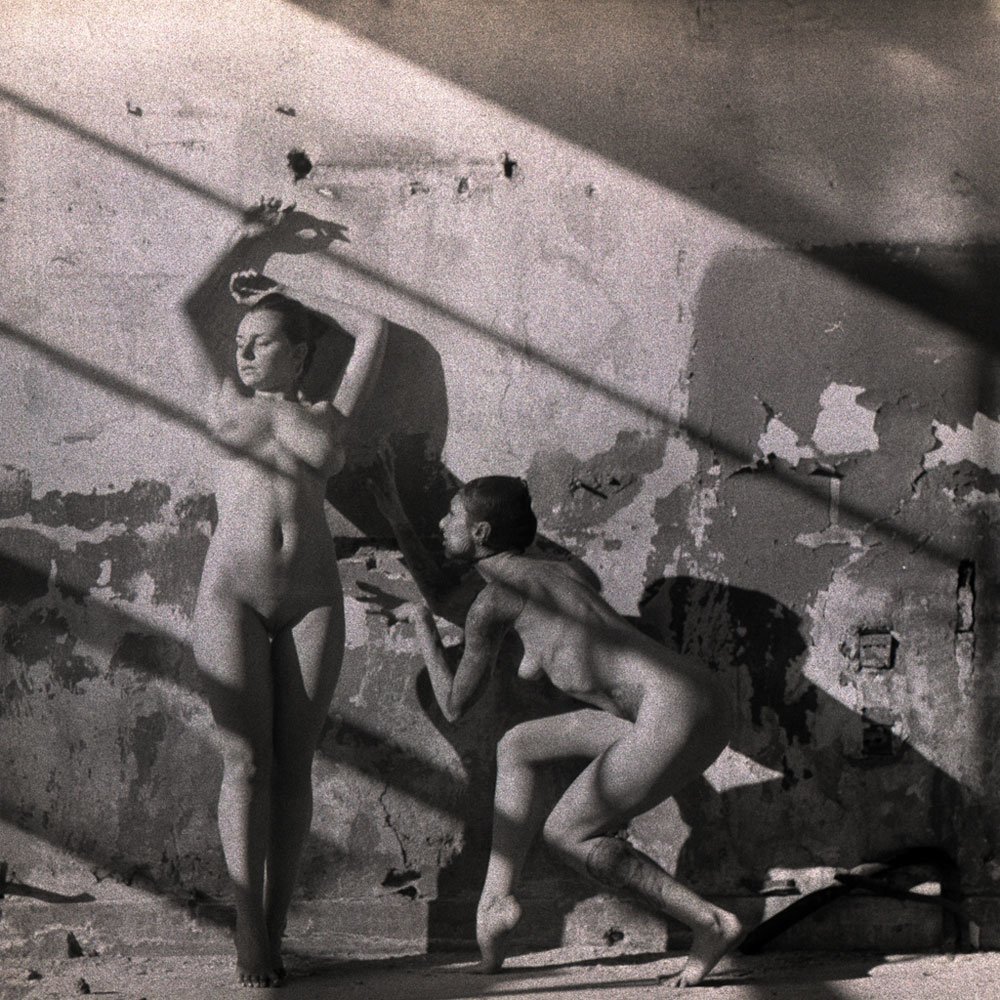 I guess it was boredom from shooting digital and wanted a change, about 2 years ago. I did some research and ended up with a mint K1000 that I still use to this day. But without the help of the ones that stepped before me on this road, I couldn’t have done it. For that I’ll be always grateful. 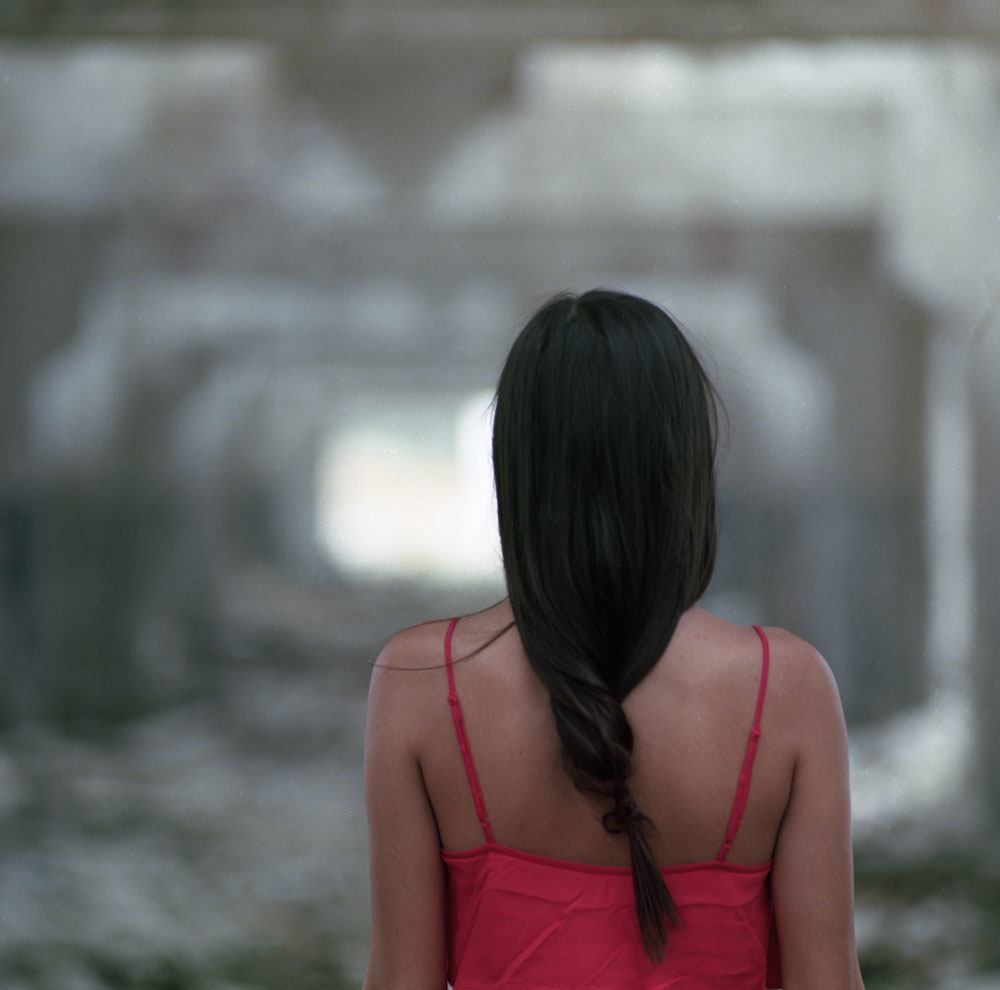 I never leave the house without my trusty Olympus XA these days and spare film for it. If it’s for portrait/nude stuff, I’ll stick with Mamiya RZ67.

As much as I love the gear, I respect the work, mine or others, more than anything, no matter what it was shot with. Most people aren’t able to tell the difference between a point & shoot and a Leica. 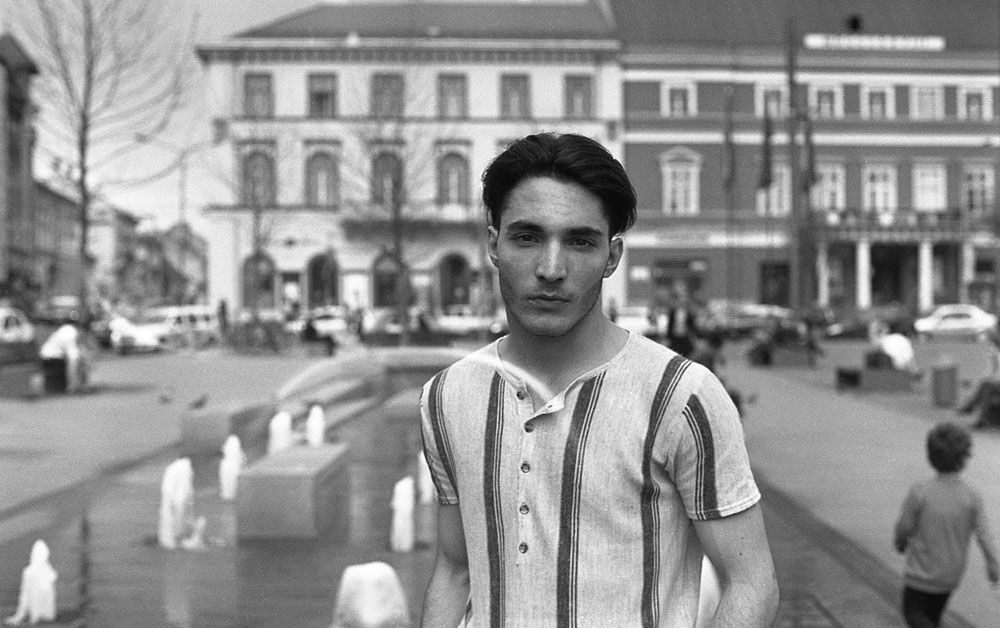 None whatsoever. As soon as you understand that the camera is just a medium for you to express the inner self you’ll start seeing it as it is – a mere object that helps you record events in this journey we all call life. It’s that or I still haven’t settled for one long enough to see it as an extension of myself. Each has it’s own strengths and weaknesses, being a rangefinder or SLR. I just try to compensate both worlds without giving myself in to one or the other. 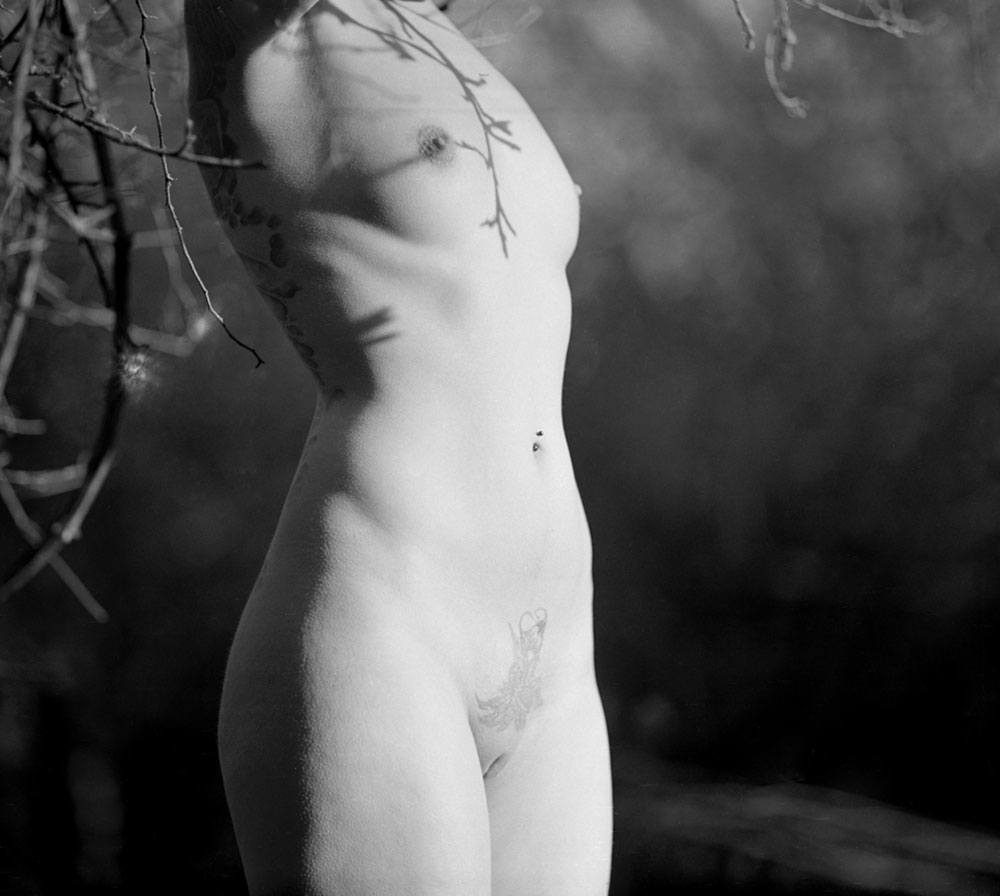 People I know, mostly, or get to know before the process. It’s easier for everybody to ease up once the trust issue has been settled outside the scene. A cup of coffee and a discussion about what made them who they are today, in front of me, does wonders. And it’s also a spark of creativity that ignites right there, as I like to include a portion of their dreams or expectations in the following shoot. 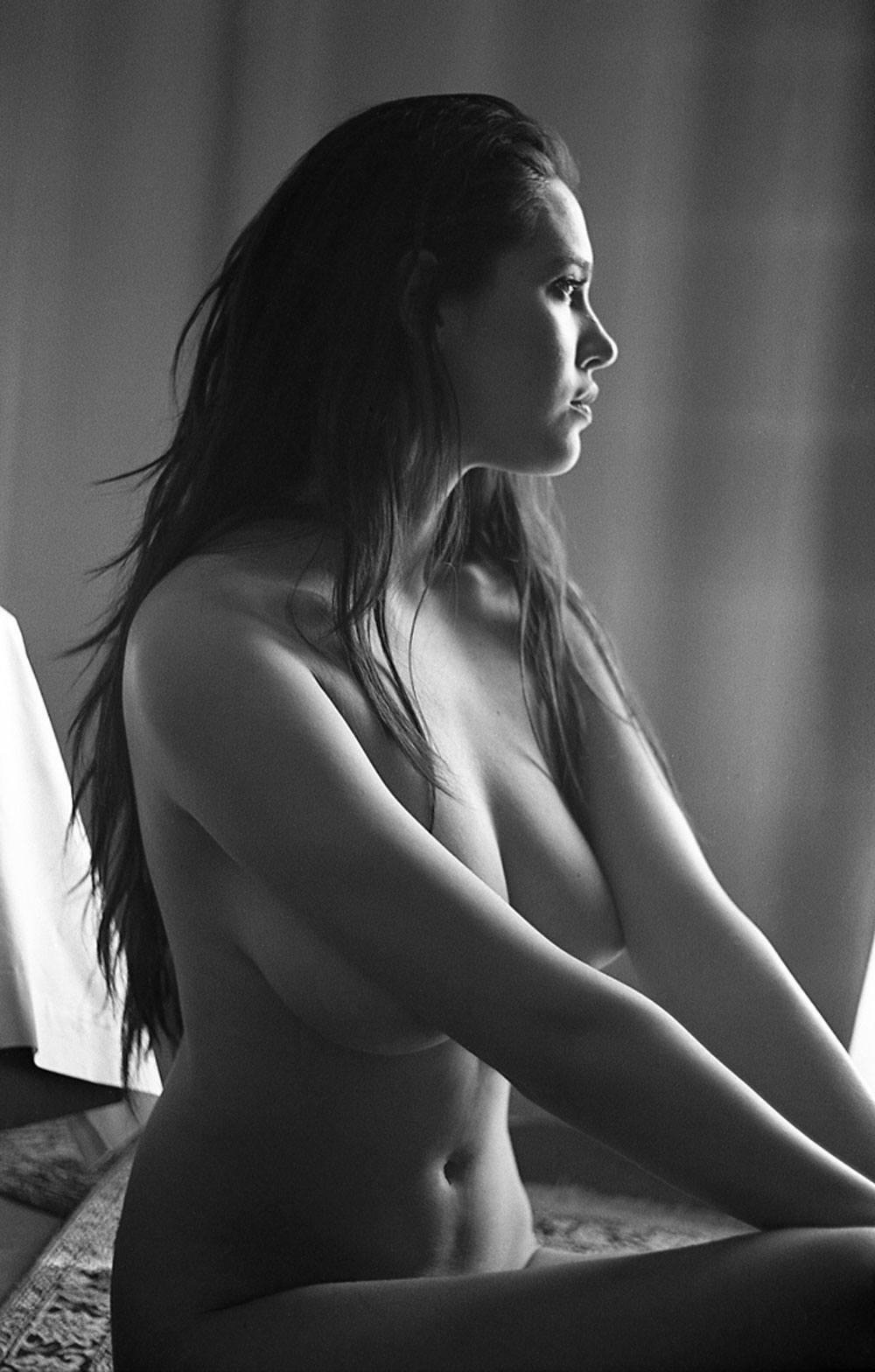 If you allow it, shooting with film slows you down in a life that’s getting faster around you. It opens your eyes to what’s around you, bringing the attention to what people are really doing. You really focus and cherish the sun shining or the rain falling, the moving things and the still ones are seen more intimate as you delve into details. Nature, buildings and everyday objects aren’t missed as easily, even down to a person’s smile that you see so often becomes appreciated like something new. You stand in awe, seeing all like a child sees the world for the first time.

That being said, people inspire me, either through their work, support or ideas. Time spent alone, in nature, is also a form of recharge. And of course, music, books and other arts. 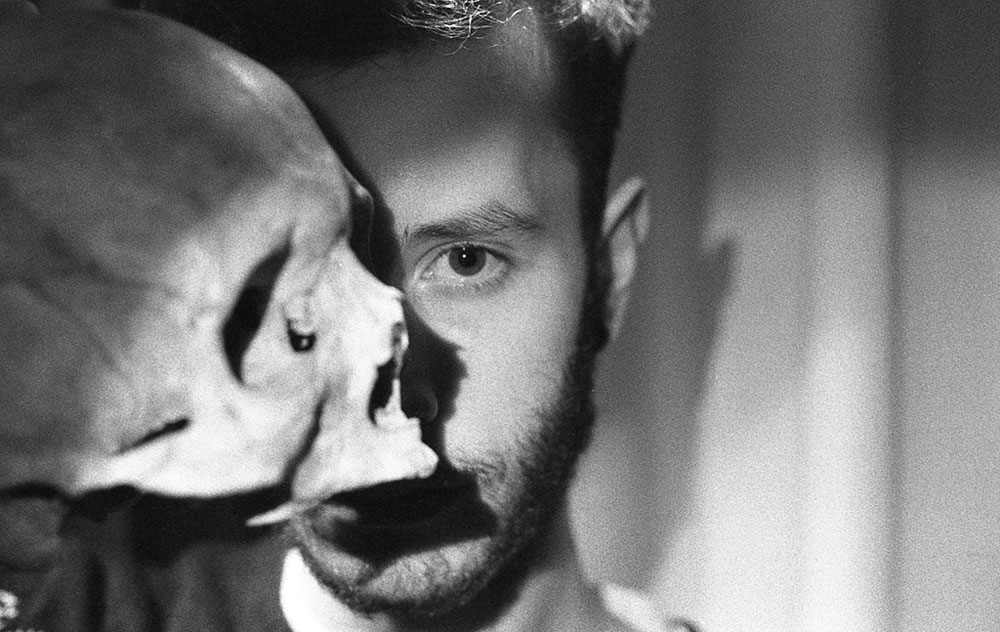 Advice would be a form of nostalgia, and this would be just true to some of us. Whatever you can think of, it’s doable. Don’t be afraid of mistakes. Visualize before pressing the shutter. We only take pictures for two reasons – either to stop that moment in time and see it again later, or to see how something would look like in a photograph. Shoot as if you would be proud of your heritage and be playful about it, as we are the modern storytellers. I would love to live in a world made of art so I urge you - let us make it a better place than we found it. Thank you for choosing film.

I’m pretty sure about it, as I believe in it and the way it represents my vision. 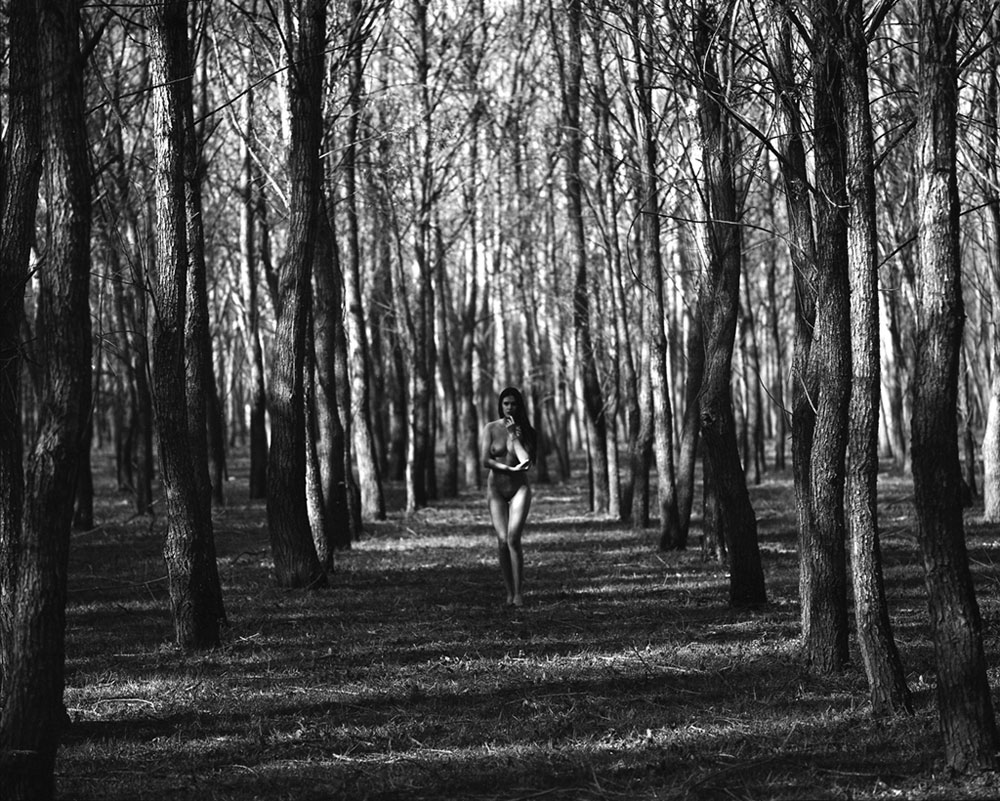 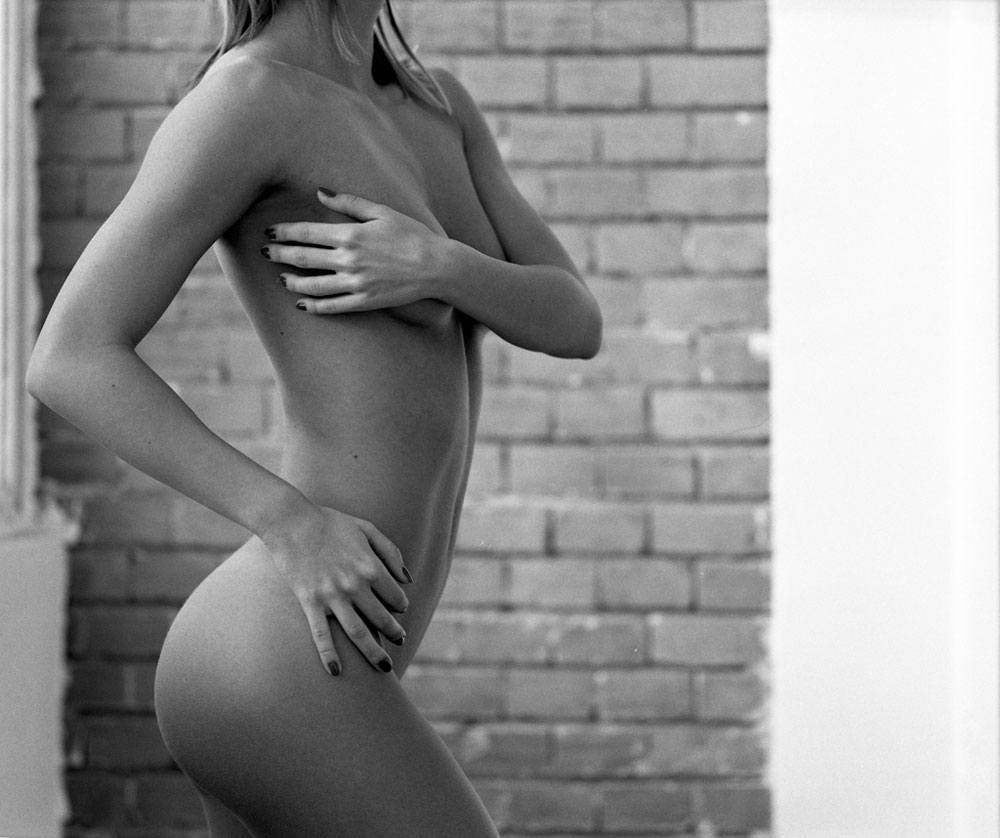 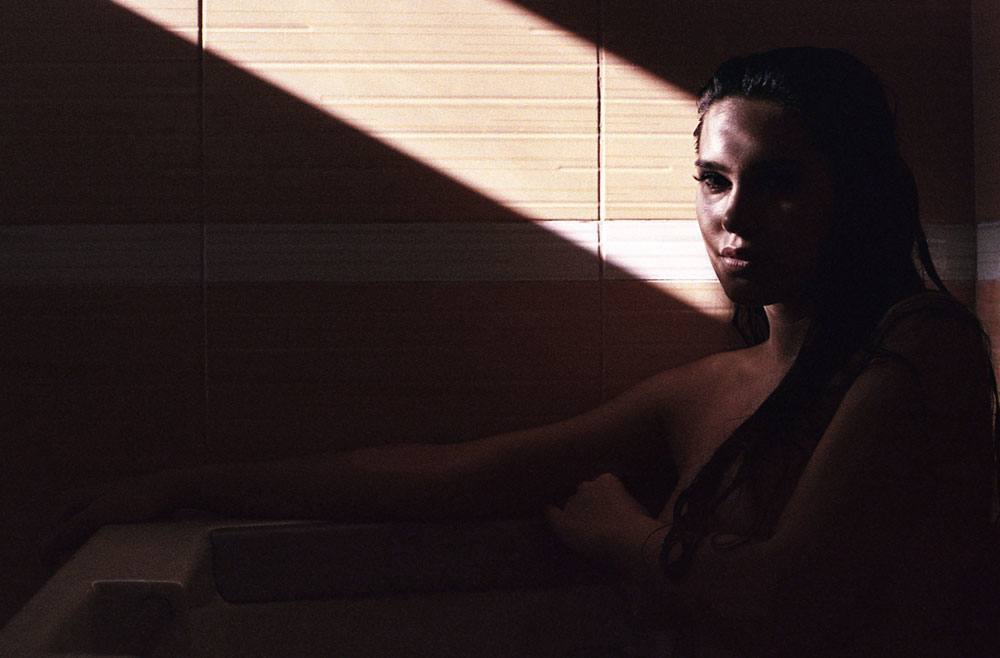 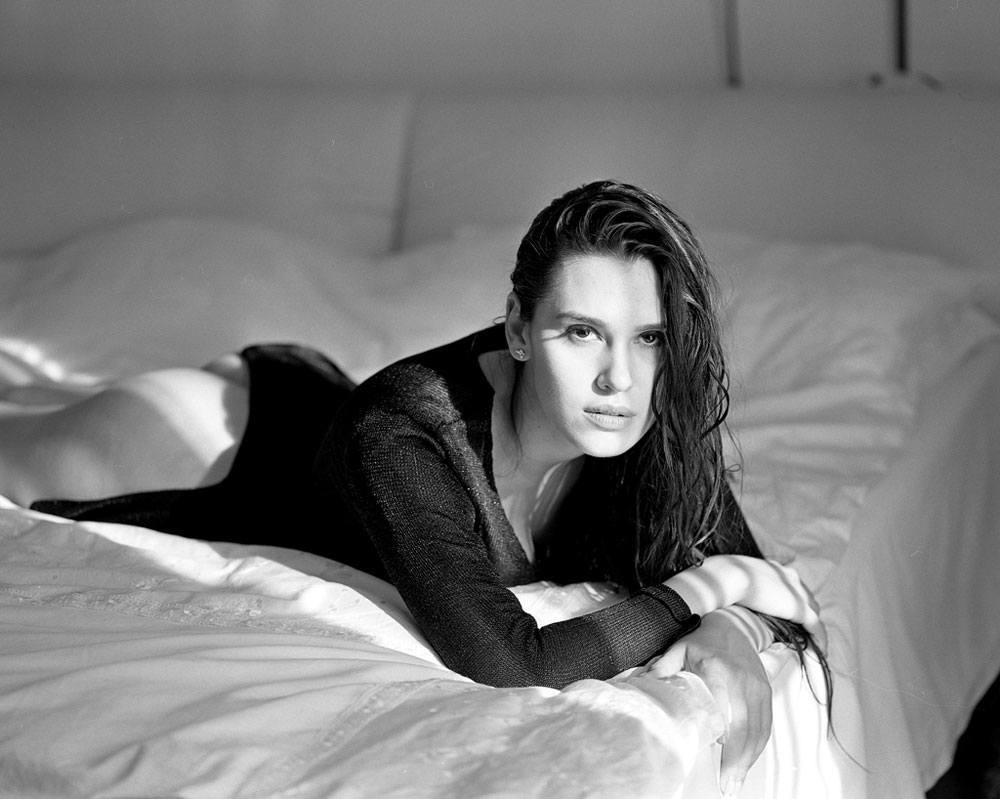