"The sentimental connection to my dad’s camera that he had taken all over the world shooting keeps me tied pretty tight to it."

My name is Ryan, I am 30 years old and I work for a civil engineering firm as a project technologist living in Edmonton Alberta, Canada. 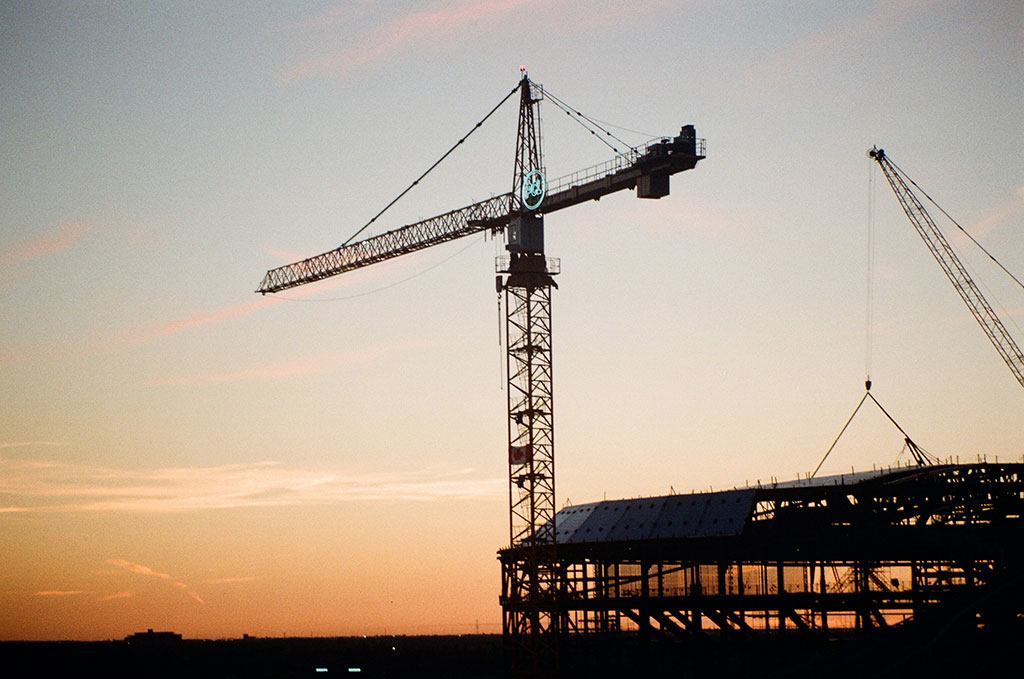 My entry into the film world started about a year ago, I was out at my parents acreage helping my dad clean out one of the storage rooms in the basement when I found his 1973 Pentax ES2.
The camera was in its leather case, packed away neatly with a few lenses and a dozen rolls of Fuji Superia. 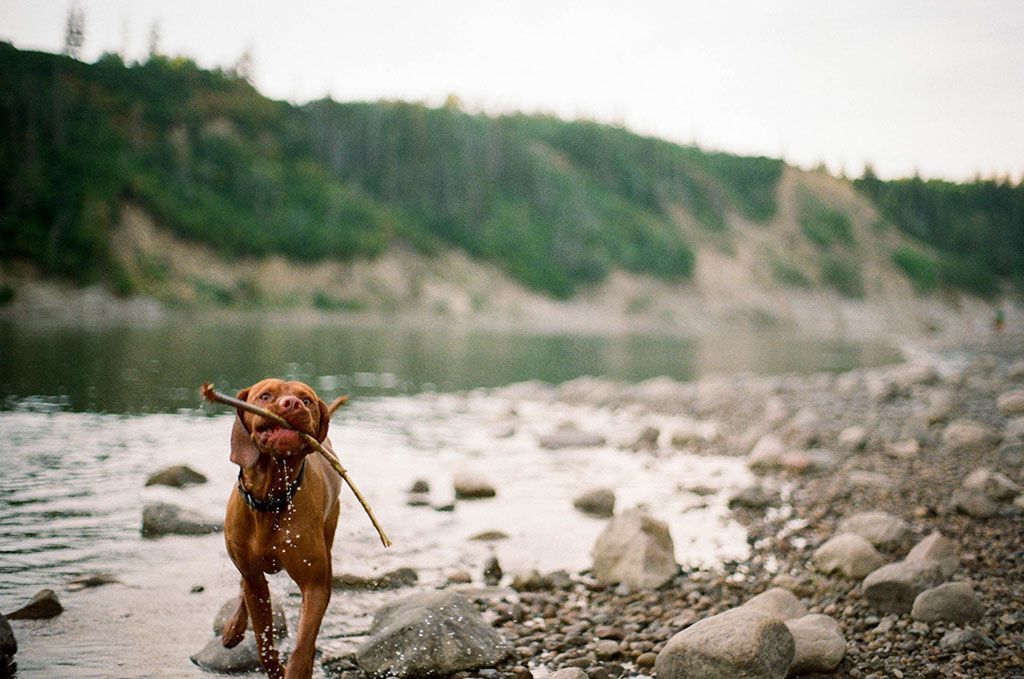 So we pulled the camera out, still had a half shot roll of film in it – but thankfully the batteries had been removed (Many a few old cameras have been ruined by old batteries leaking and eating away the bottoms of the cameras) I finished off the roll, about 10 shots are so.
After a bit of discussion with a good friend of mine already into shooting film I tossed in a roll of Superia 400, expired by about a decade or so and shot it at 200 to compensate for the age.

And well from there it’s continued over this past year with many rolls shot and a lot learned. 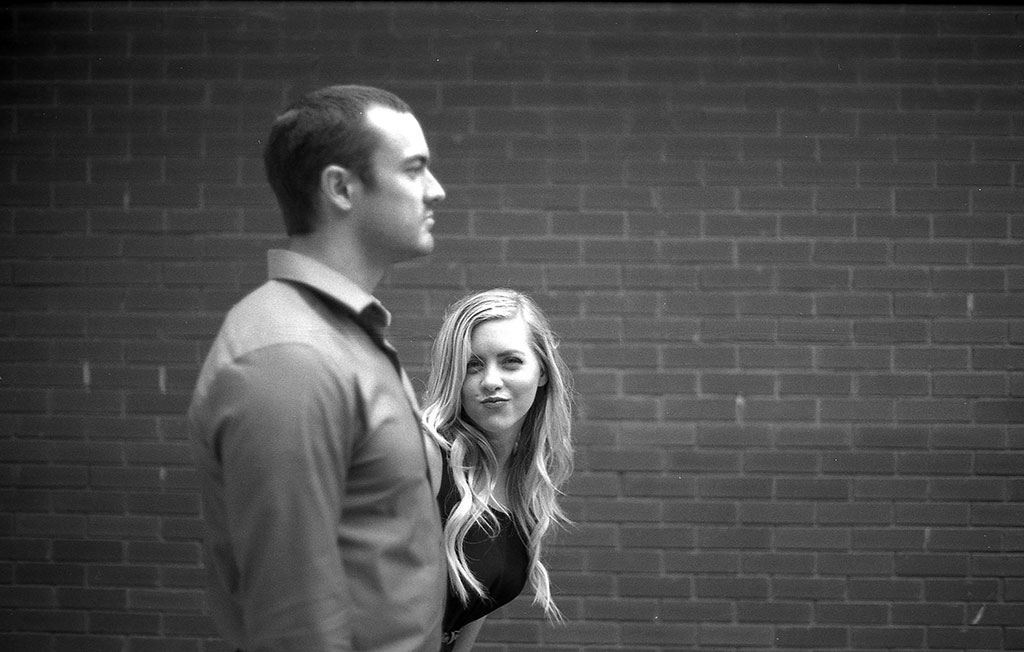 My first 6 months I used up the expired Fuji Superia 400, it was interesting and I got many mixed results.
From there I moved to Kodak Portra 160 and have been shooting that primarily as I do love the results you end up. However its not the most cost effective of films, so I recently ordered some Kodak ProPhoto 100 from ebay, it is supposed to be similar to Porta, just a fraction of the cost though.

I am happy with the results of the ProPhoto however I was shocked at how much grain it had for being an 100ISO film. I have a few rolls of that to still play with. And of course there are so many other films I have yet to try.

I shoot with two cameras, but primarily my dad’s Pentax ES2, the other is a newer Pentax ME that a coworker gave me once he learned I was shooting film. But the sentimental connection to my dad’s camera that he had taken all over the world shooting keeps me tied pretty tight to it.

My go to lens is my SMC Takumar 50mm/1.4 such a sharp little lens. I recently received an old Helios 44-2 lens that I have yet to play around with – but its supposed to give some great swirly bokeh. 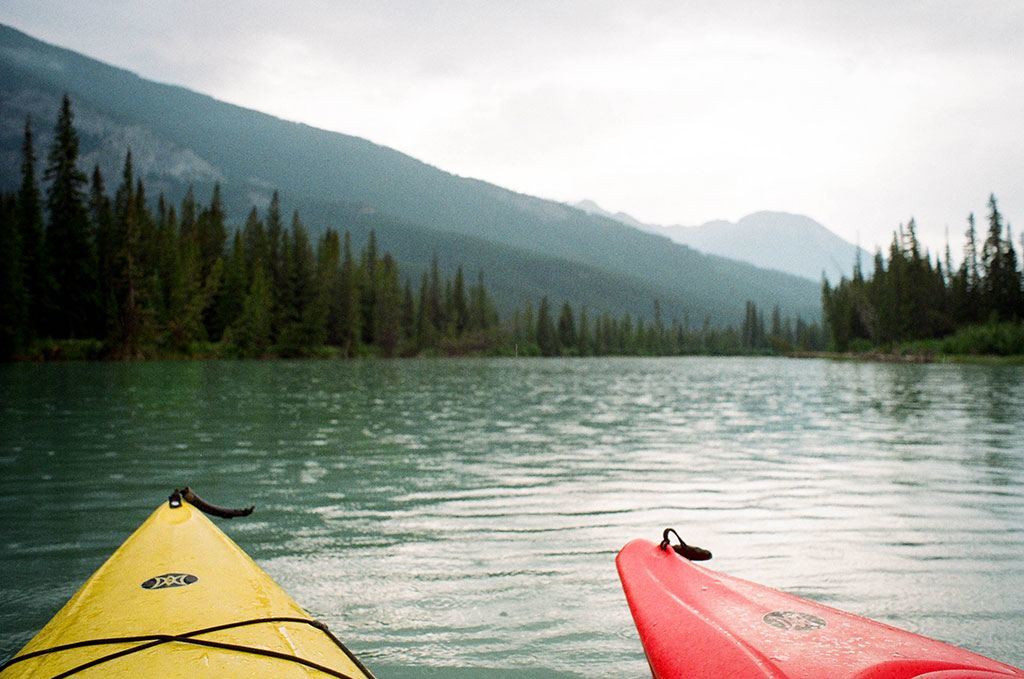 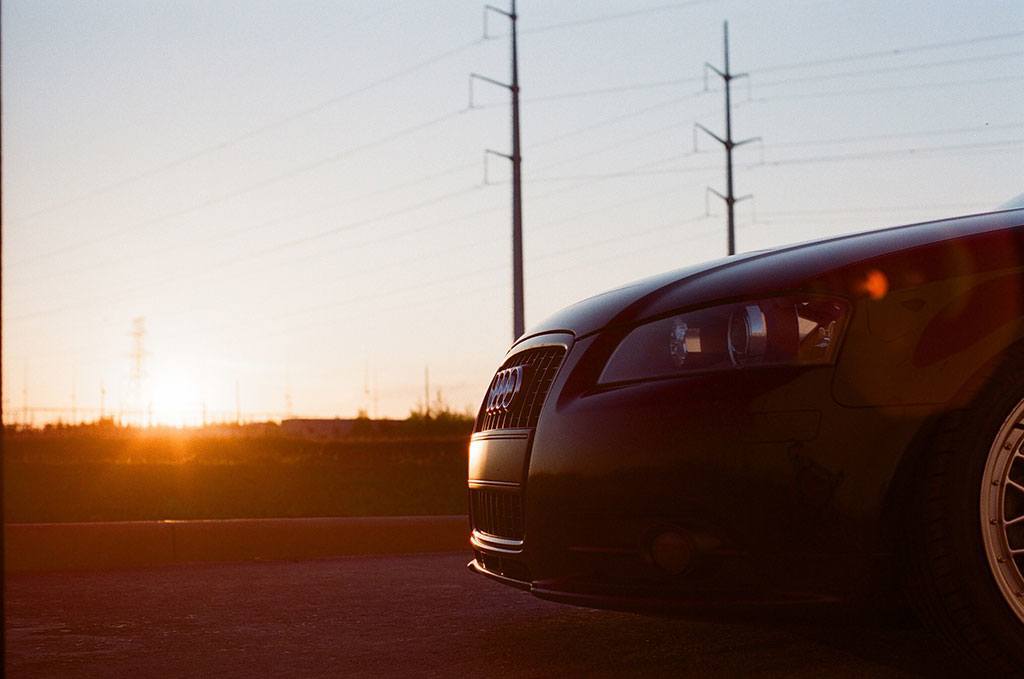 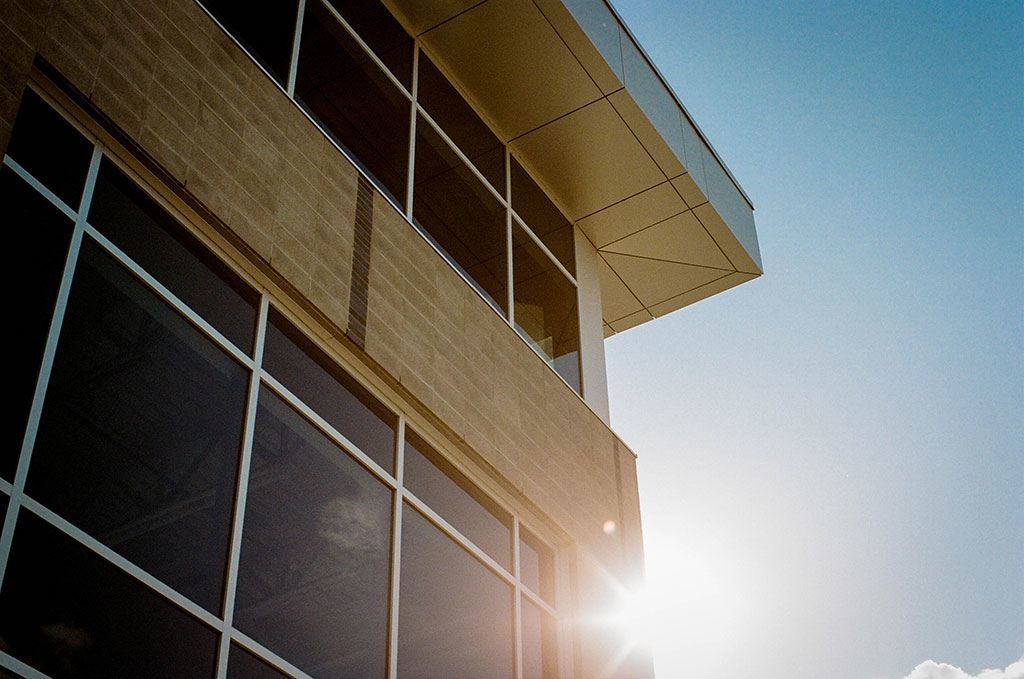 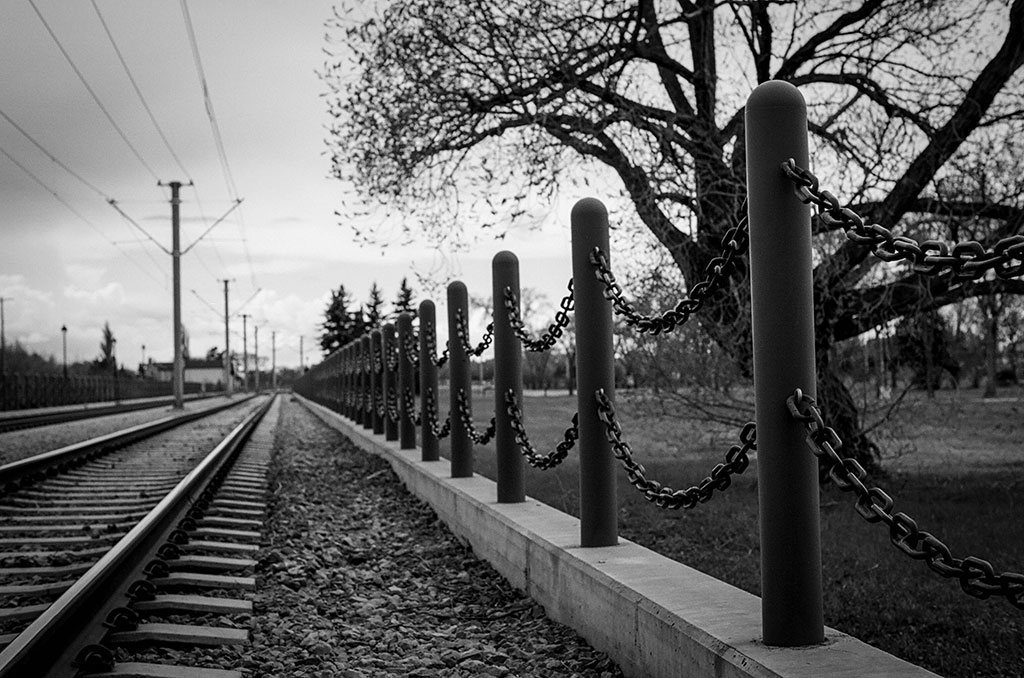 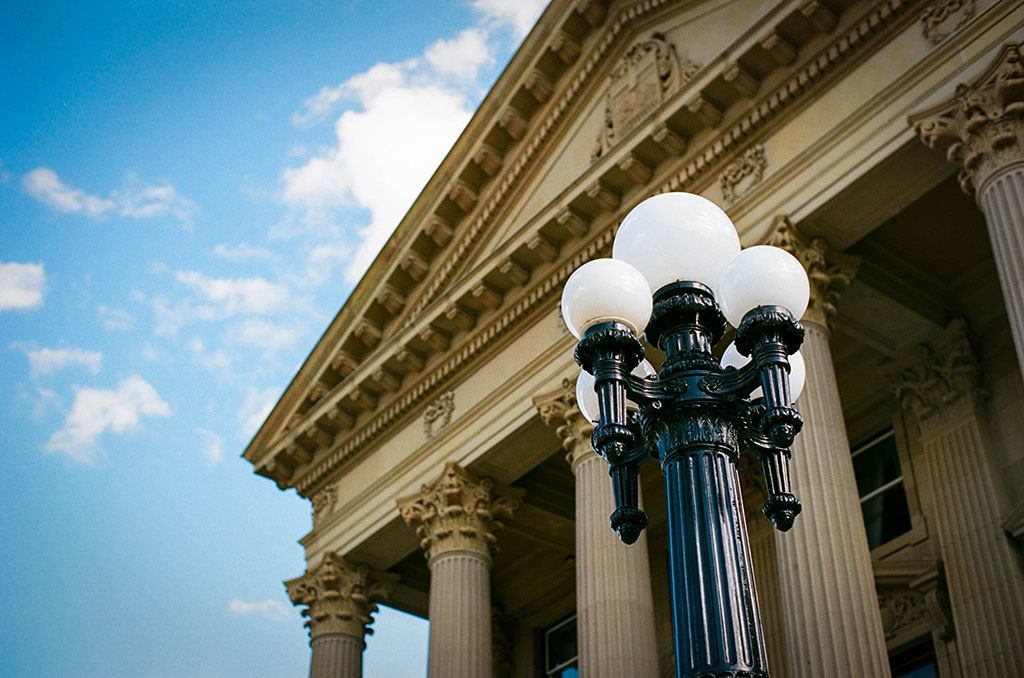 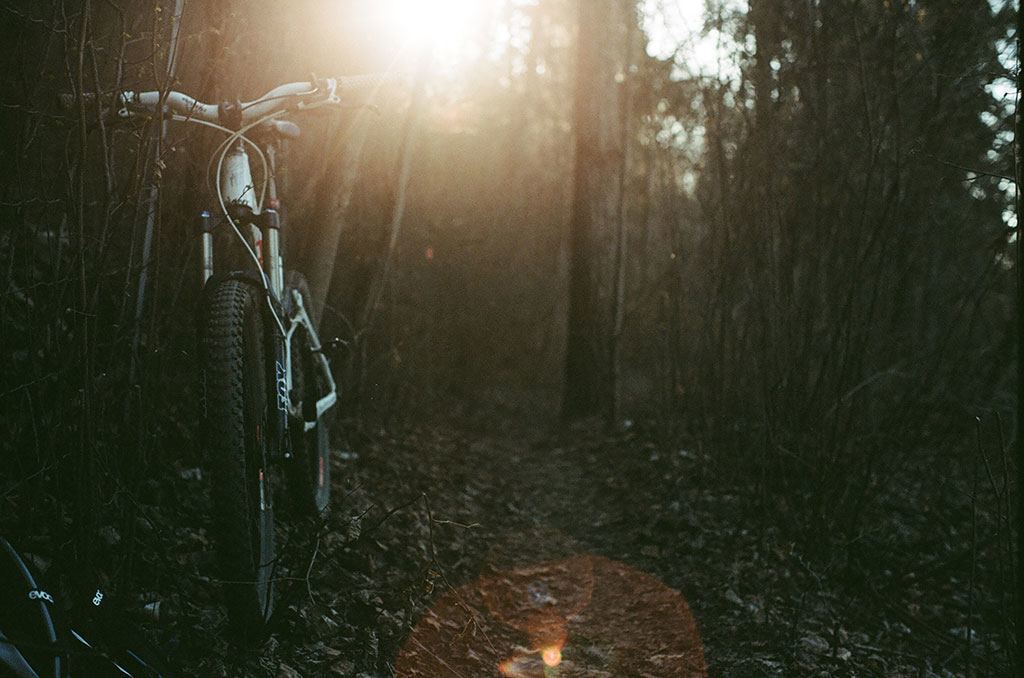 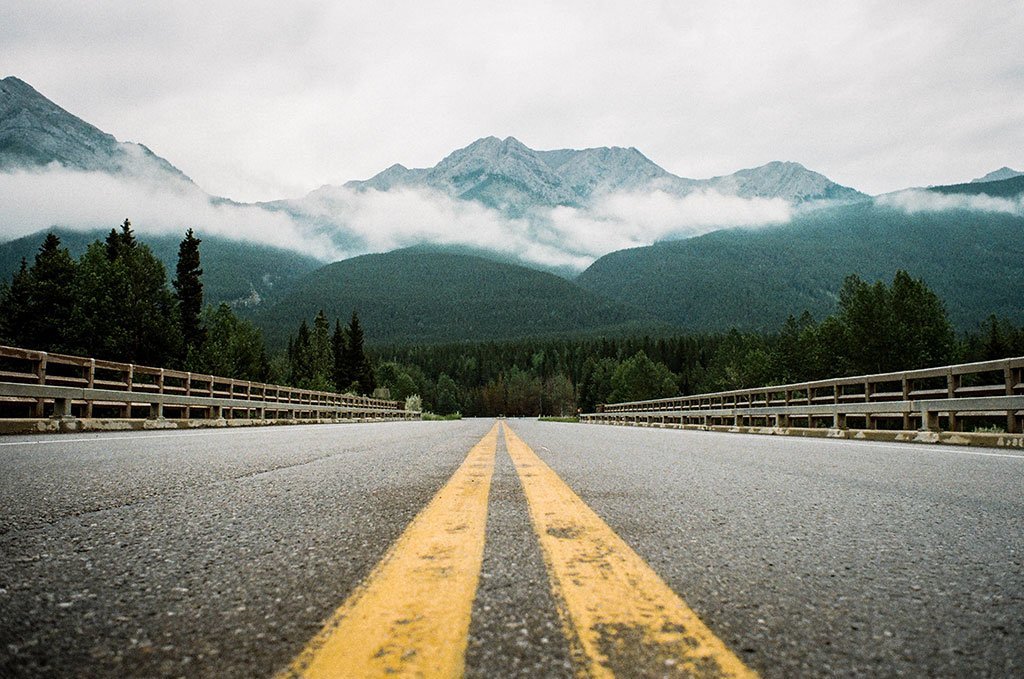